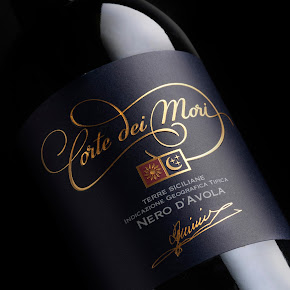 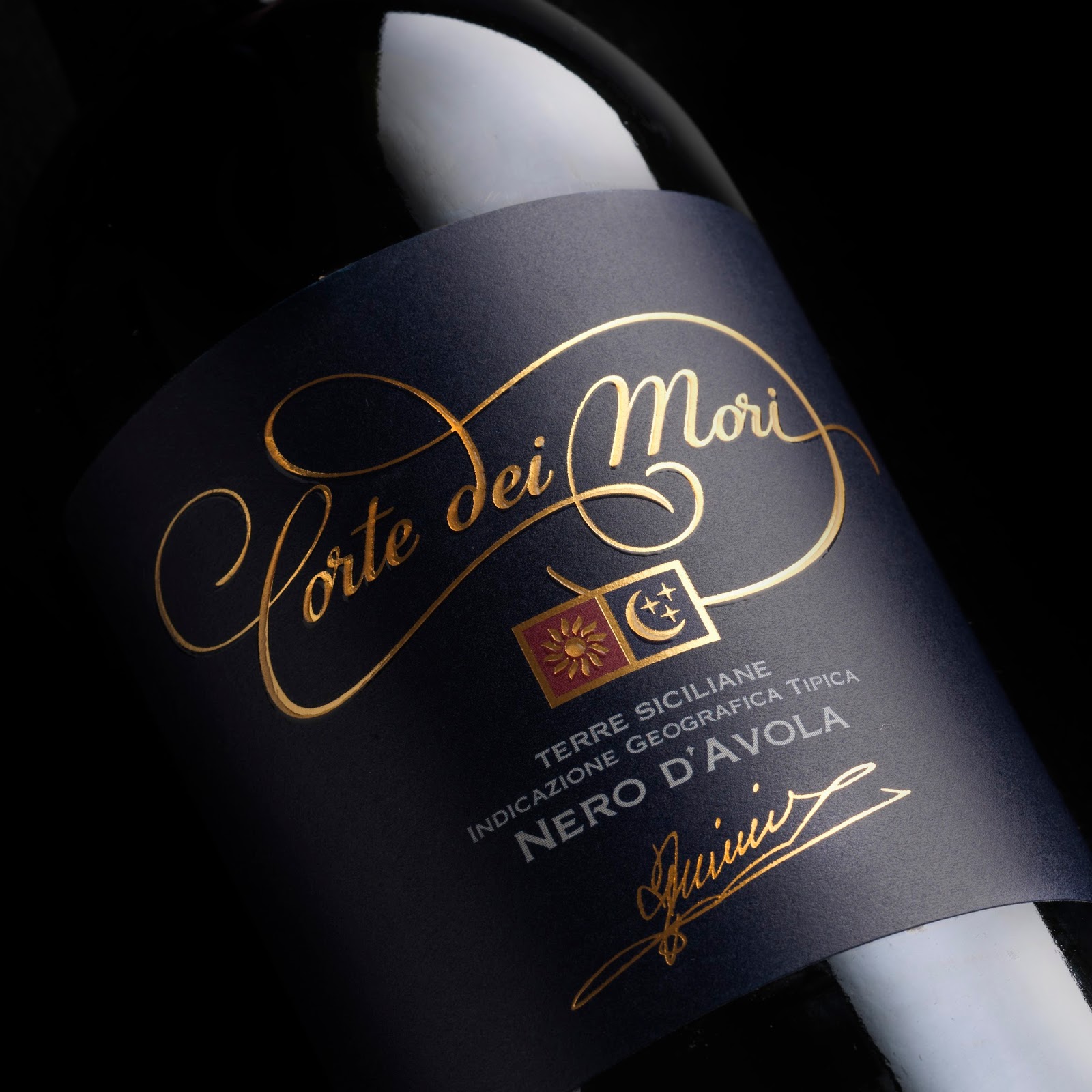 Wines taking the best from South and North Italy

Corte dei Mori is called the court of the Moors. The name points back to the changing history of Sicily. The Moors dominated Sicily for 200 years and they significantly influenced its culture and history. Corte dei Mori is the project of a winemaker from the north of Italy. Mario Minini comes from a family that has been making wine for generations in Lombardy. In search of a new challenge, his eyes fell on Sicily. Mario Minini bought 80 hectares of land in the west of the island, near Marsala, and built an elegant winery in an old post office. The vineyards of Corte dei Mori have been carefully analyzed and some have been newly planted. They lie in the hills at about 400 m altitude. The soils are loamy and keep the water very well, so that the plants well over the hot summer months. The wines of Corte dei Mori are modern, but from typical Sicilian grape varieties: the reds from Nero d’Avola, the whites mainly from Inzolia and Grecanico. Corte dei Mori is a successful synthesis of the Sicilian tradition and the efficiency and professionalism of the North. The wines of Corte dei Mori have fruity abundance and the sunny richness of the South and the perfection and elegance of the North. This elegance is implemented in the label with my fine calligraphy with smooth swashes. The Moon and Sun icons symbolize the balance between North and South in the wines from Corte dei Mori. We also used a lot of rich gold hot foil to enhance the feeling for warmth and sun rays that are so typical for Italy. 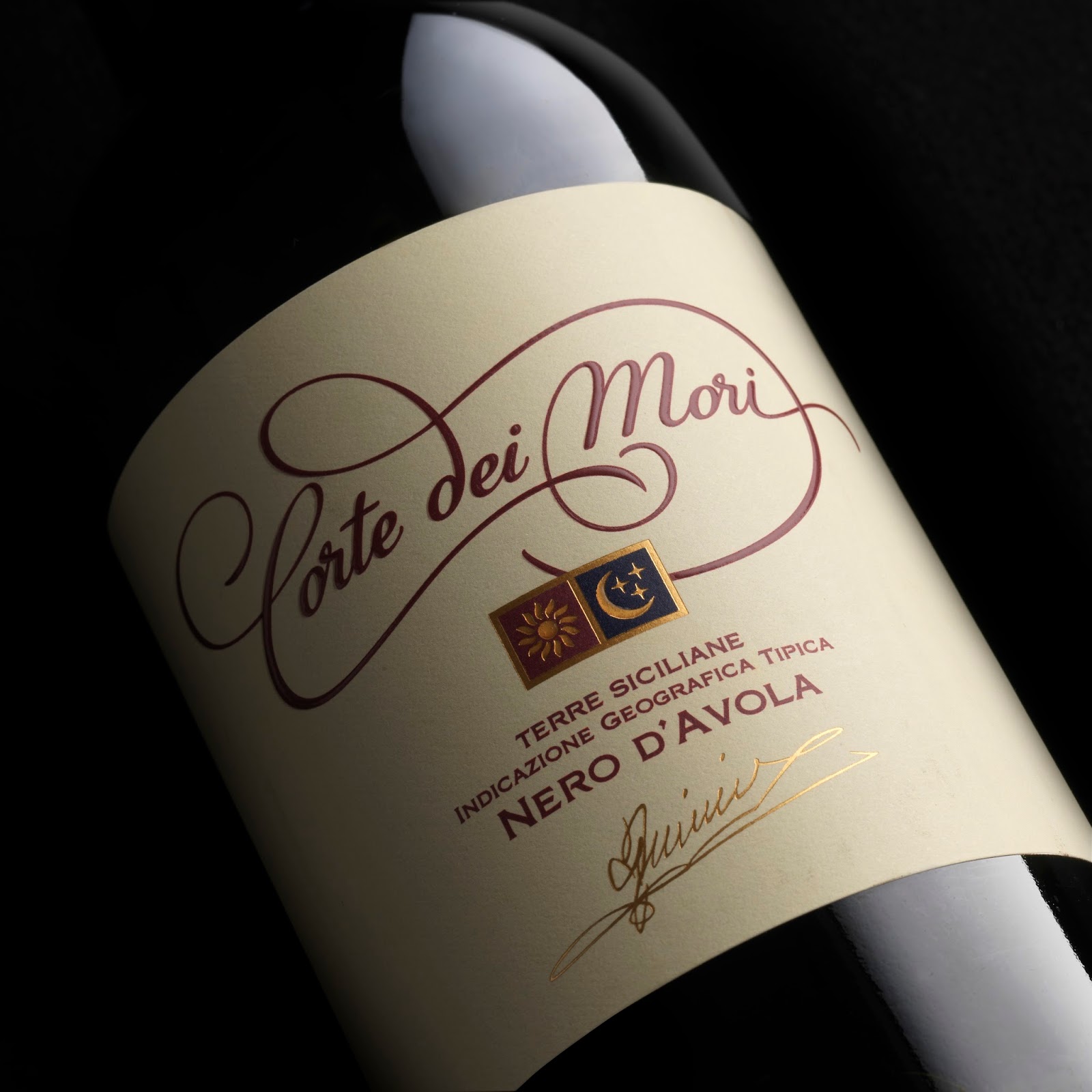 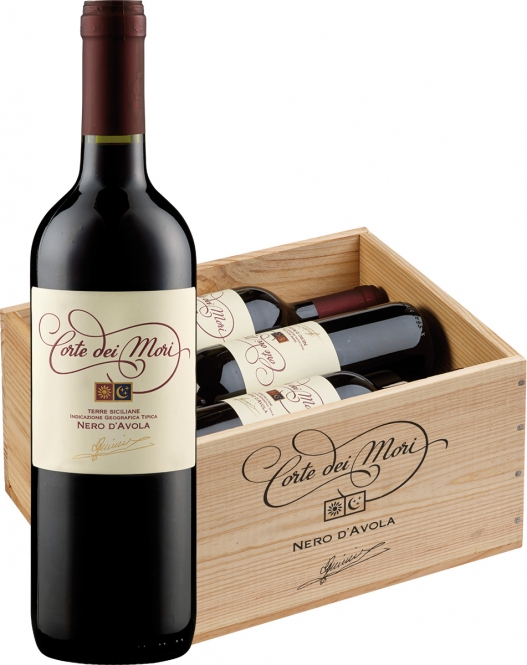