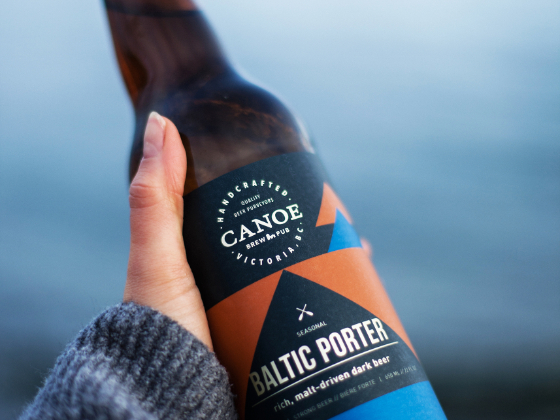 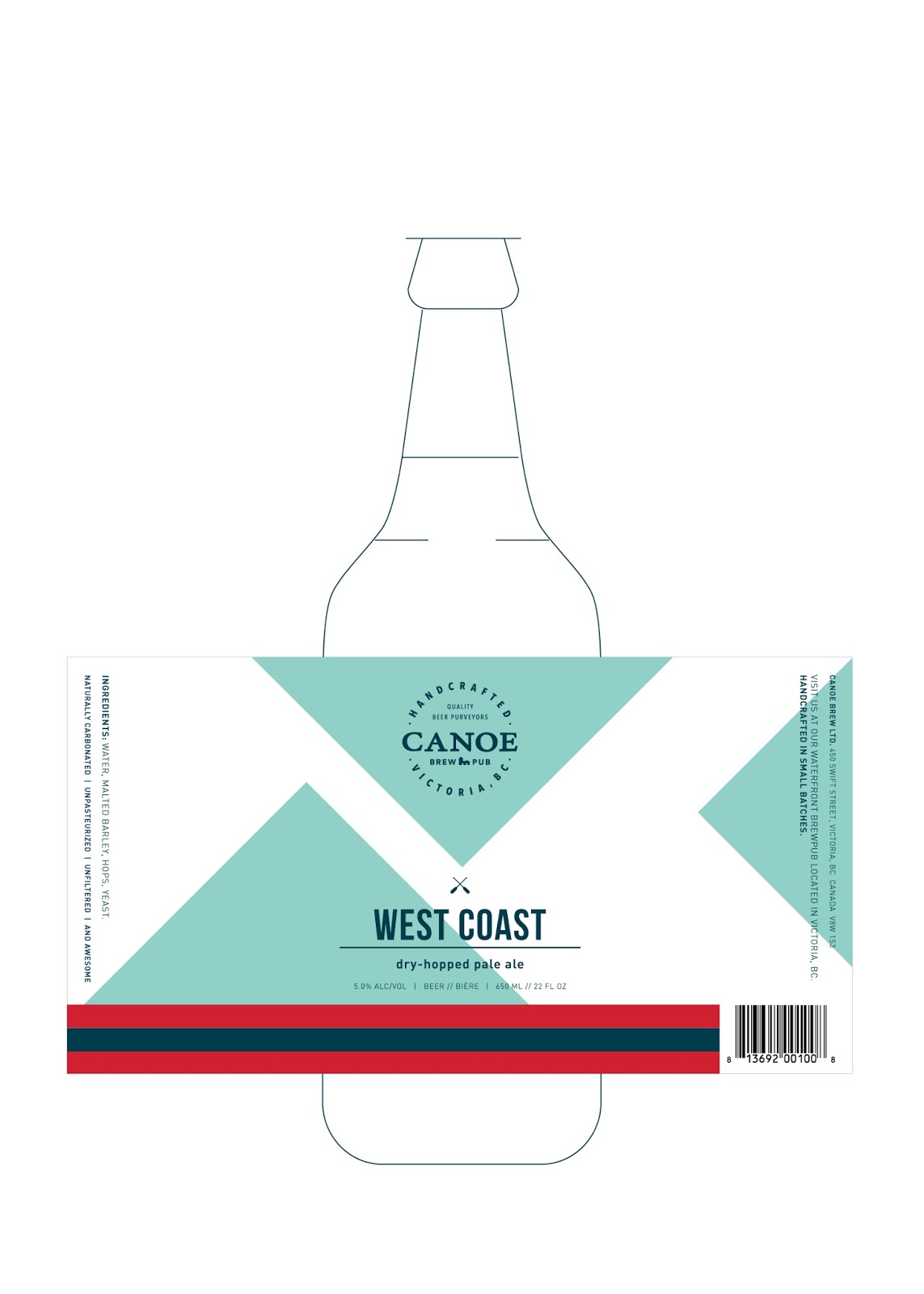 Canoe Brewpub is a waterfront brewery and restaurant located in downtown Victoria’s Inner Harbour on Vancouver Island, Canada.  Motivated to progress with the craft brewing scene, brewmaster Daniel Murphy was inspired to create something for all taste buds and developed 8 seasonal and signature beers. To complement the bright burst of flavours, the new branding was inspired by geometric designs of traditional canoe paddles that references not only the brewpub’s namesake, but the local cultural ties of cabin and camping lifestyle, and adventure.

Caribou was hired to create a brand that was on target, eye catching and original in a dominating space. Bold shapes combined with a discord of colour and minimal type gave the line a nod and a push into the Pacific Northwest essence we wanted to achieve, but without the predictability. Printed on flat laminated labels with a metalized bopp added sheen and created a subtle effect with a bold impact when the light hit it just right.

“Working with brewmaster Daniel Murphy was such a pleasure. His knowledge and passion was what drew out the inspiration for the product line as he took me step by step through the beer making process from inception to bottling completion. I left feeling well equipped to tackle the project and bring his vision to life.” – Laura Prpich, Designer

In addition to being sold at Canoe Brewpub, the new lineup of beers will also be available at liquor stores throughout the region. 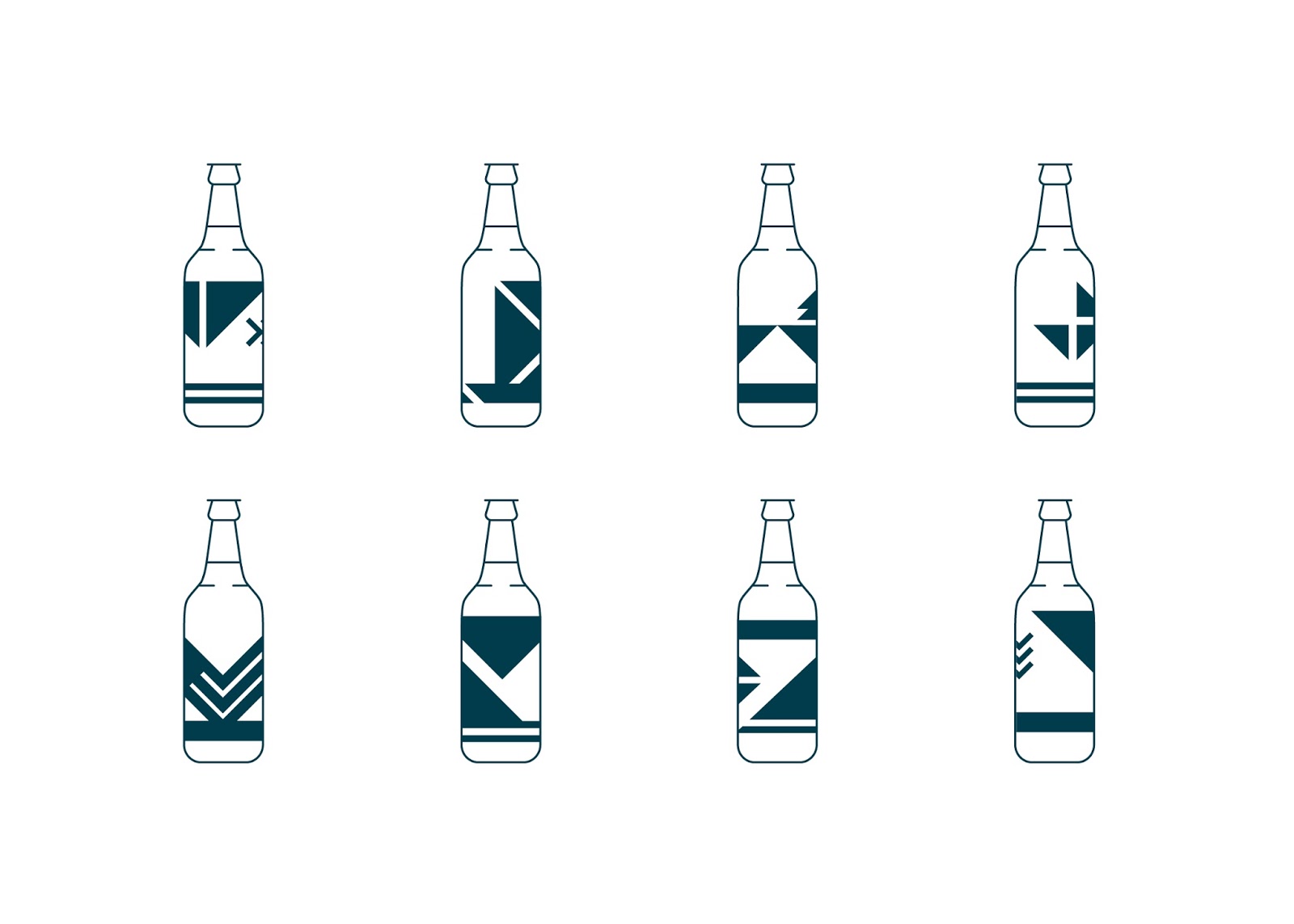 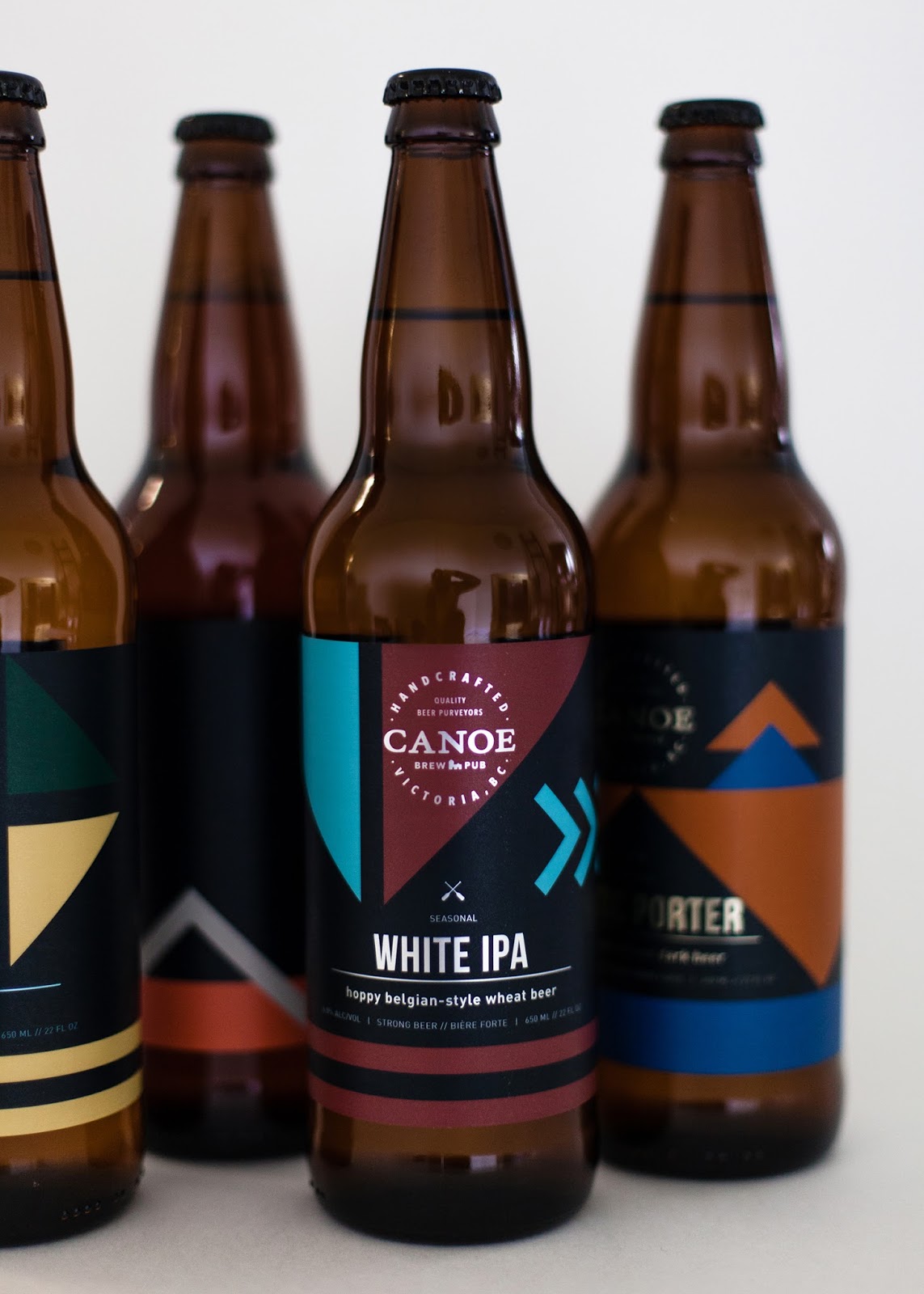 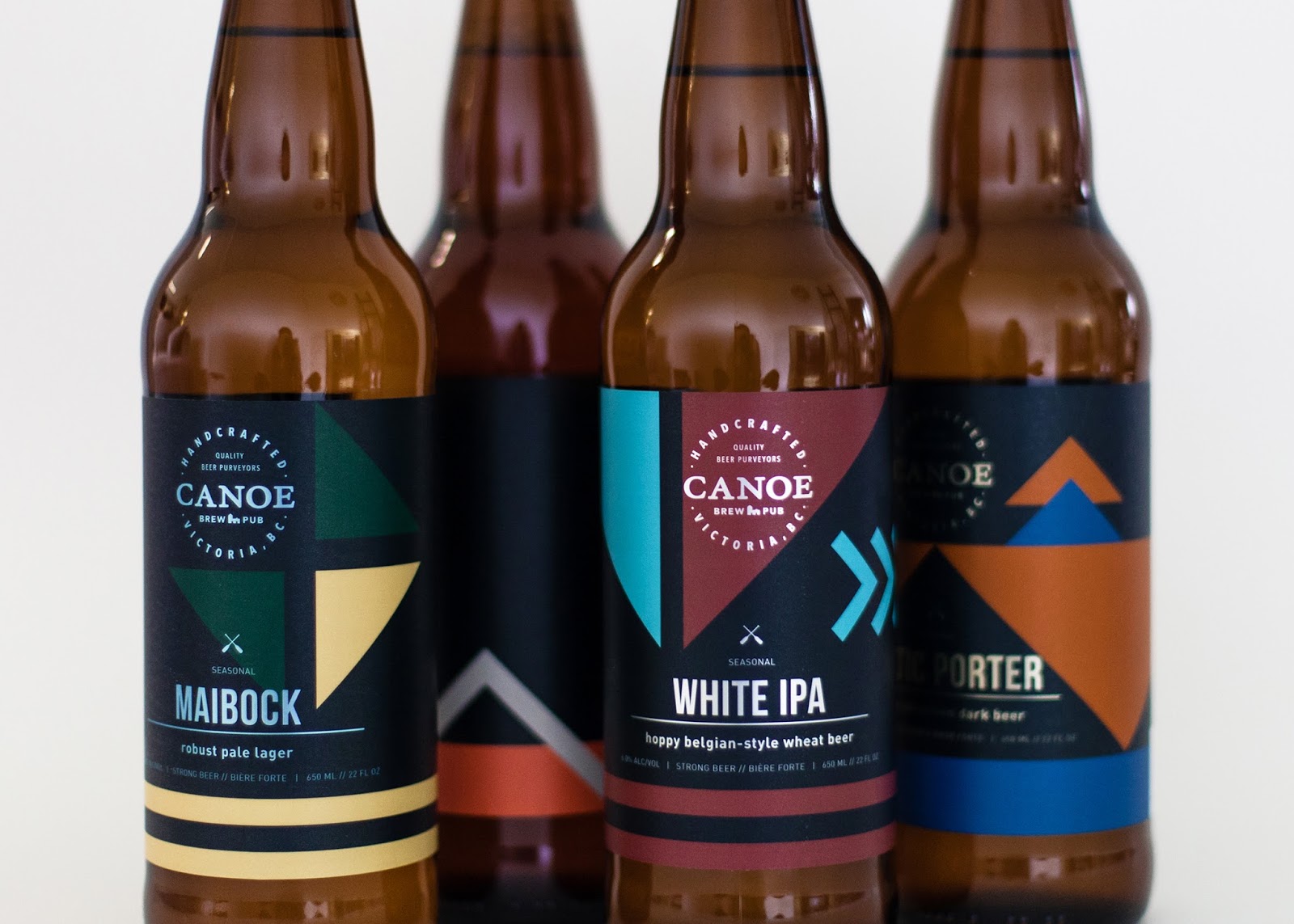 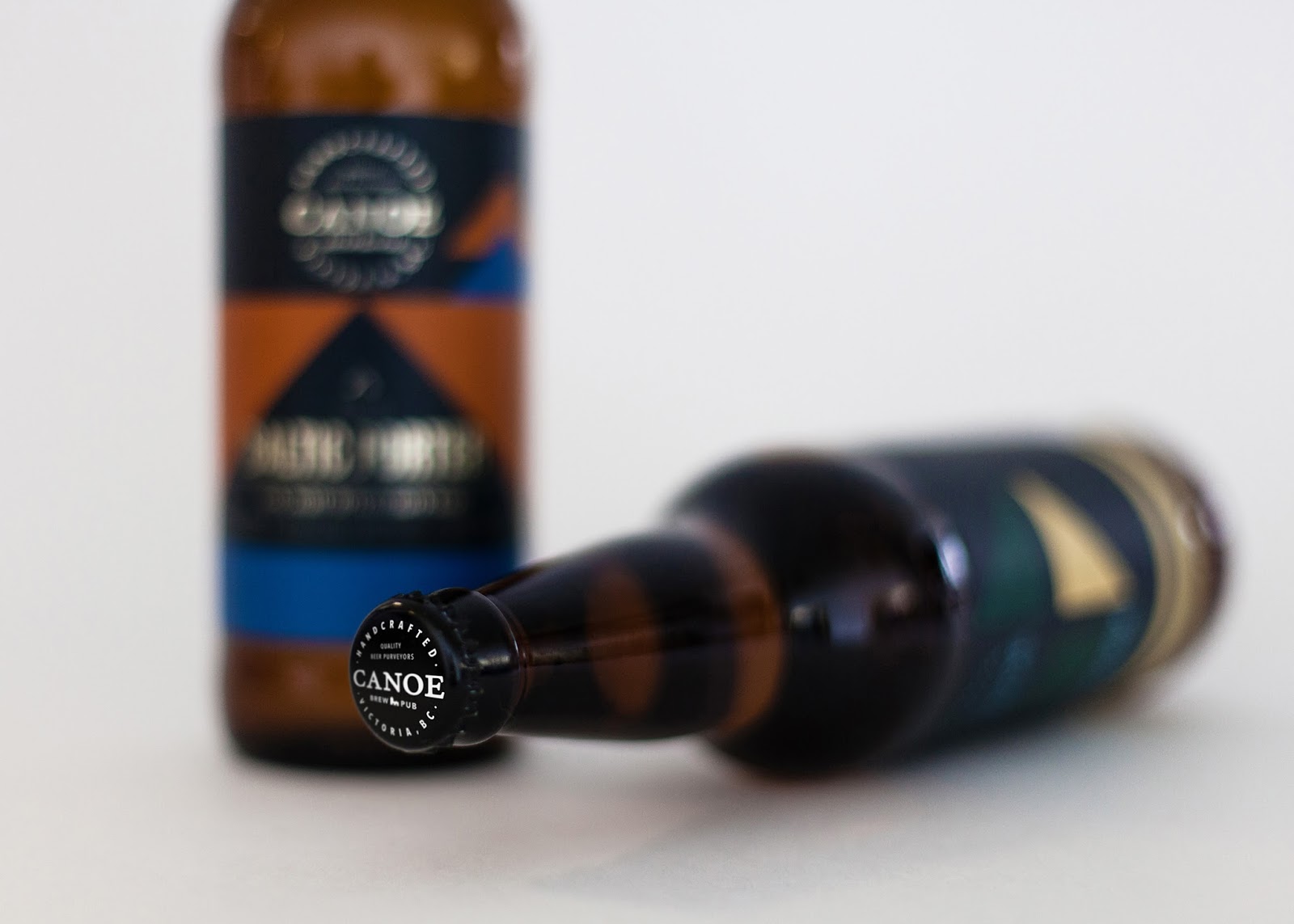 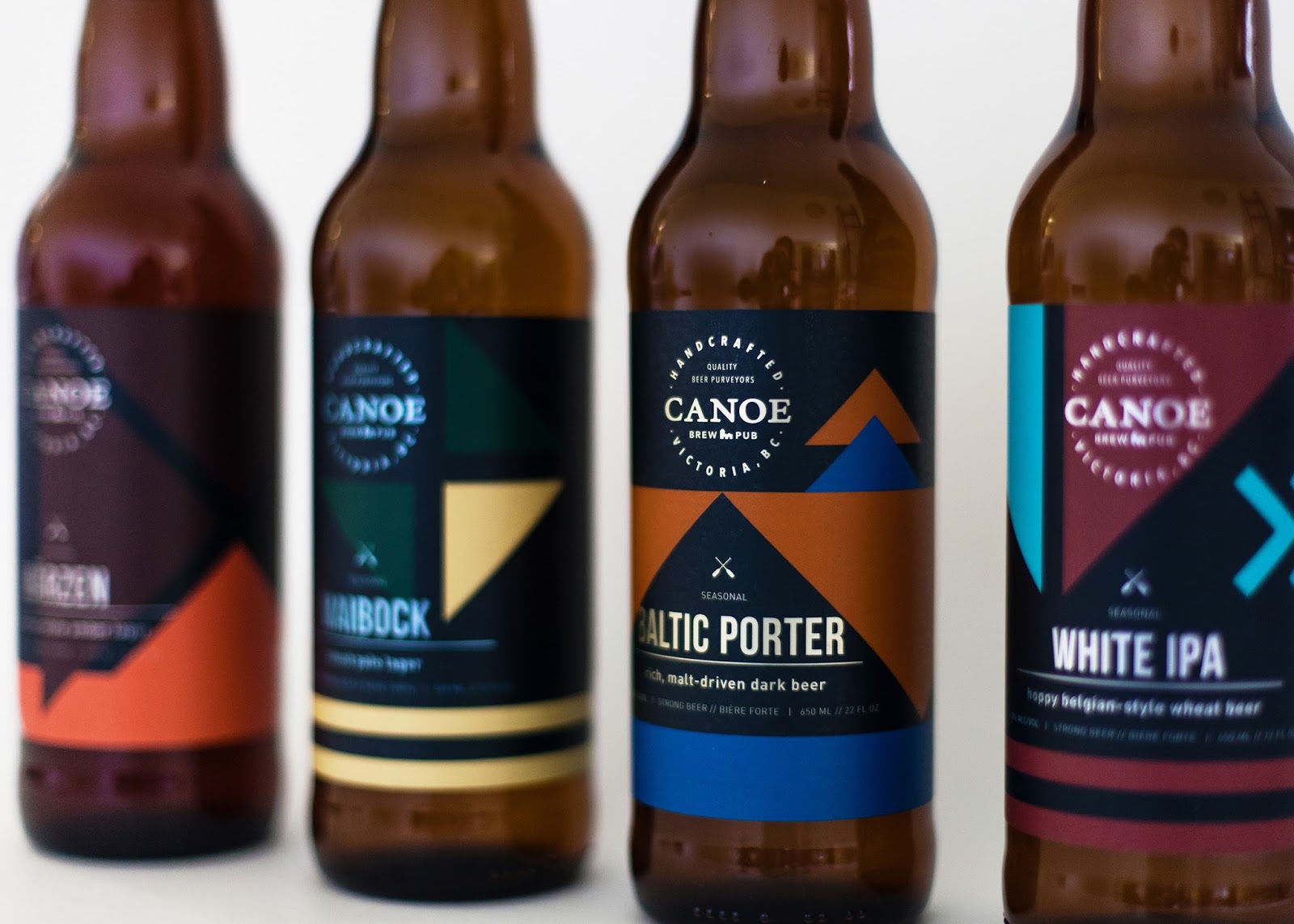 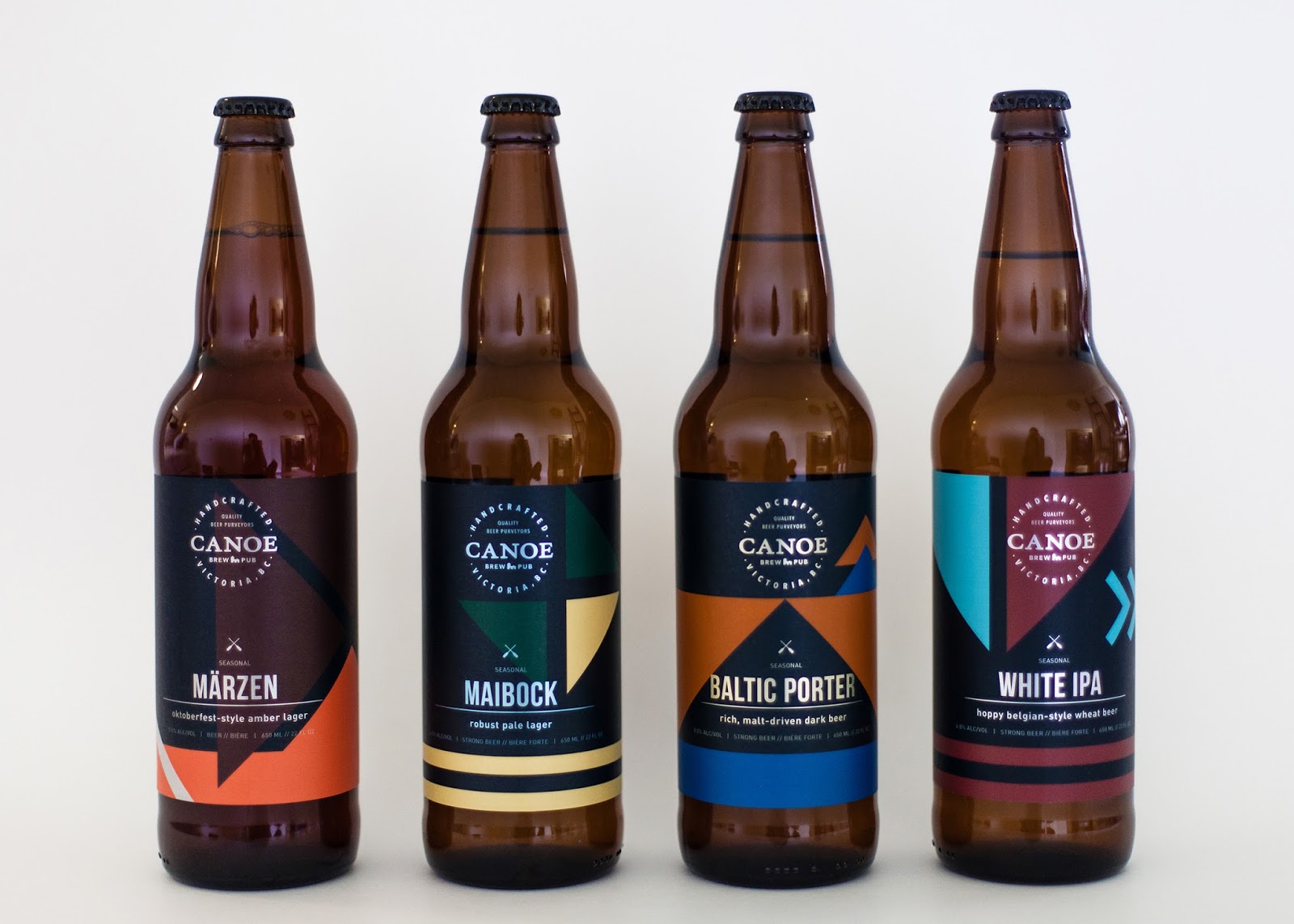 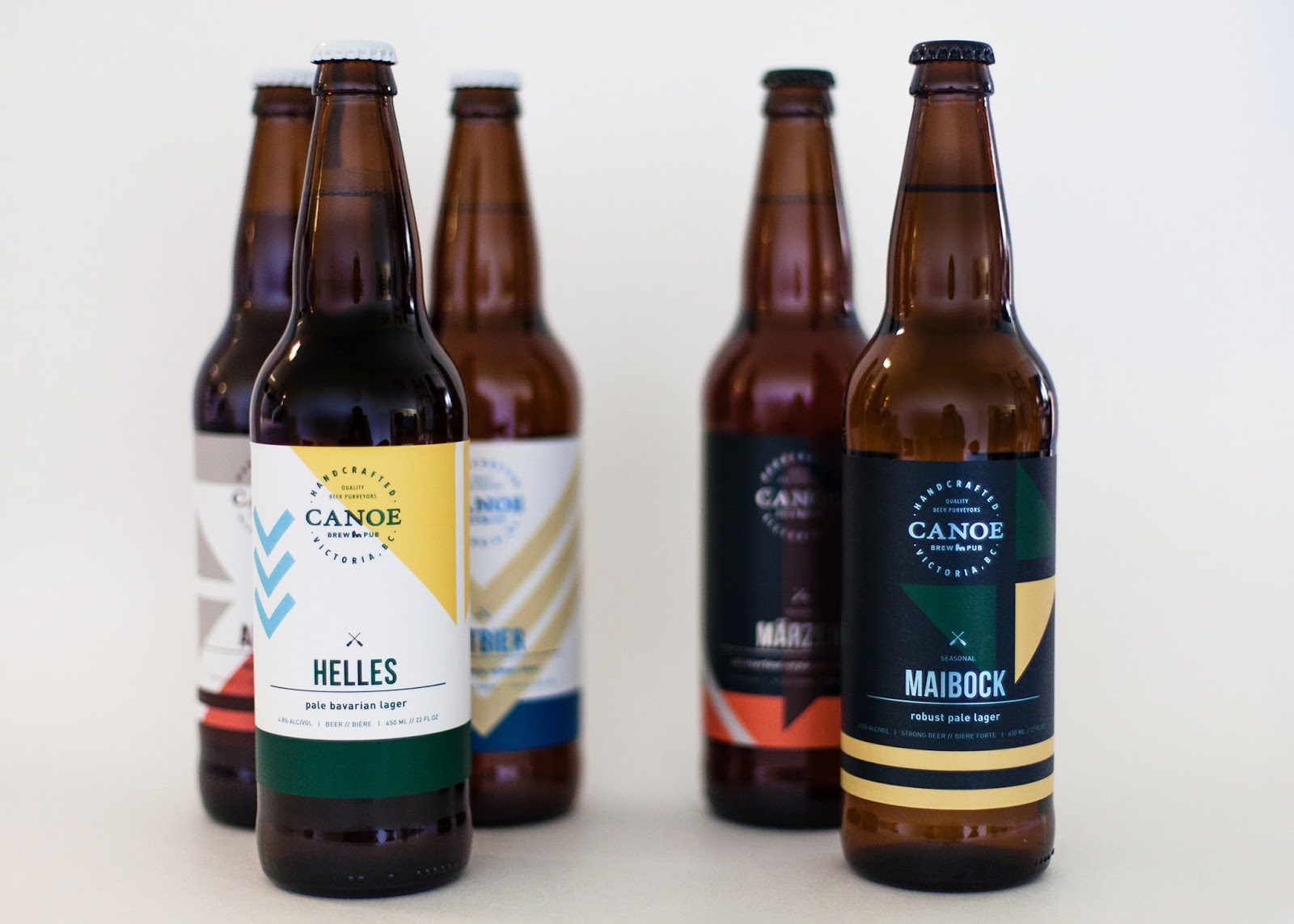 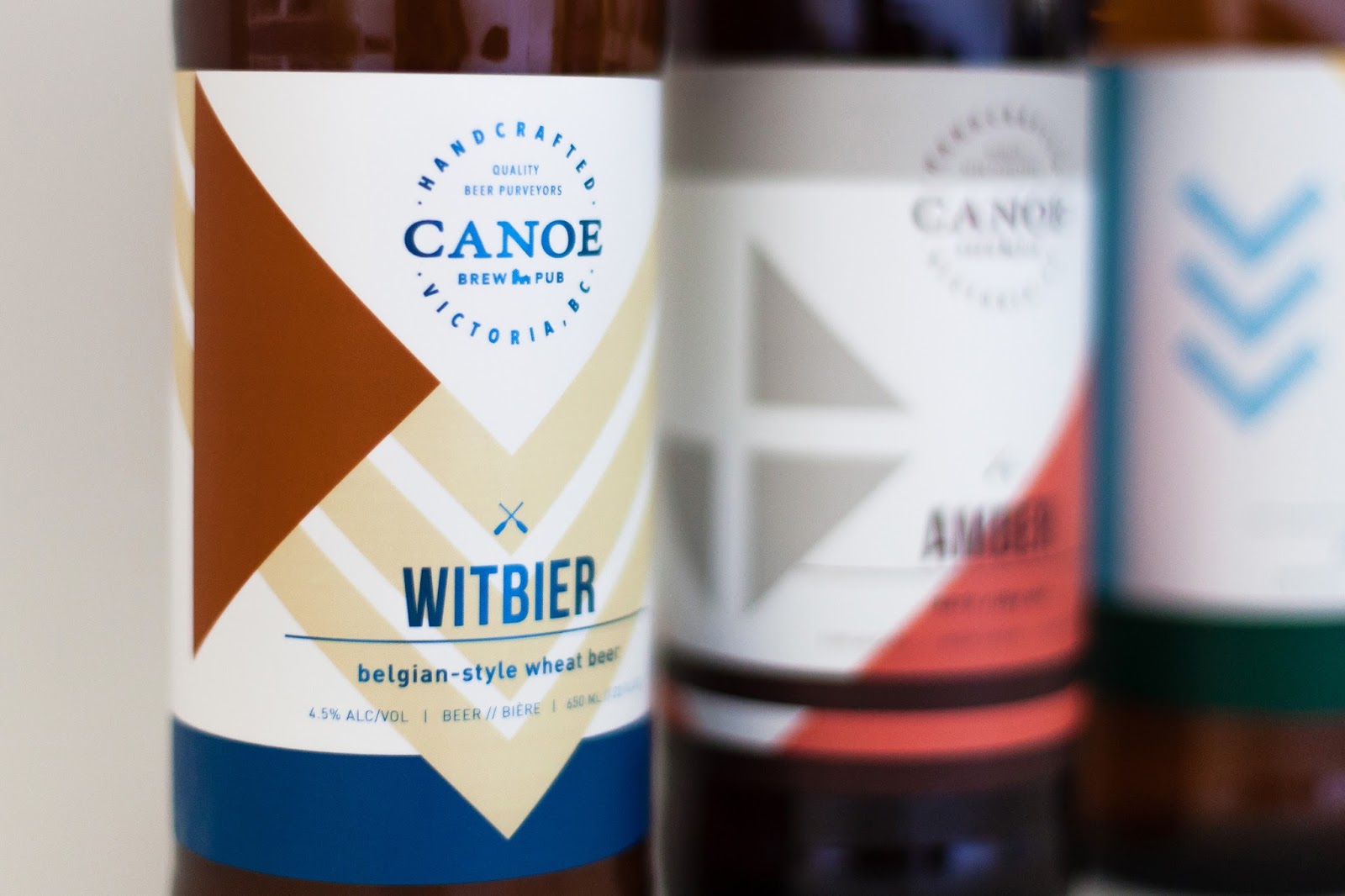 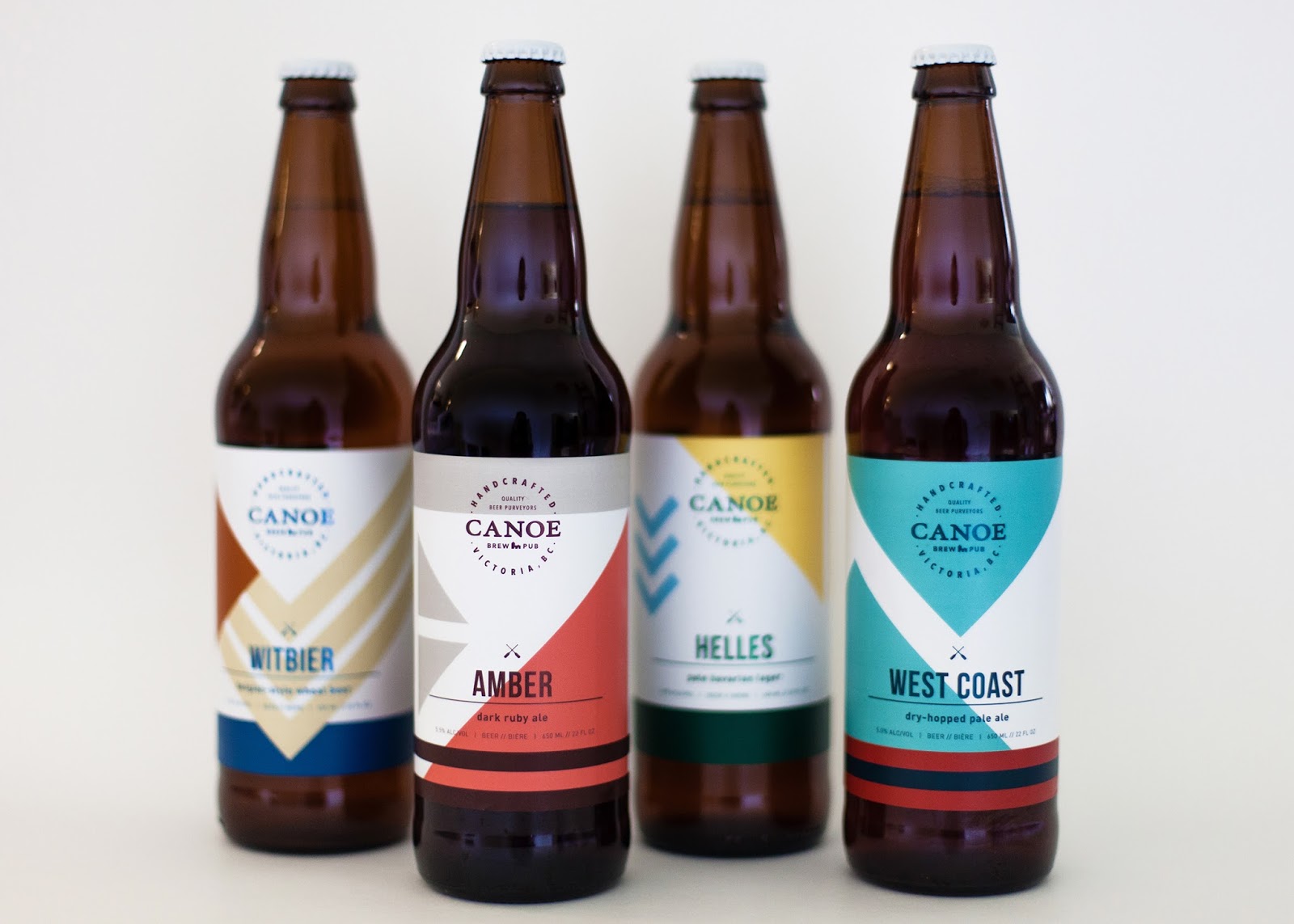 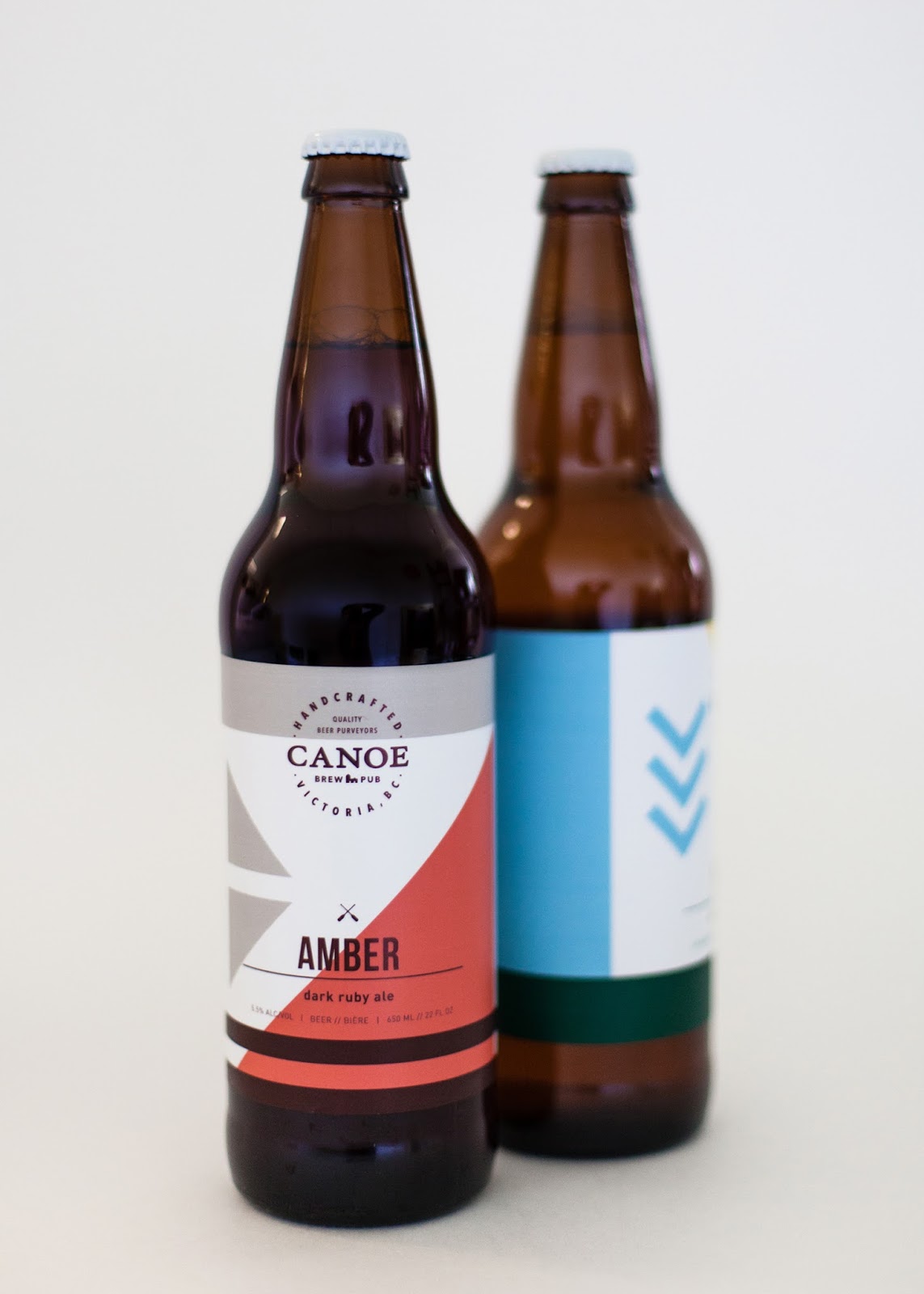 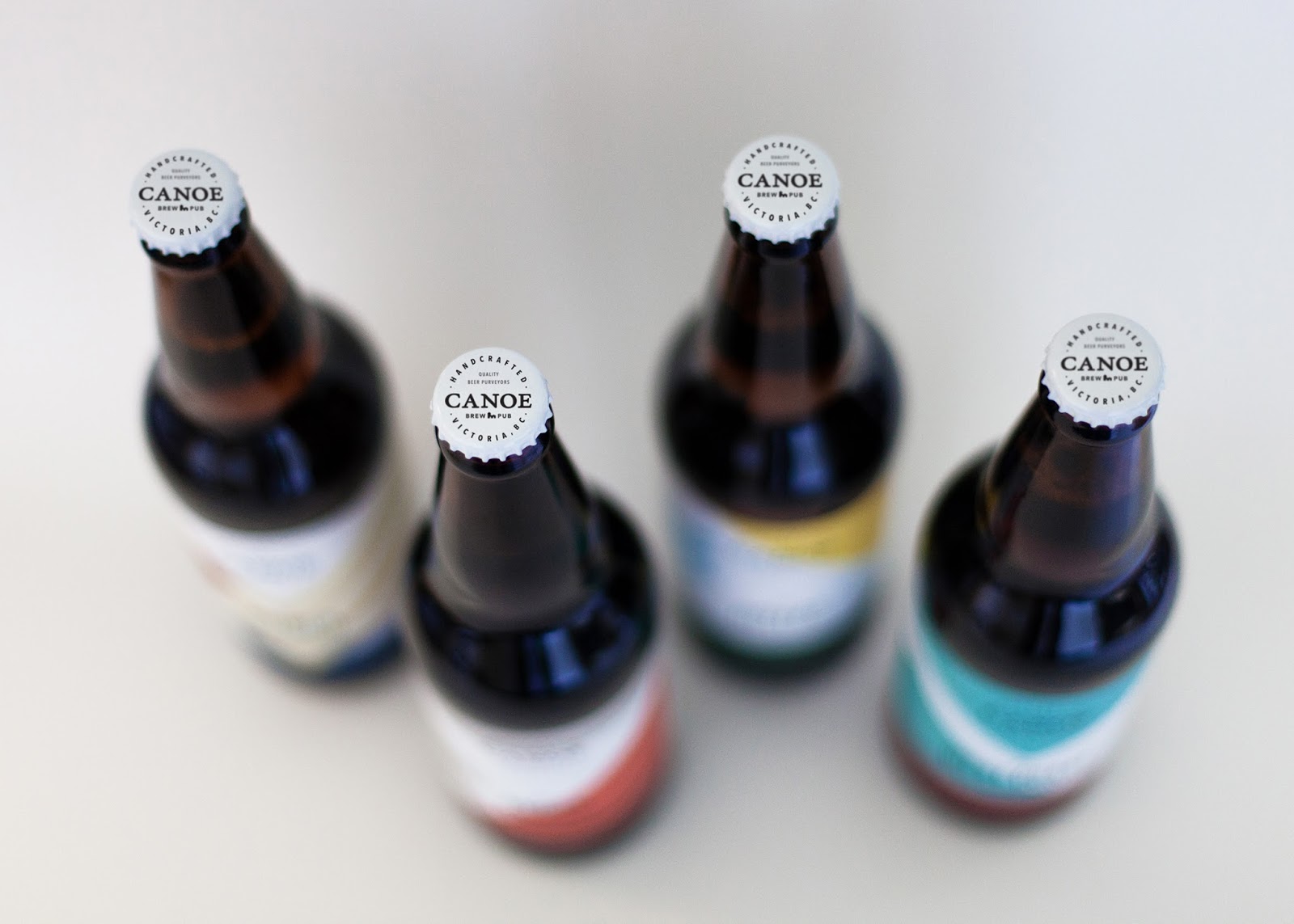 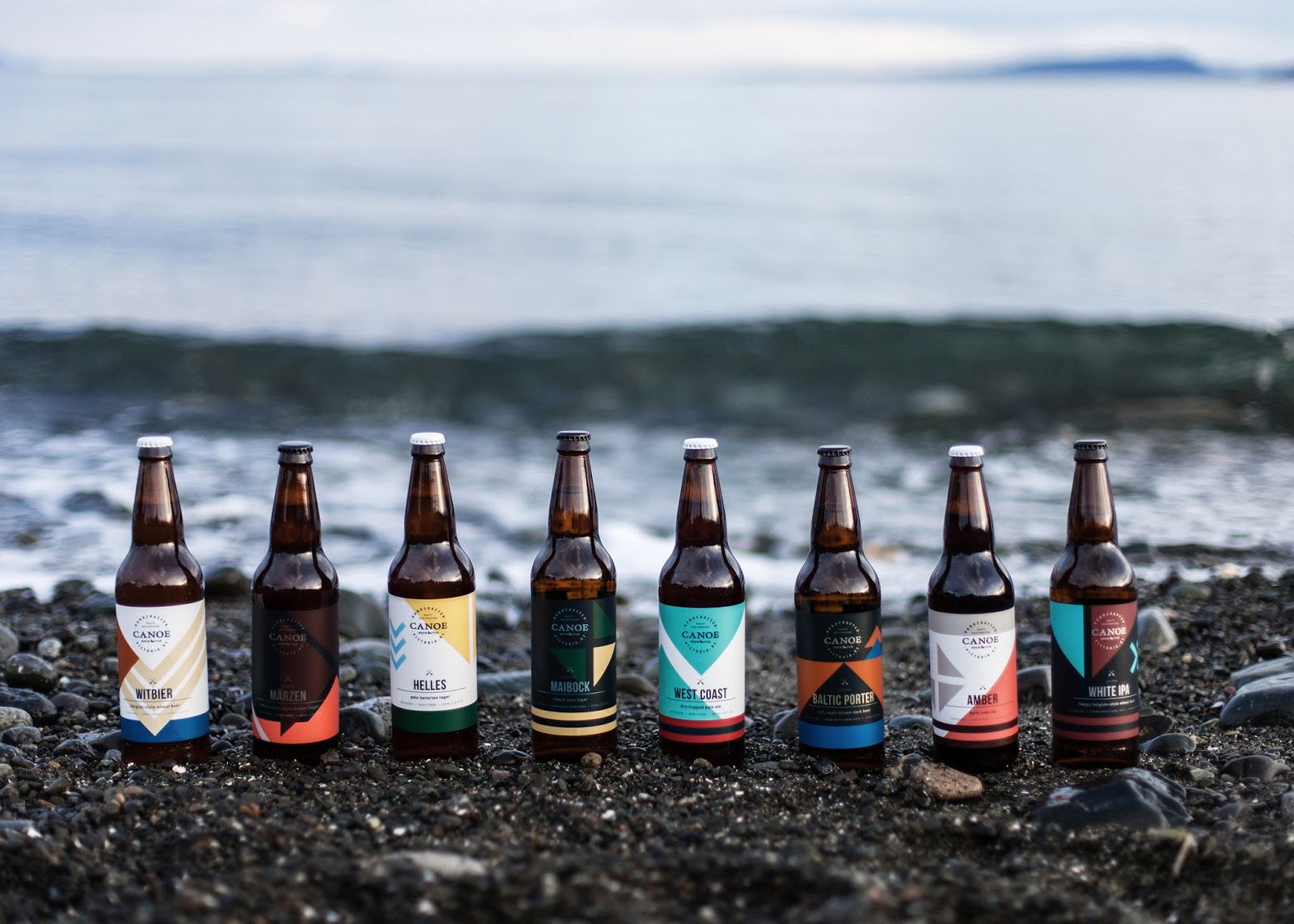 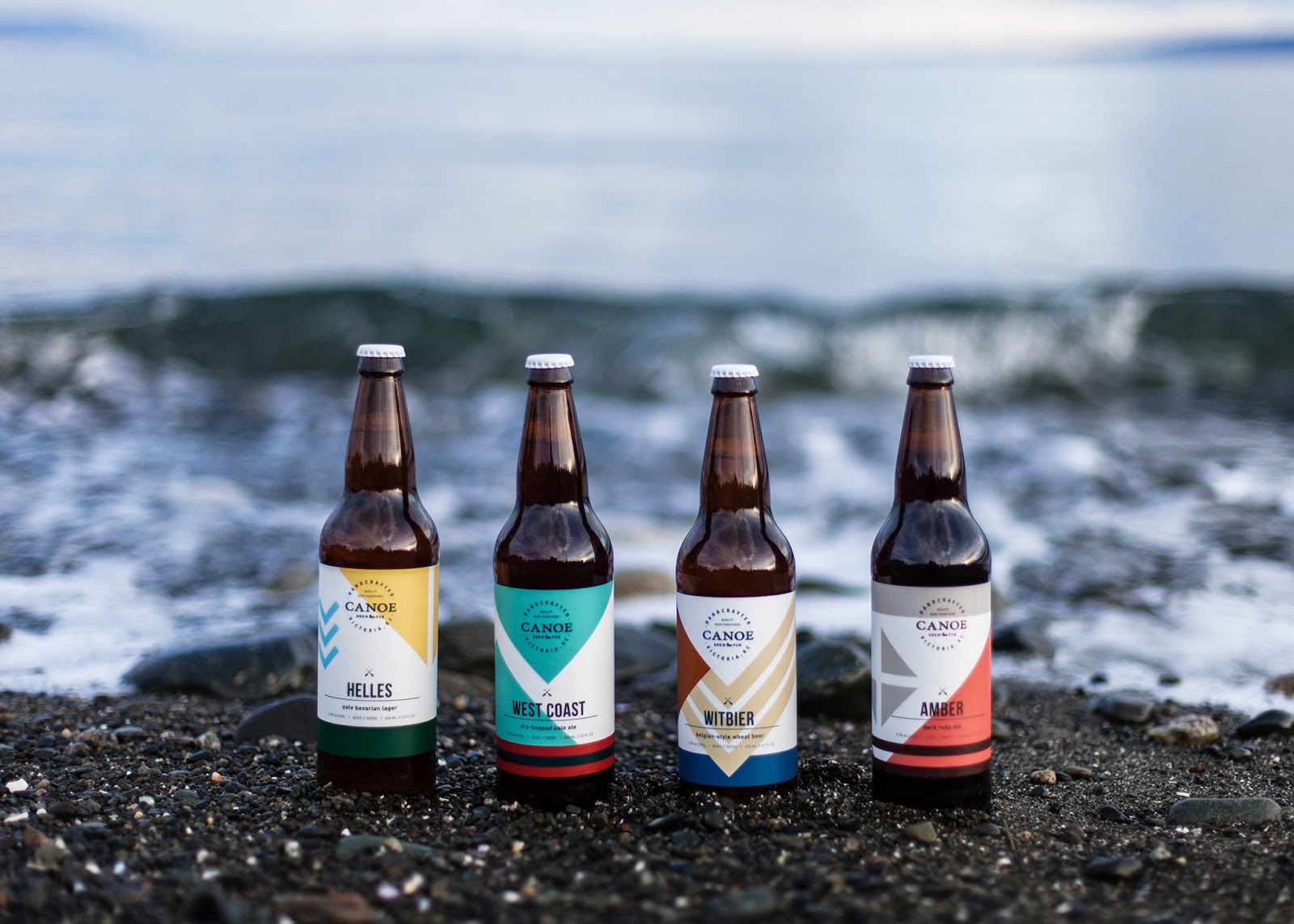 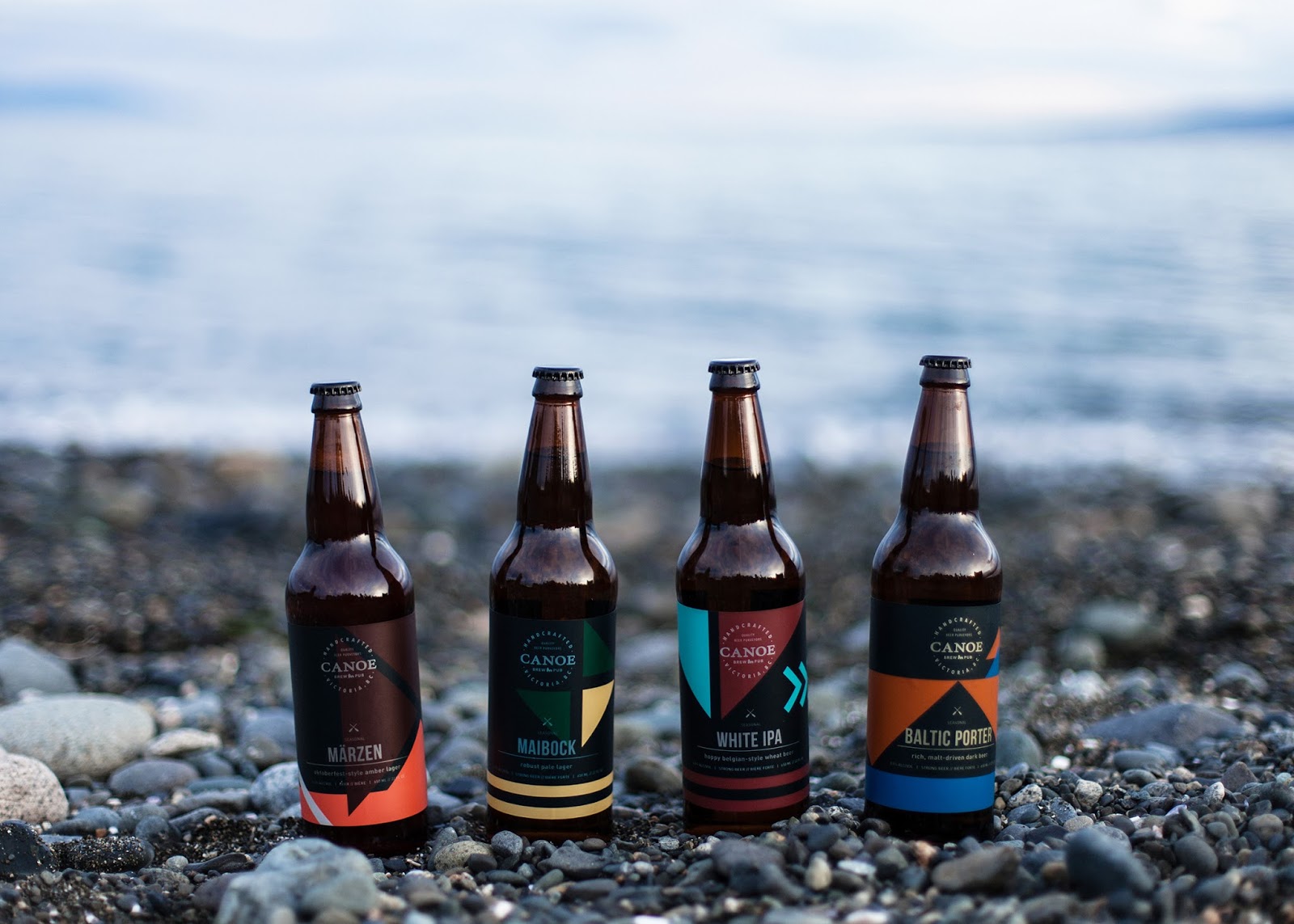 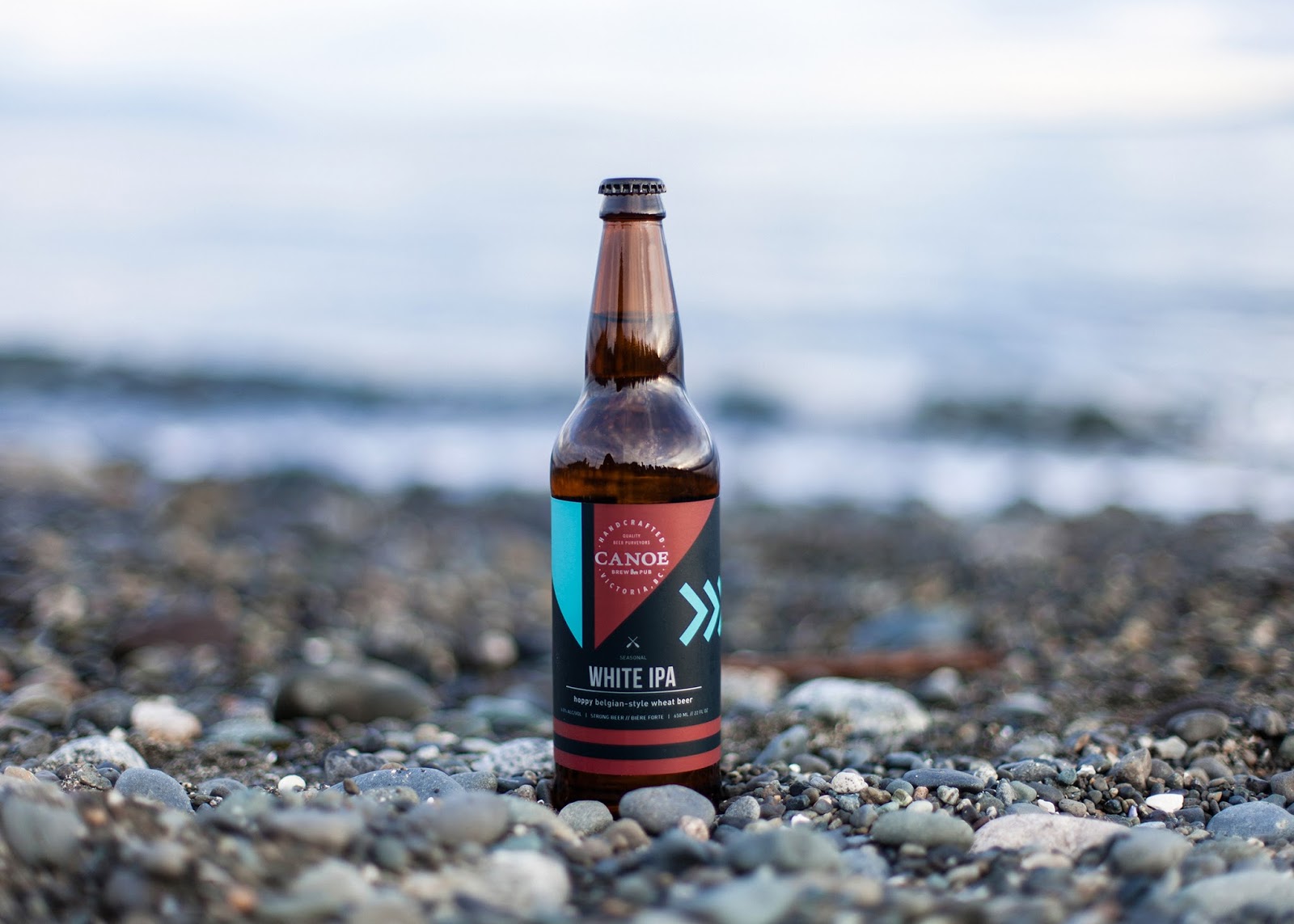 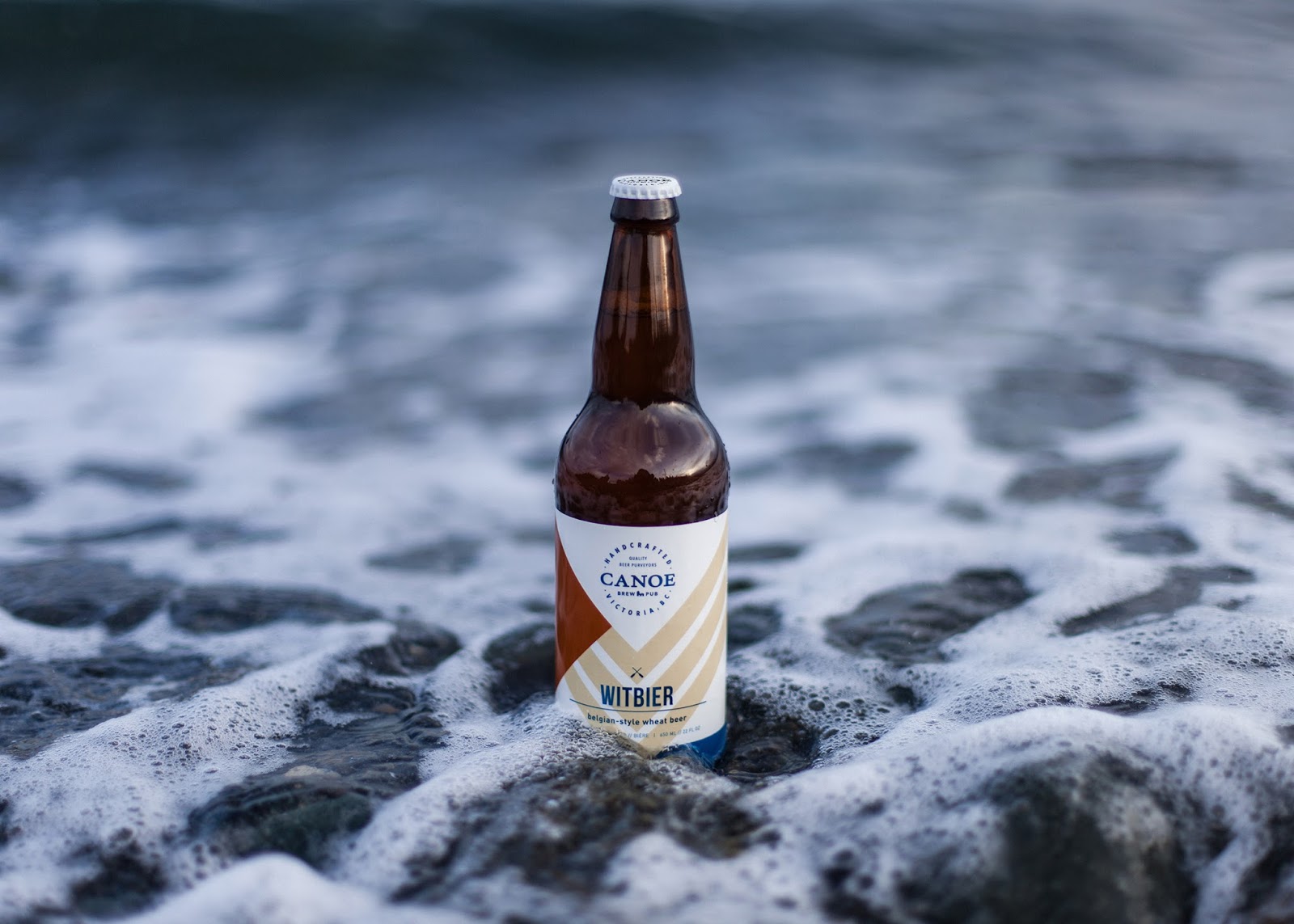 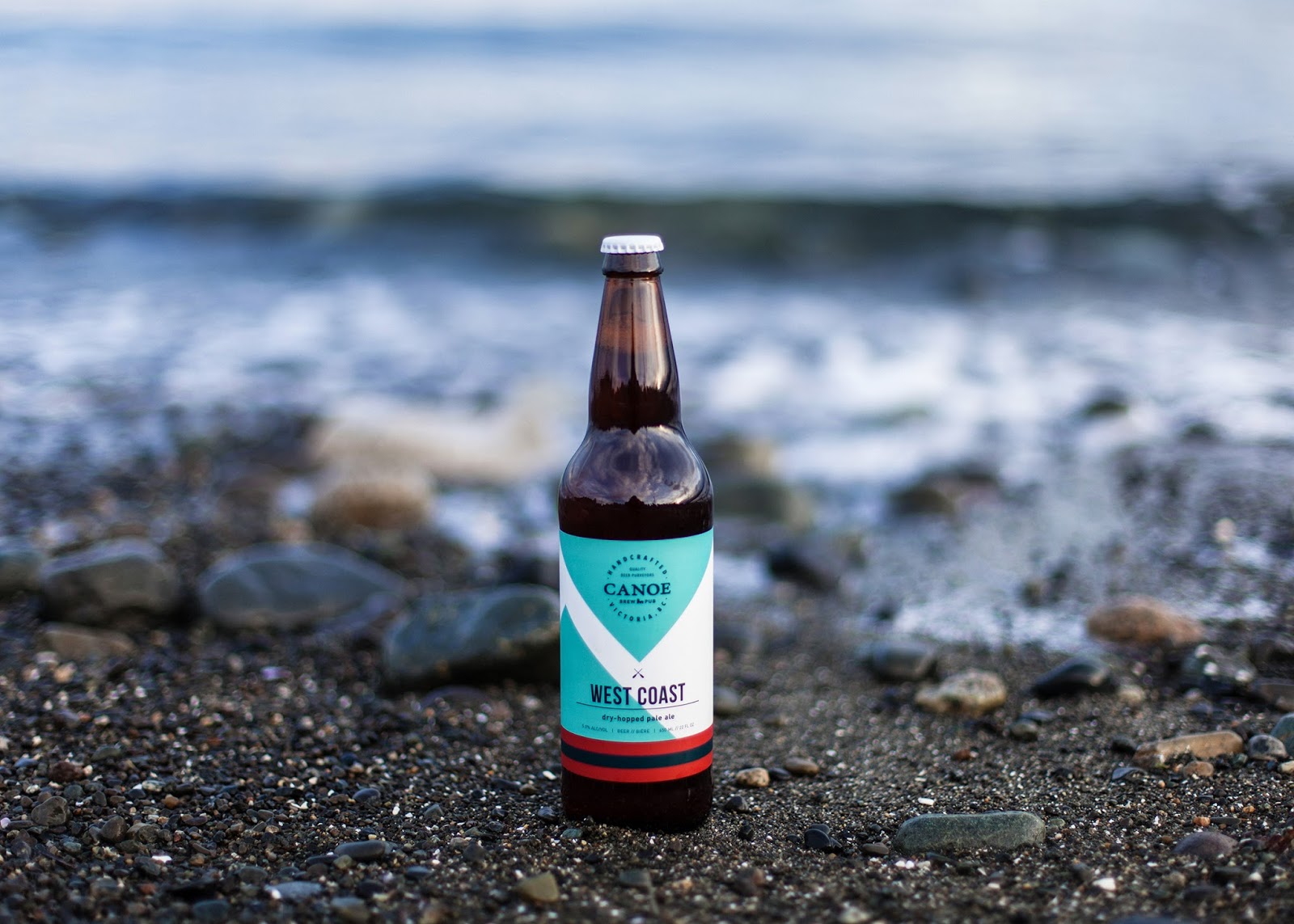 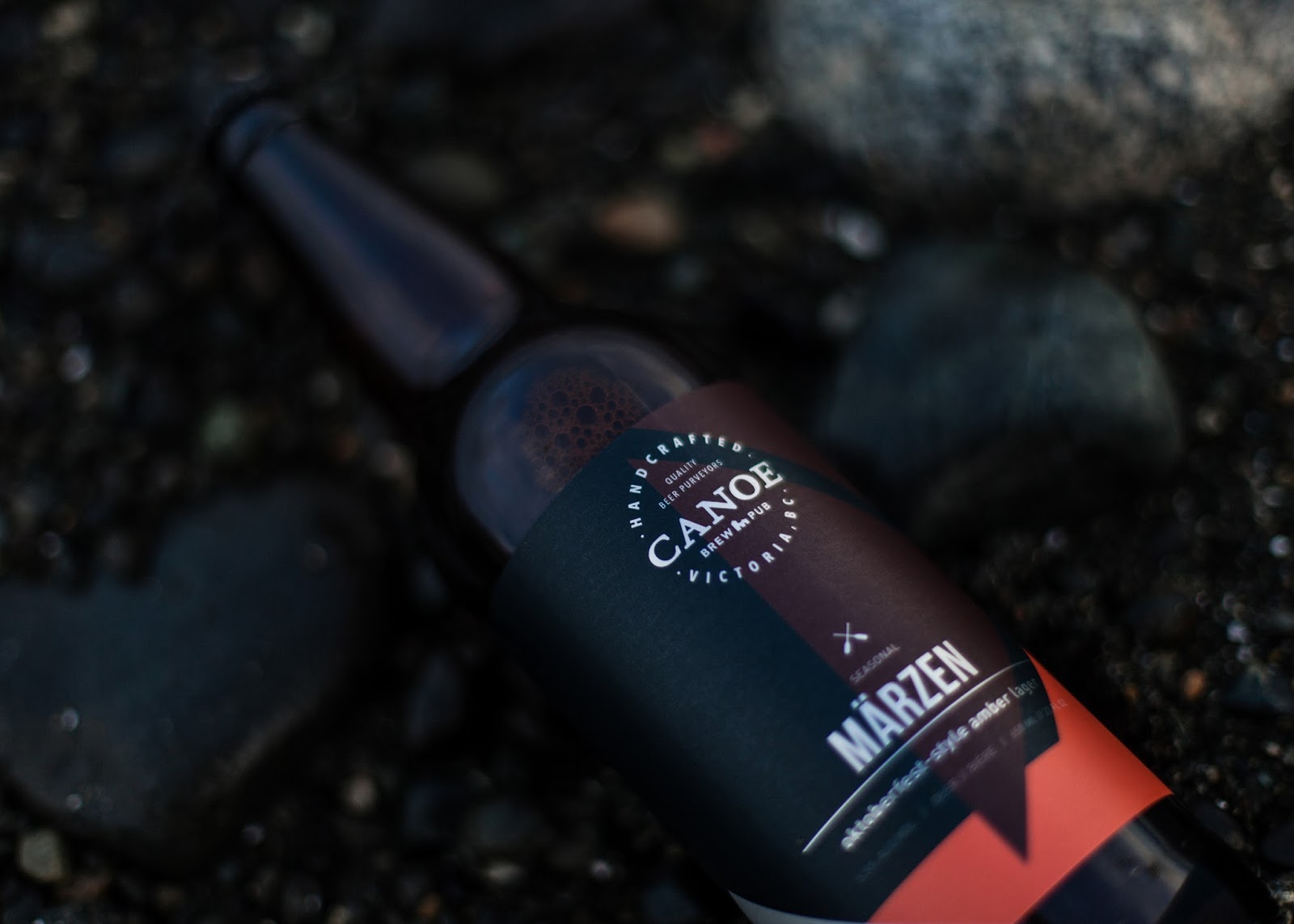 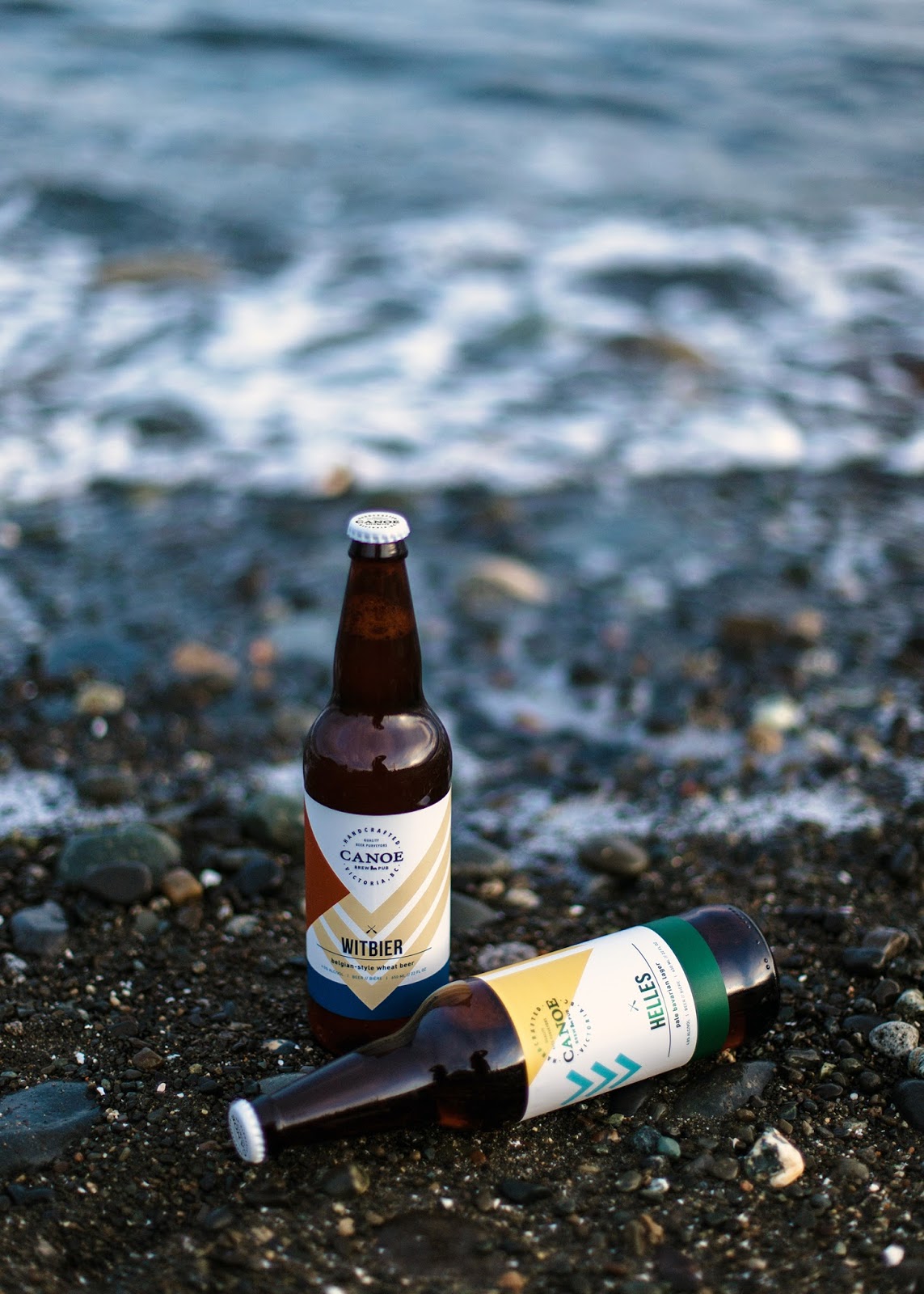 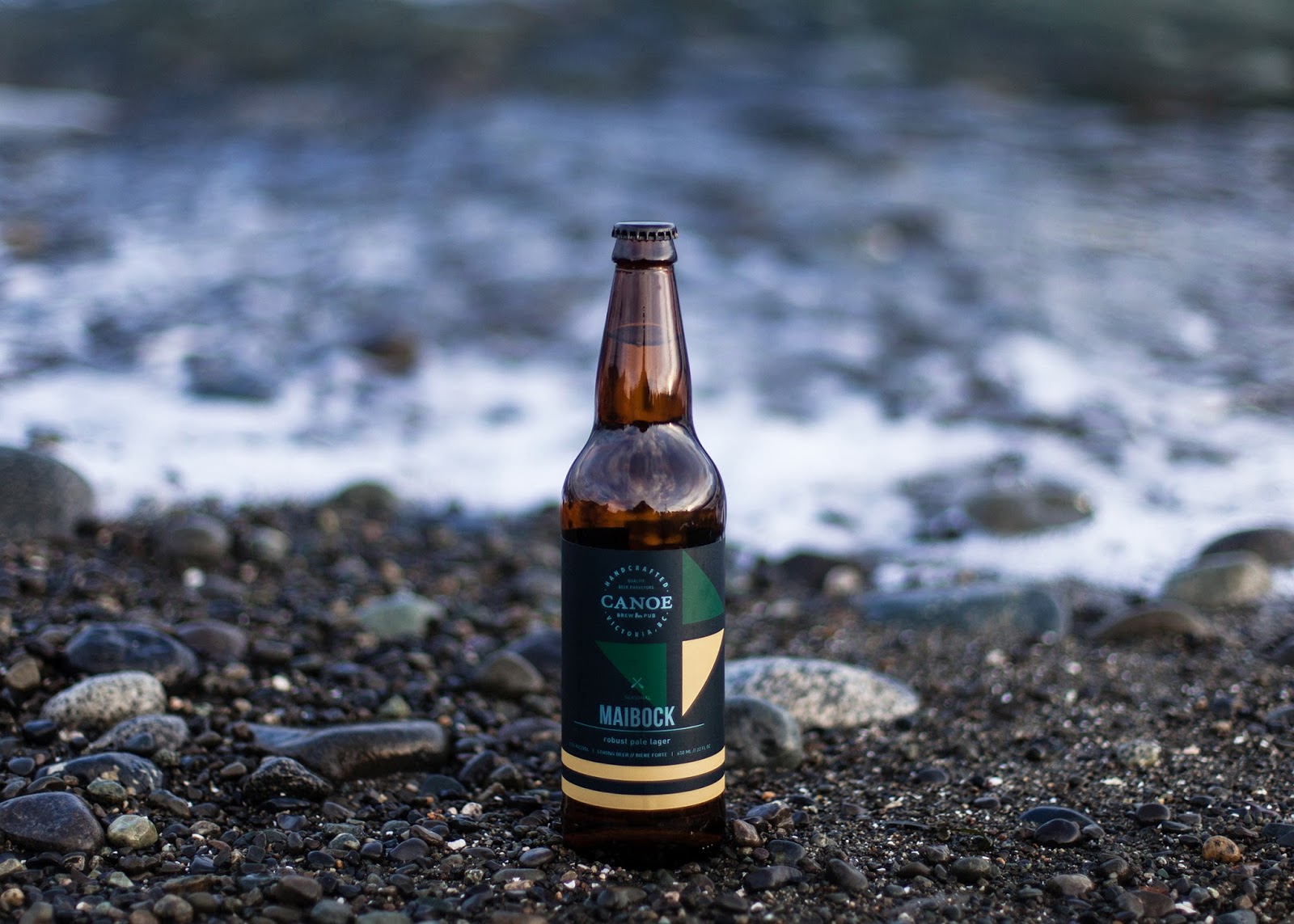