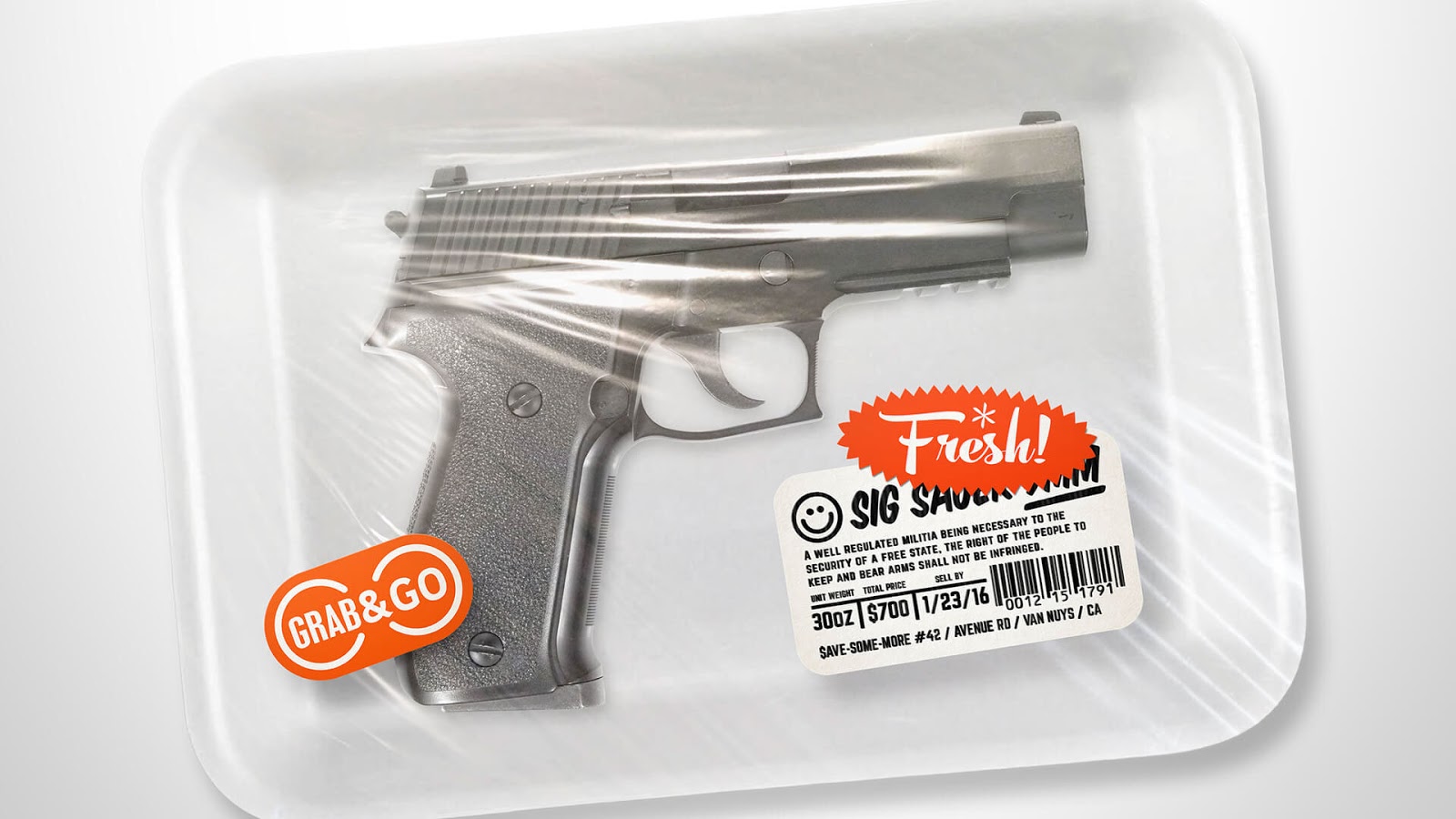 I completed the poster design and motion graphics for the SundanceNow Doc Club short film – Who Will Survive America by Sheldon Candis.

The film tackles the gun control topic and just how easy it is to acquire a gun in America. The poster reflected this by placing a gun in a purchasing scenario as commonplace as fresh meat or produce at the grocery store. Supporting imagery leading up to the release was created and posted on social media, featuring various locations from the film blended with weapons that could be present. I also worked on motion graphics and titles in the film itself. 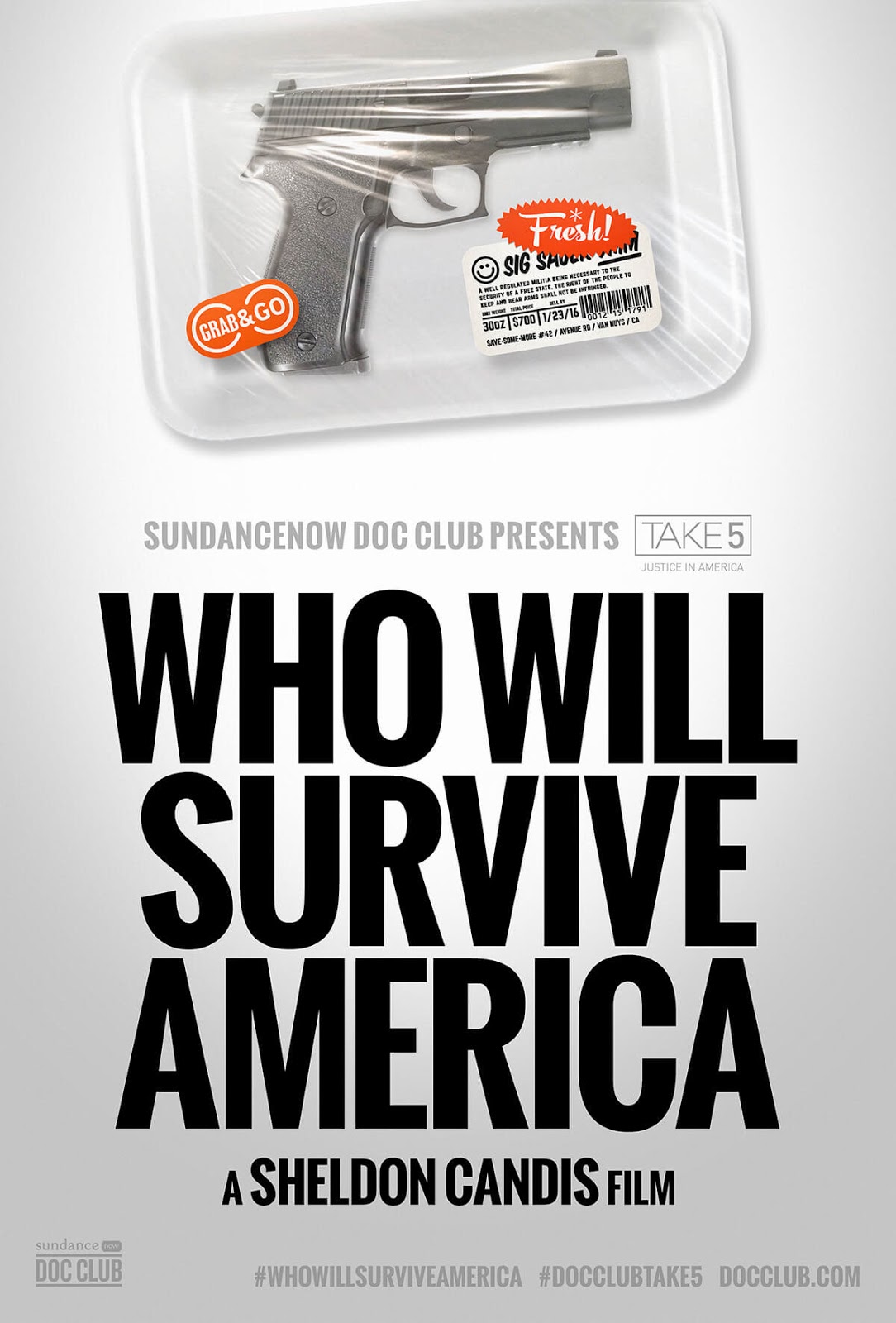 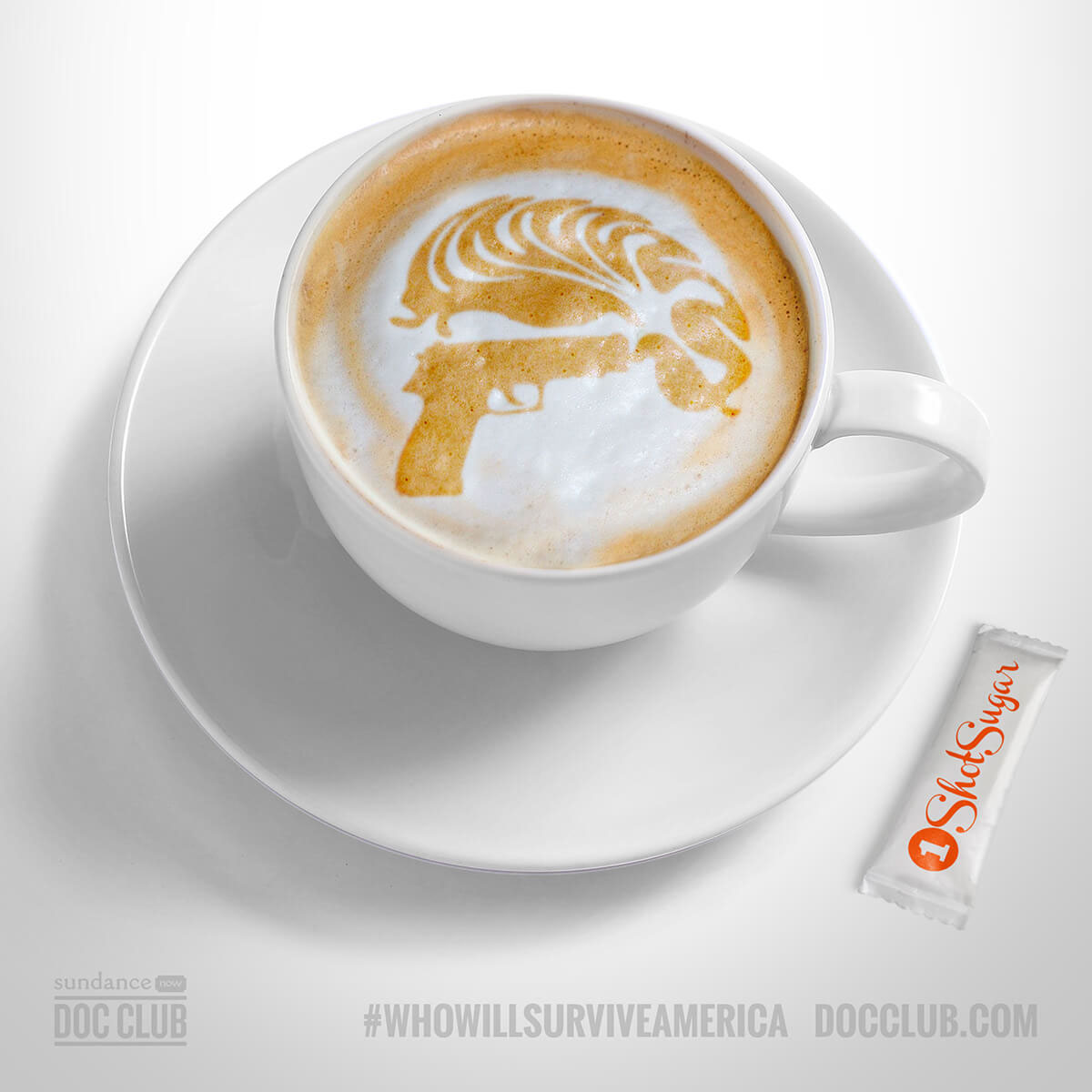