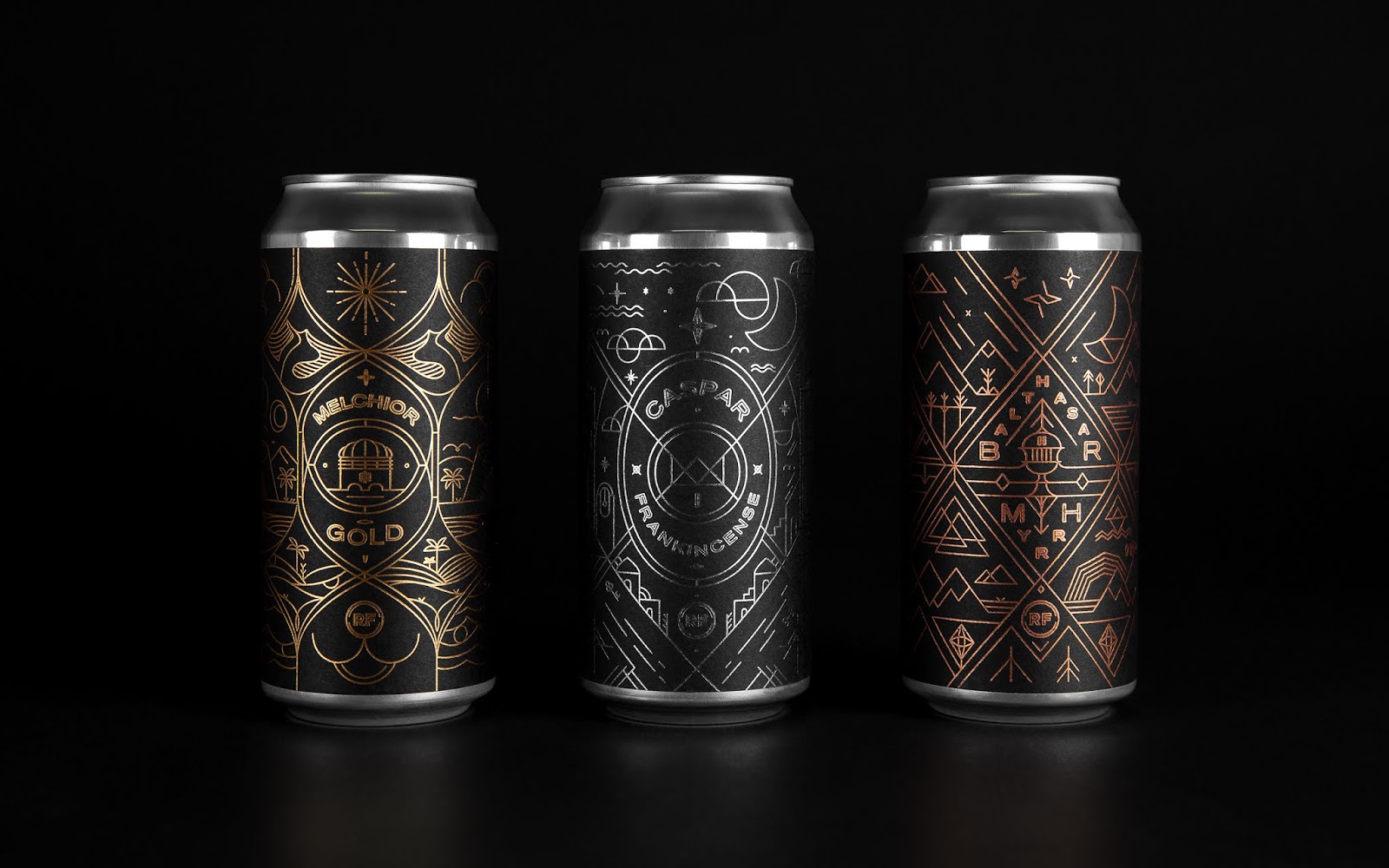 As it’s told, three kings bearing gifts of gold, frankincense and myrrh followed a star that led to a prophecy. This year creative studio Robot Food had their own epiphany, to brew a gift in collaboration with clients and Kings of Craft, Northern Monk Brew Co.

In partnership with Northern Monk, who also happen to run the nearest tap room, Robot Food decided to warm the hearts and bellies of their loved ones with three delicious beers. The collaboration comes naturally after the pair first worked together on a highly successful Crowdcube campaign that saw Northern Monk raise over £1.5 mill in just over a week. In regards to what comes next, all will be revealed in early 2019.

Robot Food quite literally nipped across the road, donned their brewing caps and buddied up with the wise Monks to create three beers brewed in dedication to each kingly gift. Together, the collection is a detailed triptych illustrating their journeys to Bethlehem.

Each can illustration pulls from the mythical legends behind the king’s stories. Melchior, carrying Gold, traverses the glistening desert plains of Arabia. Caspar begins his journey through the sunlit streets of the ancient city of Tarsus, with Frankincense. While Myrrh is sourced from the mountainous regions of East Africa by Balthasar.

Robot Food give a huge shout out to Northern Monk, who guided them on their beer journey, from brewing to canning. With thanks to Labmak.co.uk, who brought the beautiful foiled labels to life.

They say the best things come in threes, Robot Food’s gold, frankincense and myrrh are no exception and are bound to be much more delicious than the real deal. 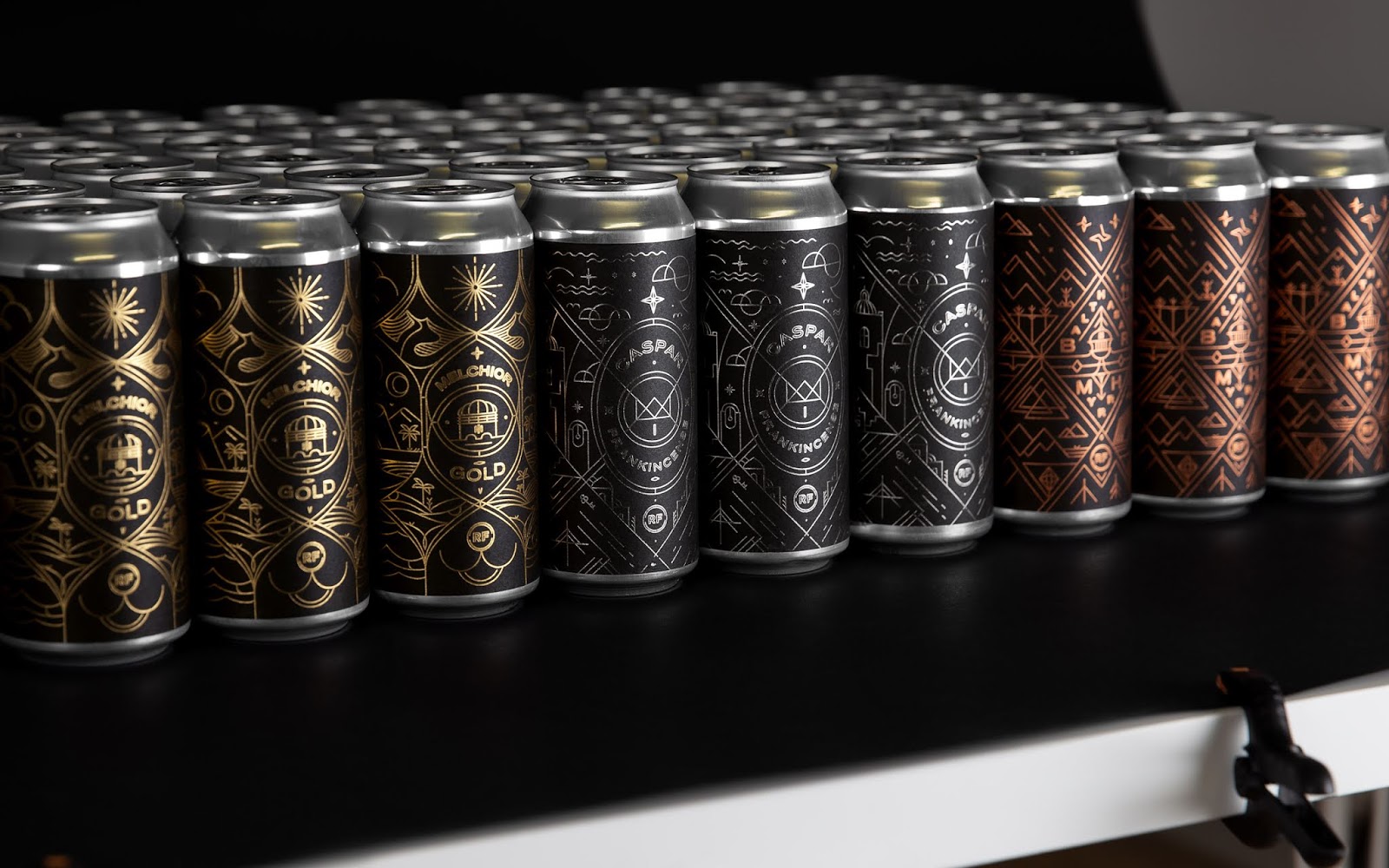 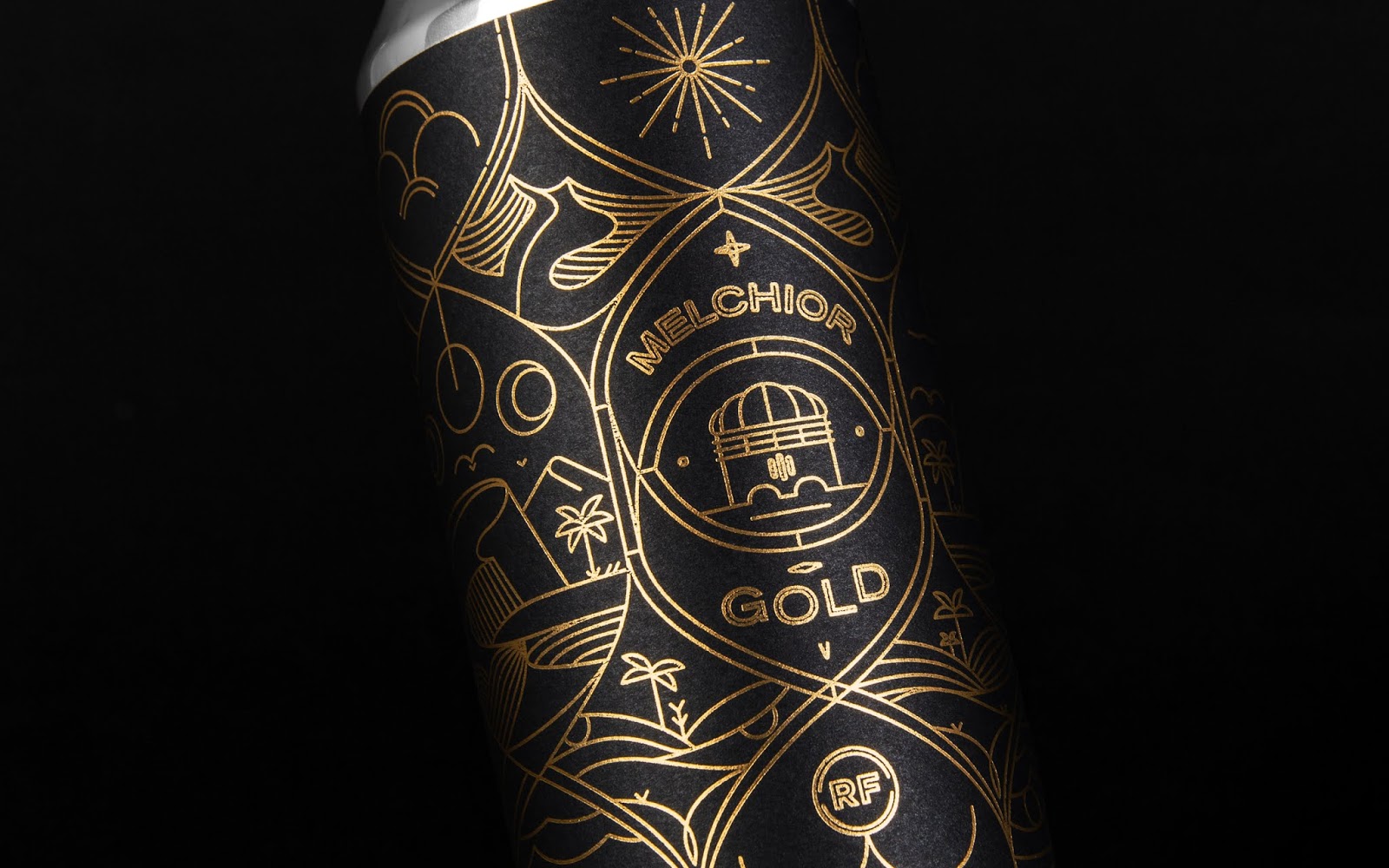 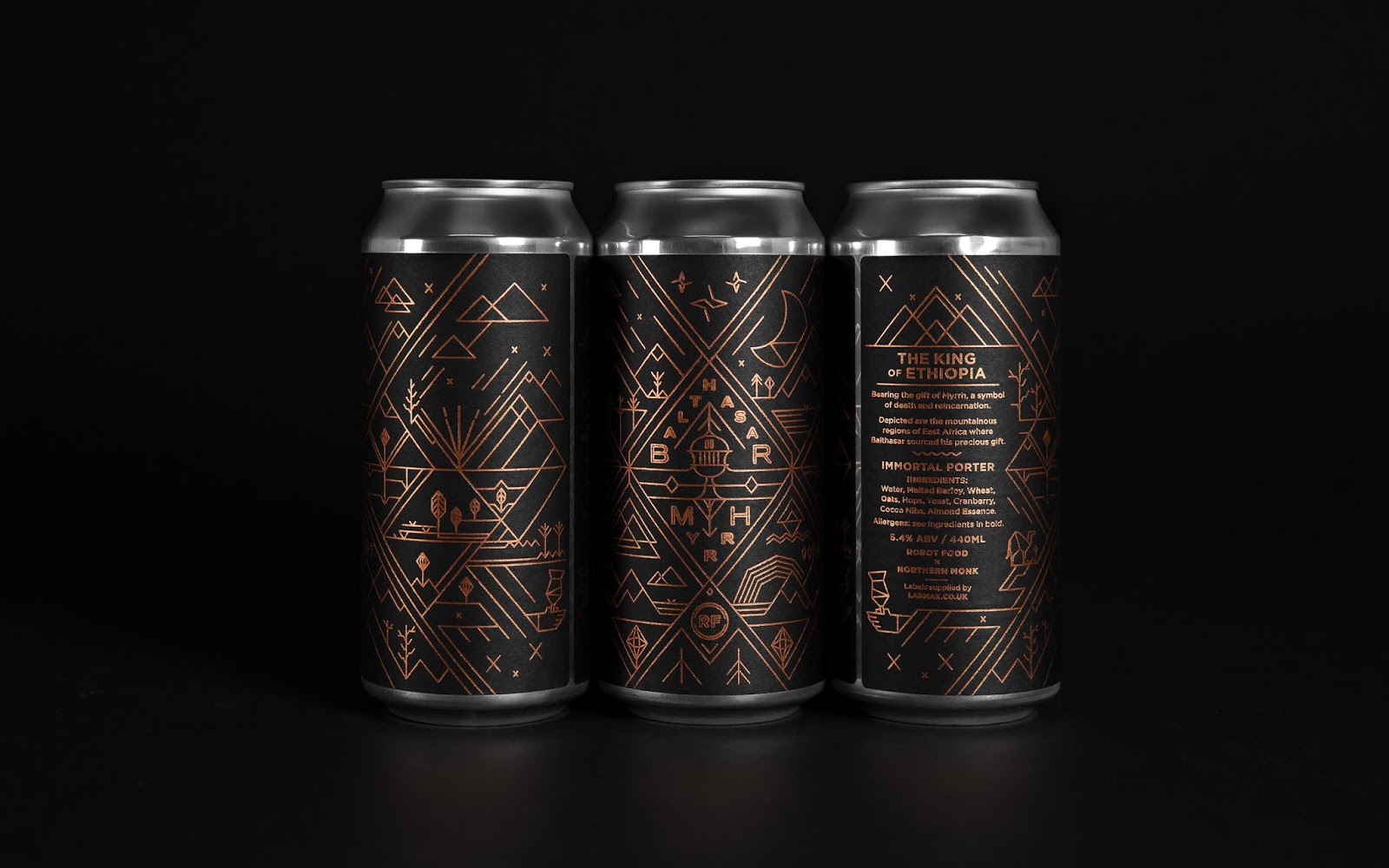 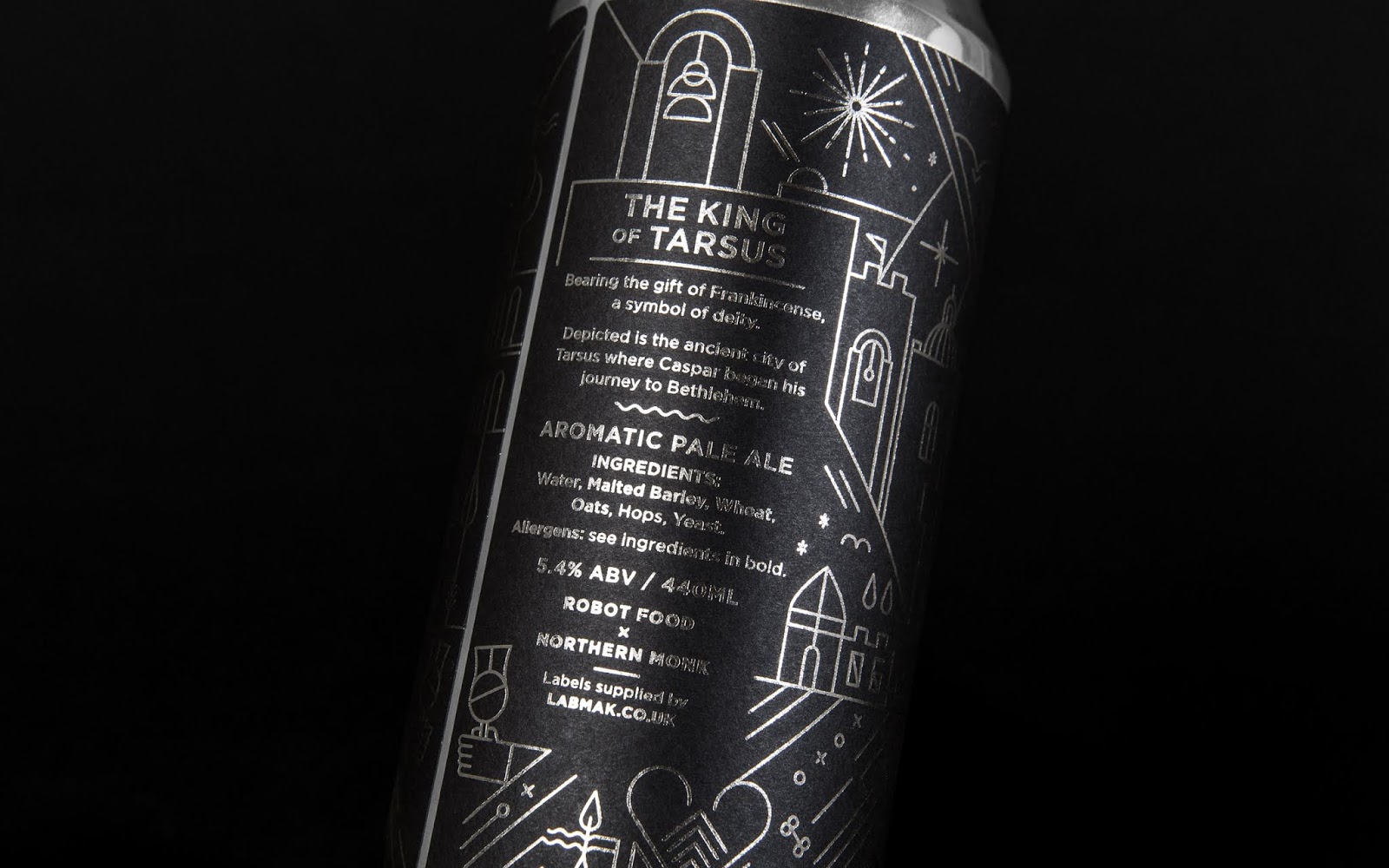 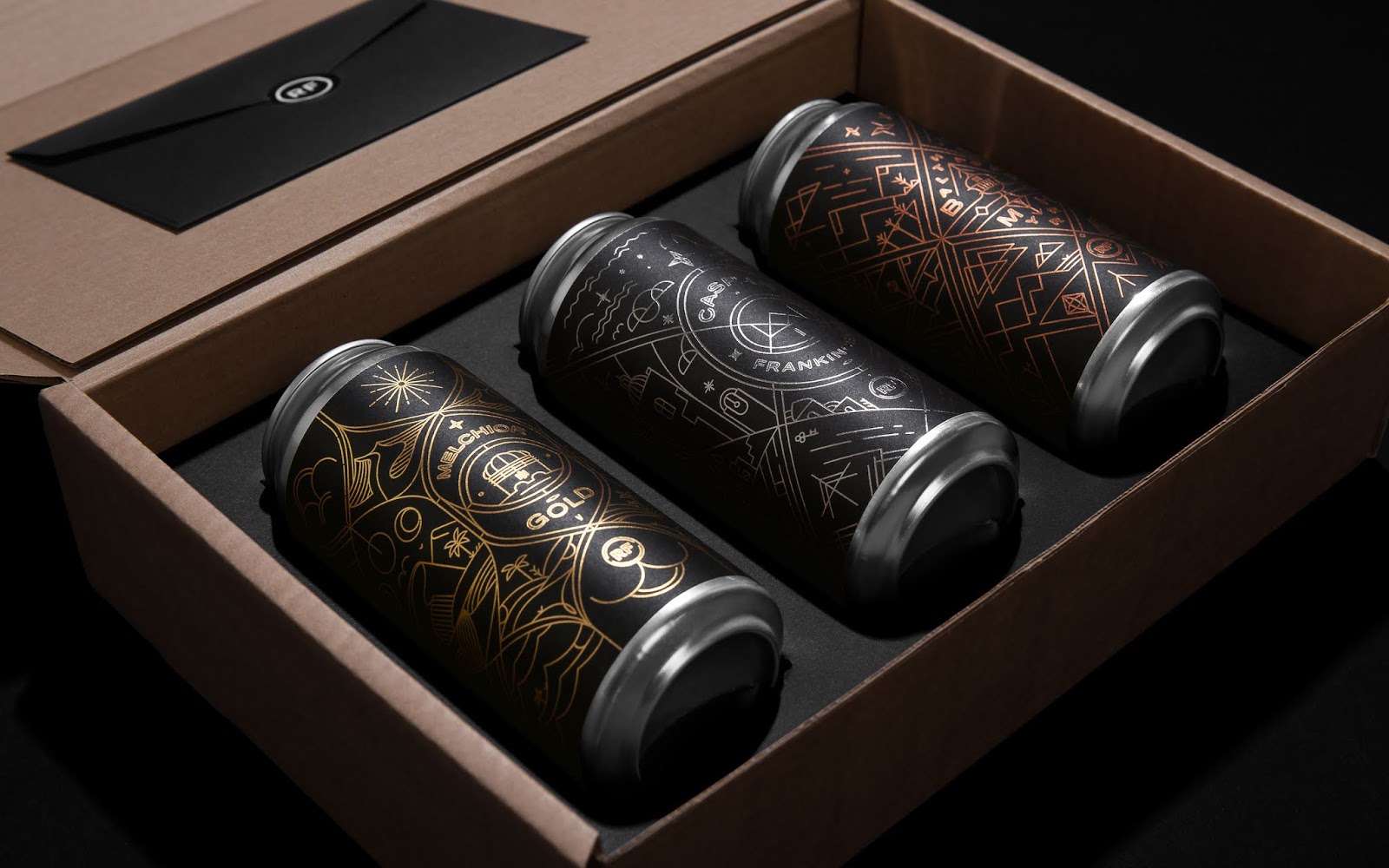 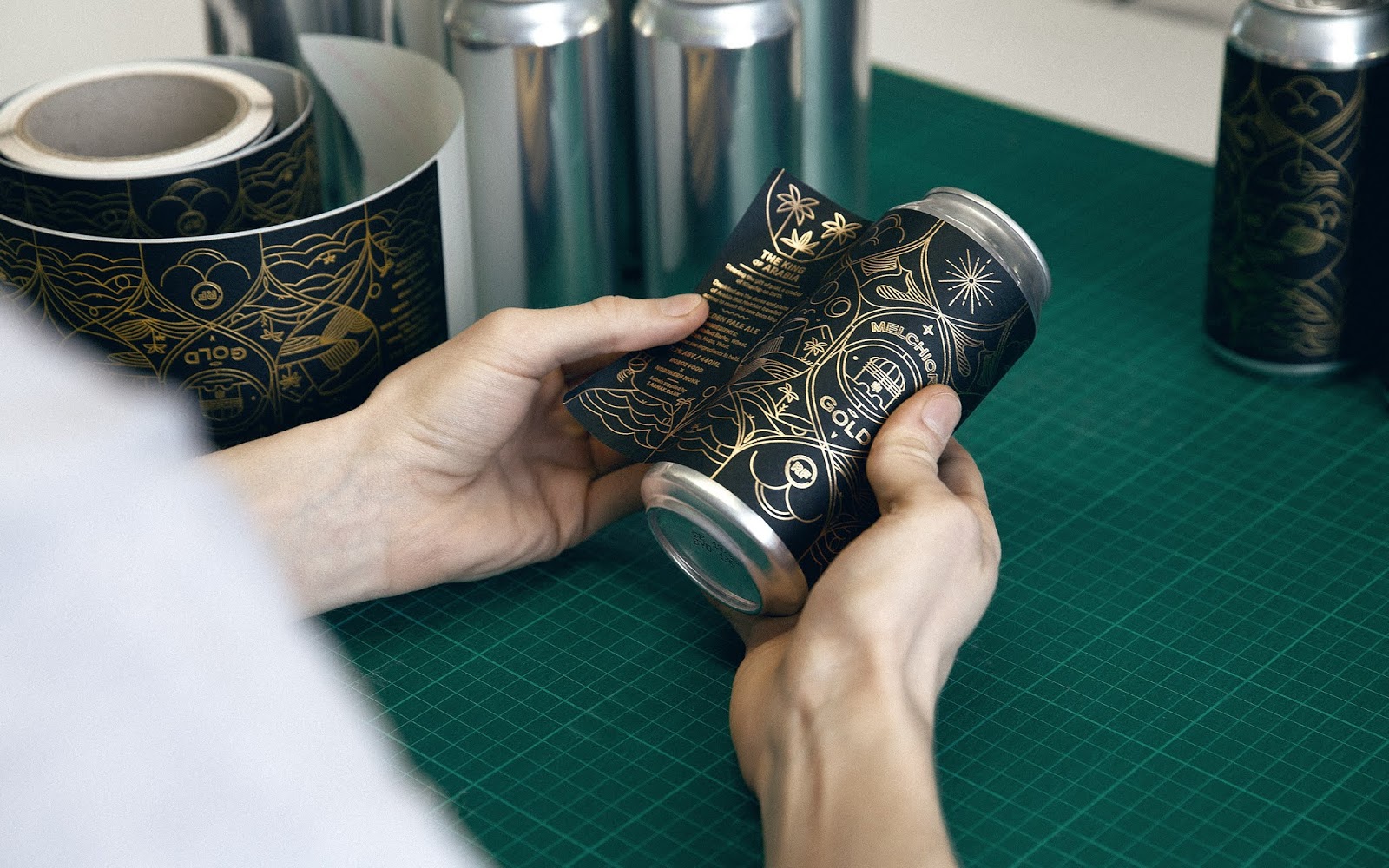 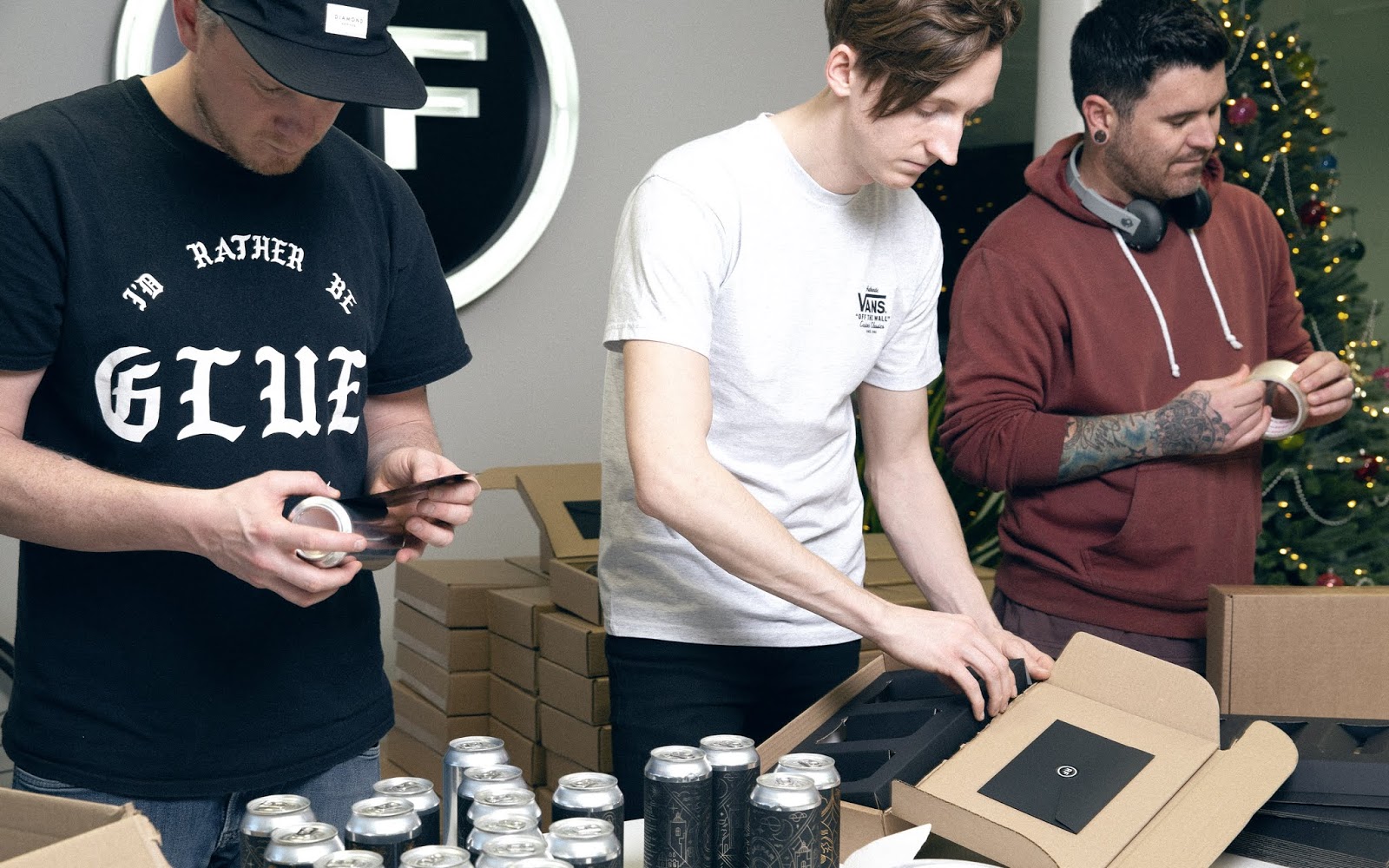 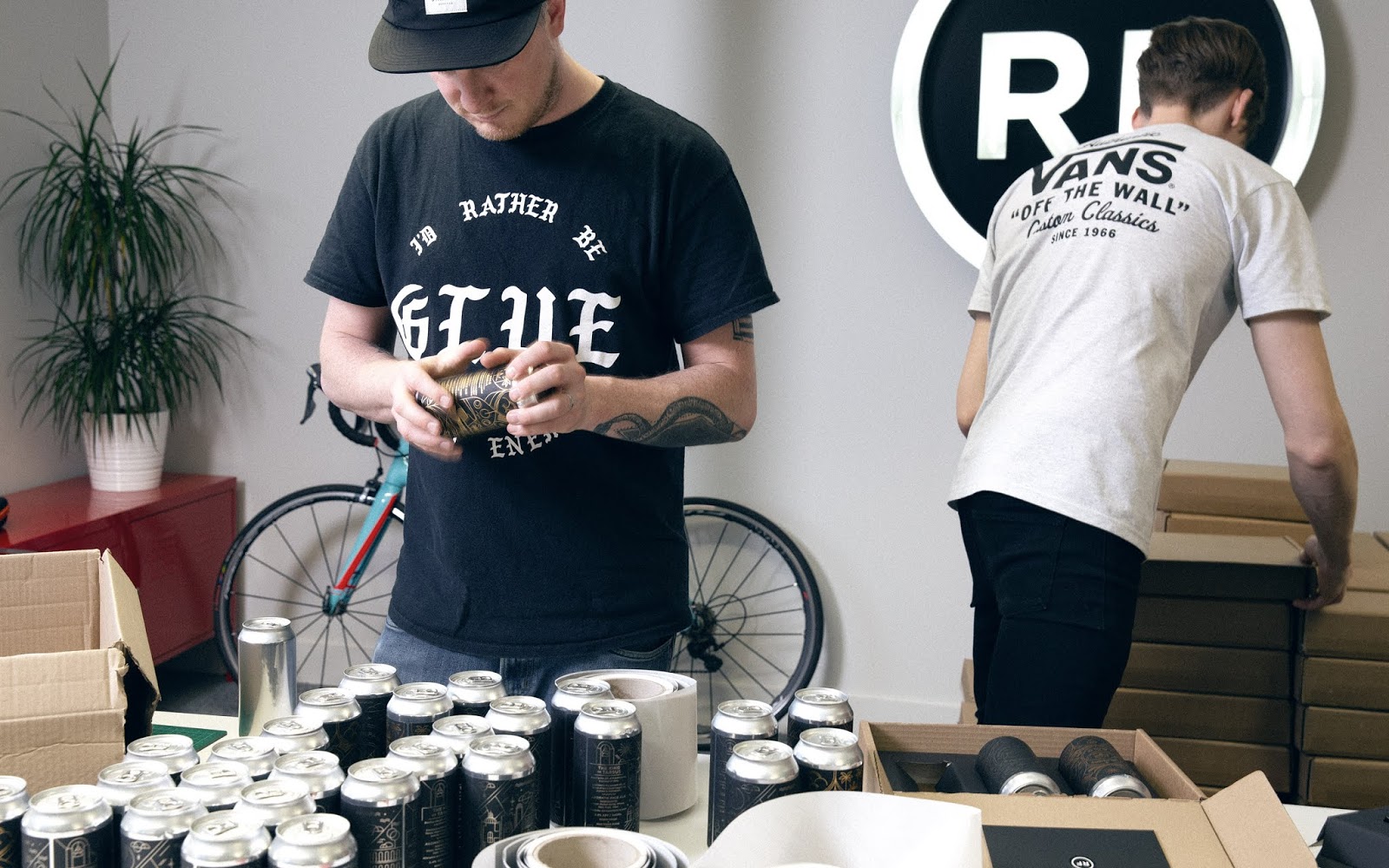