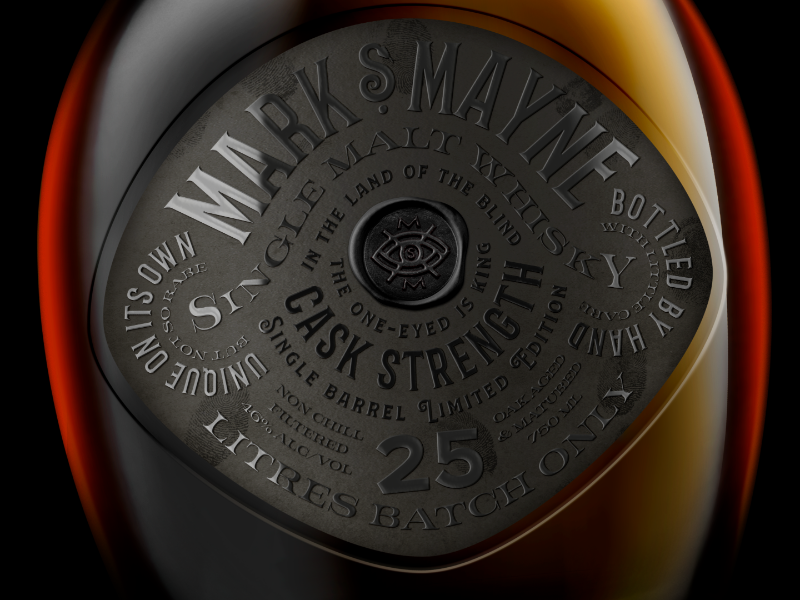 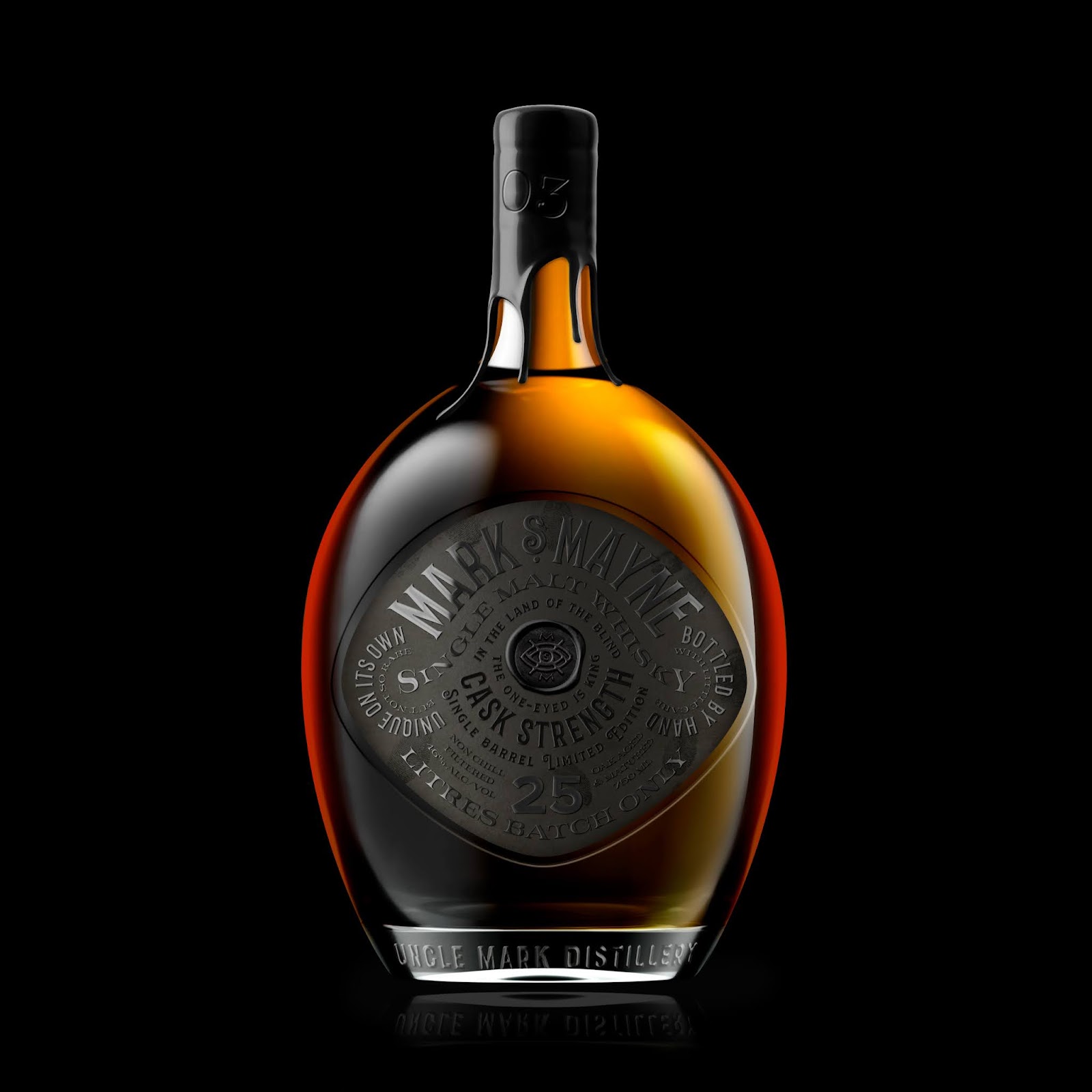 Mark S. Mayne founded his own micro-distillery “Uncle Mark distillery” in 2019. Now, 3 years later he started selling his whisky in 750ml bottles. A garage whisky handcrafted by the hands of its owner. Passion, sweat, and tears are what make this whisky unique on its own.

He was born and raised among vineyards, says Mark Singleton Mayne, a native of Cafayate, an agronomist like his father and older brother. With his nuclear family settled in Mendoza, Argentina, it was how viticulture continued to be present and added new challenges to conquer in his life. The route led him first, in 2003, as a grape maker at the Pascual Toso winery and in 2011, to share his knowledge with the Navarro Correas team, at that time belonging to the Diageo group, owner of whiskey brands such as Johnnie Walker or The Singleton.

“It was in Cuzco, during a motorcycle trip with friends, that the idea of resuming the activity of distilling malts to make whiskey came to life, just as my Scottish ancestors Singleton had done many years before,” says Mark, the author of this distillate, from a garage that he makes in limited batches and in an artisanal way. The pure barley base or wash malt has been made since its inception at the Chacras Beer Company brewery, located very close to his home: “A small factory with a high degree of technification, ideal for making my malt of excellent quality.”

Each of the bottles that comes out of the garage, says its author, is a Single Malt whiskey (pure malt), Single Barrel (single barrel), and Cask Strength (without added water). The bottle and the glass stopper are imported, while the liquid does not have any type of correction and is an unfiltered product, fractionated from the barrel to the bottle. 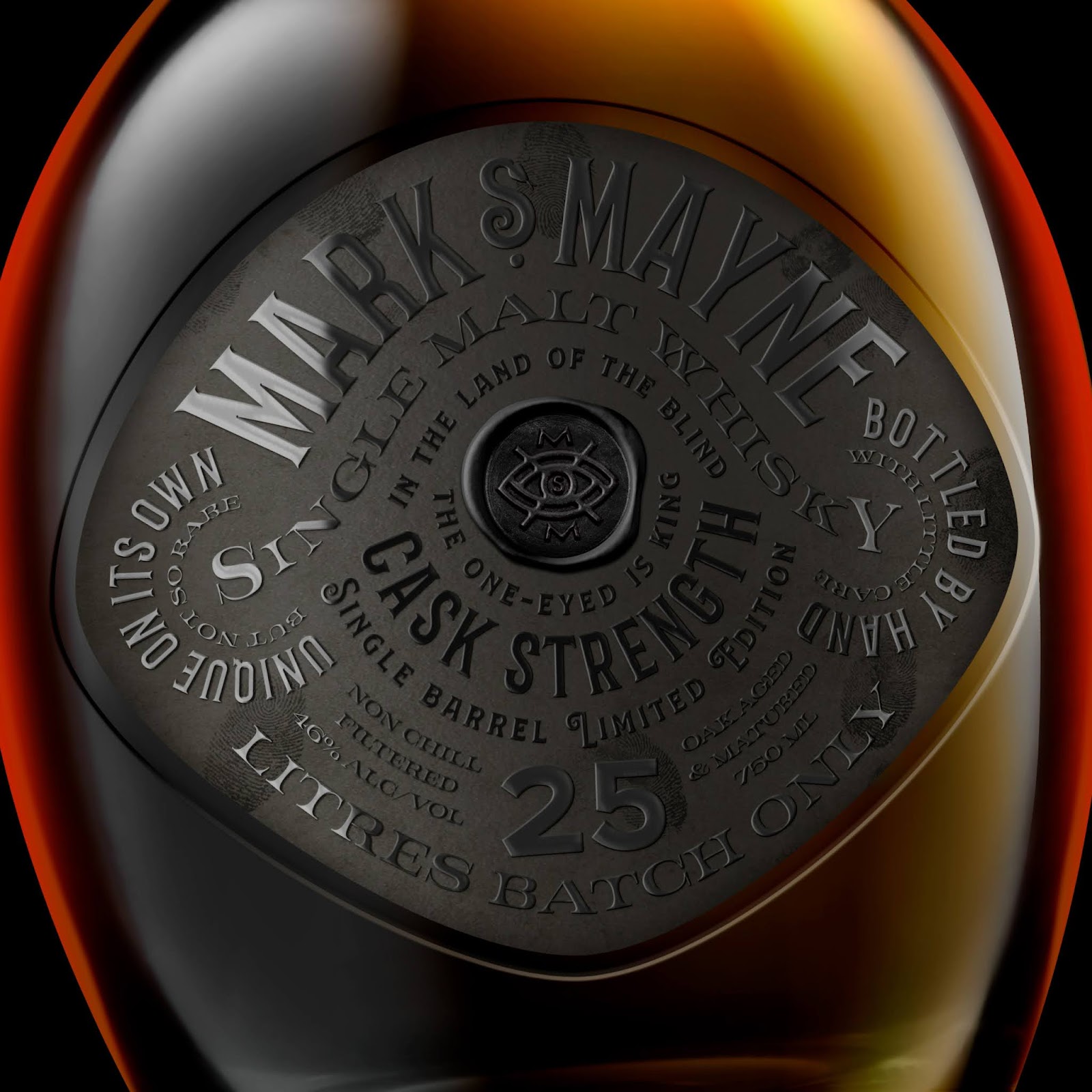 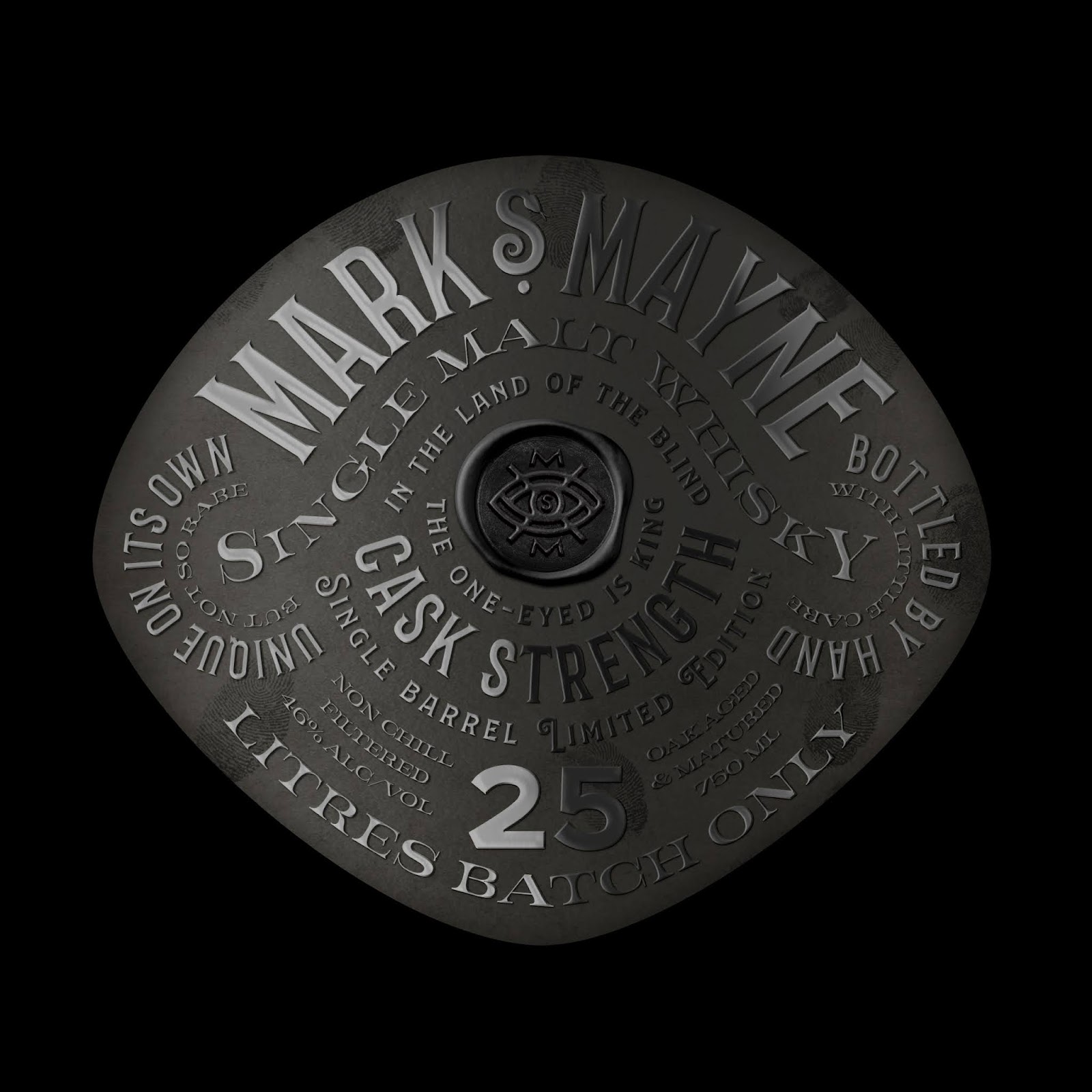 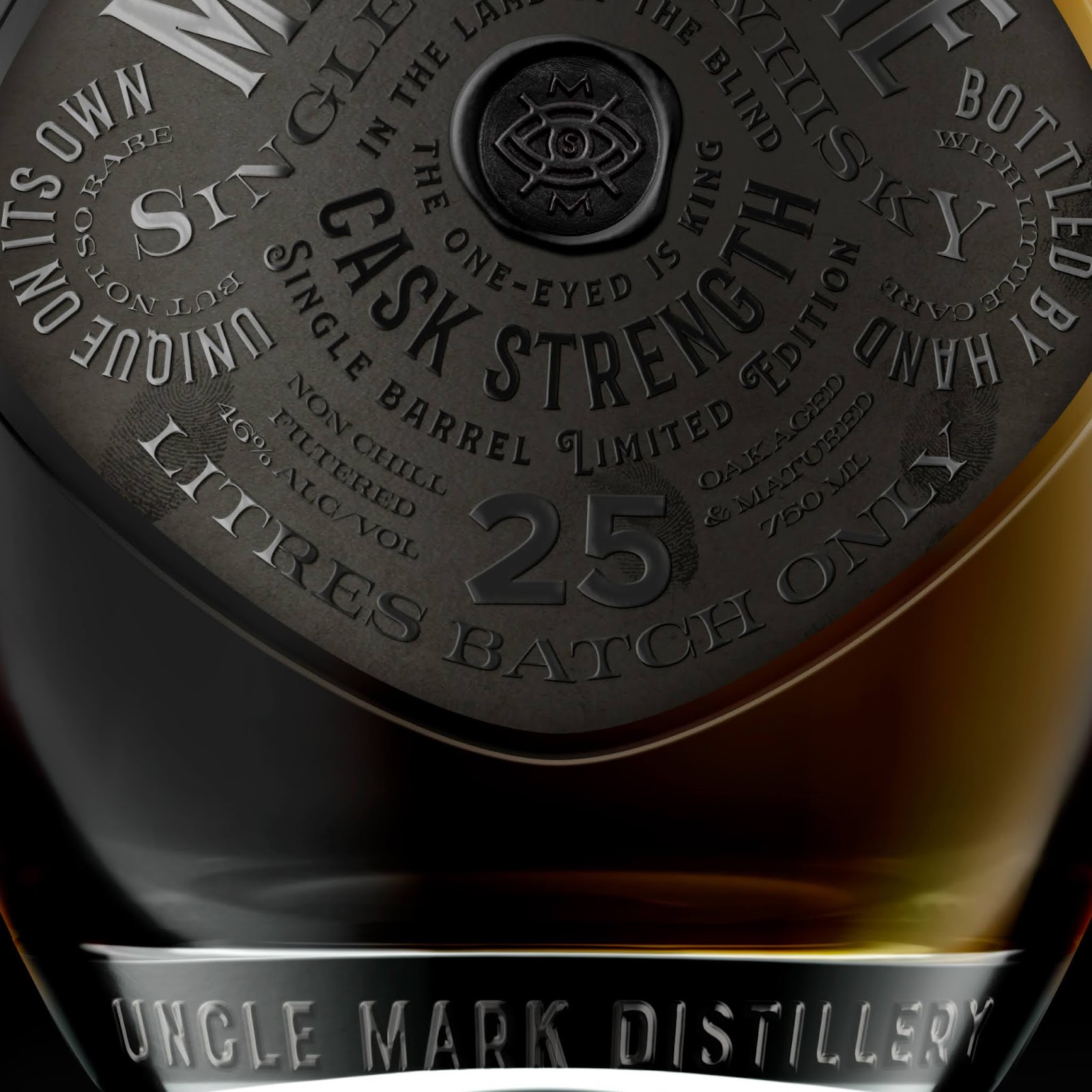 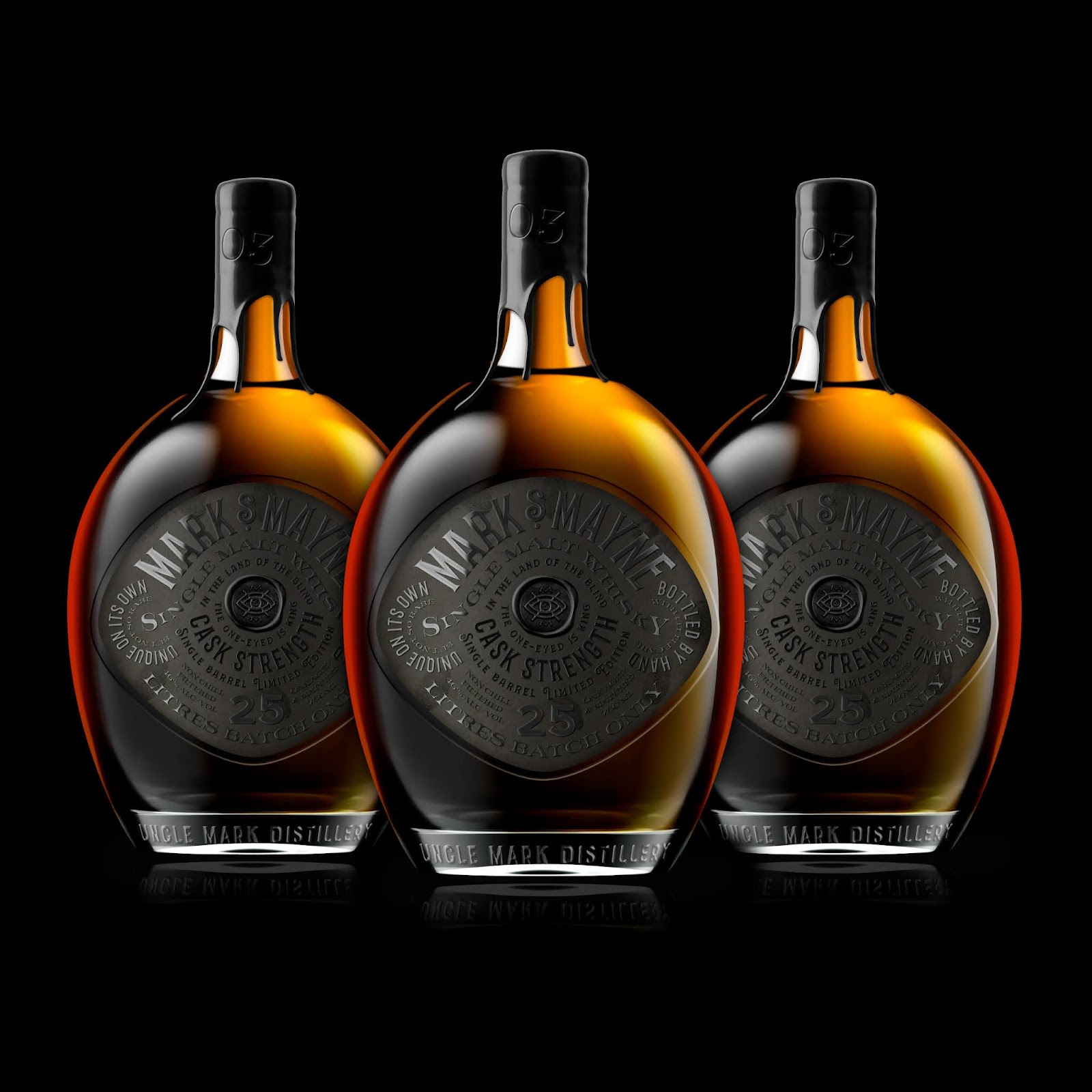 Revolution is where the mark is