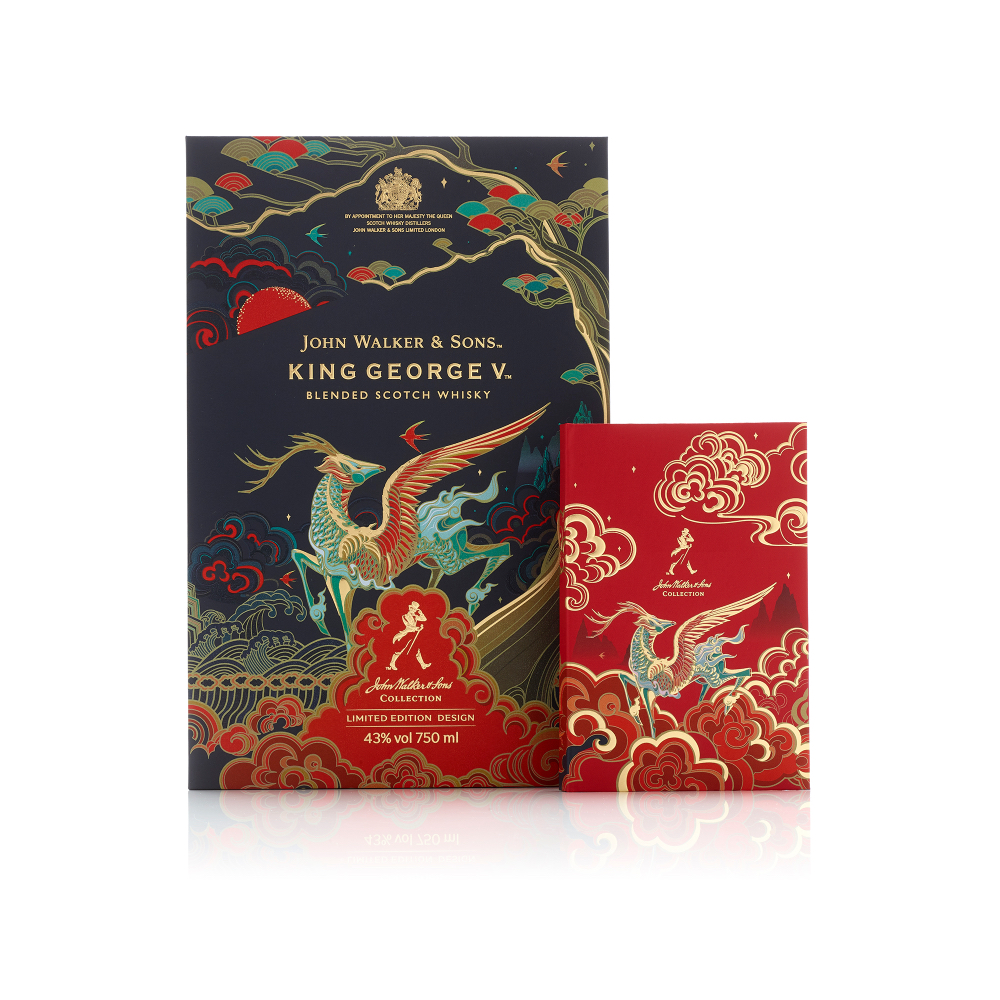 In 2021, John Walker & Sons released a limited edition presentation case for their King George V whisky in celebration of Chinese New Year – and now they’ve done the same again. This year’s pack, which was once again manufactured by the team at GPA Luxury, features a sumptuous design from Chinese artist Shan Jiang that depicts the mythical creature Bai Ze, a symbol of virtue, nobility and protection from evil.

This year’s pack utilises the same structure and features as last year’s, with the exception of the front illustration, which provides a pleasing continuity between the two for any connoisseurs keen to get their hands on both. Once again, the GPA team crafted a standing case which holds the whisky in one half and a booklet of traditional red envelopes in the other – and both in cream PU-lined fitments.

On the outside, the pack boasts a wrapping of uncoated navy paper, lovingly printed with Shan Jiang’s design and embellished with gold foils. 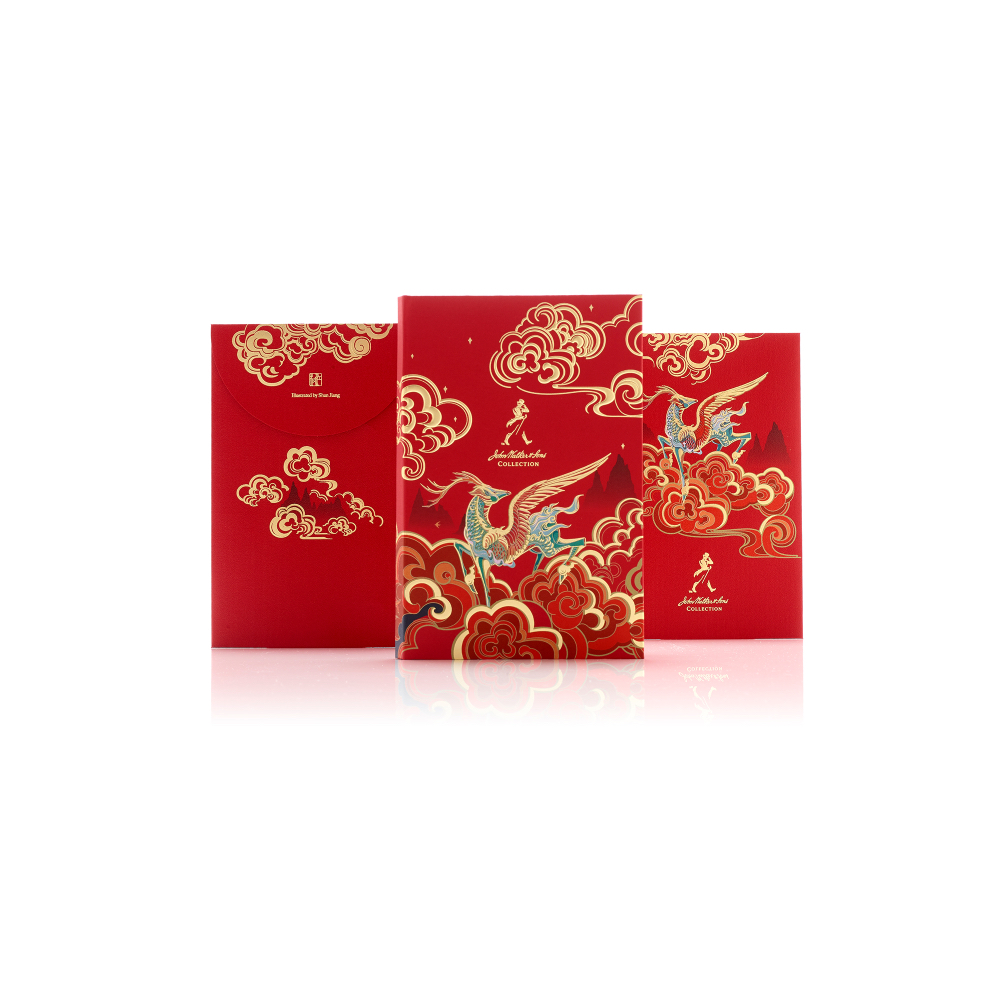 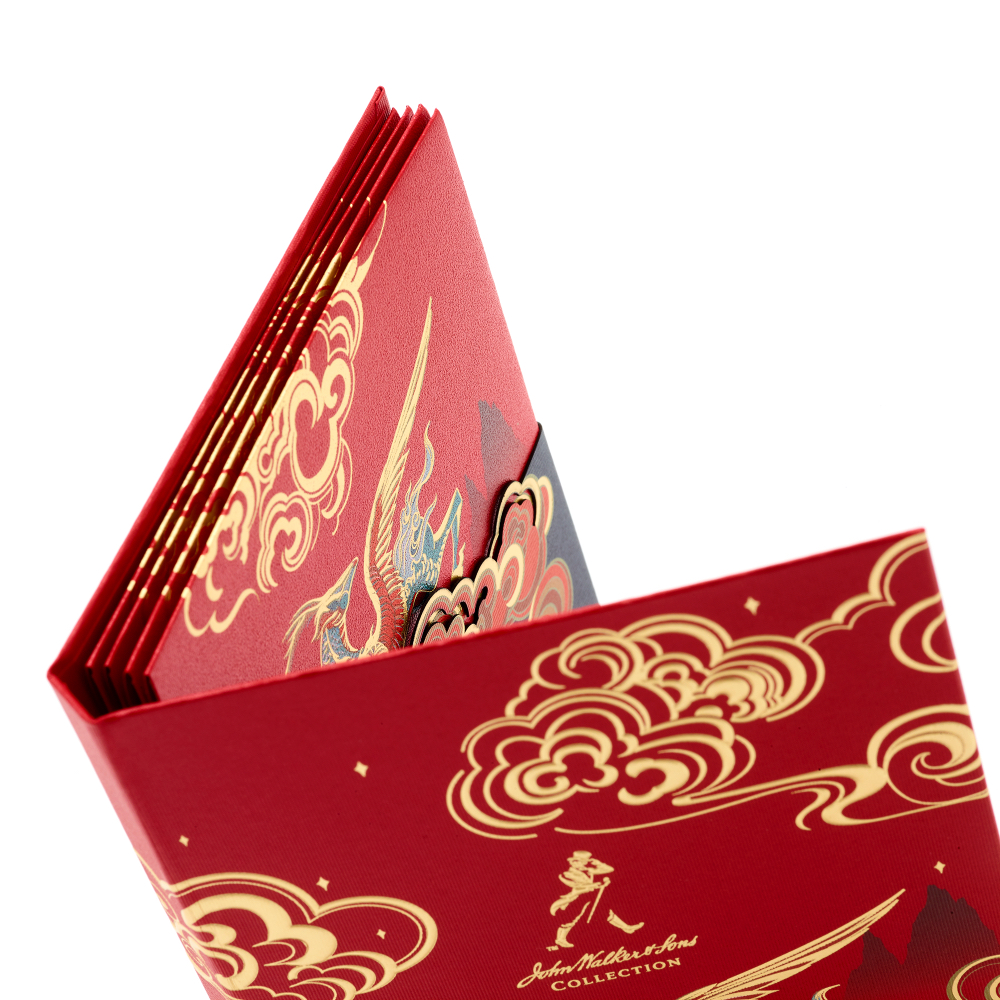 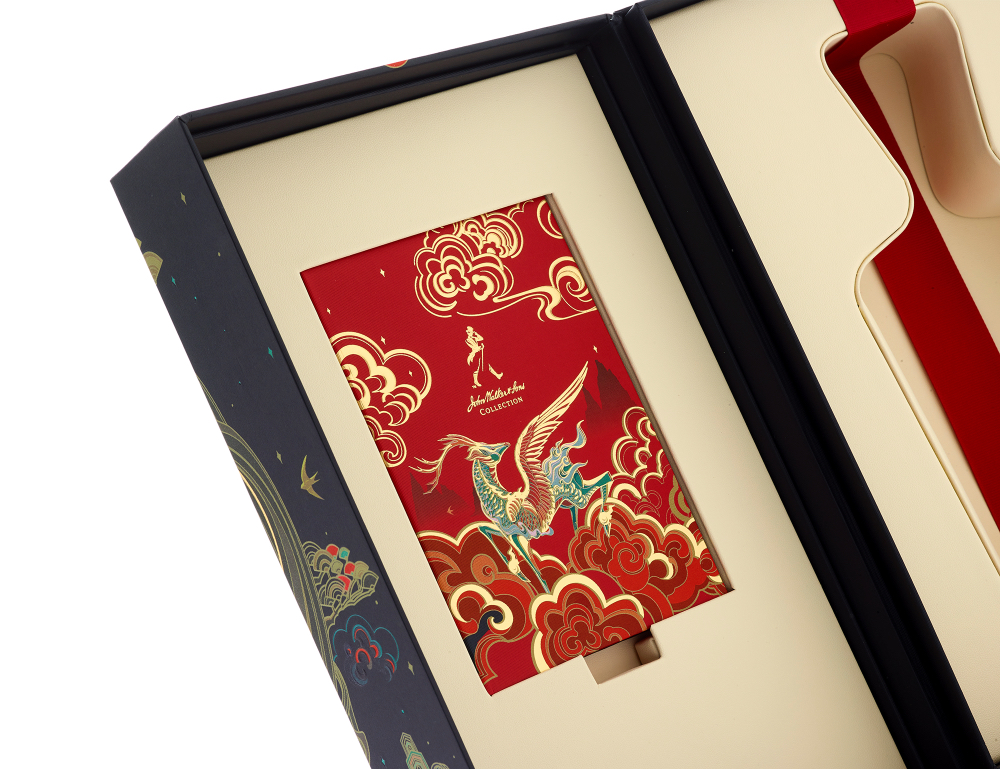 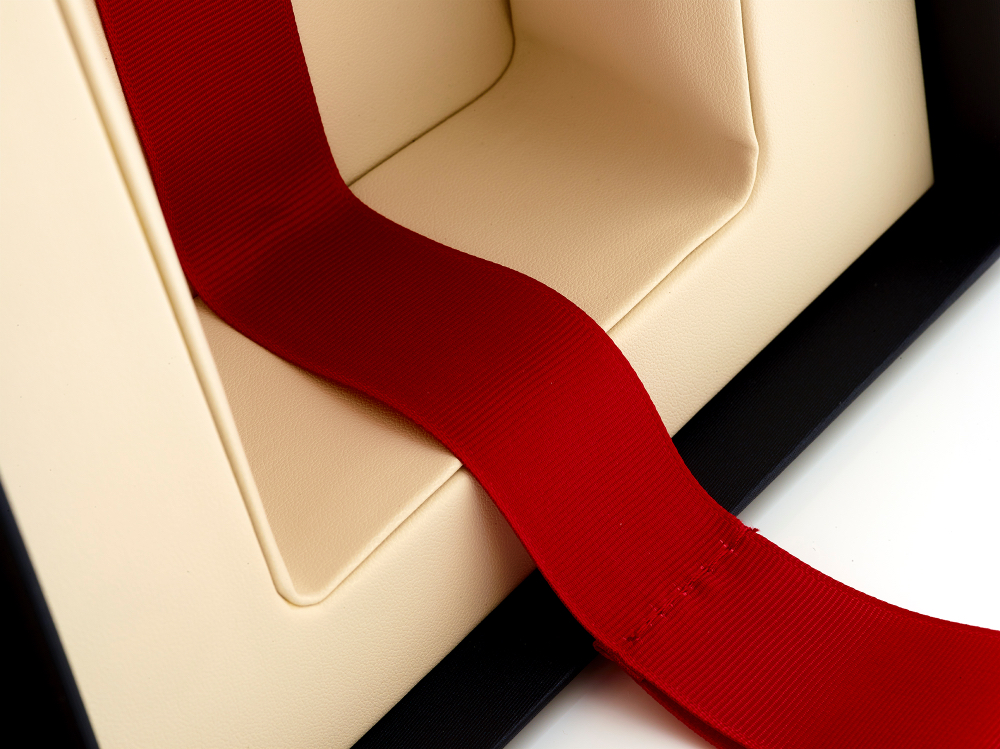 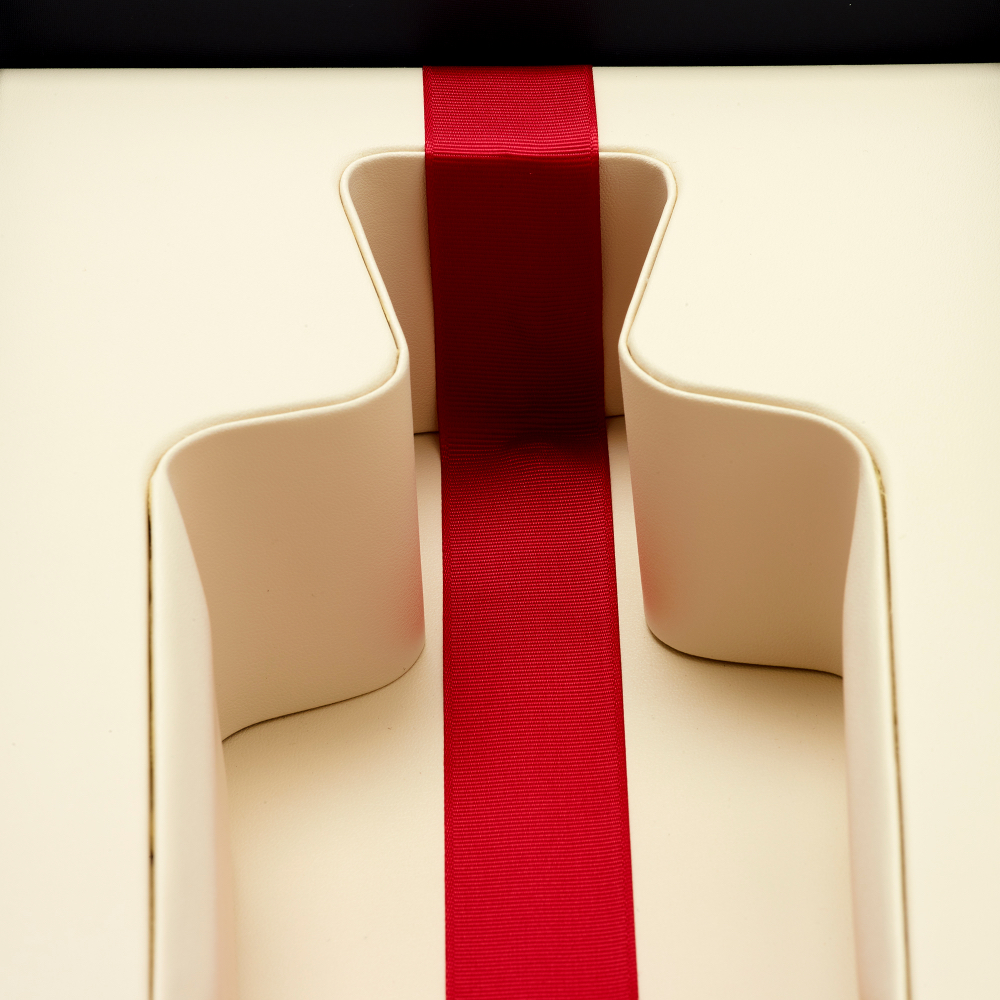