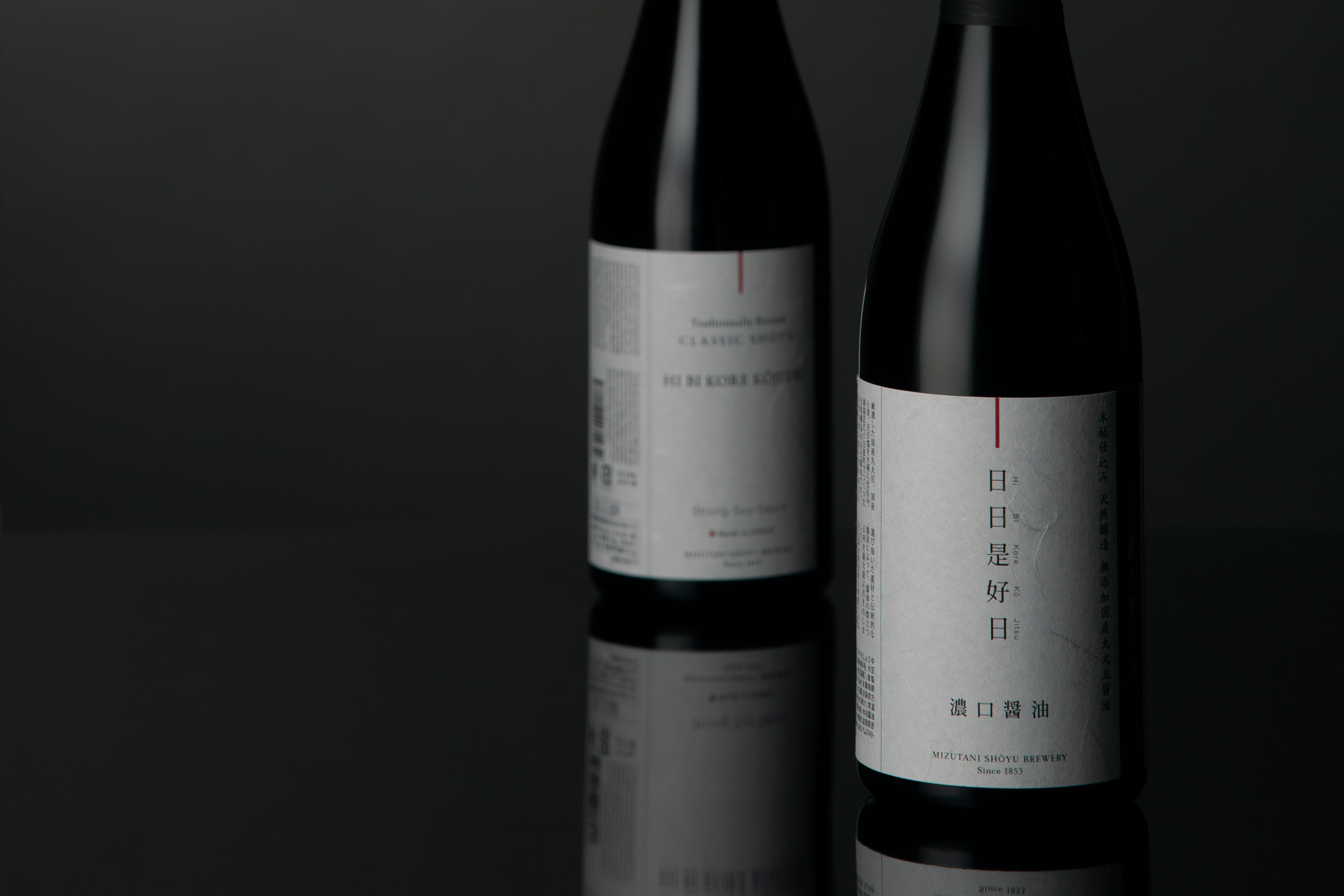 Carefully selected and domestically grown soybeans and wheat are combined with sundried salt in barrels following the traditional method of natural soy sauce brewing practiced in Hinatsu, a town located on the eastern shore of Lake Biwa in the Japanese lake district.

The soy sauce ferments in the naturally variable climate of Hinatsu, which includes both hot summers and snow-covered winters. The sauce takes approximately 18 months to fully mature as two summers and one winter elapse. Using strictly selected ingredients and traditional processes brings out the five prominent flavors of the soy sauce to the greatest degree possible.

The result is an ideal product that we strive to produce at the Mizutani Soy Sauce Brewery: a soy sauce that makes every single day better. 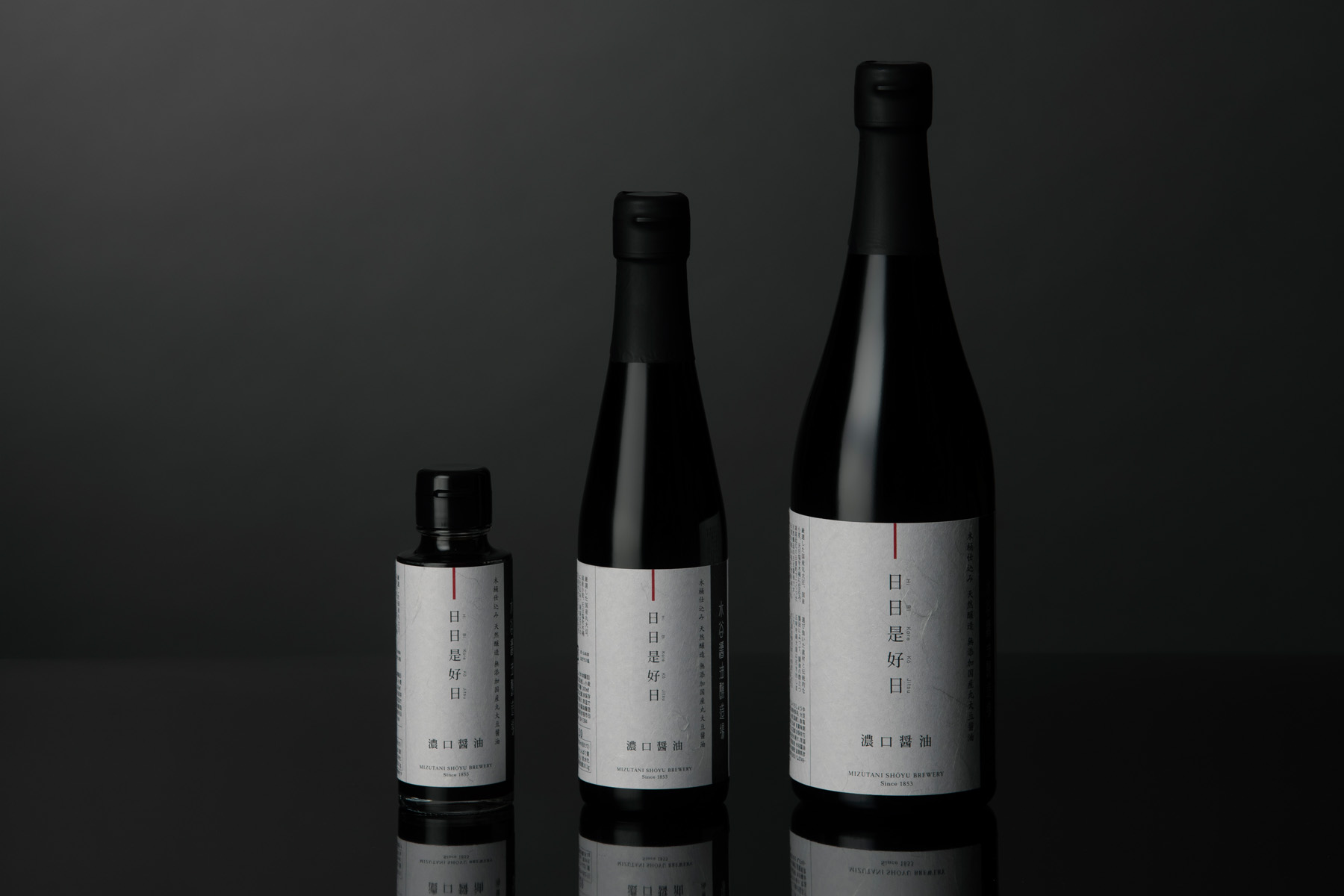 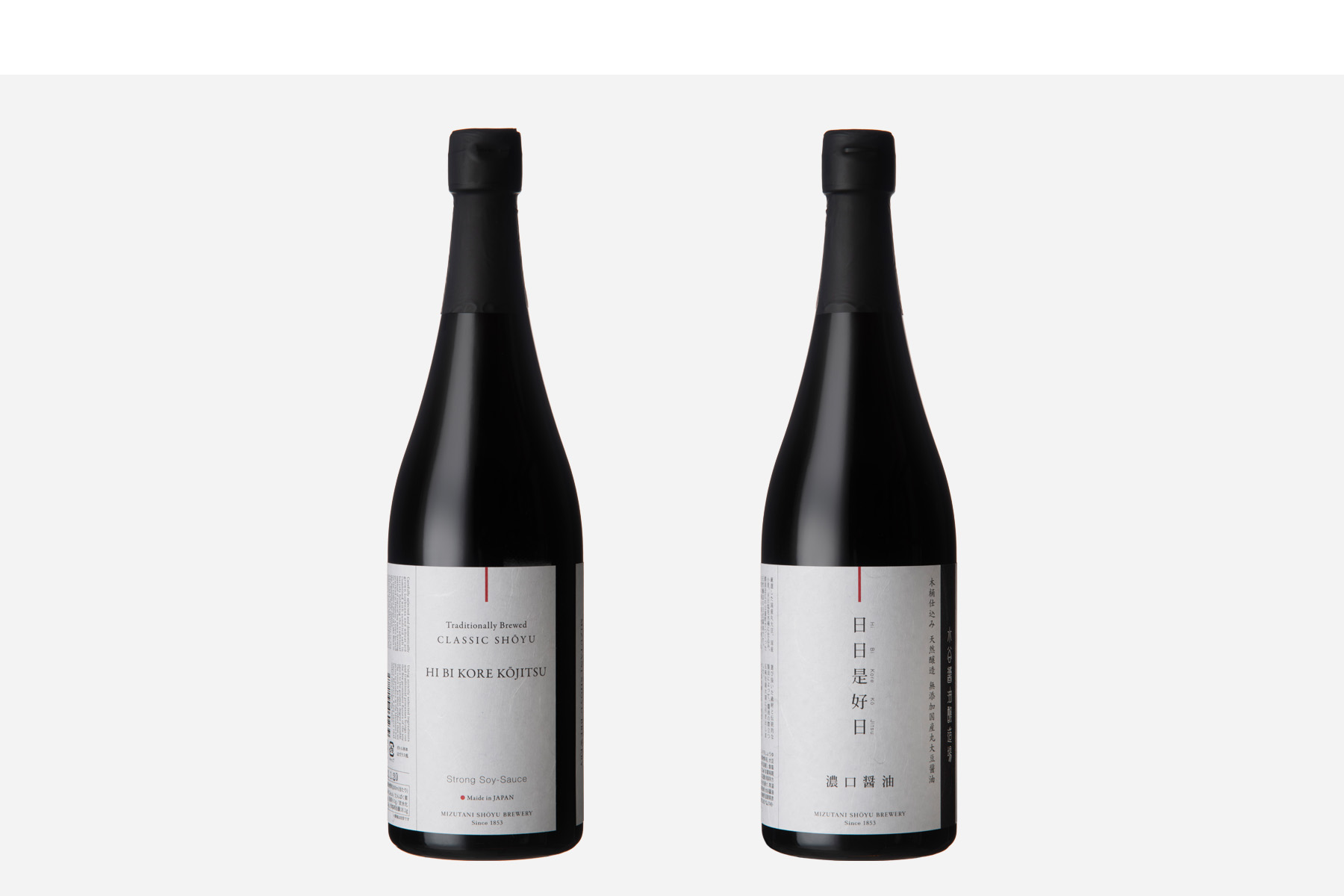