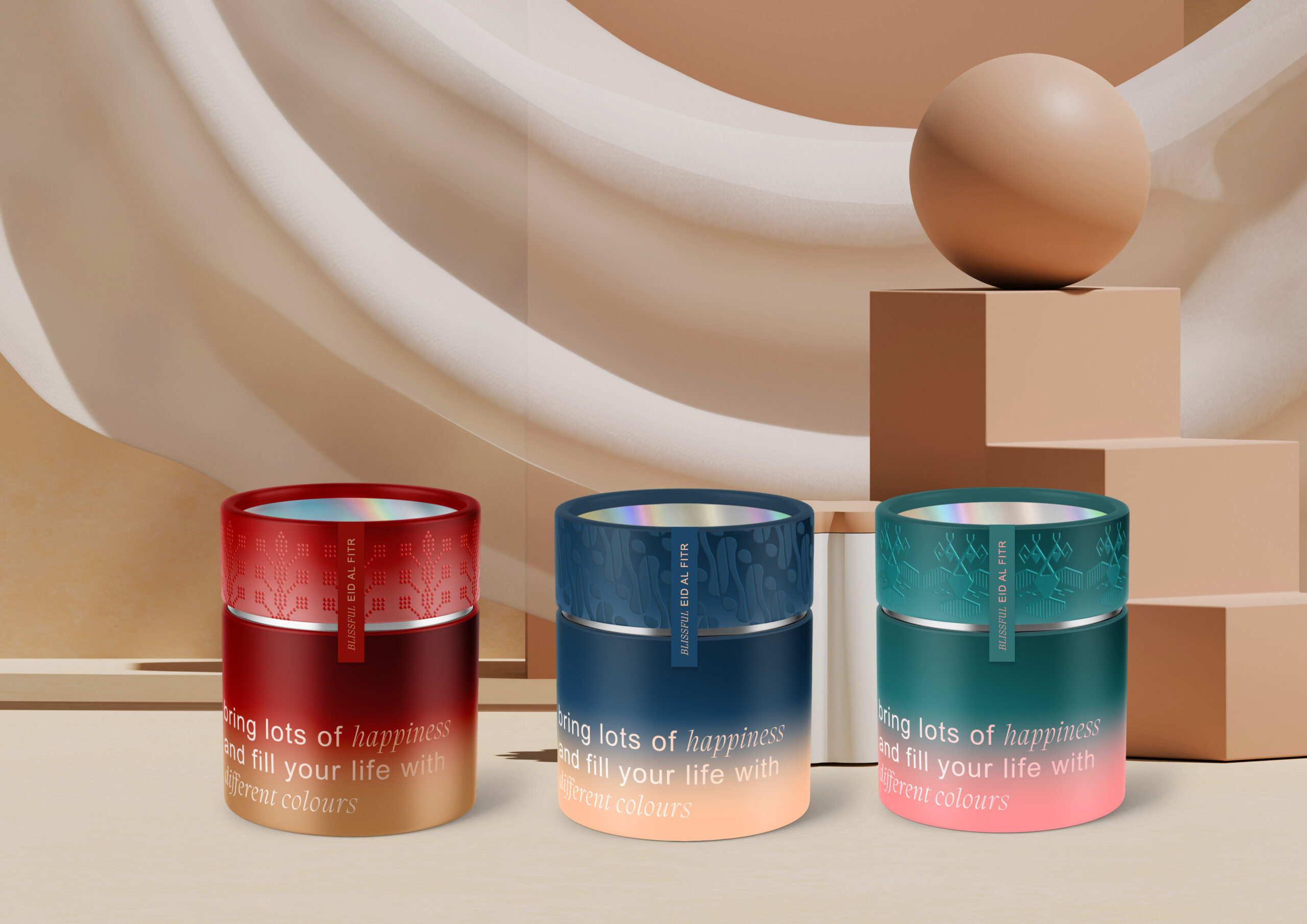 Indonesia is a country with the largest Muslim population in the world. Based on a report from The Royal Islamic Strategic Studies Center (RISSC), there are 231.05 million Indonesians who are Muslim. It is not surprising that the celebration of Eid is always eagerly awaited every year.

There are various cultures that are carried out by Indonesian citizens who are Muslim, such as eating ketupat, gathering to go home to their hometowns (mudik). In addition, the tradition of sending Eid hampers is one of the cultural attractions of its own.

Now, Nero Atelier in celebrating Eid al-Fitr is also distributing exclusive hampers for relatives, partnerships. And this year (2022) we released Premium Hampers : Blissful of Eid Al Fitr. By acculturating modern design and accompanied by local content, it is hoped that it will become a unique, epic and exclusive hamper.

The use of patterns inspired by 3 cultures (Nusantara Pattern): Pattern Ulos – Batak , Parang Batik Pattern to Sumba woven fabric, is expected to re-examine the beauty and richness of culture that is owned by Indonesia. Besides that, it is also packaged in a modern way, with gradients colors, of course, making Lebaran hampers – Blissfull of Eid Al Fitr a work with an alluring appeal for anyone who owns it.

Ulos is known as a typical cloth of the tribe in North Sumatra, namely the Batak. This cloth is often used in traditional ceremonies. At first, ulos cloth was used as daily clothing for the Batak people. Ulos woven fabric is a typical woven fabric for the Batak people. Ulos has a very important function and meaning. Various traditional ceremonies such as birth, marriage, death, and other rituals are never carried out without ulos.

Parang Batik is one of the oldest batik motifs in Indonesia. Parang comes from the word Pereng which means slope. Perengan depicts a diagonal line descending from high to low. The arrangement of the S motifs intertwining unbroken symbolizes continuity.

Weaving Sumba Ikat is a type of cloth originating from the island of Sumba, East Nusa Tenggara. The type and pattern of the cloth has long been known because it is unique based on the materials used, motifs and the manufacturing process which takes a relatively long time, which is 4 to 6 months for a wide woven cloth.

Packaged in the form of premium artisan tea tube packaging tea, with the use of a holographic finish on the top, this work remains relevant in today’s modern era. In addition, it is packaged in a simple & sophisticated design

Indonesia is one of the best tea producing countries in the world, and that is the reason for us to launch an exclusive Lebaran hamper – Artisan Tea for our relatives, our partnership. And all of them are designed in an epic way, by combining two modern elements and local content, which can finally introduce tea and Indonesian culture to the international world, through the packaging design of artisan tea – Blissfull of Eid Al Fitr.

Although we bring local content in the pattern on the lid of this premium artisan tea packaging tube, we package everything in a modern way, and this is proof that cultural designs from Indonesia can become global class. Moreover, the use of the Nusantara pattern is packaged with the use of embossed finishing, making this packaging even more unique and beautiful. 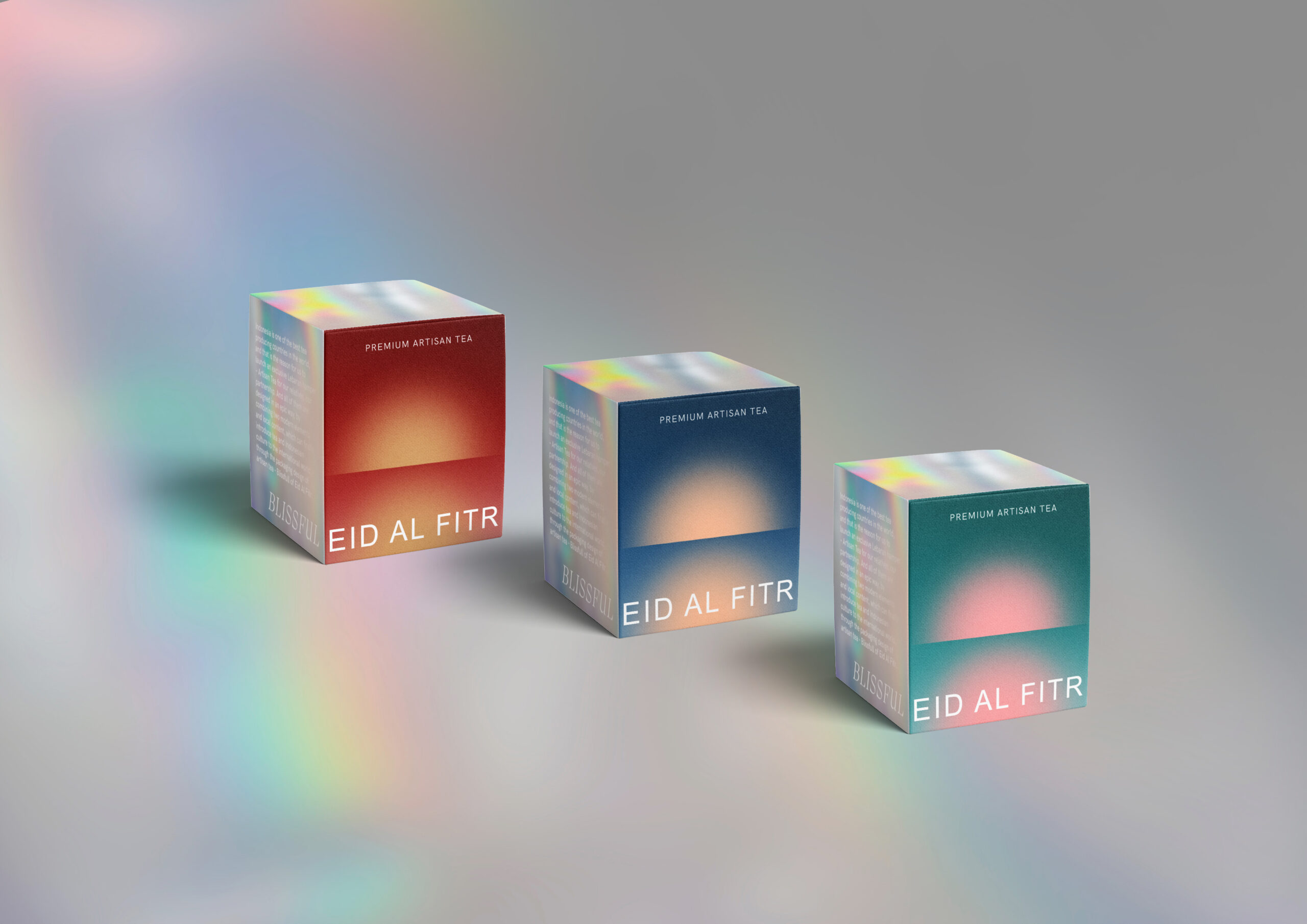 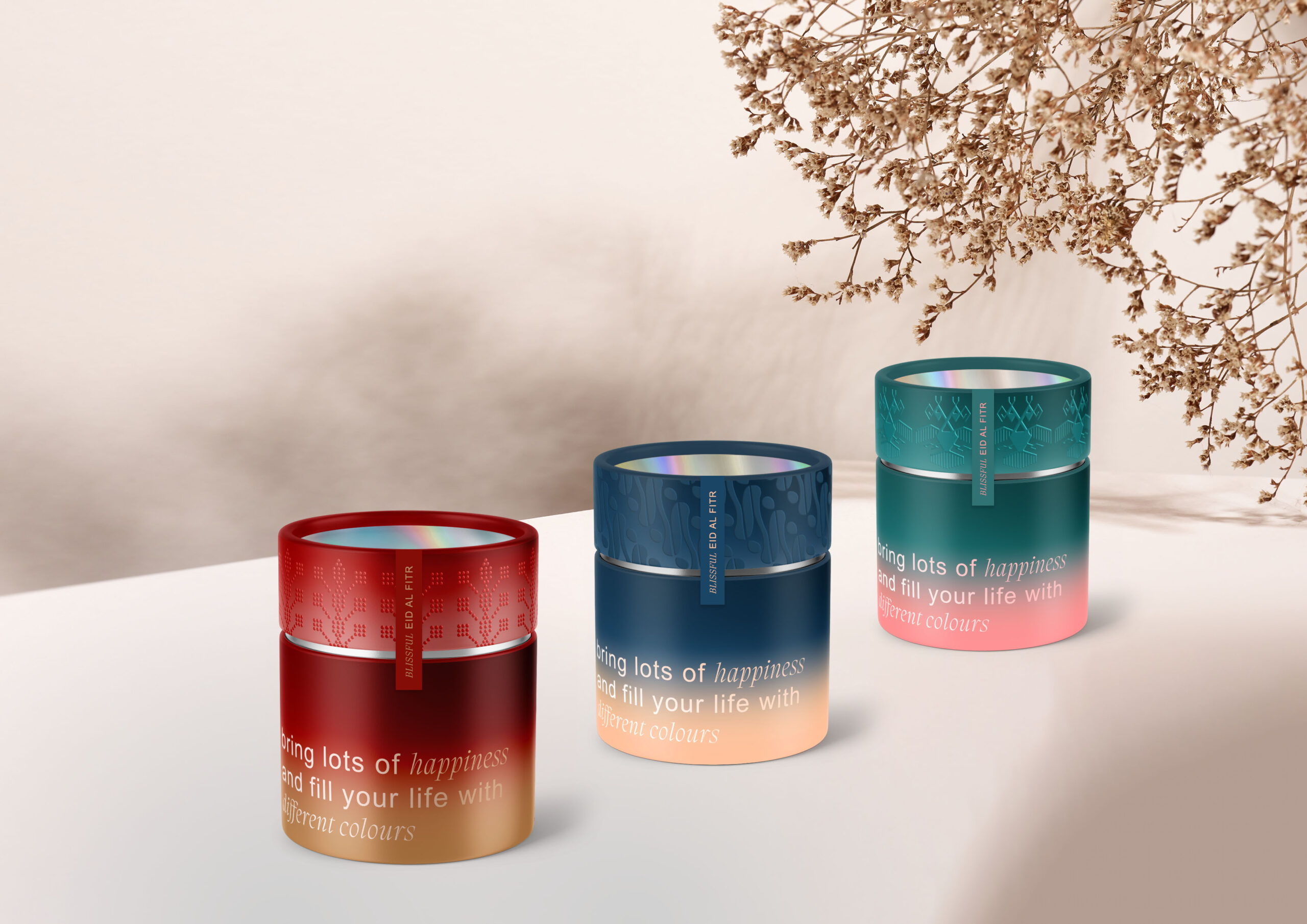 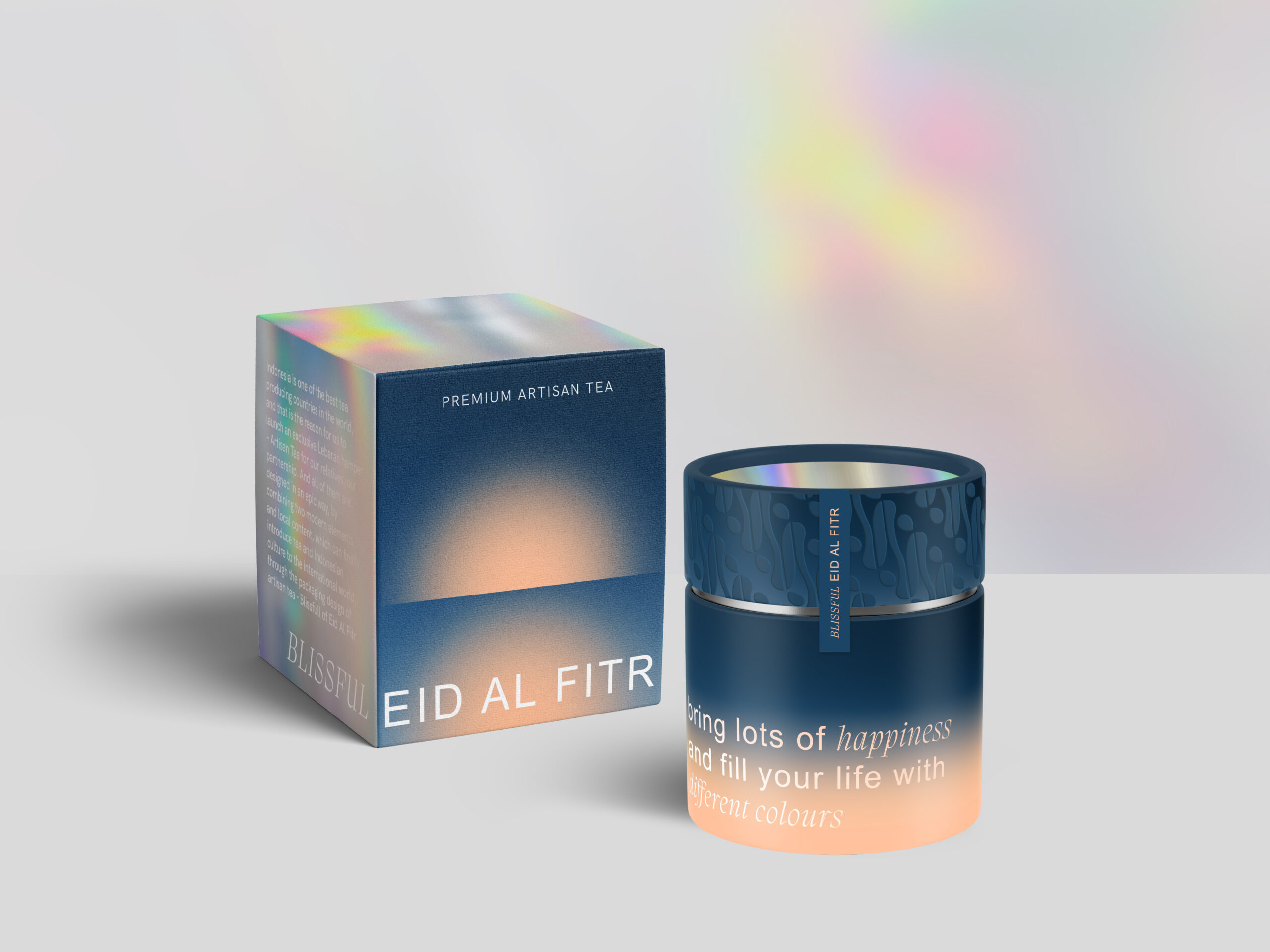 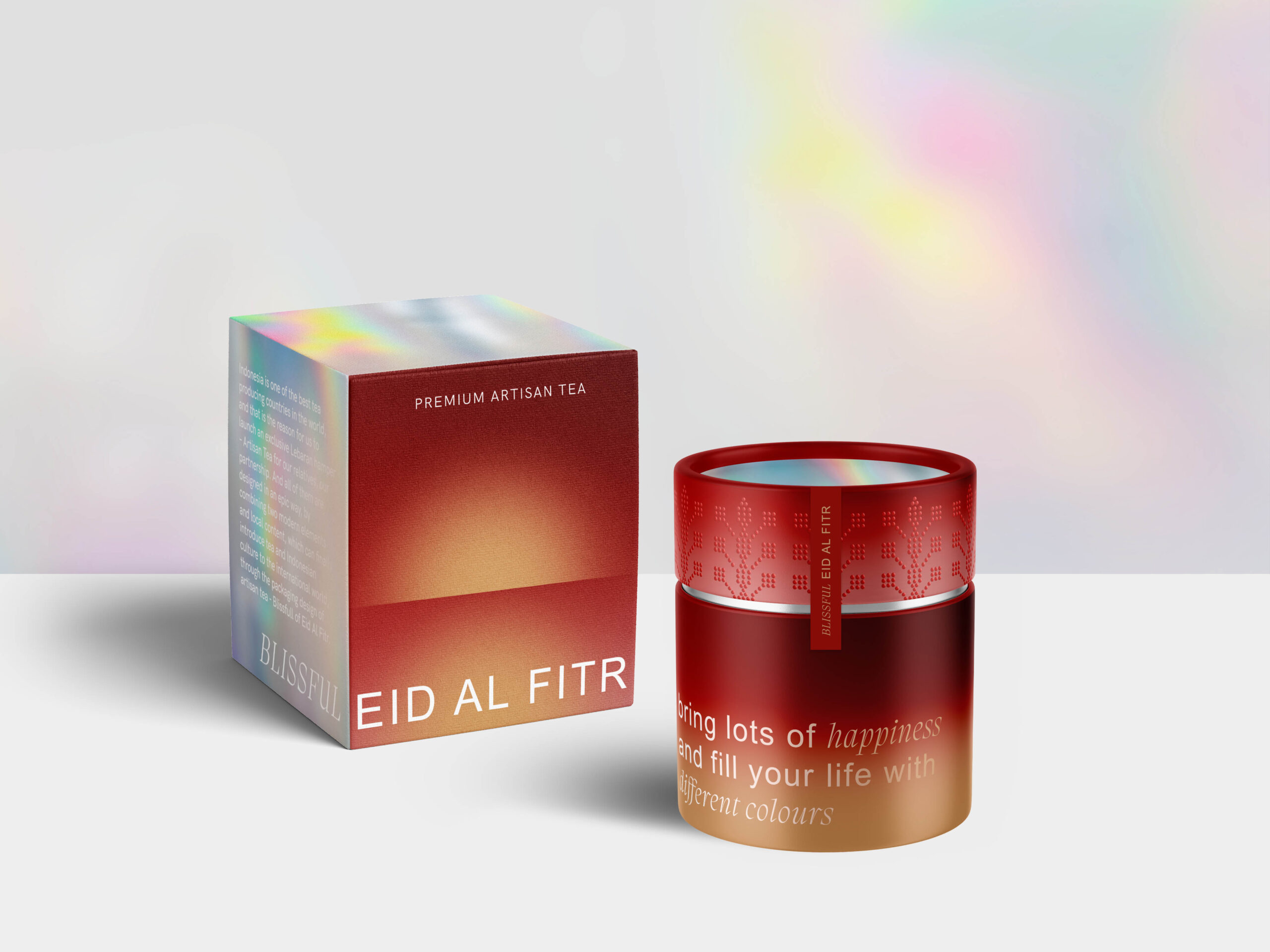 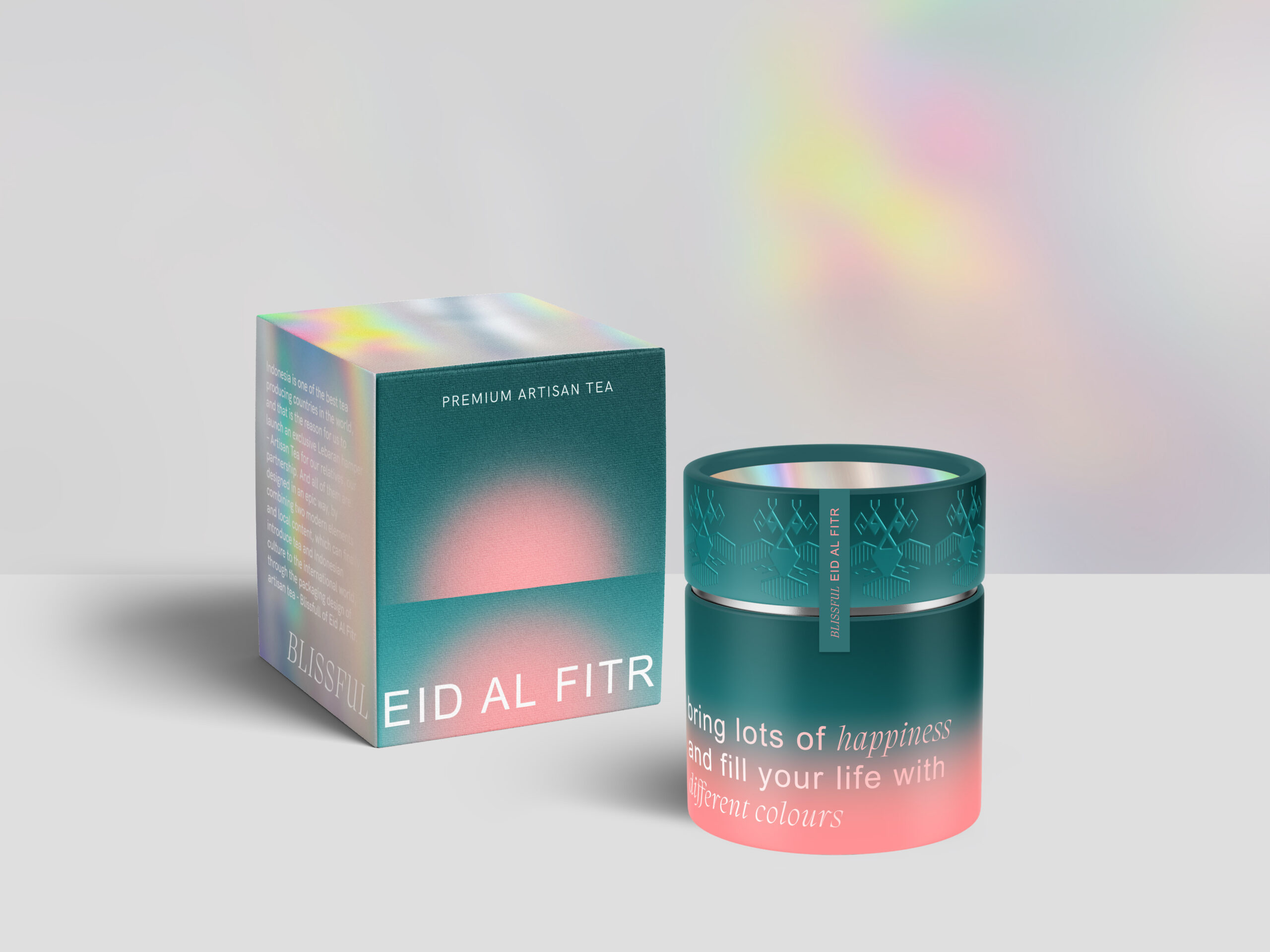 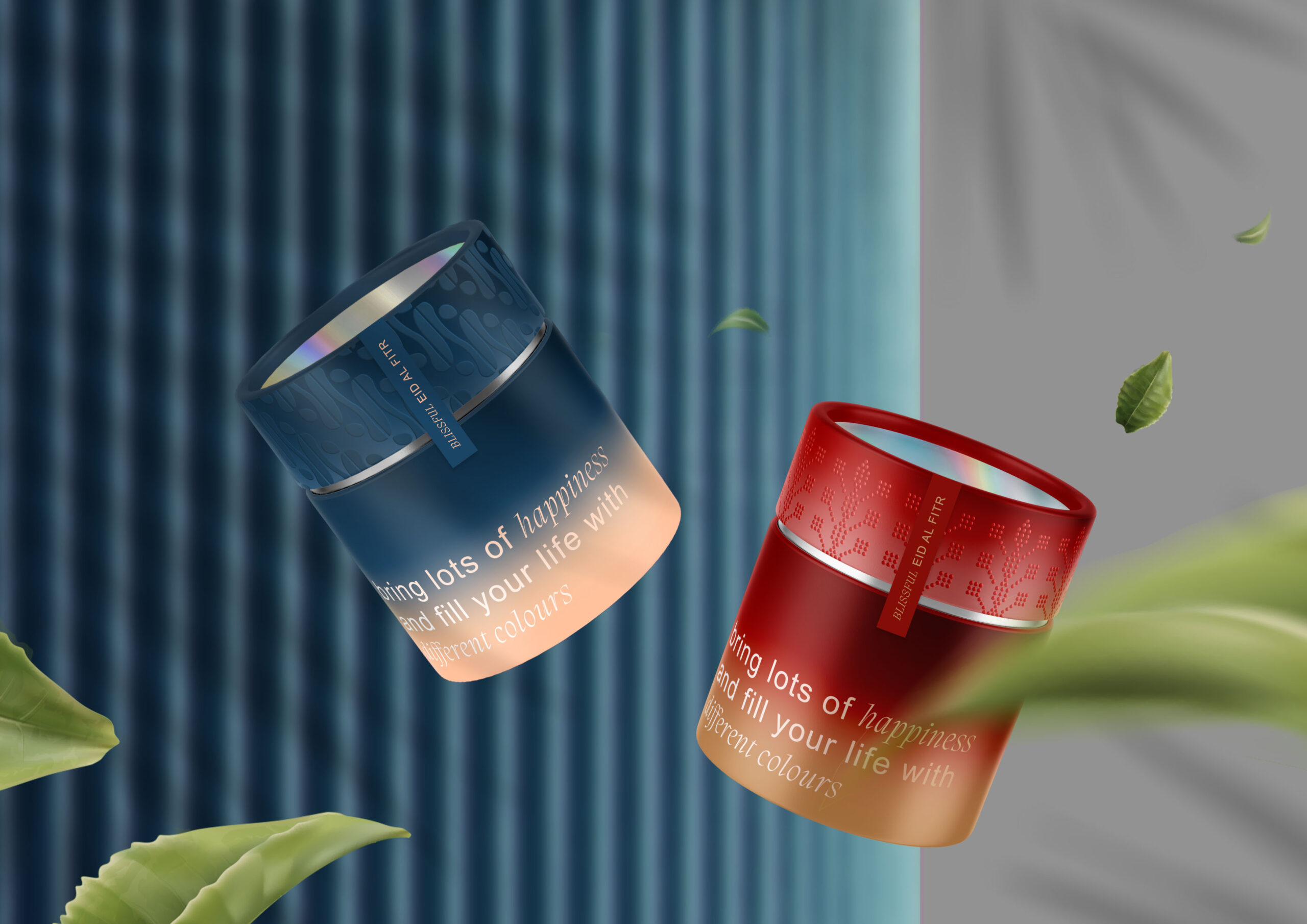 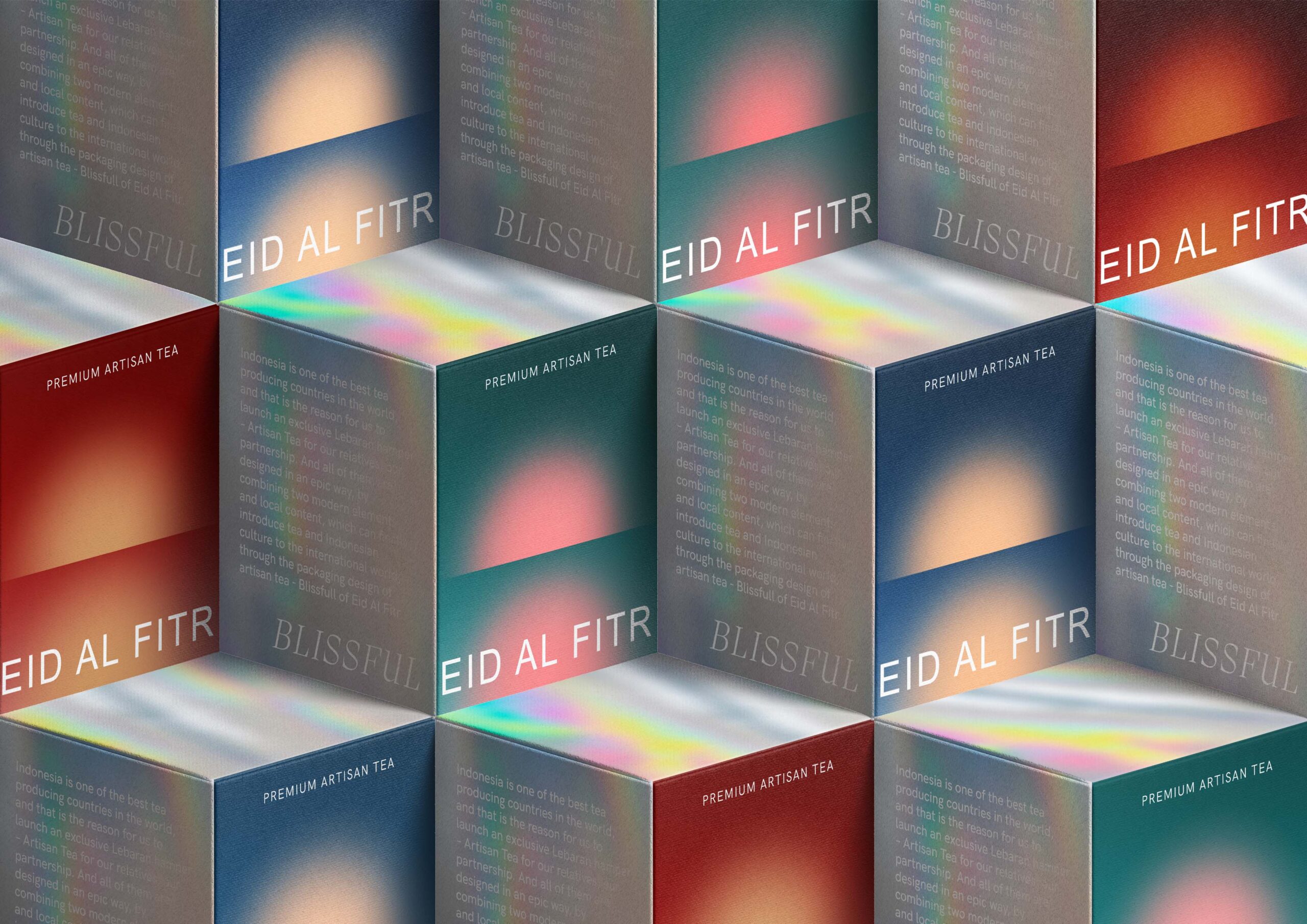 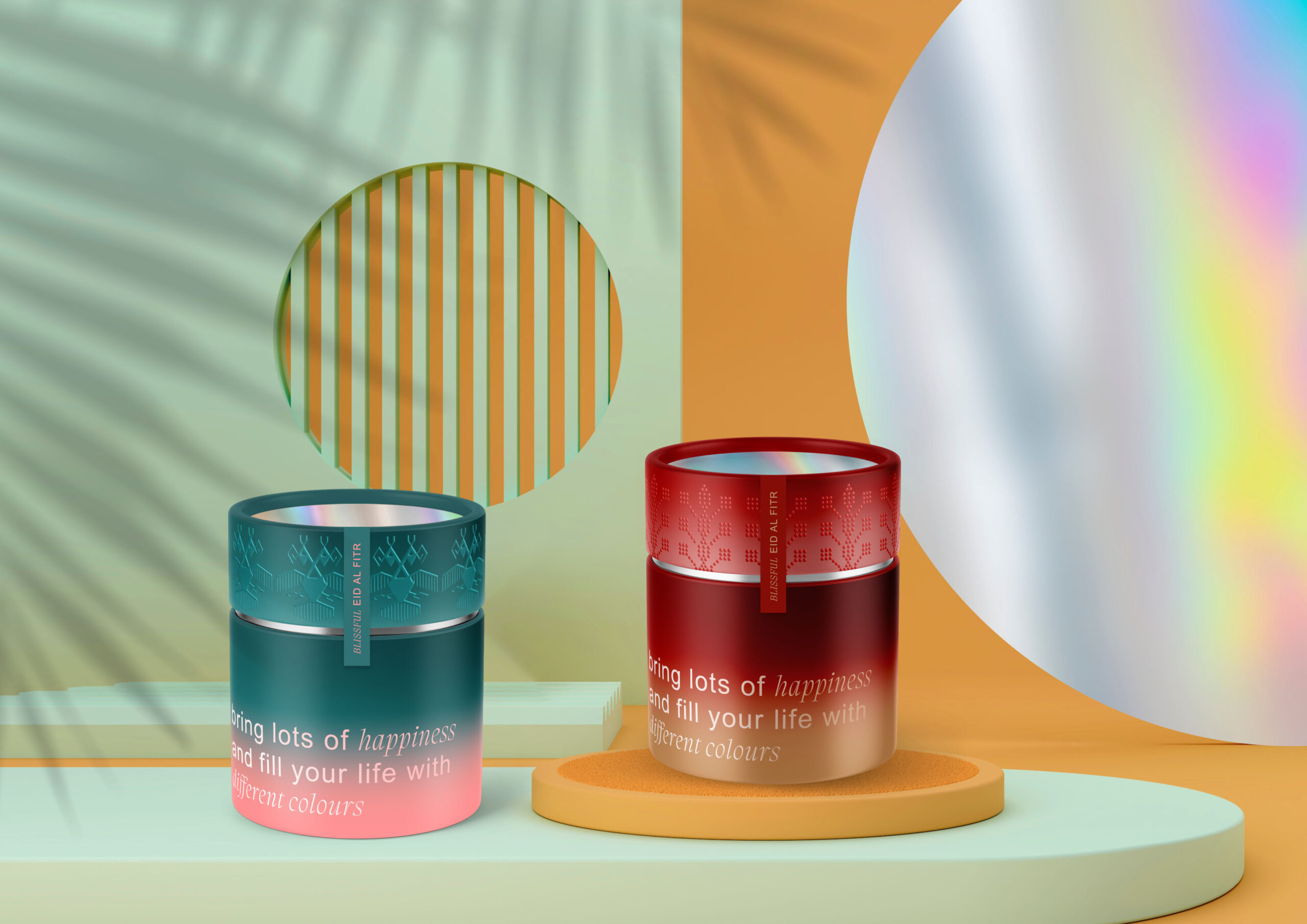 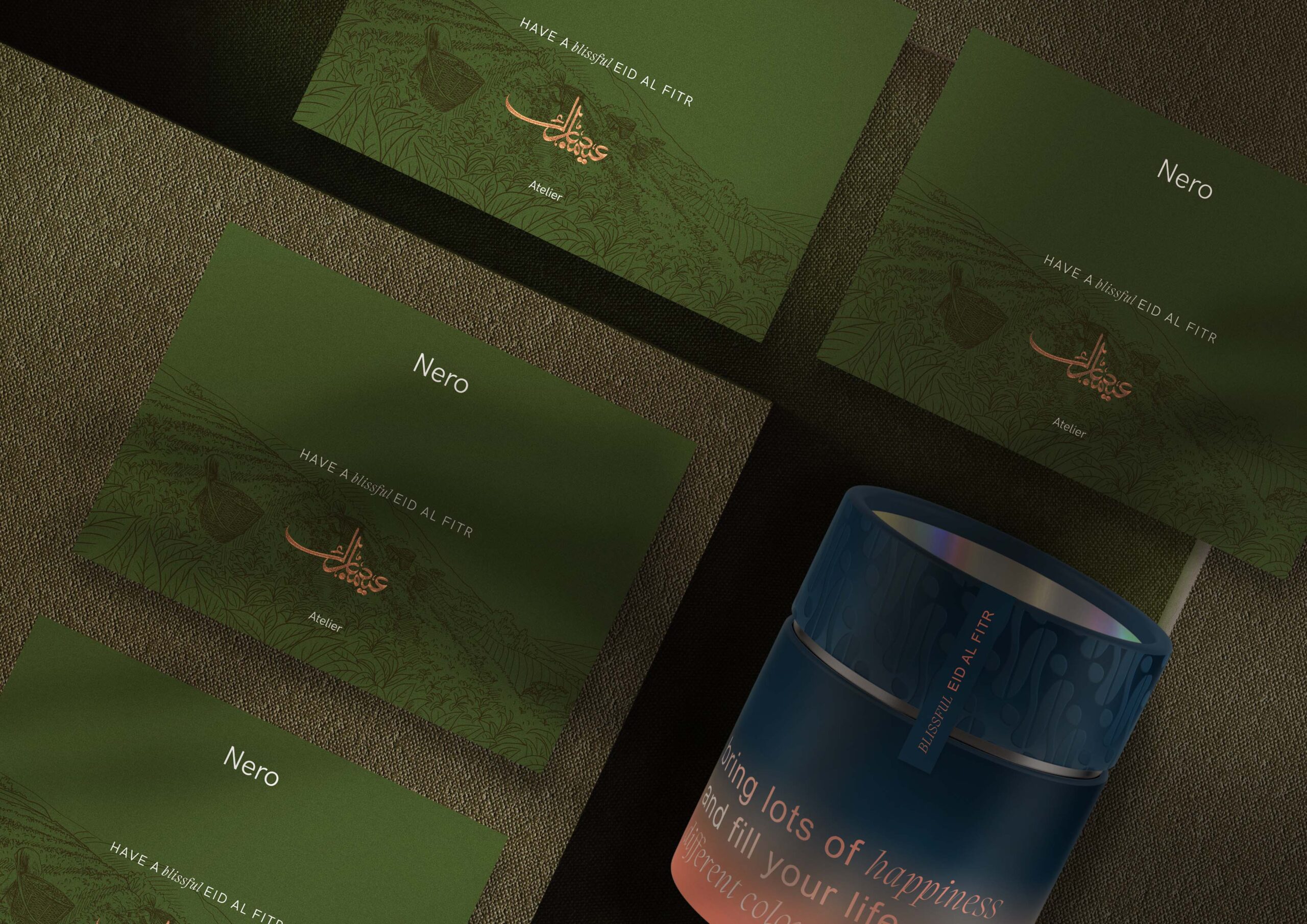 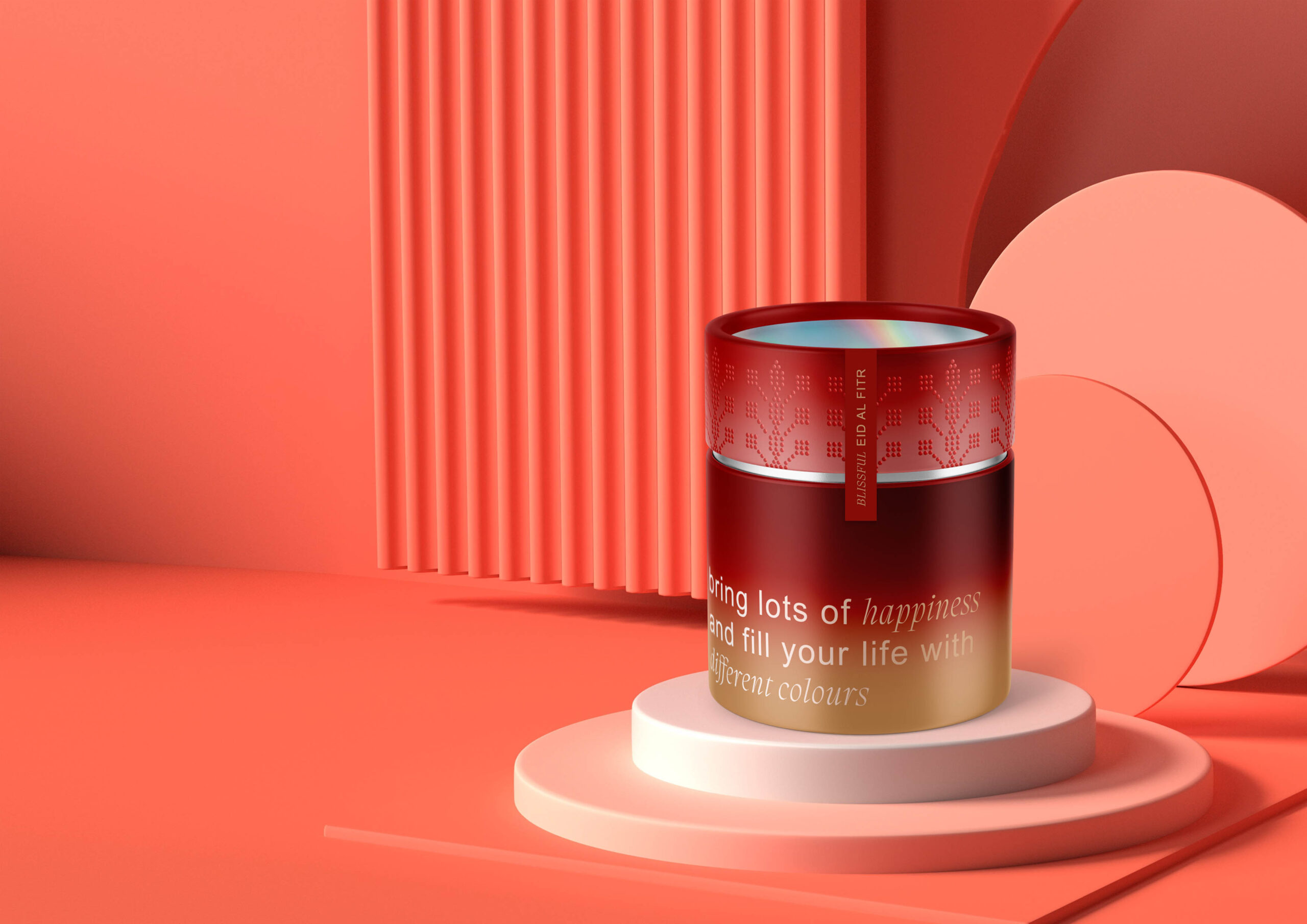 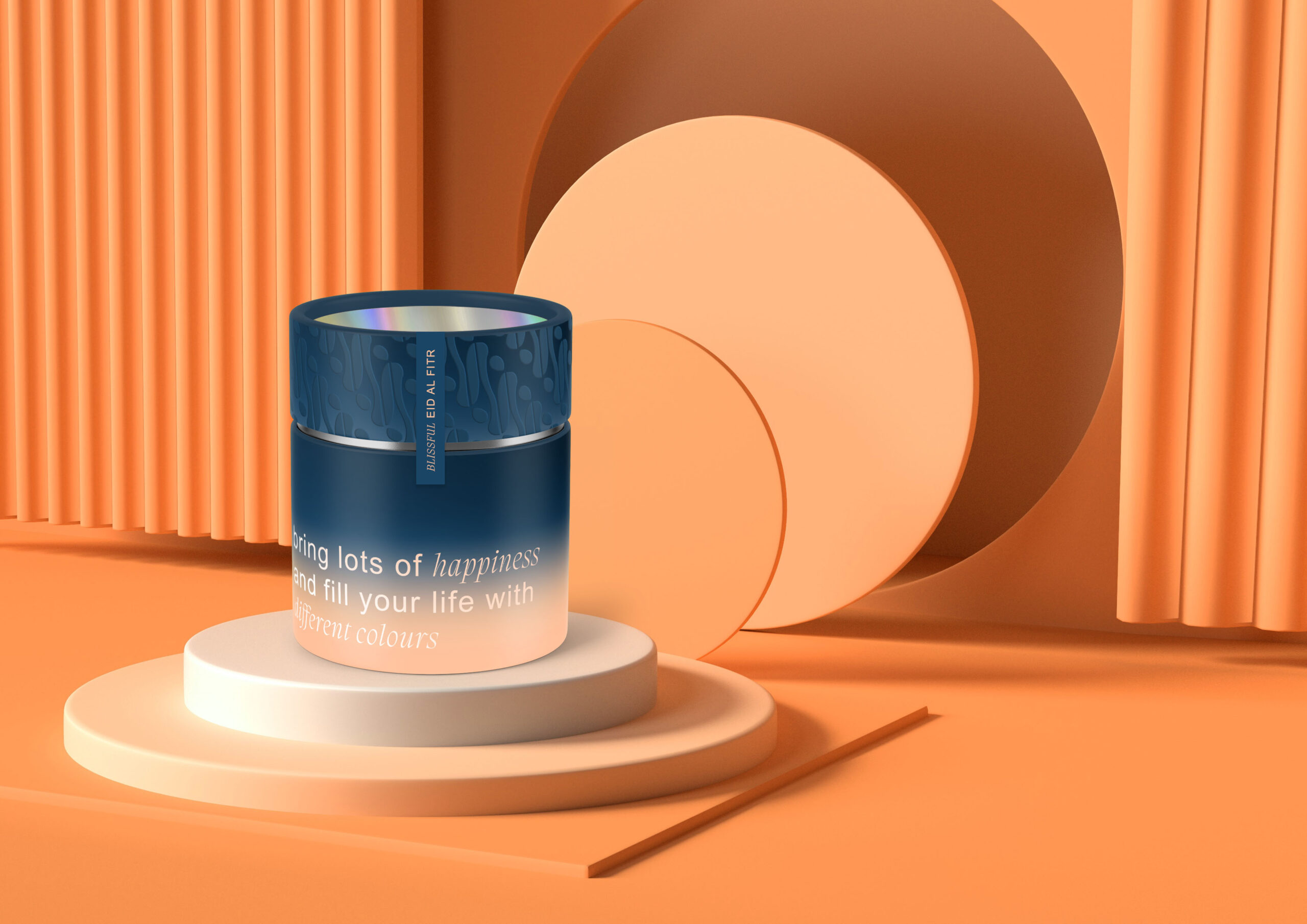 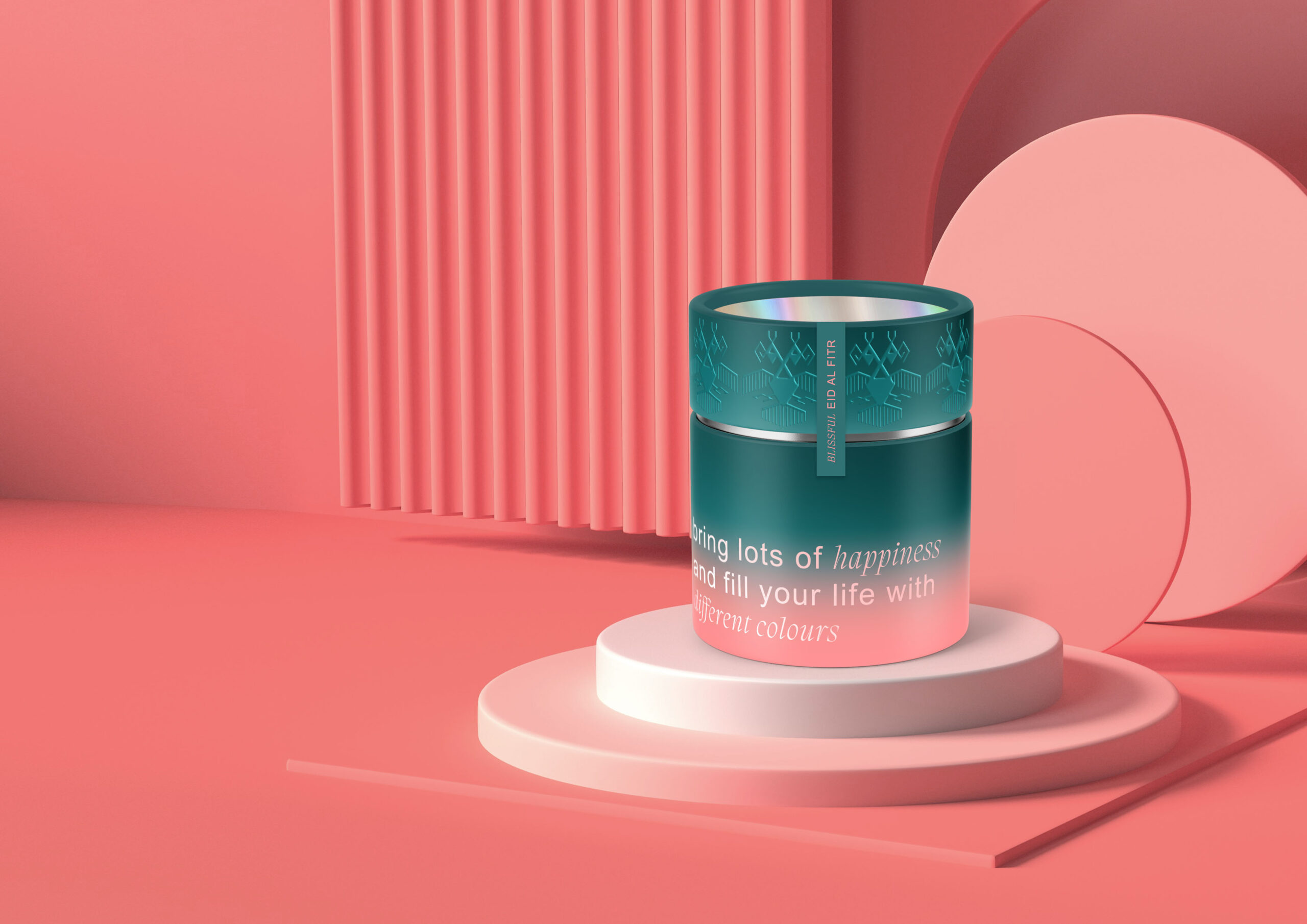 The Harmony of Nature – Verve