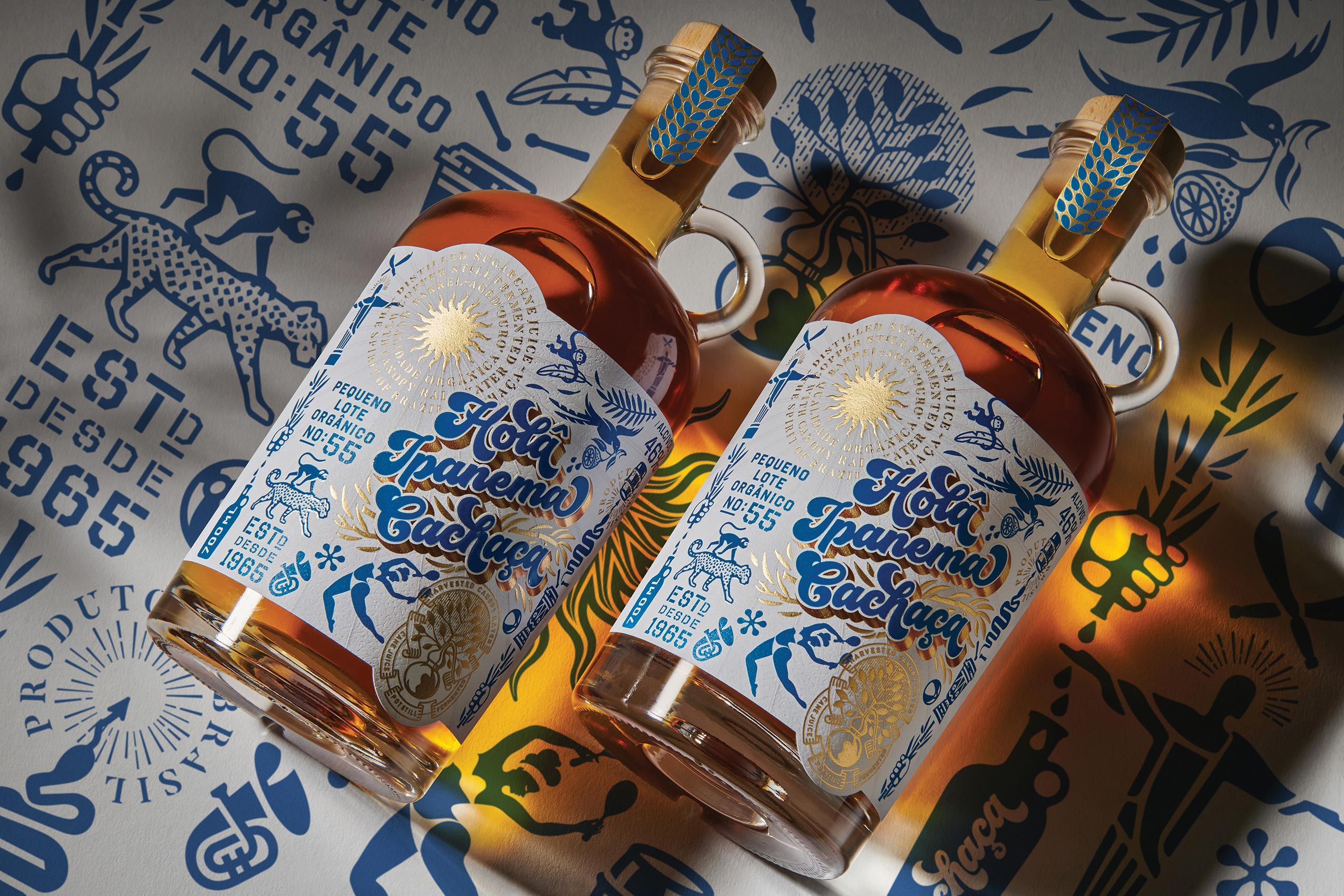 An upbeat ode to Helô Pinheiro who was the inspiration for the popular jazz song ‘The Girl from Ipanema’. ‘Ipanema’ is the bossa nova of premium embossed stocks evoking the crystal white sand texture of Brazil’s famous beach with verve and brilliance.

At the age of 17, Pinheiro (Heloísa Eneida Paes Pinto Mendes Pinheiro better known as Helô Pinheiro) inspired the songwriters Antônio Carlos Jobim and Vinicius de Moraes when they saw her strolling to the beach in Ipanema, her native neighbourhood in Rio de Janeiro. From this 1965 hit song, she became forever immortalised as a symbol of Brazilian beauty.

Cachaça is a distilled spirit made from fermented sugarcane juice. It is the most popular spirit among distilled alcoholic beverages in Brazil. Outside Brazil, cachaça is used almost exclusively as an ingredient in tropical drinks, with the caipirinha being the most famous cocktail. It is usually a white liquid – though when distilled in a copper distilling pot and aged in wood, a substantial change in its color occurs and is called ouro (gold) or envelhecida (aged). 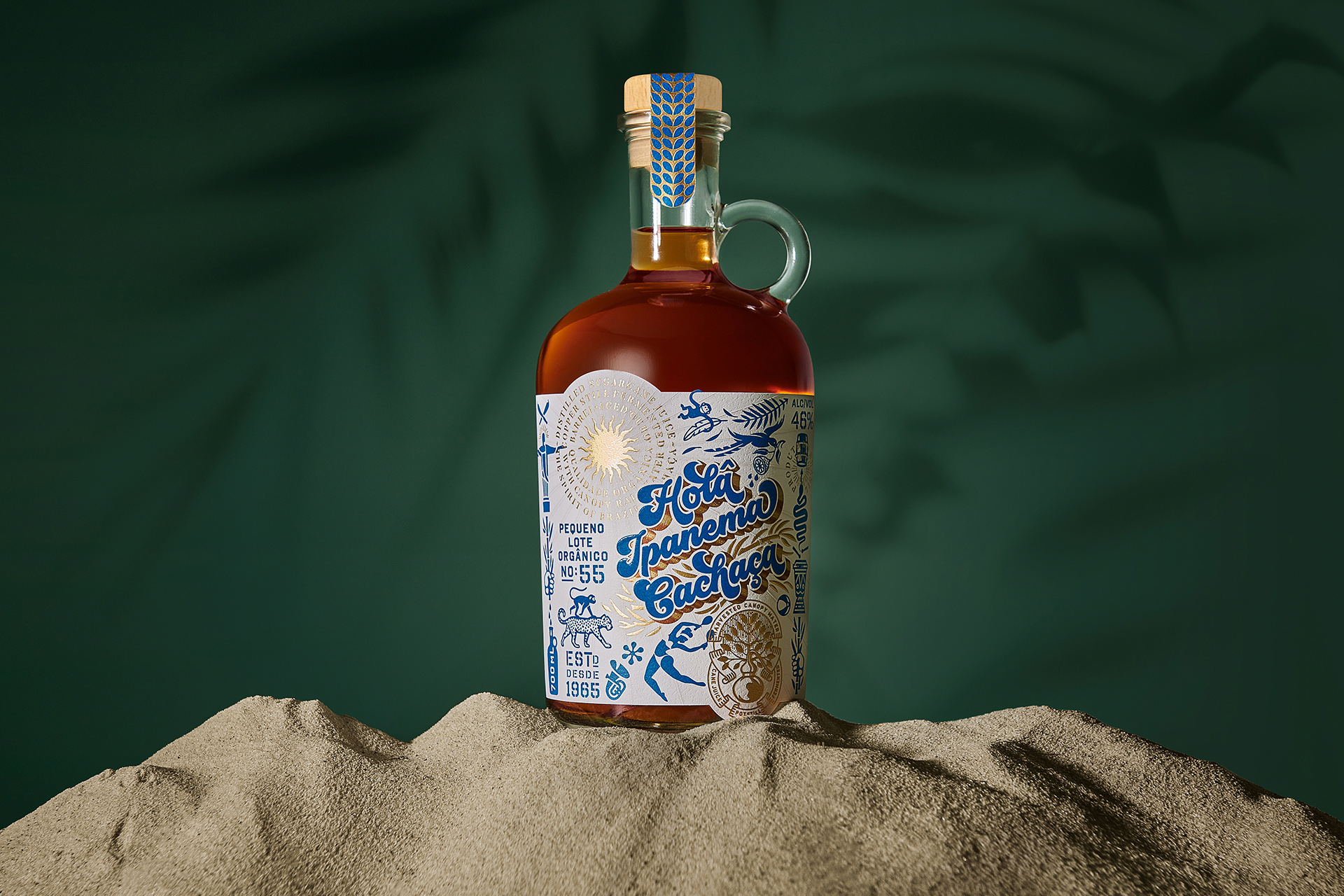 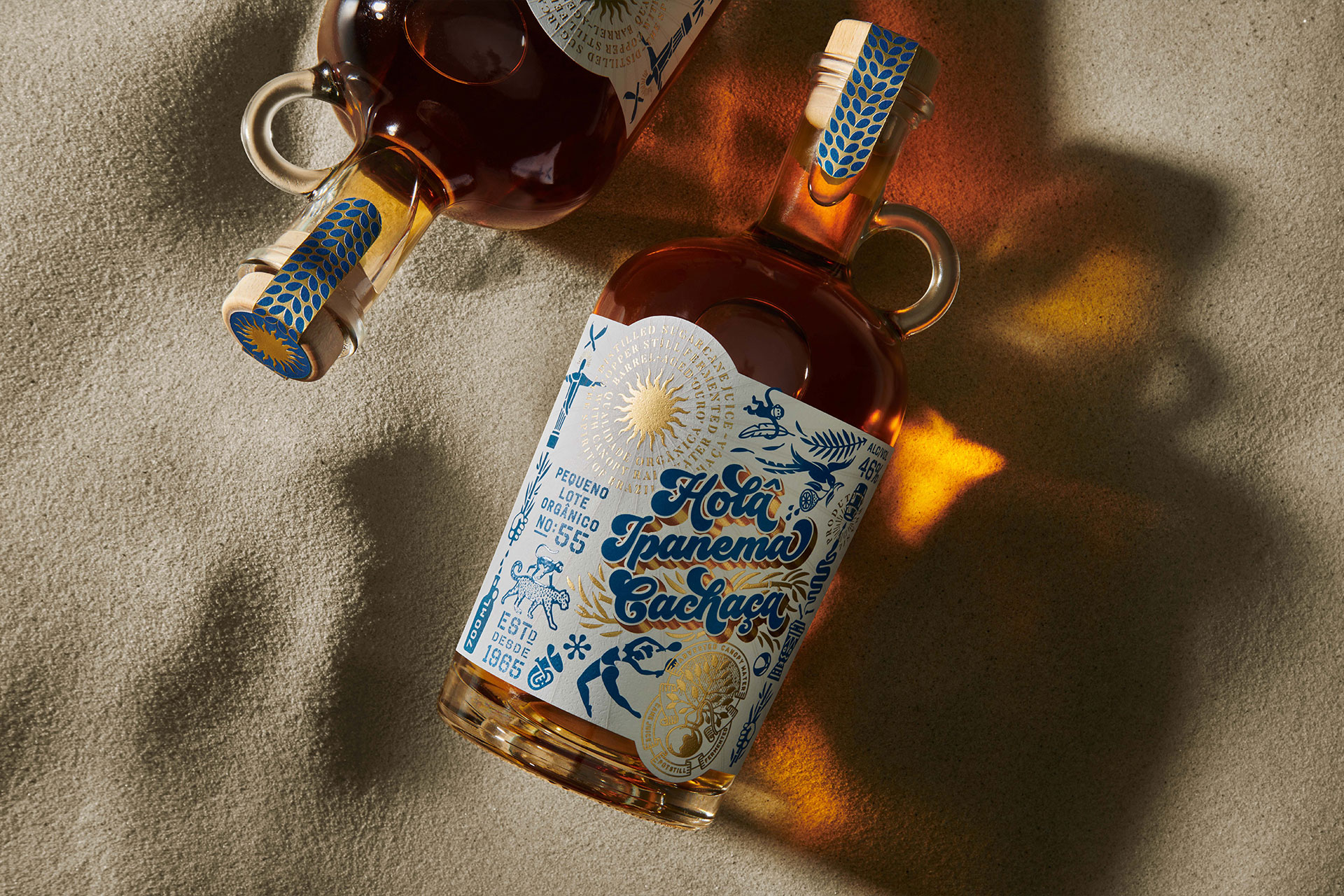 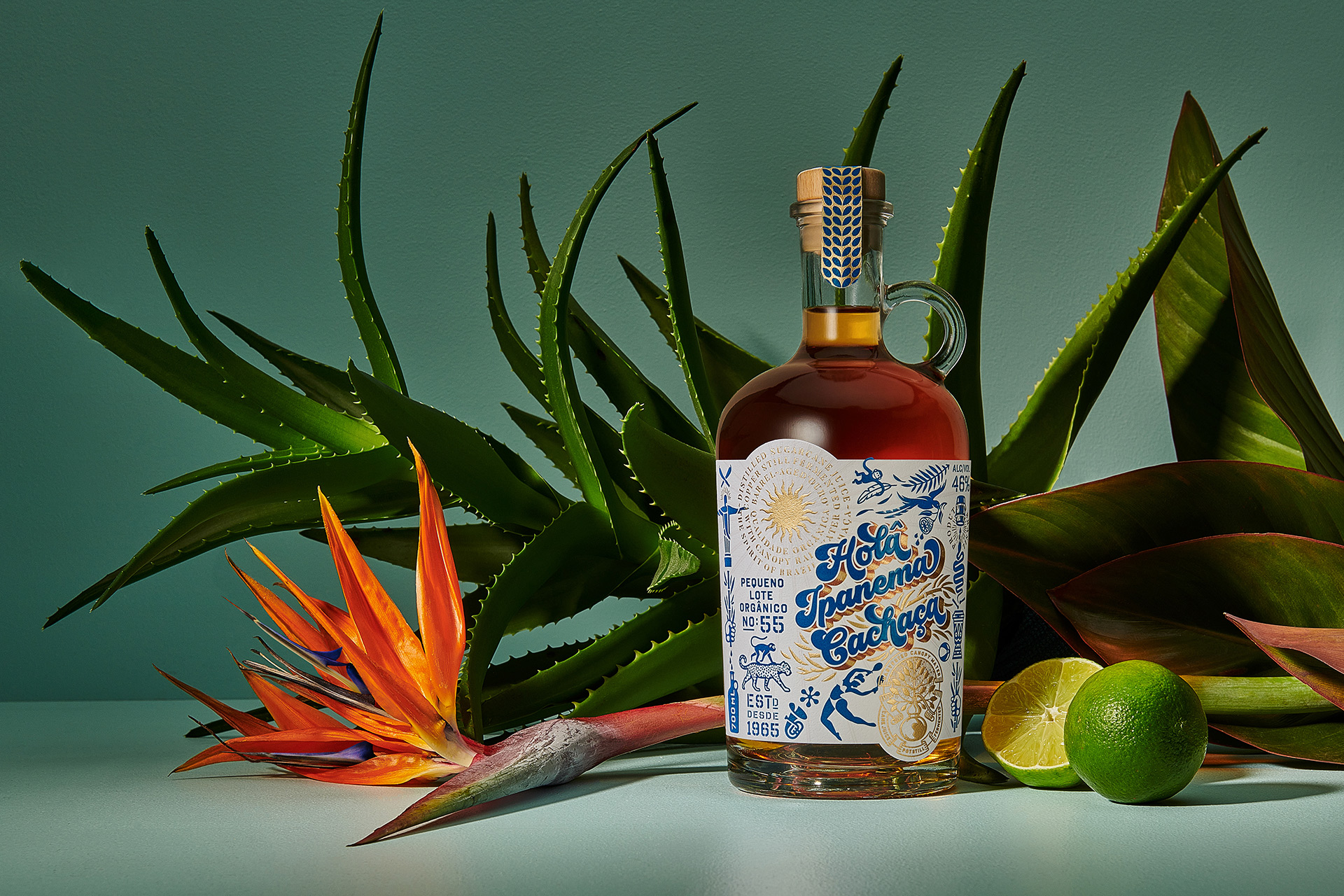 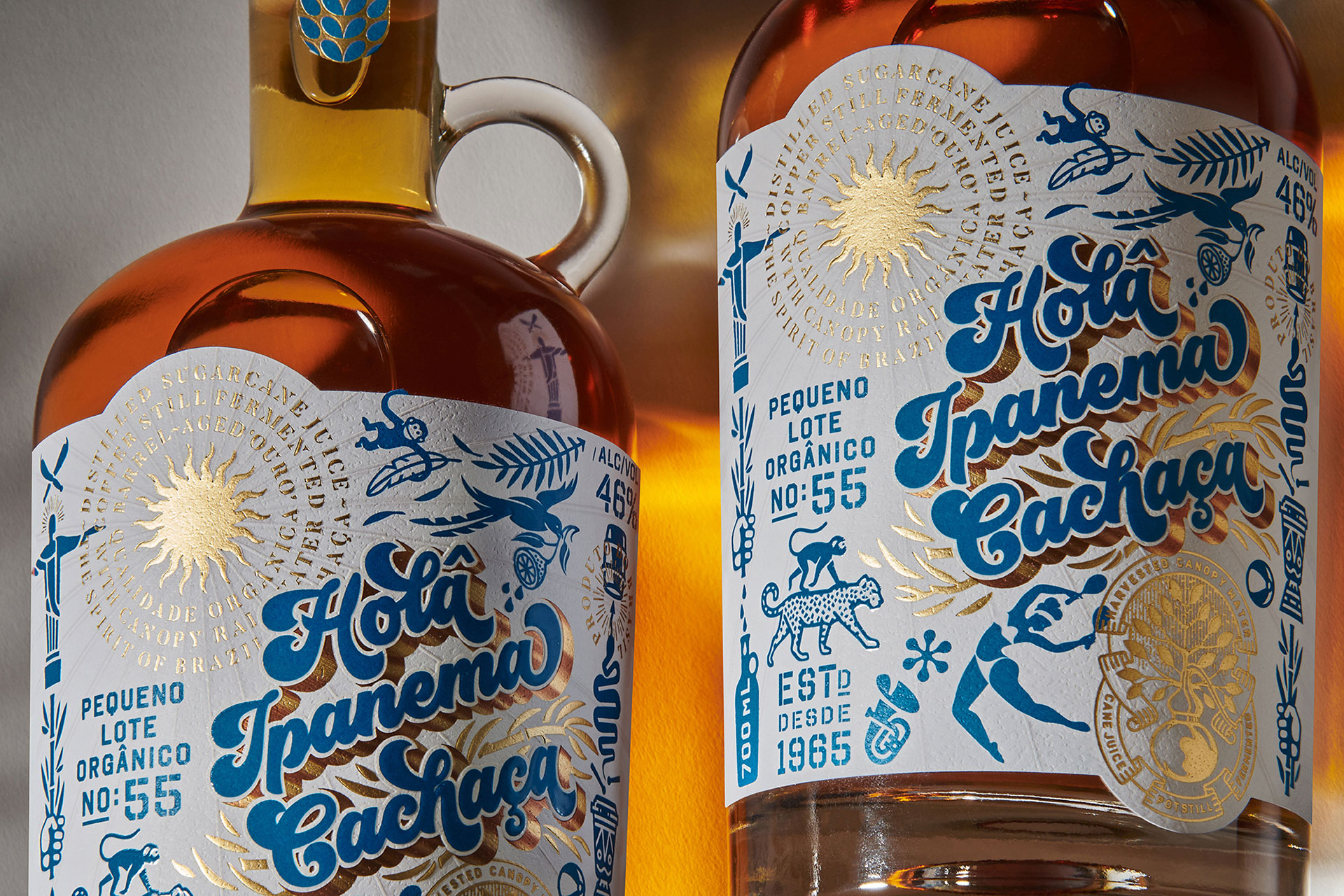 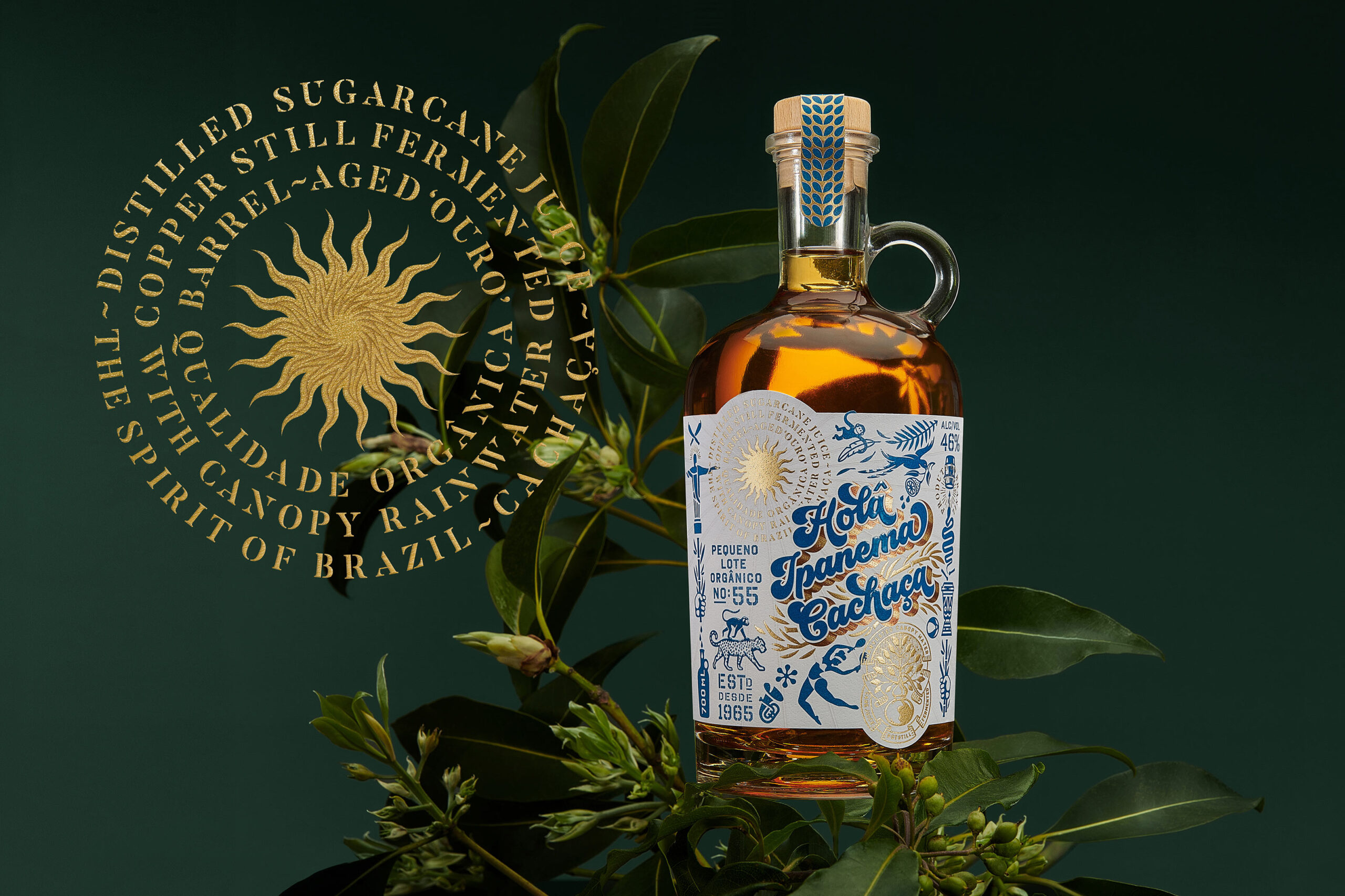