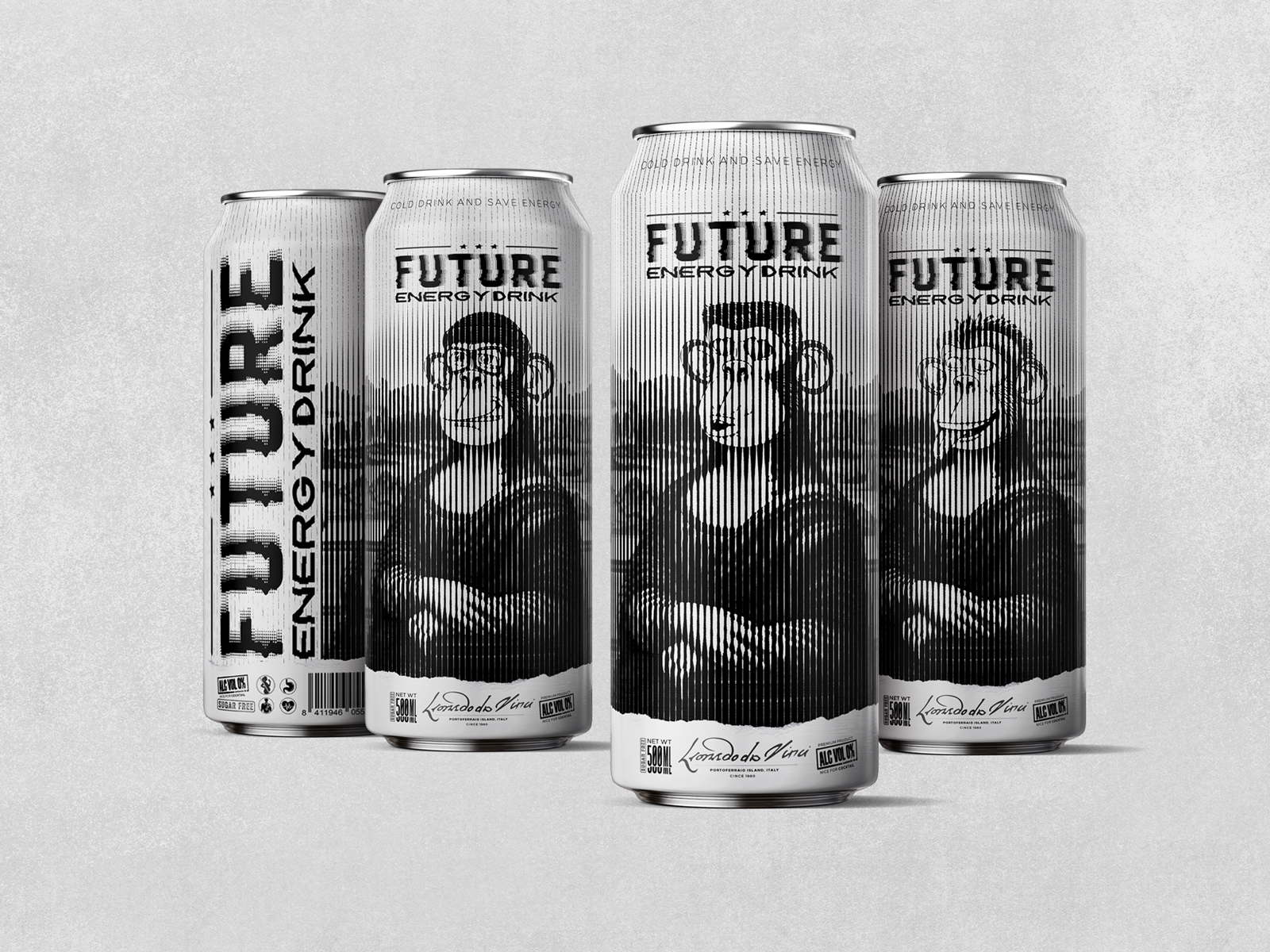 The Future brand, which produces and packages energy products and carbonated drinks, has extensive activities in European countries. This product was ready to be launched in 2022, therefore, the Future brand needed a plan to enter the competitive market. The showcase attracts the attention of the audience in a few seconds.

Ideation, design and printing of this series of packaging was done by the design and ideation team of Metis Studio. Also, the opinion of the management team of the Future brand had a great impact on the design process.

The initial ideation of new NFT designs and the drawing of a playful, angry, happy monkey and considering the connection of the Future brand with the famous painter Leonardo Da Vinci, the initial design was combined with the most famous painting of Da Vinci, also in the next process of packaging design, the design It became a line drawing. At first, the initial study was executed manually, and after selecting the characters and movements, the digital execution began, and in the final stage, according to the needs of the Future brand and the texts that should be placed on the packaging, the final design was executed and printed.

The main reason for using this technique in the packaging was the simplicity of the execution and at the same time the complexity of the design for the audience. Also, the idea of ​​black and white packaging was mostly due to the fact that the designs of competing brands in store windows and markets have a lot of sharp colors. For this reason, in order to distinguish the design more and to show the packaging drawing better, we used simple colors and black and white eyes. Also, the cost of printing was saved a lot. This decision was completely agreed between the studio and the management team of the Future brand. 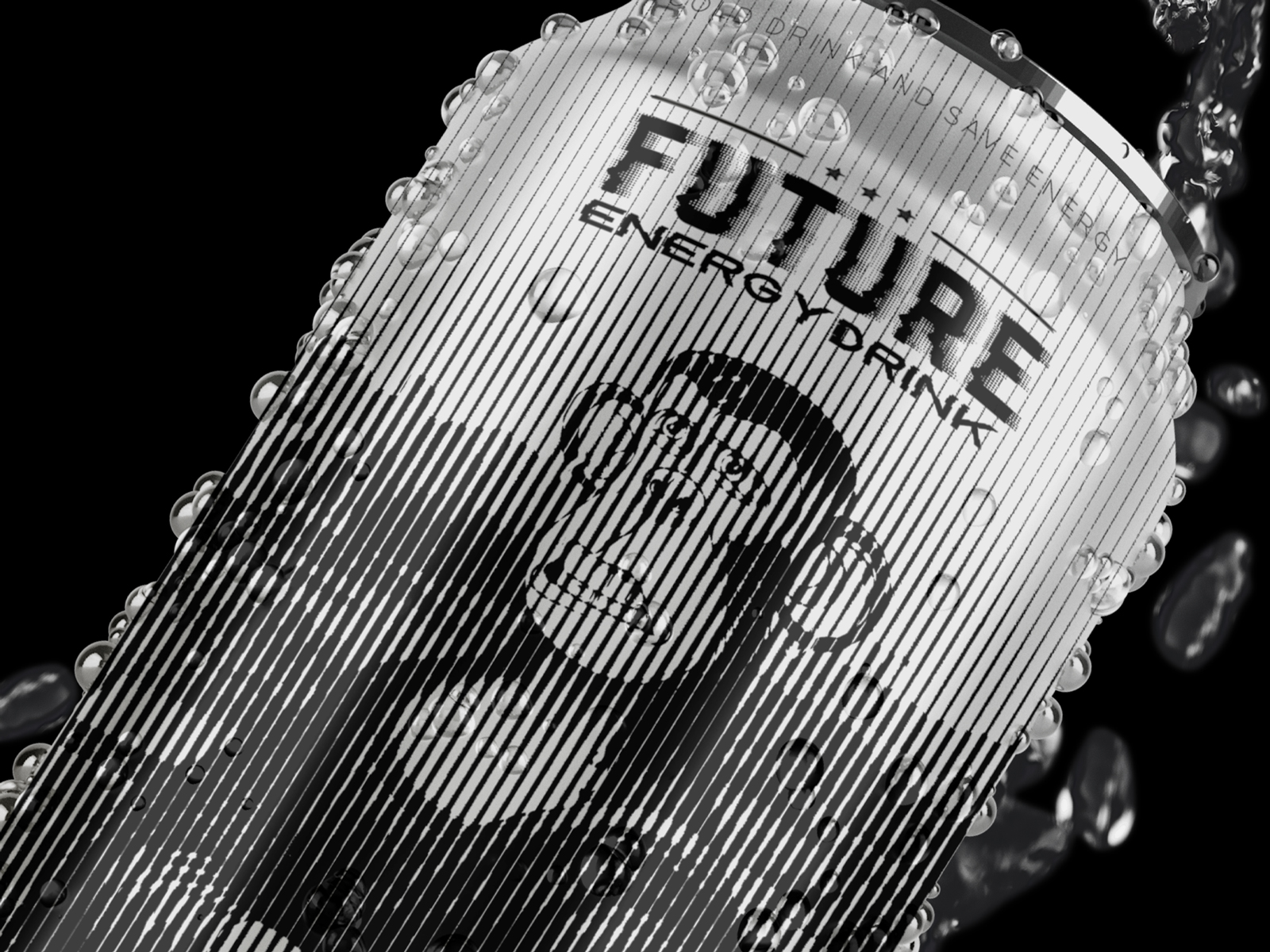 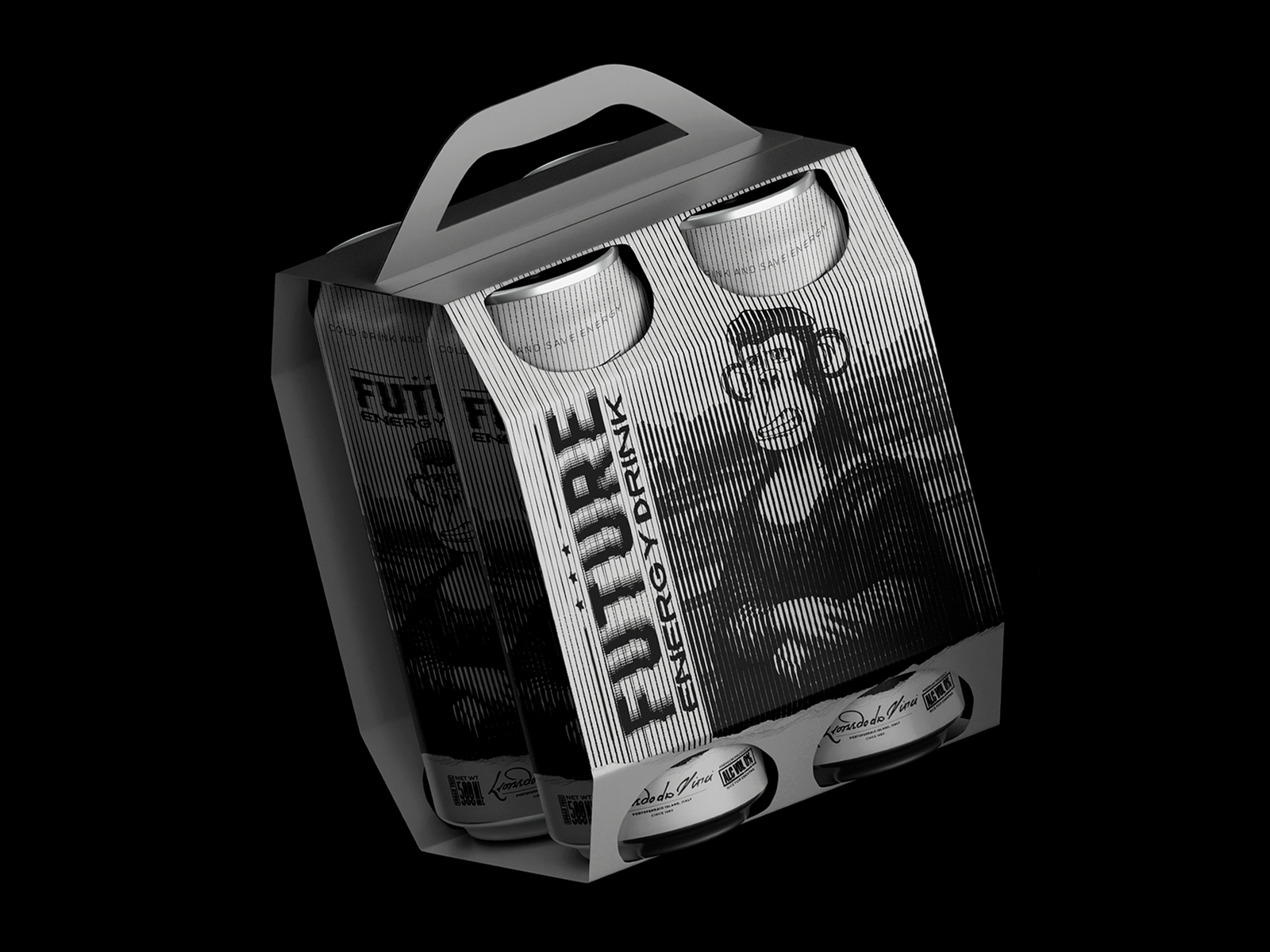 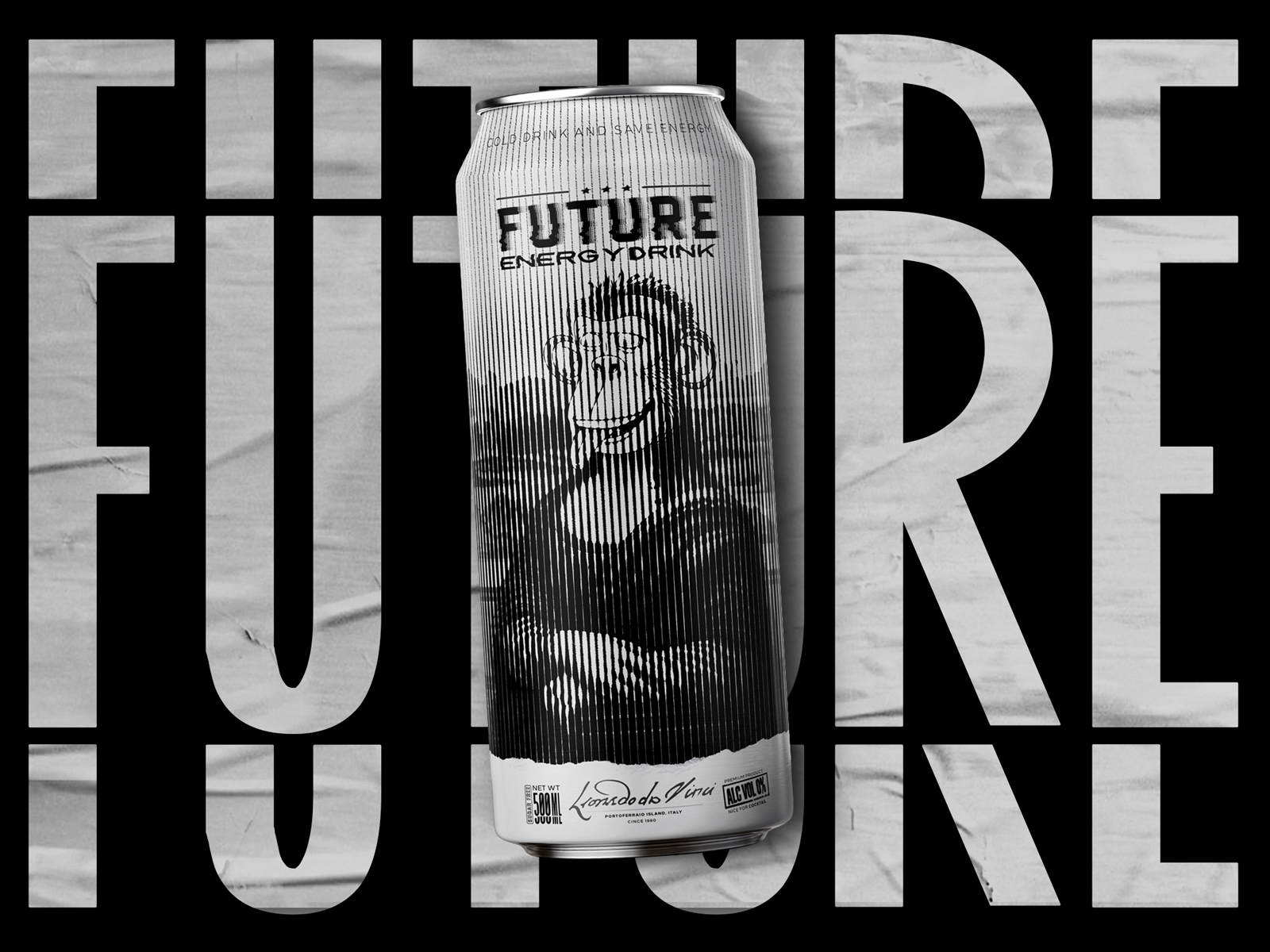 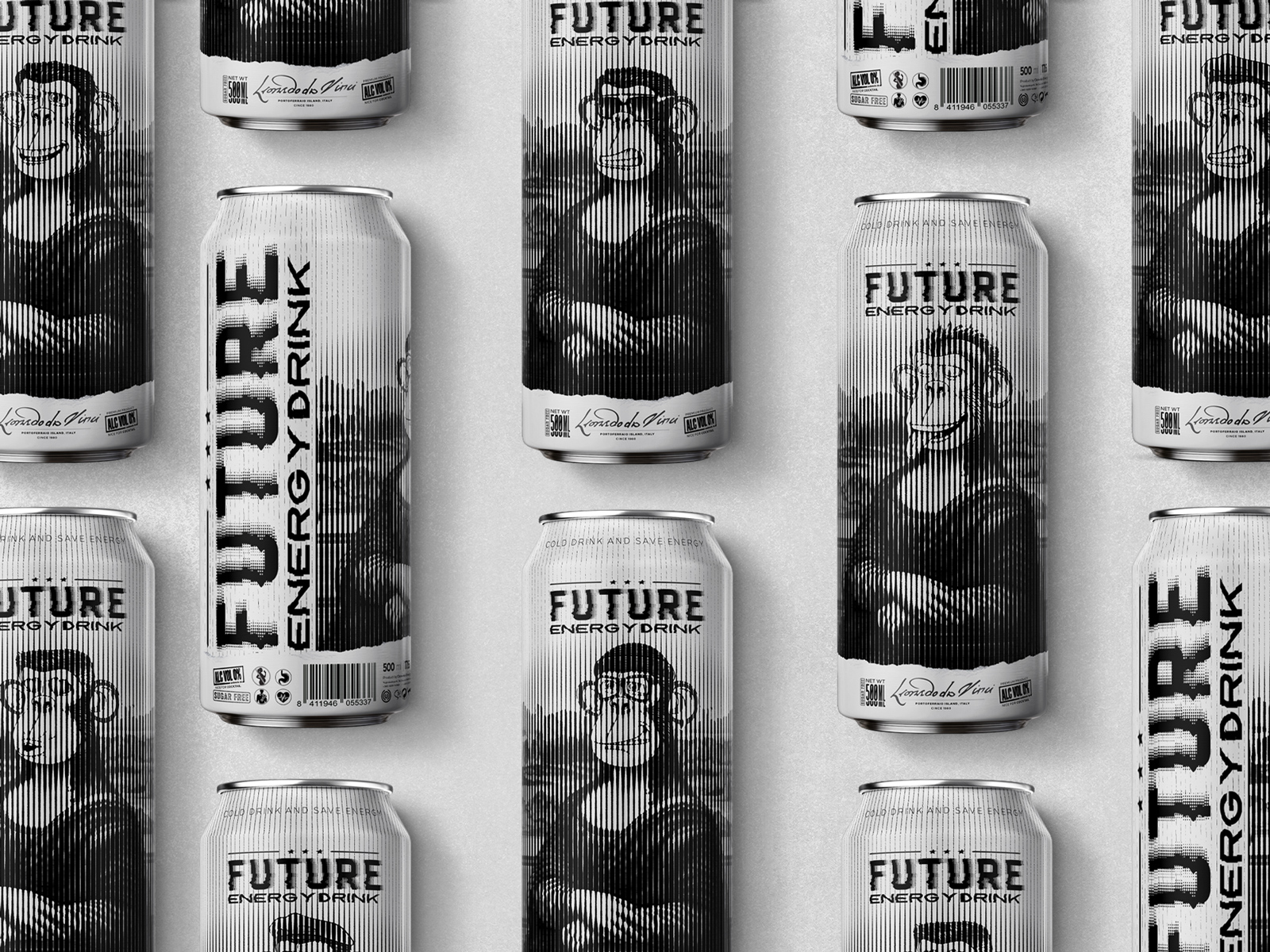 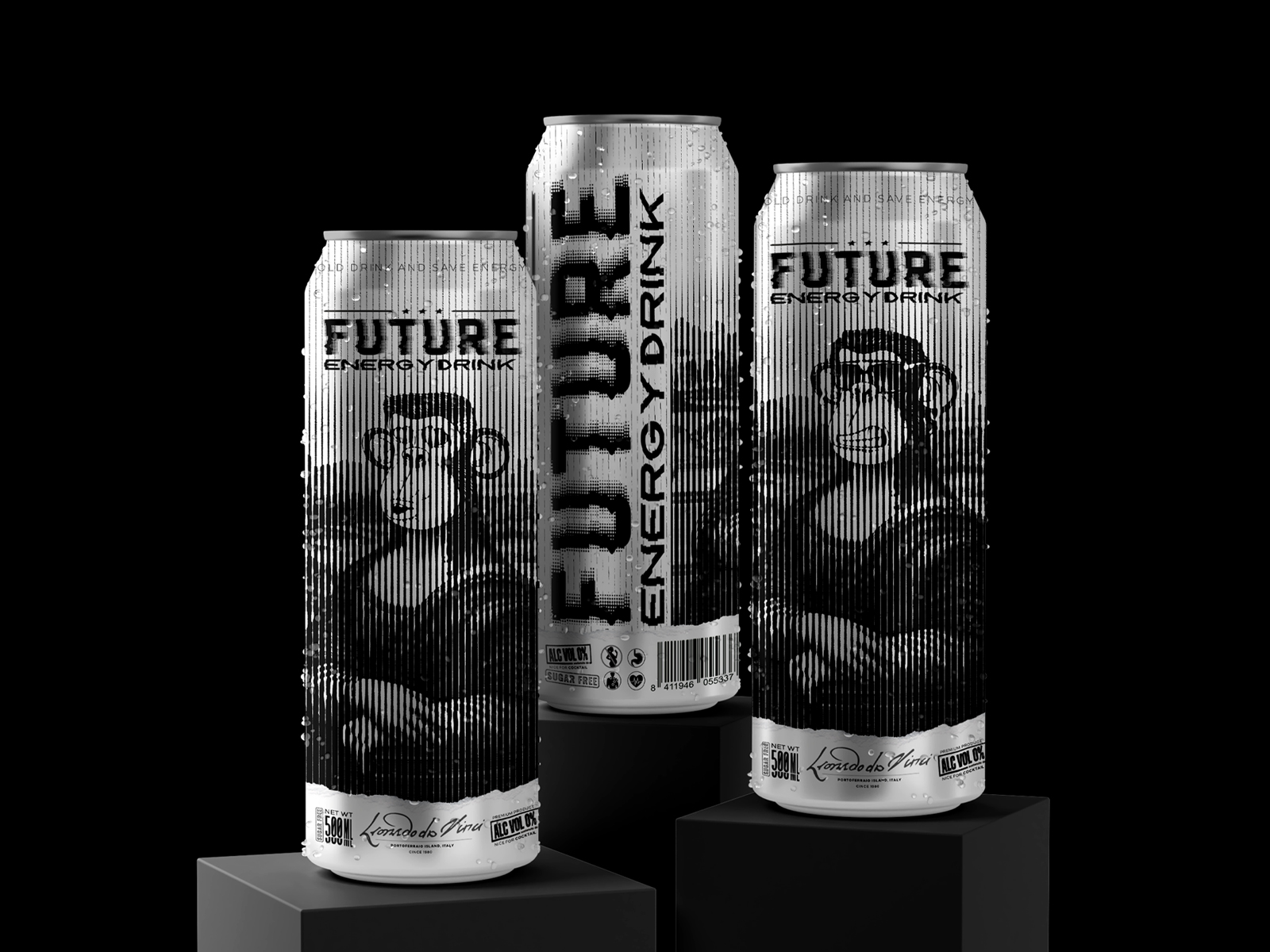 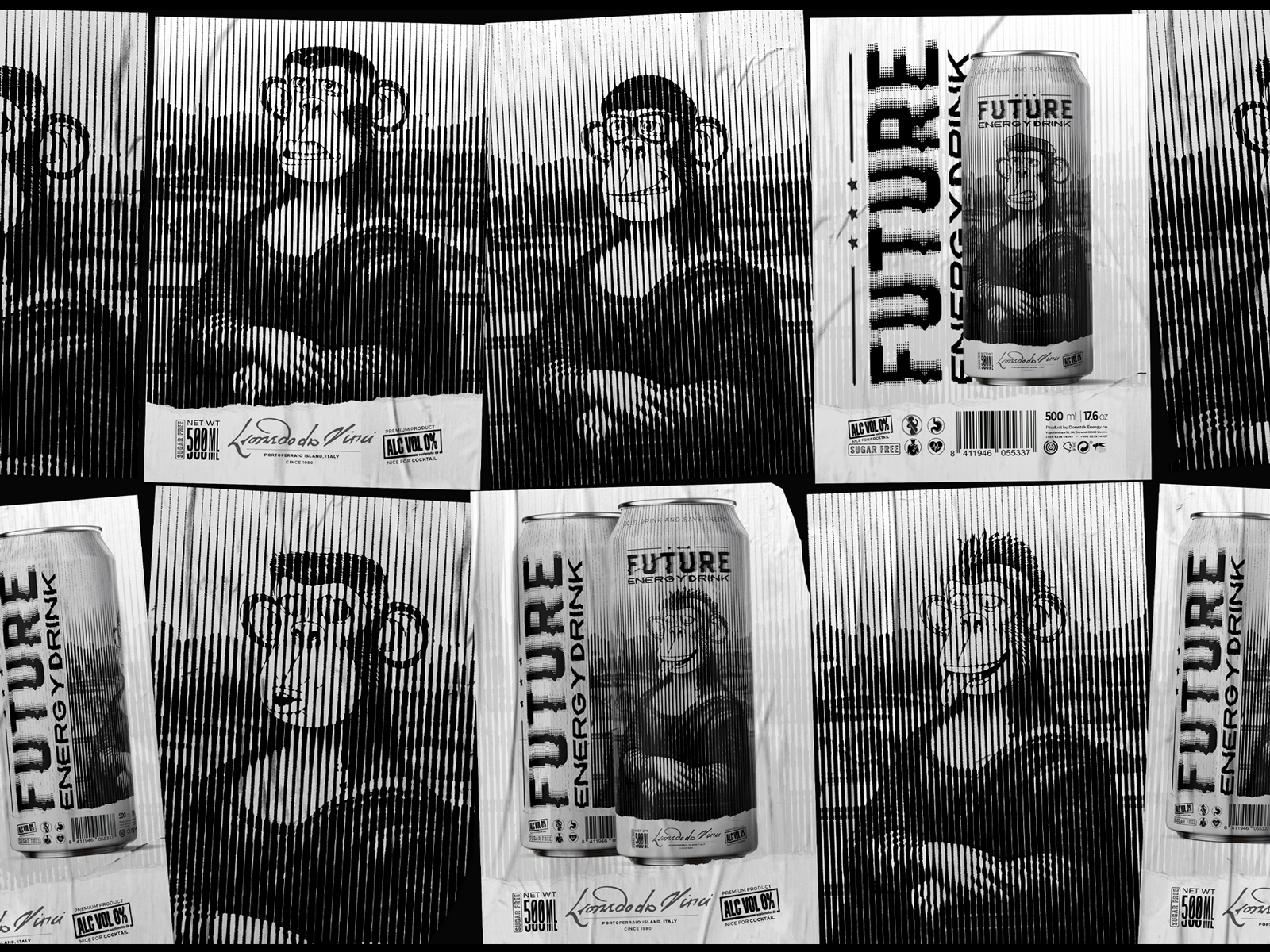 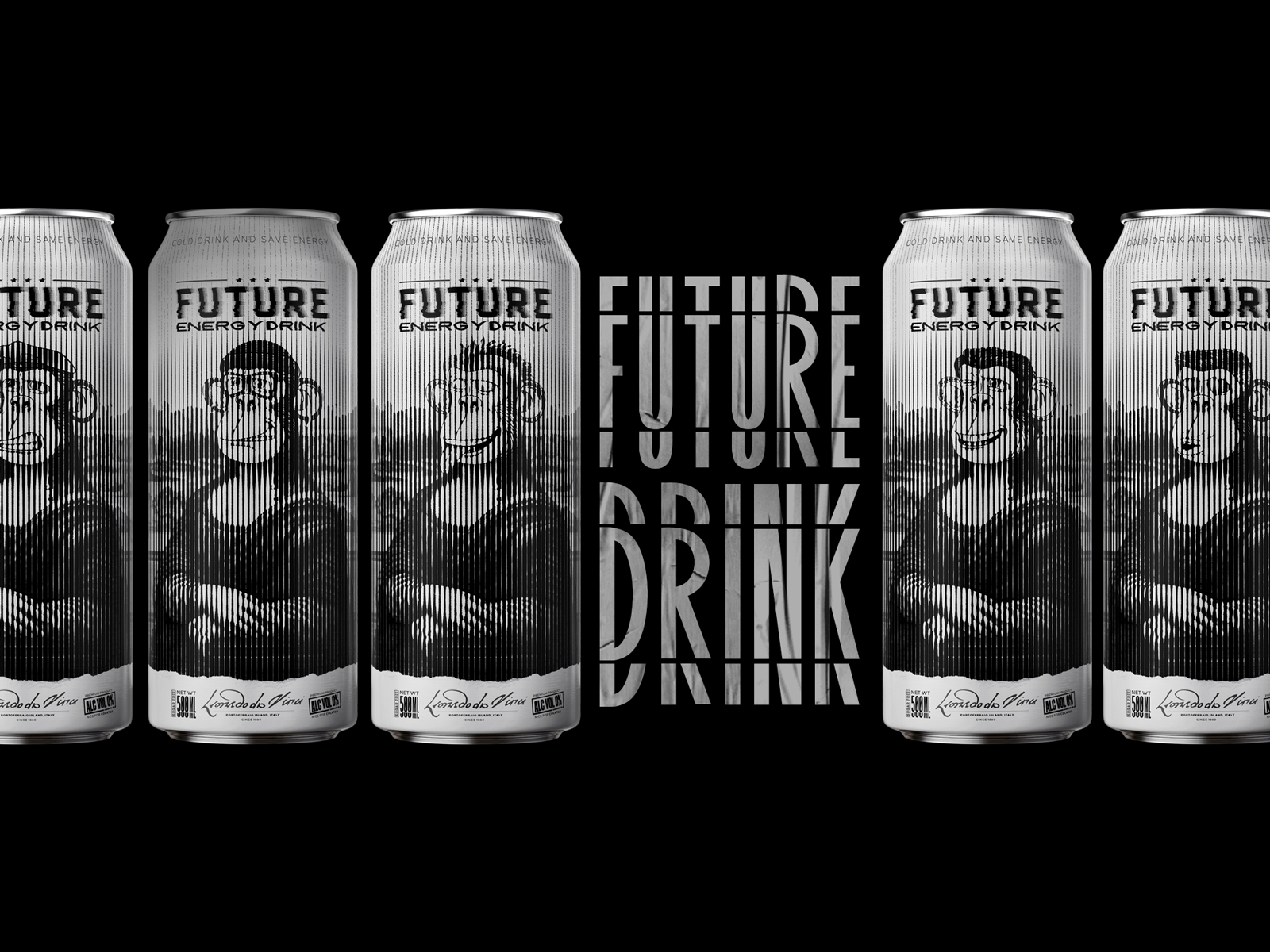 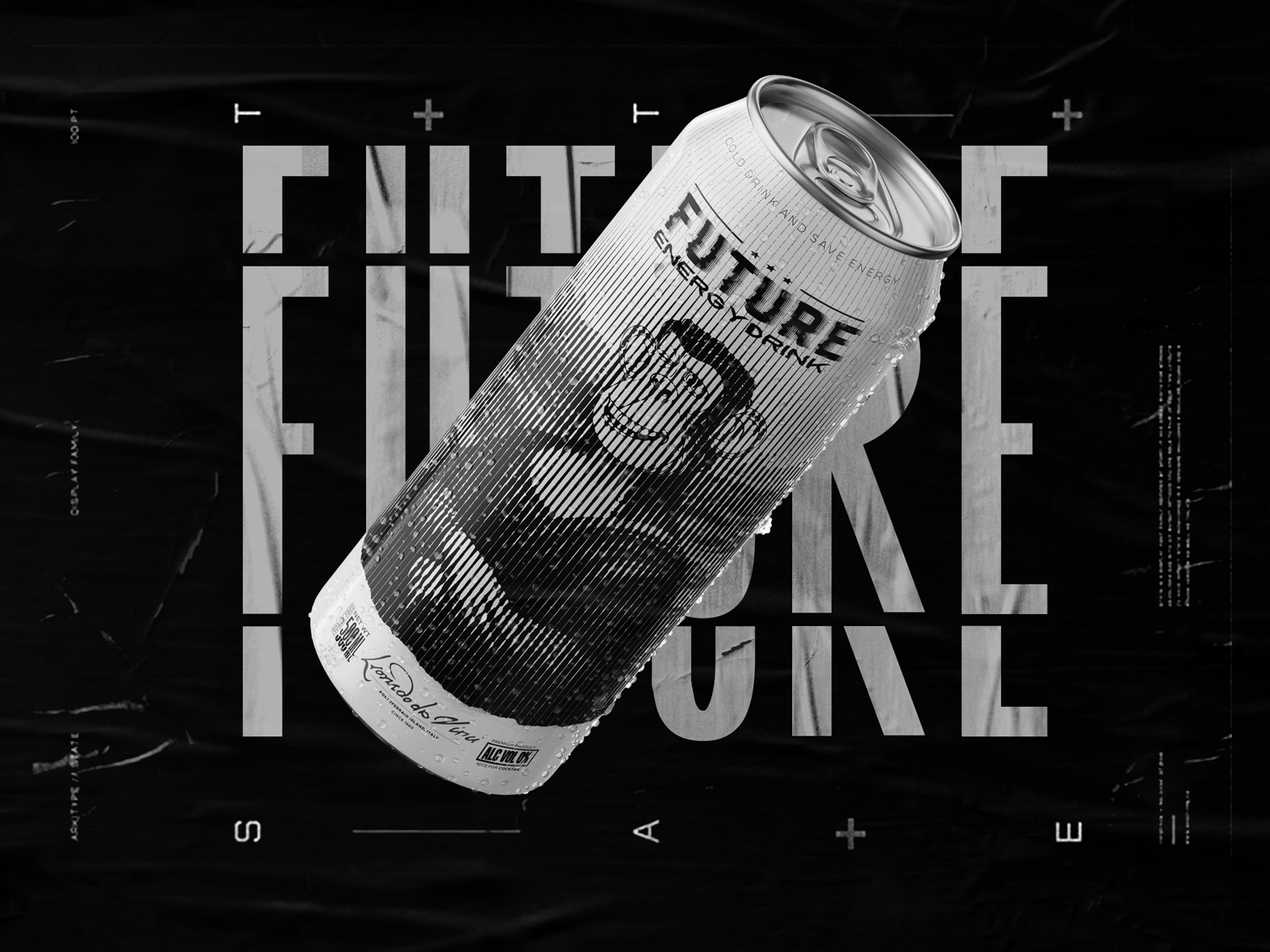