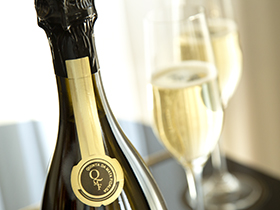 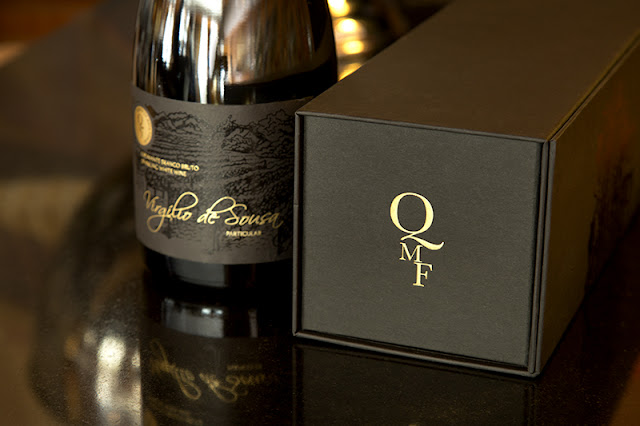 40 years ago, Virgílio de Sousa was responsible for turning a leisure area of ​​the nobility of the region in one of the most recognized wineries at Bairrada. The personality and innovative spirit of Mr. Virgílio, were continued in his son in law Fabiano Santos, who alongside their entrepreneurial personality, maintained a constant innovation of production techniques and requirement in quality standards. Over the years there were many awards and the recognition of the excellence of its wines. This work culminates in the production of this new sparkling – Virgílio de Sousa by QMF, which gives us all their knowledge and passion for wine.

The junction of Chardonnay and Baga varieties, with a stage of 4 years in the cellar, a sparkling with a particular story born. From here was just missing the image that exalt the product, with the elegance and distinction that set it apart.

And this was the challenge to M&A Creative Communication Agency, resulting in a label which features two elements: the name of “Virgilio de Sousa” in a signature format and a illustration of the origin of the sparkling wine, the vines. Since it is a premium commemorative edition, we chose the colors black and stamping in gold, associated with refinement, luxury and exclusivity of this sparkling wine. 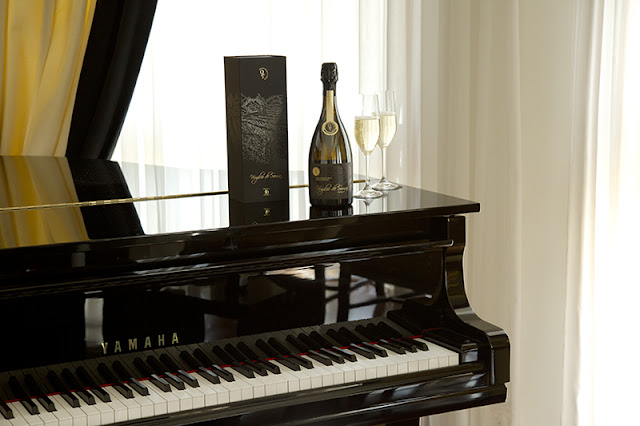 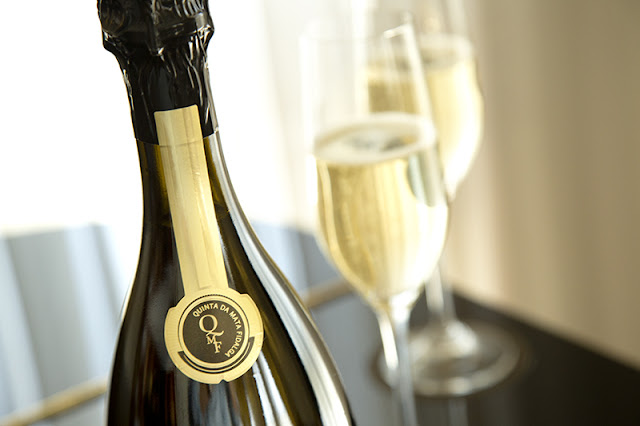 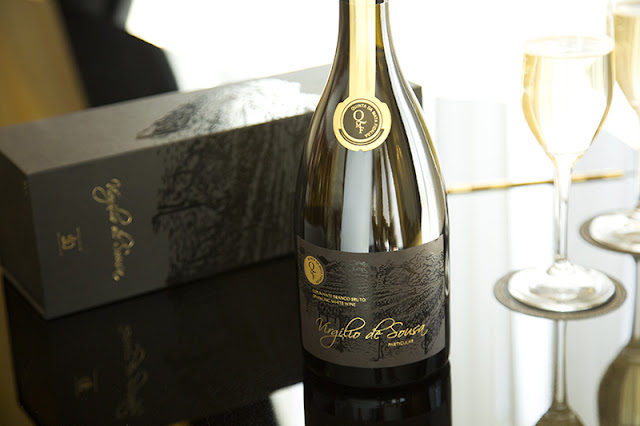 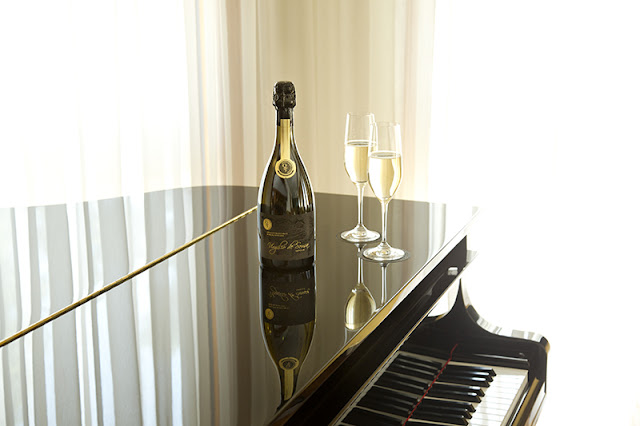 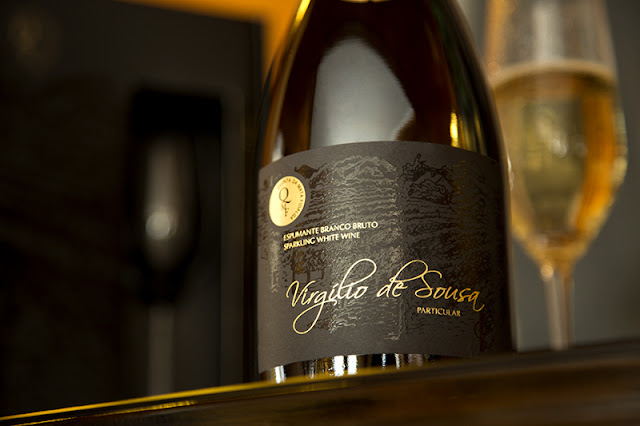 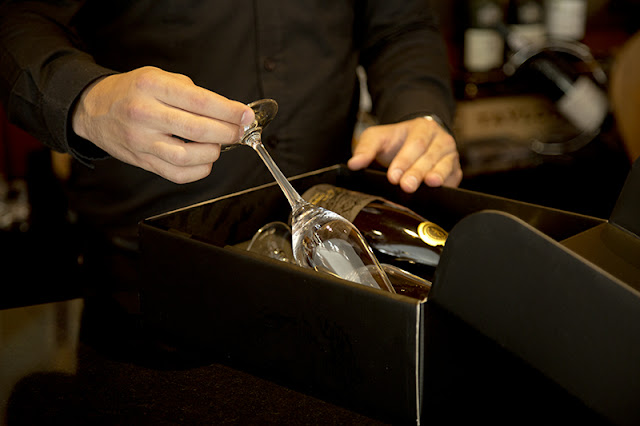 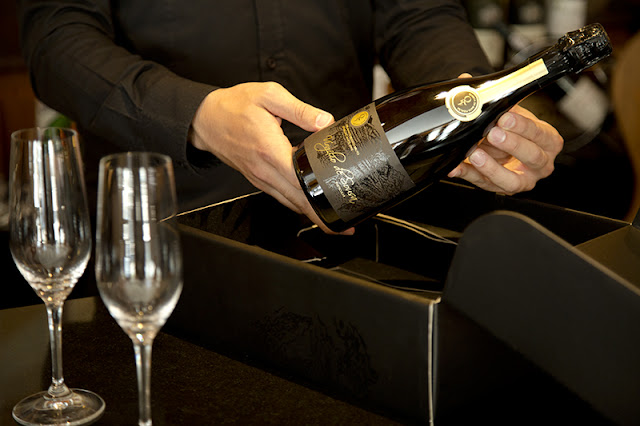