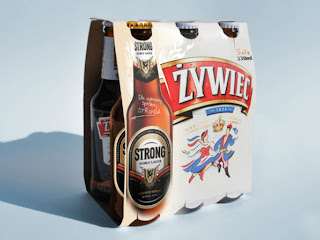 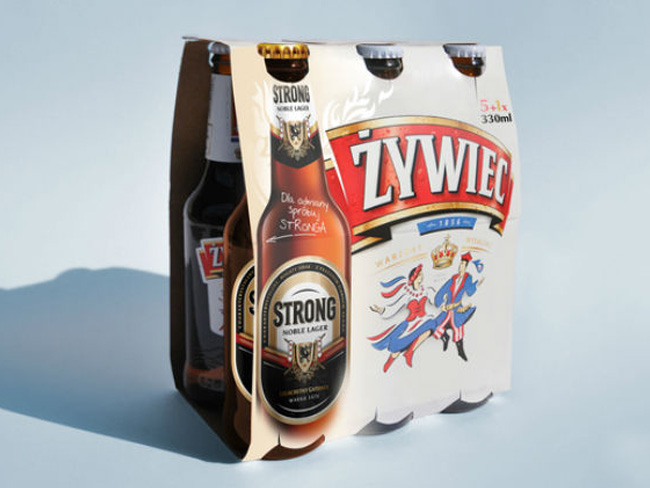 A new look of the Strong beer bottle. An advertising agency where I was working, took part in this tender. I’ve created a few propositions.

The first image depicts a redisigned Żywiec 6-pack. The idea was to add one additional promo bottle of Strong to the existing 6-pack of Żywiec beer.

The second image depicts a promotional stand in a shape of the beer bottle for a new Strong bottles.

The third image depicts a promotional stand in a shape of the beer bottle with headphones. The idea was to embed a player with promotional speech and music for consuments in a stand.

The proposition of our agency recieved very good recalls and comments from Żywiec Group. 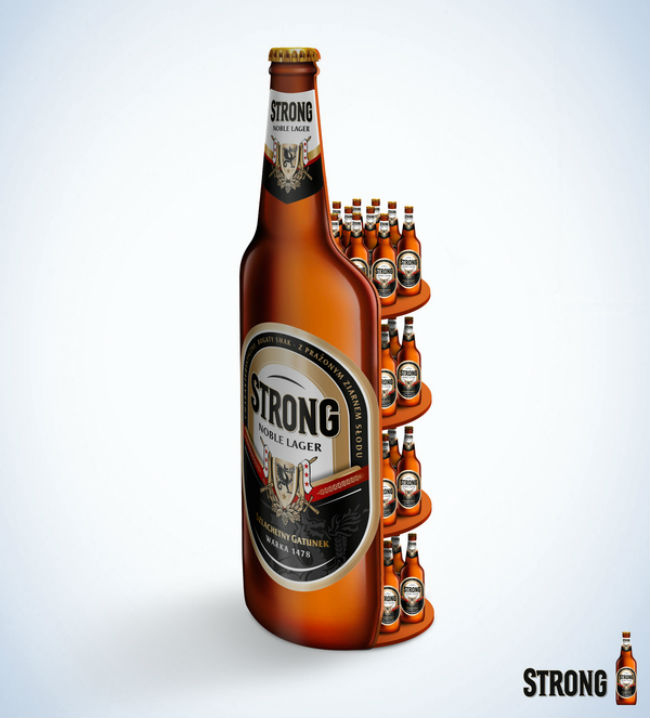 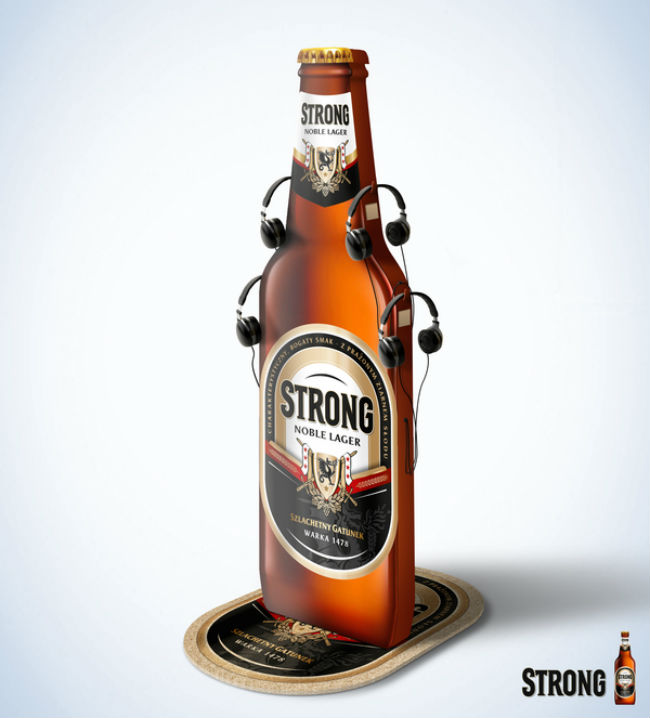