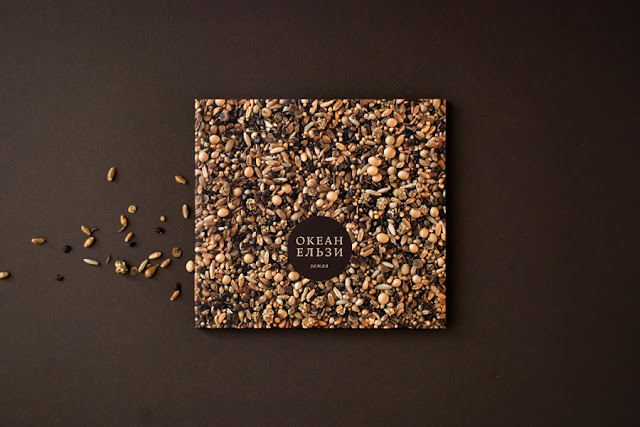 “Zemlya” is the eights album of Okean Elzy band recorded during 2012-2013. Yurko Gutsulyak created the album cover design and the image for the tour.

Svyatoslav Vakarchuk tells about the name of the album:

We worked in the studio on the territory of Dovzhenko Film Studios. If it is Dovzhenko* why not to call the album “Zemlya” (Earth).

Yurko Gutsulyak tells about design idea:
Within Ukrainian culture the symbol of the earth has special value. In Ukrainian language the word “Zemlya” means the earth, the ground, the land, the basis and the soil. For agricultural country the earth is the matter of importance. It is the pledge for life, prosperity and finally freedom. I decided there is no need to show the earth literally in design. This time it is shown like generously filled seeds that are traditional for Ukraine. These are rye, wheat, beetroot, flax, hollyhock, apple, etc. The seed is like a symbol of the preserved life that has accumulated all history and power to create the future. But only on the earth. There are 12 songs in the album and 12 types of seeds on the cover. Each song corresponds to particular seed. I chose seeds ideologically and visually while Svyatoslav Vakarchuk looked for emotional communication with songs. The brown color symbolizing the earth dominates in album design. 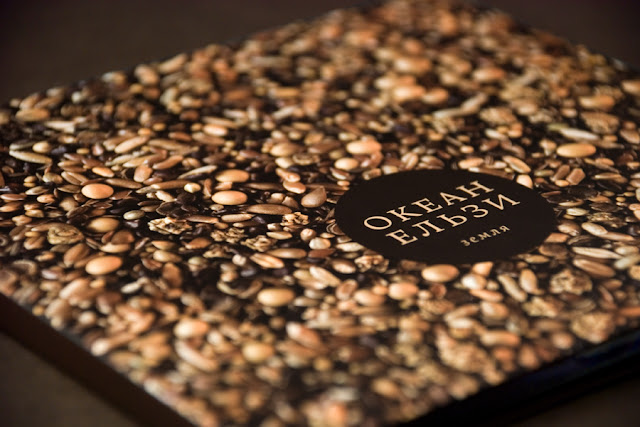 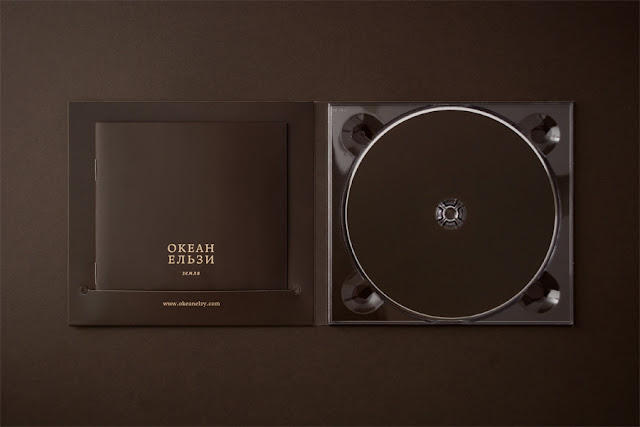 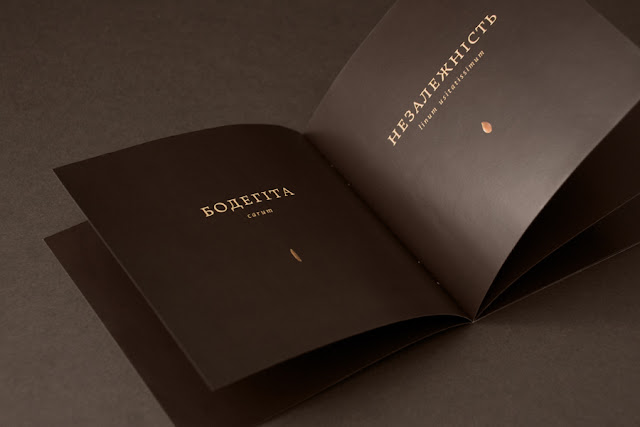 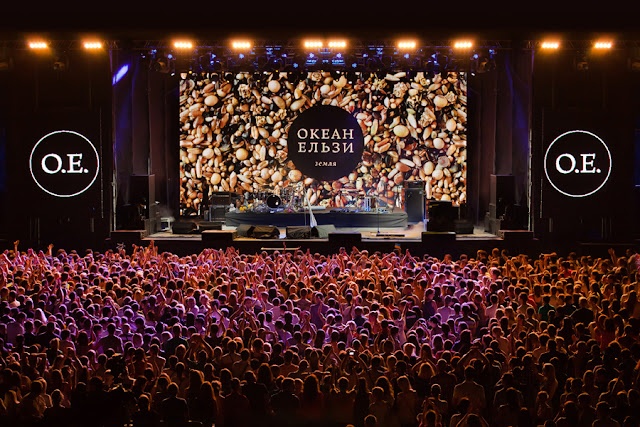