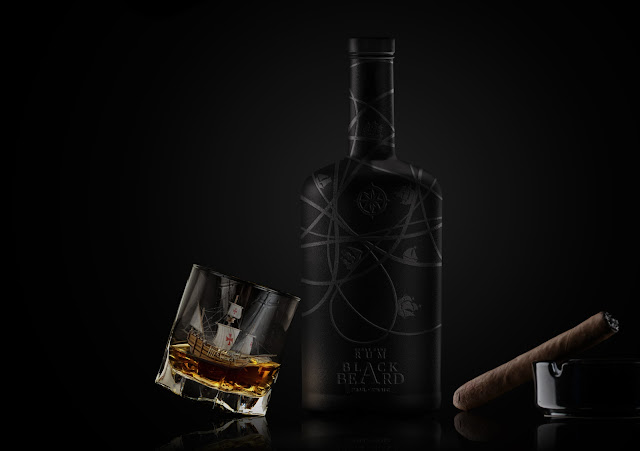 Customer
Manufacturer of Blackbeard sugarcane rum drink. Blackbeard, whose real name was Edward Teach, was an English pirate who operated around the Caribbean Sea in 1716-1718.

Assignment
Develop a unique design associated with pirates and the Caribbean. The product is going to be produced in extremely limited quantities, so the designer may let his imagination fly free.

Solution
The form is based on traditional bottles of the 18th century, with a slight hint of modernism. The color choice is restricted to black only, which emphasizes the exclusive nature of the drink and the severity of the age of piracy. The lines, in their turn, represent the sea routes followed by various ships and meeting under the bottleneck in a zeal to come out of the bottle, so to say, while the main focus of the concept is the sign of a compass guiding those ships. 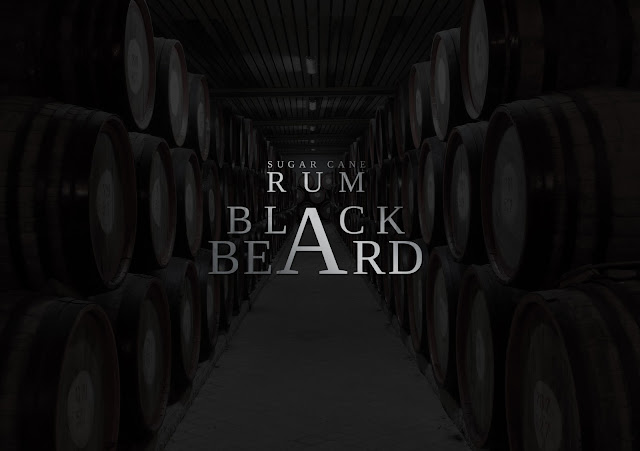 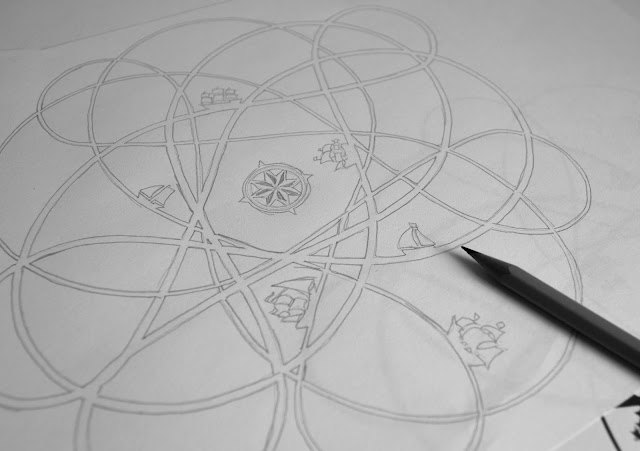 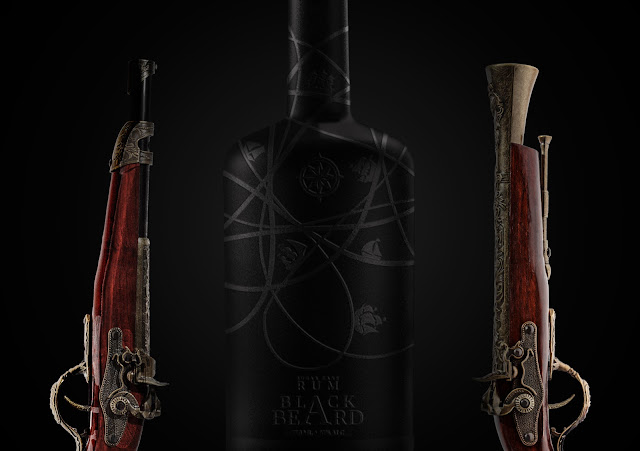 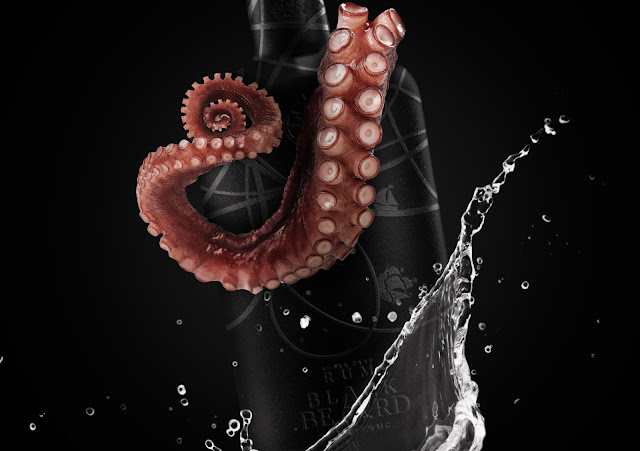 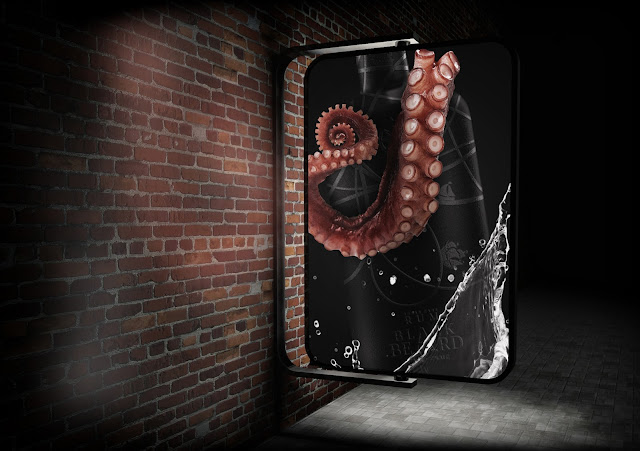