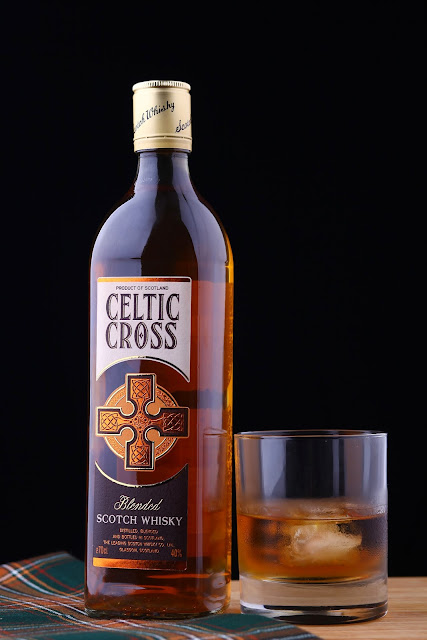 Celtic Cross – one of the immemorial symbols of those times when certain parts of Europe were populated and ruled by the Celts. As it is known, Celts were the most warlike people of the region; in fierce battles there was nobody who could compete with them.

Celtic Cross (or Cros Cheilteach) is an element that combines a cross with a ring surrounding the intersection. It symbolizes the sun, air, land and water in their unity. It implies cyclicity and completeness.

The subject of idea for the whiskey label was centered on images of Celtic crosses. In the process of design development – the main intention was to convey a kind of “harsh essence” (masculinity, power and strength of the people of culture), which relates to Celtic theme. It is complemented by a square shape of the bottle that was chosen for this beverage.
As a result, we developed the original and stylized image of a Celtic cross, which became a key element of a whole design. Feature of the label is created the illusion that the cross is placed right on the bottle. This effect was achieved by applying a special paint in the color of the drink. 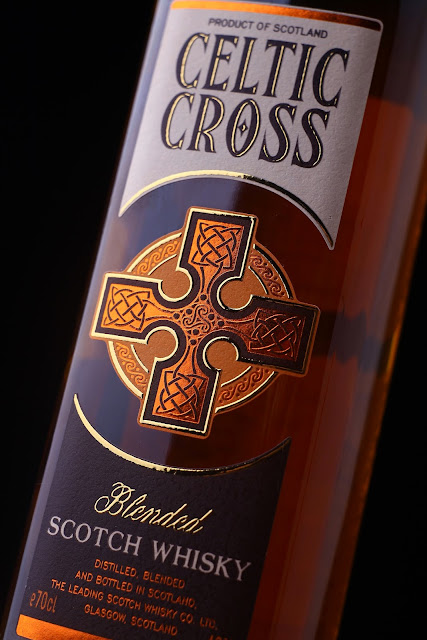 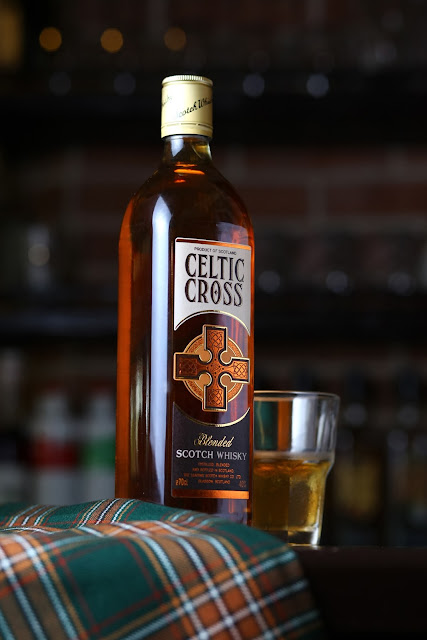 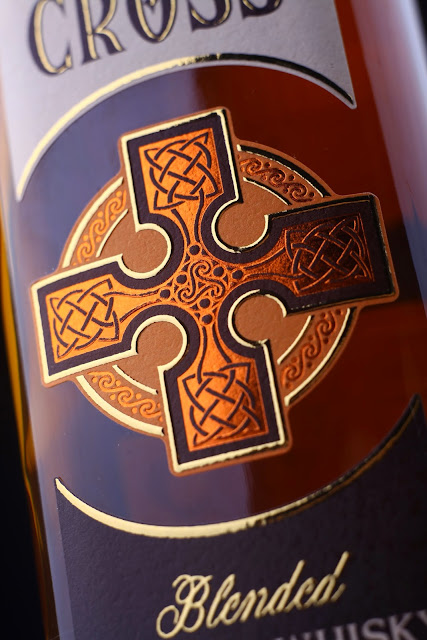 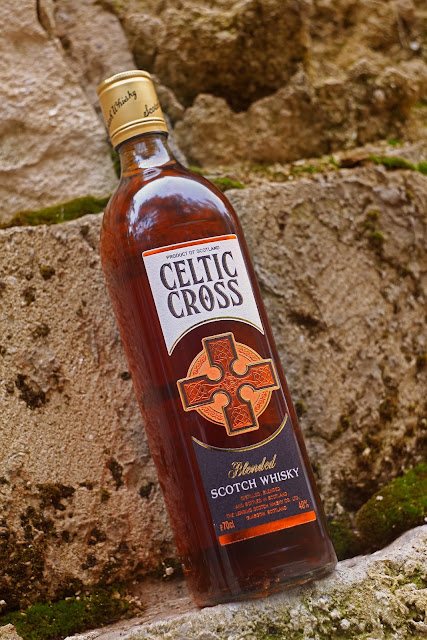