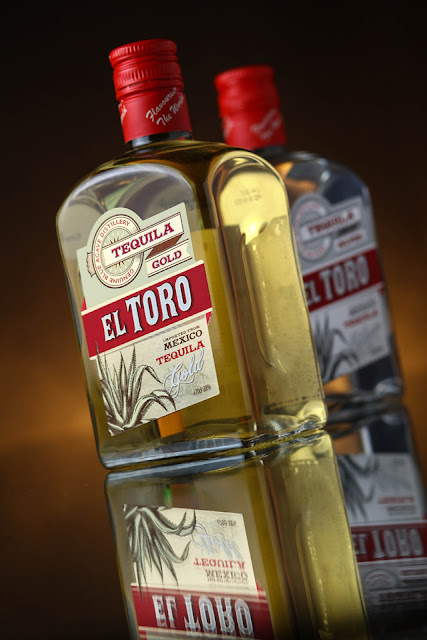 Tequila was first produced in the 16th century near the location of the city of Tequila. The Aztec people had previously made a fermented beverage from the agave plant, which they called octli – later called pulque – long before the Spanish arrived in this area. When the Spanish conquistadors ran out of their own brandy, they began to distill pulque to produce one of North America’s first indigenous distilled spirits.

Tequila – is a distilled alcohol beverage made from the blue agave – the traditional Mexican plant.

From the very beginning, label design for tequila was developed for the placement on square bottles and performed in two variants “Gold” and “Silver”.

At first, as a base for label design concept there was an idea to use bull image and to link it directly with the Trade Mark name – “El Toro”(that translates as – “a bull”). But later we decided to replace it with agave picture – the work material for producing tequila. Agave image is the most typical and recognizable symbol for presenting tequila.

For to print label as it was intended to – printing was performed in the printing company Impaks (Riga, Latvia), an European market leader in the printing and manufacture of self-adhesive labels. 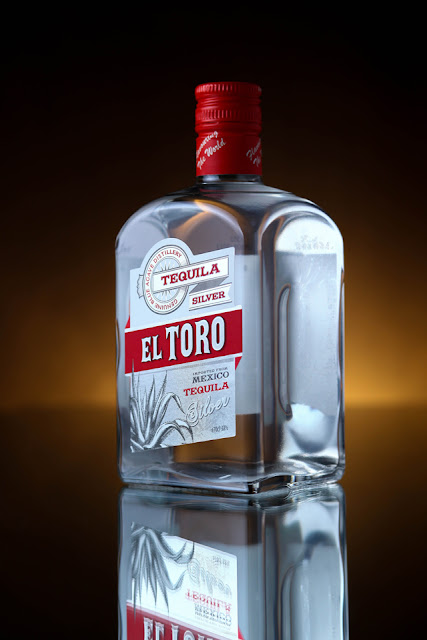 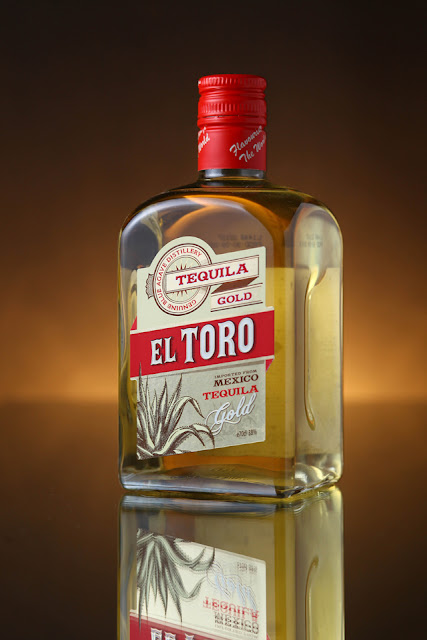 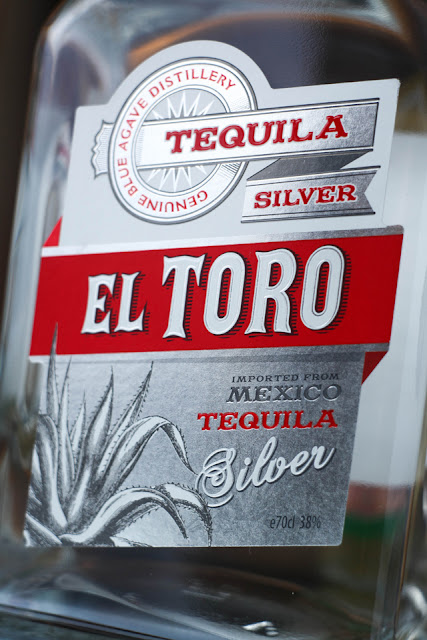 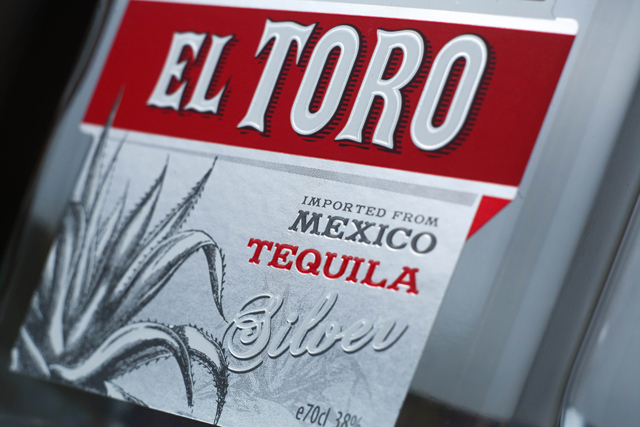 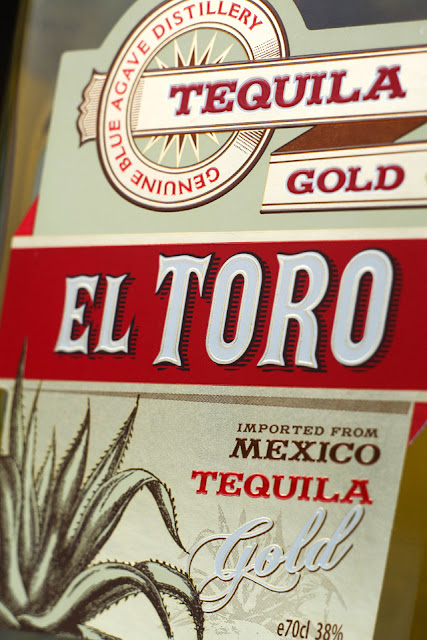 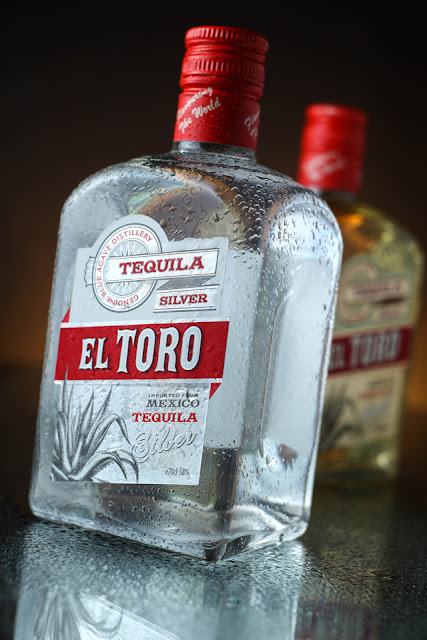 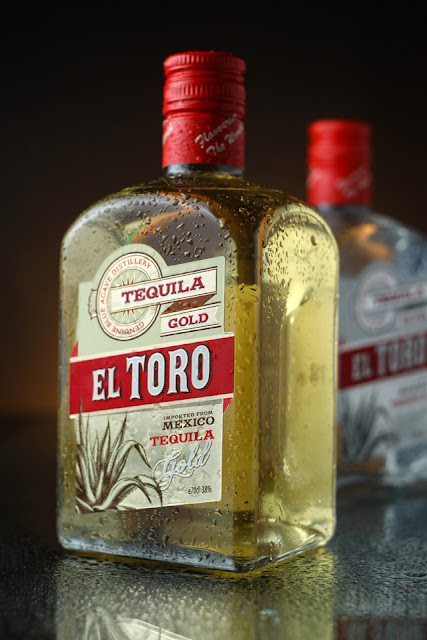