Firma created a wine packaging concept based on a history of studio starting from 2006 till now.

Every year Firma produces a new cover-face, composed of its founders’ faces based on idea of the year: Diamond Hunters in 2014, Astronauts in 2013, Series Heroes in 2012, etc. In 2014 Firma created a branded wine packaging concept, based on this covers. Each year on the bottle correlated with wine harvest year: e.g. Cabernet Sauvignon 2006, or Syrah 2013. 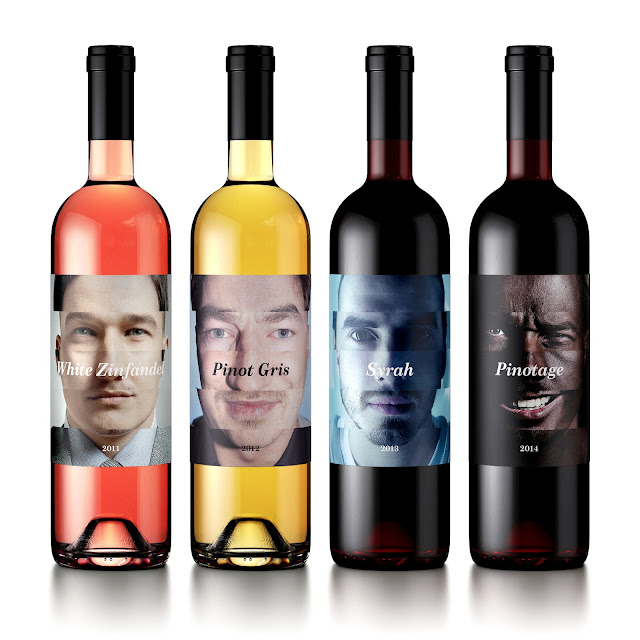