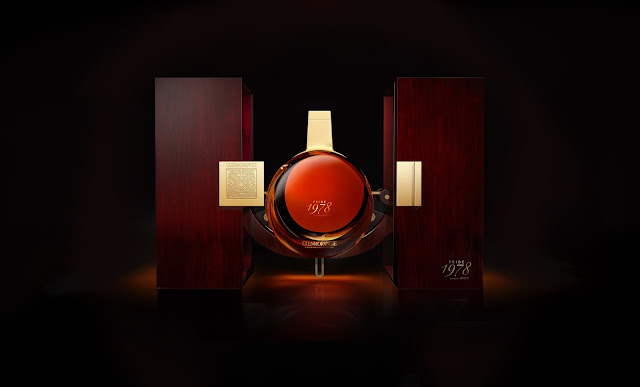 Glenmorangie has released their most exclusive expression to date. Building on the success of Glenmorangie Pride 1981, they have created Pride 1978; a 34 year old whisky which, following its initial maturation of 19 years in fine oak casks, was then extra matured for 15 years in 5 precious premier cru Bordeaux casks.

Bill Lumsden, Glenmorangie’s Head of Distilling and Whisky Creation, believes this to be his finest creation to date and with such a limited number of casks available, it also makes it one of his rarest.

ButterflyCannon were tasked with retaining the existing iconic Pride decanter and coffret whilst amplifying both its prestigious nature and its exclusive story. The creative execution cloaked the outer coffret in a deep burgundy oak finish, whilst enlivening the inside through a sumptuous metallic red finish. The decanter’s distinctive outer ‘cask’ ring and metal stopper were clad with deep red lustrous wood panels.

“Building on the success of Pride 1981, Glenmorangie wanted to ensure that we retained the distinctive ‘aesthetic’ recognition whilst further distinguishing Pride 1978’s exclusive story and increased rarity & prestige. We’ve created a truly seductive piece of packaging and visual merchandising. Something which has filled us with immense Pride!” Jon Davies, creative director at ButterflyCannon. 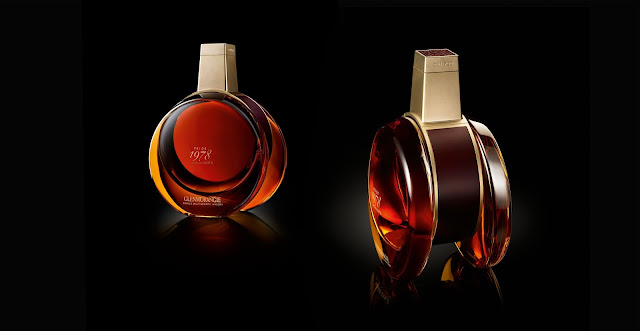 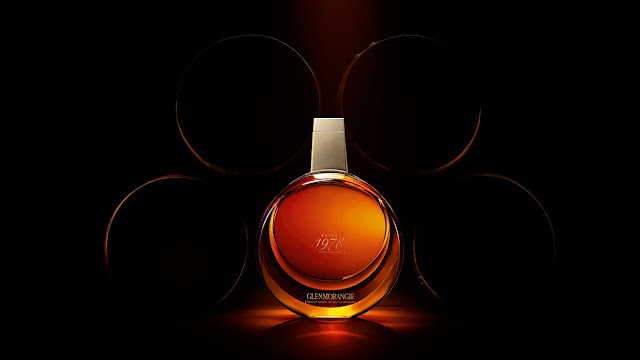