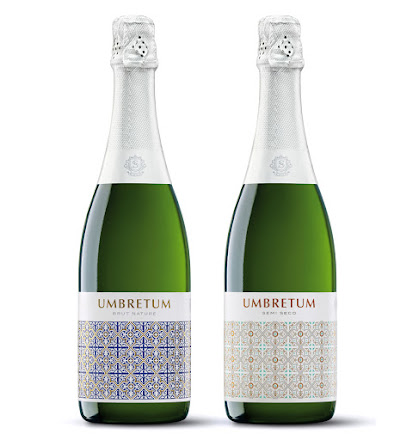 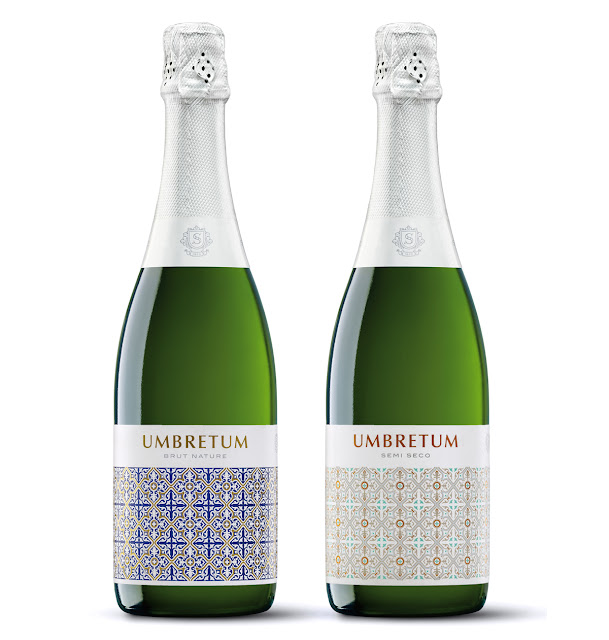 Preliminary Notes
Bodegas Salado was founded in 1810 – one of Andalusia’s first wineries – and since its creation has dedicated its efforts to highlighting the value of the area’s native variety (Garrido Fina) and is characterized, as a working philosophy, by its reinterpretation of elaborations produced in other areas.

Seven years ago, fruit of the eclecticism and mix of cultures which has been and still is Andalusia, they launched the first Andalusian sparkling wine which, thanks to the special characteristics of the main variety with which it is produced, impresses with its nuances and sensations when tasted.

The wine’s name (Umbretum) is a clear reference to the village where the Winery lies: Umbrete. The range is made up of three sparkling wines: a semi-dry, a Brut Nature cava and an exclusive limited special edition for family and friends, the Family Reserva. 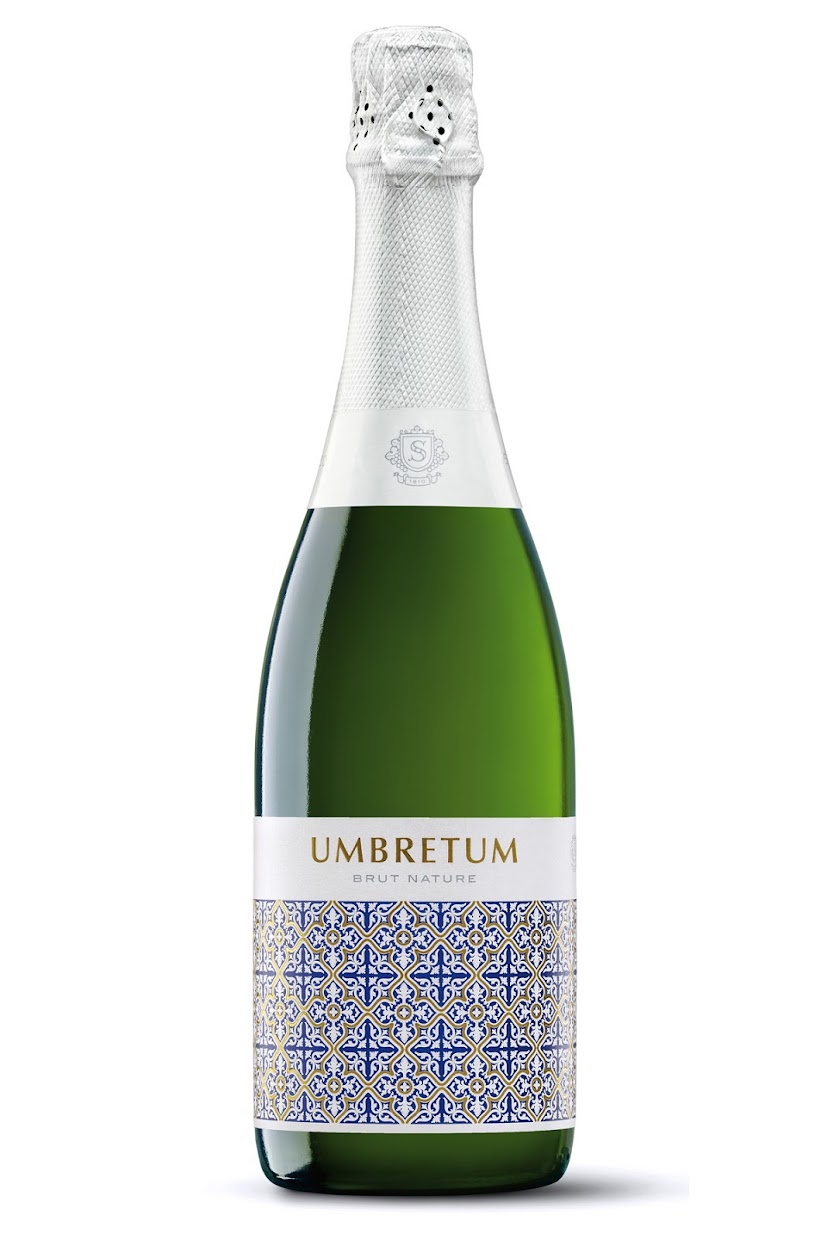 Strategy
Emphatically convey the uniqueness of Bodegas Salado: characterized by reinterpreting wines produced in other regions and joining them with local grape varieties.

Build the Andalusian origin of the product, with a clear distinguishing identity, making it more current and contemporary; appropriating the imagery of the aesthetics of an Andalusian patio.

Highlight on the supermarket shelf faced with consumer alternatives; at first glance it must be eye-catching and striking with aspirational aesthetics. 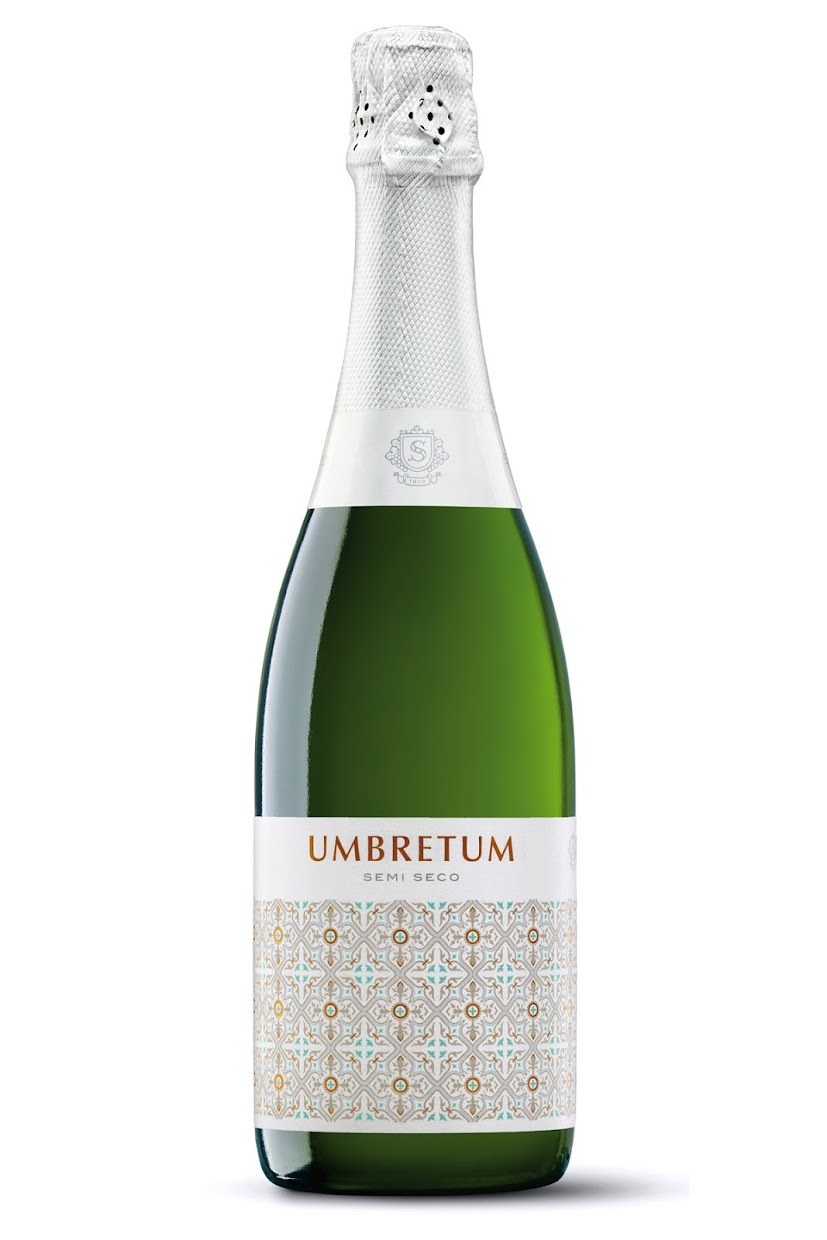 Storytelling
The Andalusian character is linked to happiness, enjoyment and living life with intensely, savouring every moment. The Andalusian, sociable by nature, takes every opportunity to share their joy.

One of the most authentic meeting points is the Andalusian patio: the centre for family social meetings, full of life, especially with the arrival of spring, with colourful shades decorating the central courtyard, serving as an excuse to nurture relationships.

Andalusian patios combine meticulous decoration with unique architecture and morphology. Decorated with flowers, aromatic plants and trees, they create truly unique settings which compete to charm all those who visit, very much like the sensations of the range.

The immaculate whitewashed walls, so characteristic of Mediterranean towns, bring the same freshness as the grape variety, giving each of the sparkling wines its own distinct personality. Each of the wines is accompanied by literature which reinforces and is a constant reminder of its Andalusian origin:

BRUT: A series of sensations: the fresh, pleasant maturity of our native variety tinged with the scent of surrounding white flowers and a hint of pastries. A taste of the South.

SEMI-DRY: The first sparkling wine from our corner of the south; each bubble capturing the rich, fruity intensity of the area; lemon, honey and the slightest touch of nuts and dried fruits to give it character. A taste of the South.

RESERVA FAMILIAR: Every year we celebrate the harvest, a special time for our sparkling wine with which to toast achievements and to raise our glasses for what is to come. A taste of the South.

The main typeface for the Umbretum brand is an incised, elegant and legible humanistic design with sharp, evocative forms which, thanks to its lines and spikes, evokes the clear Roman influence on the brand name. 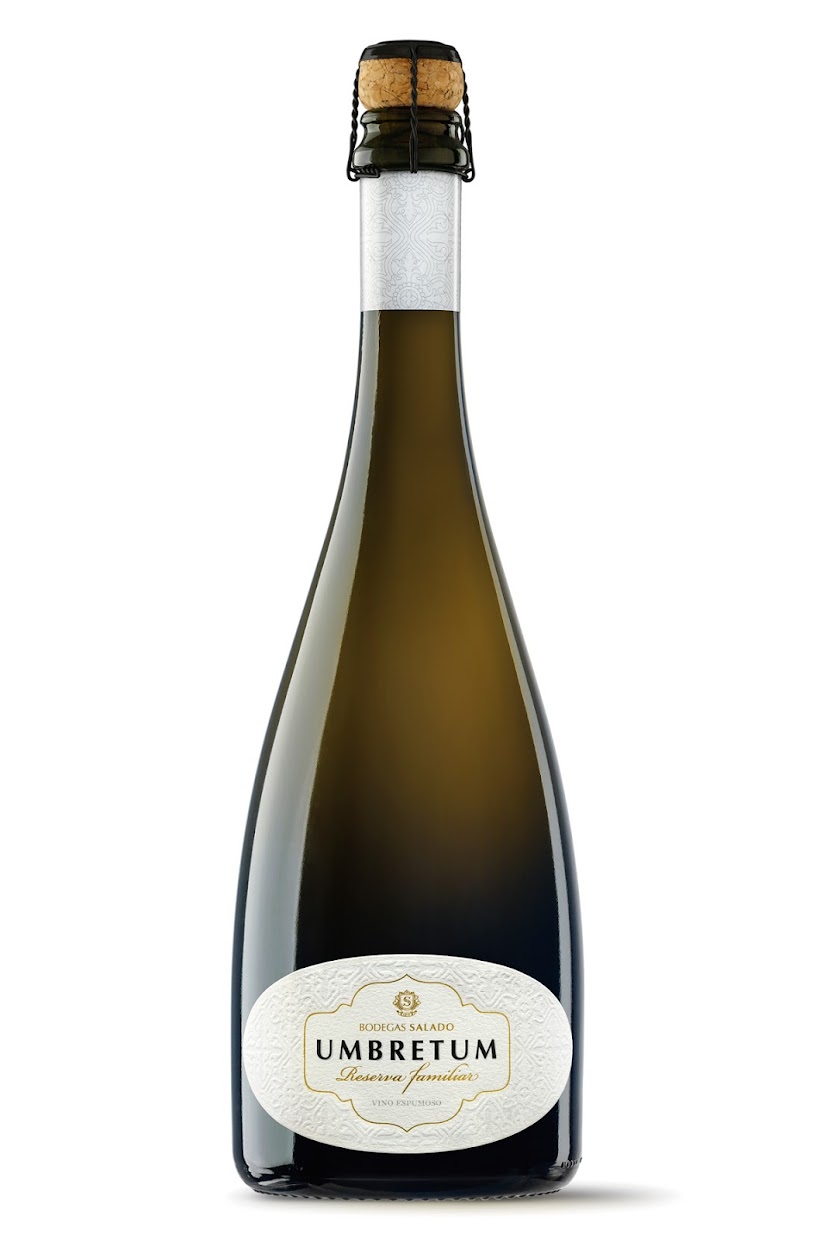 Graphic Solution
Our graphic solution, although simple, is direct and convincing: to simulate, with the minimal use of elements, the charm and the brightness of the scene in which we seek to enjoy these special wines: an Andalusian patio.

The patio is represented by a tiled plinth, chromatically decorated in tones typical of traditional Andalusian ceramic tiling (blue, yellow, turquoise and ochre).

The label is both graphically simple and technically complex, with contrasting stamped details which give character to the tile motifs. Printed on rustic paper, there is a character of artisan elegance true to the concept, surrounding and covering the bottle like a plinth.

This simplicity seeks to find the graphic essence of the concept, avoiding tricks in order to capture the concept purely and convincingly.

In the case of the Family Reserva, the tile design selected is in the style of Al Andalus’ most opulent mural traceries, plaster watermarks which reflect the detail and care with which the family’s most special sparkling wine is made. A subtle weave of great beauty. Embossment on cotton paper has been used to reinforce this intention. The wine has no capsule as the naturalness of the cork helps convey the most exclusive and traditional character of a limited edition 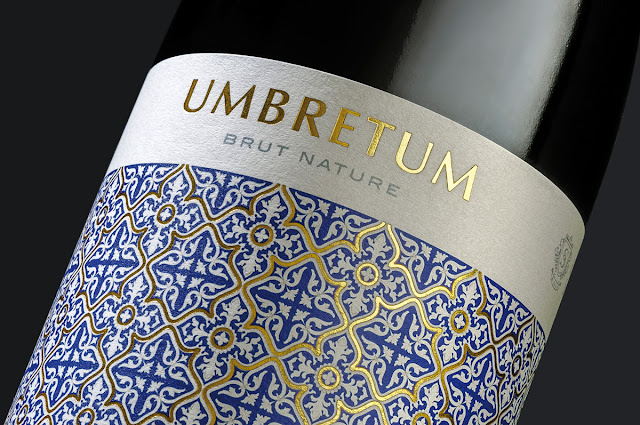 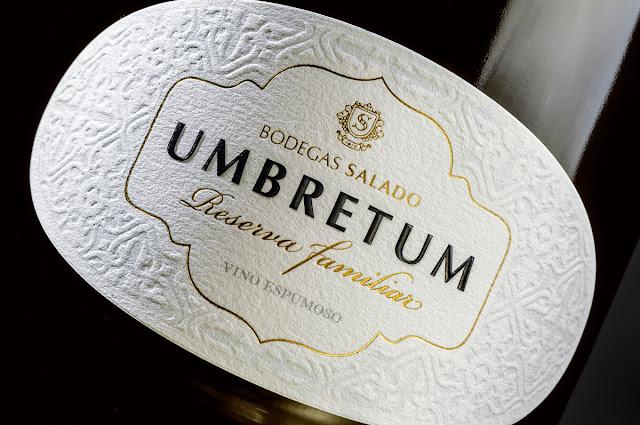