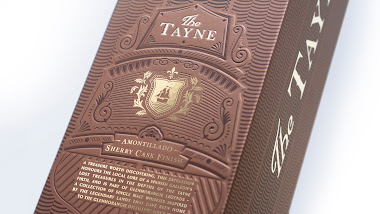 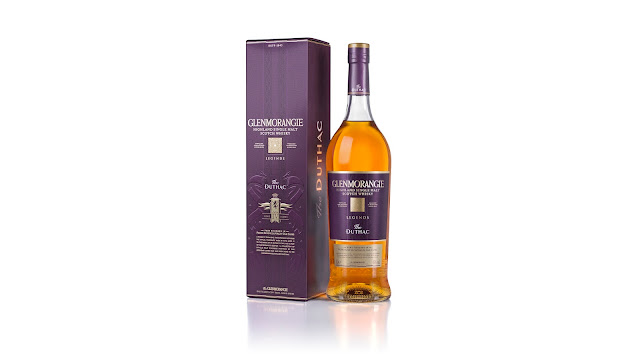 Glenmorangie Legends is the brand’s exclusive Travel Retail Collection, each expression celebrating a legendary story of the lands that have been home to the Glenmorangie Distillery since 1843. ButterflyCannon worked with the Glenmorangie team to identify the overriding and individual concepts, as well as designing the range’s packaging.

Glenmorangie Tayne is the second expression to be launched into the collection and pays homage to the story of a Spanish Galleon that it is said to have sunk in the Firth of Tayne (now known as the Dornoch Firth) in 1588. Inspired by the lone Spanish galleon’s resting place near the home of Glenmorangie and the local legend of its lost riches, Glenmorangie’s Director of Whisky Creation and Distilling, Dr Bill Lumsden chose a parcel of single malt finished in Spanish Amontillado sherry casks, in order to create a treasure of a whisky.

Inspired by the hand crafted quality of the magnificent wooden ships and the all important oak casks that the expression is matured in, the packaging is wrapped in a rich, metallic brown, further accented with splashes of Glenmorangie gold. The design’s key central icon represents the heraldic crests that were proudly displayed on Spanish galleons at the time, framed by intricately detailed sculptural debossing that evokes the stern of such a vessel. Elsewhere in the packs background, Glenmorangie’s iconic ‘watermark’ is adapted into a graphical representation of the power of the ocean that is an integral part of this legendary story.

Jon Davies, Creative Director at ButterflyCannon comments, “As the second Glenmorangie Legends expression, Glenmorangie Tayne gave us the perfect opportunity to build on the compelling story and aesthetic we created for the Legends Collection, with an opulent design that helps to reinforce Glenmorangie as a key player in the luxury travel retail sector.” 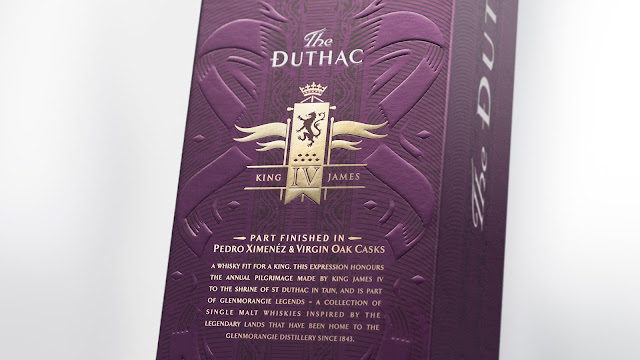 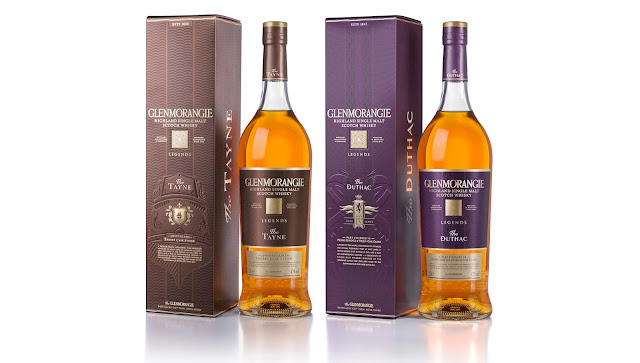 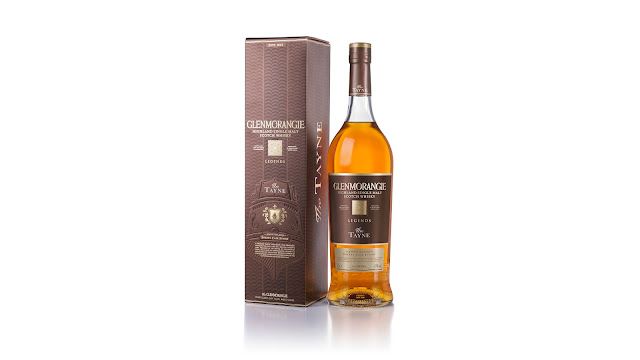 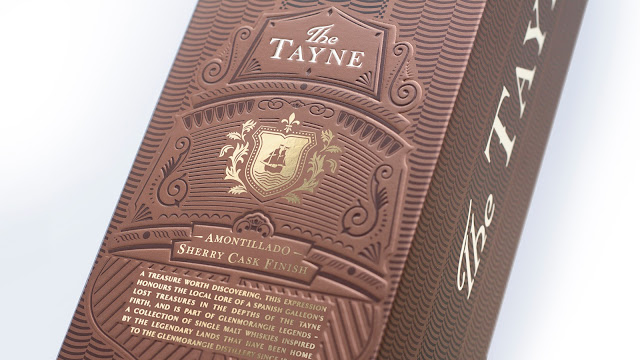