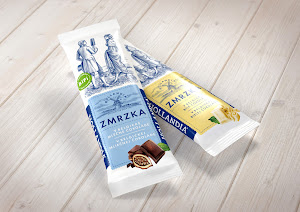 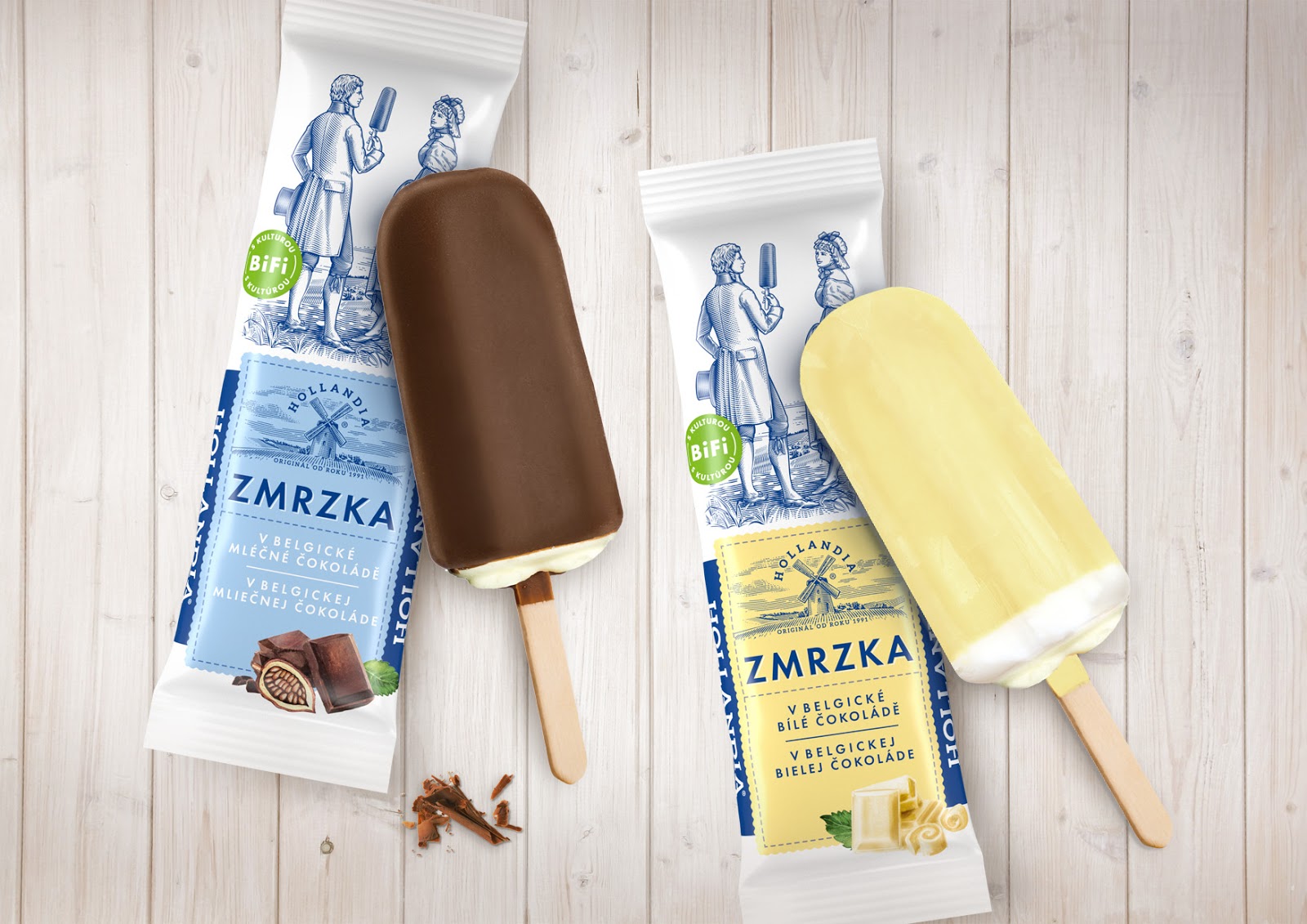 Hollandia “Zmrzka”: The icing on top of a huge rebrand

The world is changing, but quality ice cream will always be timeless. That’s the message behind the fresh new face of Hollandia by Prague-based branding and design agency Cocoon.

The ice cream’s new look embraces a connection between the past and the present, in merging the modernized naming (“zmrzka”, a casual Czech word for “ice cream”) and classical period costumes of the flirting couple pictured. As a playful take on modern romance, the man courting a young lady replaces a bouquet of flowers with an over-sized lolly.

This latest release marks the 25th anniversary of Hollandia, a lovebrand in its native Czech Republic. It follows Cocoon’s massive redesign of the brand’s entire portfolio, previously featured on Packaging of the World, and including five yogurt ranges released earlier this summer. This ice cream range comes in two flavors (white and milk chocolate), all containing 54% Hollandia yogurt and 23% of real Belgian chocolate.

Cooperation between the two companies began when Cocoon won the tender to rebrand the Hollandia portfolio at the start of 2016. The branding and design agency Cocoon was founded in 1996 and has since grown to expand its footprint to offices in Moscow and Bucharest, working with companies including Pernod Ricard, Molson Coors and Procter & Gamble. 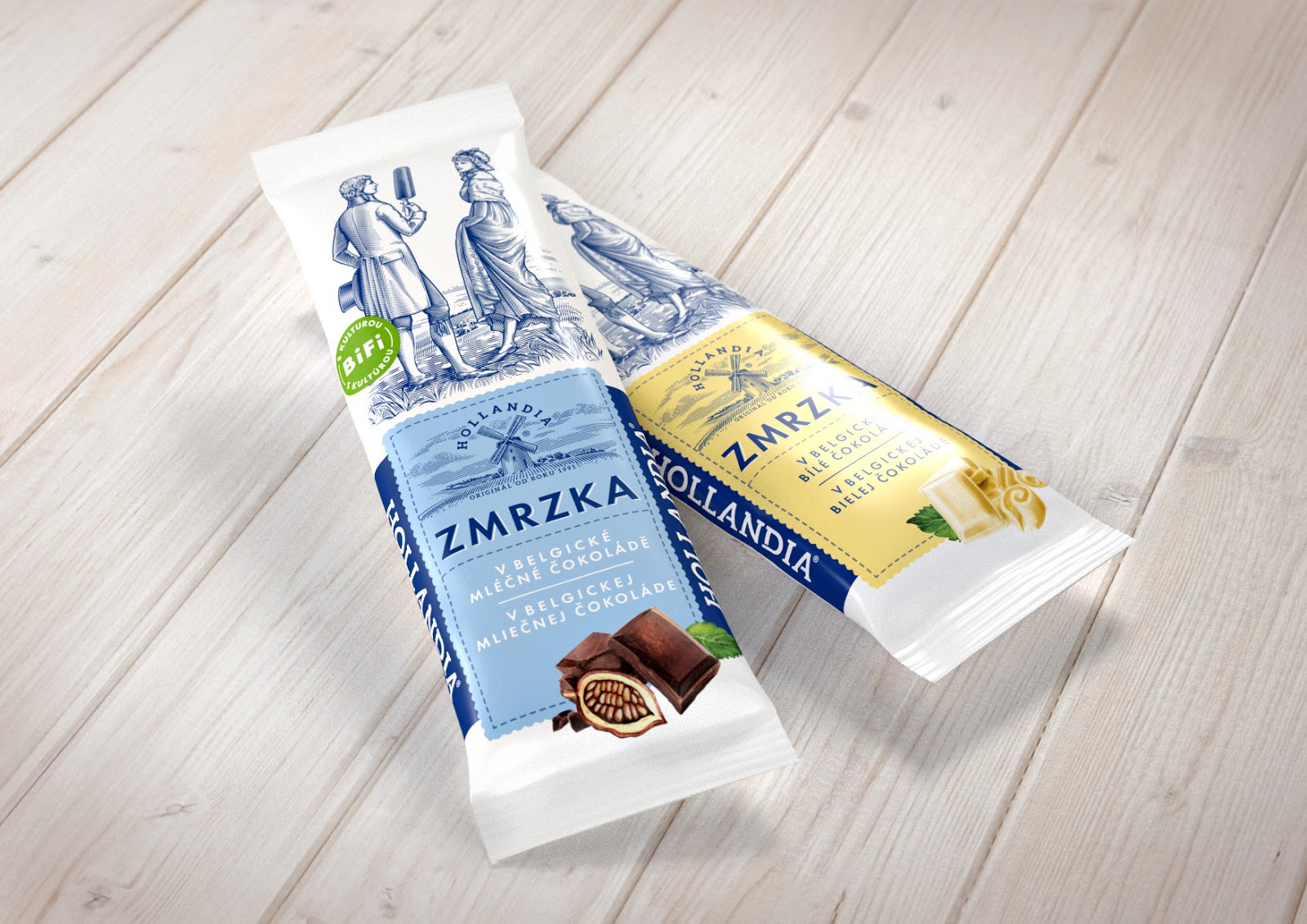 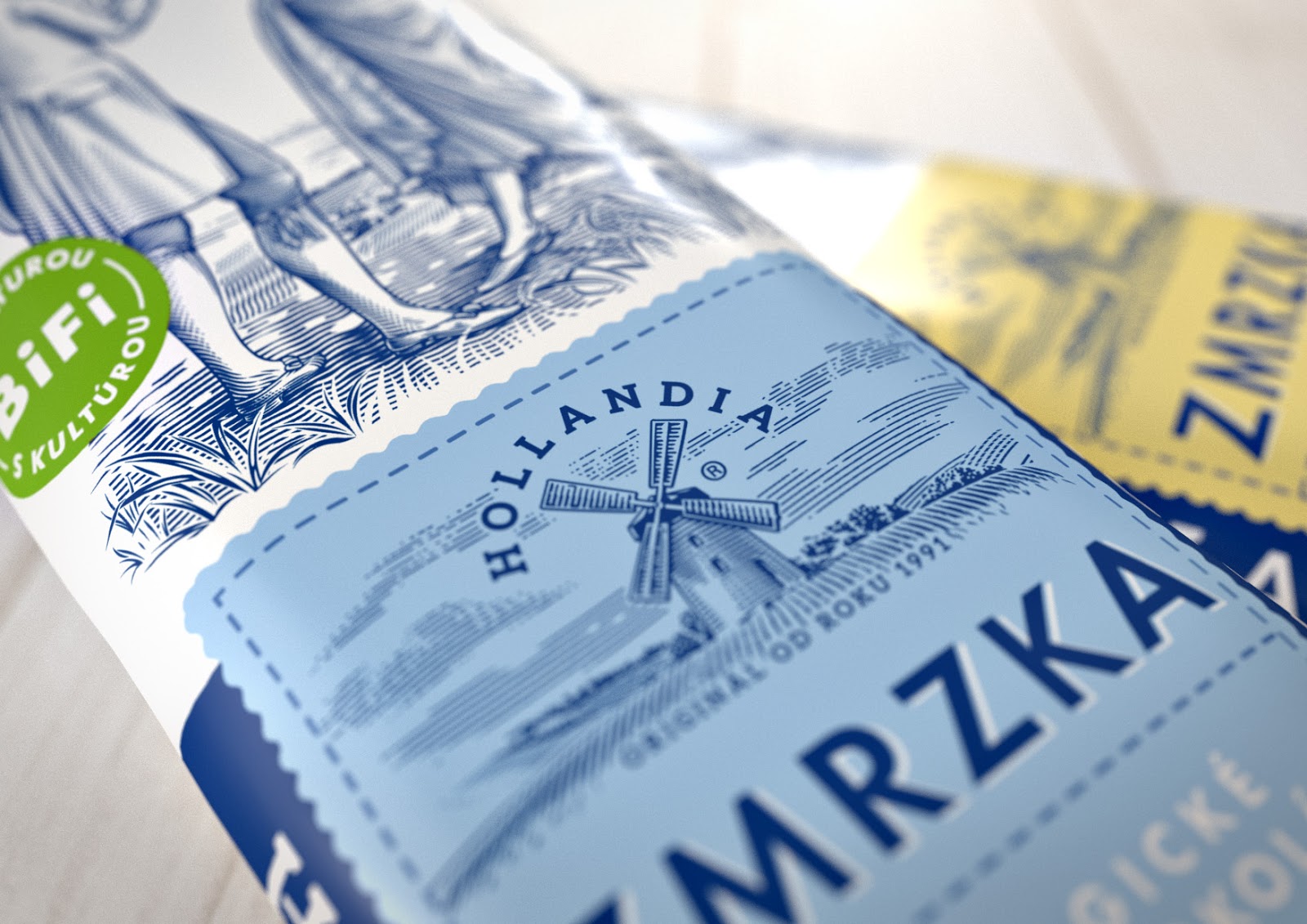 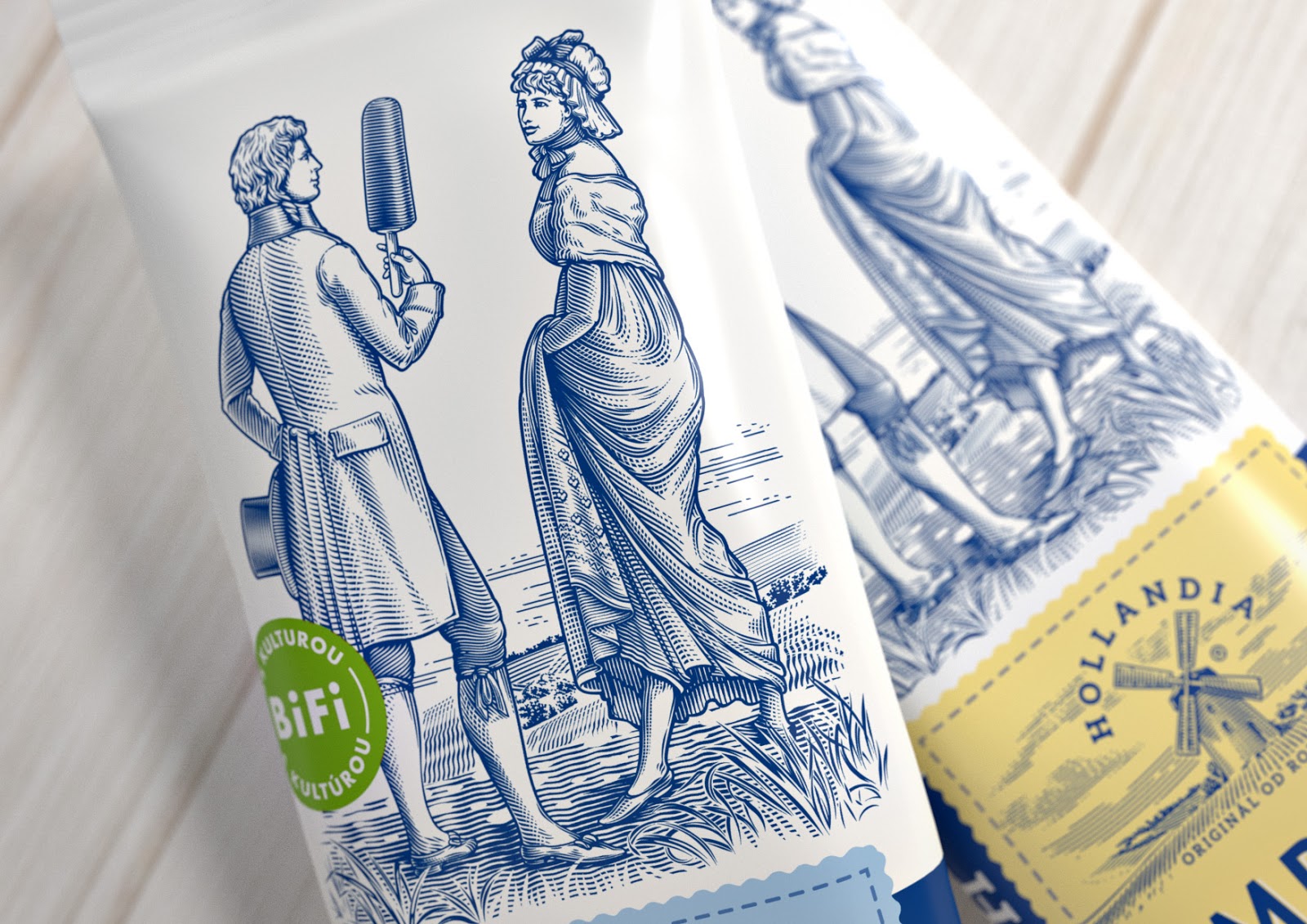