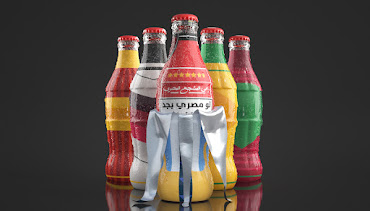 Coca-Cola has always been the ofﬁcial sponsor of the Egyptian fans. In this football-mad nation. the national pastime has long been more than just a sport. This nation lives for football, however fans doesn’t own their national team’s jersey.

The initiative invited all Egyptians to turn Egypt into a foreign-jersey free zone, just before the African Cup of Nations (ACN). How? By designing a customized national jersey specially made for the Egyptian fans and ask them to exchange other countries national team jerseys they own with the Egyptian jersey. 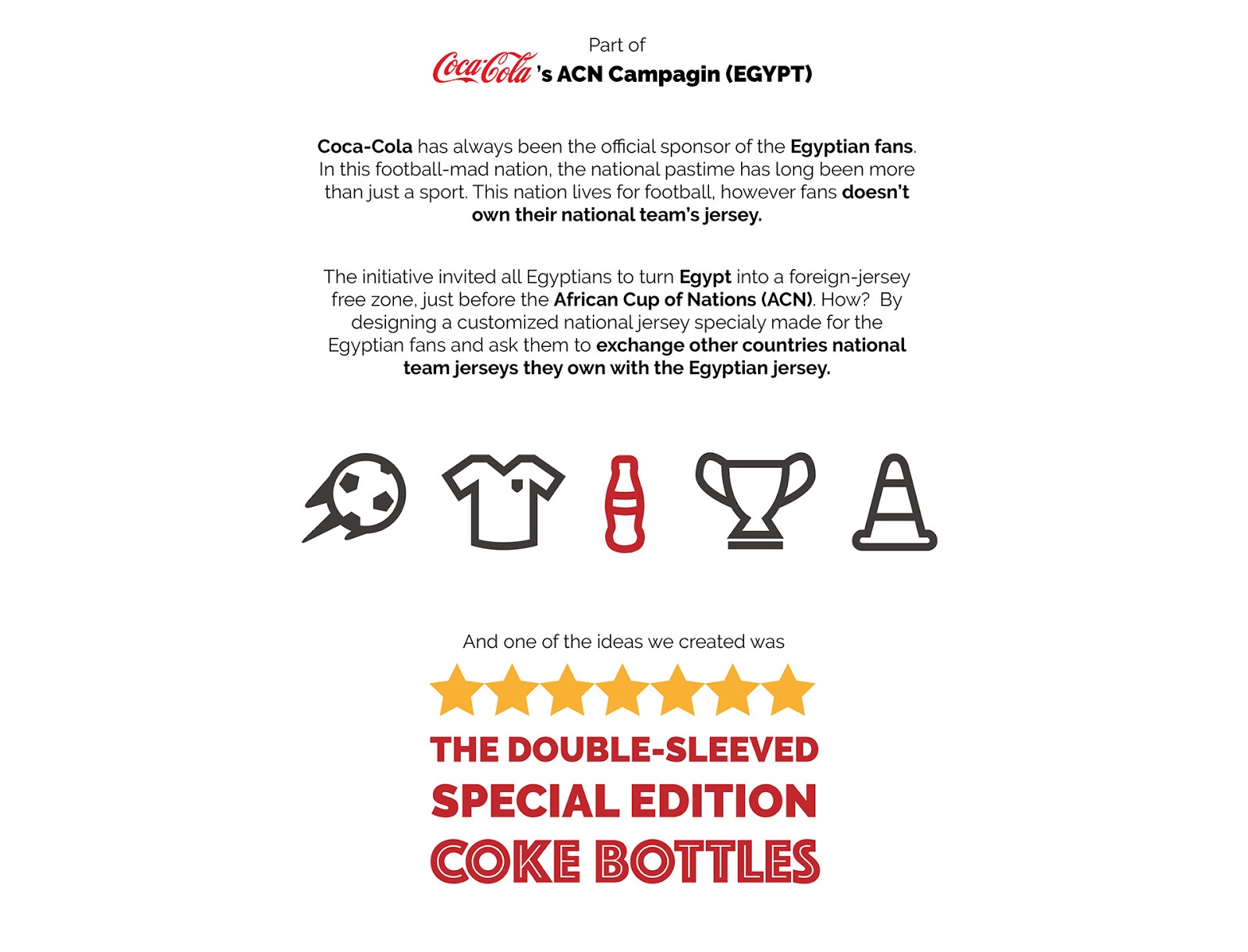 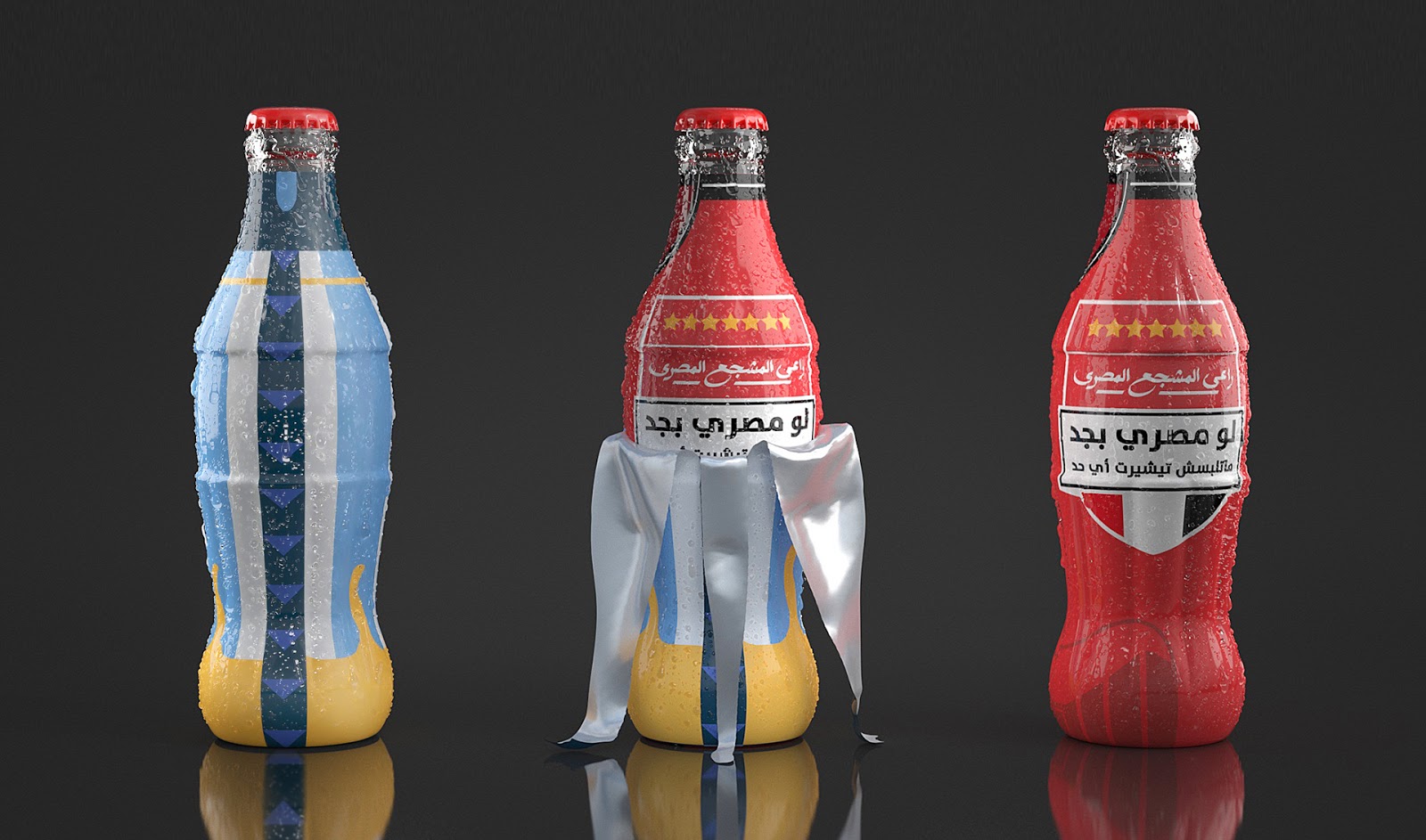 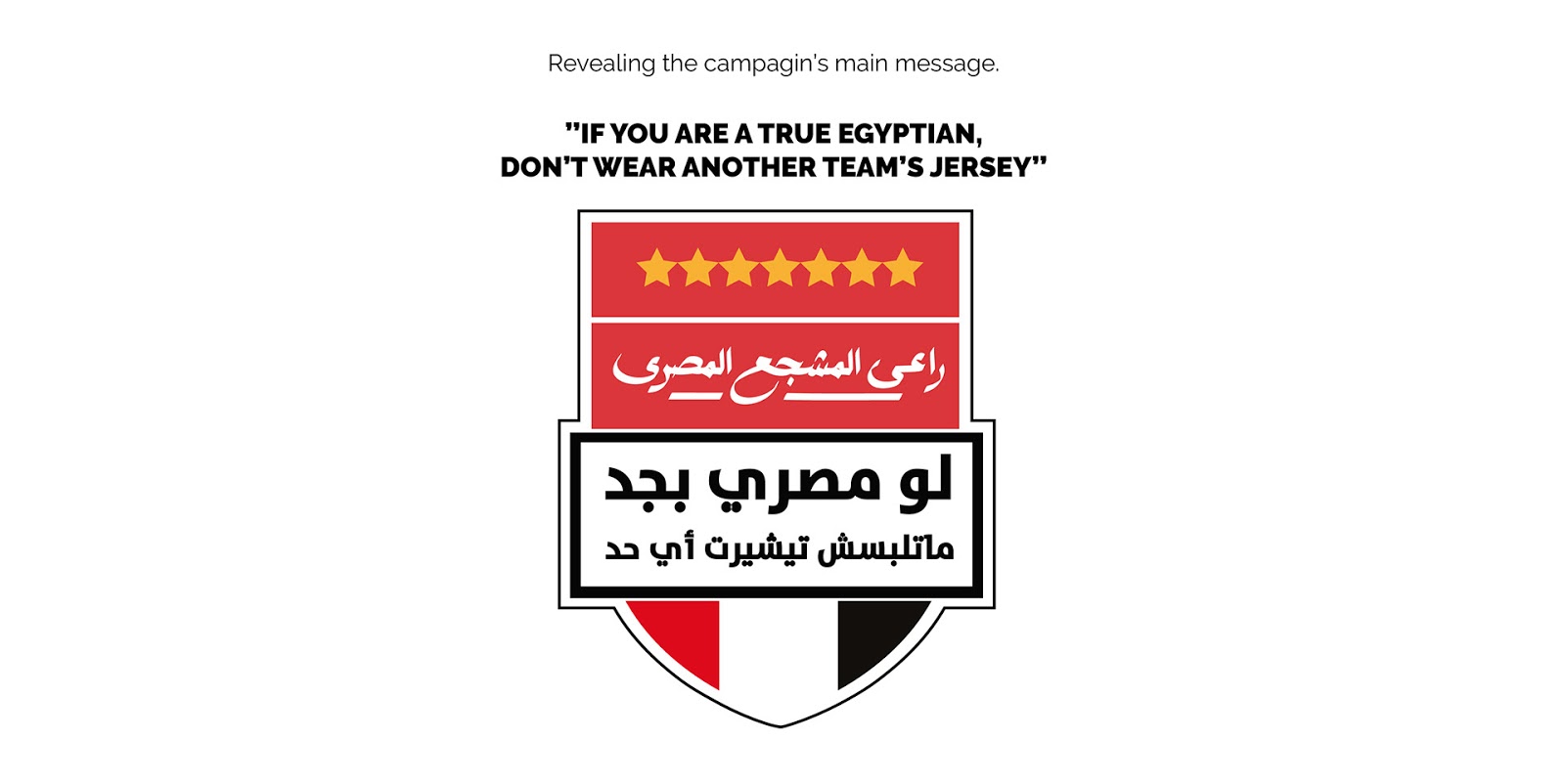 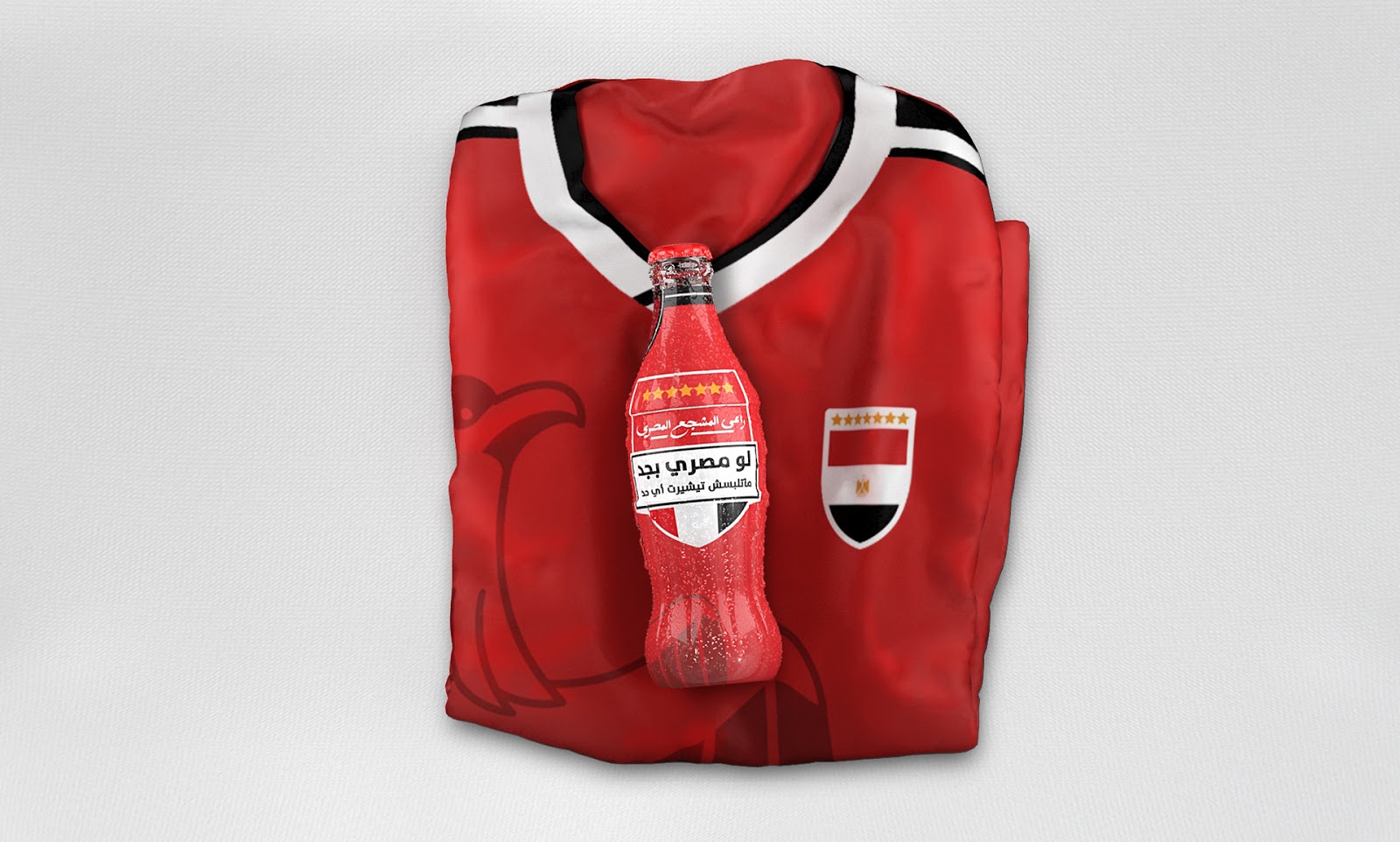 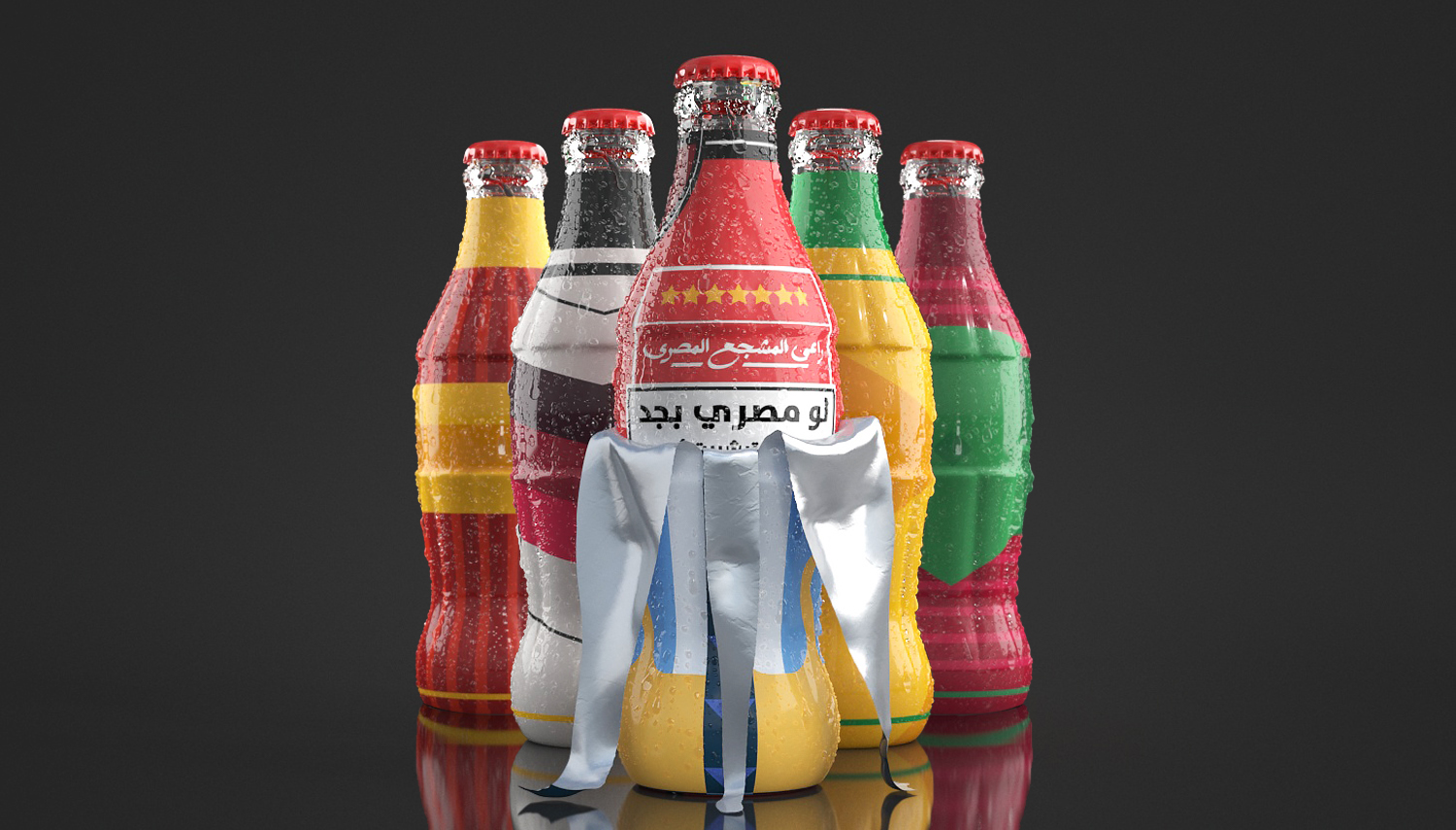