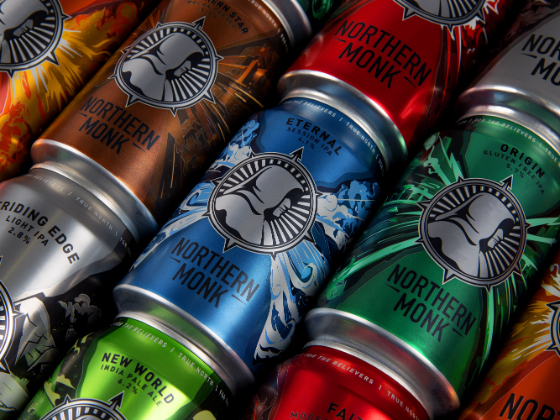 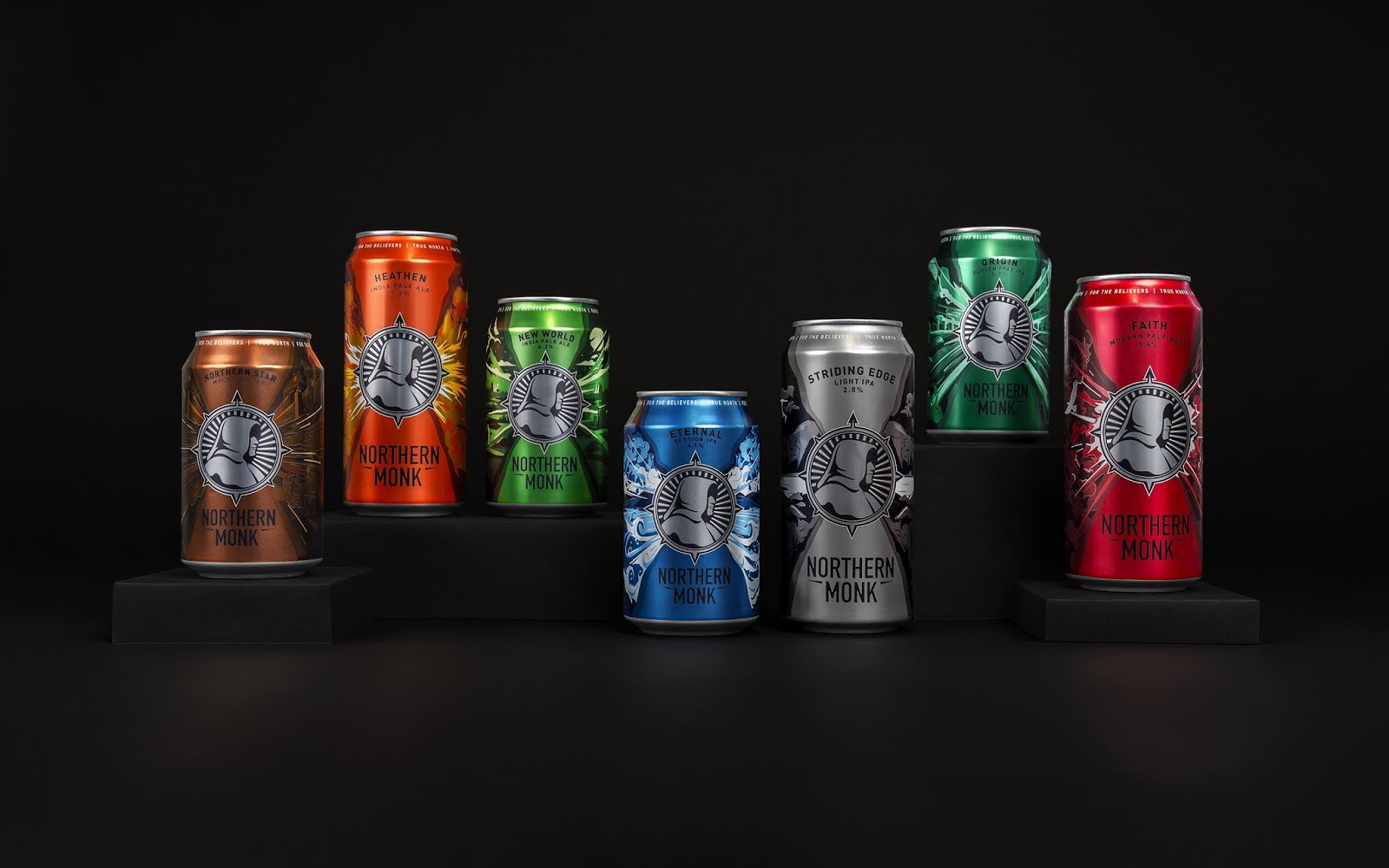 Founded in a parent’s cellar in 2013, Northern Monk is now one of the UK’s most renowned breweries. As two Leeds-based businesses operating at the top of their game, the partnership between Northern Monk and Robot Food was an incredibly natural one. 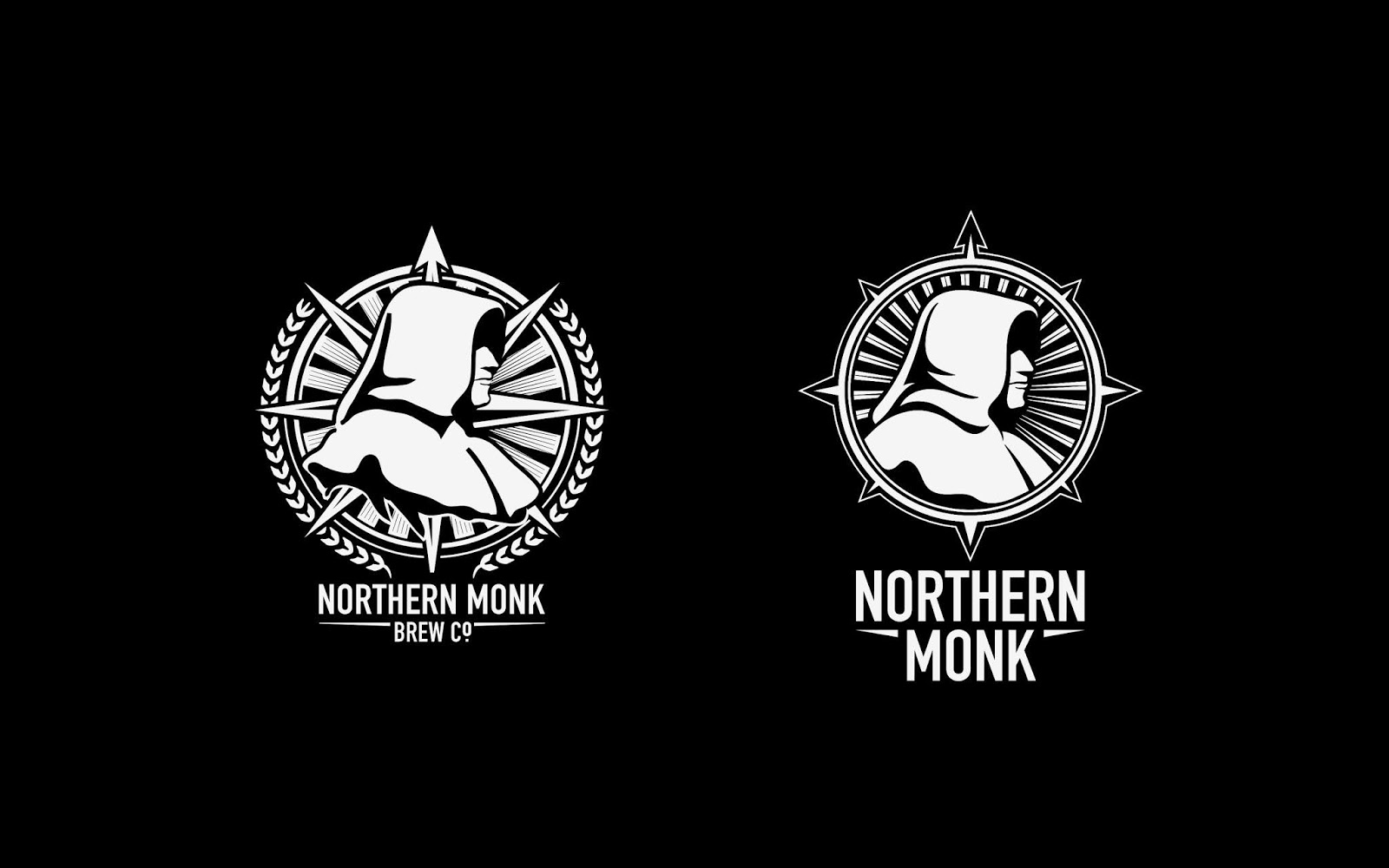 Earlier this year, with help from Robot Food, Northern Monk completed one of the most successful crowdfunding rounds in brewing history. After smashing their 500k target just 3 hours after launch, the campaign closed at 1.5m raised through a total of 2161 investors. The funds raised enabled Northern Monk to triple capacity, install a new canning line and open their new Manchester tap room. Robot Food were asked to deliver an extensive refresh of the brand and set the tone for growth, strengthening the core range and better articulating the brand’s values. 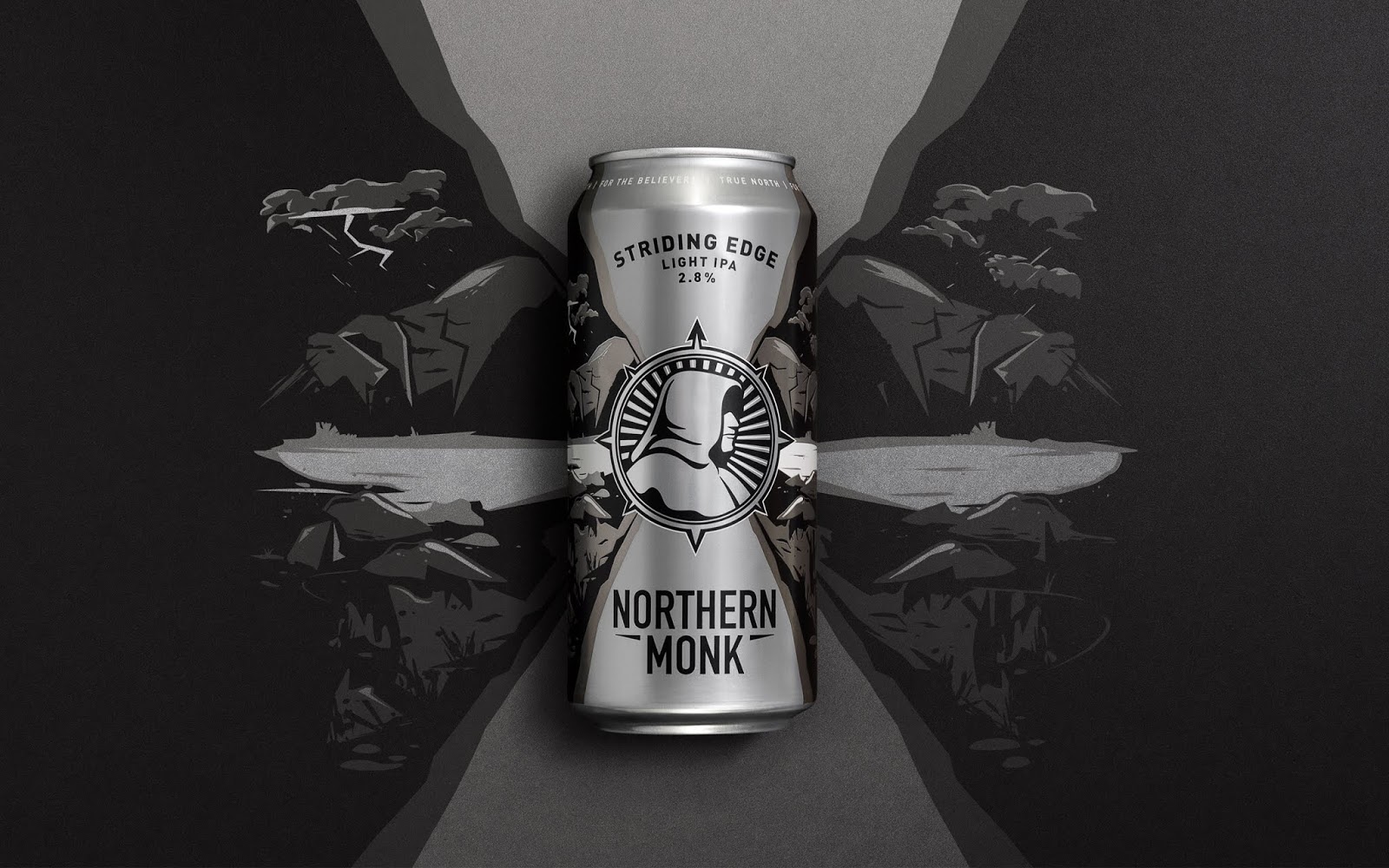 Founder of Northern Monk, Russell Bisset says: “The intention of our crowdfunding campaign was always to refresh, expand and reach more people in new places. We needed every element of our brand to be representative of how far we’ve come since the beginning of our journey, and give our supporters something to get excited about. Robot Food understood our vision, we trusted them to amplify what we saw as important for our brand and the end result is something that we’re both really proud of.” 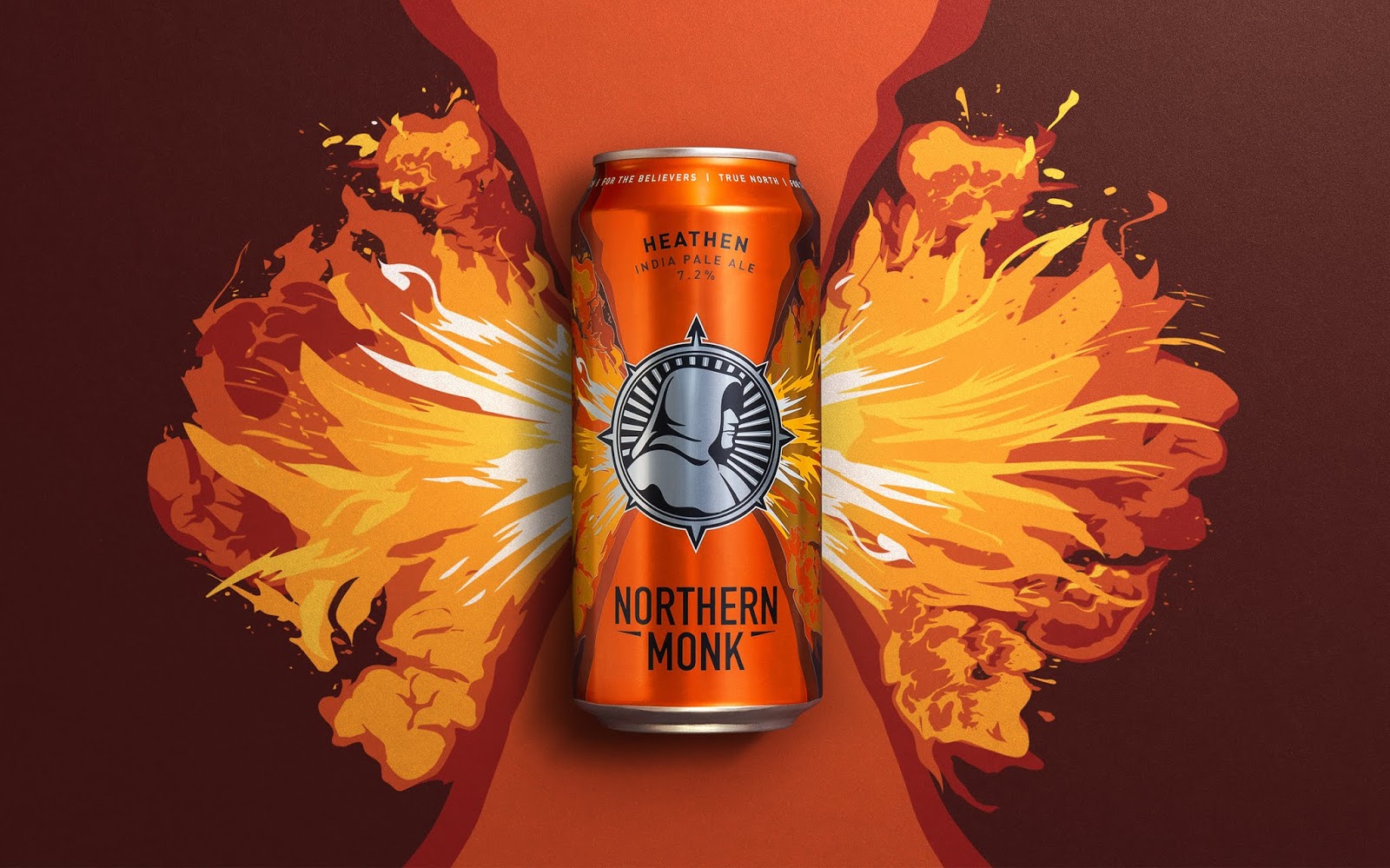 Rich Robinson, Senior Designer at Robot Food says: “Northern Monk is a pillar of not just our community, but of northern brewing. Their beers are explosions of creativity that thrive around this. We wanted to better tell this story through each core range beer.”

Robinson continues: “We began by refining the monk and clarifying his role in the narrative. The monk now acts as a constant beacon, symbolising the brand and the attitude of the brewery. A burst emanates from the monk as a visual expression of the flavour and character of each core beer. Our deep dive into the brand gave us the insight to create concepts behind each beer and carve a narrative that reflects their flavours and origins.” 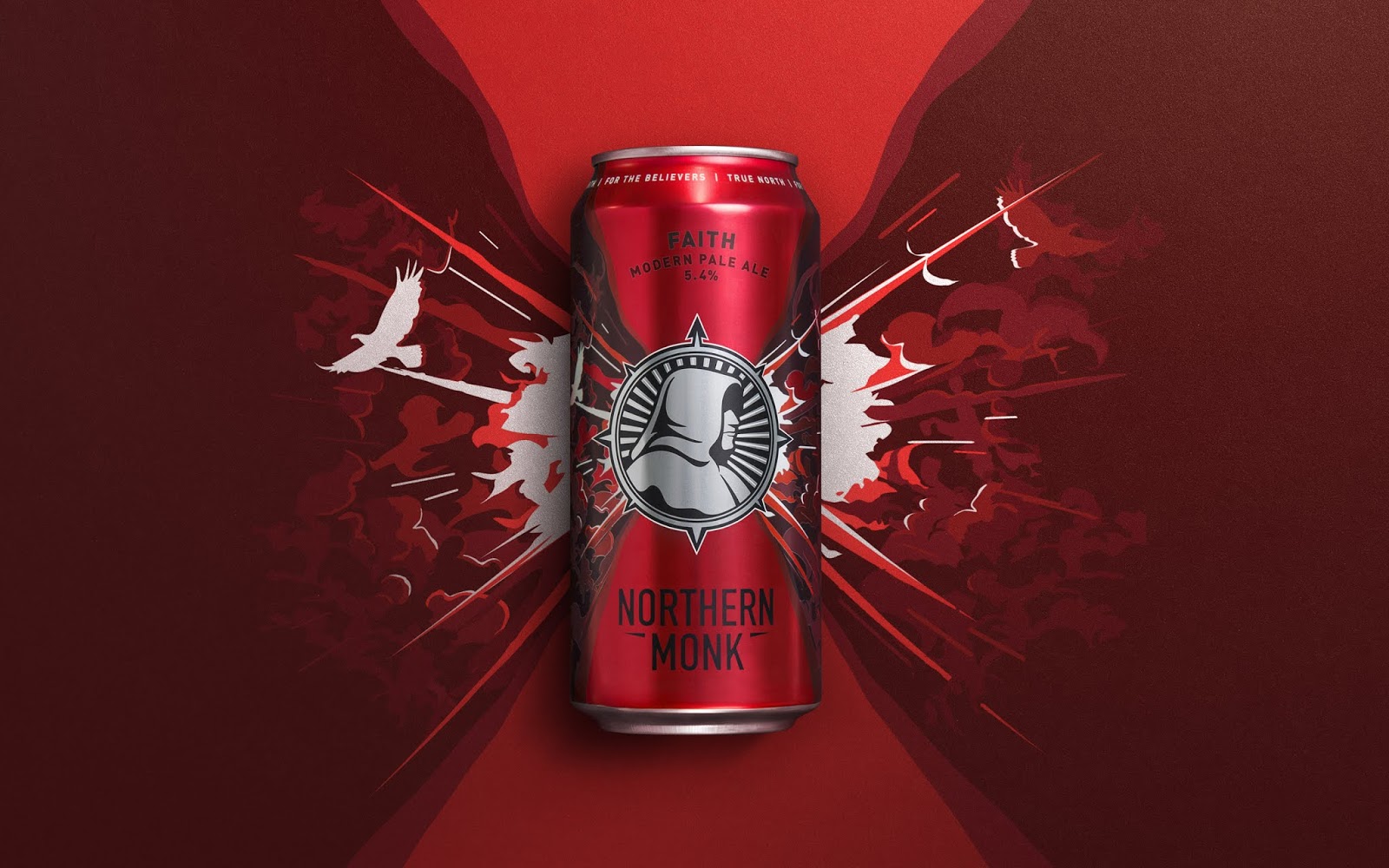 Jess Cook, Account Director at Robot Food says: “Having a relationship with Northern Monk before they became our clients helped us to speak honestly and get to the heart of their values. They make beer for the modern drinker, prioritise artistry over artifice, purity over propaganda, and always stand by their Northern roots – values that we think are really captured in the work.”

The new branding is launching this week and will be rolled out on the brewery’s new website, through their taprooms and packaging. 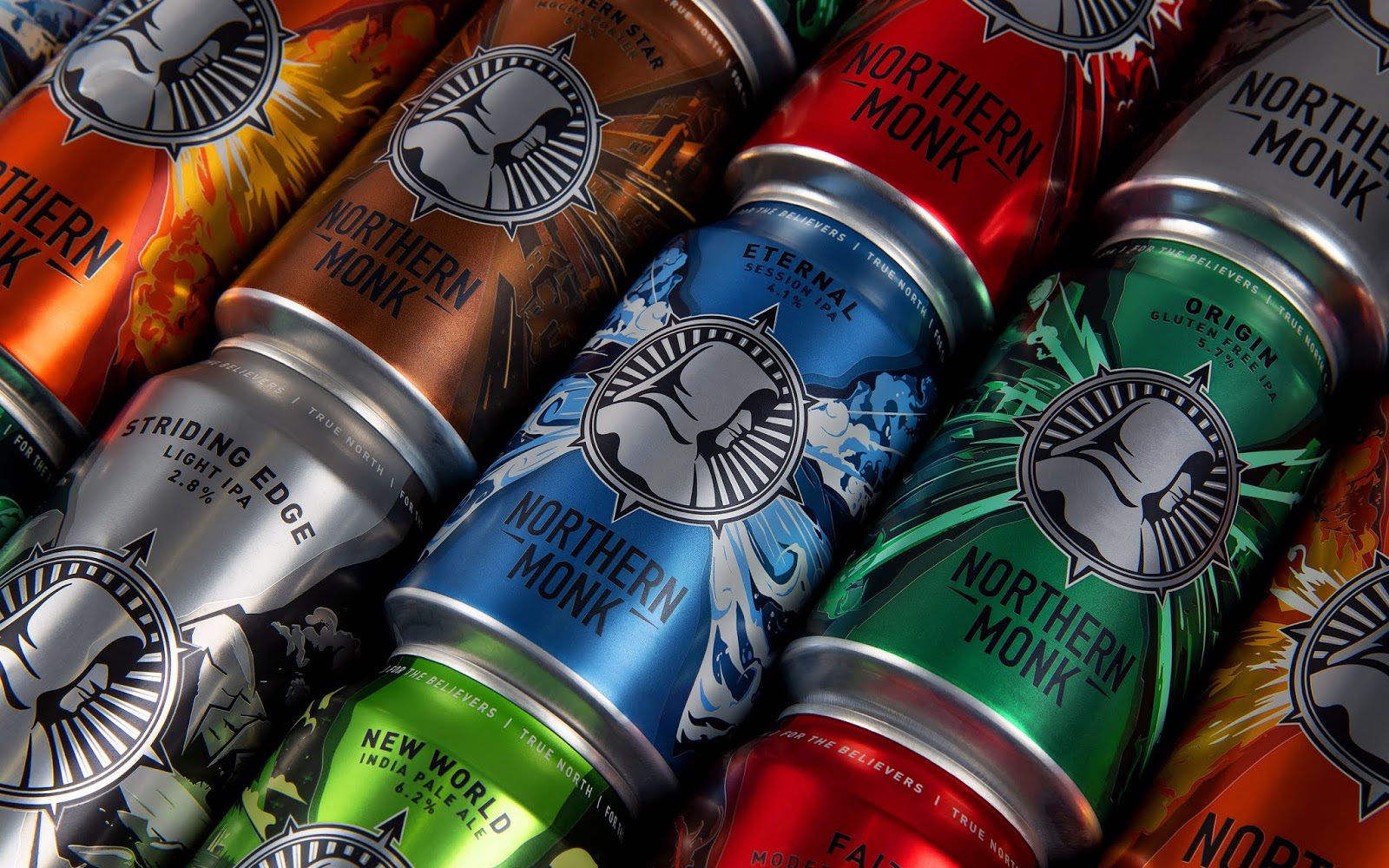 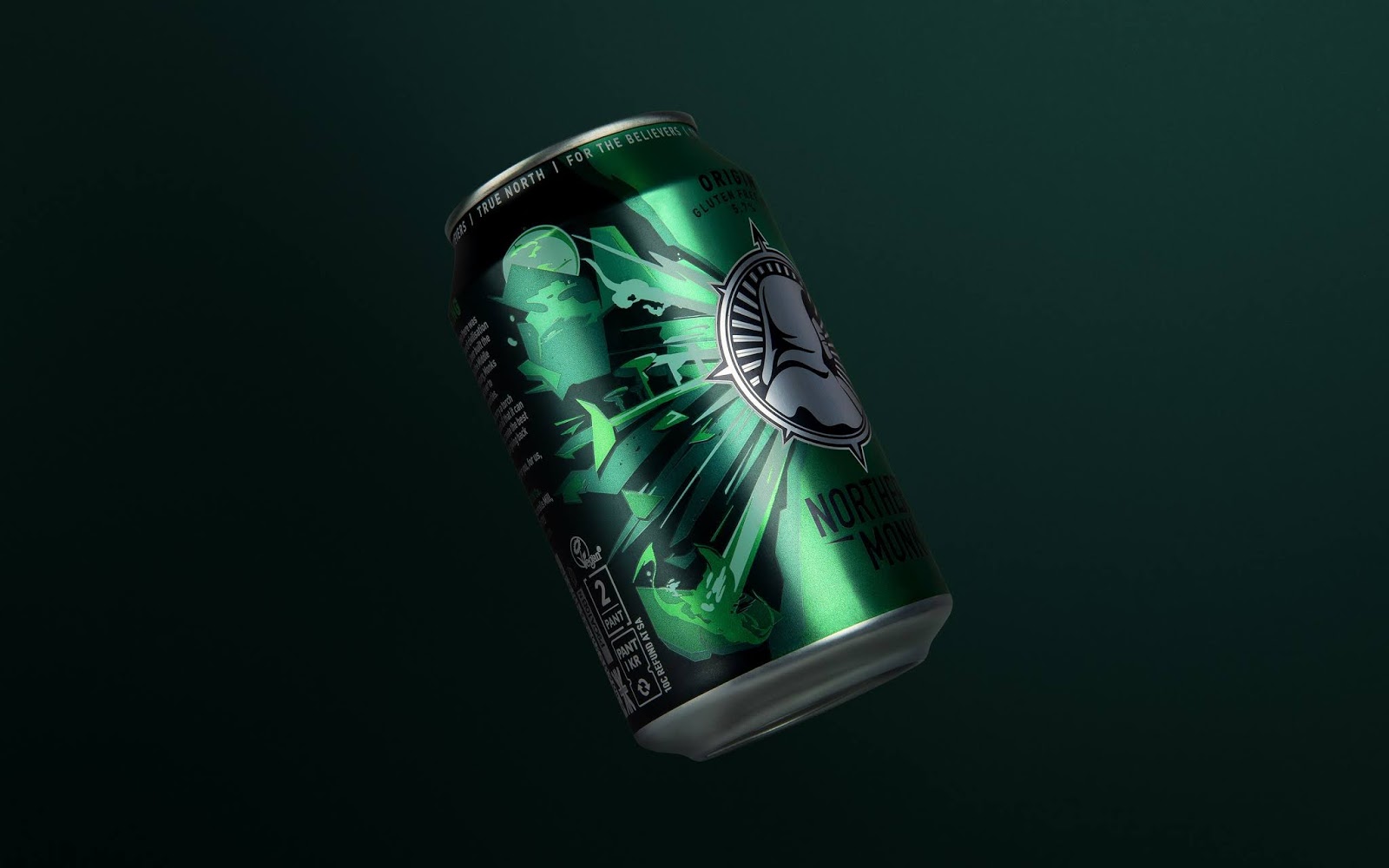 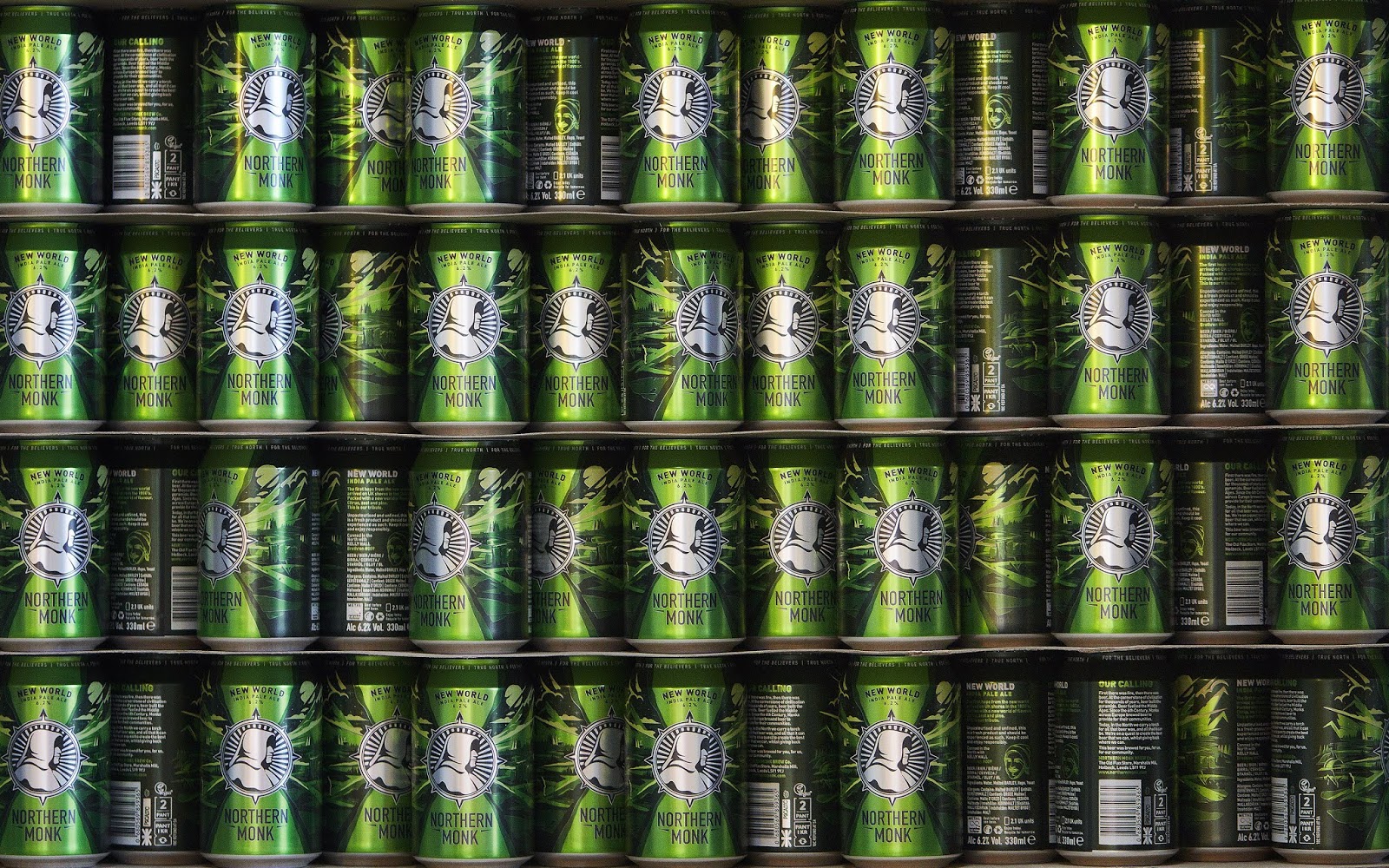 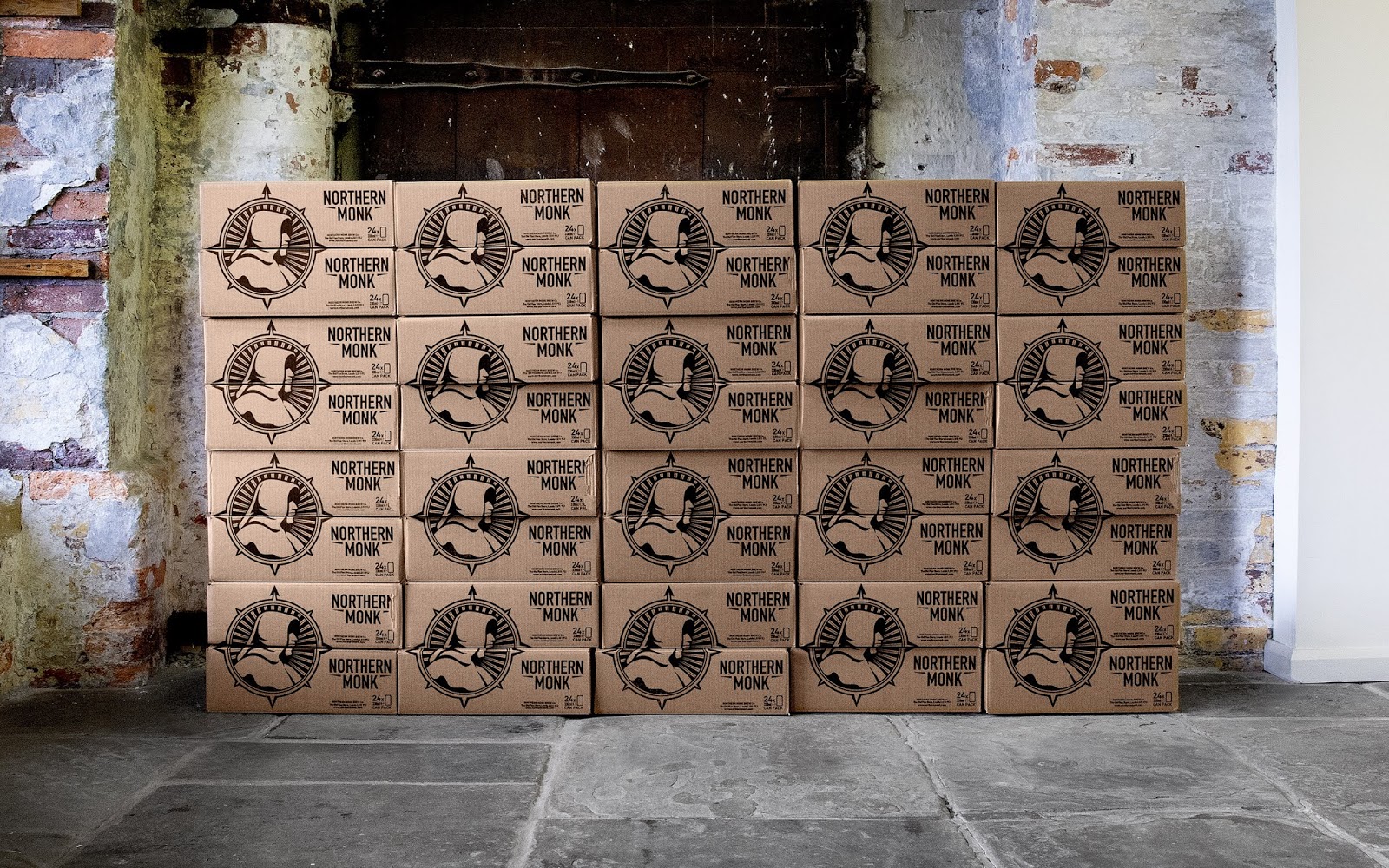 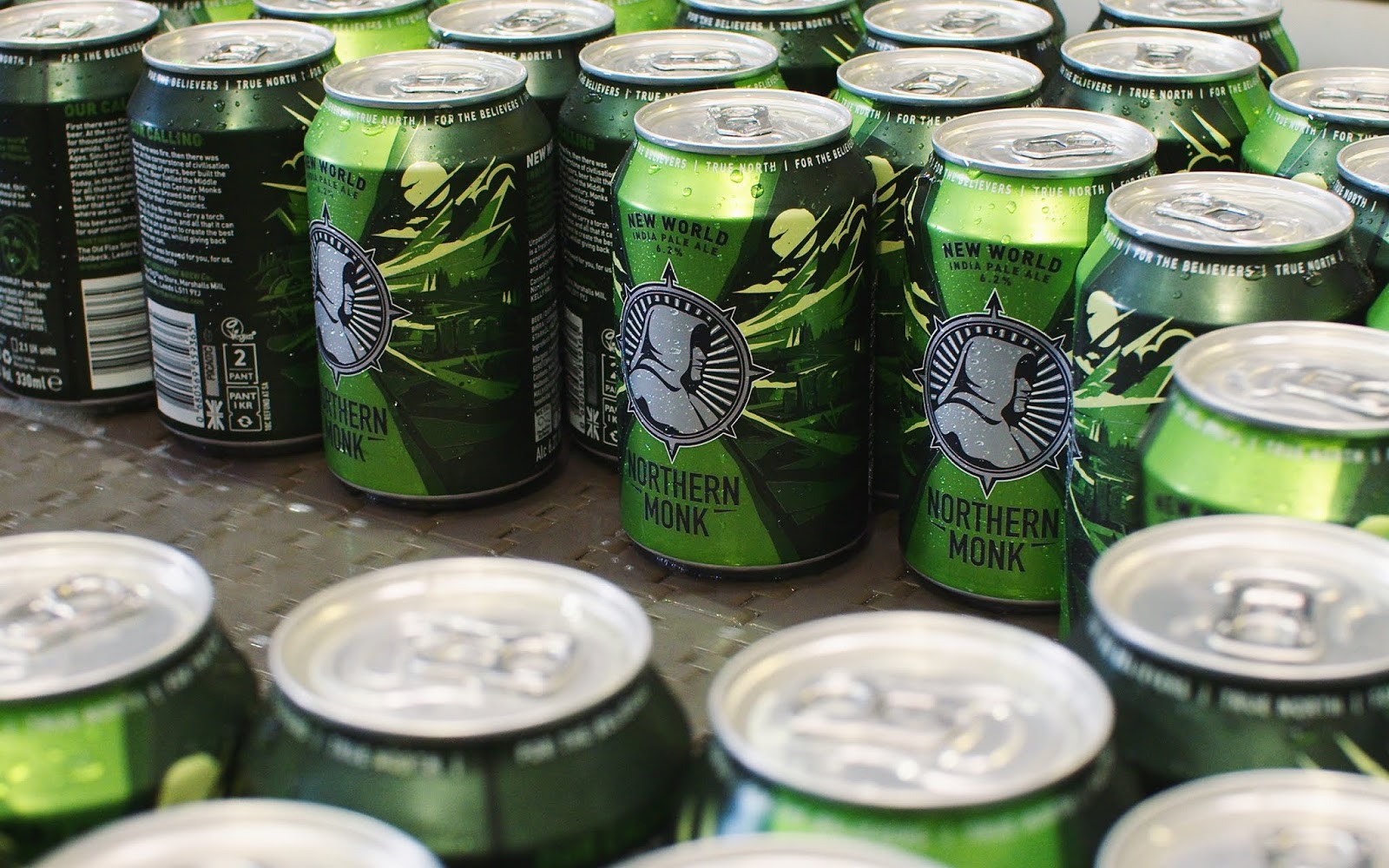 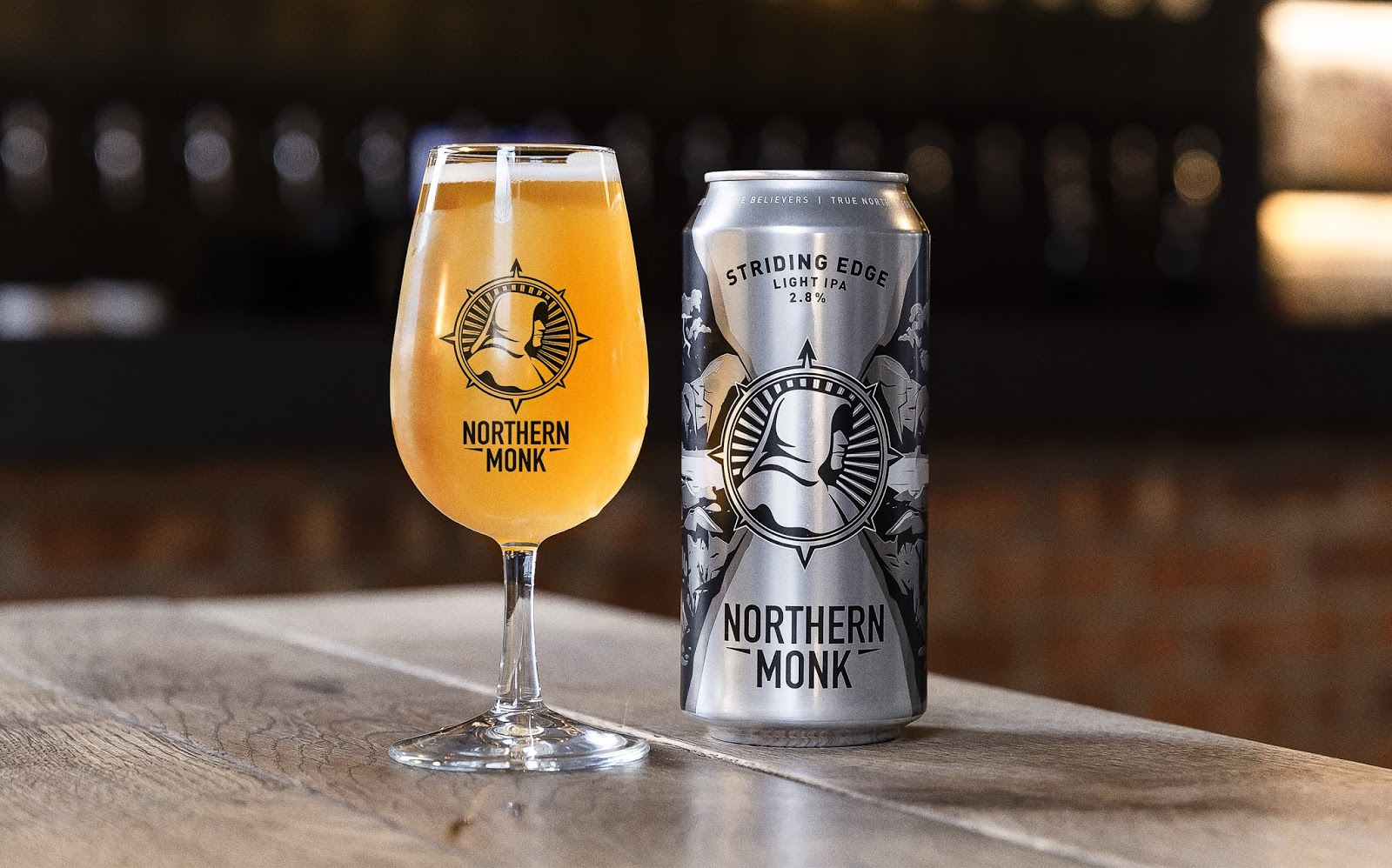 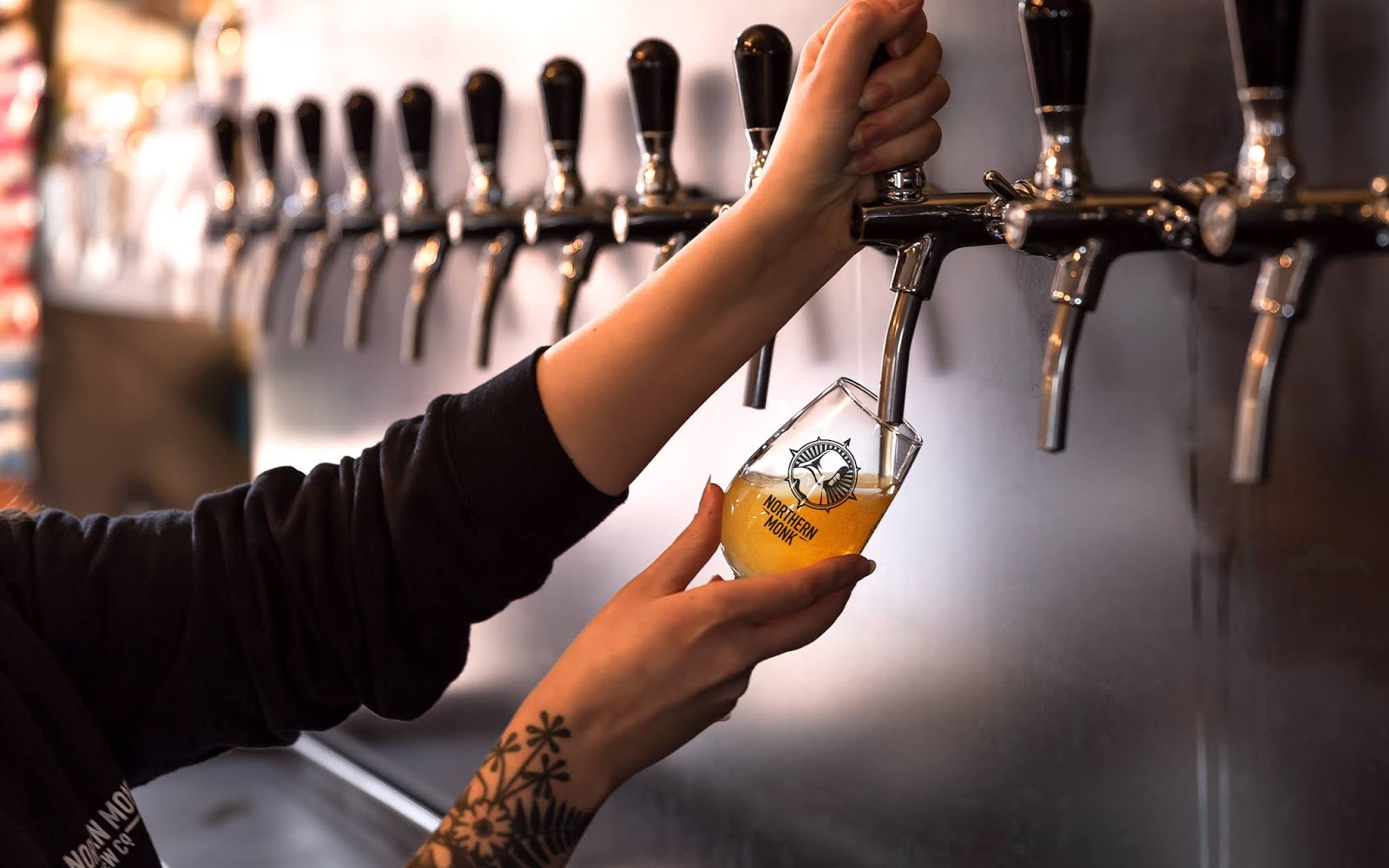