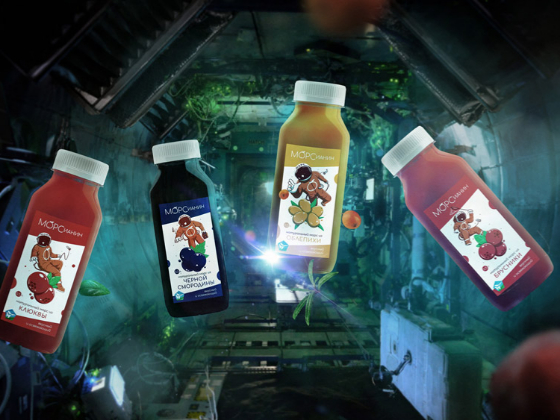 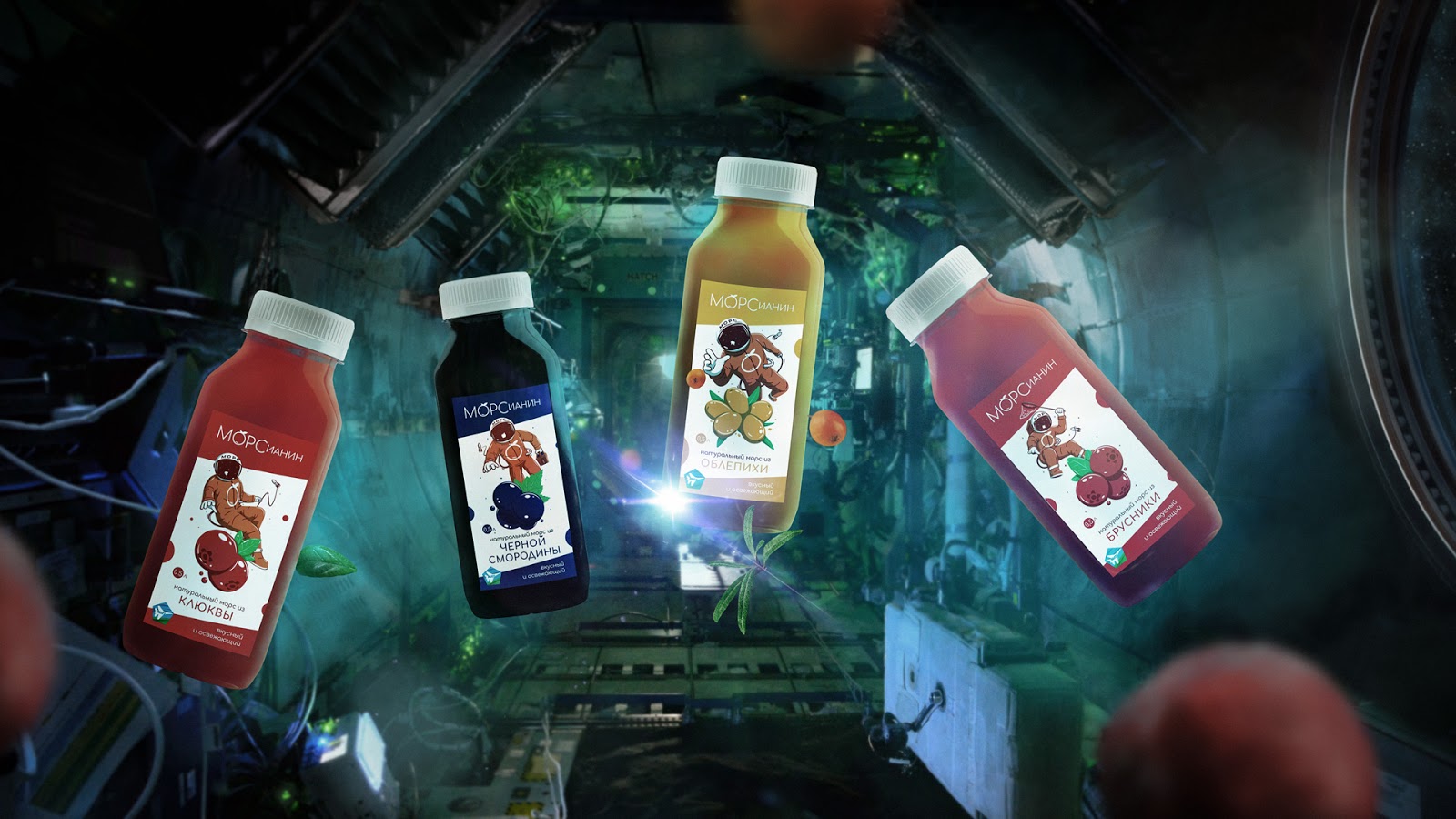 Morsianin (named from the combination of two words in Russian: “Martian” and “mors”) is a brand that offers delicious and healthy fruit drinks, rich in vitamins and created according to their own recipe. The first series contains 4 flavors: black currant, sea buckthorn, cranberry and lingonberry. In the future, the line will be updated with new and exclusive tastes. Owl Branding Agency was tasked to develop a design of the packaging and the logo of natural fruit drinks, communicating high quality product.

The logo is made in a minimalist style, and is based on the font Comfortaa, it is also used as the main corporate font. The writing was finalized manually: kerning was performed and the optimal size of letters was selected for various parts of the logo. During the development, it was decided to focus on the word “Mors” in order to avoid erroneous reading of the name as “Martian”. Rich red color and the absence of distracting details make the logo bright and eye-catching, like a berry in space. 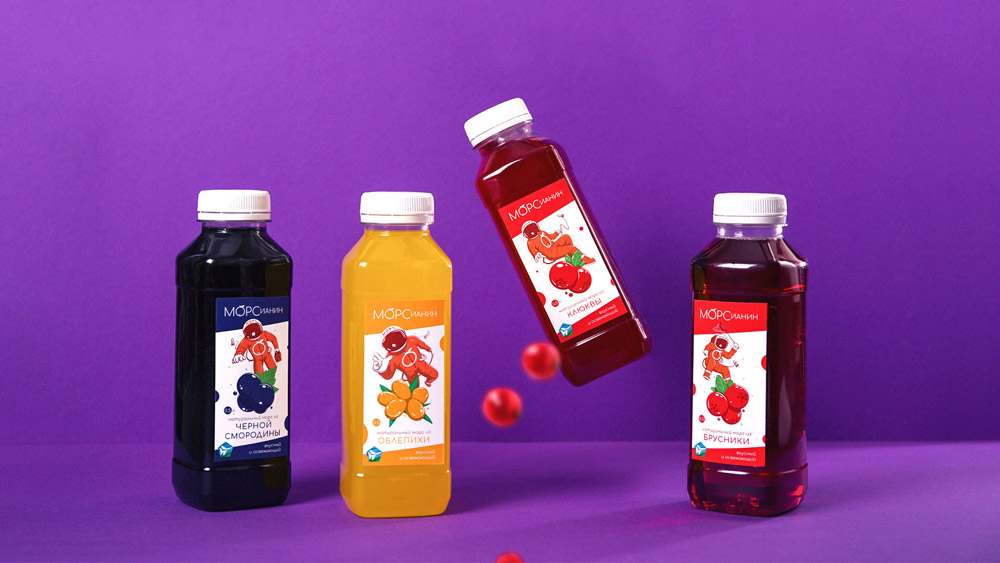 What’s Unique?
The package received a series of illustrations in the style of retro-futurism. In the center of the plot is an astronaut who collects berries in space (and from such berries, the juice is just cosmic). The basis for the image of the character was taken Soviet SK-1 spacesuit. It was in him in 61, the well-known Yuri Gagarin made the first flight into space and marked a new era in the history of civilization. 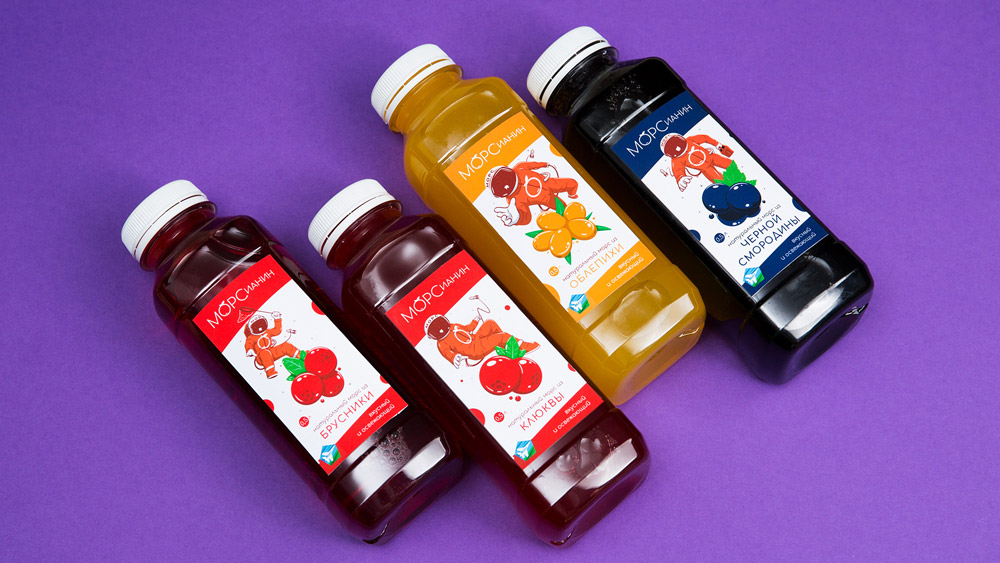 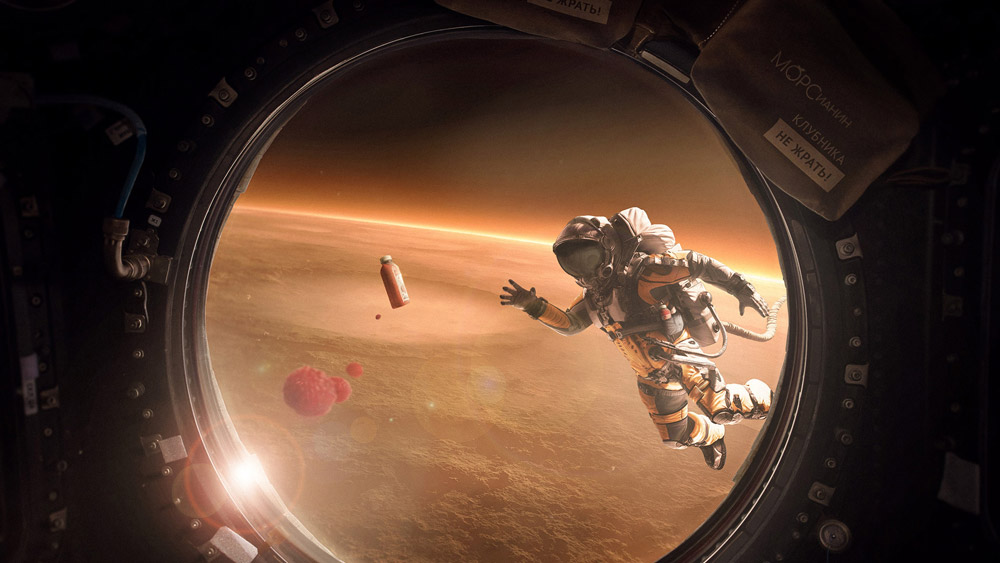