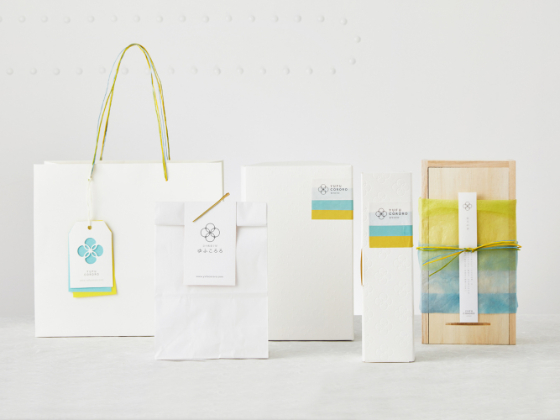 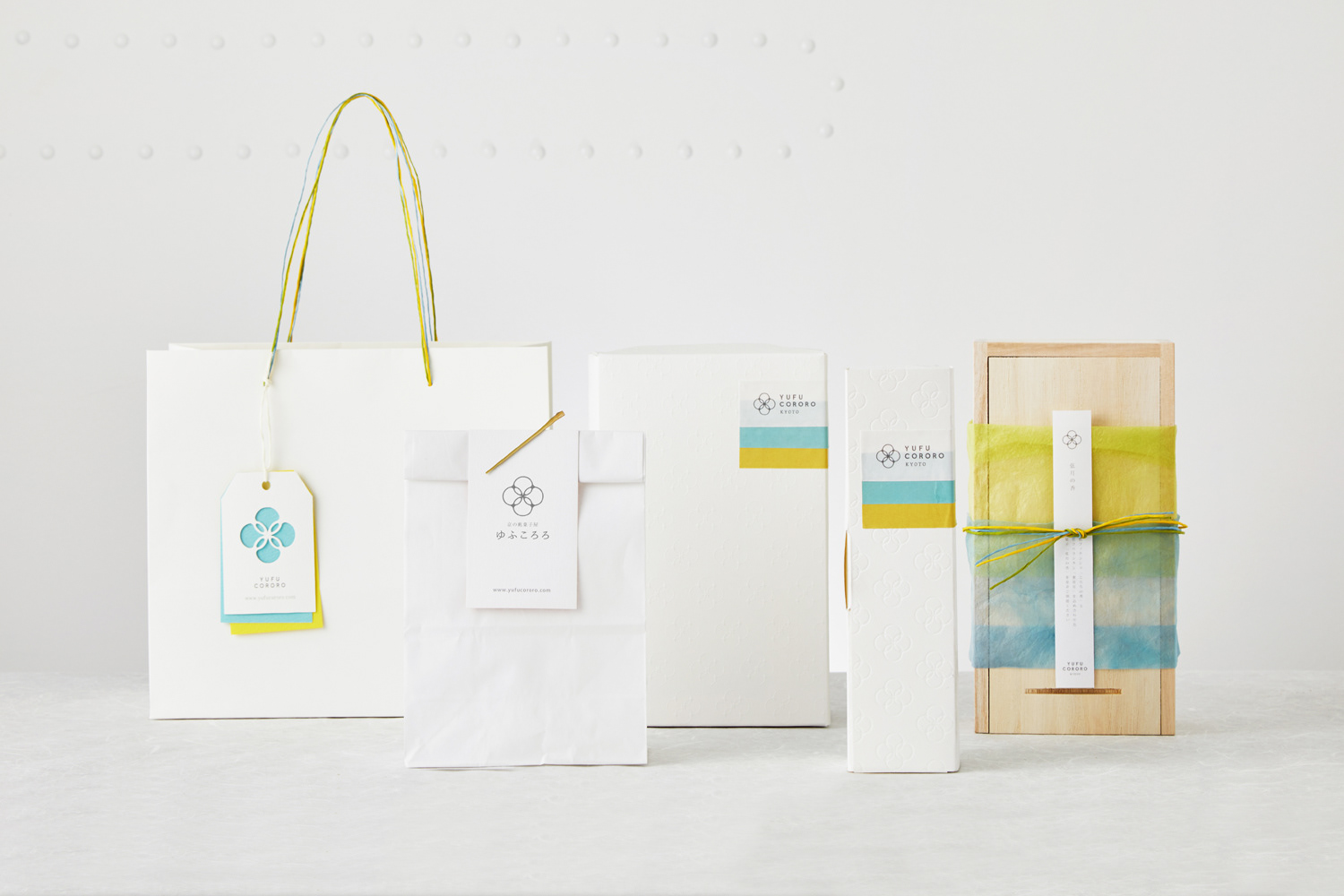 YUFUCORORO is a pastry shop that makes sweets based on our concept is the four seasons of Japan. The pastry chef of Kyoto makes adjustments to Fu by seasonal blending of Japanese and Western styles. The shop opened in June 2017 at Kyoto, Shichijo.

“Fu” is a Japanese food ingredient symbolizing the Japanese hospitality spirits. Fu is made from wheat gluten and it is kneaded with clean water again and again until it become glossy and springy, it was made while thinking about eater is contained maker’s hospitality more. There is an episode which denotes that Fu is suitable as hospitality food ingredients. Sen no Rikyu that is famous as a great tea master is also famous as gourmet and he served Fu at his tea party. At YUFUCORORO, we make blending Japanese and Western style cake into Fu. We express our original worldview by using colorful packages based on our concept is the 72 ‘climates’ of the year based on the 24 solar seasons further divided into three, our sweets are good for enjoying yourself also for gifts. 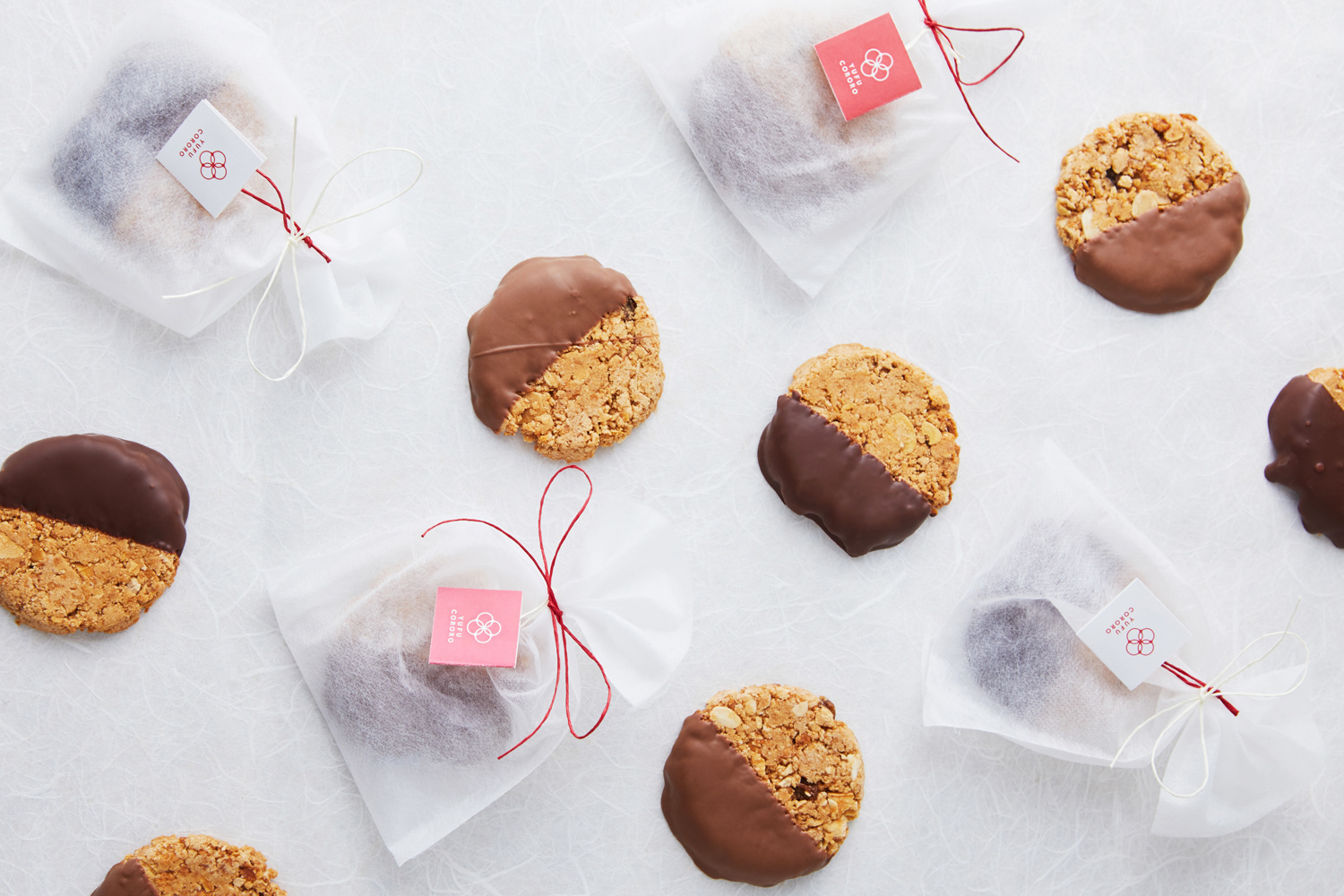 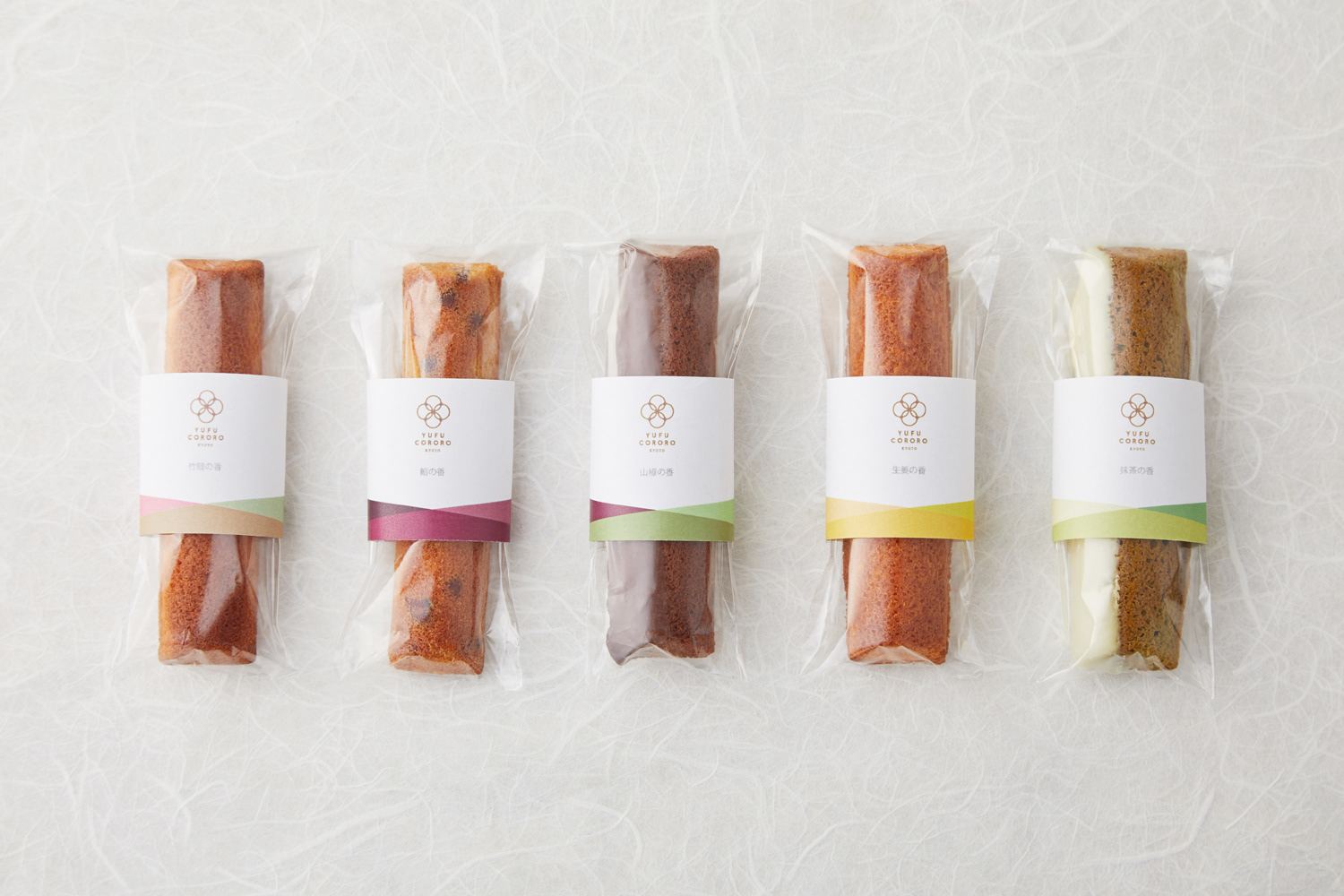 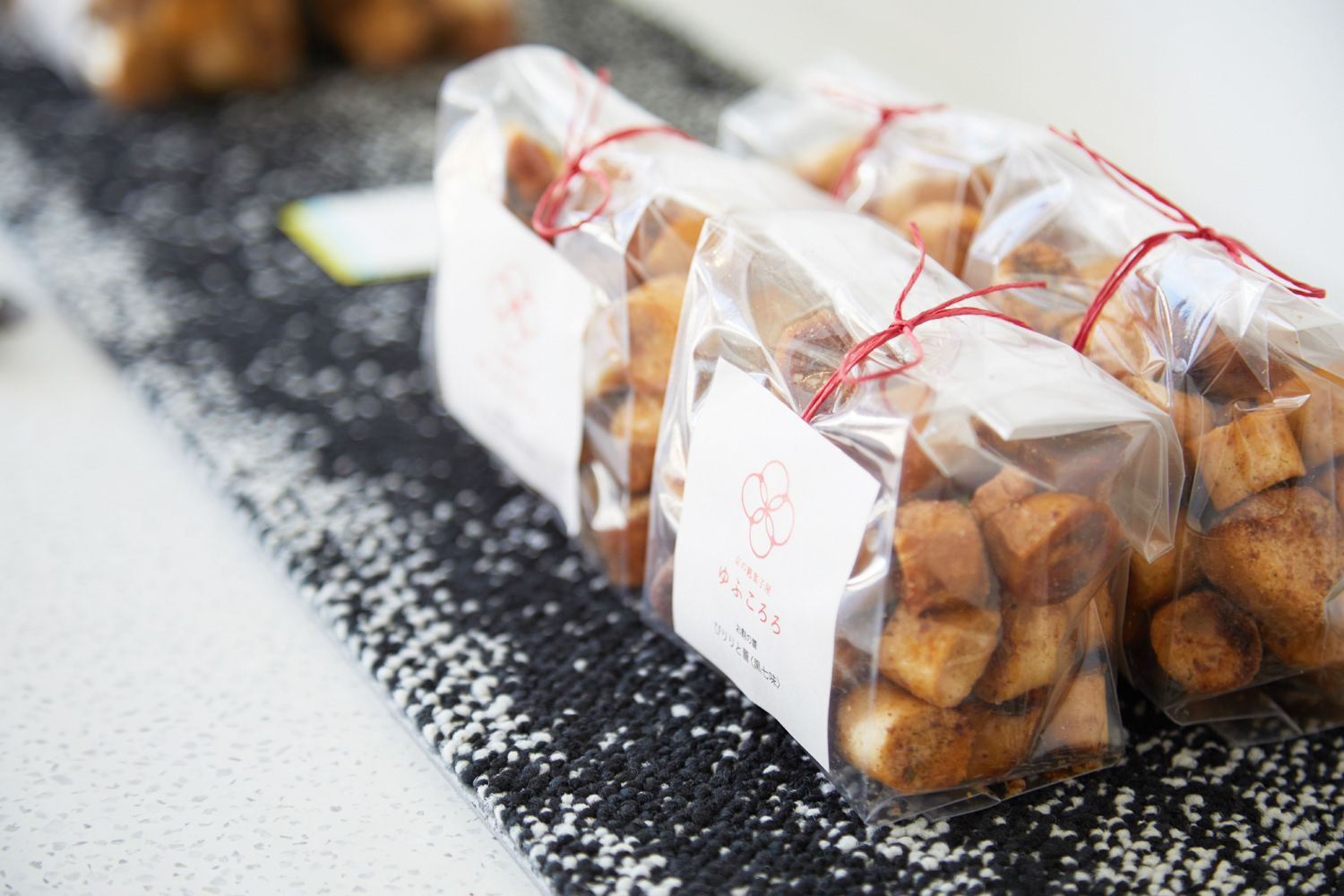 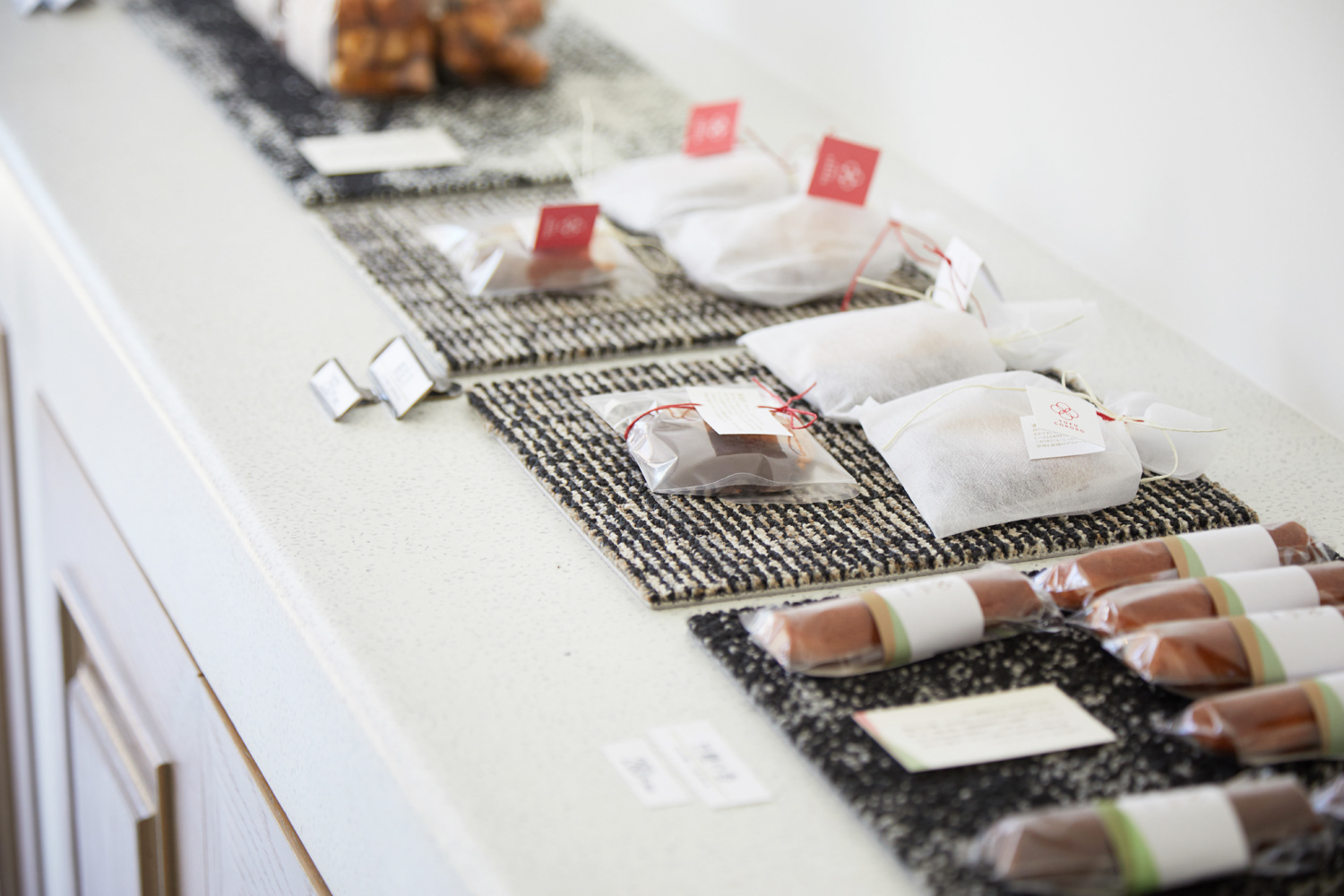 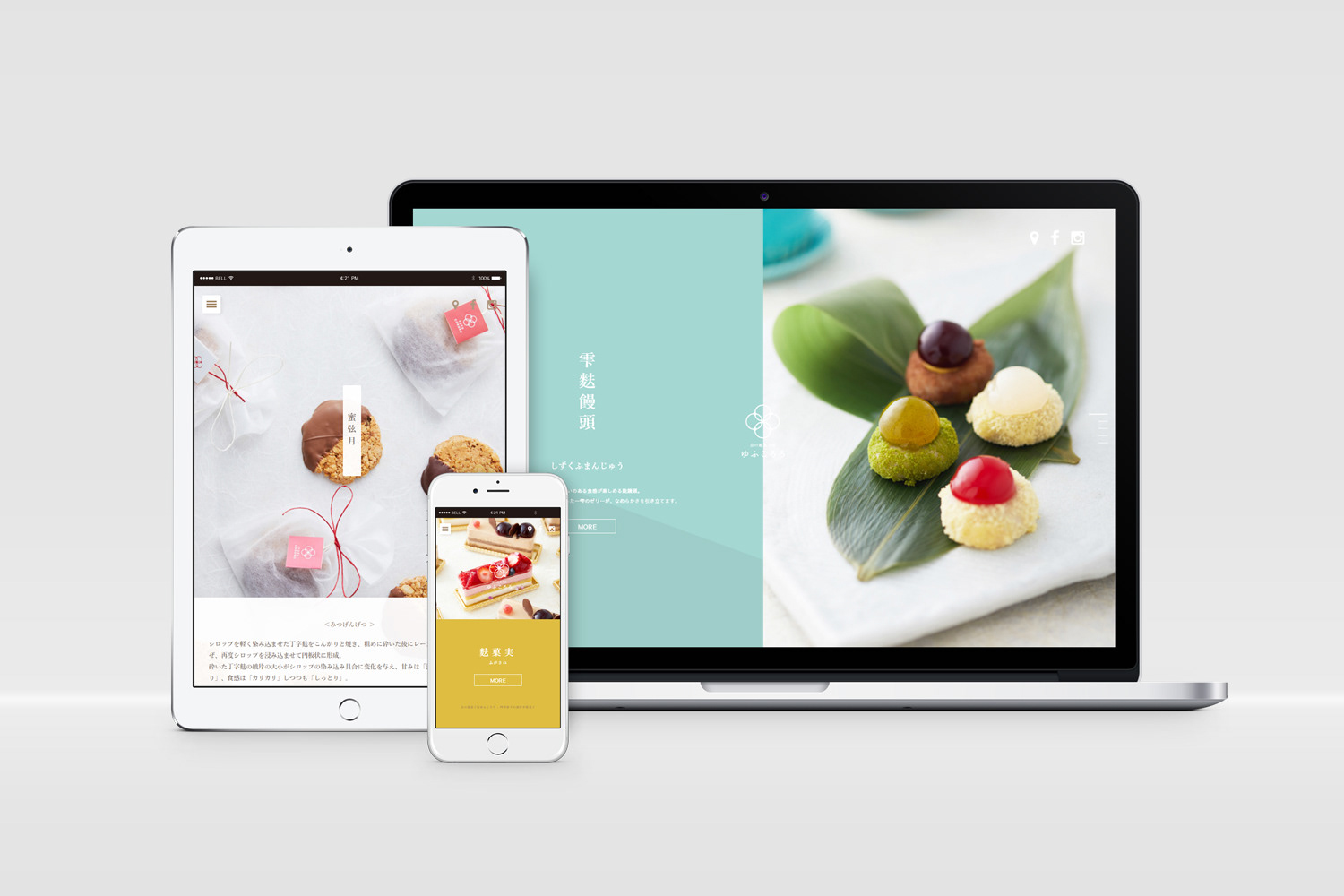 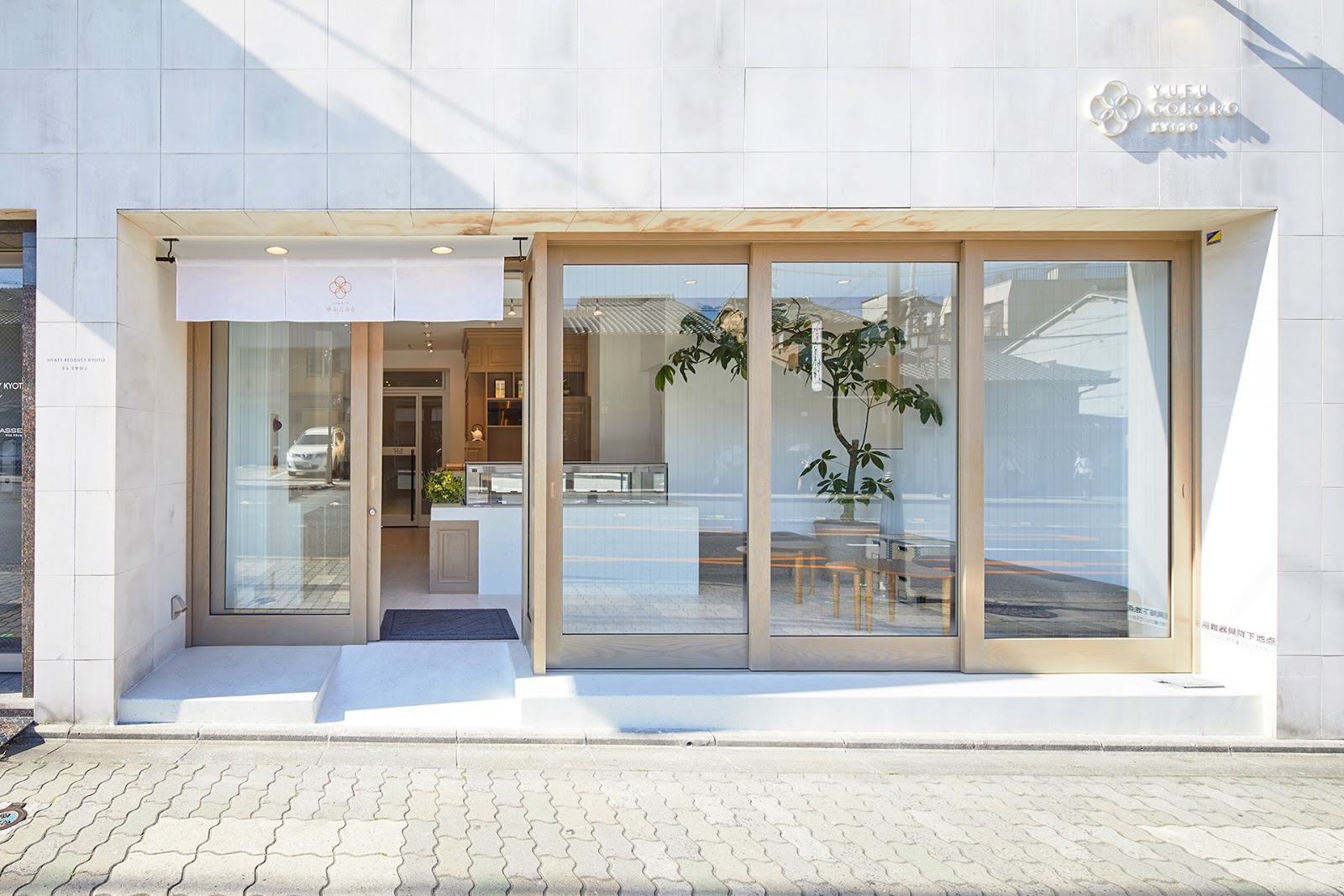 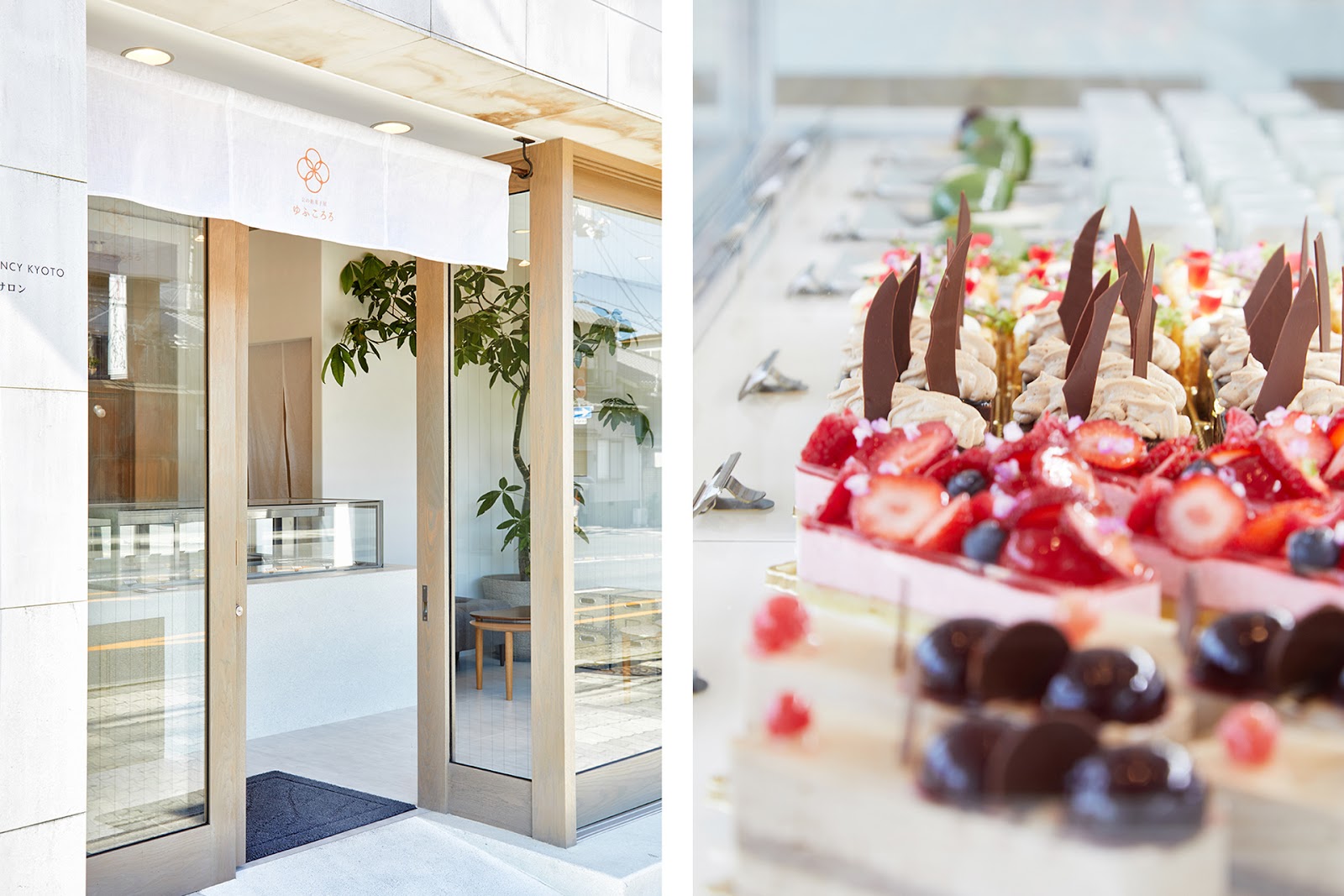 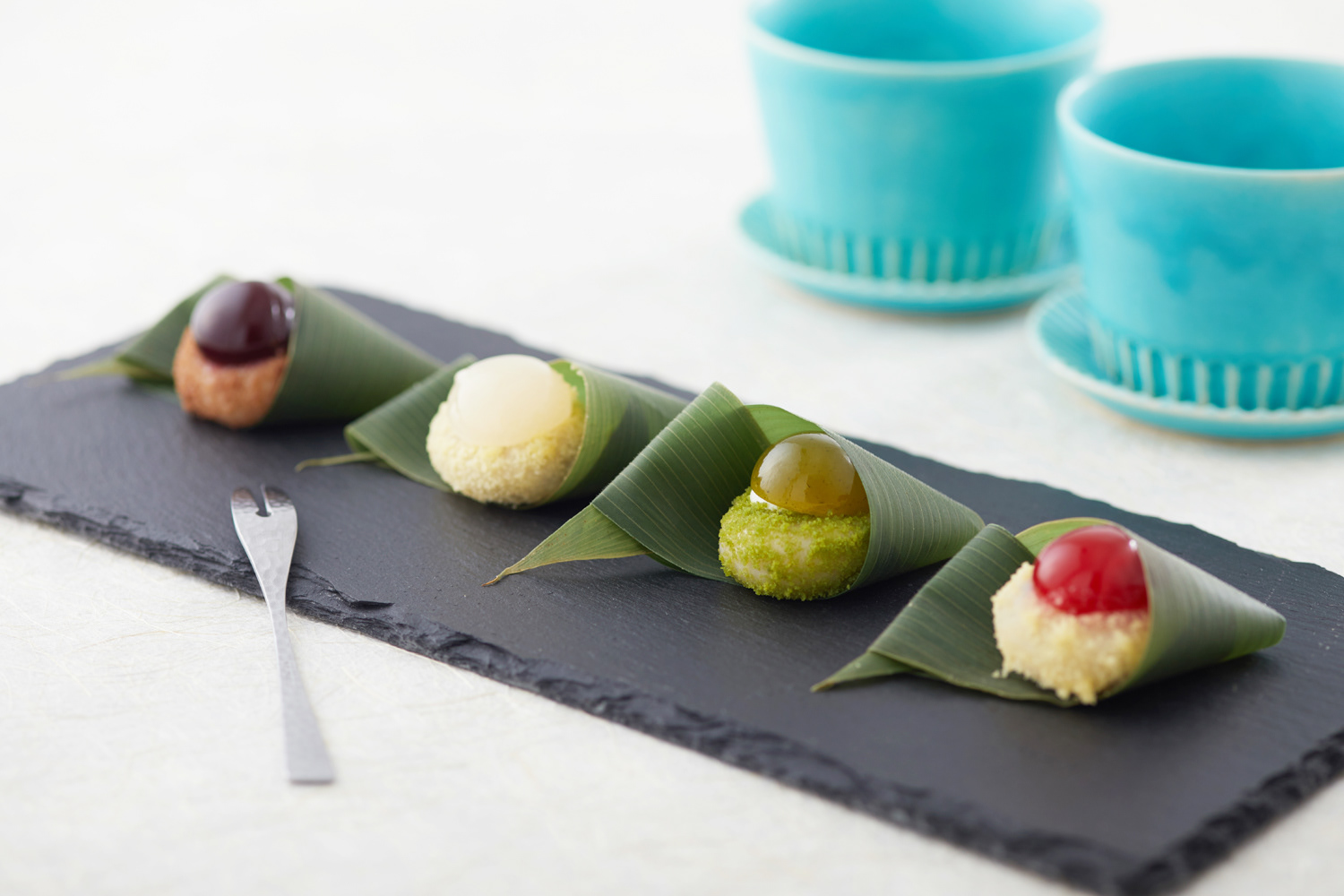 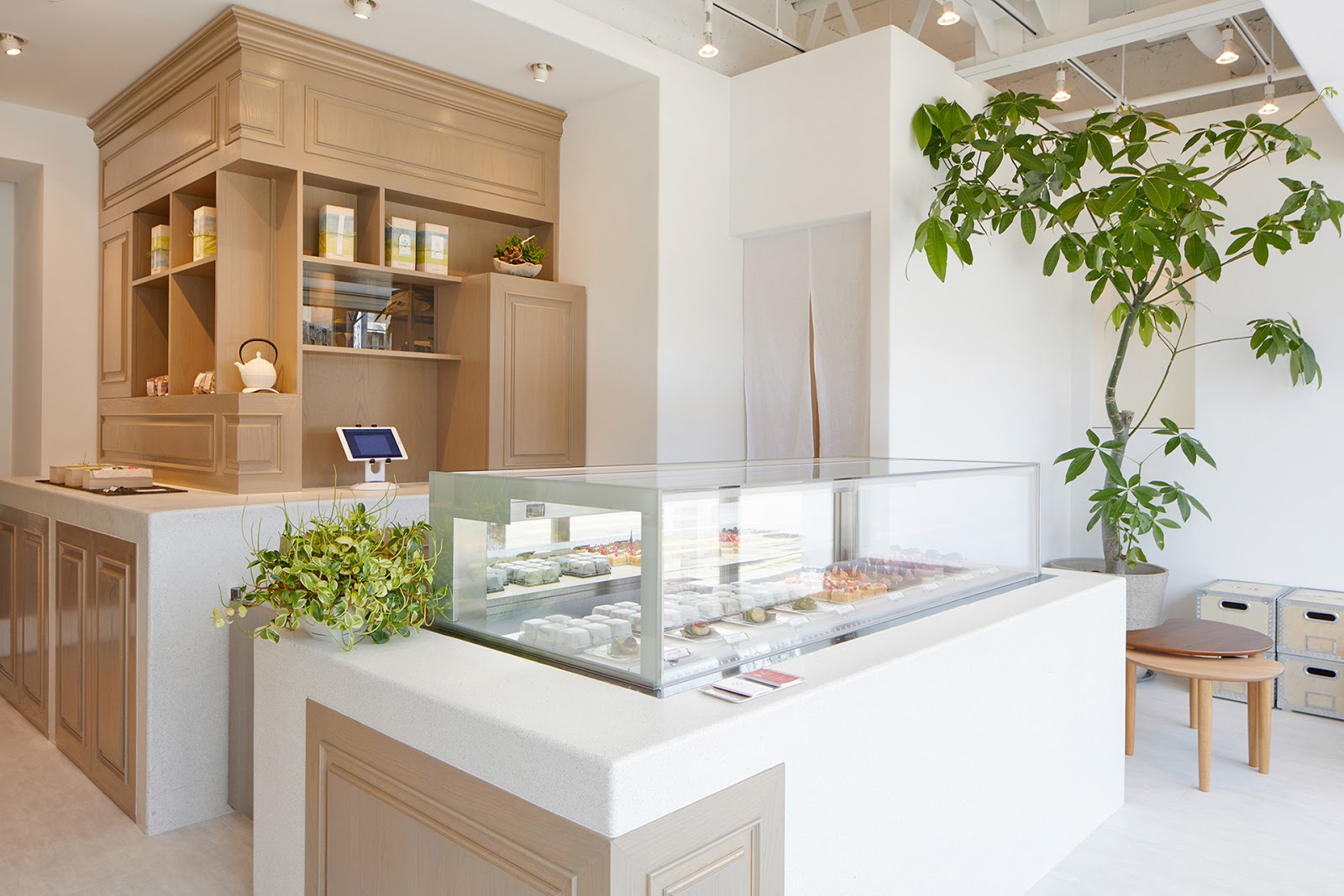 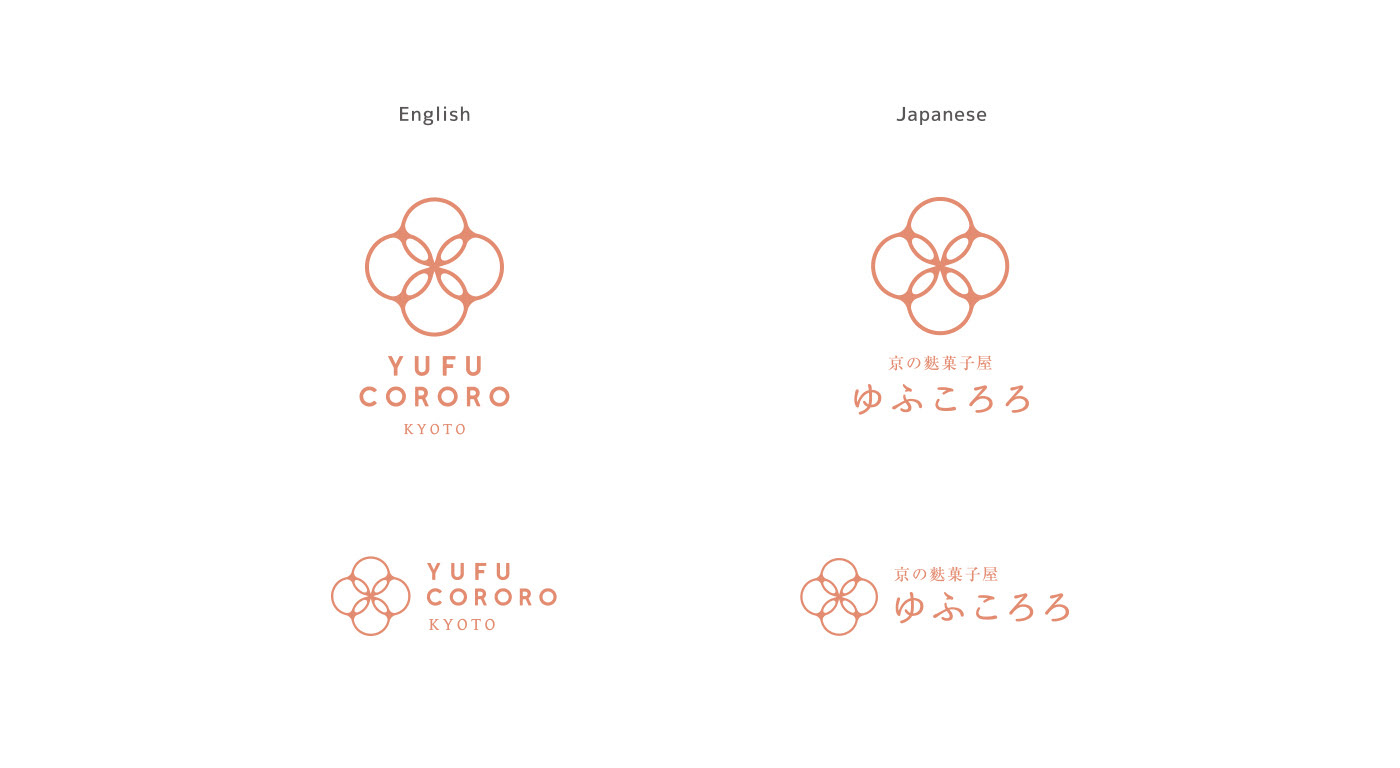 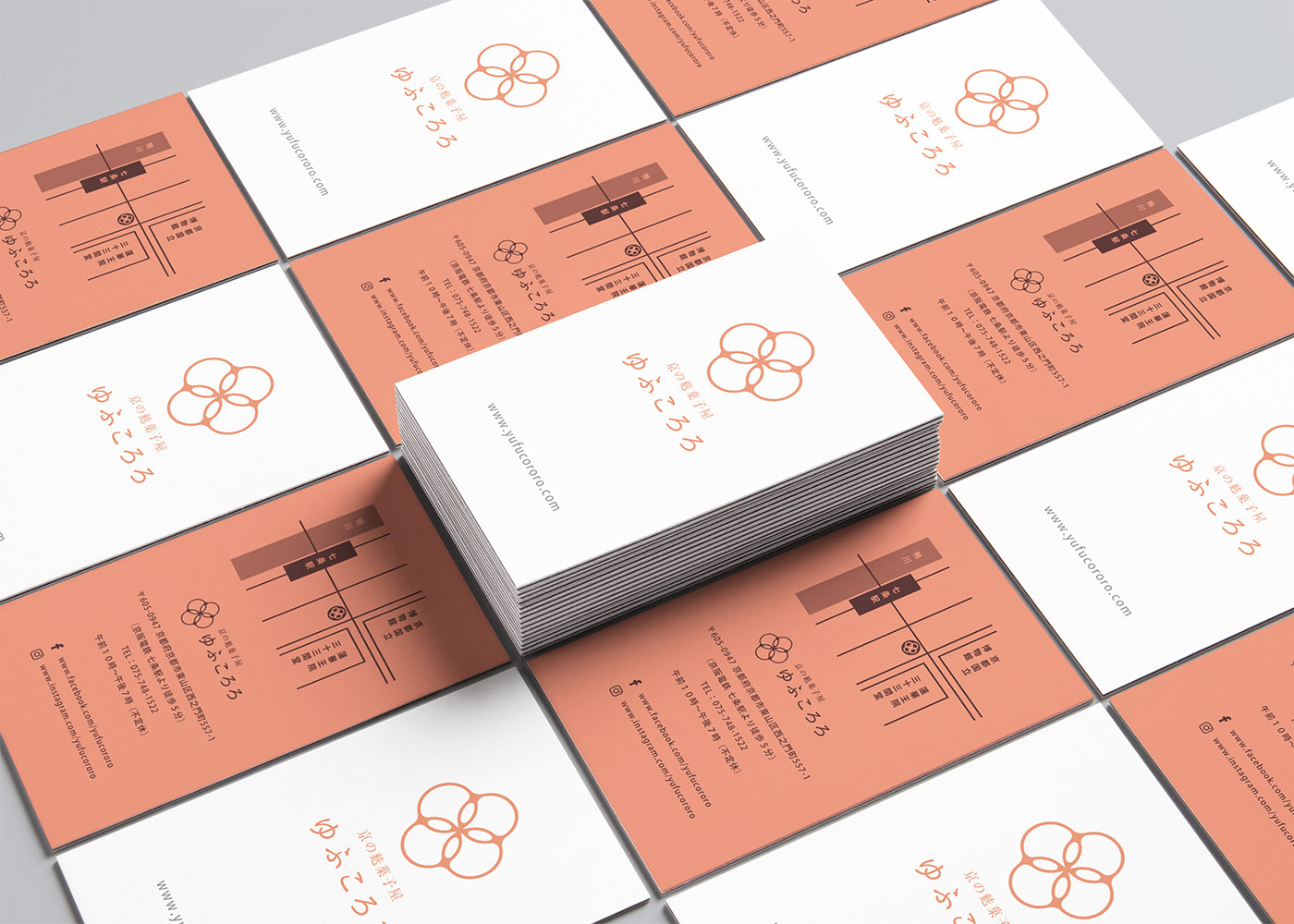