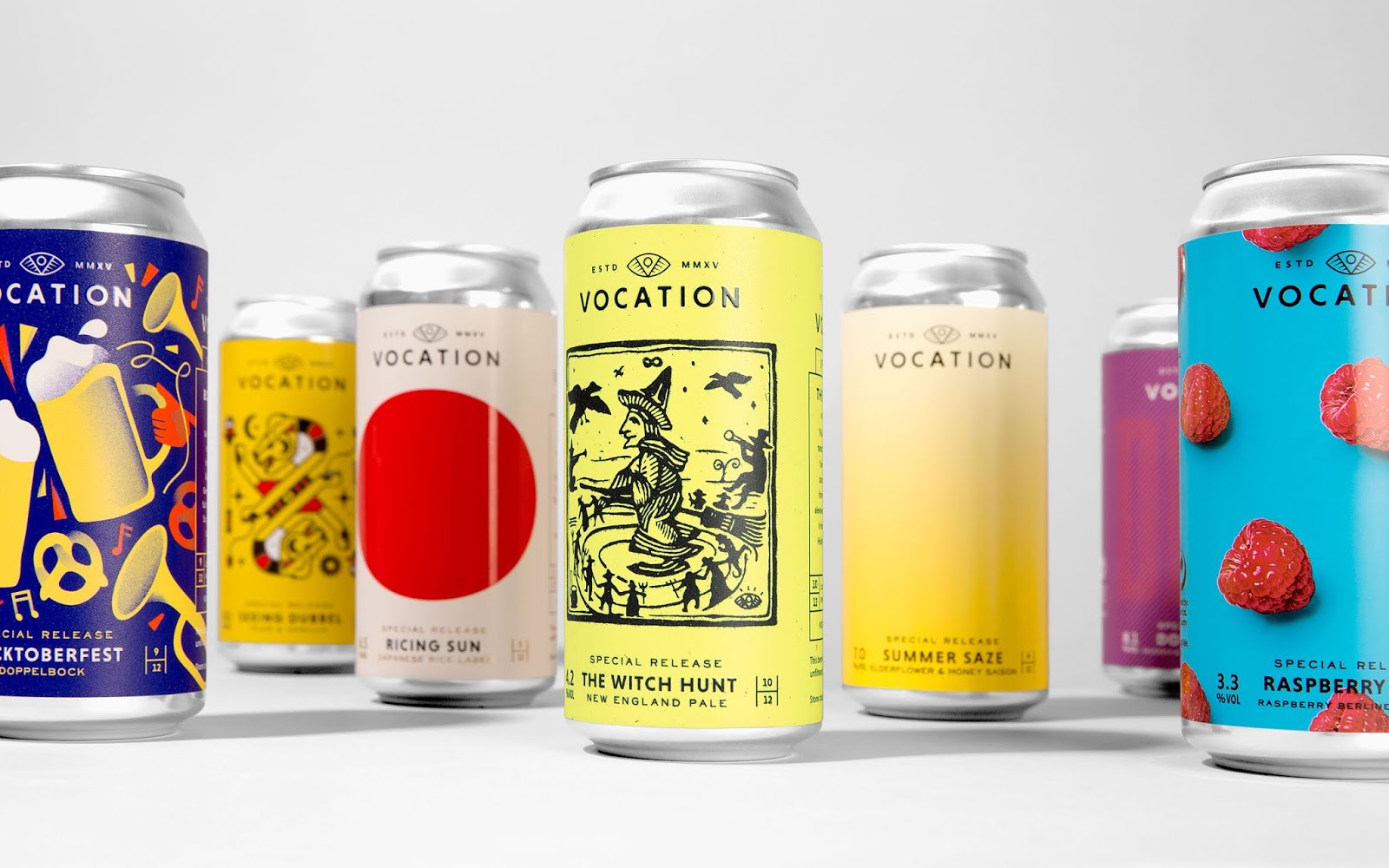 This year, Vocation Brewery unveiled a distinctive new design as a part of a brand refresh by Robot Food. As well as looking at the brand’s core strategy and its articulation on and off-pack, Robot Food were asked to consider a creative approach to regular specials planned to launch throughout the year. 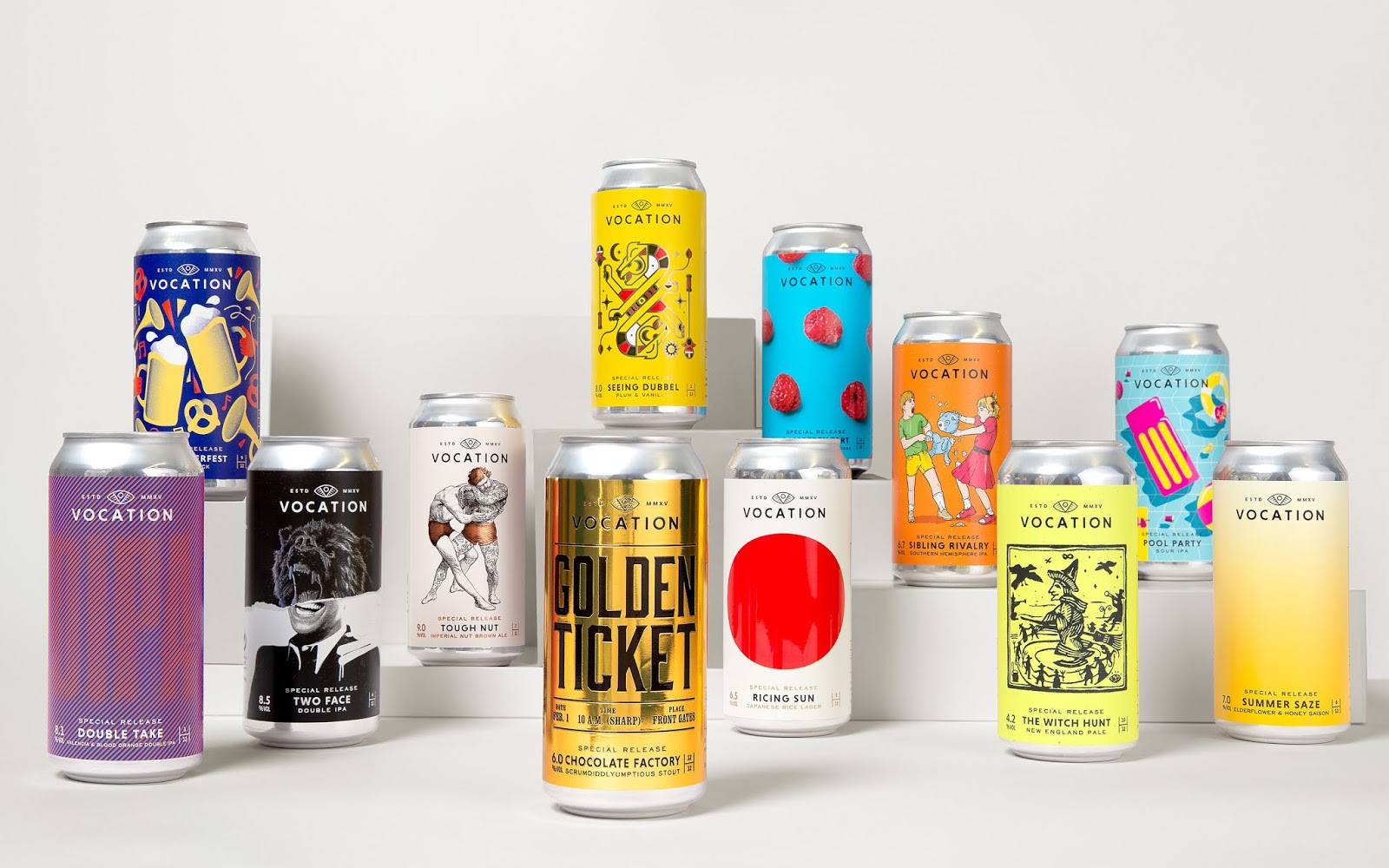 With endless possibilities, the approach had to be flexible yet still feel totally ownable to Vocation. Robot Food established a consistent brand architecture for Vocation’s core range for a clearer representation of the brand. Applying the same architecture to the specials meant more freedom (and fun) could be had in communicating the different personalities of each beer.

Briefed with a line or two of brewer’s notes, Robot Food developed concepts, names, stories and graphic styles inspired by each beer’s unique characteristics story. The team played with tactility, working with The Label Makers to bring each concept to life through special stocks, print processes and finishes. 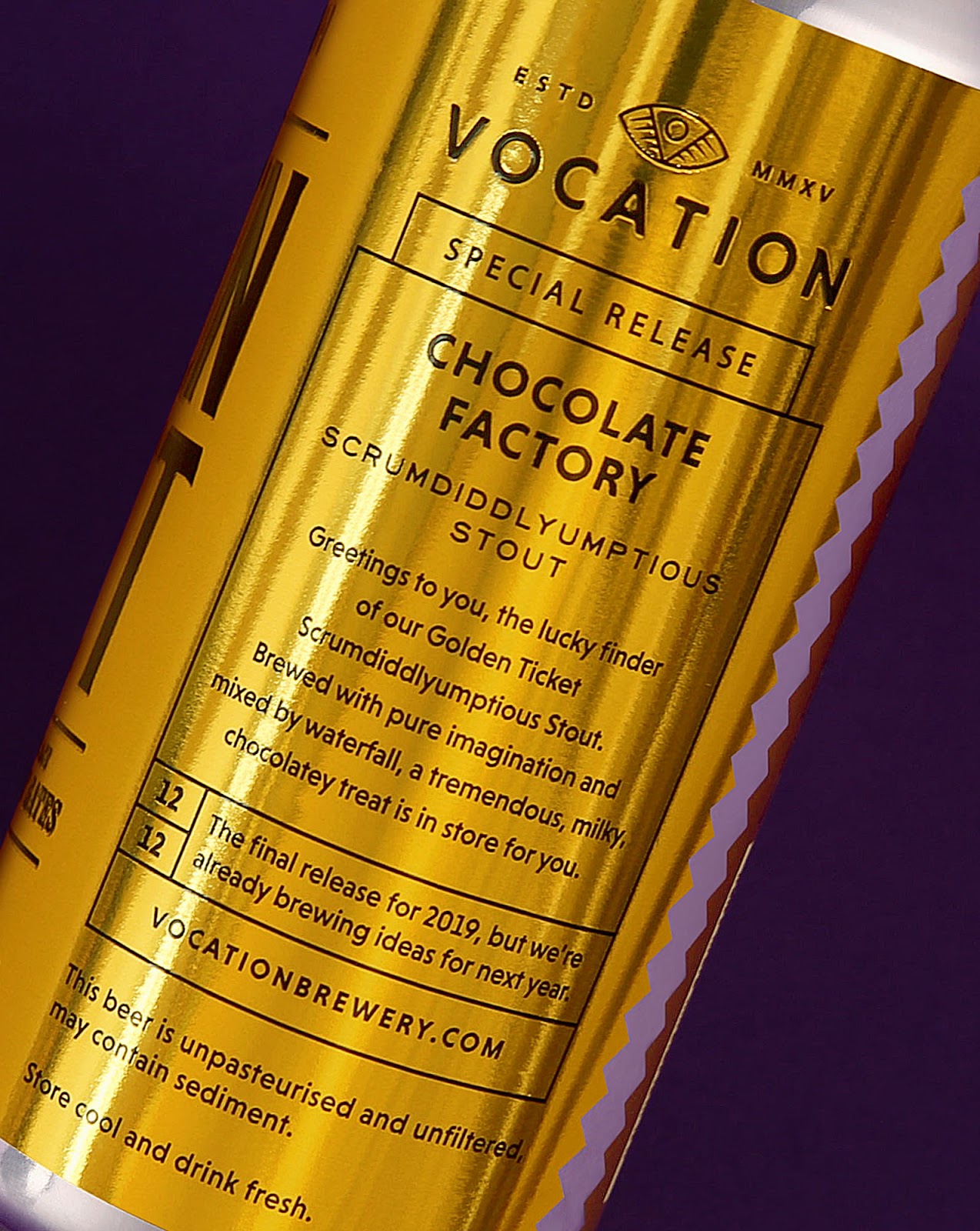 Vocation is a well-established craft brewery with significant listings in major UK supermarkets and known for deliciously consistent beer. The Special Series aimed to show that beyond retailer success, Vocation remain the same independent brewery with a passion for craft beer that they were when they first approached Robot Food to create the brand four years ago.

Robot Food, Creative Director, Martin Widdowfield said, “With a high-level strategy underpinning the project, design could be fast-paced and highly creative – just think of a cool idea and make it look as good as possible in just one day. Most of our team were able to get involved and that’s reflected in the breadth of graphic styles represented. We’re lucky to work with the team at Vocation. They trust us to treat the brand as if it were our own.” 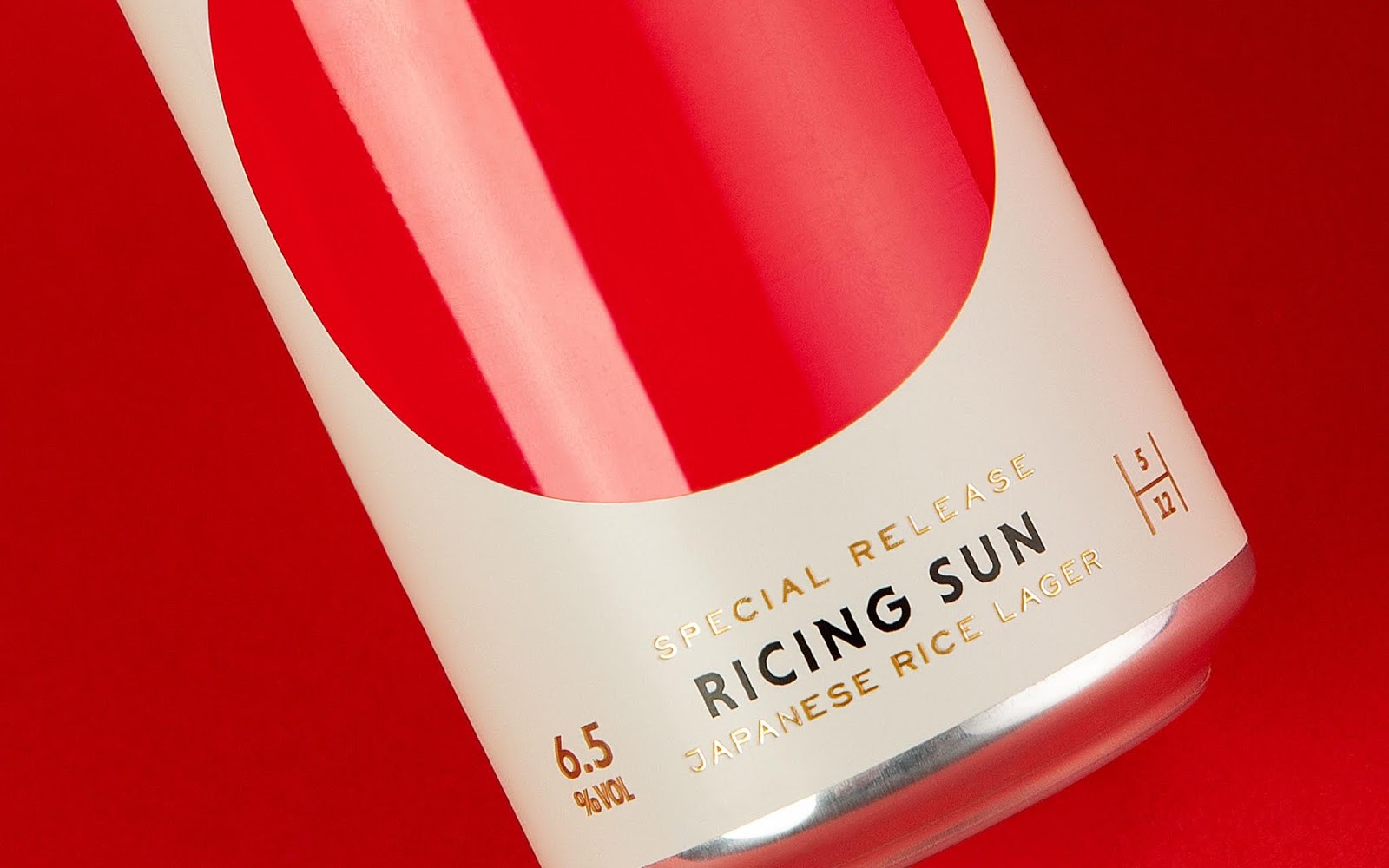 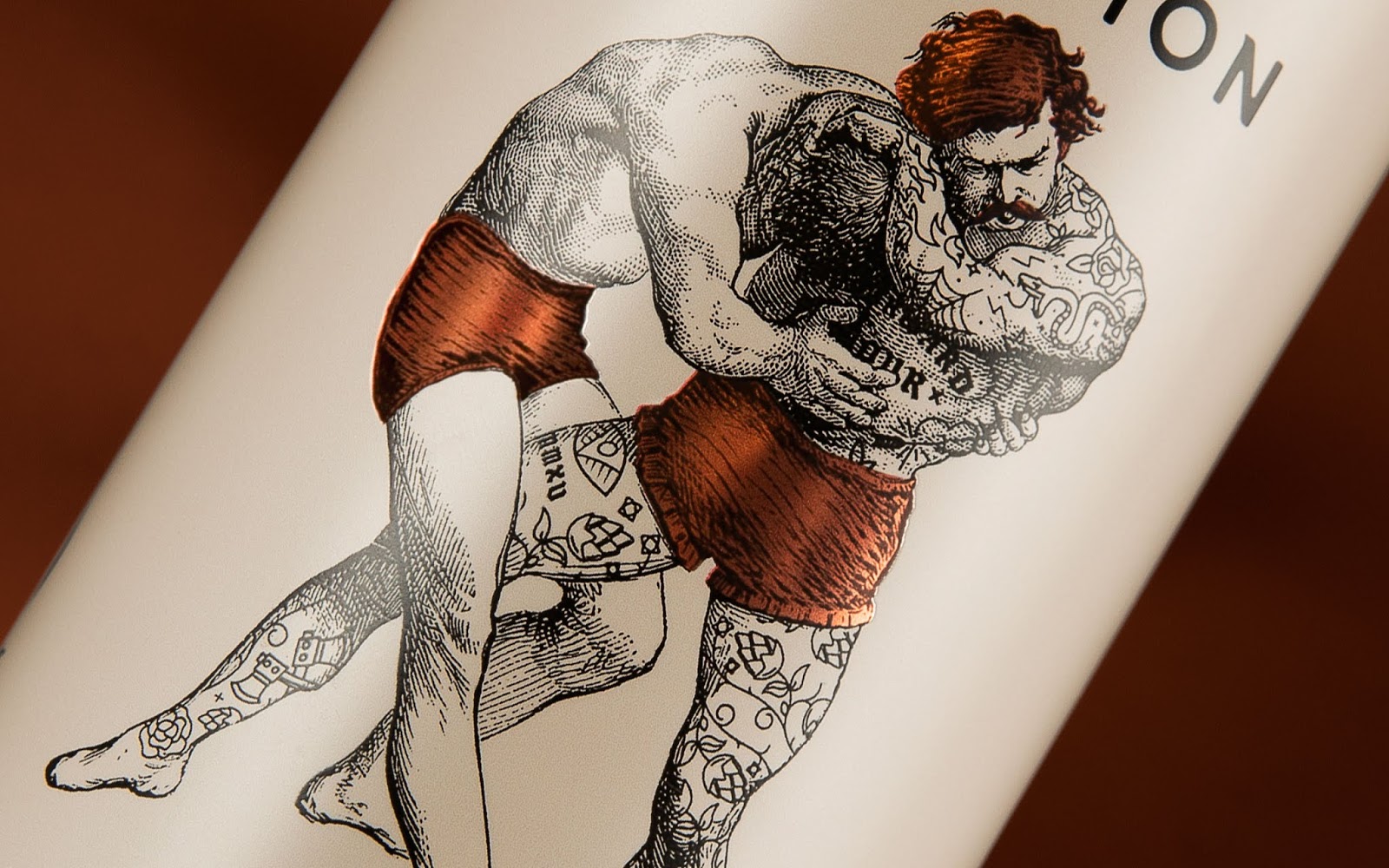 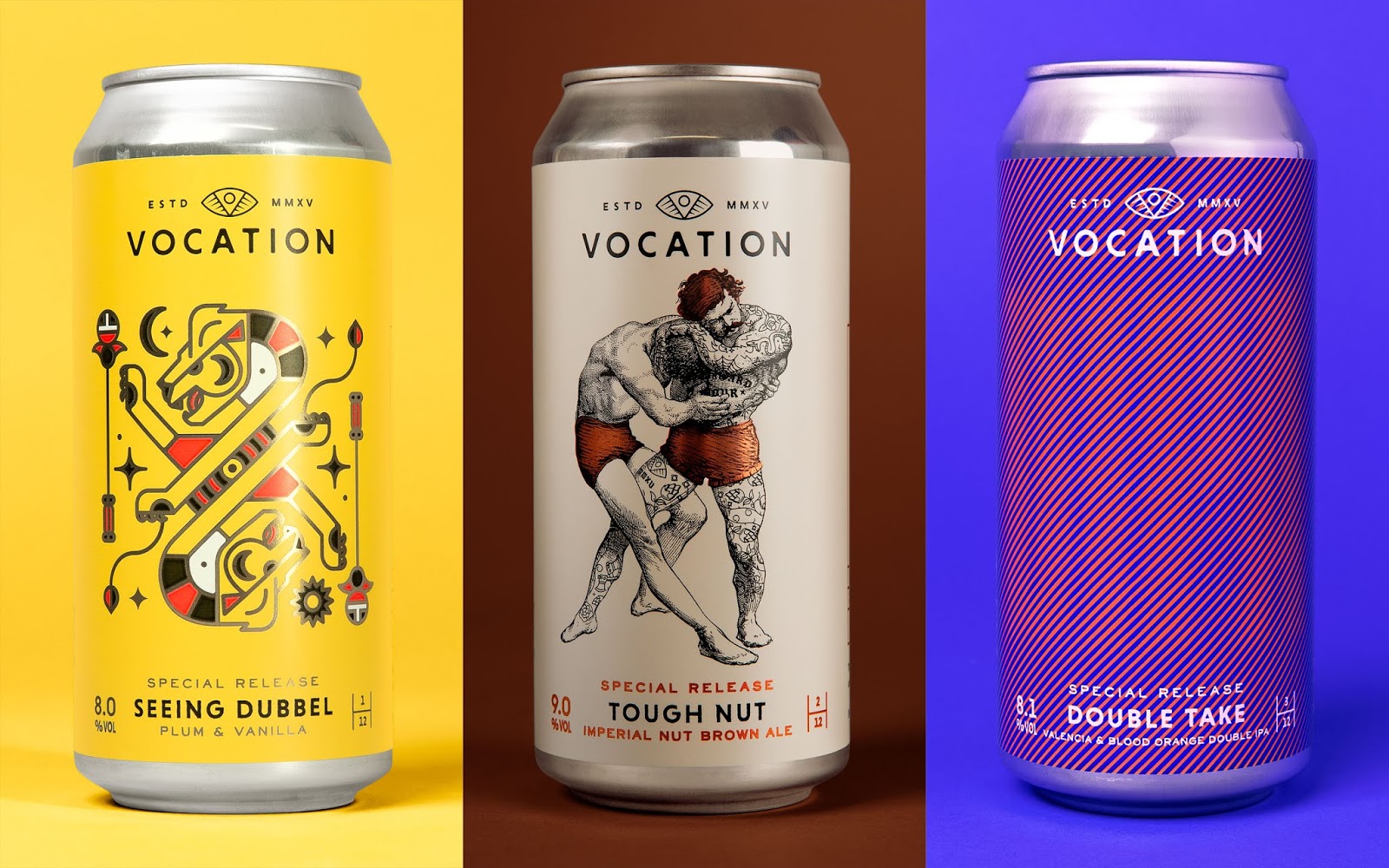 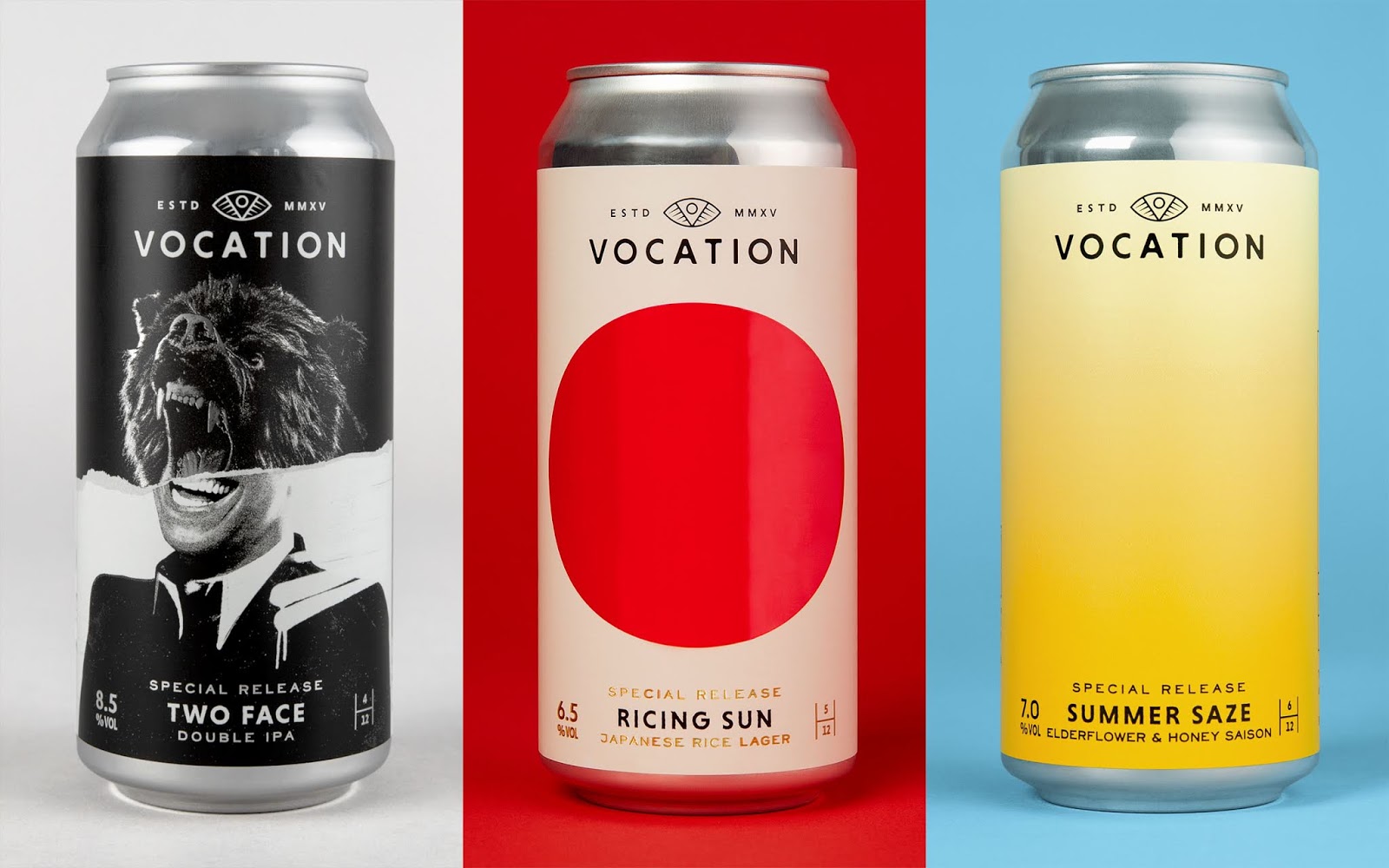 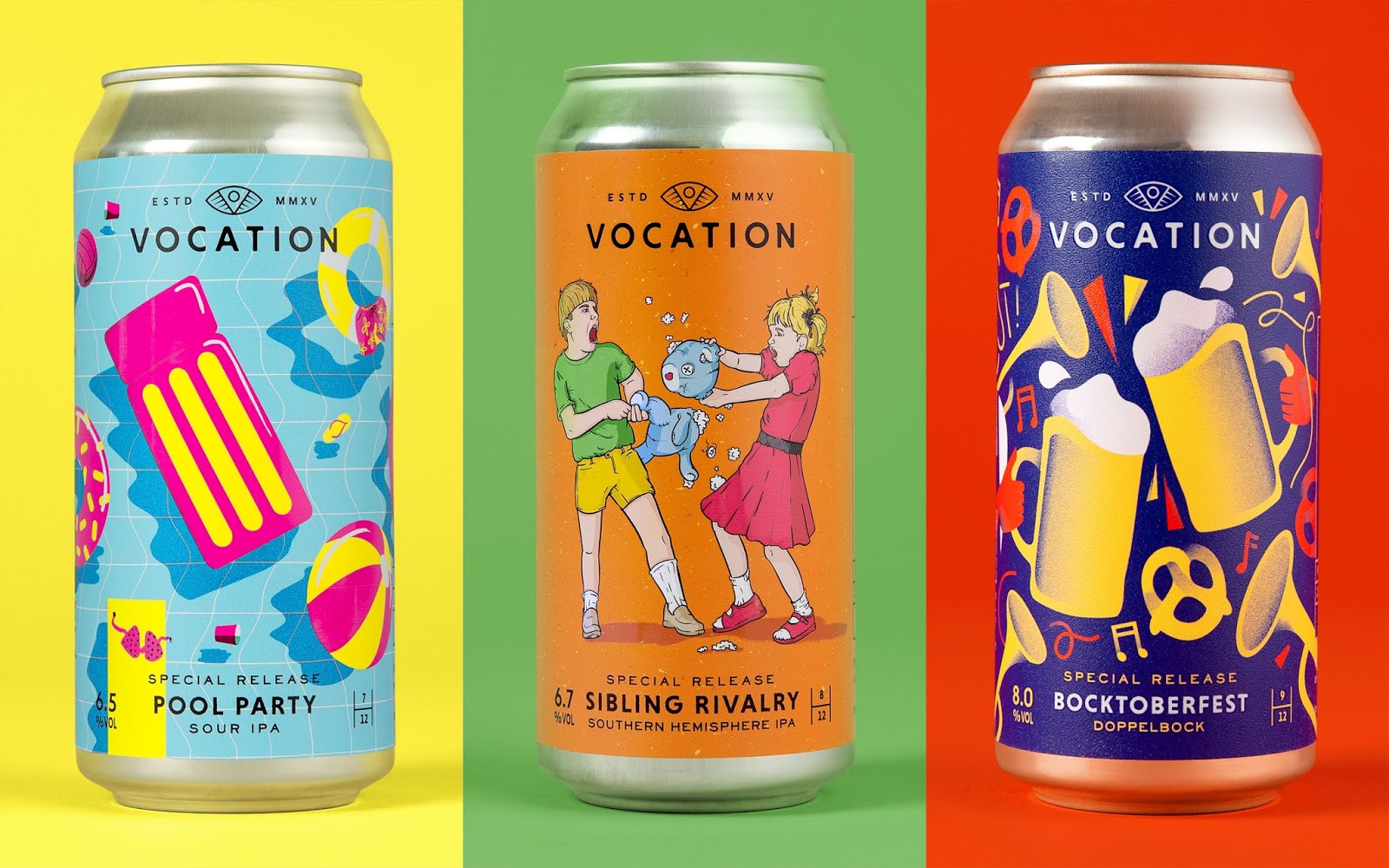