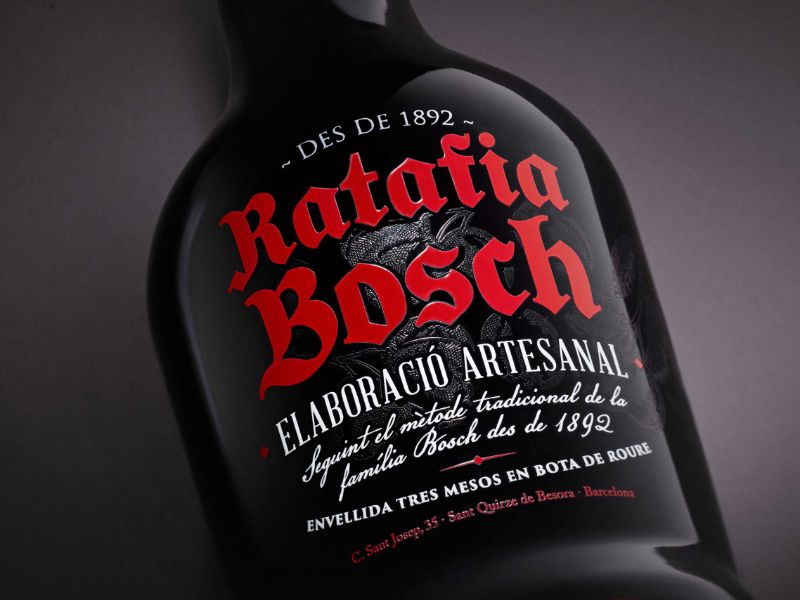 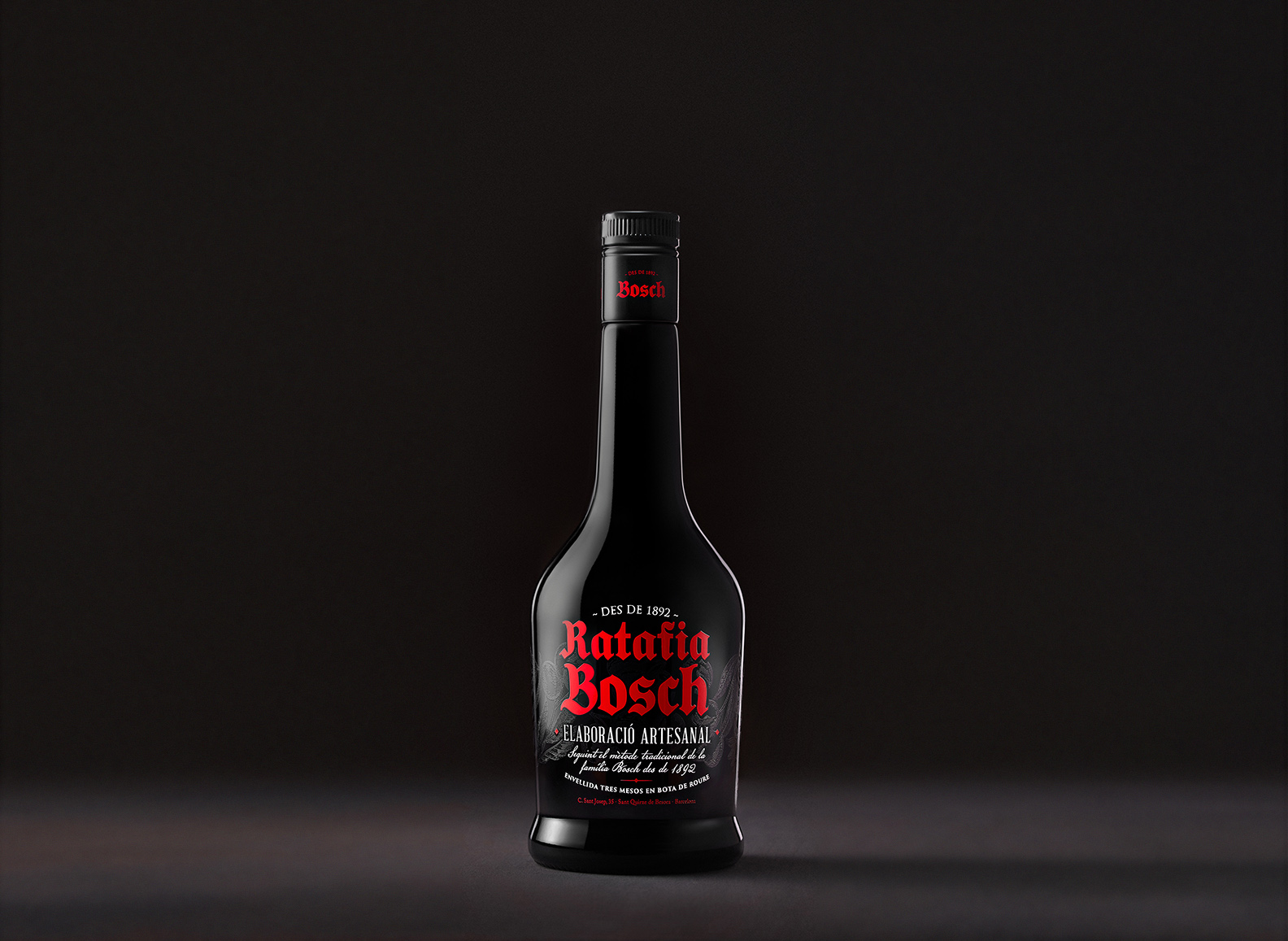 Ratafia Bosch, is a family business that has been making distillates since 1892, currently the fifth generation of the Bosch family continues to make its products in a completely artisanal way following the traditional family method.

About to celebrate its 130th anniversary, we were commissioned to redesign its iconic product, the ratafía. A popular liquor widely spread in Catalonia made from green walnuts and other spices and aromatic herbs. Due to its traditionality, it is a liquor that is very popular among adults and older people, and is currently also having great success among younger audiences.

With a clear briefing, they asked us to modernize the product, in order to expand the target. We were clear that it had to be an “intergenerational” design, an attractive design for both the regular consumer and the new younger consumer. It was also very important to reinforce the craftsmanship of the product and the family legacy.

For the design we decided to dispense with the label format that they had until now and opted for screen printing, managing to give the product a more attractive, modern and impressive air. The multi-level typesetting reinforces the message that the Bosch family wants to convey, craftsmanship and tradition.

Along with the typographic composition and wrapping the bottle appear botanical elements that are the ingredients of the product itself, they appear in black screen printing on a black background to give an elegant and distinctive touch to the final set.

The final design has been adapted to other formats, such as the flask or the miniature of the bottle.

What’s Unique?
After 130 years with the same image, and type of label, we design a new concept in the same bottle, to renew the image and the target. 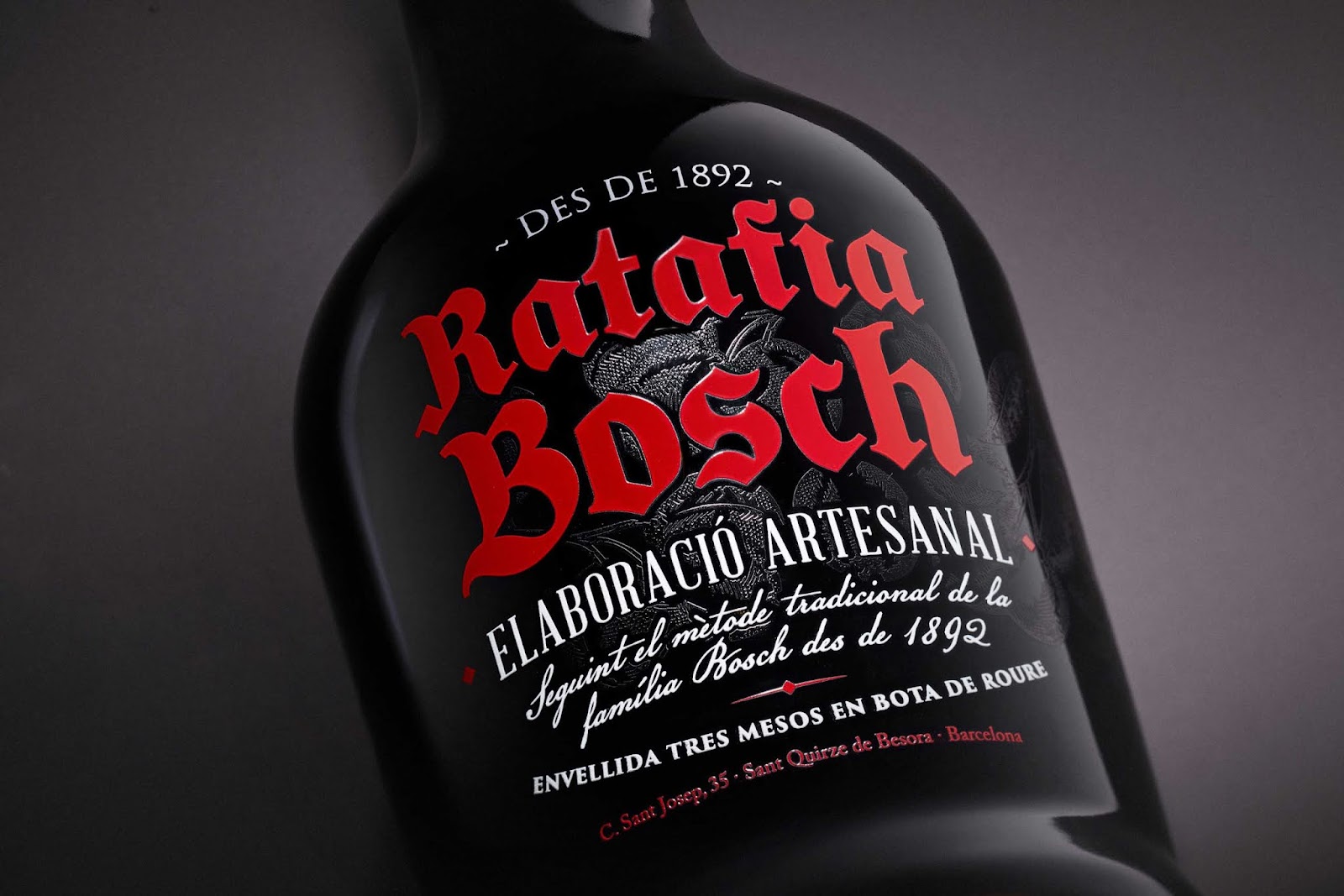 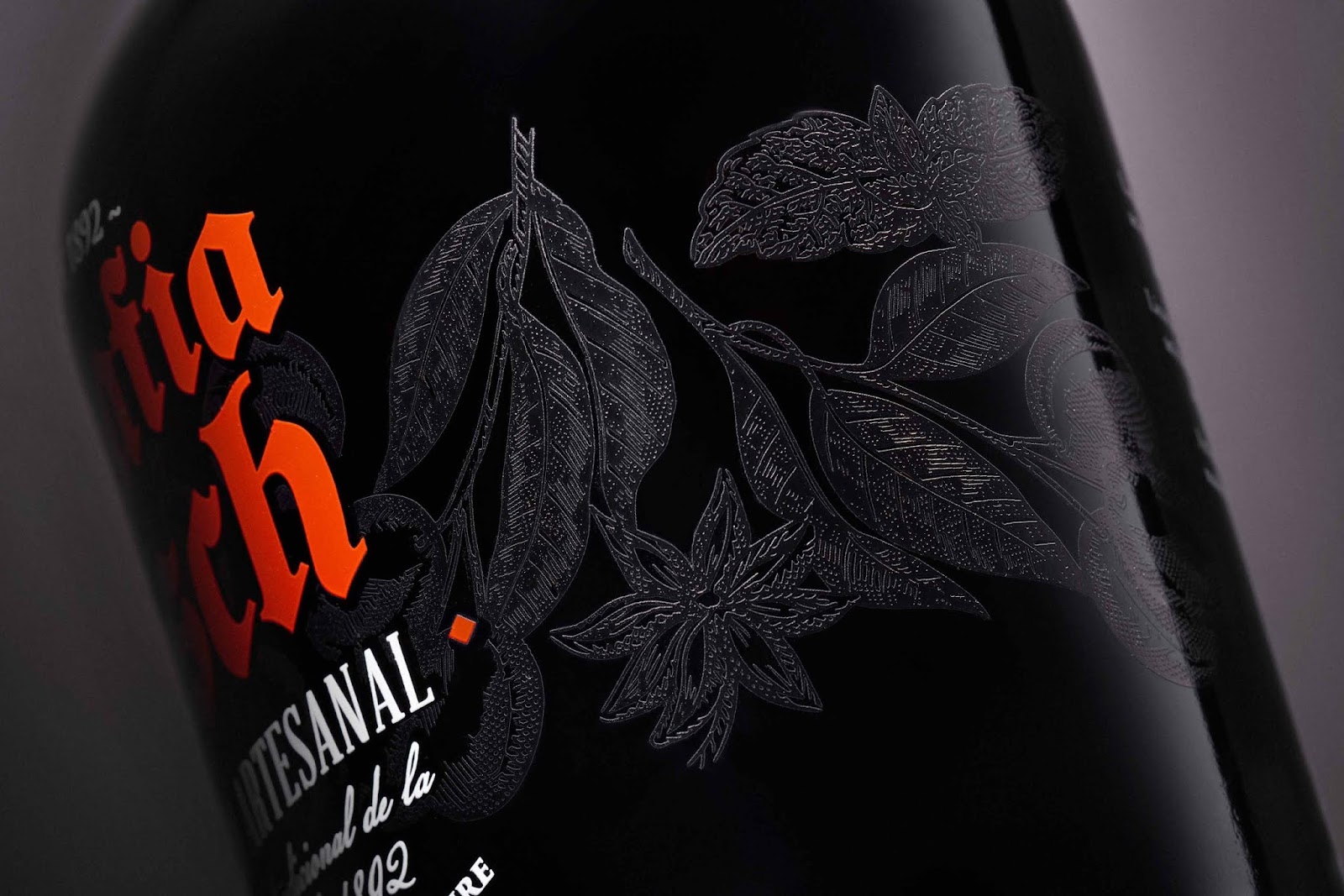 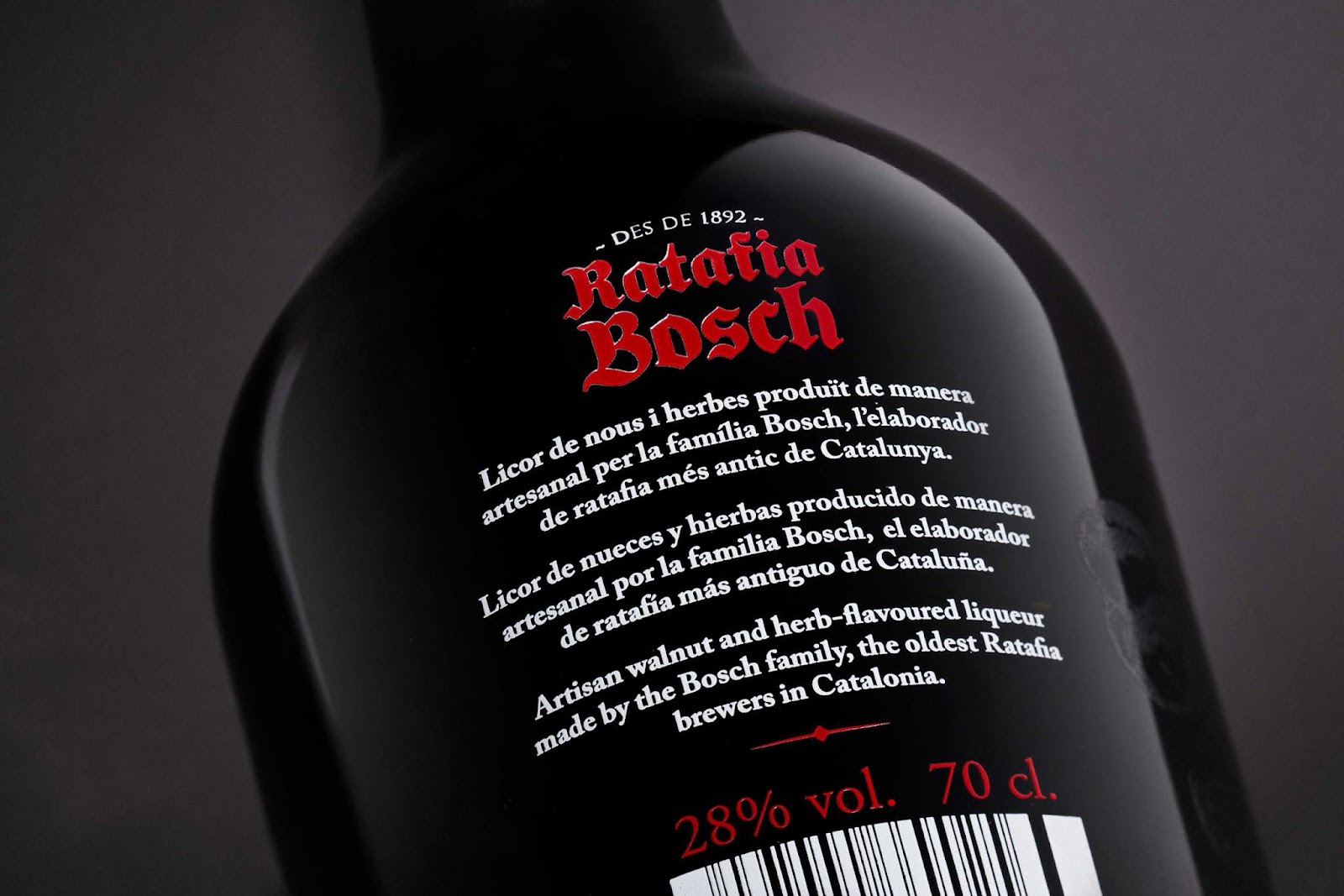 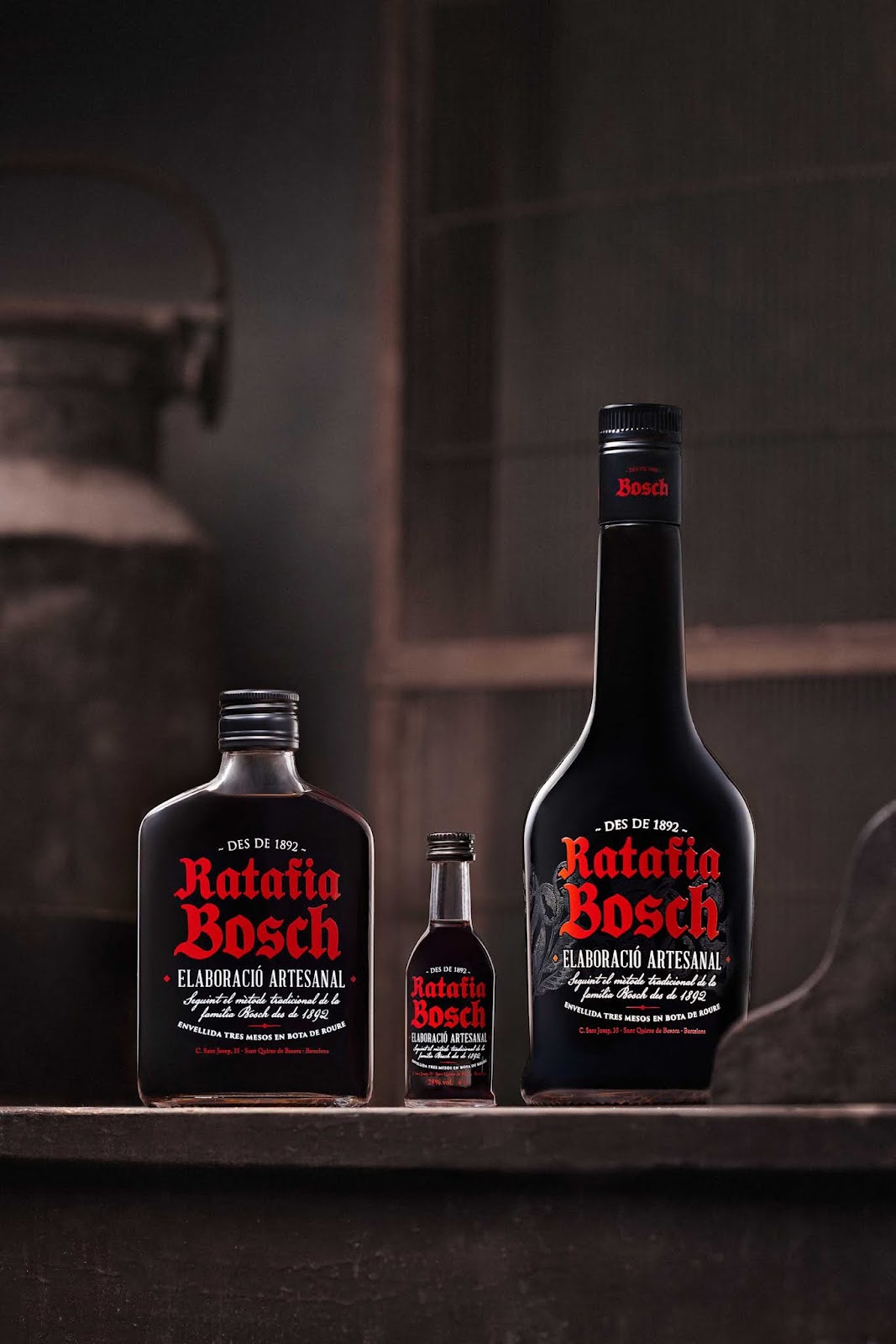