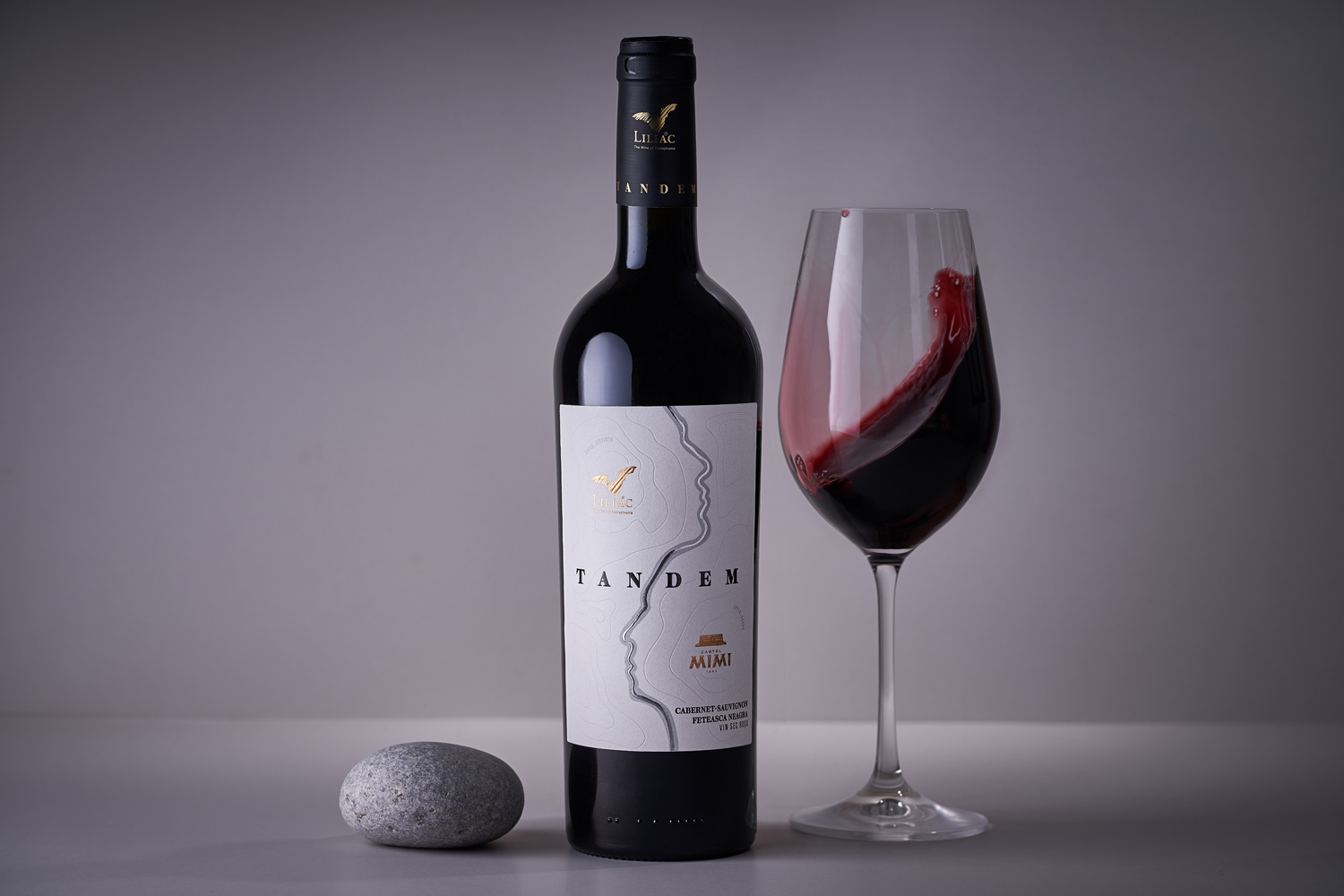 When two creative people join forces, we often have something unique that is more than just the sum of its parts. When two wineries with big names, an extensive collection of wines and awards combine their efforts, there’s little doubt that the results will be special and unique. Therefore, when it came to creating a design for the label of a unique series of blended wines from the Romanian winery Liliac and the Moldovan Castel Mimi, our studio focused on developing a visual that would reflect the special and modern character of this product. This is how the packaging design for Tandem collaborative wine was born.

The main idea in the packaging design for Tandem wine from the Moldovan winery Castel Mimi and the Romanian Liliac is the concept of terroir and topology. The field of the label combines two different regions – Romanian Transylvania and Moldavian Codru – into a kind of general topological map, indicating the place of origin of the grapes from which the wine was created. At the same time, the zones are organically separated by the symbol of river, symbolizing the border river Prut, which in turn repeats the silhouette of two human profiles. As a result, all graphic elements are combined into a single picture, telling a story of two unique visions, two different locations, combined with the scope of creating something unique and special. 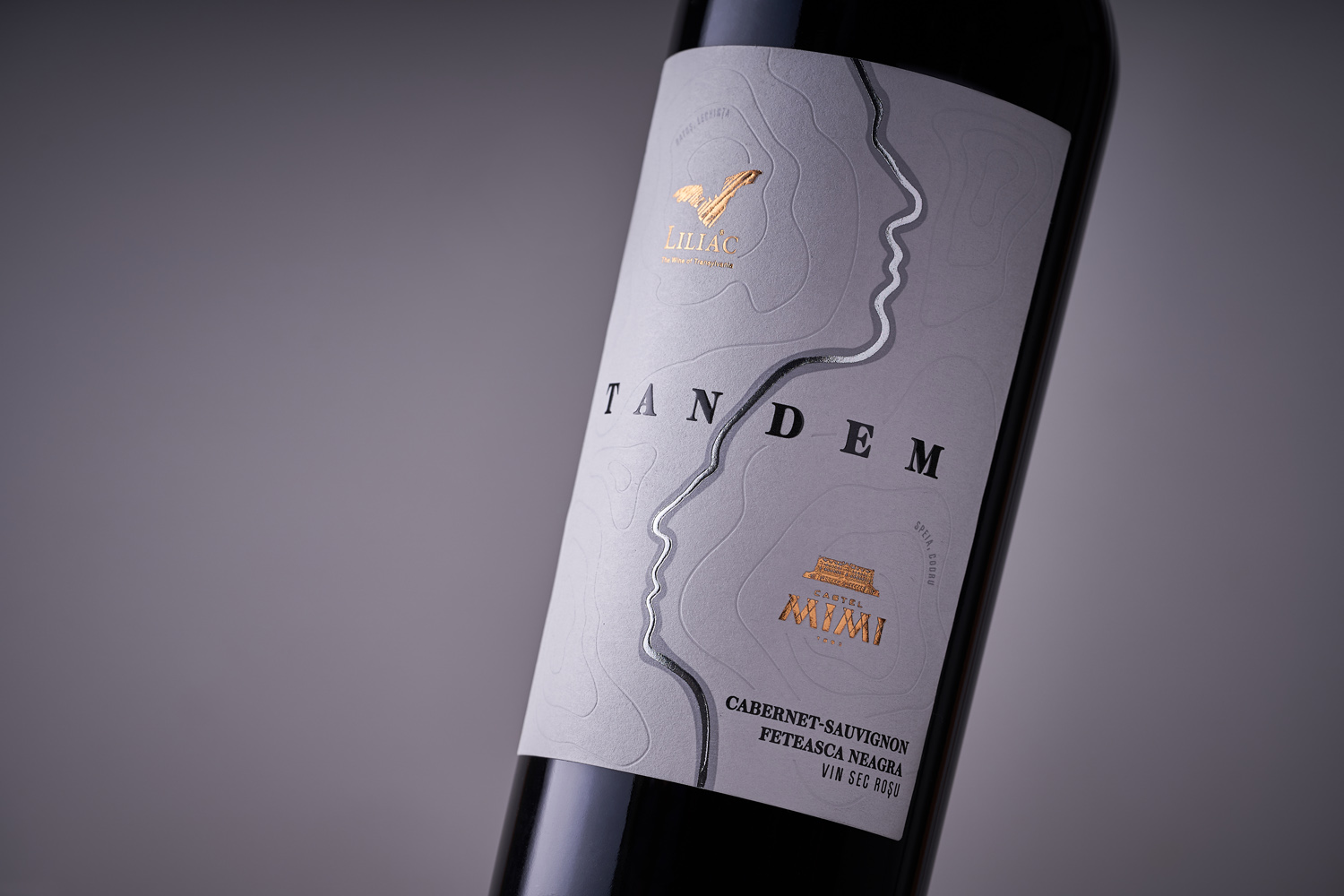 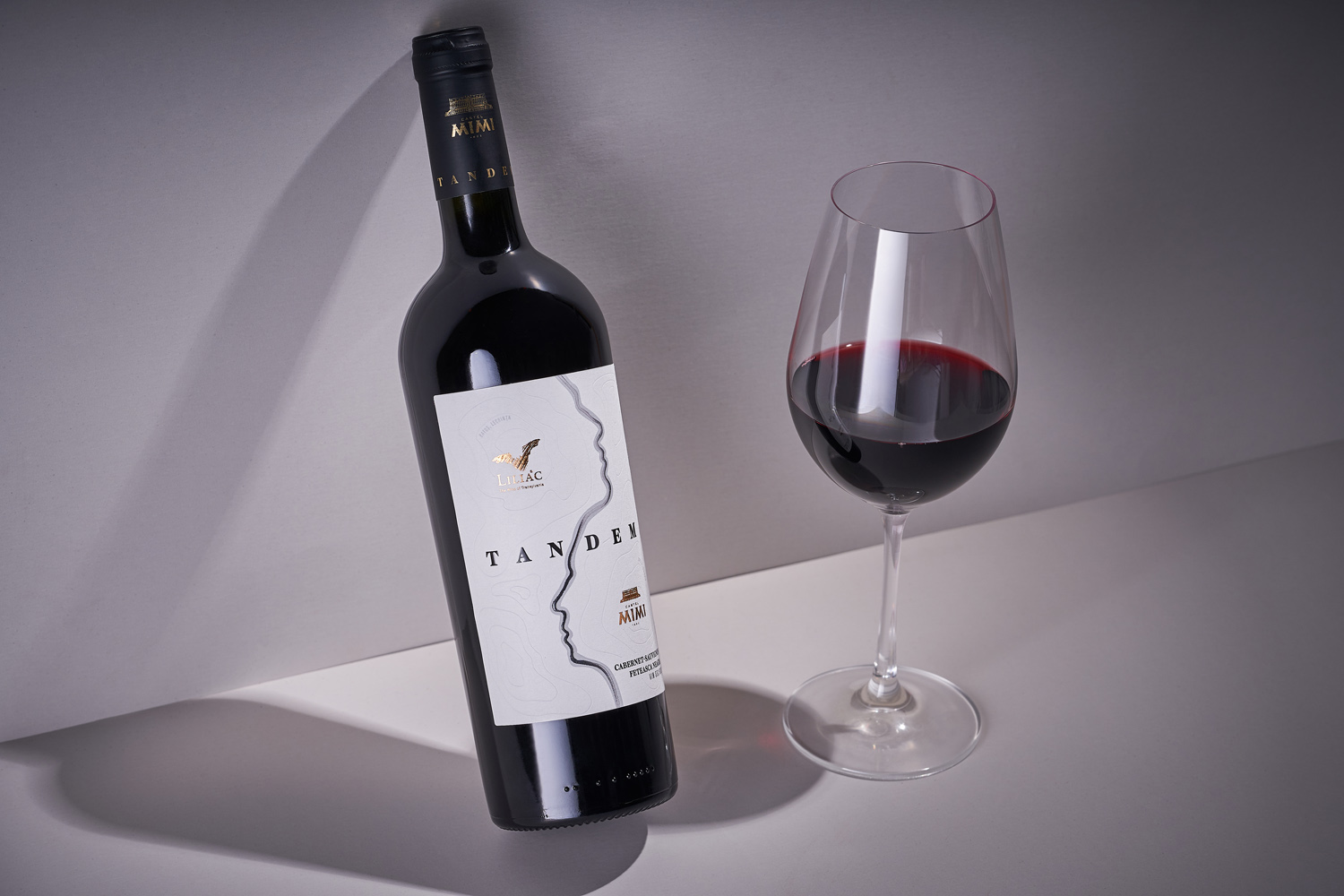 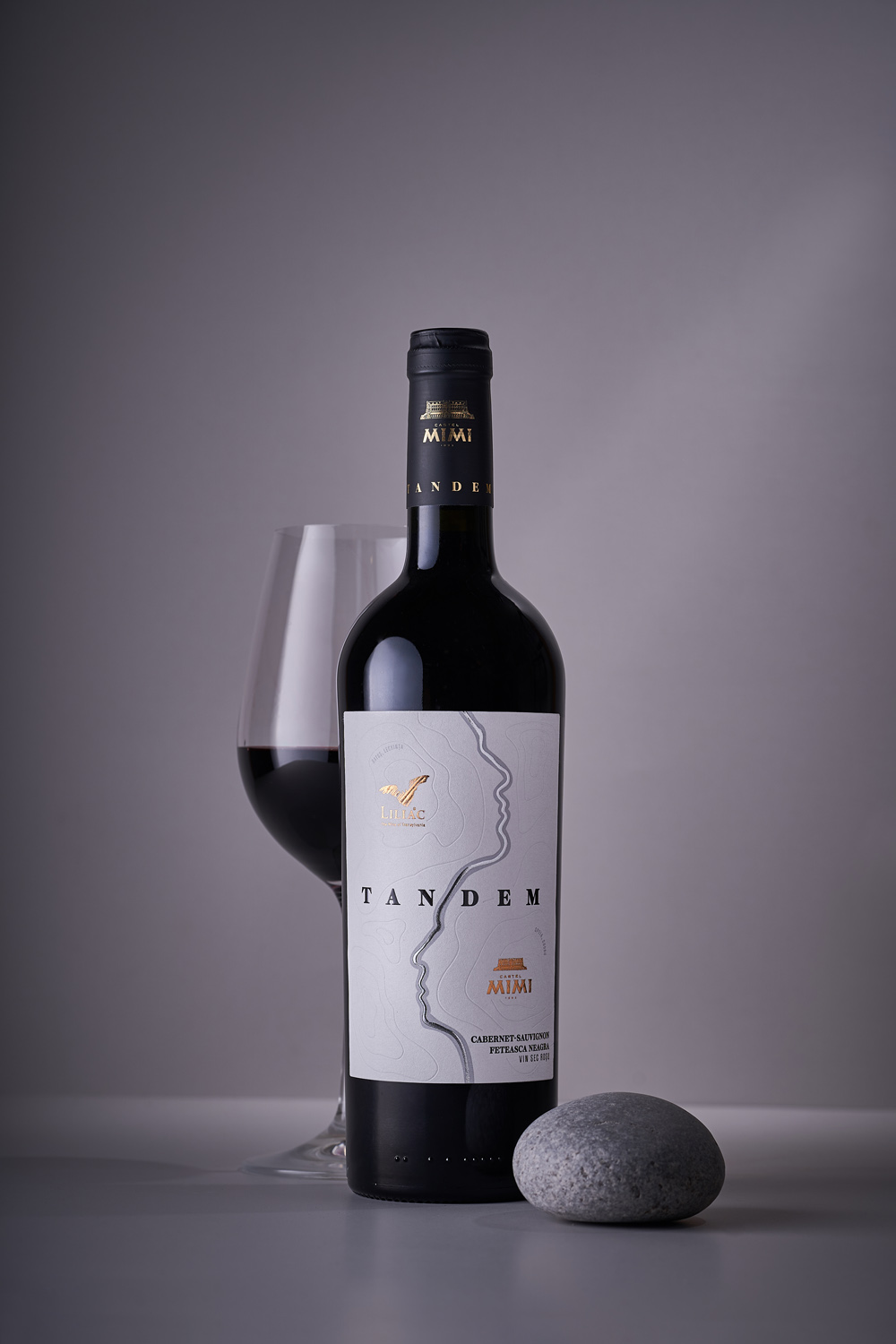 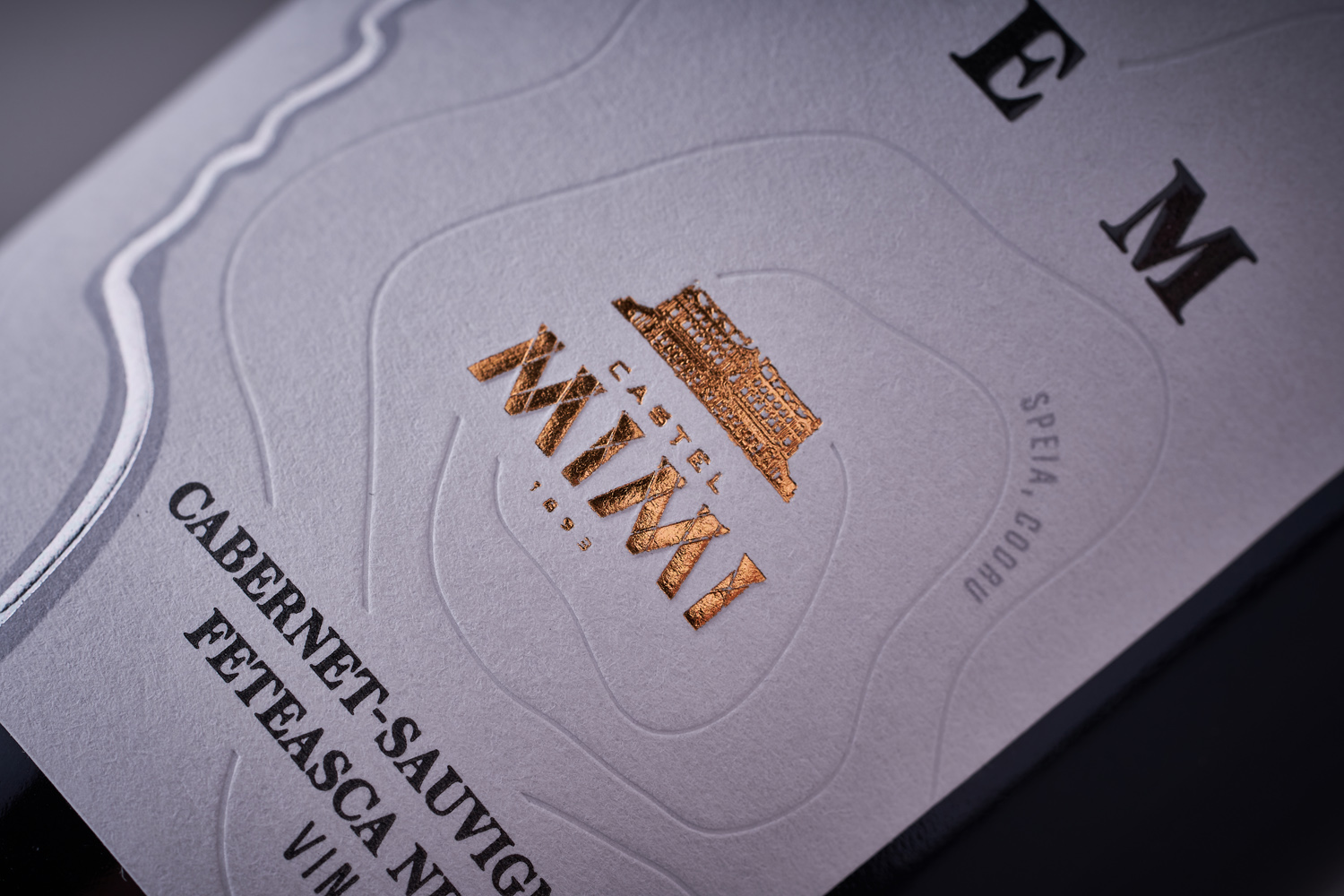 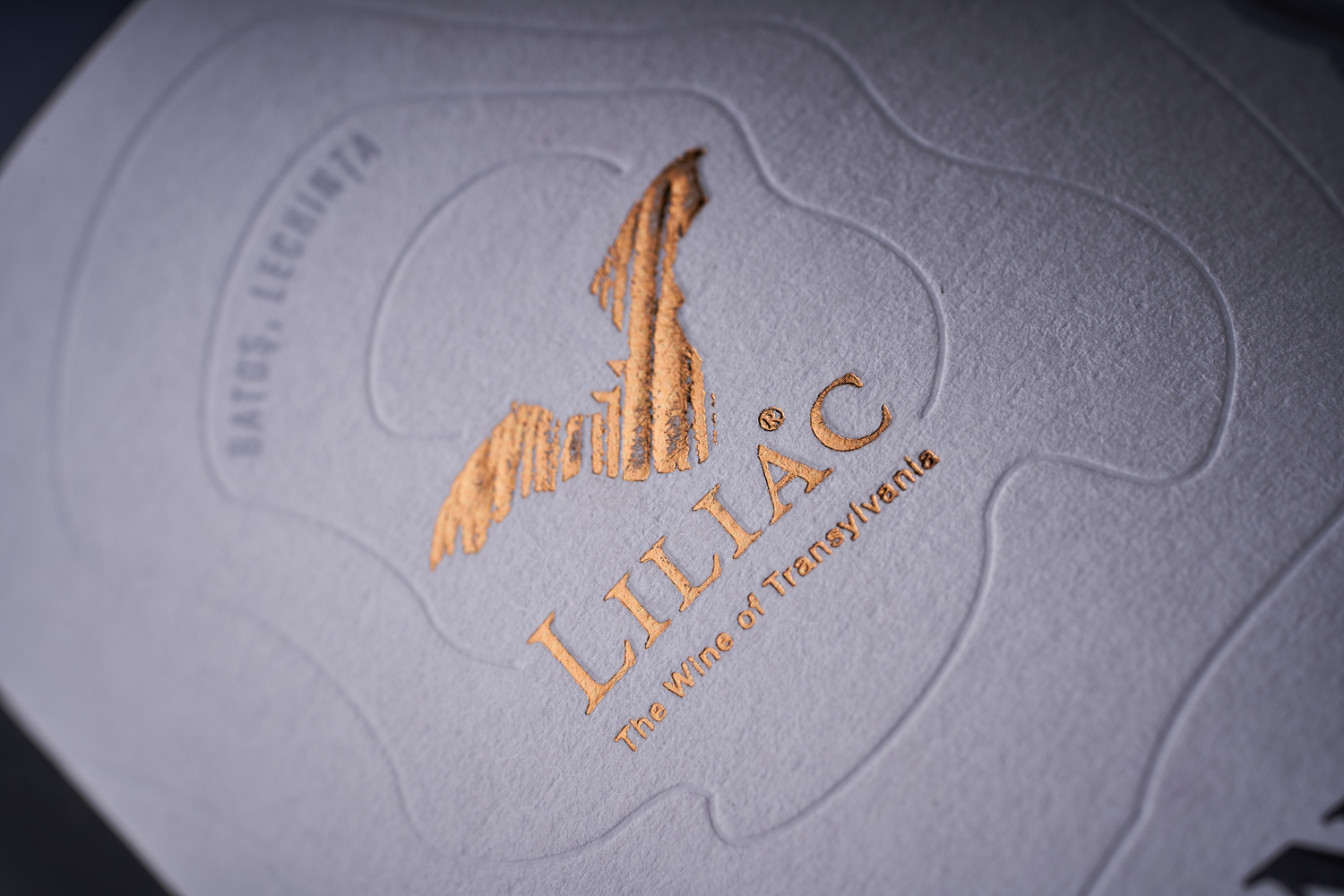 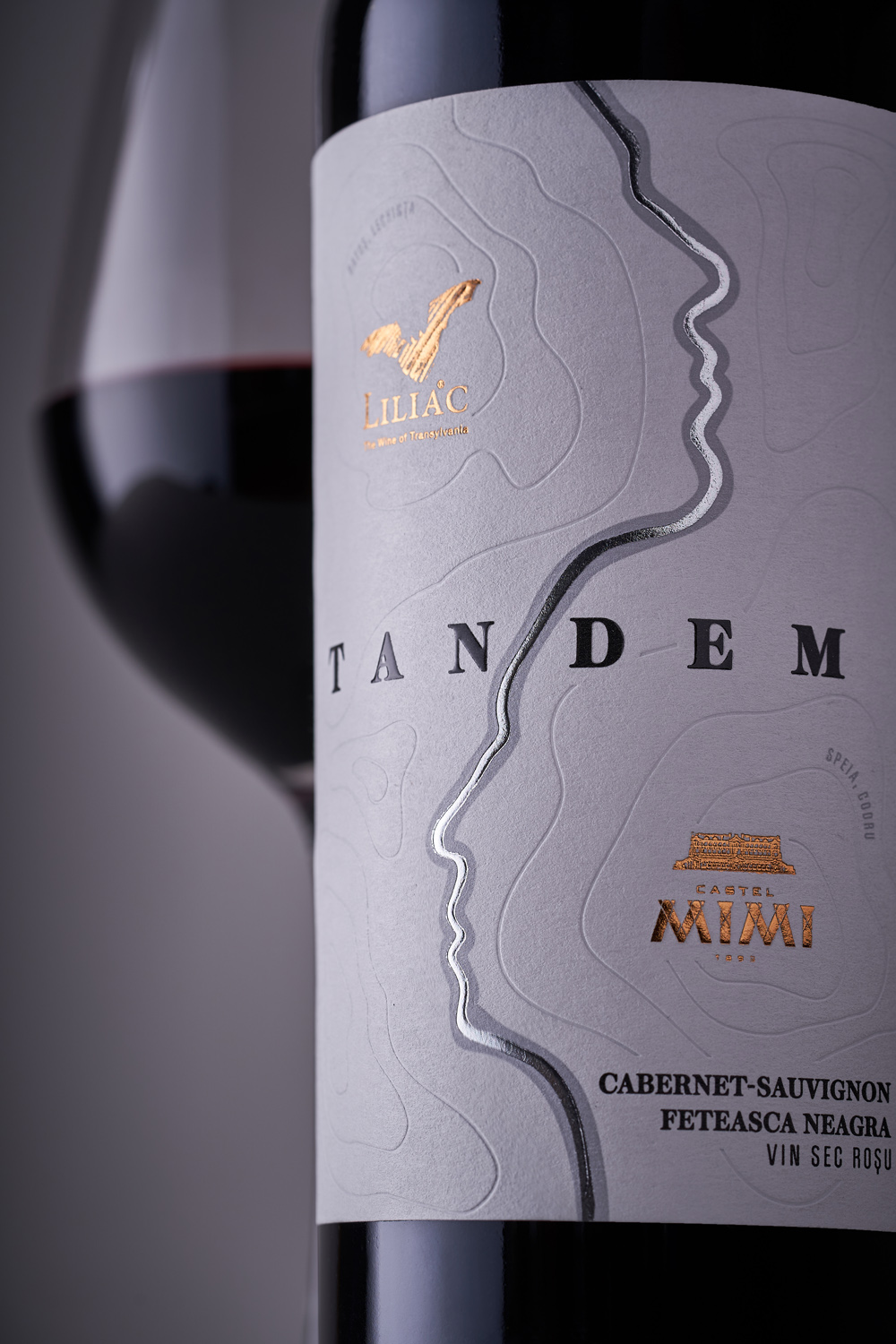 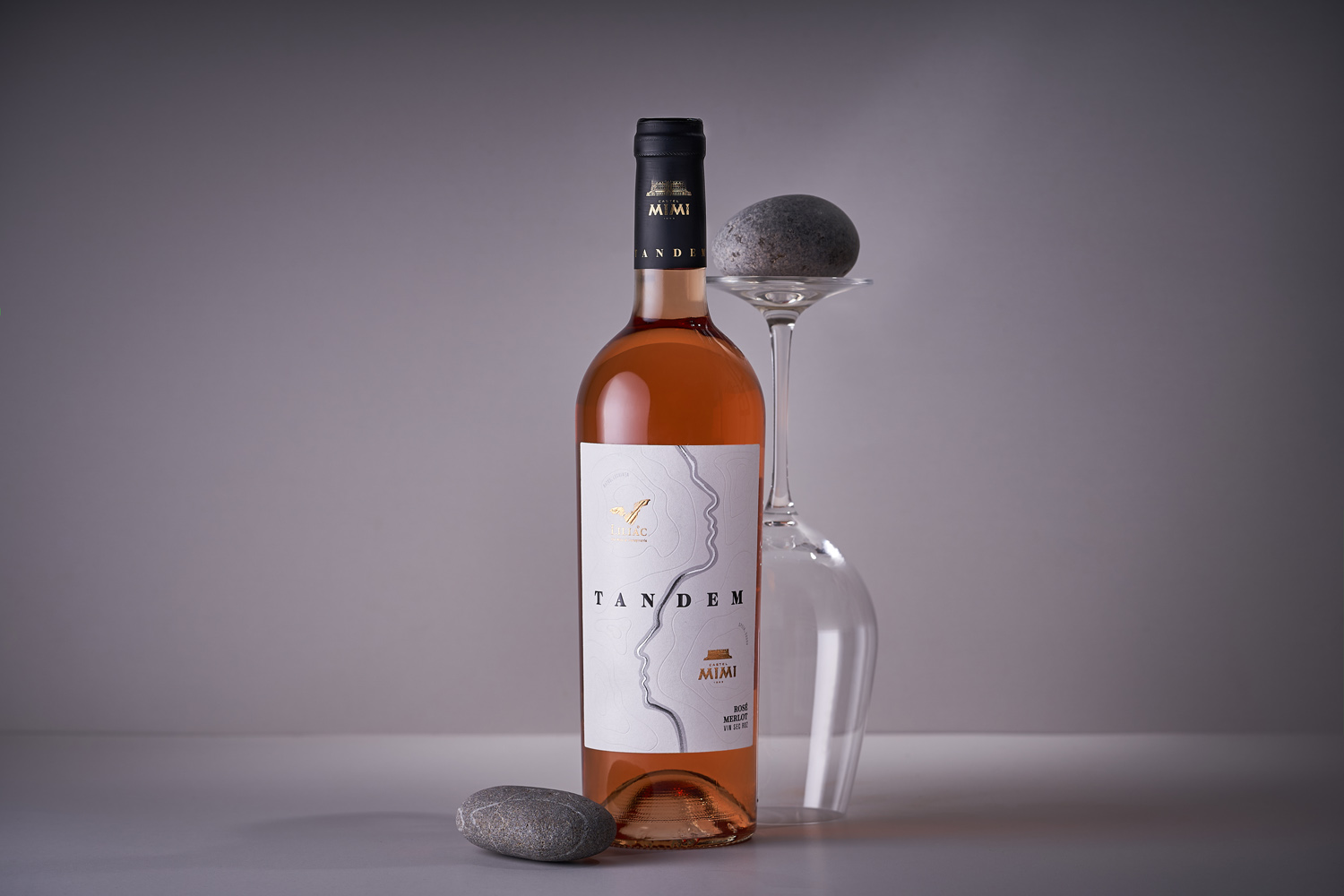 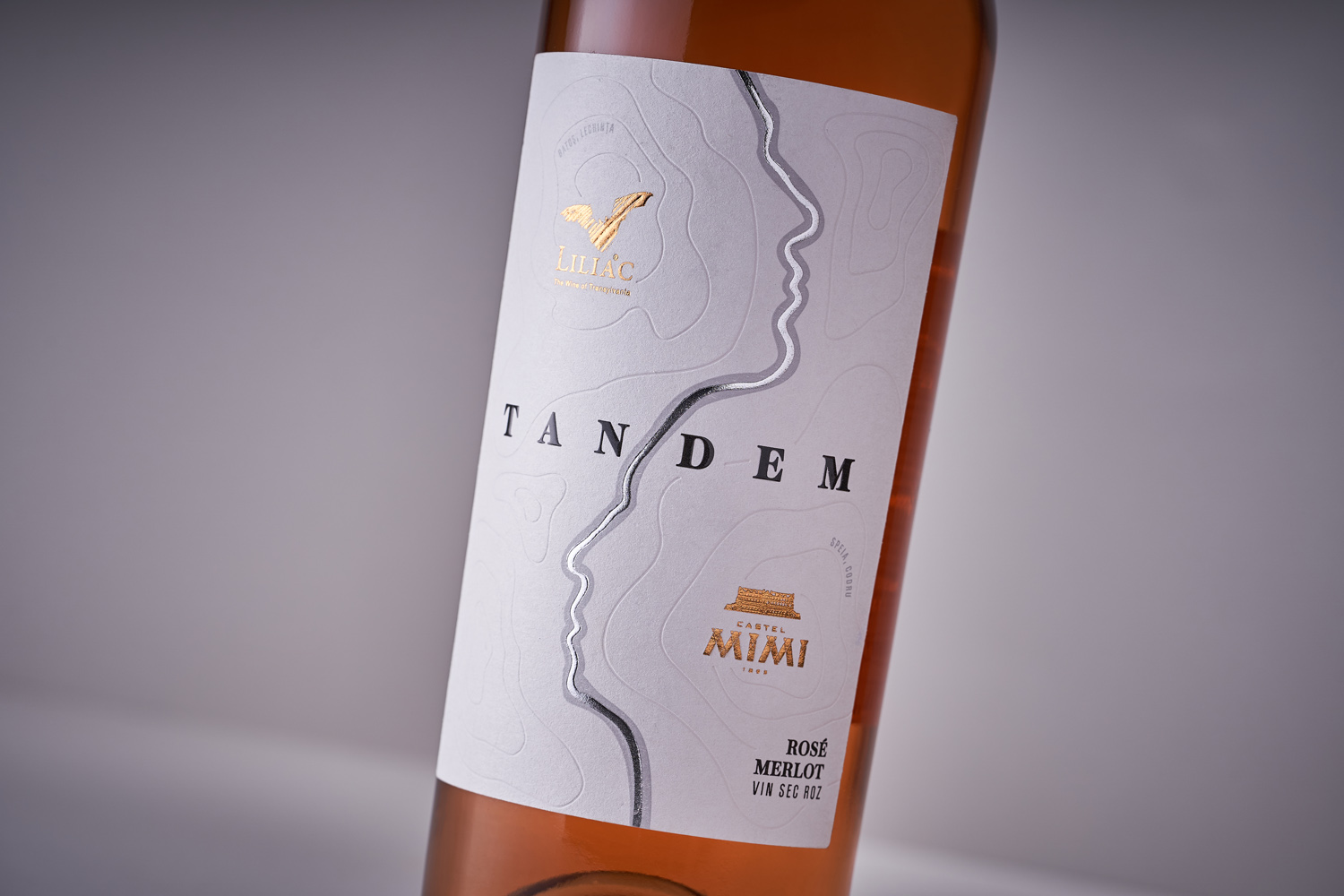 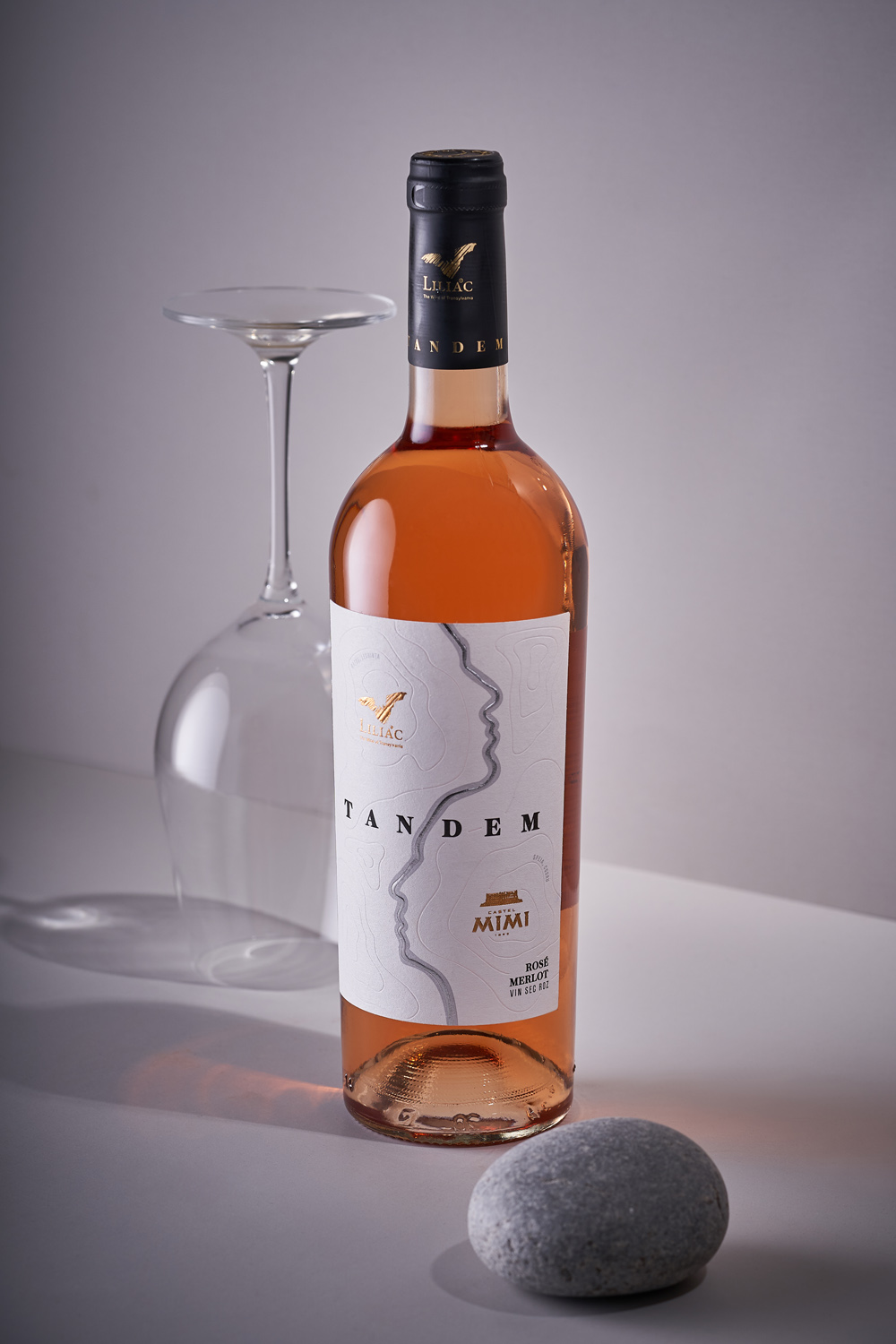 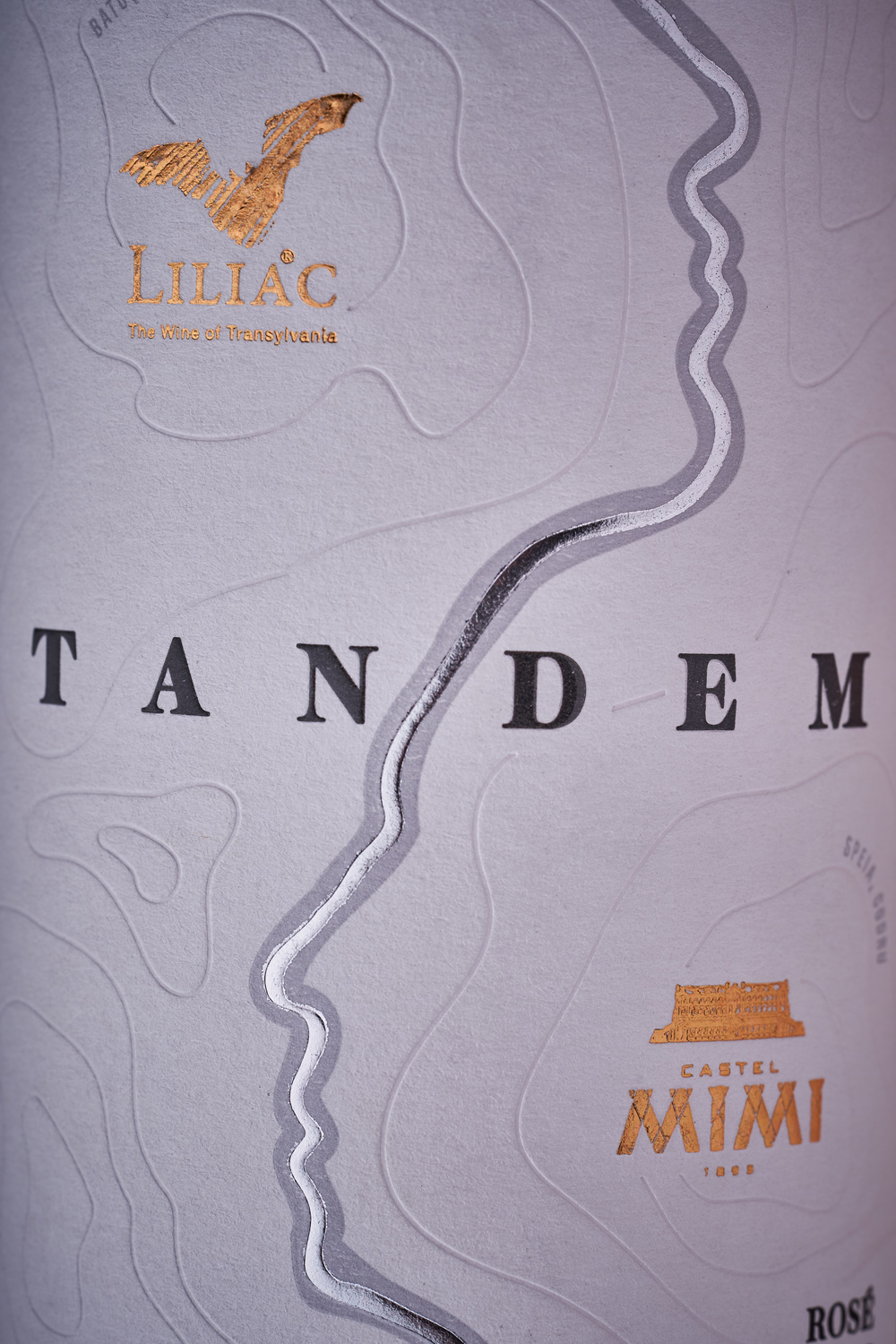 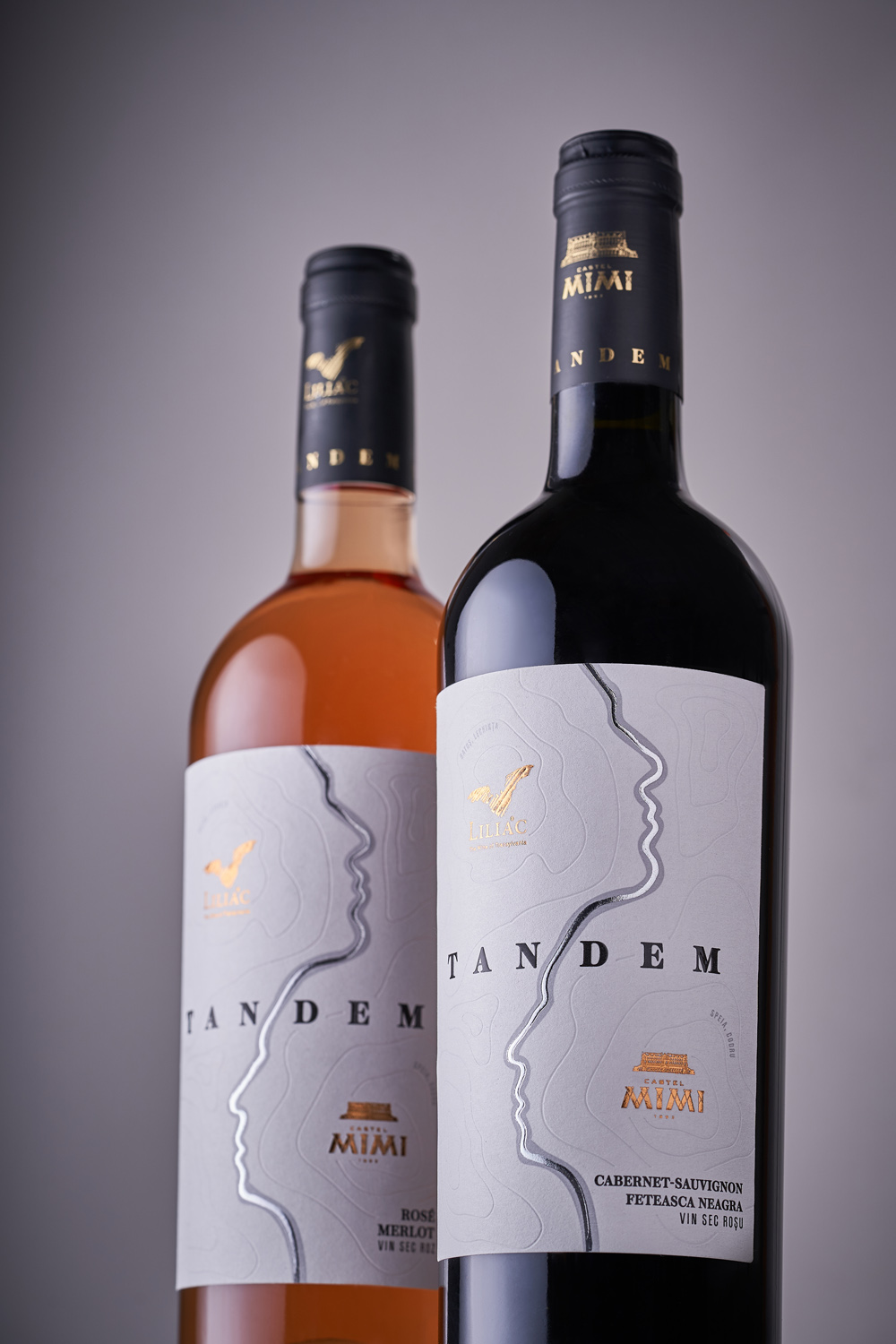 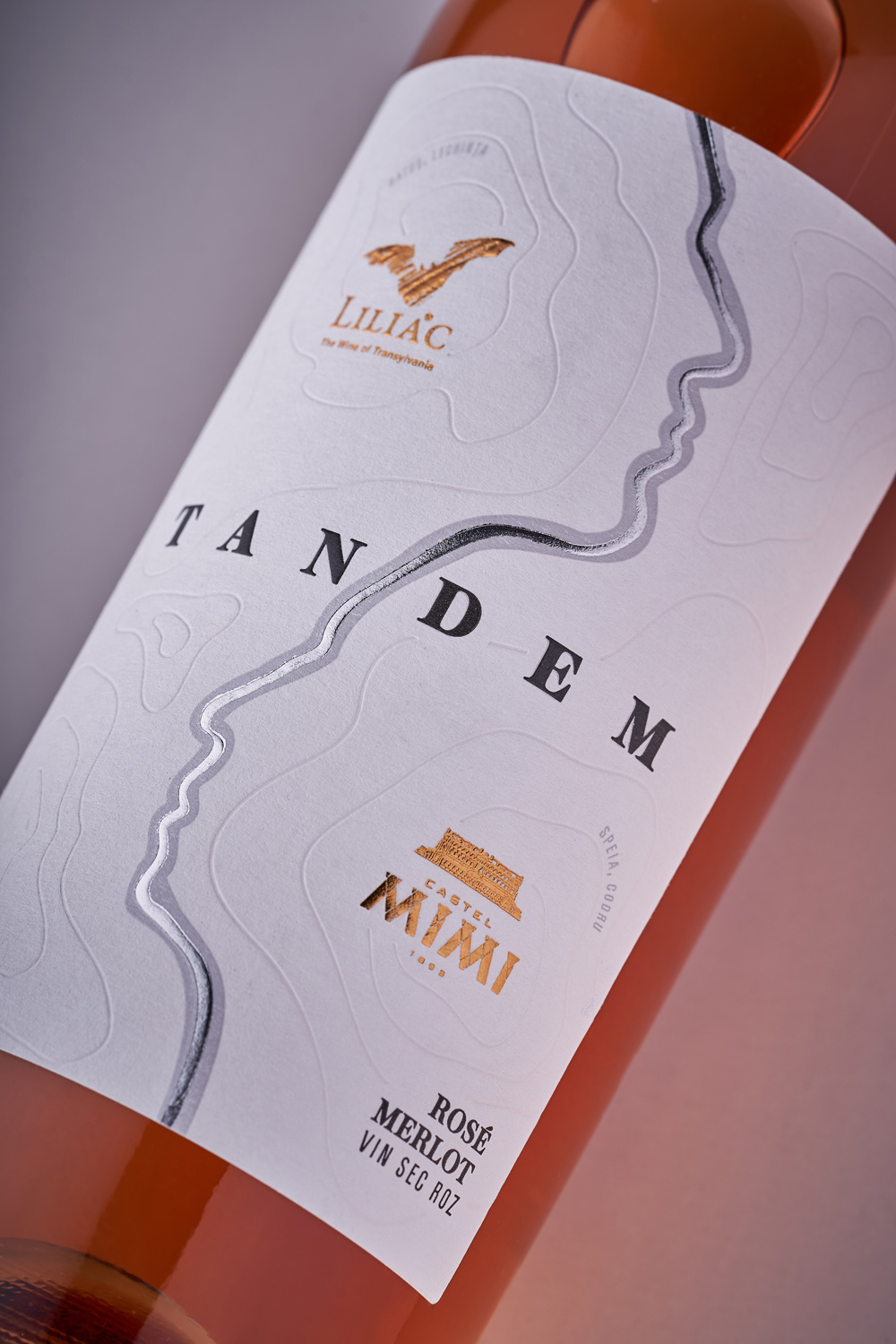 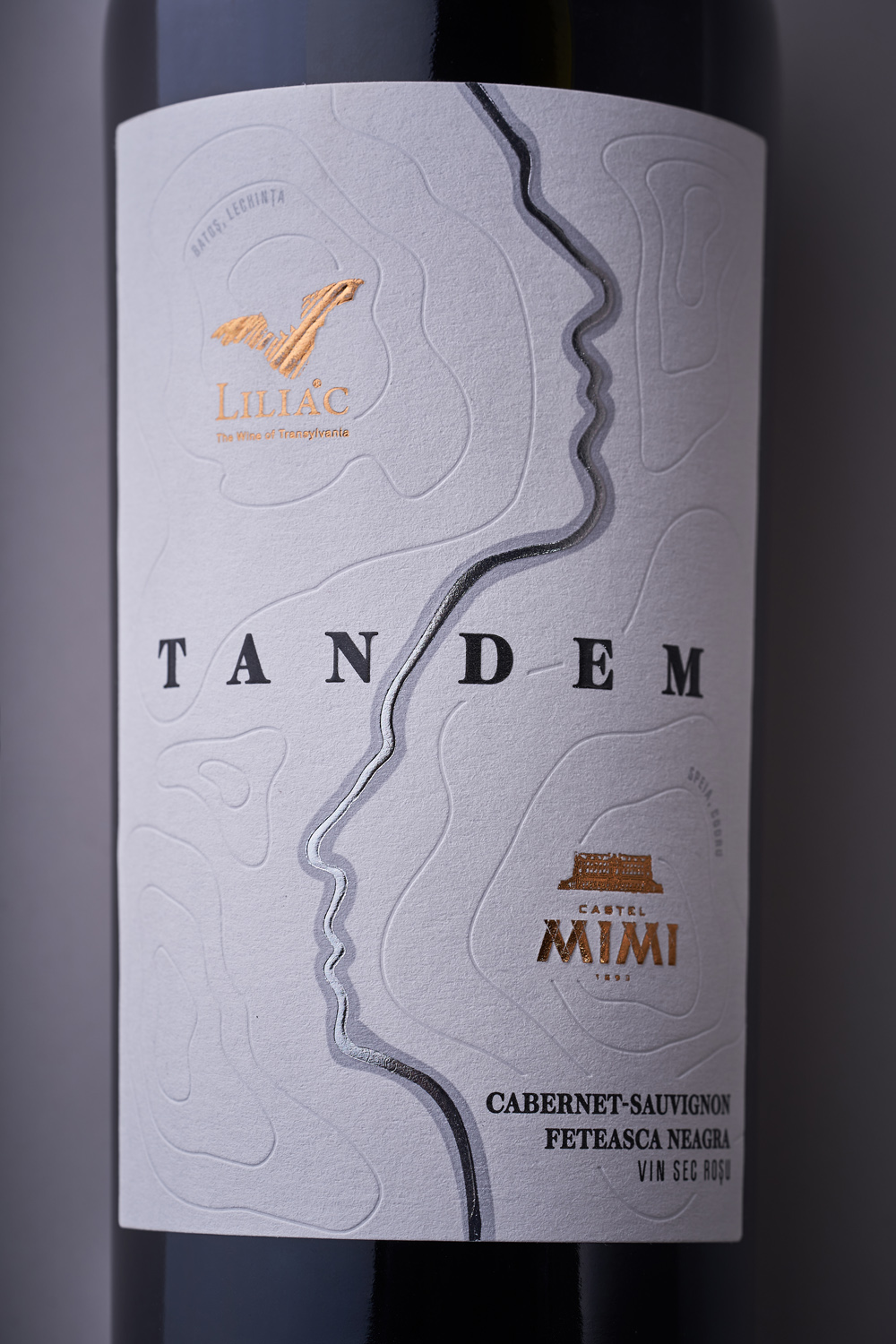 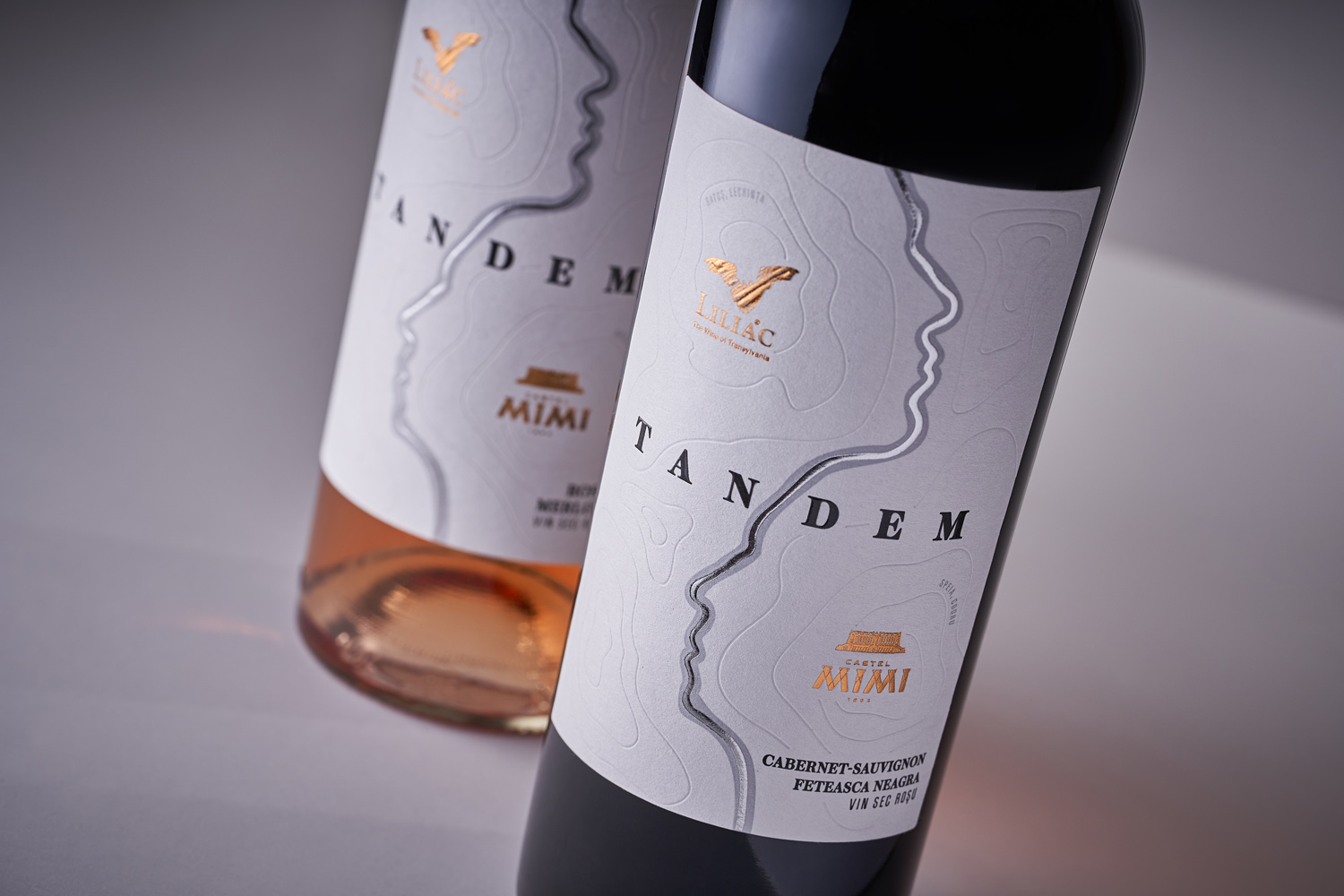