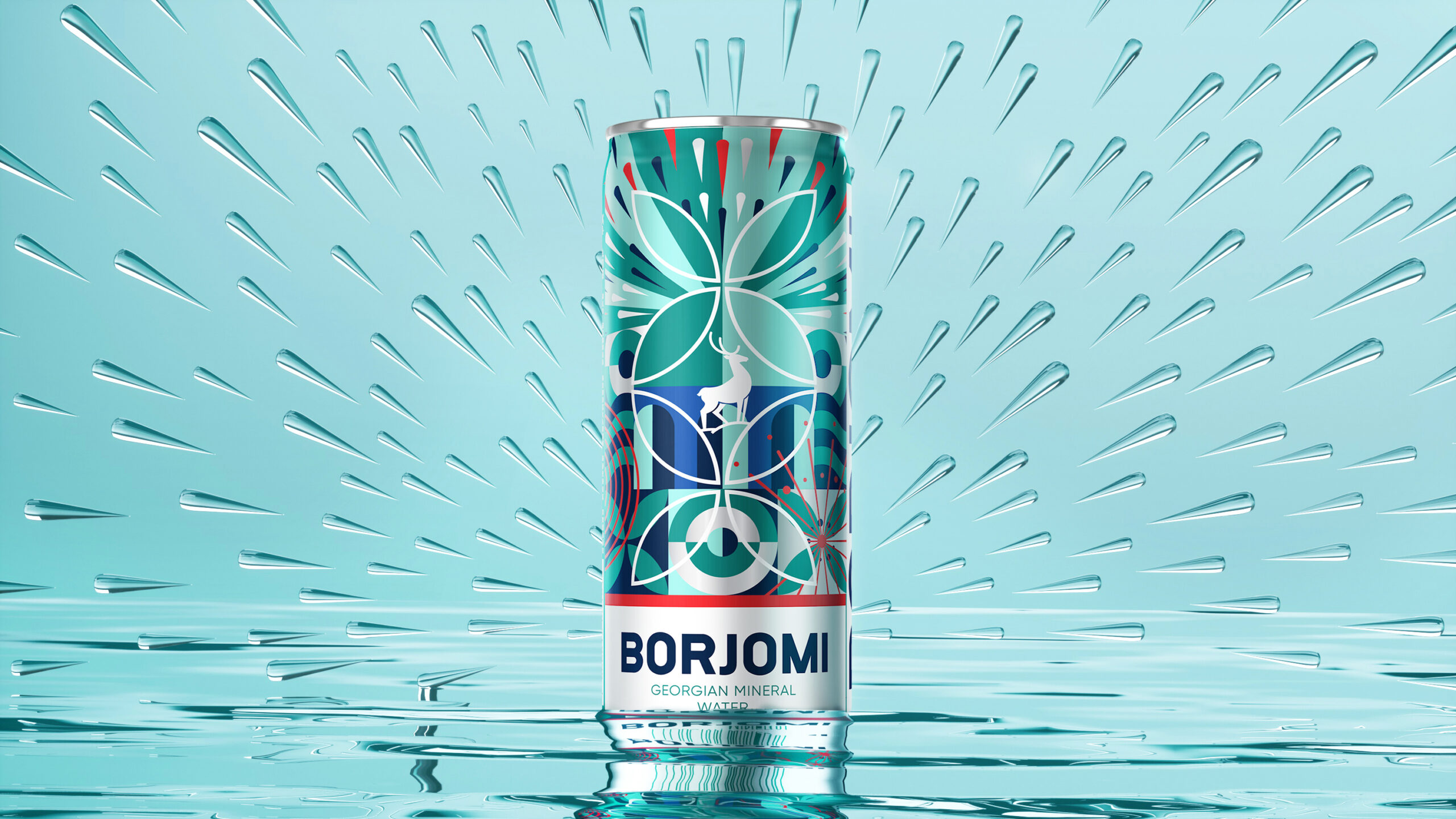 Intense vibrations, fireworks that adorn the sky of Borjomi, and a protagonist with an imposing presence, the deer. A magician transformed into the symbol of Georgian culture.

The visual imprint of “The Great Rejuvenator”.

Borjomi wears the glow of festivities and the emblematic deer, rises from the dome, coming out of the rushing waters. Around him, the Bolnisi cross in the water, the center of life, the wave.

At the top, the rainbow lines are combined with the explosive firework lines, emphasizing movement, and the power of life. The red color intensifies the celebration, and the water is disturbed by the rhythms of the vibrations of creation. 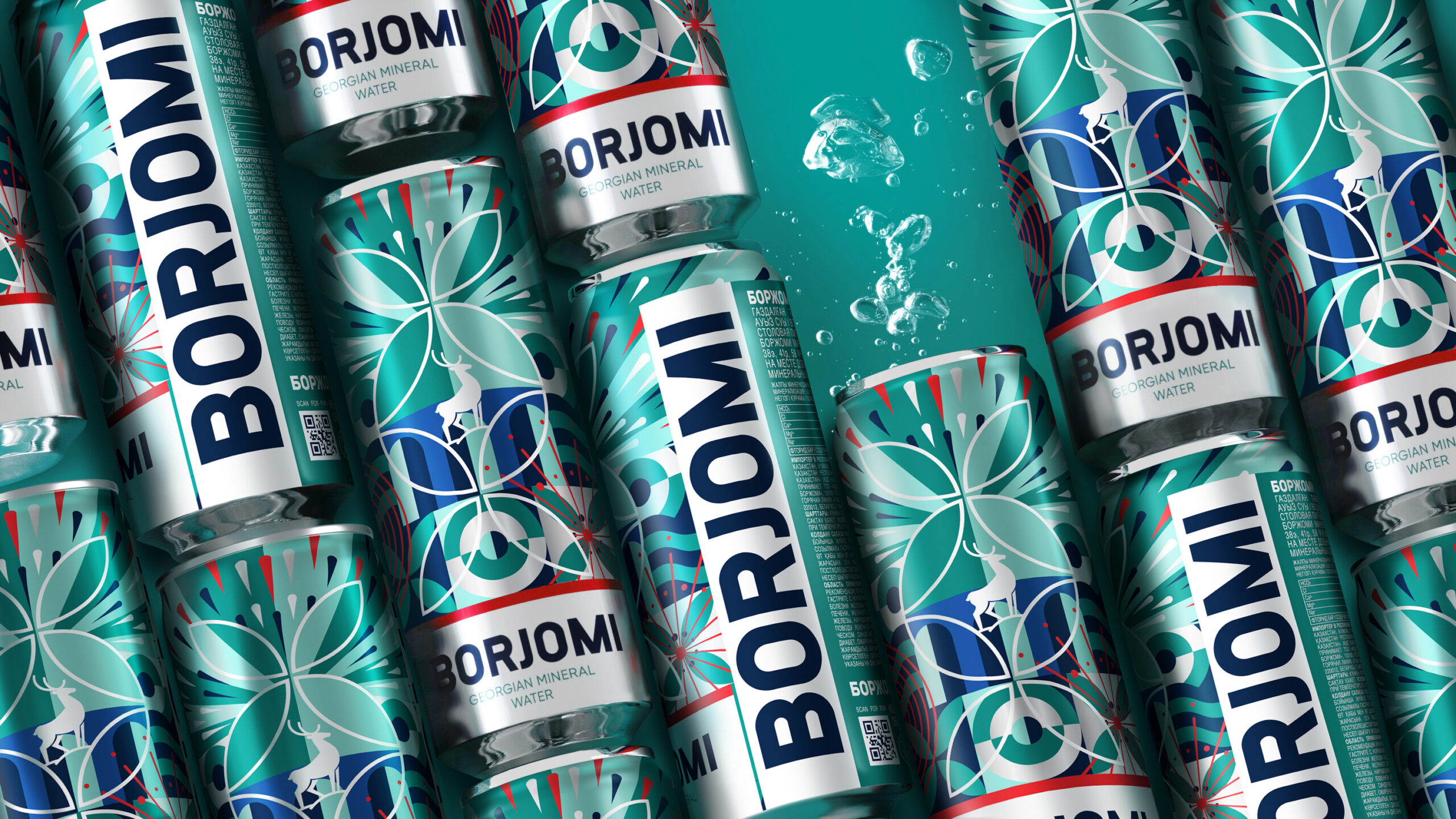 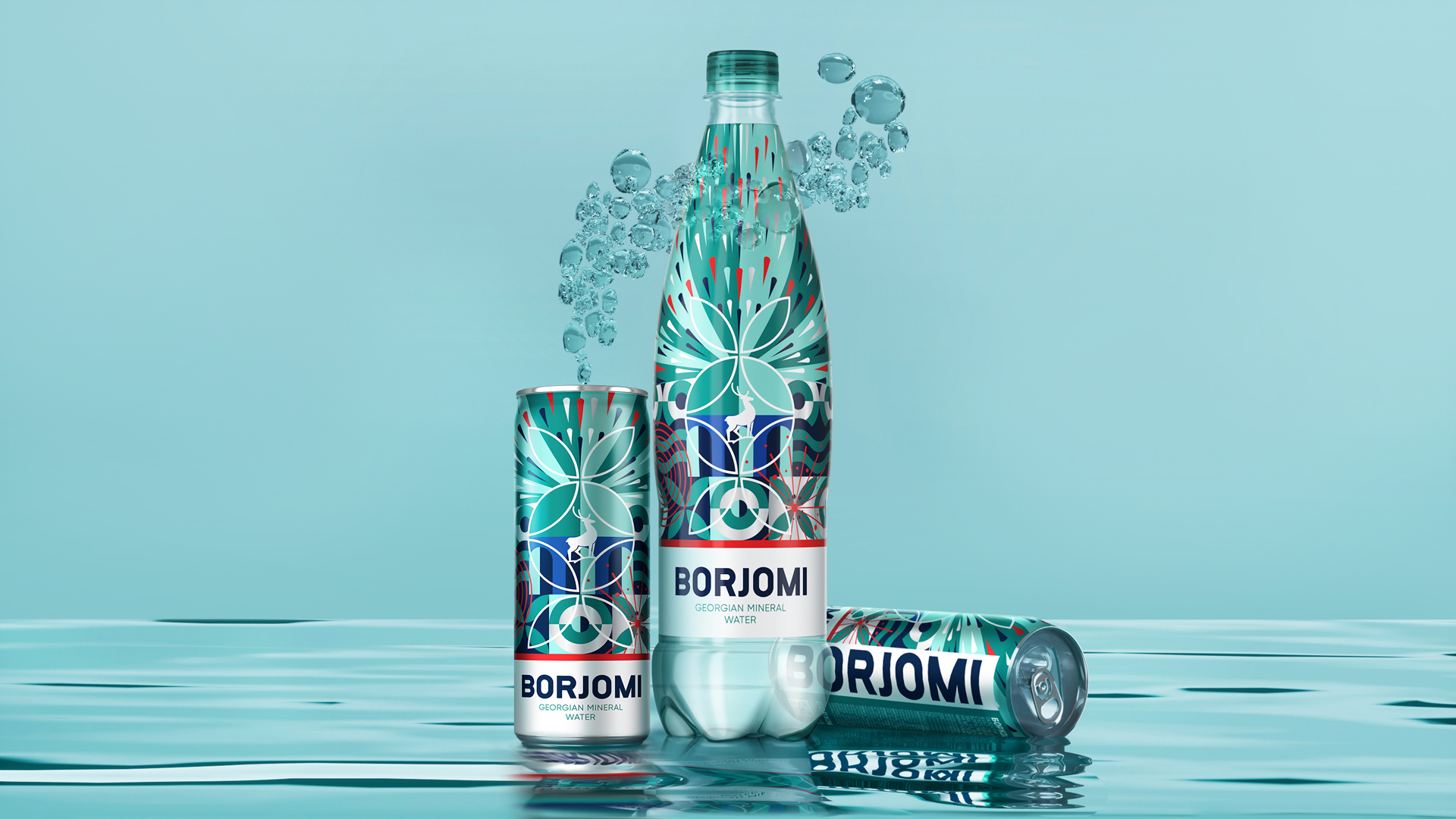 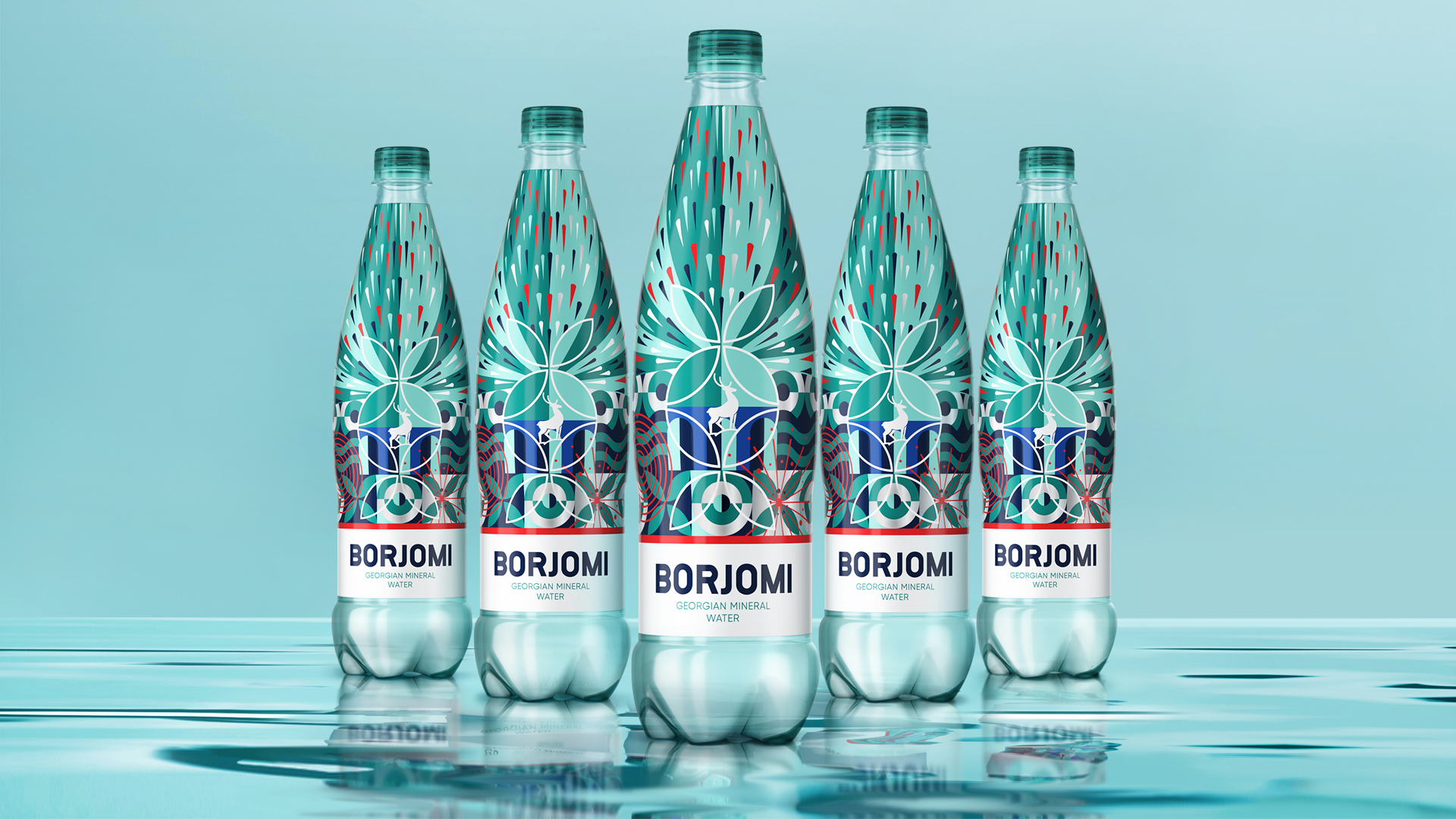 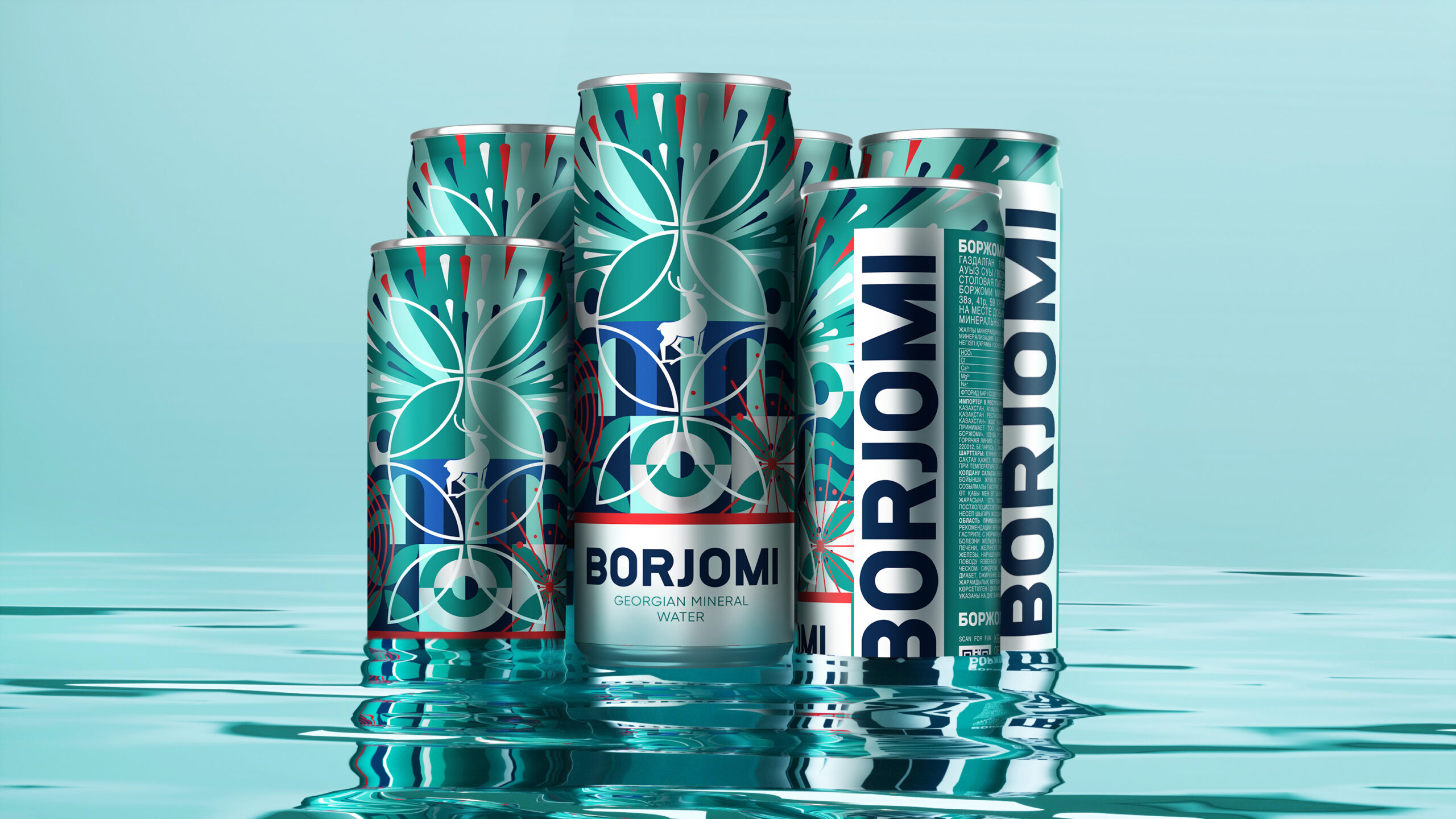 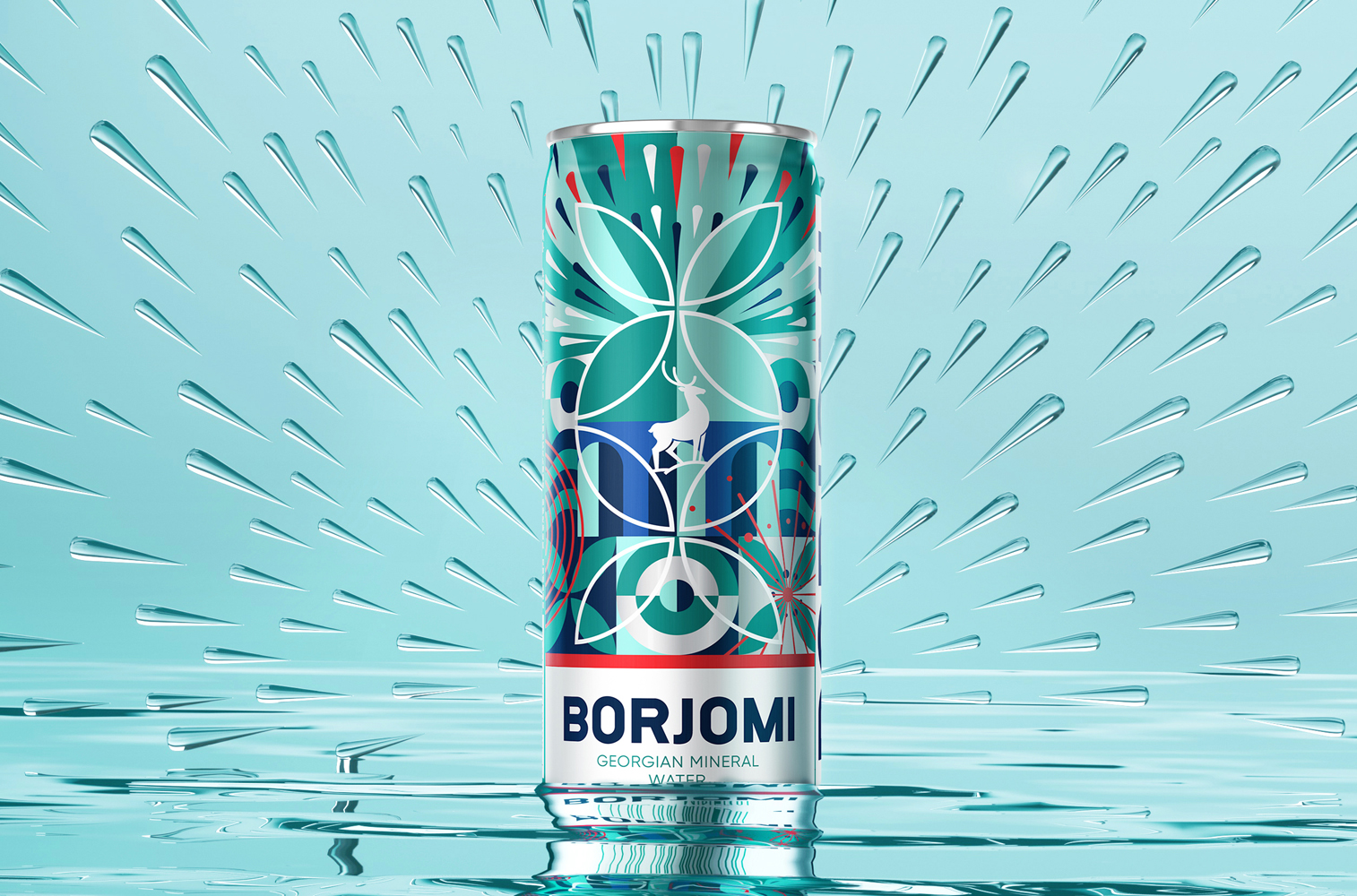