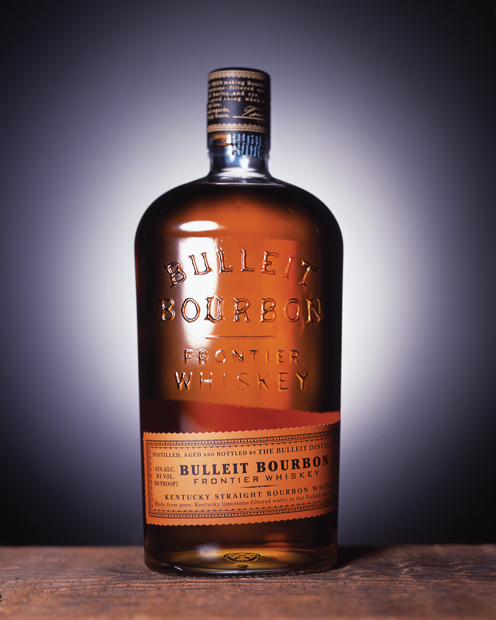 Sandstrom 12 years ago created packaging and branding materials for Bulleit Bourbon, which was then owned by Seagram. The Bulleit Bourbon package won a Silver Clio Award in 2000, and the brand has achieved steady growth since its subsequent acquisition by Diageo in 2001.

“When we first began working with Bulleit the brand had a very small marketing budget, and we knew its success hinged on the packaging,” Peterson said. “We created a distinctive bottle and branding materials to maximize its shelf presence and compete favorably against far more established brands in the segment.”

The new line extensions, to be announced, will join Bulleit Bourbon and Bulleit Rye, which was introduced in 2011, as part of Diageo’s massive portfolio of premium spirits brands.

Sandstrom Partners is a strategic brand design firm specializing in the creation and revitalization of thought-leading brands. 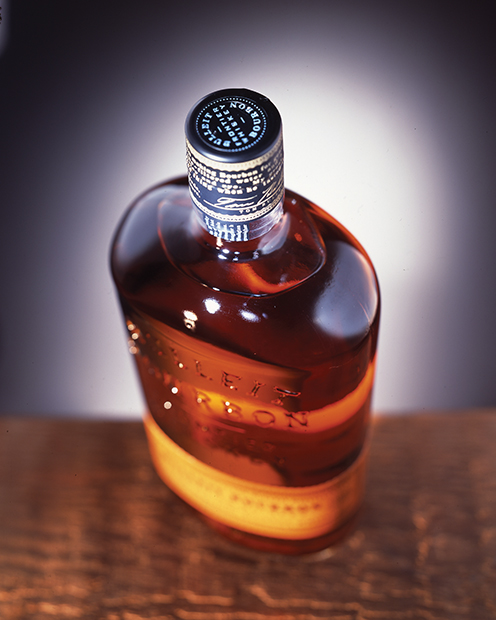 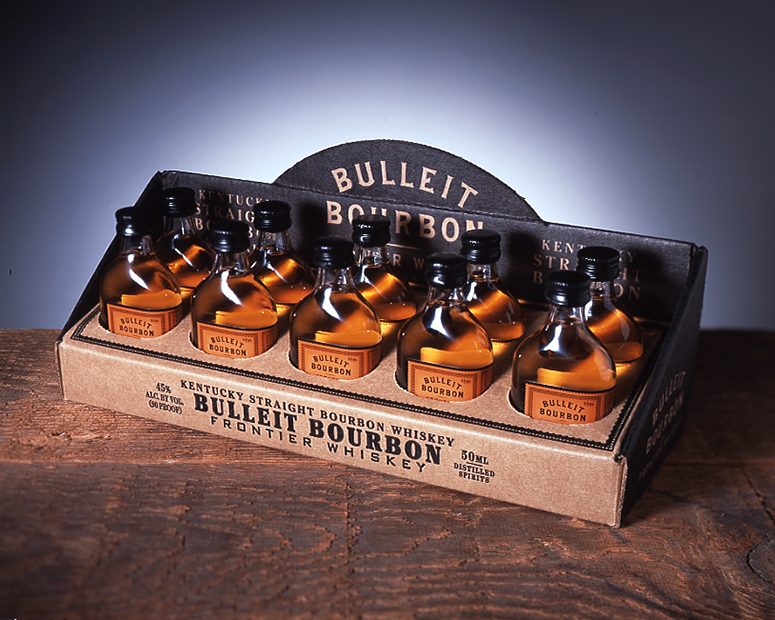