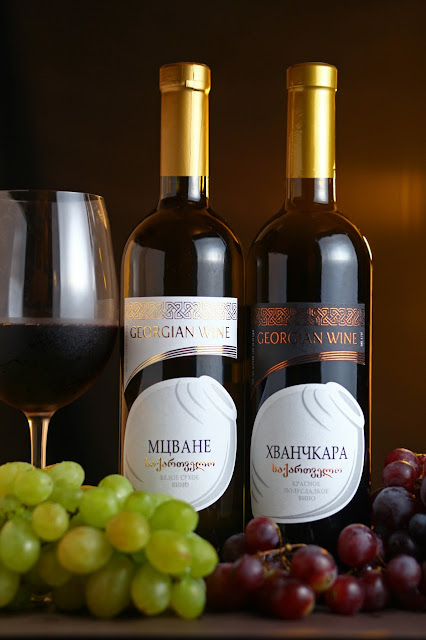 Label design for a series of Georgian wines

From the ancient times wine-making was a wealth of Georgia country and a part of all nation culture. Grapevines images on huge (dug in the ground) conical vessels for storing wine – “kvevri”- speaks about the deep roots of wine-making. They were found in Georgian settlements, in the age of 8000 years.

Kvevri – is a ceramic vessel that can be called an amphora, with the only difference – it requires two amphora handles, while kvevri never has ones.

Kvevri is widely used in our days for the preparation and storing a wine. Georgian winemakers dig this jug in the ground, fill it up with the grape juice, cover with a lid and store it until the wine maturation.

The image of kvevri became a key element in the label design for a series of Georgian wines. The design emphasizes the nature, character and adherence of the country of origin to its national traditions.

The lettering of labels is quite laconic. Here plays its role such a notion like “form factor” – the influence of forms, which is important in the process of choosing the product by a buyer, from all the presented diversity of “wine segment”.

During the process there was two variants of gel color for applying – gold and copper, the client decided to use gold one. 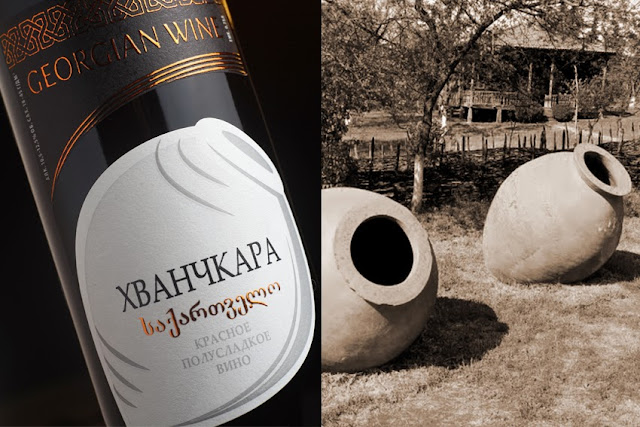 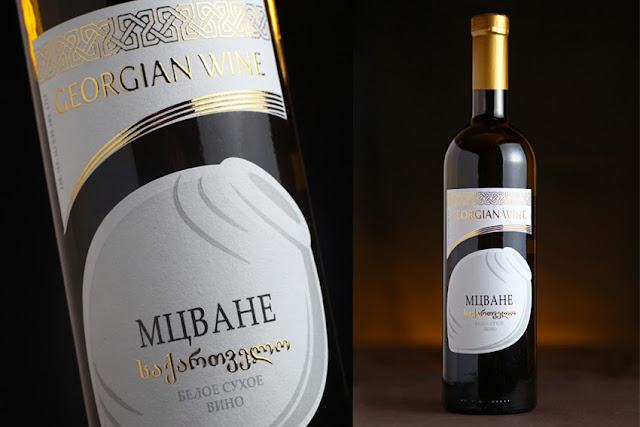 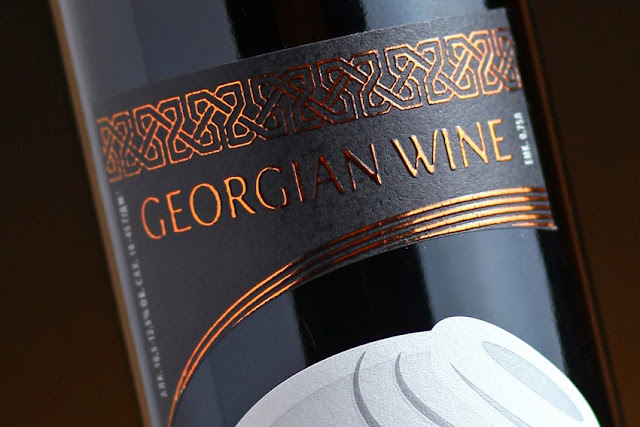 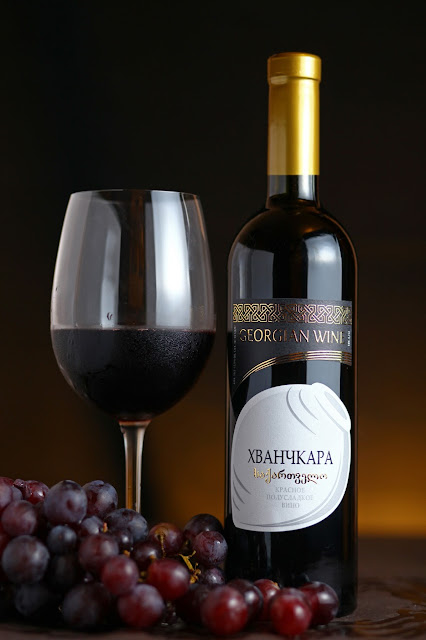