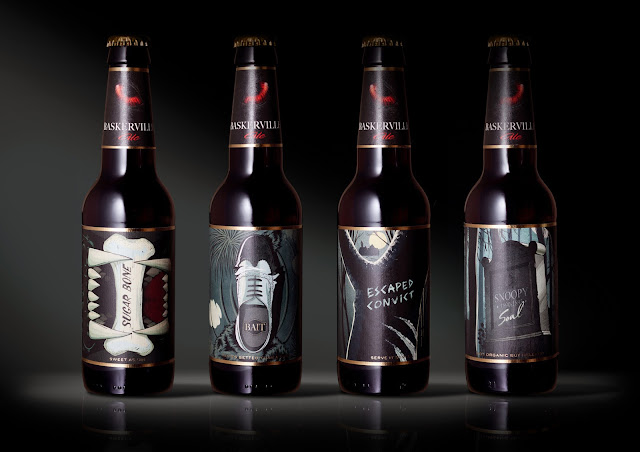 At Svoe Mnenie branding agency we became real beer gourmands. And we got the idea to acquaint Russian audience with something special like true ale. The category of ale is not well presented on the Russian market: people are not familiar with it. So with the help of the local brewery we created limited edition of our own ale.

Traditionally ale is considered a British product and on the top of associations with Britain we find Sherlock Holmes. We chose Baskerville concept and the corresponding brand name and developed the idea into four design directions to reflect the uniqueness of our ale. The whole series is united by the similar color code and a single collar label with catching Baskerville dog’s eye. The design looks mysterious and tempting as if it invites us to try the product. 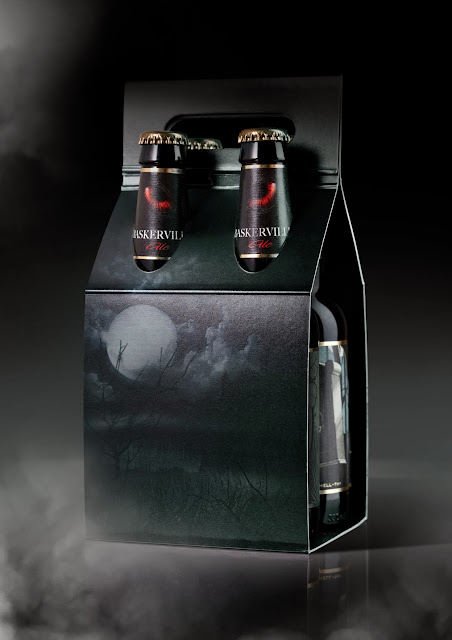 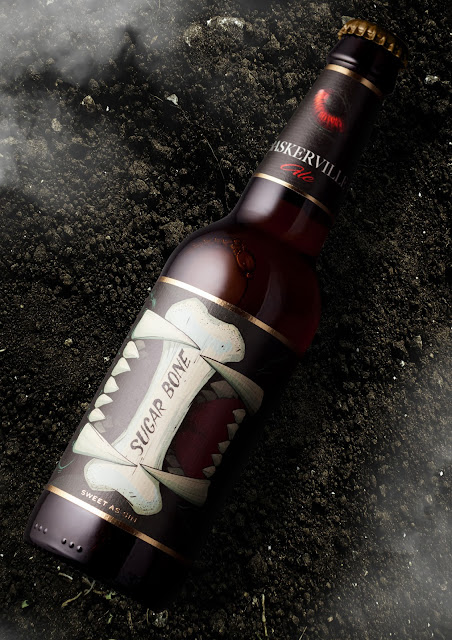