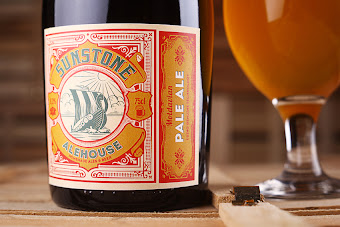 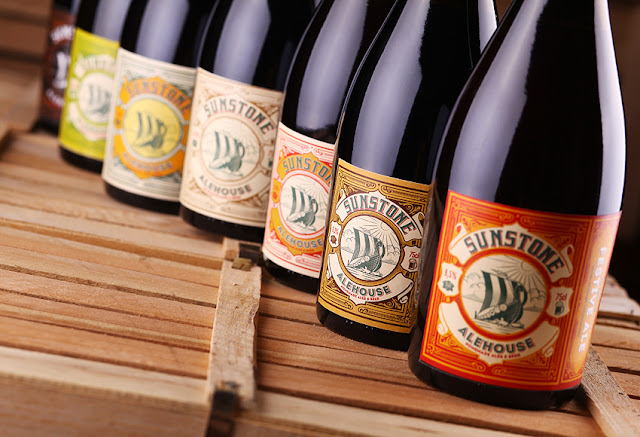 There is a beautiful legend about a mythical compass of Vikings called “Sunstone”, thanks to which Iceland spar got his “second” name. The legend says that the brave Viking sailors perfectly took bearings at sea due to the sunstone, which allowed them to identify position of the sun in the sky (as the main orienting point for navigation) even in cloudy weather.

In particular the legend of the sunstone formed the basis for the design of labels for homemade beer «Sunstone Alehouse». In this project, we needed to emphasize the crafting quality and specificity of the product itself, as each sort of beer presented in the lineup, is an original homemade product. 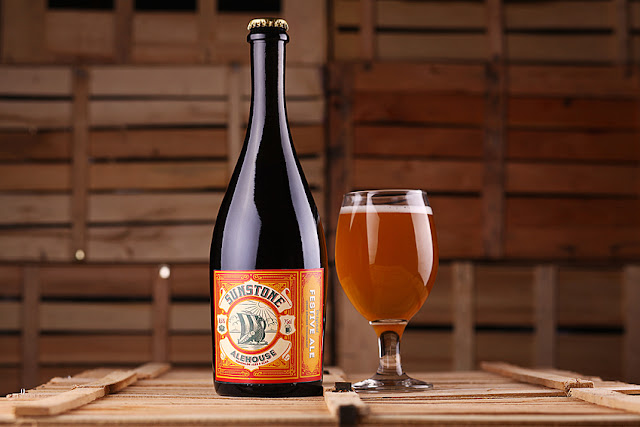 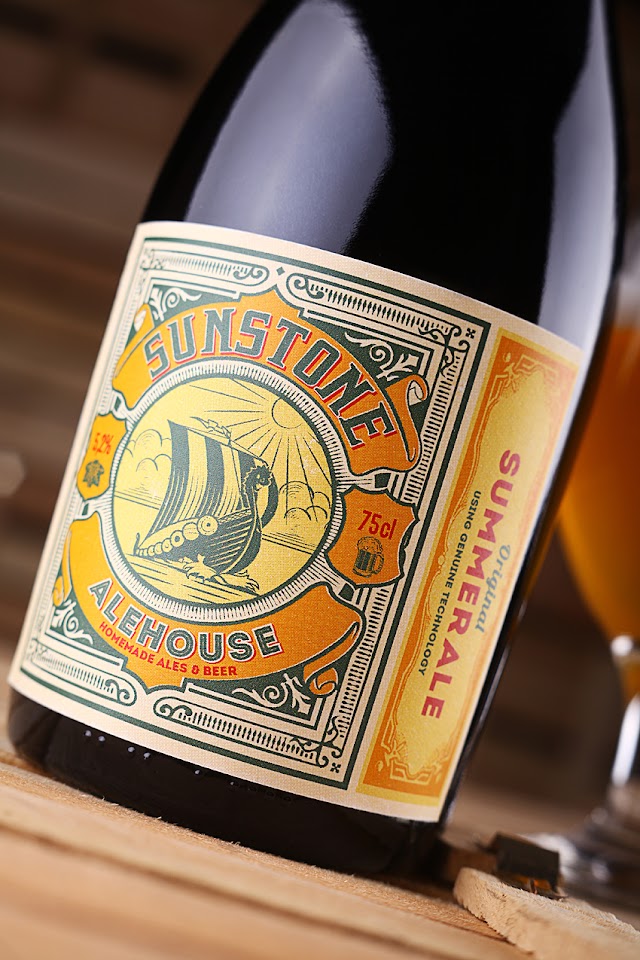 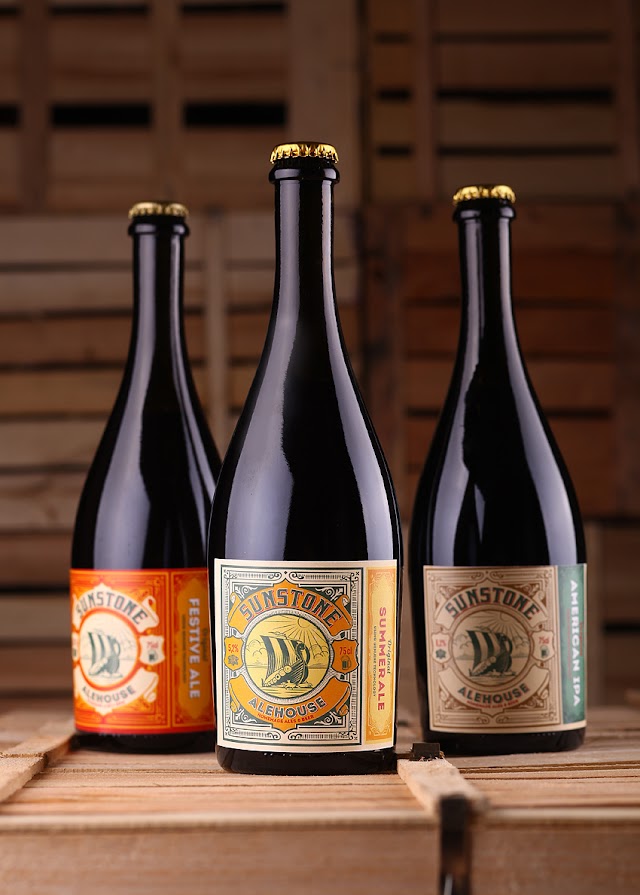 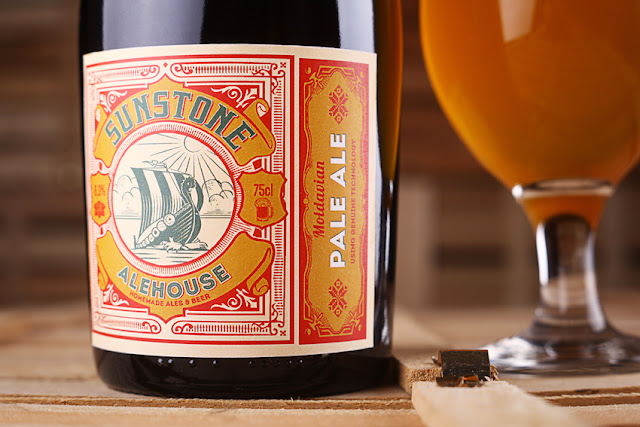 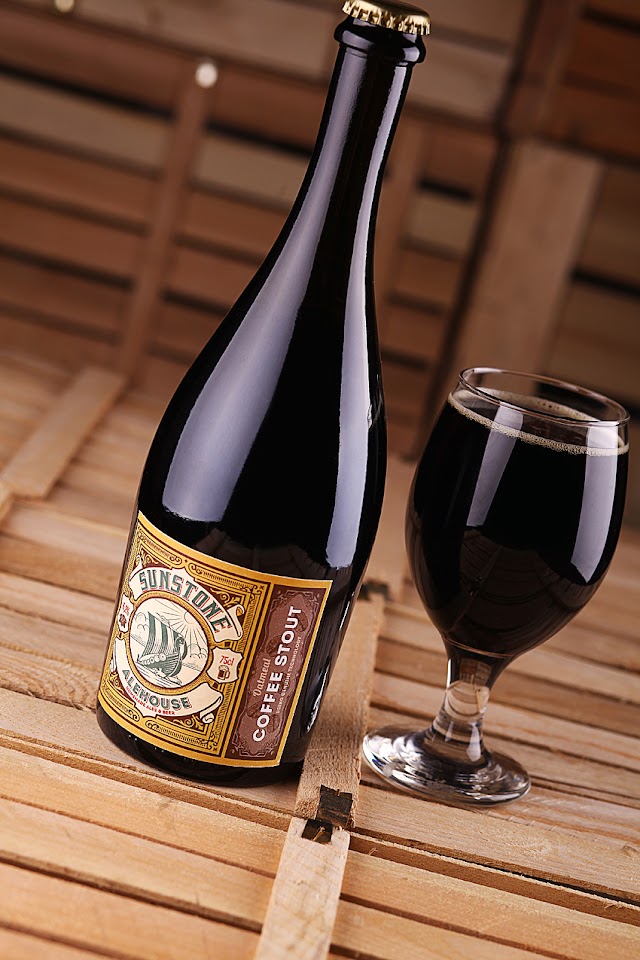 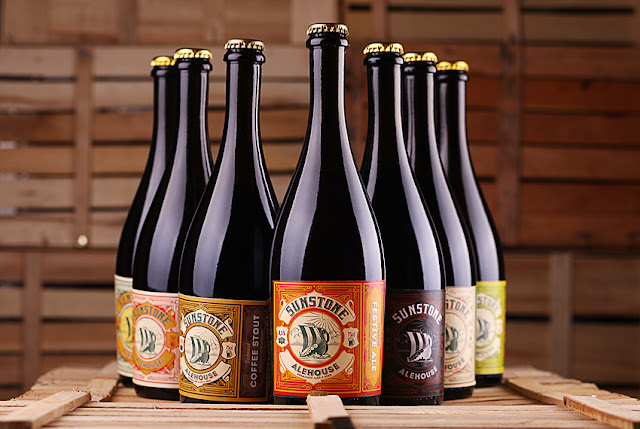