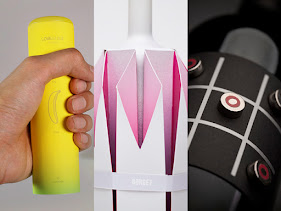 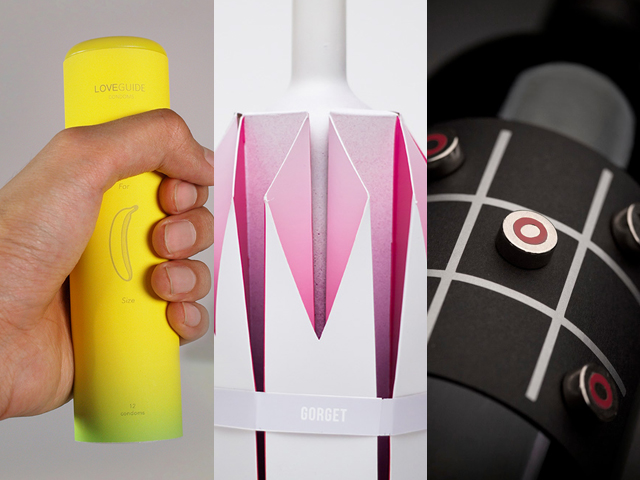 Packaging of the World presents the top 10 posts for the month of August. They are selected according to their post views, social shares, social likes, repins and people reached. All these data were collected on this website and also on different platforms like our Facebook and Pinterest page. 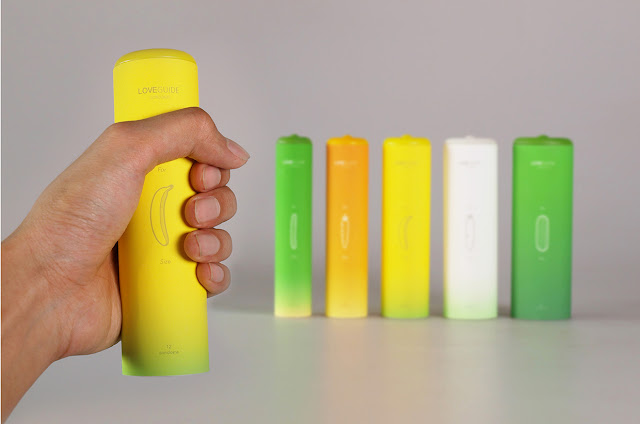 Each condom comes in a specially designed case with a rising tip, making it easy to pick the condom from the right side while squeezing the tip at the same time. Love Guide helps users choose the right condom and use it the right way! 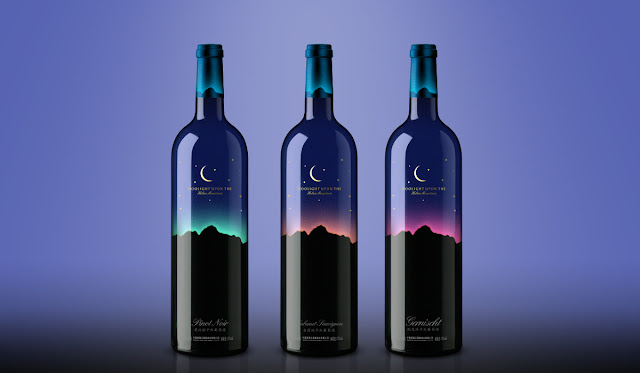 In Ningxia area of Western China, because of the unique climatic conditions and soil, the Helan Mountains east become China’s emerging wine brewing base. The quality of this area is generally superior to other regions of China. “MOOLIGHT UP ON THE Helan Mountain” is one of excellent brand in this area. 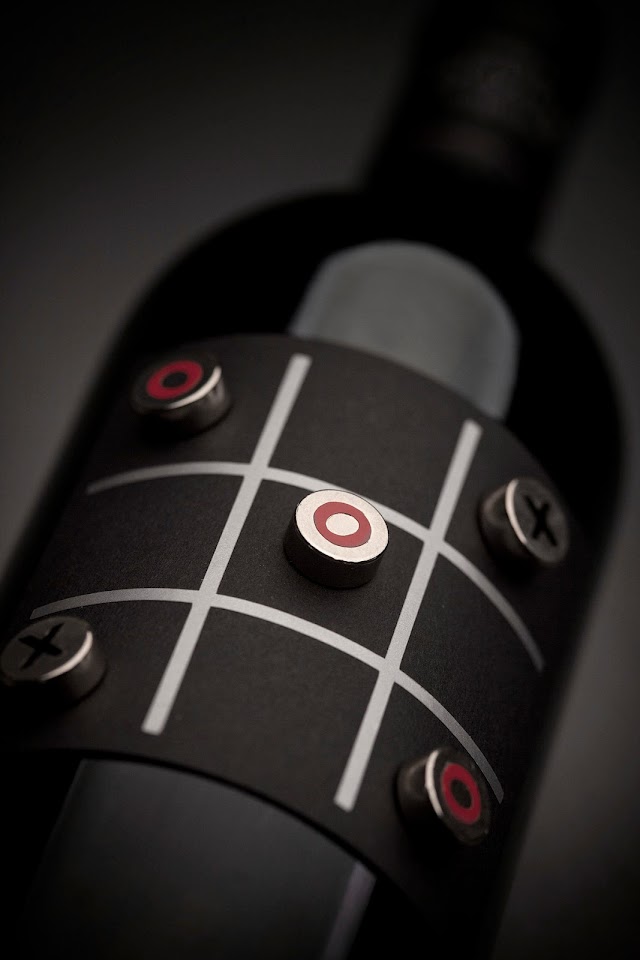 This special edition was made to celebrate the anniversary of Estudio Iuvaro and it was sent as a gift to customers. The idea is that besides a good wine can have a good time in company and playing. 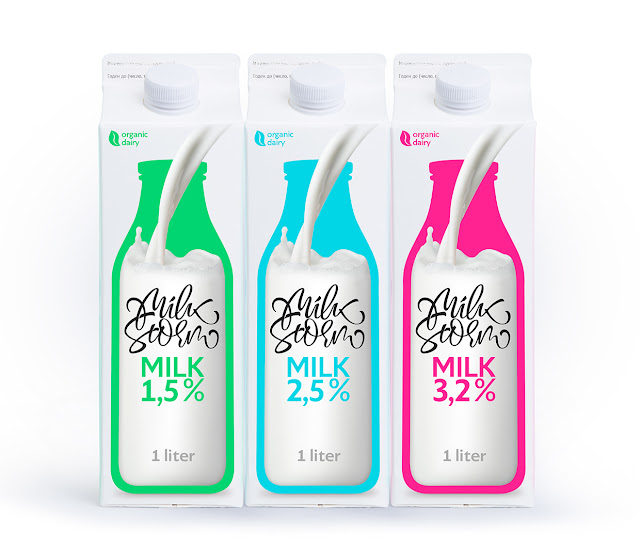 The concept of the package: an attempt to move away from the traditional image of milk by showing a simple and succinct solution, which will highlight the brand among its competitors. 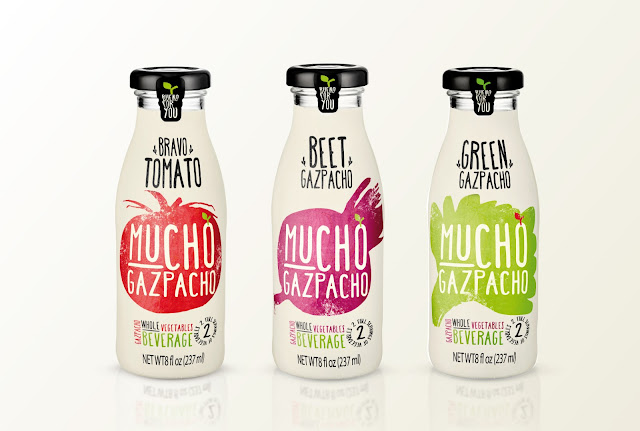 It looks like Gazpacho has been around forever: every household in Spain has its own recipe… but it all started in the hot climate southern region of Andalusia. Gazpacho existed before Columbus discovered America and back then there were no tomatoes in Europe. Still, the local farmers and shepherds found out that amazing blend of all natural ingredients to sustain their daily activities under the hot Mediterranean summer. 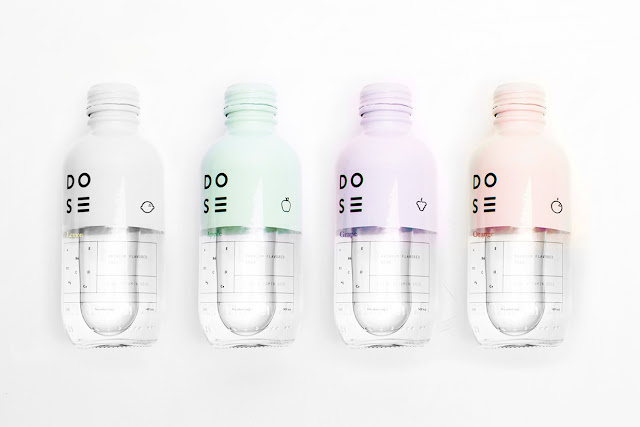 Nora Kaszanyi designed this lovely soda packaging for her school project. The result is a fun, simple and approachable packaging, making it stand out from other soda brands on the market. 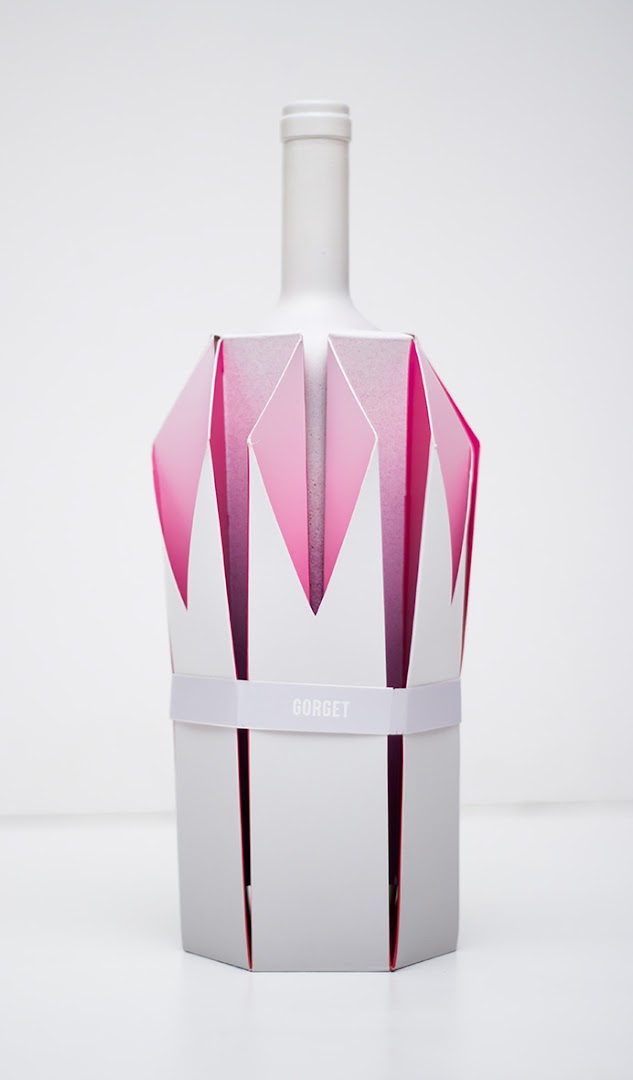 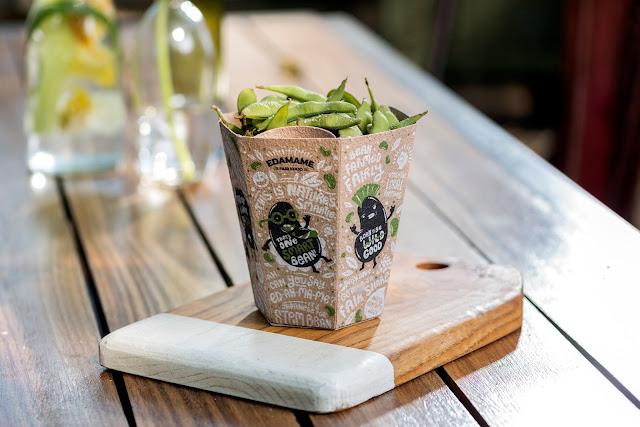 For The Fair Food Company’s Edamame beans, we designed a take-away box to be good. The leftover pods from the beans collect in the box itself. The boxes and pods are collected from recycle bins and milled to make paper. The paper is used to make more boxes and so on – a small way to help the planet. 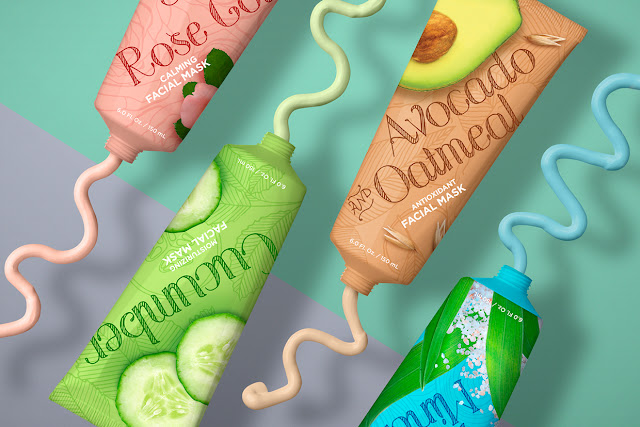 CVS Pharmacy asked Dragon Rouge to develop packaging for a new line of facial masks. They were looking to create a brand that felt unpretentious and fun with a strong ingredient and sensorial focus. 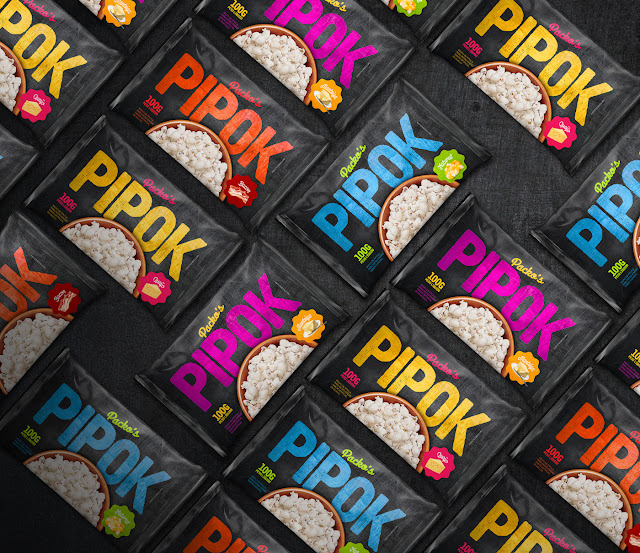