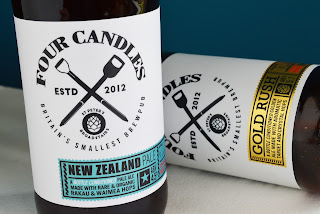 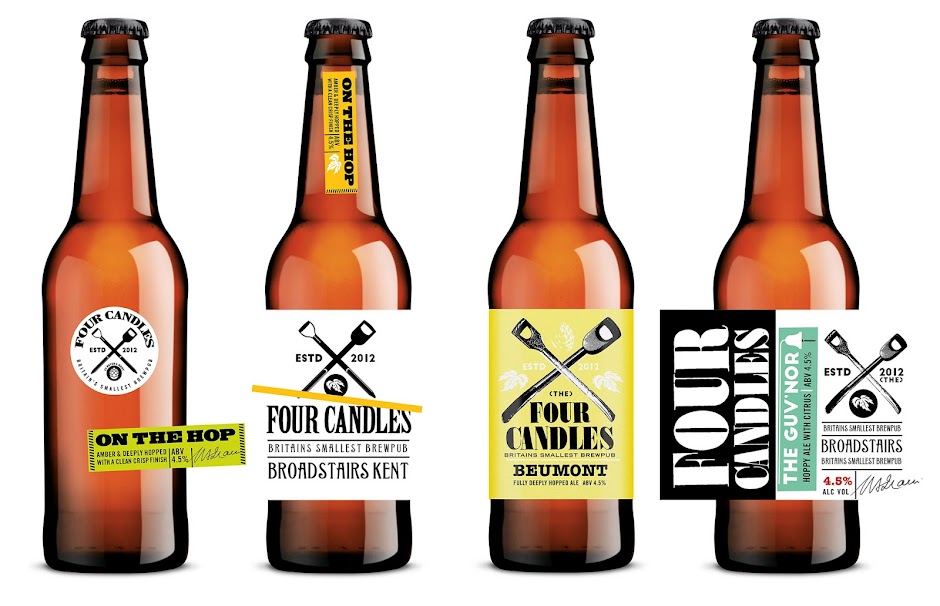 The Four Candles is Britain’s smallest Brewpub (A pub that brews and sells beer on the premises) and its name is inspired by the famous ‘Four candles’ comedy sketch by the Two Ronnies.

Historically a Pub that sold ale on cask only, Sand creative designed a simple system for their first ever bottled ale, one that could be easily adapted for the ever changing variety of brews.

Ronnie Barker is said to have been inspired to write the famous Four Candles sketch whilst on a visit to Broadstairs to see his comedy partner, Ronnie Corbett.

Corbett had a holiday home next to the Charles Dickens public house and just along from H. E. Harrington’s general ironmonger business that is famed for stocking everything you could possibly need.

Barker is known to have noticed Harrington’s wide and diverse stock – screws could be bought loose, either singly or in greater numbers; tea urn cleaning brushes were displayed alongside saucepans and potato ricers. This gave him the basis of an idea that he then developed into the classic 1976 Two Ronnies BBC sketch that starts with a customer who walks into a hardware store and asks the shopkeeper for “fork handles”.

The Four Candles Brewpub is a short walk from Harringtons, so it’s close enough to the original to pay tribute to one of Britain’s best-loved comedy sketches. 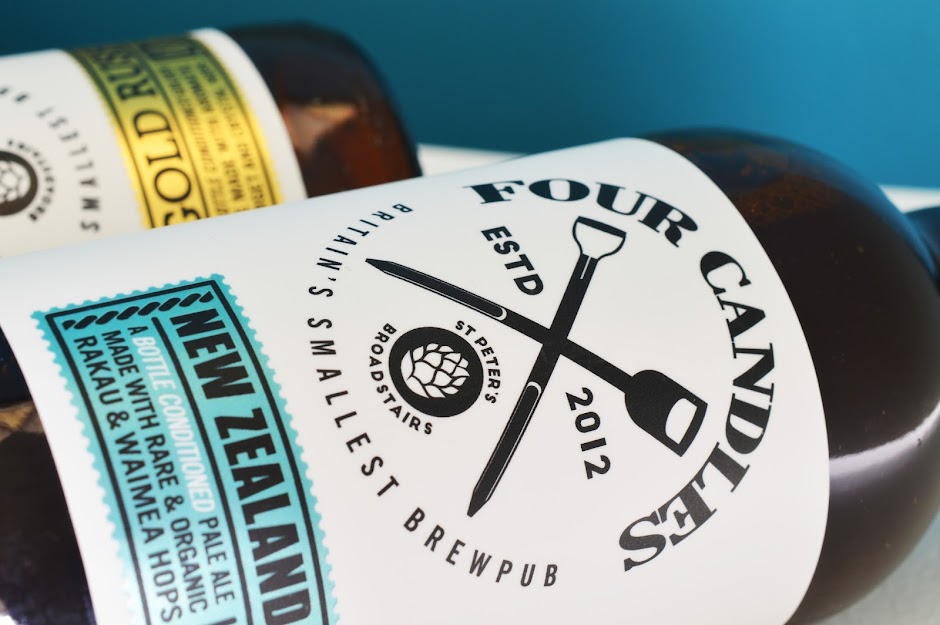 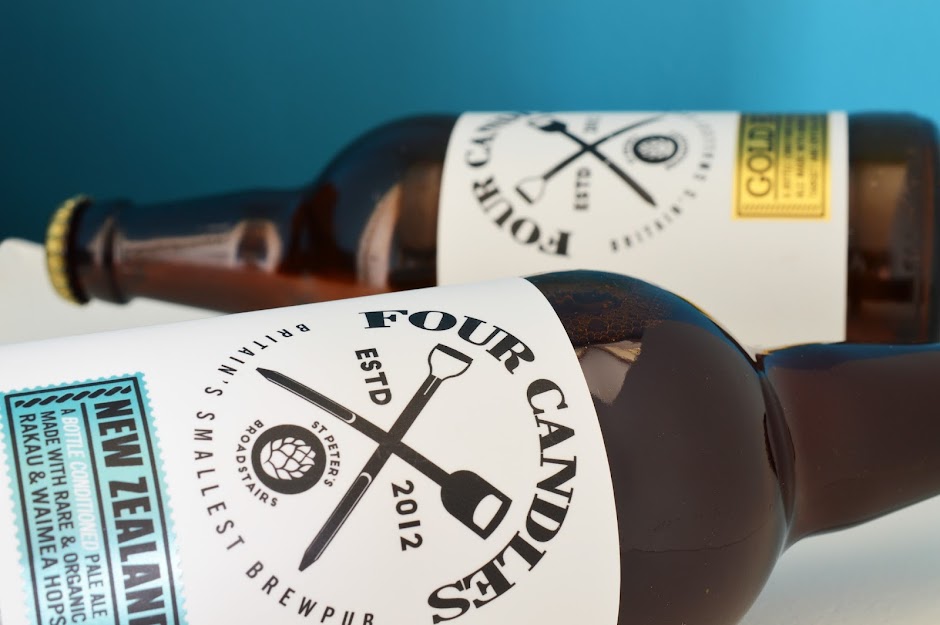 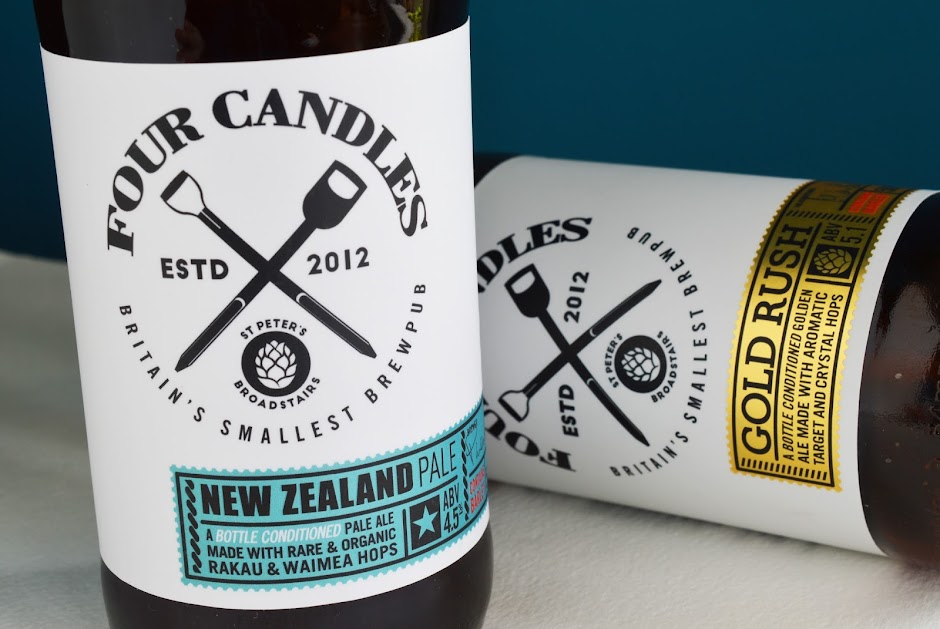 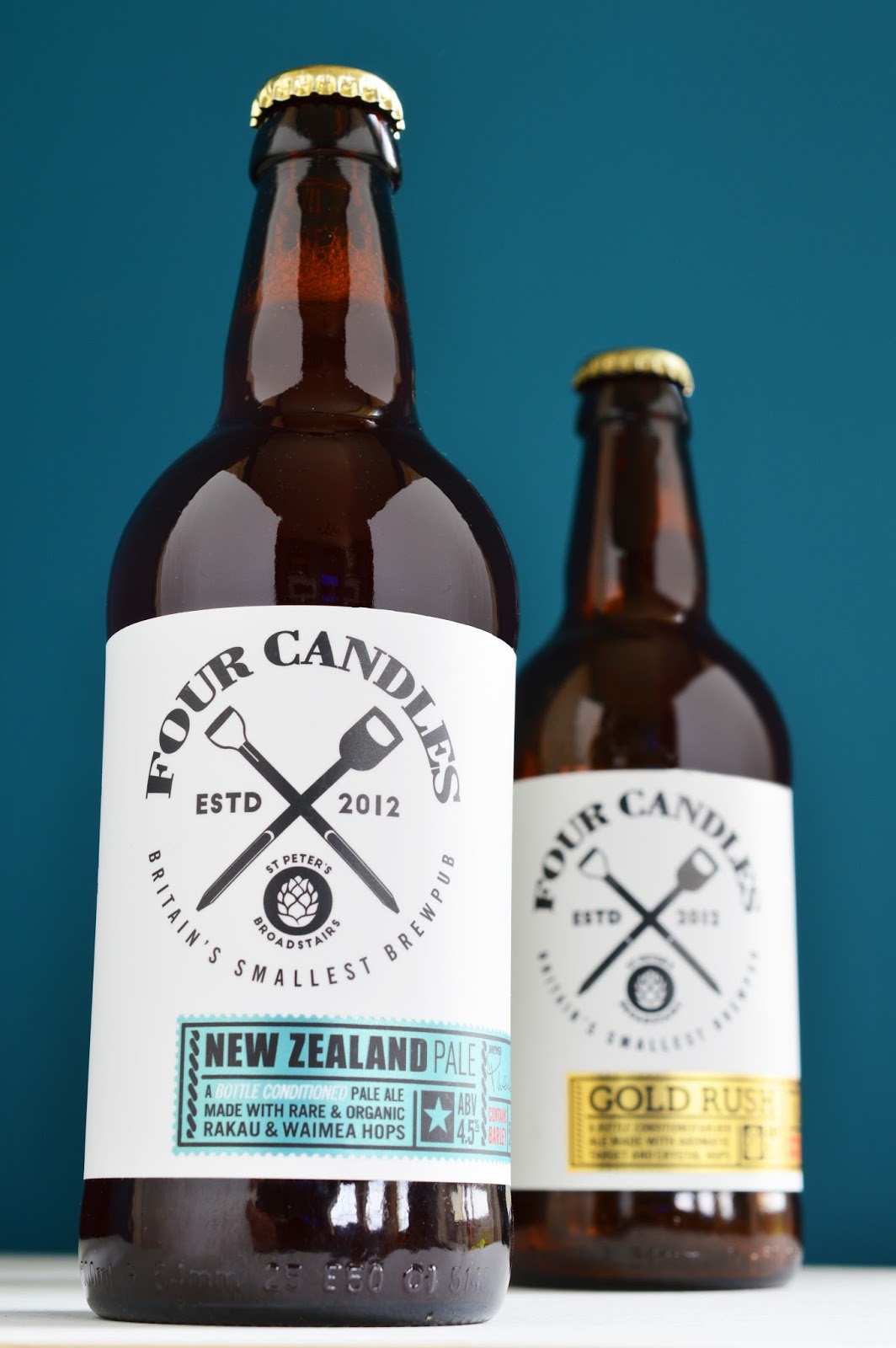 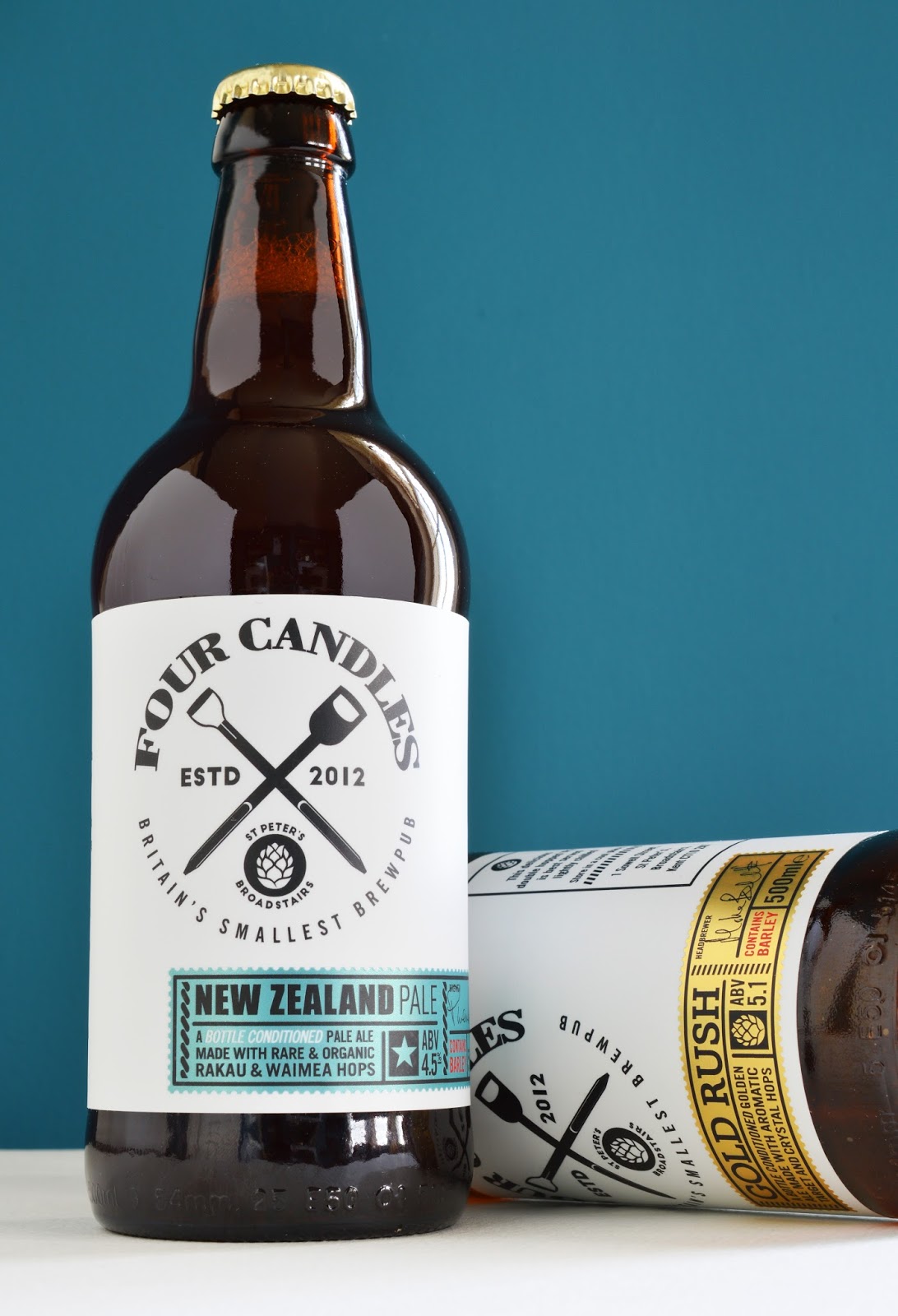 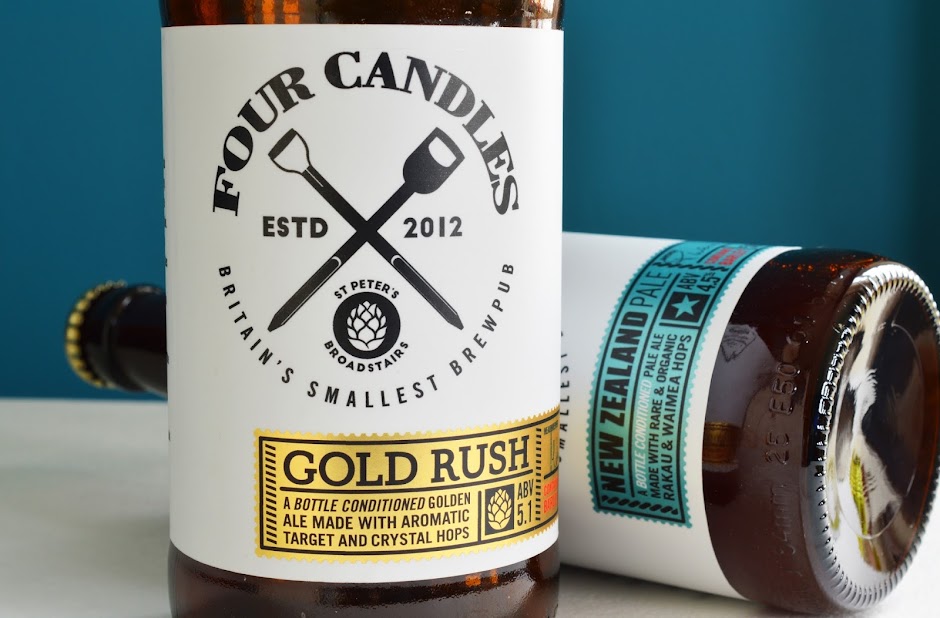 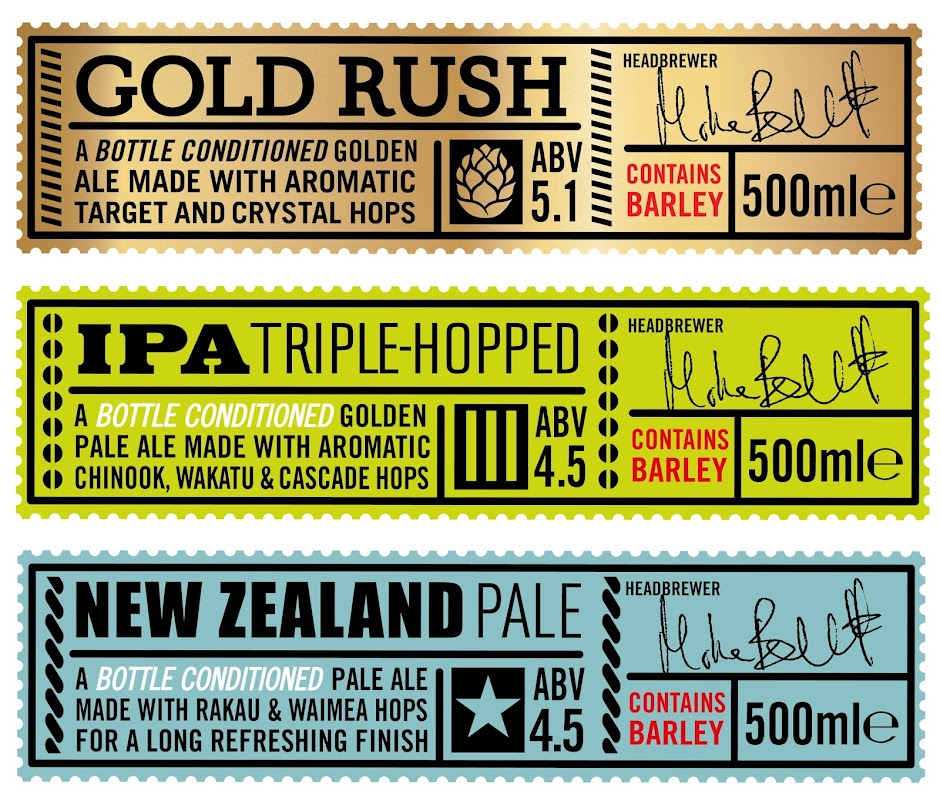