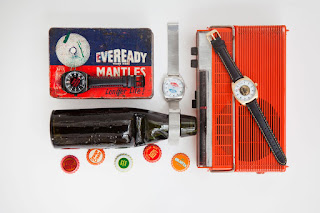 Thirsty Watch®, a Parisian watchmaking family heads to Kickstarter to honor the most prominent and influential era in American history with the first bottled watch collection, Vintage Soda.

Vintage Soda watches are unique timepieces that are inspired by the creativity from America’s favorite soda beverages. The 1950s are regarded as some of the most ingenious years in the visual world for American soda companies. The idea behind Vintage Soda originated from this exact time in history, also known as the Pop Art era.

The creativity showcased back then has influenced the evolution of today’s graphic arts. Each Vintage Soda watch represents a popular soda drink. From the cap to the label, the watch reflects the taste and spirit of the drink with a little hint of nostalgia. 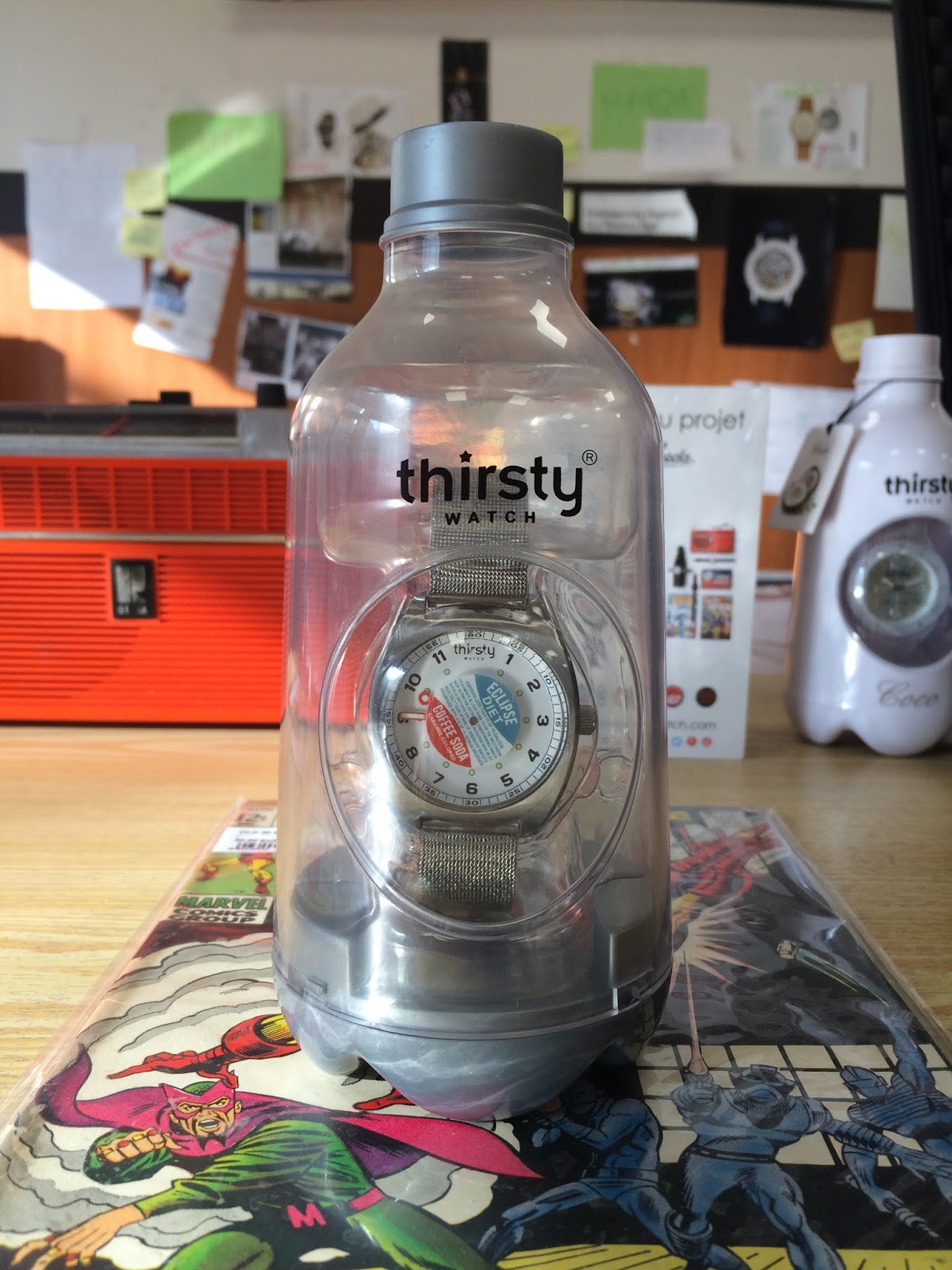 Vintage Soda goes against the grain and removes complex technology (Wi­Fi or Bluetooth) to offer a timeless wrist watch that defines style, personality and individuality. No need to worry about a bulky design or a distracting screen; no more notifications interrupting the day; let your cellphone do that!

The graphic cap in the center of the dial replaces the standard central hand by rotating 6 degrees every second. The interchangeable bracelets come standard, 18mm wide with a case width of 35mm. The strap system allows the wearer to alternate easily for the wide range of chic bracelets (leather, steel mesh or NATO). Thirsty Watch® goes even further and places each watch inside the individual signature packaging soda bottle. 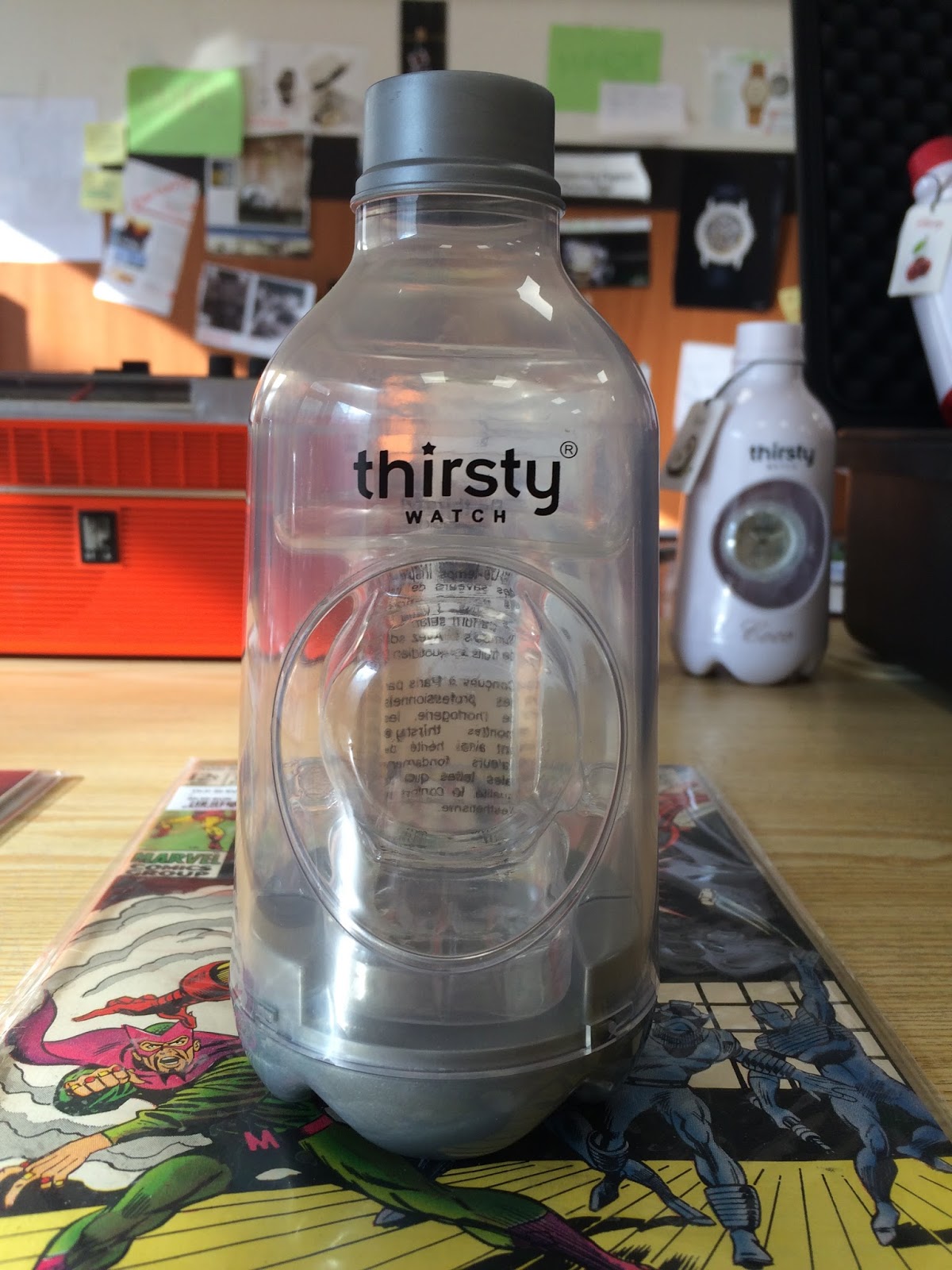 Inspired by true craftsmanship that began in 1975 with Thirsty Watch® pioneer Rene Attias, Vintage Soda upholds that same artisan spirit from conception to design. With over 35 years of watchmaking experience, the Attias family has always focus their investments on creating new watches. David, the head of the family business, wants to persevere in creation and innovation, like his father René Attias before him.

“Vintage Soda is definitely the most personal watch I have ever designed”, says Founder and Watch Designer David Attias. “I think that this creativity of the 1950s influenced the evolution of today’s graphic arts and we at Thirsty Watch hope to preserve that same spirit by paying tribute to the greatest time in history by ironically telling time”. 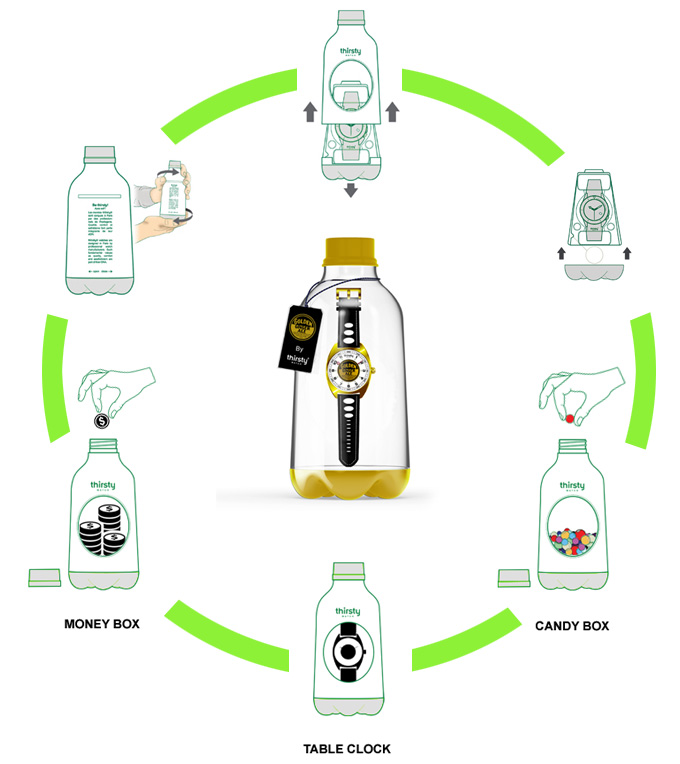 In a time when supporting small business is more reminiscent than ideal, Thirsty Watch® looks to those who believe in the preservation of America’s greatest pastime. David, the head of the family business, wants to persevere in creation and innovation, like his father René Attias, which requires a significant investment for product development. This is precisely why the family is leveraging crowdfunding as a part of its initial new business strategy. 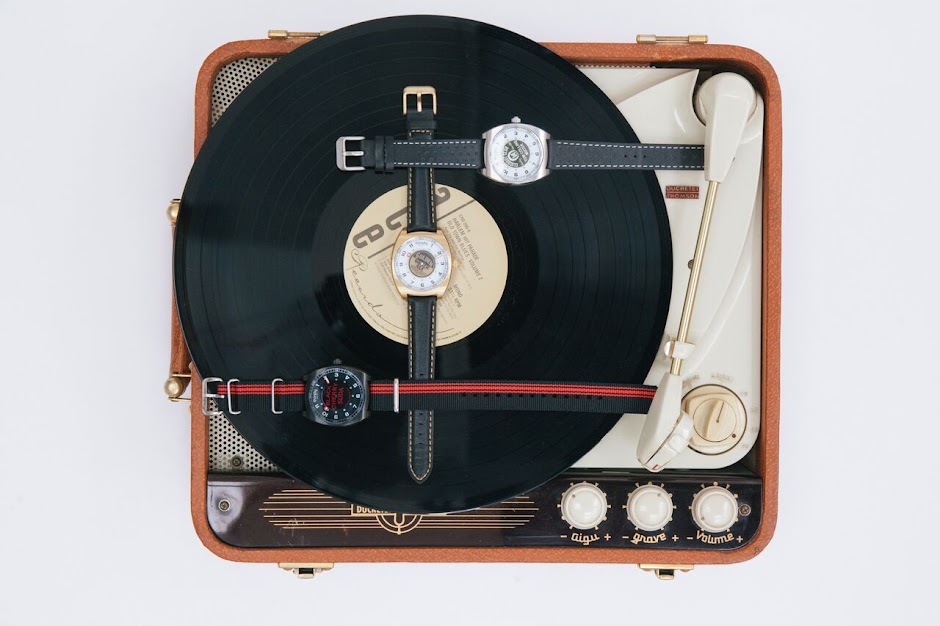 The Kickstarter Campaign launches on 1st of March 2016 and will last 30 days with a goal of €20,000. Thirsty Watch® will use backer’s funds to cover manufacturing cost and streamline production for the Vintage Soda watch collection, with special pricing for early bird backers starting at €69. 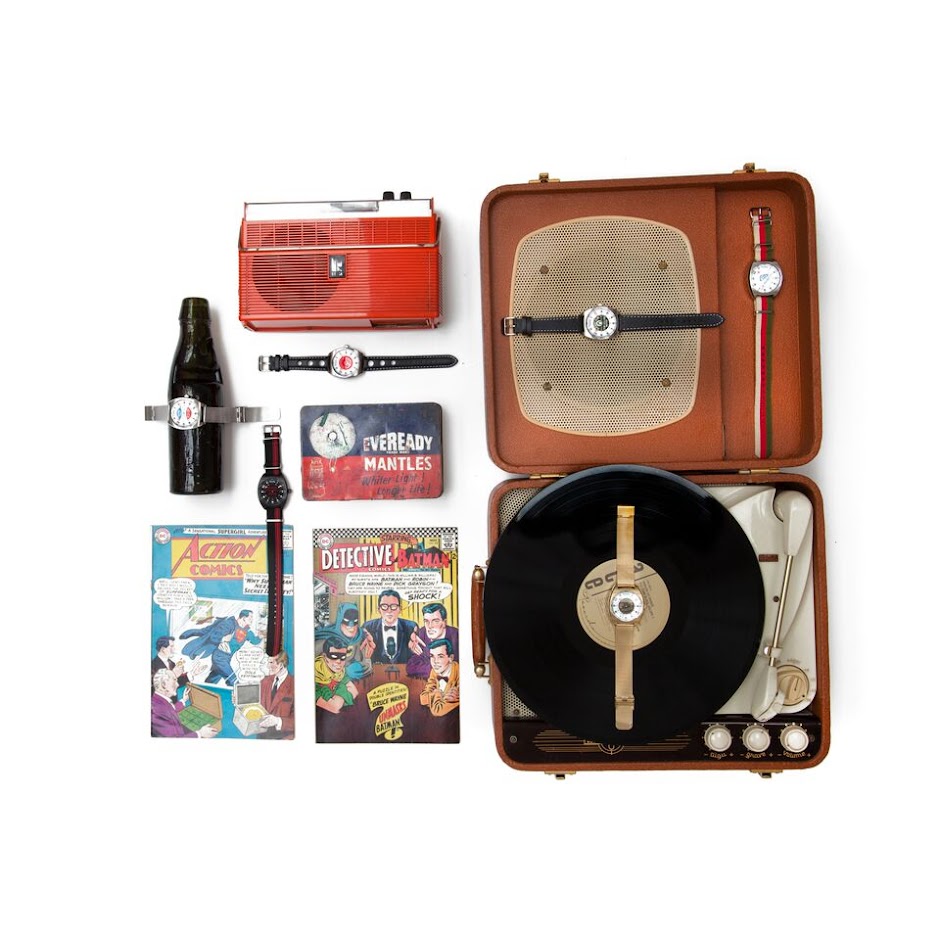 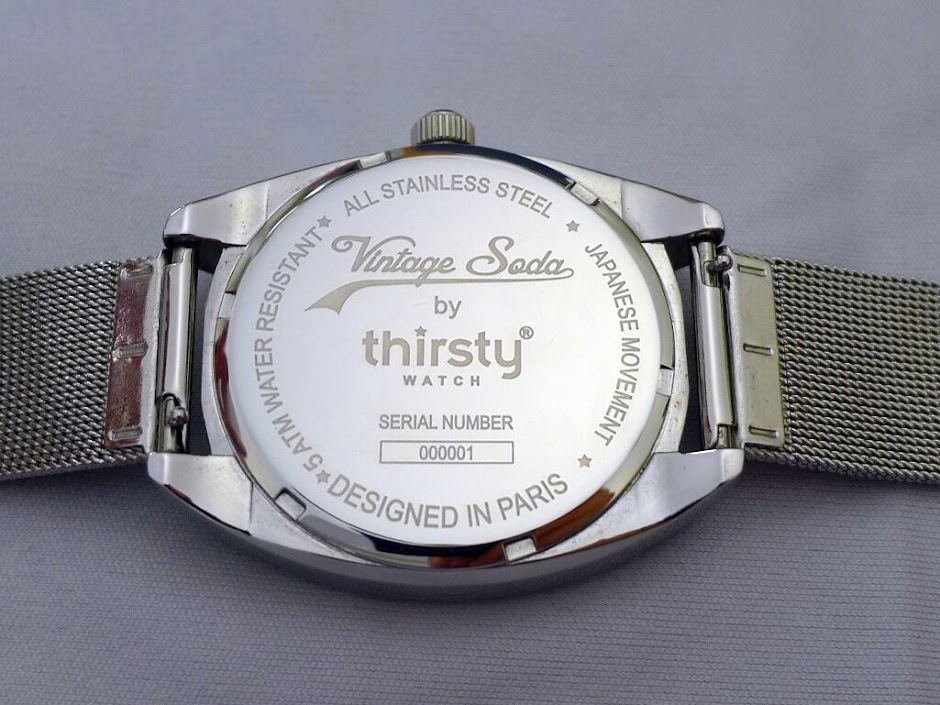