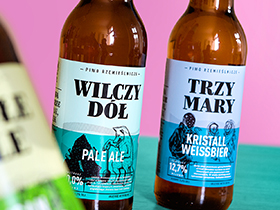 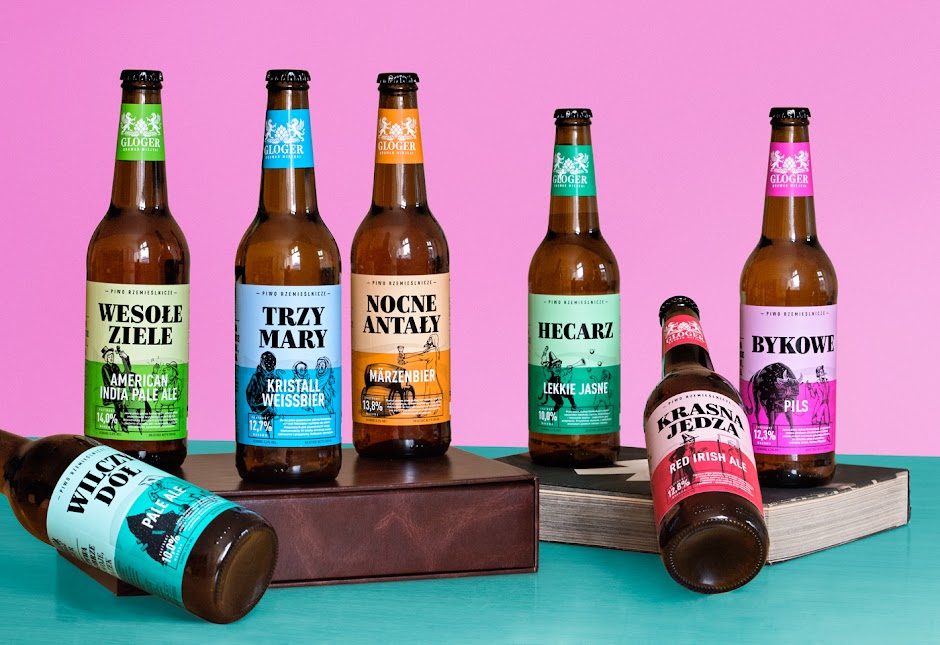 Sometimes the simplest solutions are the best. Looking for inspiration for new labels of Gloger City Brewery we reached the “Encyclopedia of Old-Polish”, which is the most famous work of Zygmunt Gloger – a historian and ethnographer, the patron of the brewery from Bialystok (Poland). On its pages we found a lot of interesting slogans and descriptions, which we treated as a starting point for creating a new brand identity. 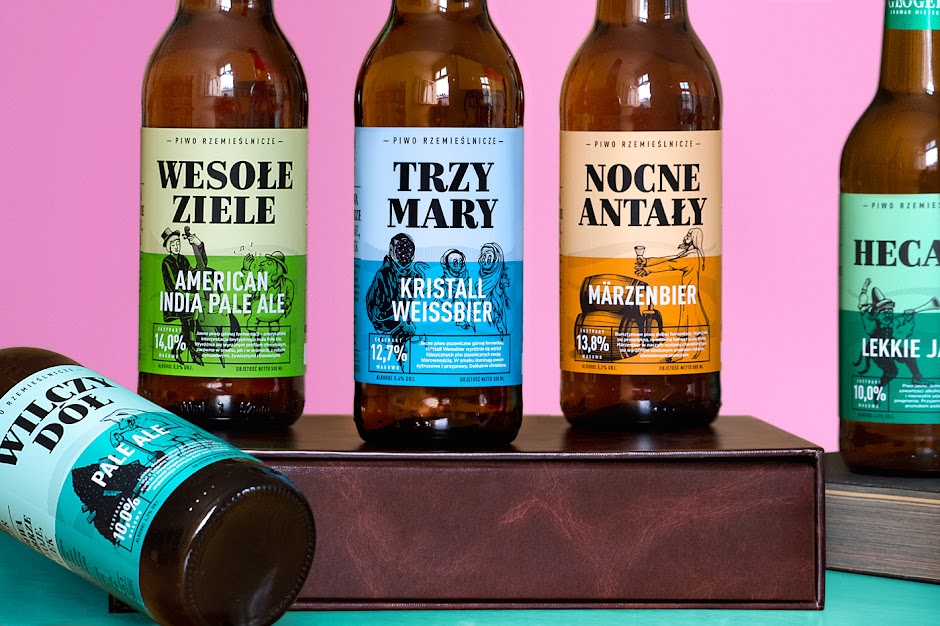 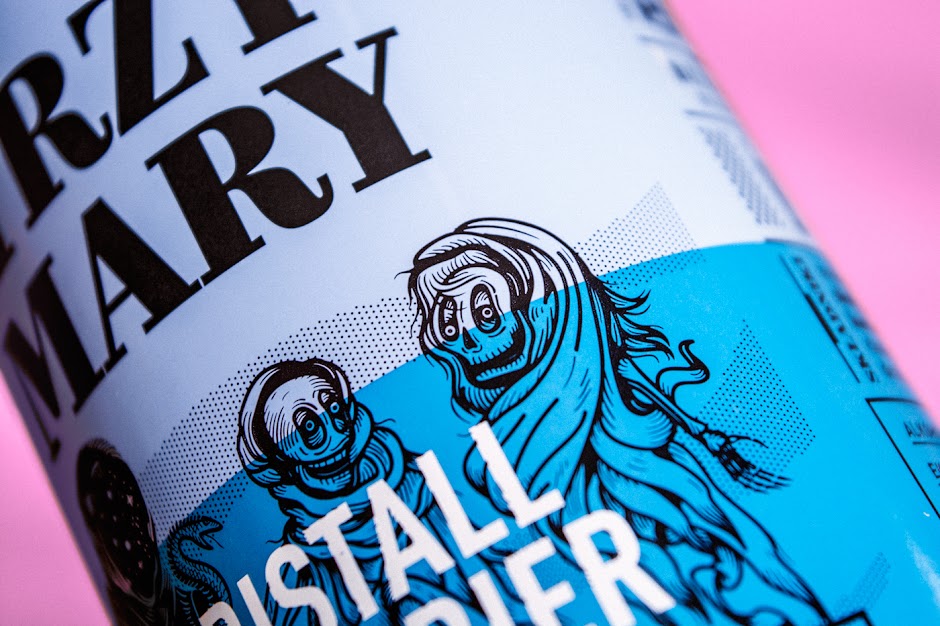 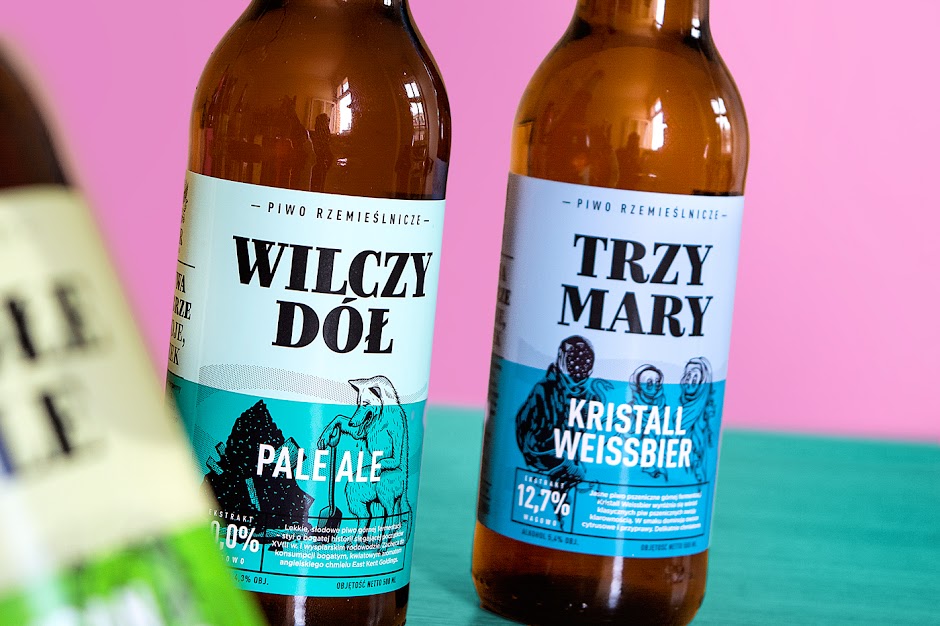 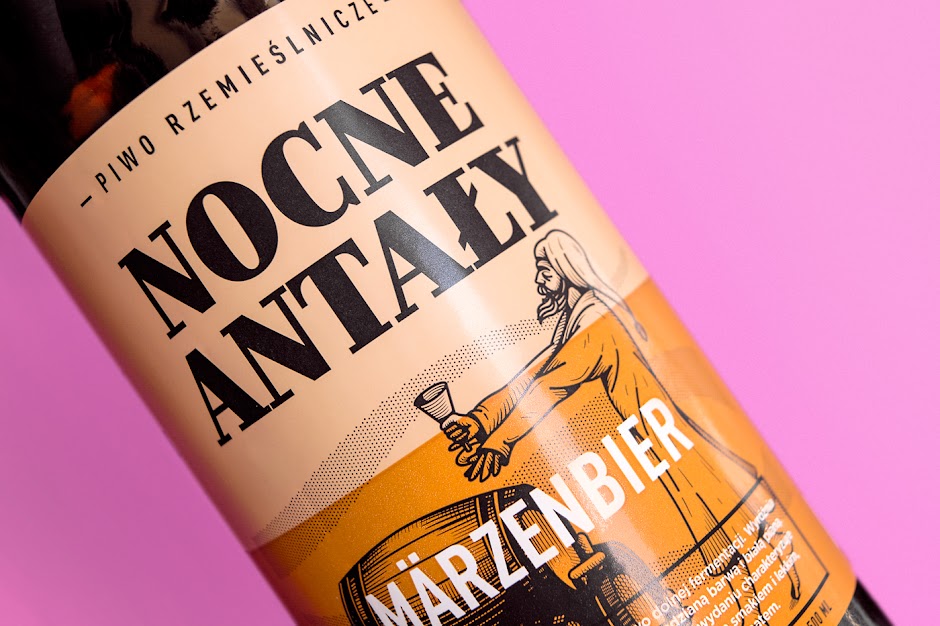 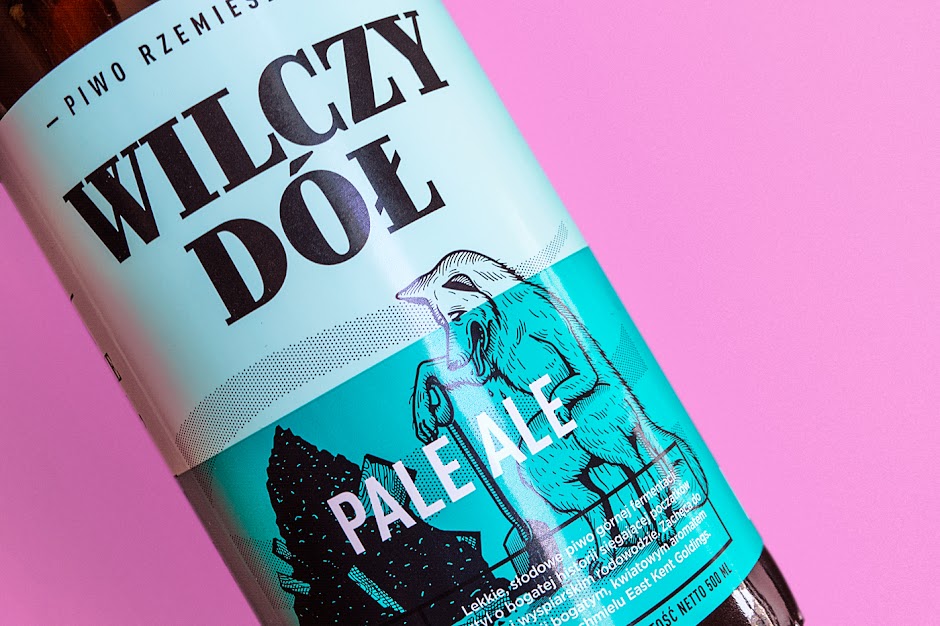