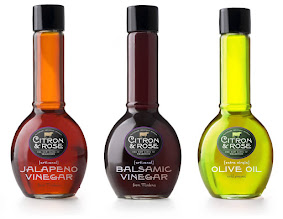 The challenge was “making kosher food cool” since Kosher food is not known for its taste but for its preparation of the food and its purity.

So, the concept was taking these older brands and making them relevant and relatable in today’s culture.

Recently, Six Points Restaurant Group commissioned DBD International to rebrand their two brick-and-mortar Kosher food destinations, The Dairy, and C&R Kitchen, each with its own location in the suburbs of Philly.

The Dairy provides pizza, dairy and non-dairy gelato, take-out food items, salads and coffee while C&R Kitchen is more of an upscale sit-down restaurant modeled after a steakhouse complete with its own bar. 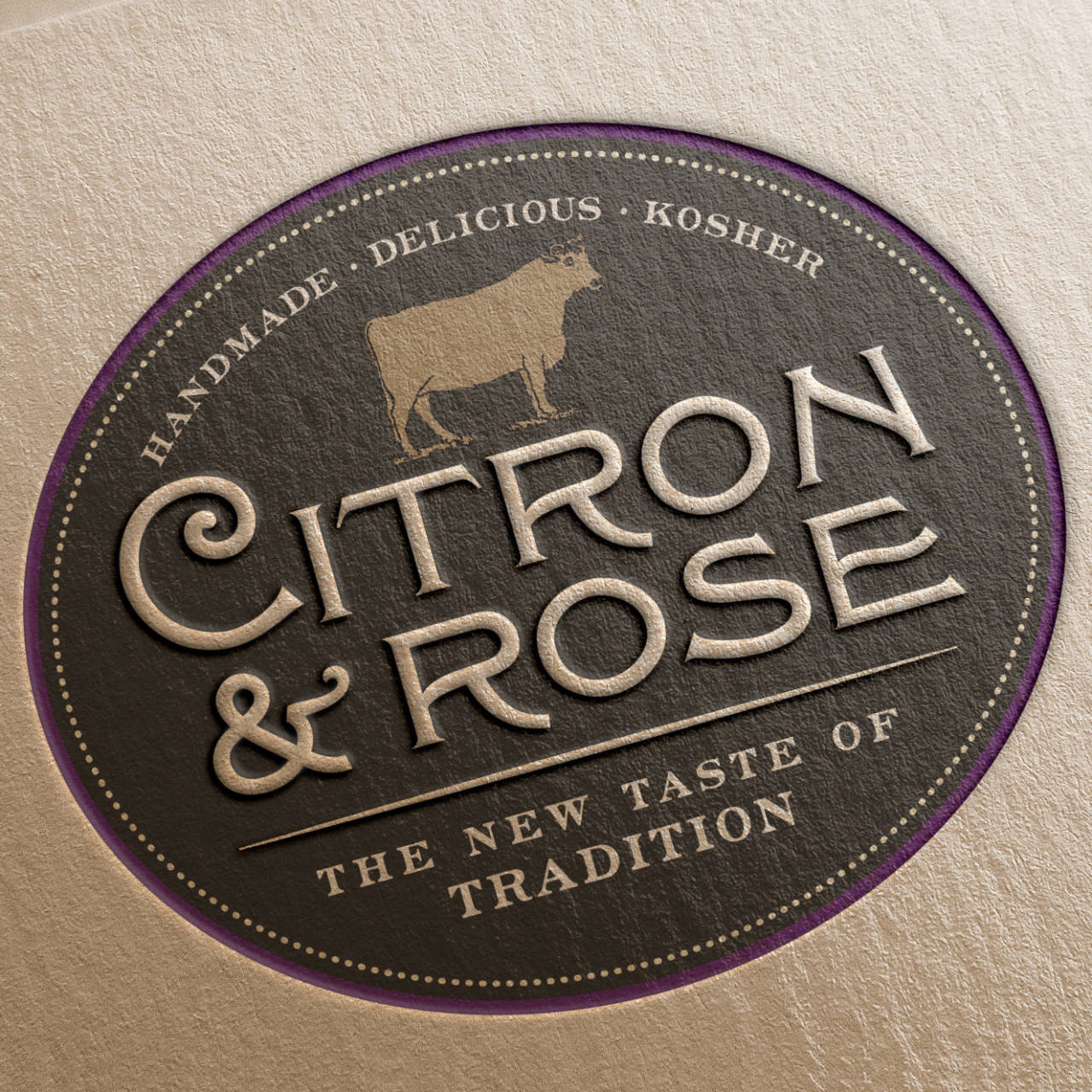 What’s Unique?
Like any branding initiative, I needed to look at the bigger picture of the space I would be branding for.

Let’s say we were branding Italian food. There’s an entire history of, and a passion for, Italian cuisine. One would simply need to tap into that, find one’s own unique niche, and then design the brand to reflect those unique points of differentiation.

The same would apply if it were Chinese, Thai, French, Mexican or Deli cuisine. Each is known for a certain flavor profile, sensibility and expectation.

But in this case, I was facing a “cuisine” that was more known for its ritual and standards than a flavor profile: Kosher food.

While part of the solution involved changing the perceptions and expectations for Kosher food consumers, there was another equally vital goal: introducing great tasting foods (that, by the way, just happen to be Kosher) to entirely new audiences, people who wouldn’t ordinarily seek out Kosher food.

The “final ingredients” to solve this involved name refinement, a totally new design, a new style of language and a new sense of personality:

• C&R Kitchen became Citron & Rose Tavern and Market (and Citron & Rose for retail)
• The new domain captured a sense of the playful: DiscoverKosherLove.com (not yet live as of this date)
• New slogans flanked the new brands: The New Taste of Tradition and Steeped in Tradition and Flavor
• Sound bites such as “A strict adherence to amazing taste” 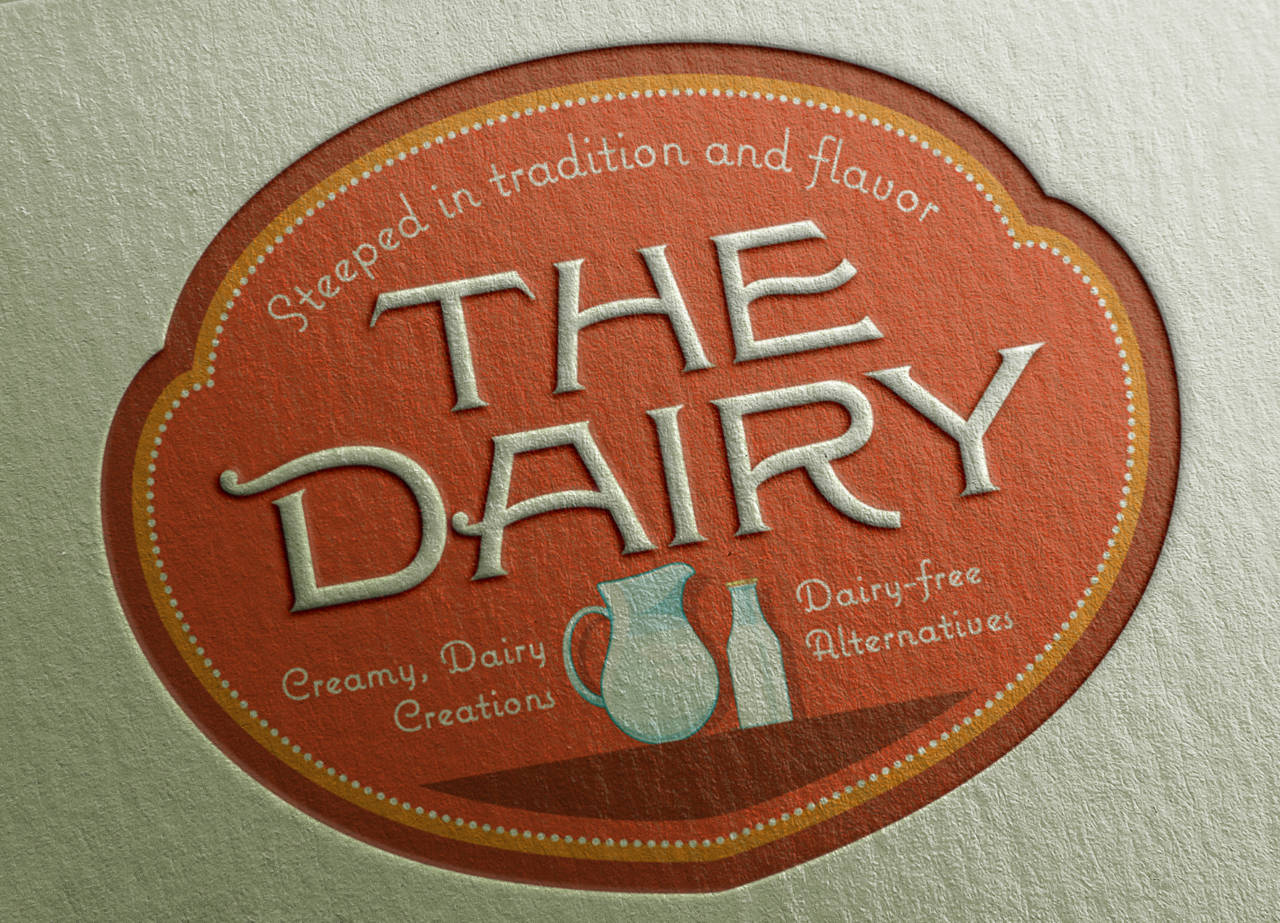 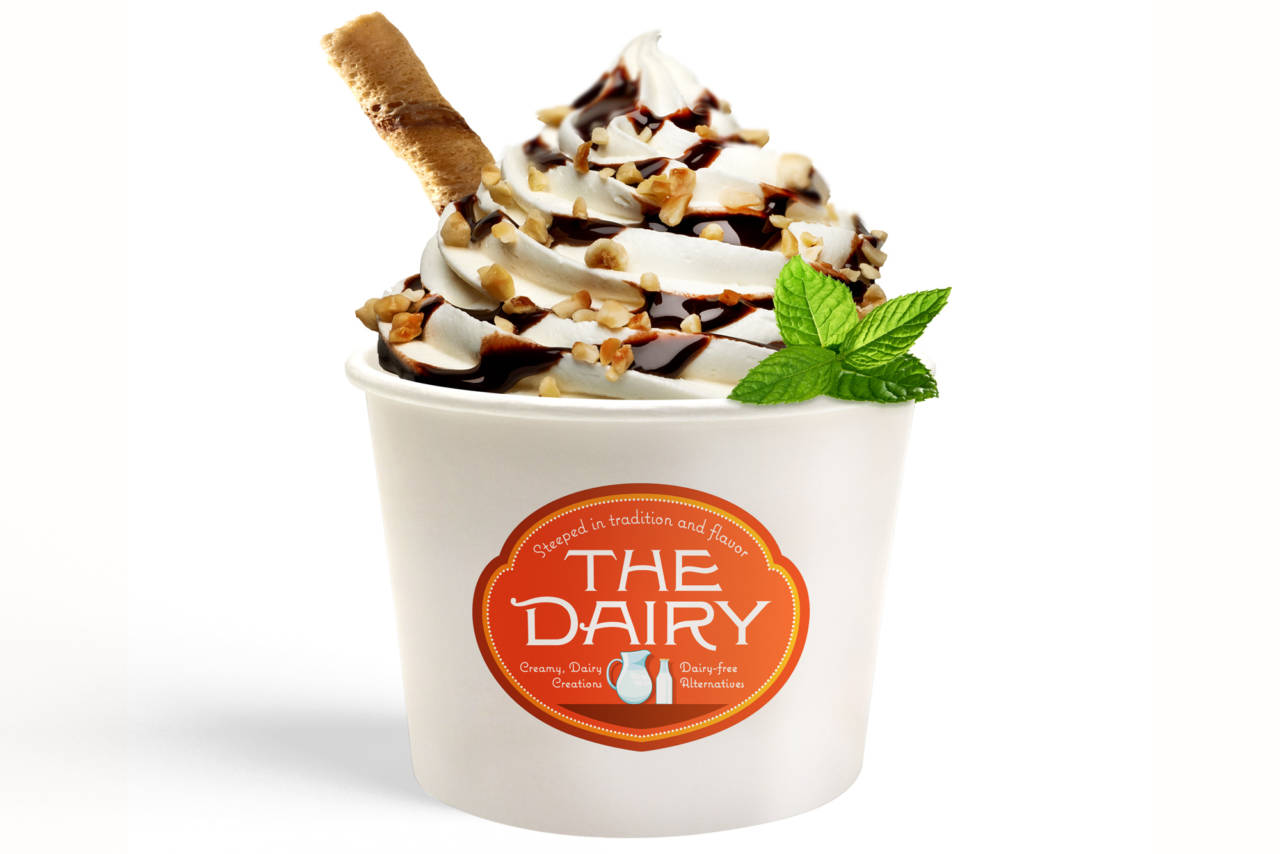 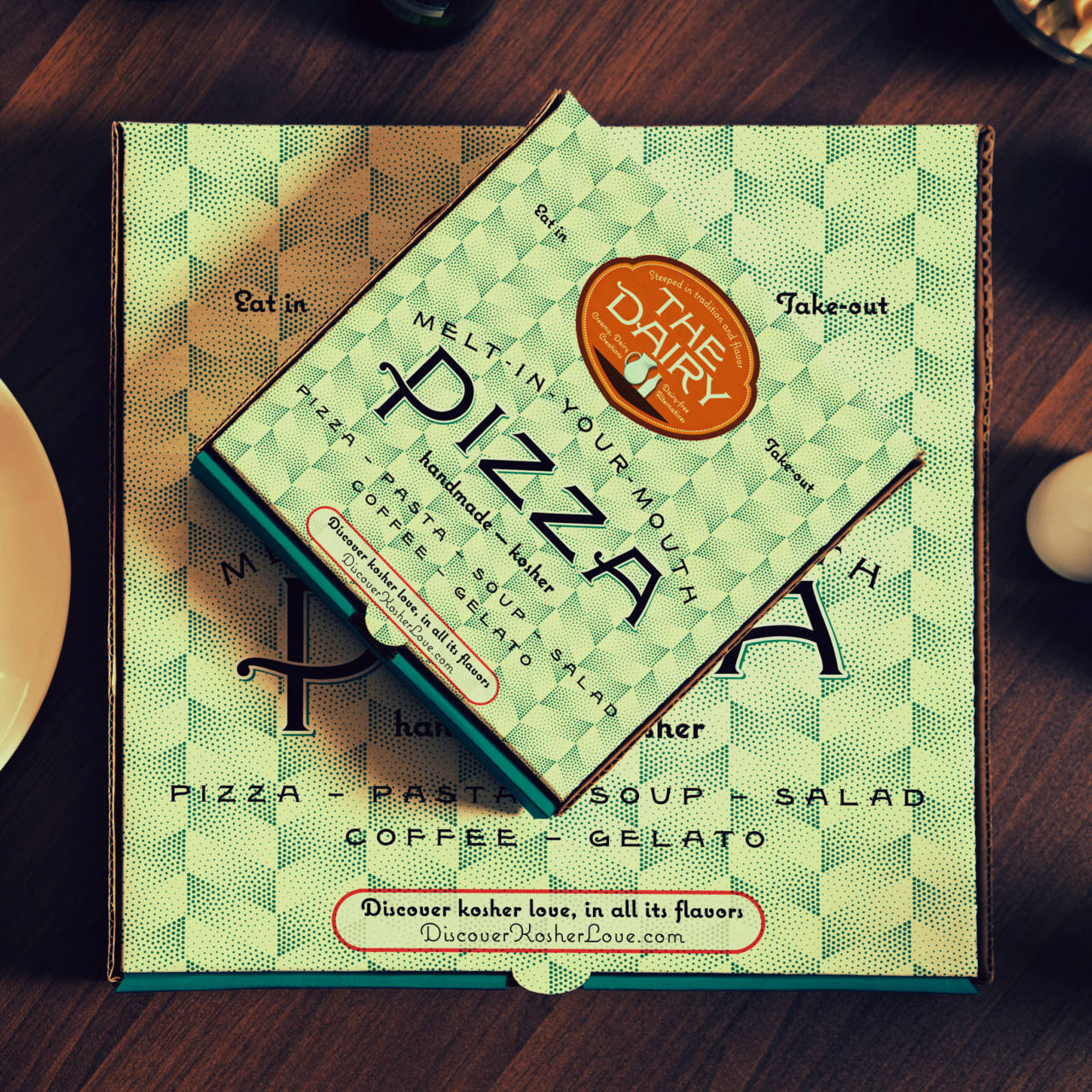