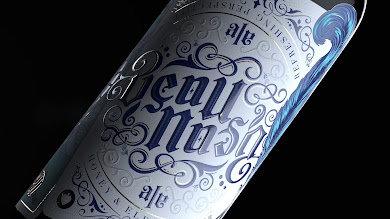 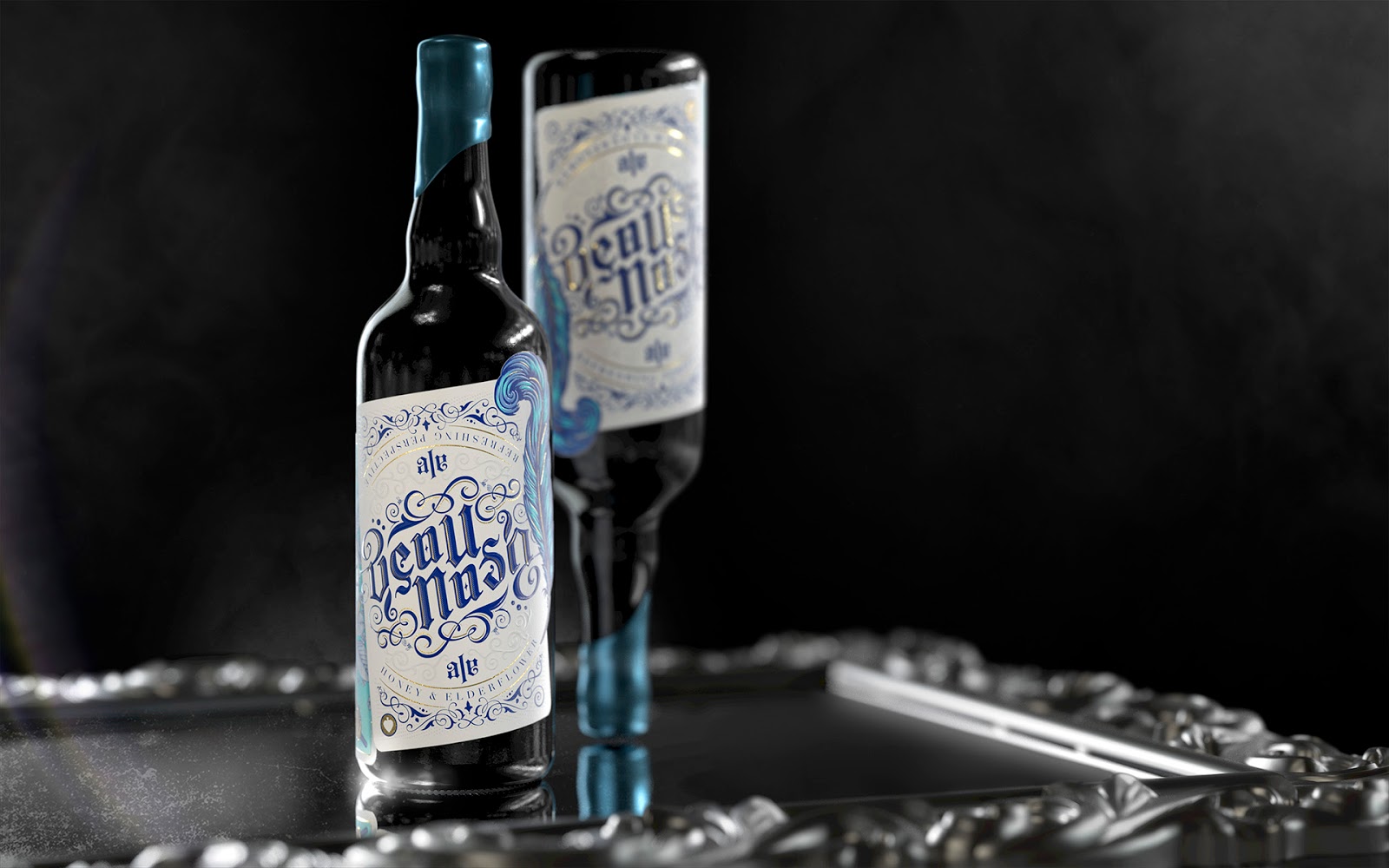 JDO launches its own beer for the dandy within
JDO Brand & Design has launched ‘Beau Nash,’ a craft beer, the first of a number of brand ventures that the agency is involved in. The Kentish ale has been specially brewed using locally sourced elderflower and honey to create a light, fresh and quirky beer celebrating the local area. The award winning design agency based in Tunbridge Wells, partnered with local micro-brewery, ‘Moodley’s’ owned by Yudhistra Moodley, a self-taught brewer in Penshurst, Kent.

JDO’s aim was to develop its own bespoke ale brand with a beautifully crafted bottle showcasing the team’s knowledge of the beer sector through a love of unique and inspirational design. The agency was also keen to bring traditional design skills back to life and to give some of the younger designers a chance to develop their expertise in this area. The team enjoyed an exciting journey from the construction of the beer’s taste profile through to the development of the liquid and the craftsmanship, qualities and finish of the pack design.

The muse and inspiration for this venture came in the form of eighteenth century character, Beau Nash, a celebrated dandy and fashion icon who appointed himself Master of Ceremonies in Tunbridge Wells in 1735. After delving deeper into his history, JDO discovered that he was not only a ‘trend setter’ but also an infamous gambler all, of which provided fertile ground for creative exploration.

The resulting brand design has, at its heart, three playing cards, encouraging the design to be viewed in two orientations. From this idea JDO created an ambigram for the Beau Nash identity which reads the same viewed right way up and upside down. The Beau Nash ‘lock up’ has been crafted in black type with surrounding intricate filigree drawn in the same style. The near continuous illustration on side of pack acts as a visual metaphor for the rich tapestry of Nash’s life with a little bit of JDO’s own unique characteristics mixed in.

Ray Smith, JDO creative director said, “ ‘Beau Nash, dandy, the leader of fashion and the Master of Ceremonies at the Wells.’ When we read this on his plaque outside our studio on The Pantiles in Tunbridge Wells, we knew we had our inspiration!”

Ben Oates, JDO executive director commented, “This is a fantastic opportunity to put our money where our mouth is creating an exquisite brand idea and beer with an equally exquisite design.”

Dan Bowstead, designer at JDO added, “The aim was to create something that was completely unique. The idea, the beer taste profile and the bottle design all reflect the agency with the other influences drawn from our locale. It’s been great to develop a brand through brew to design and production.” 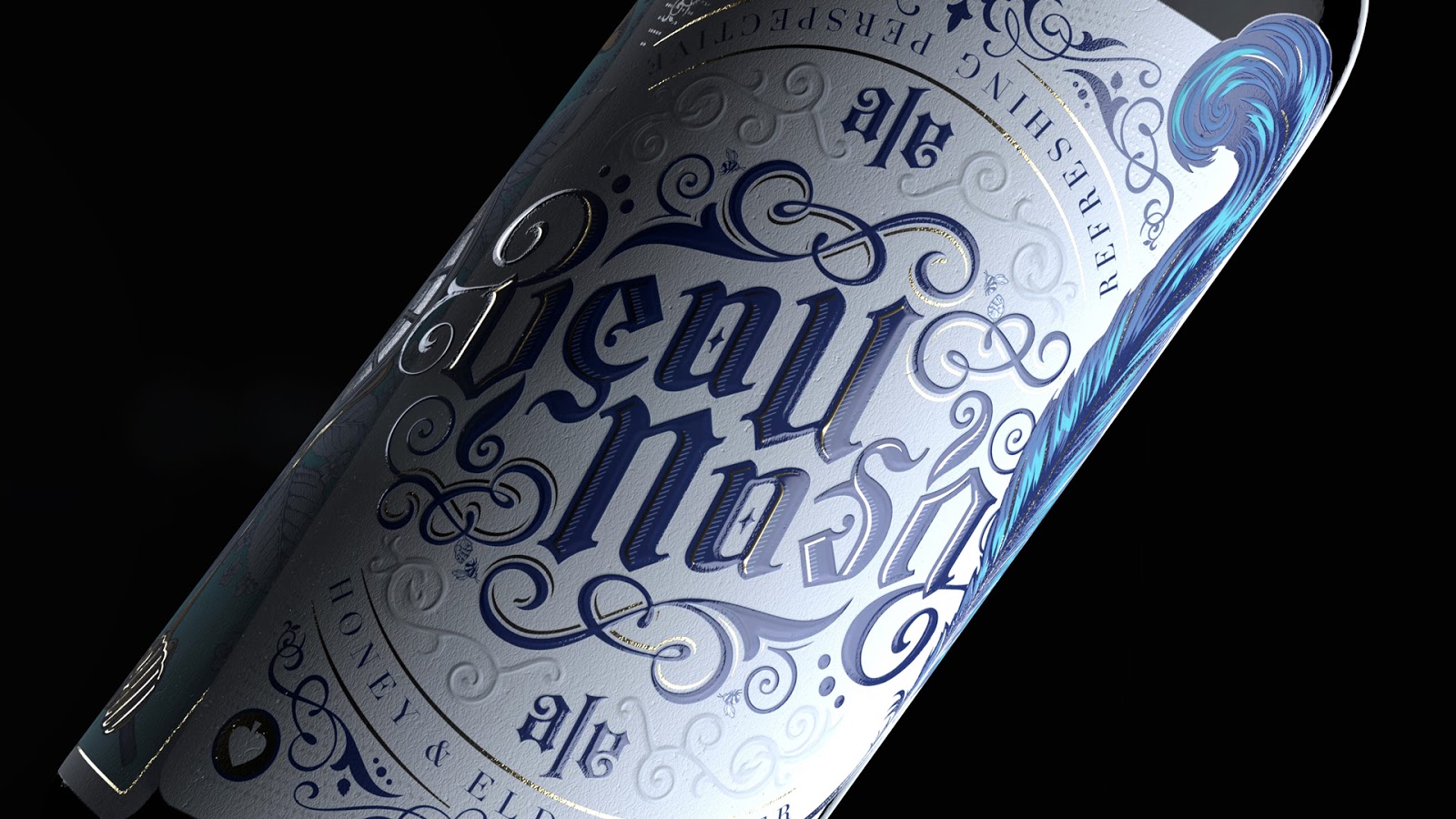 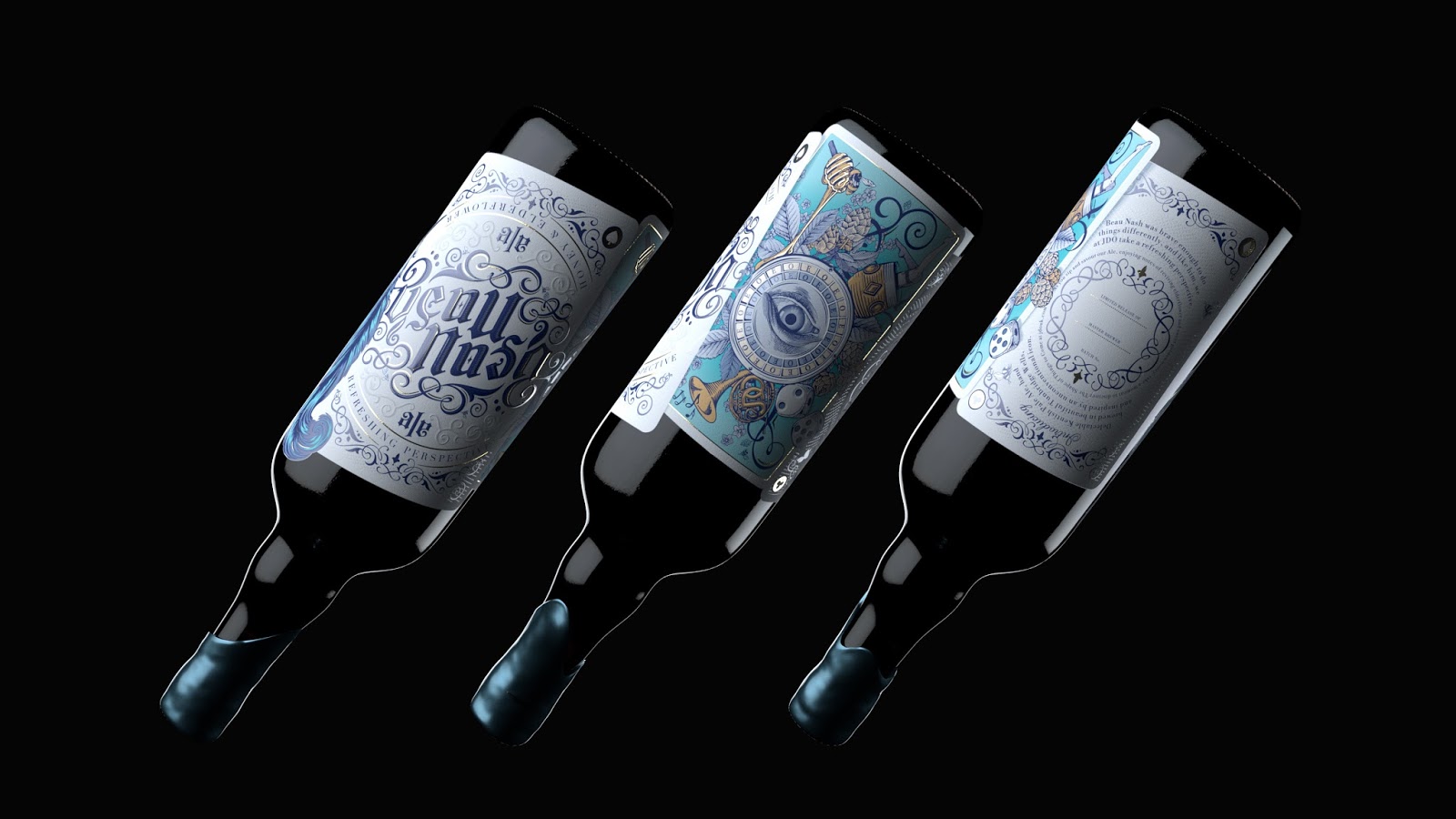 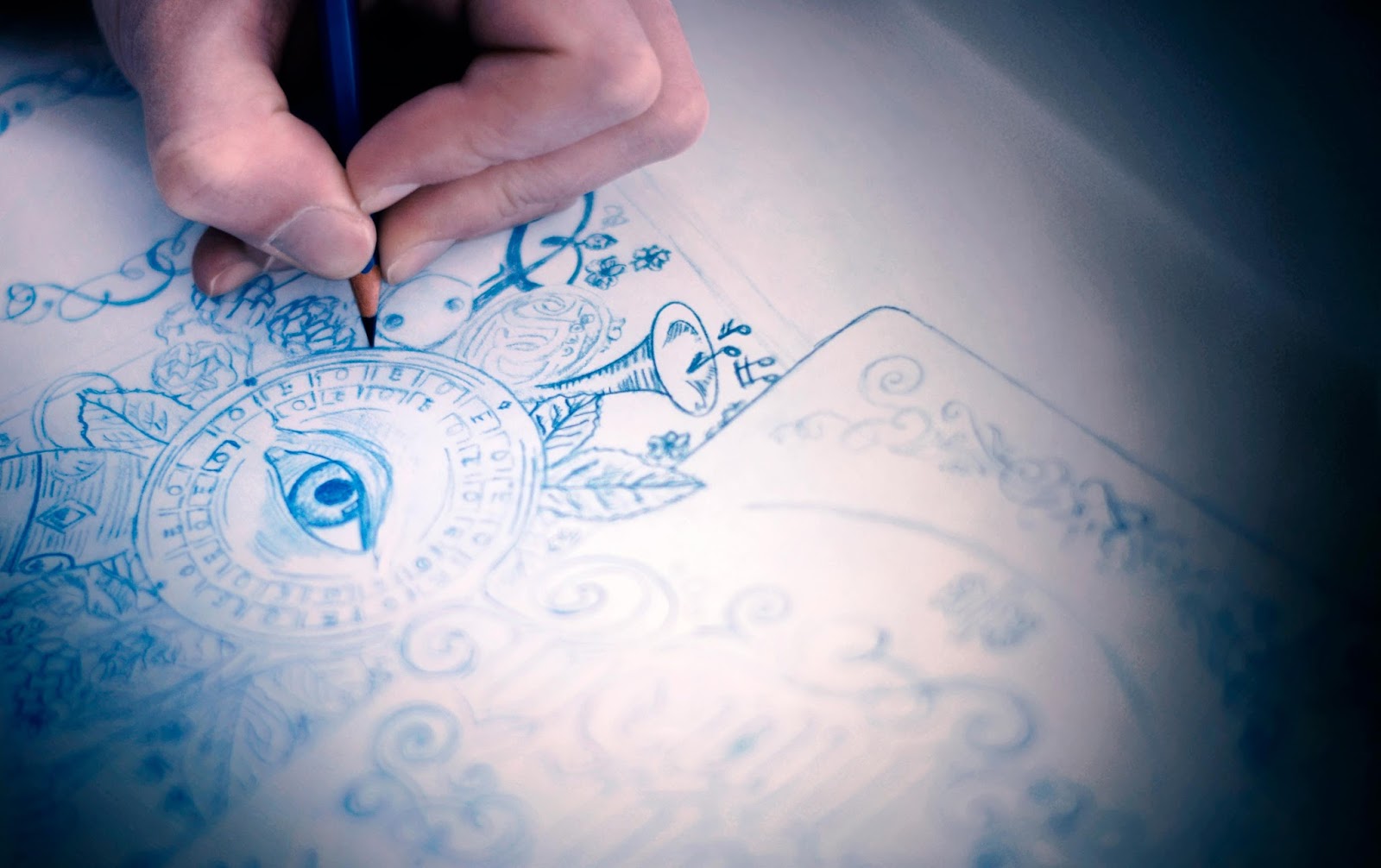 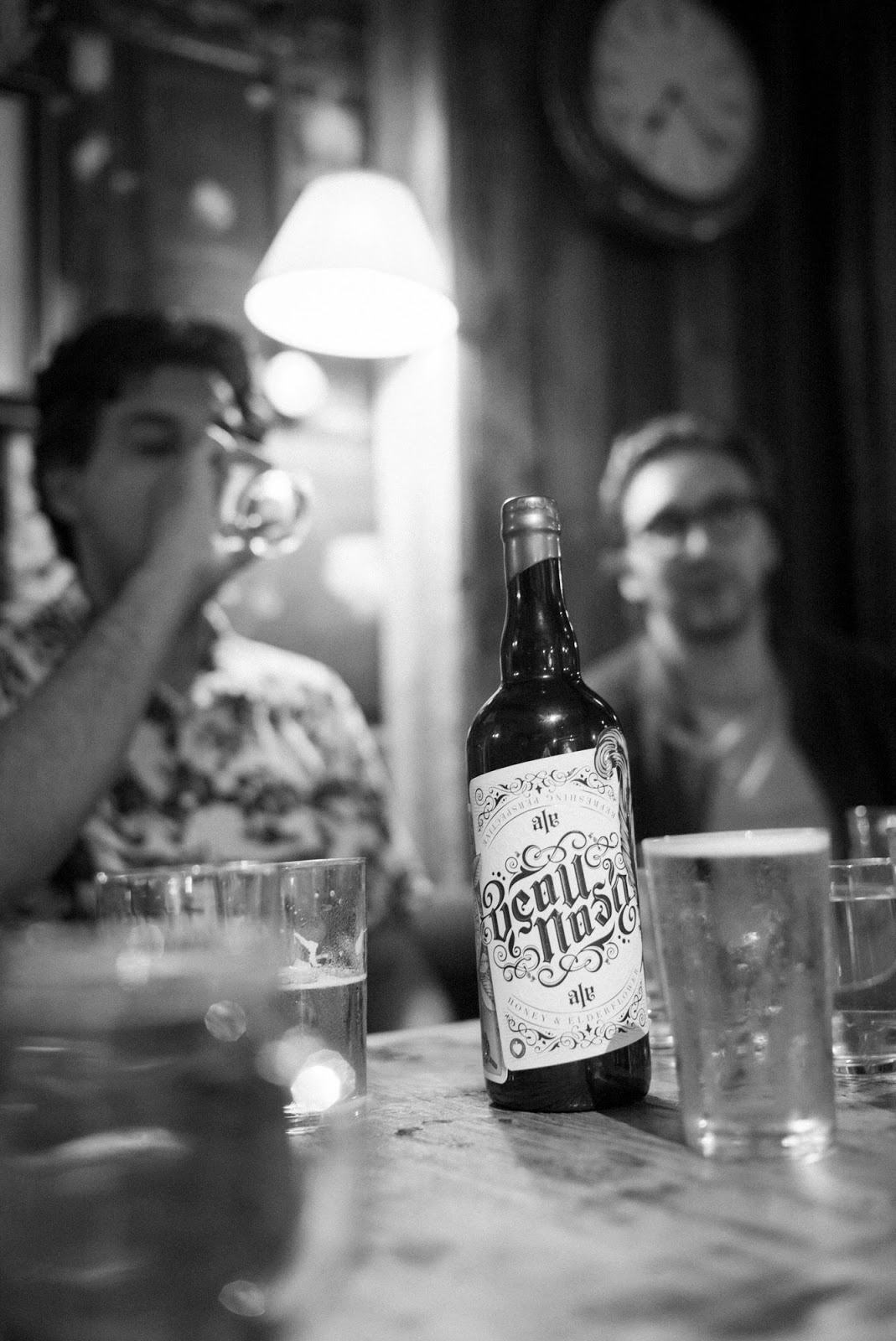