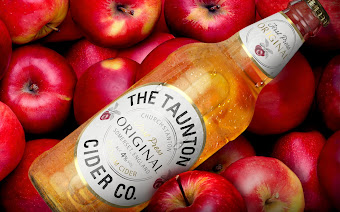 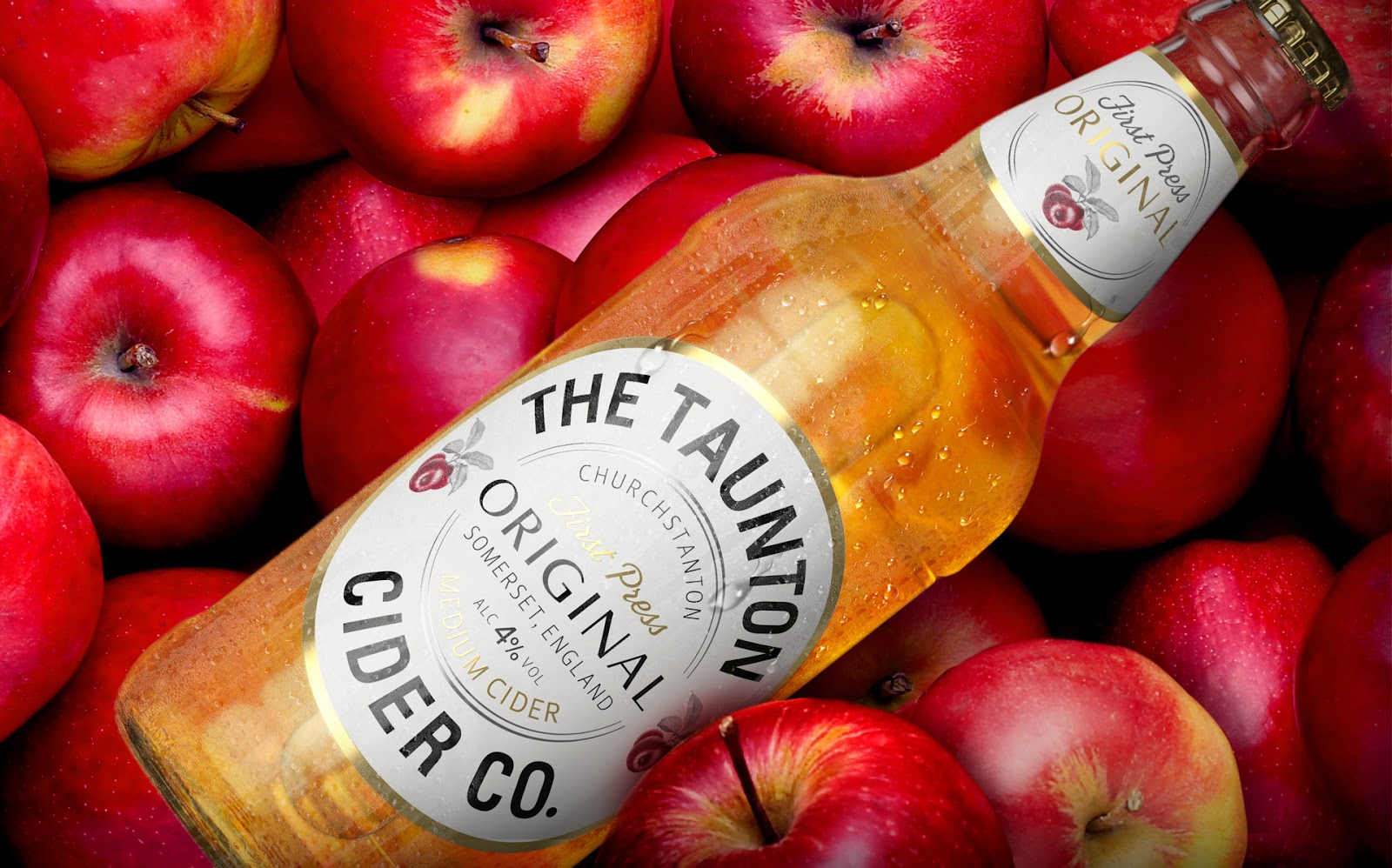 JDO helps resurrect The Taunton Cider Company
JDO Brand & Design has developed the branding for the recently re-launched Taunton Cider Company, five years after the brand died off following a multimillion pound acquisition in the 1990s. The new Taunton Cider Company has been revived by a group of cider enthusiasts and is now based in Churchstanton in Somerset, UK just 10 miles away from where it was originally established in 1911.

The agency’s new branding appears on Taunton Cider Original Medium, the first cider to come off the press. The design draws on the extensive heritage of the brand, respecting the way Taunton Cider used to be made using traditional equipment. Locally sourced English bitter sweet cider apples have been specially selected including classic varieties like Yarlington Mill, Dabinett and Harry Masters Jersey to make the 4% ABV cider.

It is a gently carbonated clear and crisp medium cider with a distinct apple nose and is soft and astringent on the palette. Two new varieties will be launched soon including a Taunton Cider Natural Dry and Taunton Cider Vintage.

With an opportunity to launch a new chapter in the history of the Taunton Cider Company, JDO looked to the archives and found the story of a millstone that was donated to the town of Taunton by the company in 1971. The large, round mill stone was the inspiration for the label shape which when married with crisp, typographic detailing gives the new Taunton Cider Company a premium, contemporary elegance.

Ray Smith, JDO creative director commented, “It’s not often that you get to work on such a well loved brand with such rich heritage and potential. It was important to take inspiration from the past whilst bringing the brand up to date and making it relevant to today’s cider drinkers.” 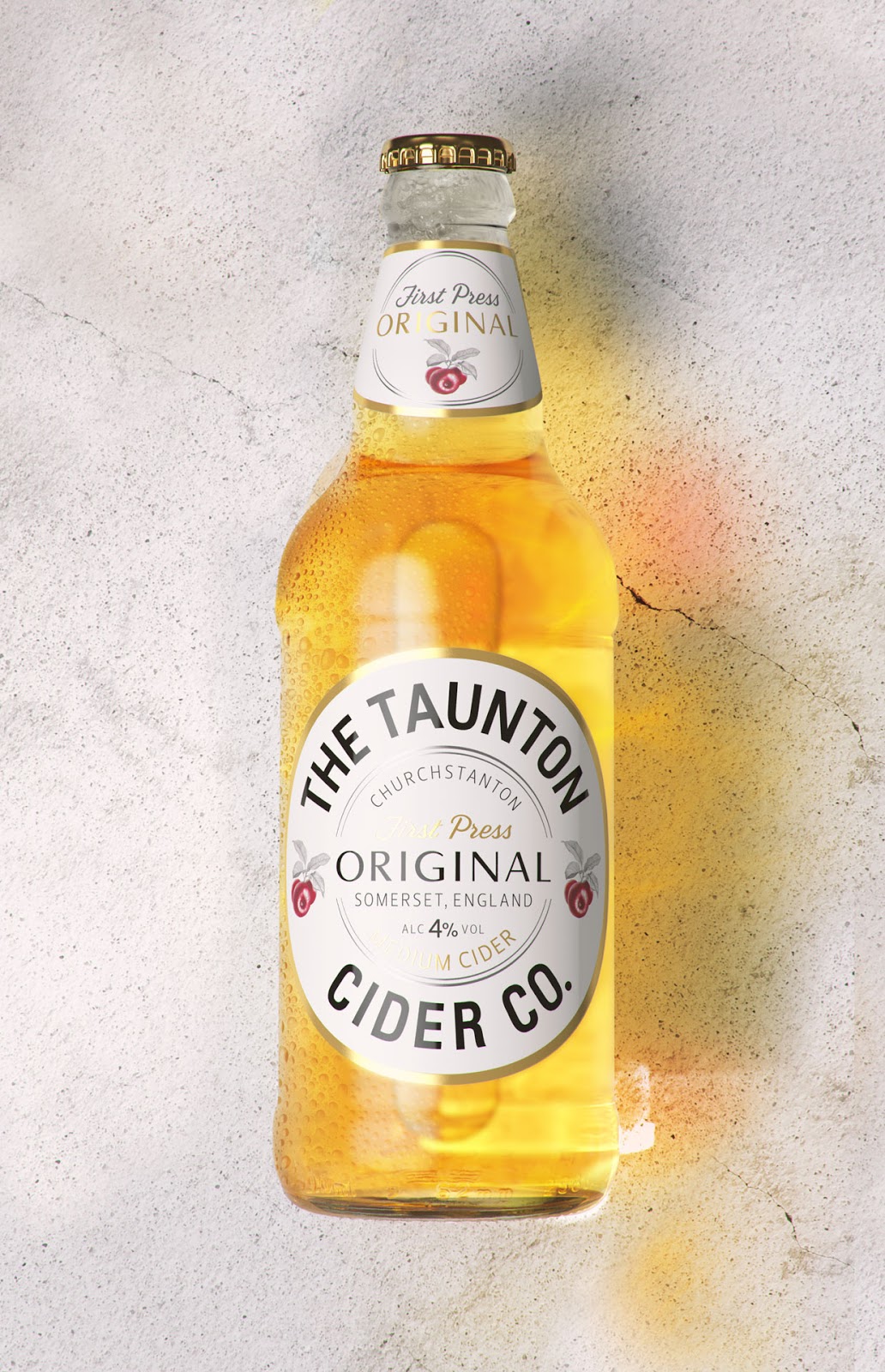