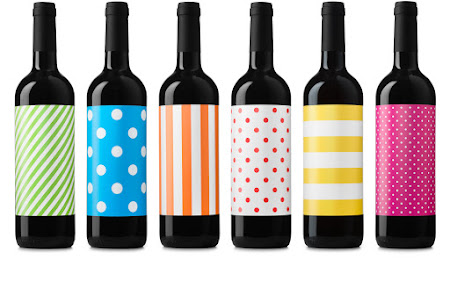 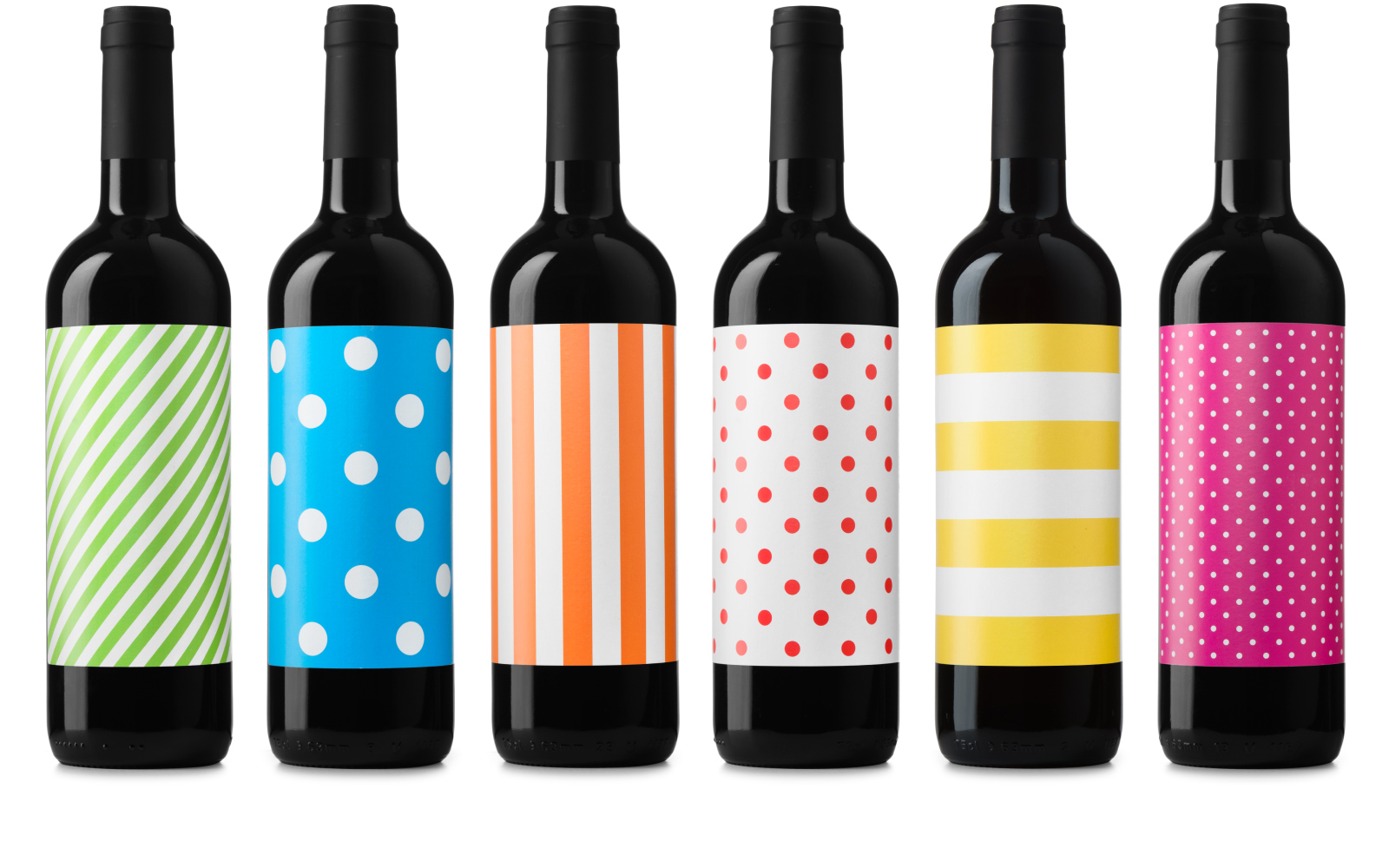 In 2010, Celler Masroig set out to recover its roots by launching its first Vi Novell, reclaiming the identity of the winery and its origins, contributing in a small way to preserve the winemaking tradition, from a modern perspective, adapted to the new times.

Up to today, the cellar has created six editions of Vi Novel, with which it has positioned itself as the standard bearer of tradition. Other wineries in Catalonia have been added to this celebration over the years, making the arrival of Vi Novell something highly awaited.

The Vi Novell is, first of all, fun. It’s a unique product: a young and perishable wine, ill-mannered and traditional in equal parts. It’s a kind of wine that makes no sense without the celebration of its party. And it is precisely from this party that arises the concept of the graphic identity for this 2016 edition of Vi Novell.

Thinking together with the cellar about the previous editions, we concluded that the rule-breaking and ill-mannered point of the first editions were being eclipsed by the concept of tradition and the conventions of the wine world.

The premise of this year was enhancing the “Vi Novell celebration party”, so the packaging had to fit in that context. We had to create something that would reflect party to the maximum. And not just any party, but a popular party, a casual and neighborhood party. From here arises the idea of the garland and party decoration, elements of any open-air dance.

Finally, the label design of Vi Novell 2016 is a collection of six patterns. Each bottle becomes a “decorative pennant” for the party. Thus, in each box of six bottles, there will find that all the bottles are different, creating a visual diversity that gives meaning and dynamism to the idea. 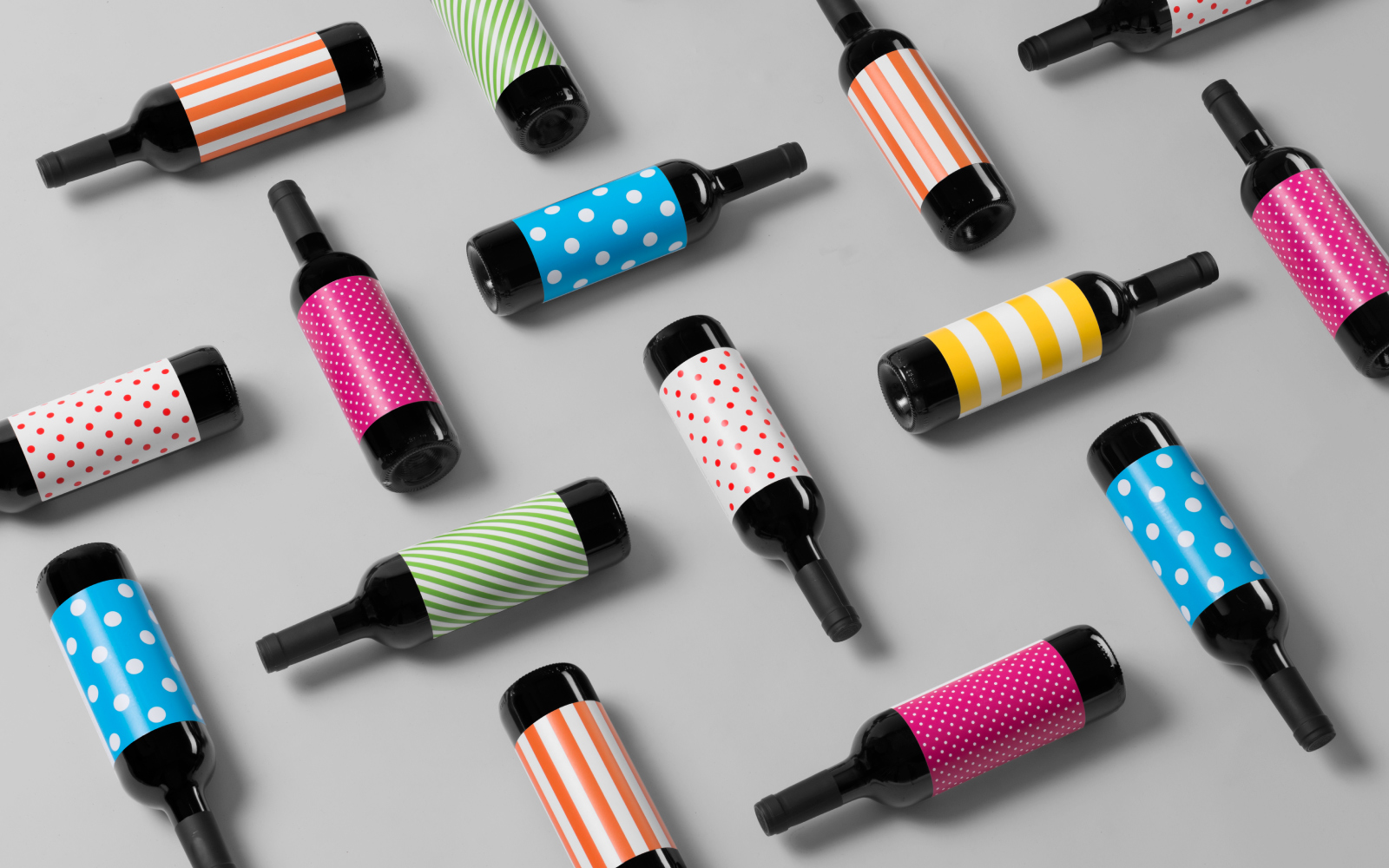 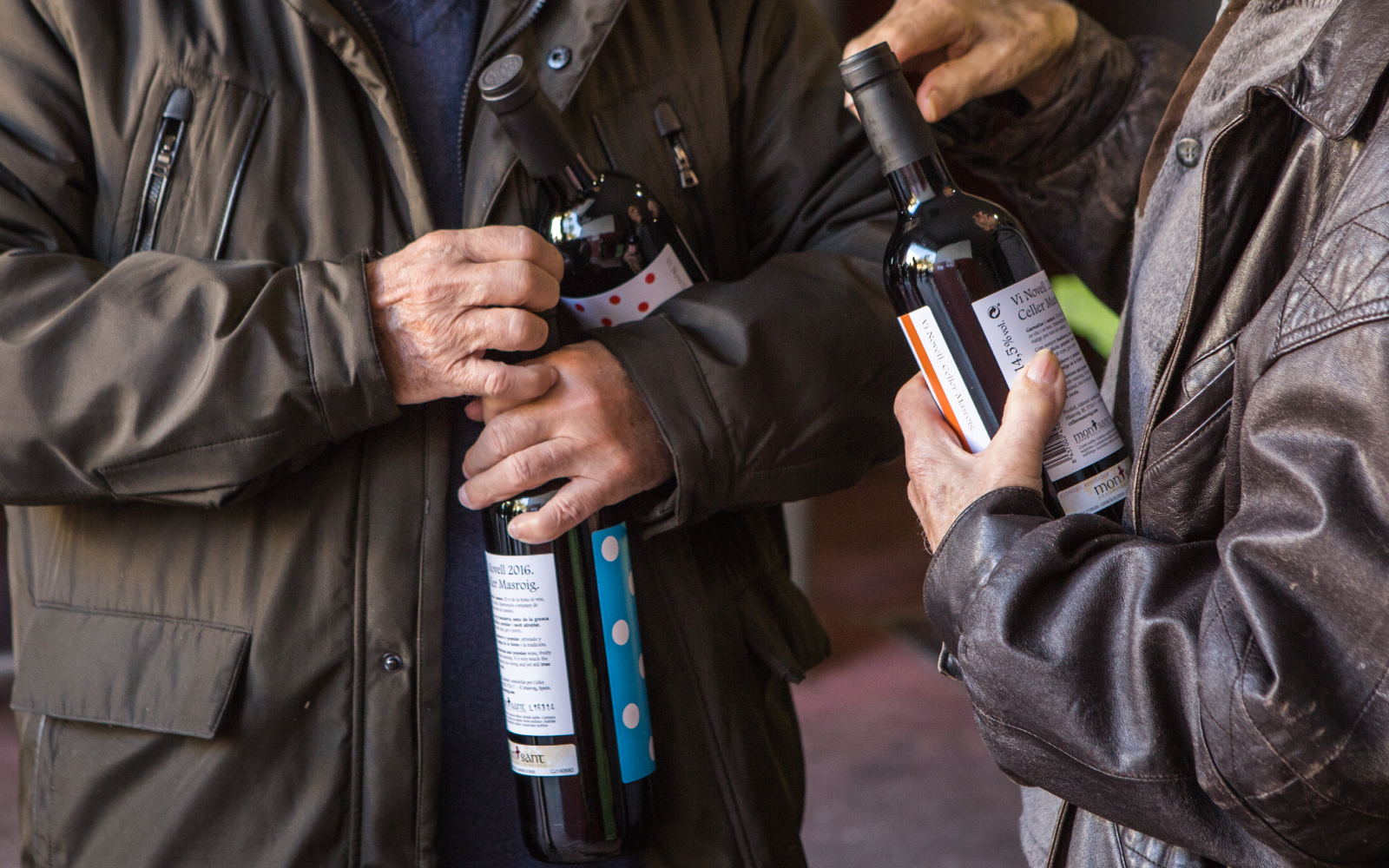 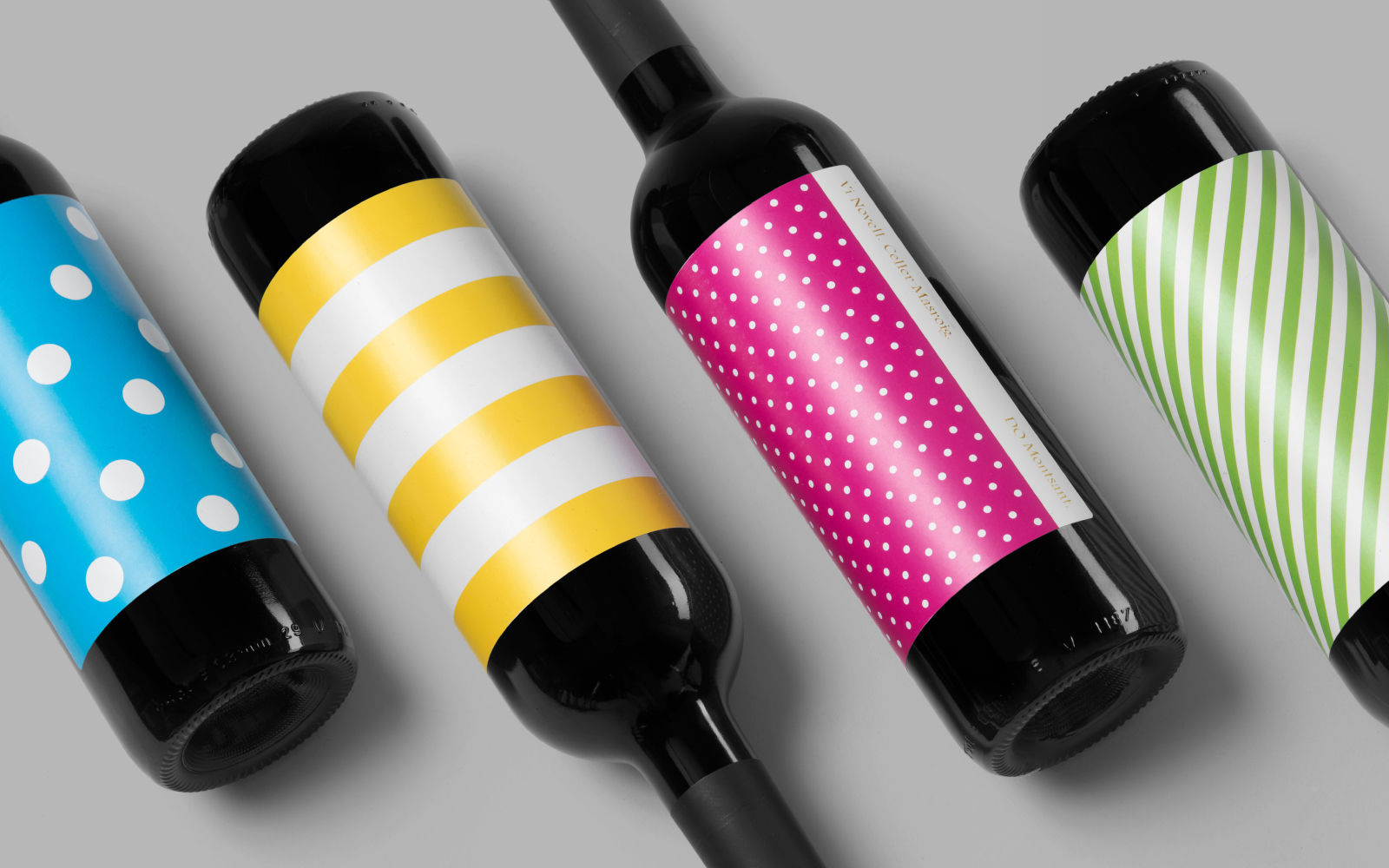 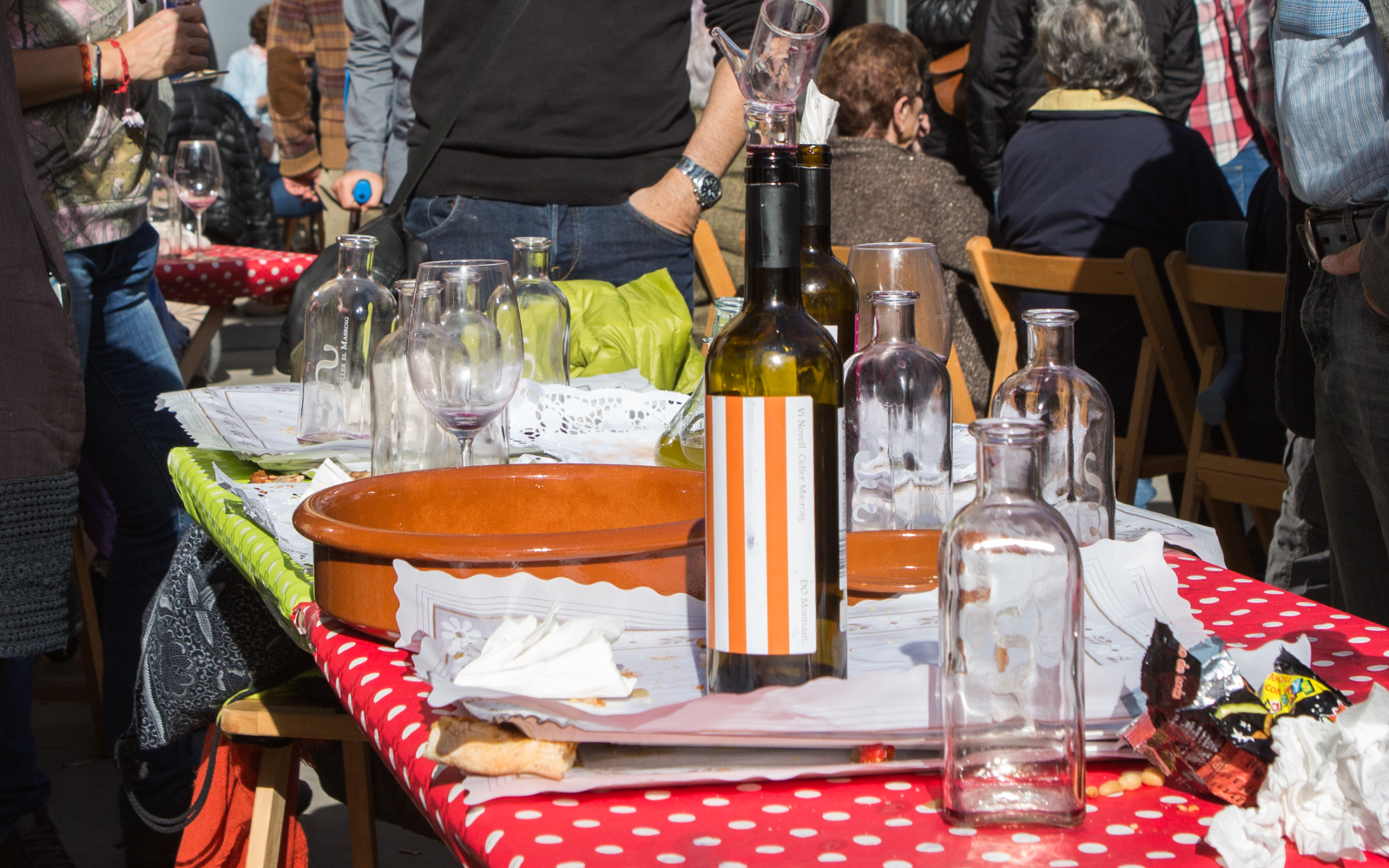