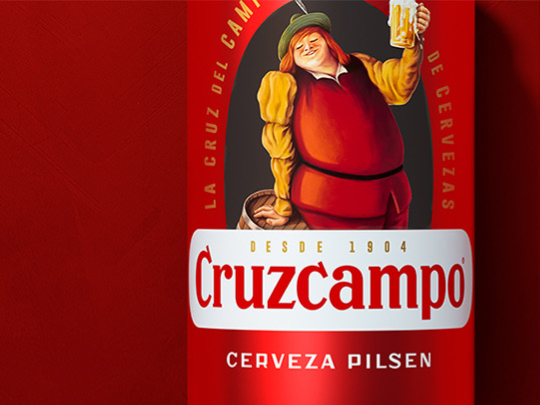 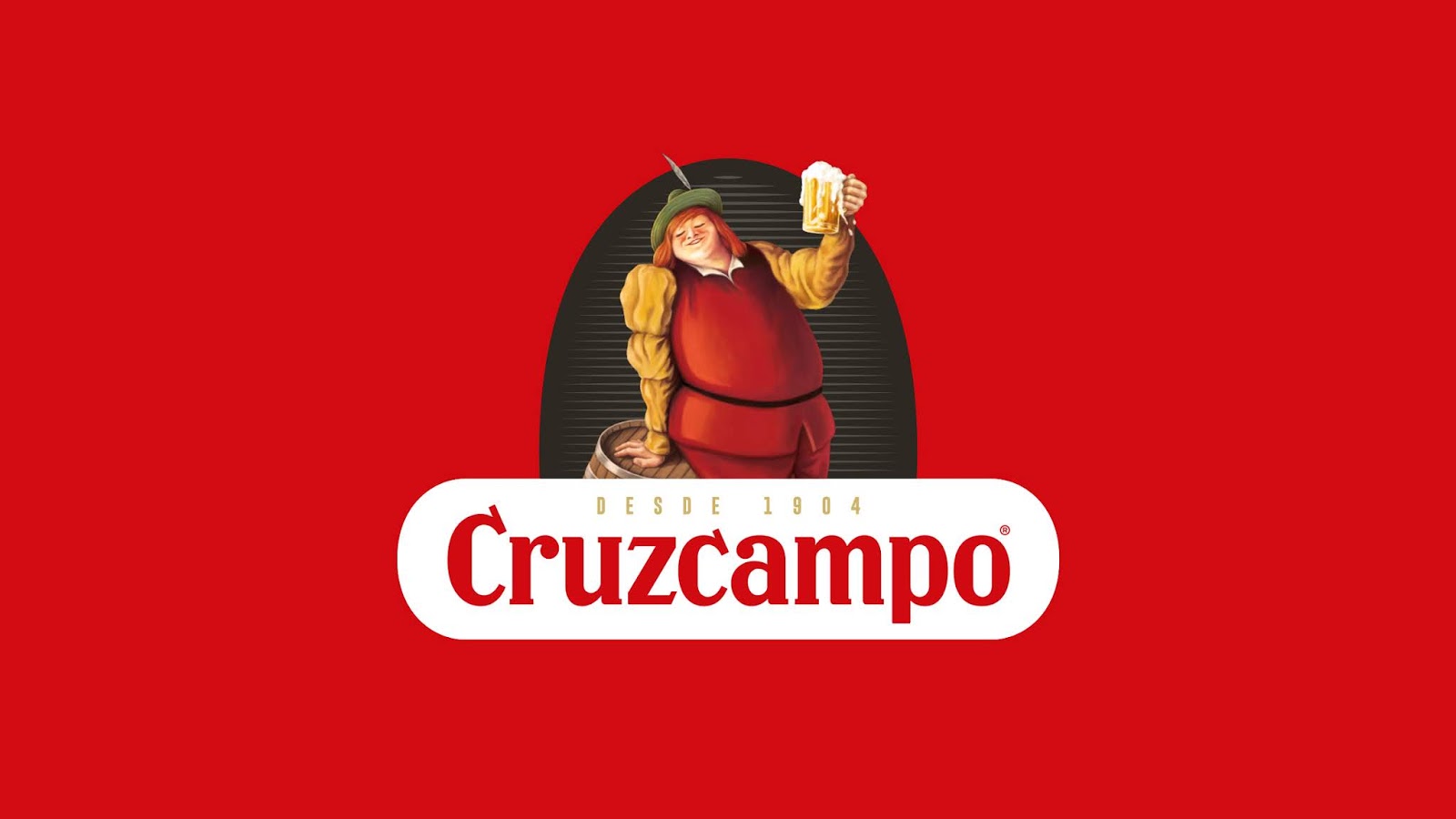 HEINEKEN has partnered with the London office of strategic brand design agency Bulletproof to reignite the soul of Cruzcampo, their iconic Spanish beer brand.

Cruzcampo was founded in Seville in 1904 – the first brewer to be based in the south of Spain, established with the ambition to brew beer that would retain its quality flavour even when served at the sub-zero temperatures demanded by the heat of the southern sun.

The beer itself is made with only high-quality ingredients. But the brand’s quality perceptions had been eroded over the years and its appeal diluted by a portfolio that lacked cohesion or a clear product strategy. Cruzcampo needed to get back in touch with a young adult audience to reaffirm its place as a relevant brand with quality, flavourful beers to enjoy. 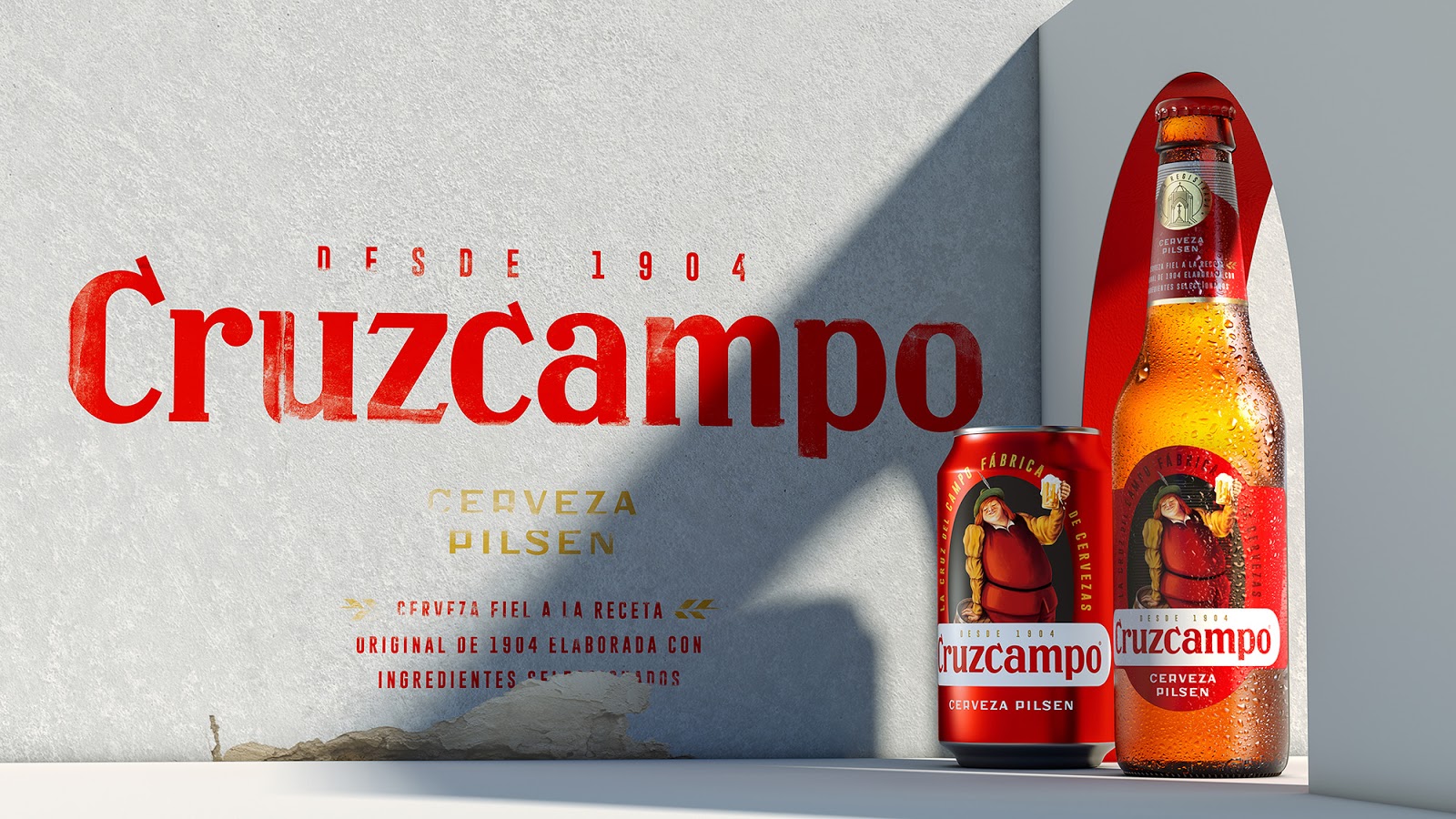 Bulletproof comments: “Entrusted with a brand with such a strong local history, our first steps were an in-depth market immersion and a raid on the Cruzcampo vaults, revealing a rich visual history which inspired us to root our brand redesign concept in the brand’s heritage.

“Our ‘Timeless Charm’ brand world idea was supported with design principles anchoring Cruzcampo in Andalusian pride, craft-like originality and authentic charm. We brought these to life through a re-illustrated Gambrinus character and hand-drawn Cruzcampo logotype – both inspired by the vintage mosaics and signage we’d seen at the Cruzcampo factory.

“We teased the launch of the new visual identity with a six-week Limited Edition packaging campaign, celebrating Cruzcampo’s visual history with vintage pack designs from 1910 to the present. Then we launched the new identity itself on core packaging, with on- and off-trade communications support. 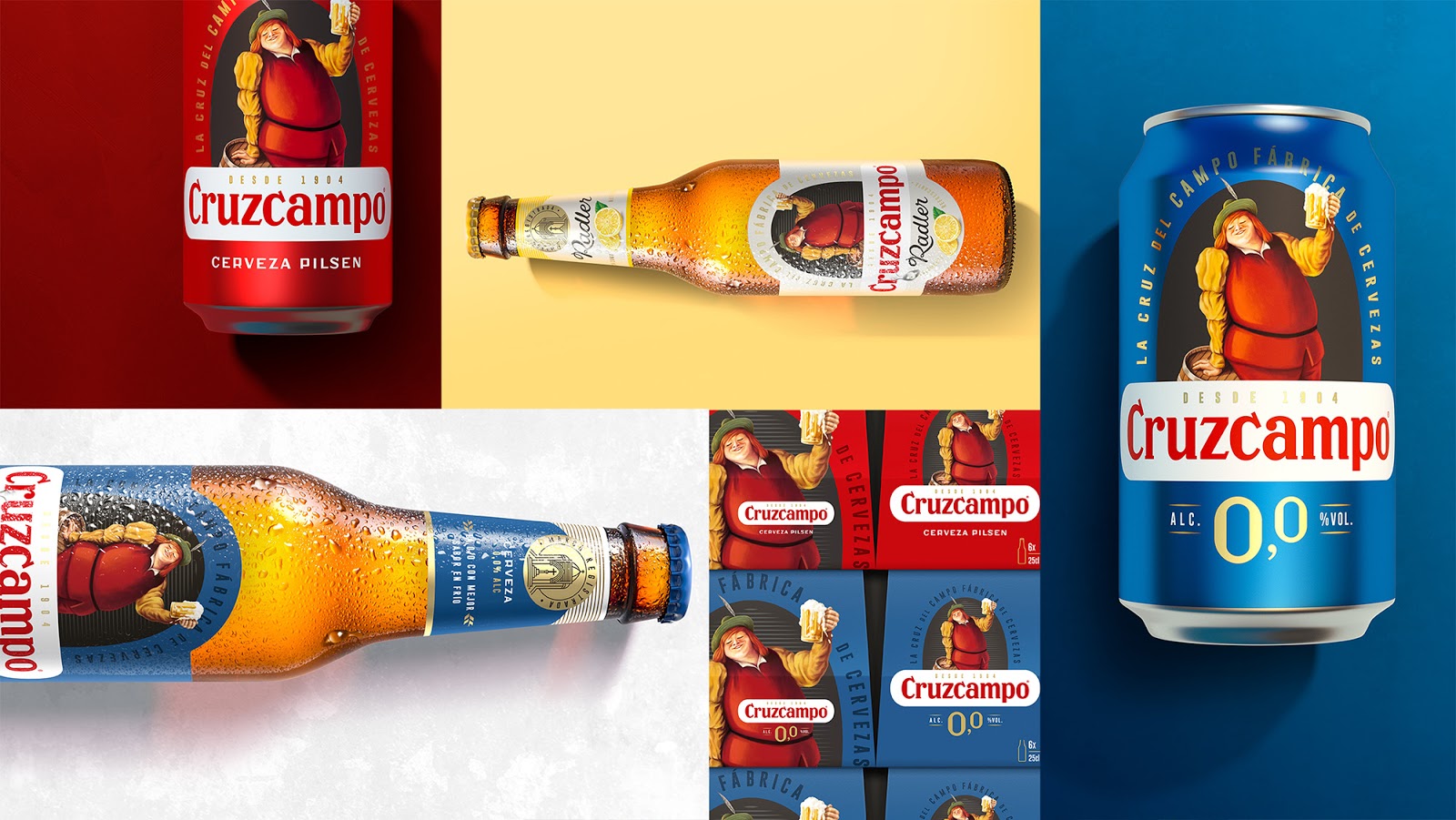 “We’d also identified the need for Cruzcampo to rationalise its portfolio and introduce a new premium variant – Cruzcampo Especial – to sit beneath the existing Gran Reserva variant. So, we extended the new identity to these premium tiers and supported Especial with another communications campaign, introducing it to consumers as the great beer they already know on tap, now available in the off-trade too. 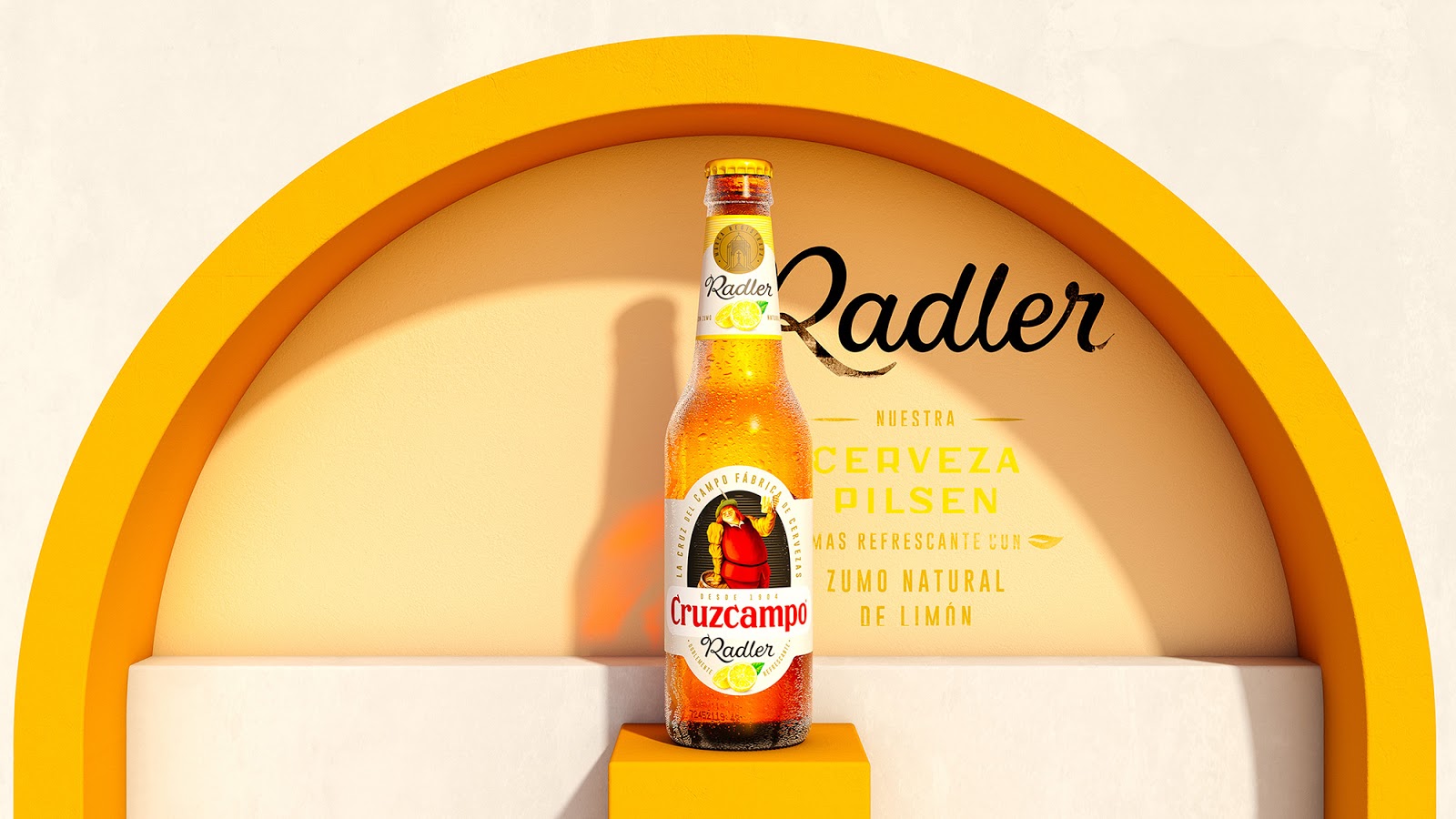 Borja Manso, marketing manager for Cruzcampo said: “Cruzcampo is held dear by the people of southern Spain, which might cause some brands to shy away from a non-Spanish design agency. But Bulletproof approached the brief with sensitivity to the cultural significance of our brand and a passion for our history, which allowed us to rediscover what Cruzcampo really means to consumers. The new visual identity captures what’s important from our past and brings it back with modern energy. Our consumers already love our new identity and we’re excited to see what’s next for the brand – in Spain and beyond!” 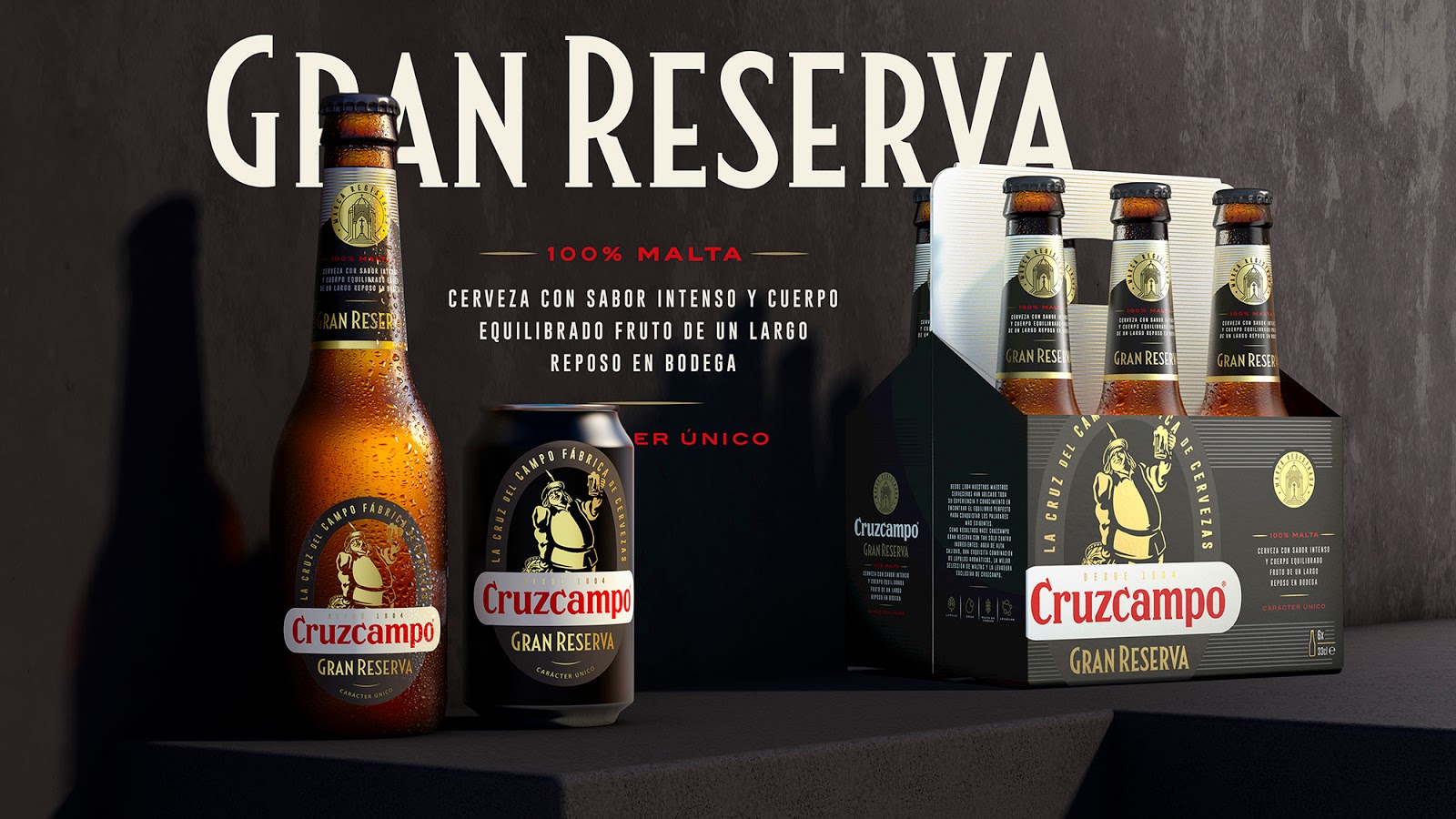 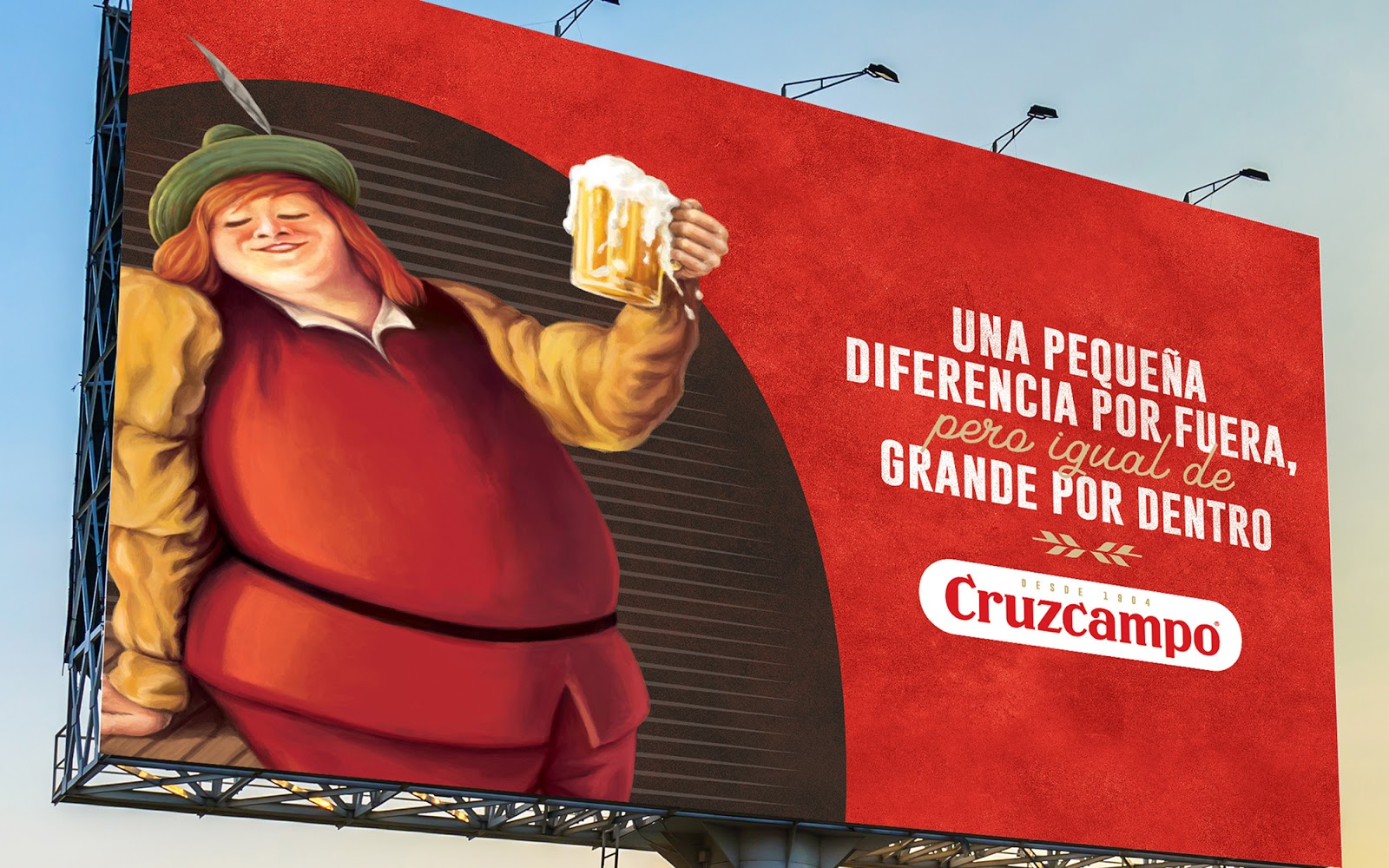