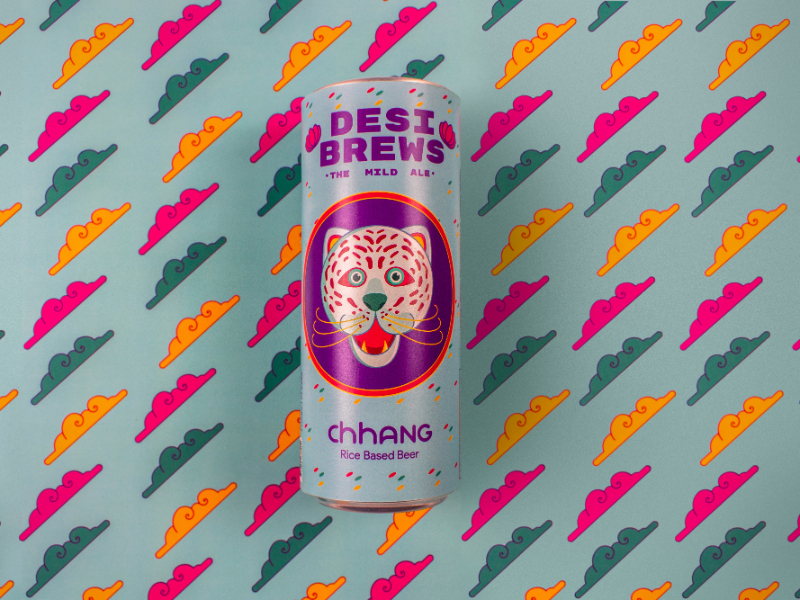 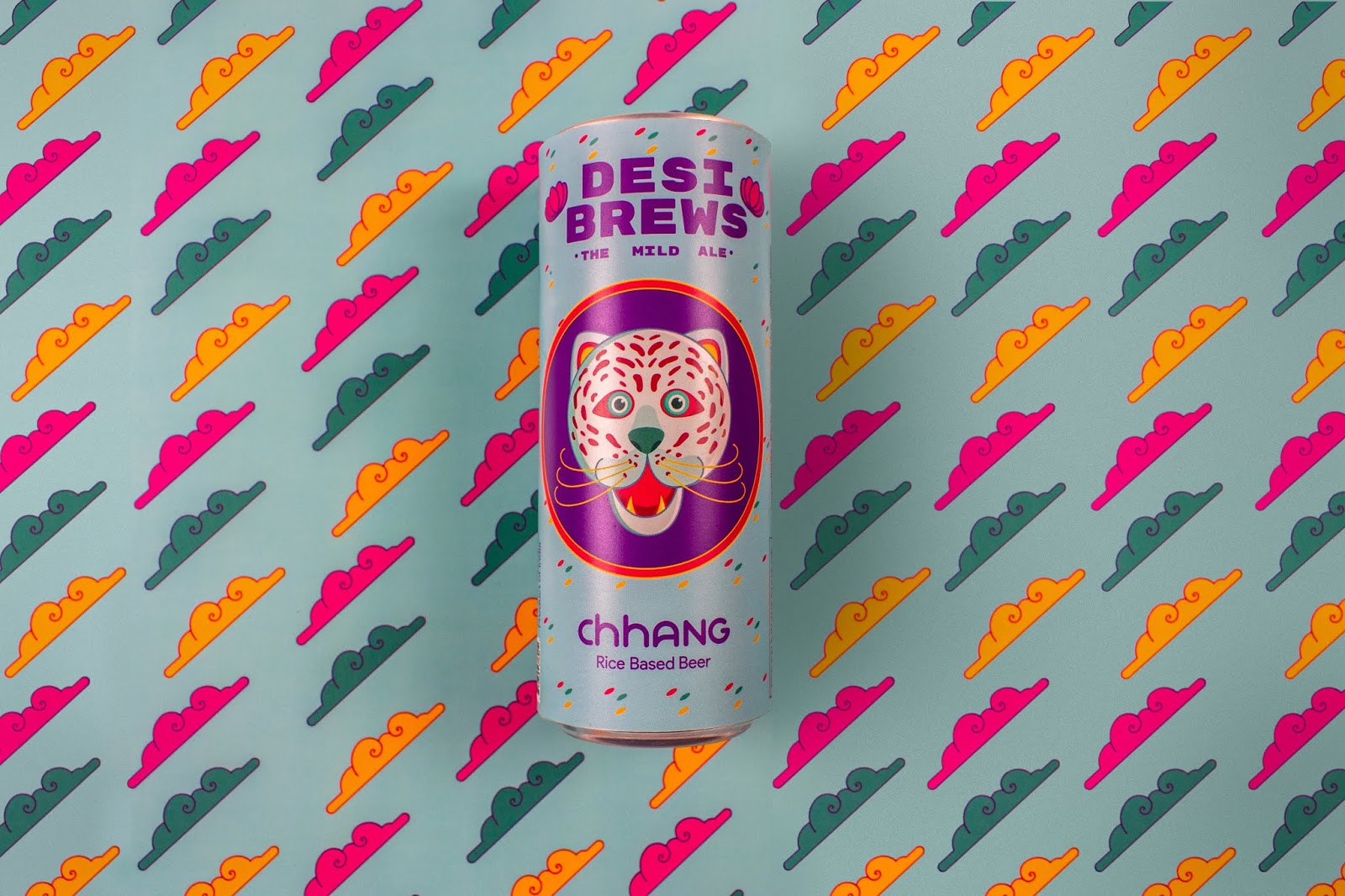 Desi Brews is a fictional brand that aims to promote Indian based liquor over IMFL and other foreign alcohol brands. The first product under their belt is the Ladakh based rice beer called Chhang.

A traditional drink served during festivals, marriages and joyous events, Chhang is a popular drink among the locals. Its inclusion in many ceremonial offerings places it in the heart of Ladakhi culture. 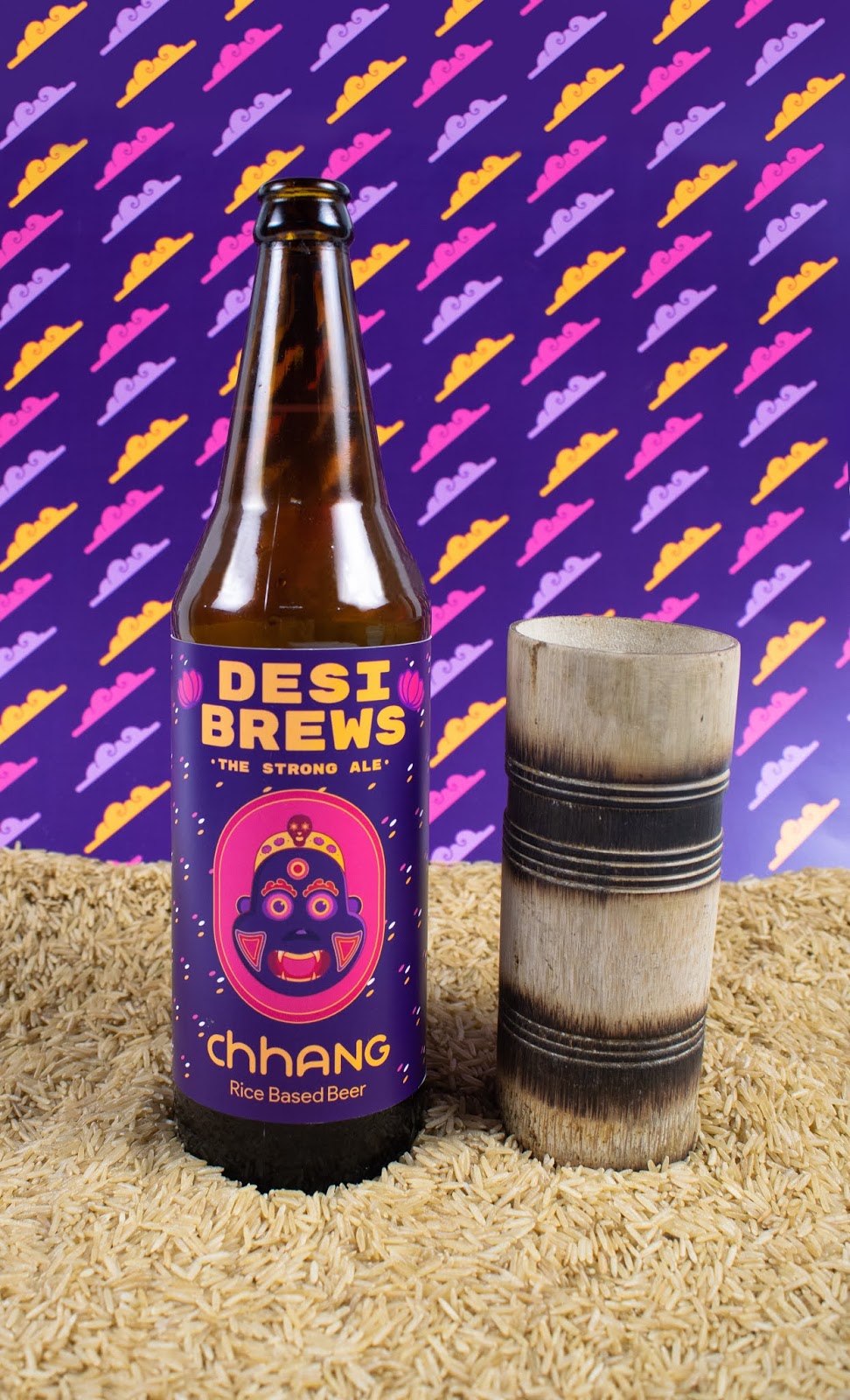 The Hemis Festival of Ladakh has inspired the visual language for the project. This festival is a celebration of the birth anniversary of spiritual leader Padmasambhava. The Himalayan monasteries go from quite and peaceful to joyous and colorful during the festival. The lamas dress in elaborate costumes and perform the Cham dance.

The two visual characters used in the project are based on the masks used in Cham dance and snow leopards found in the region. Each of the characters is assigned to a type of beer – Strong and mild. 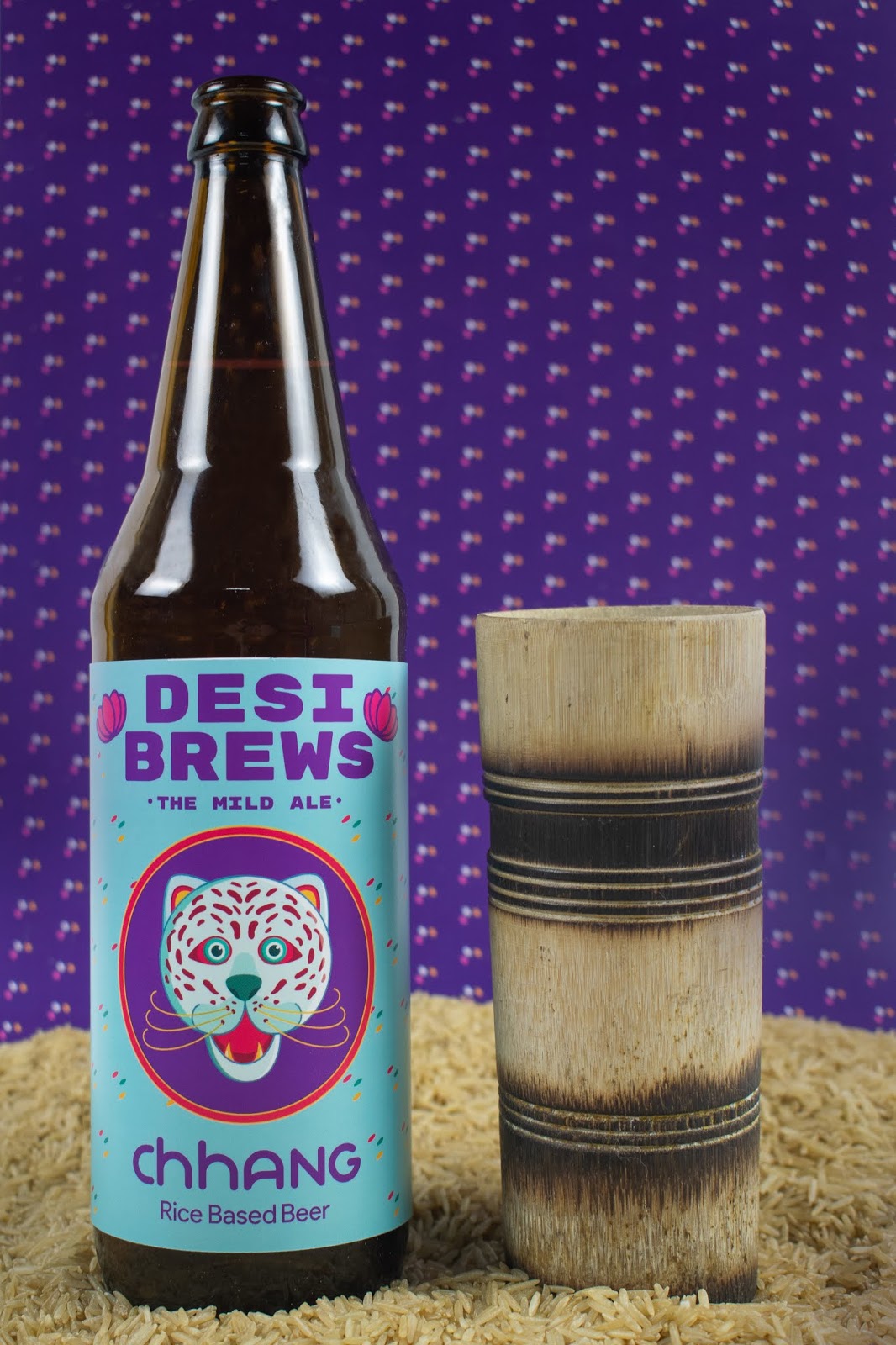 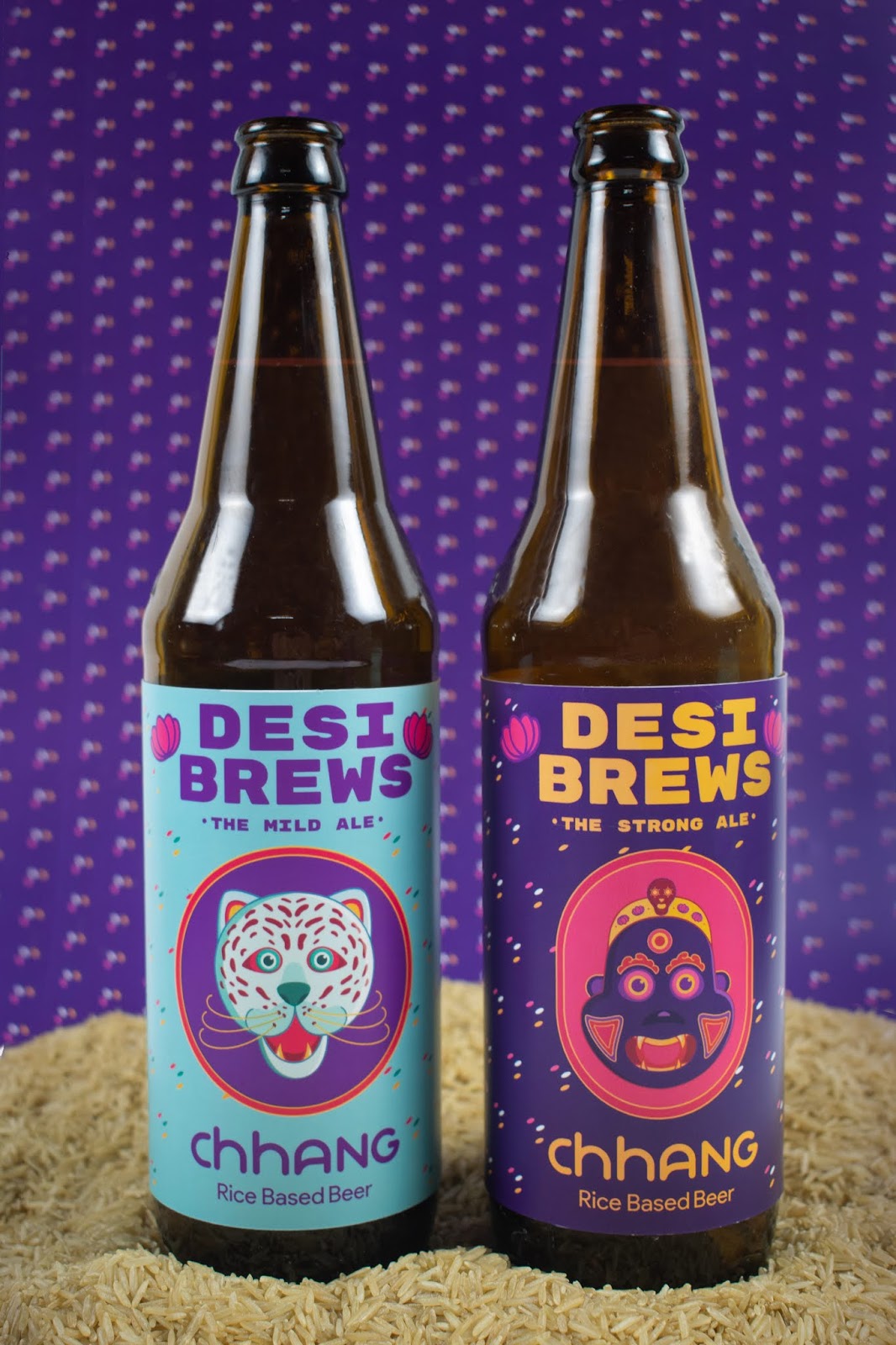 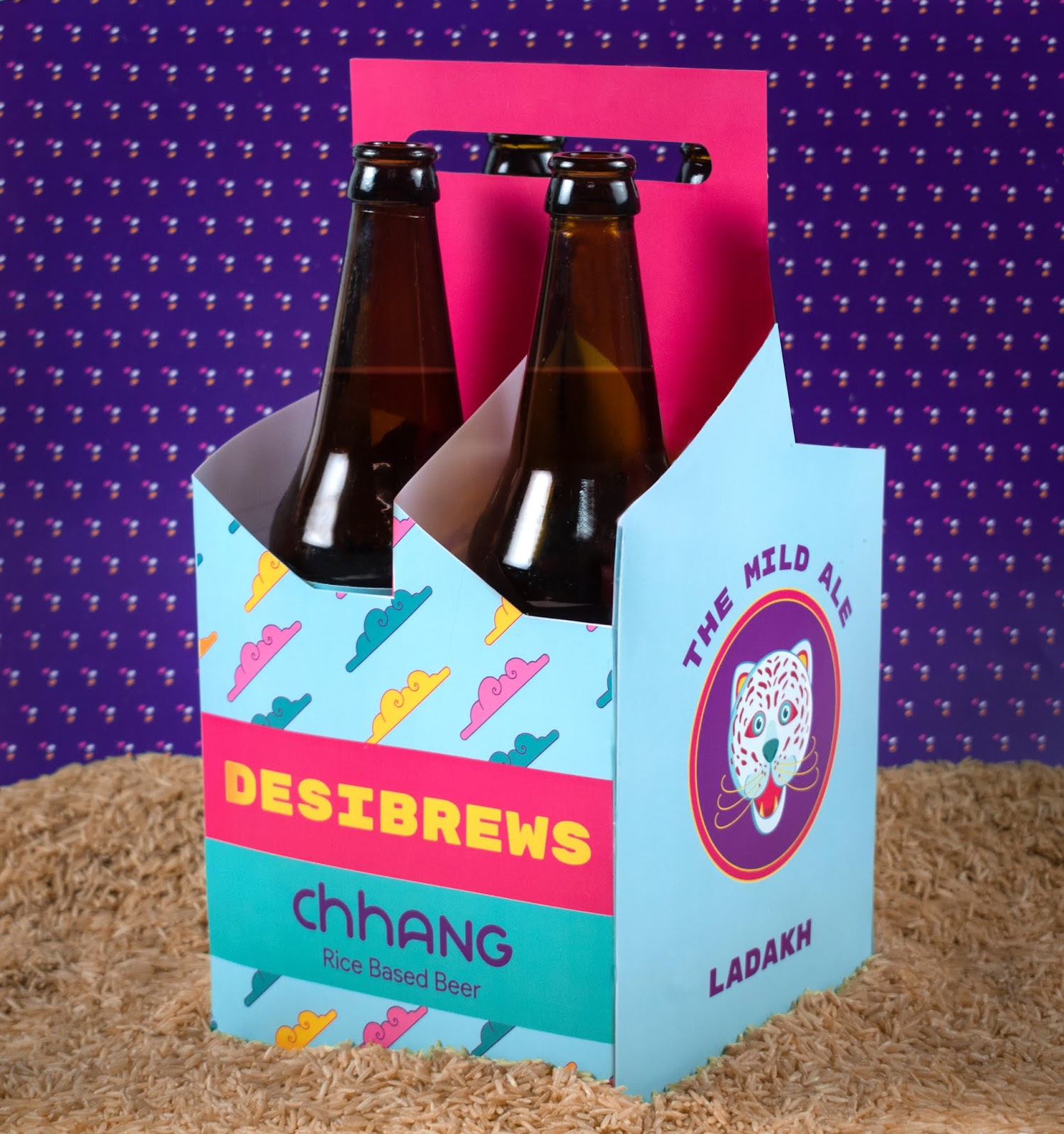 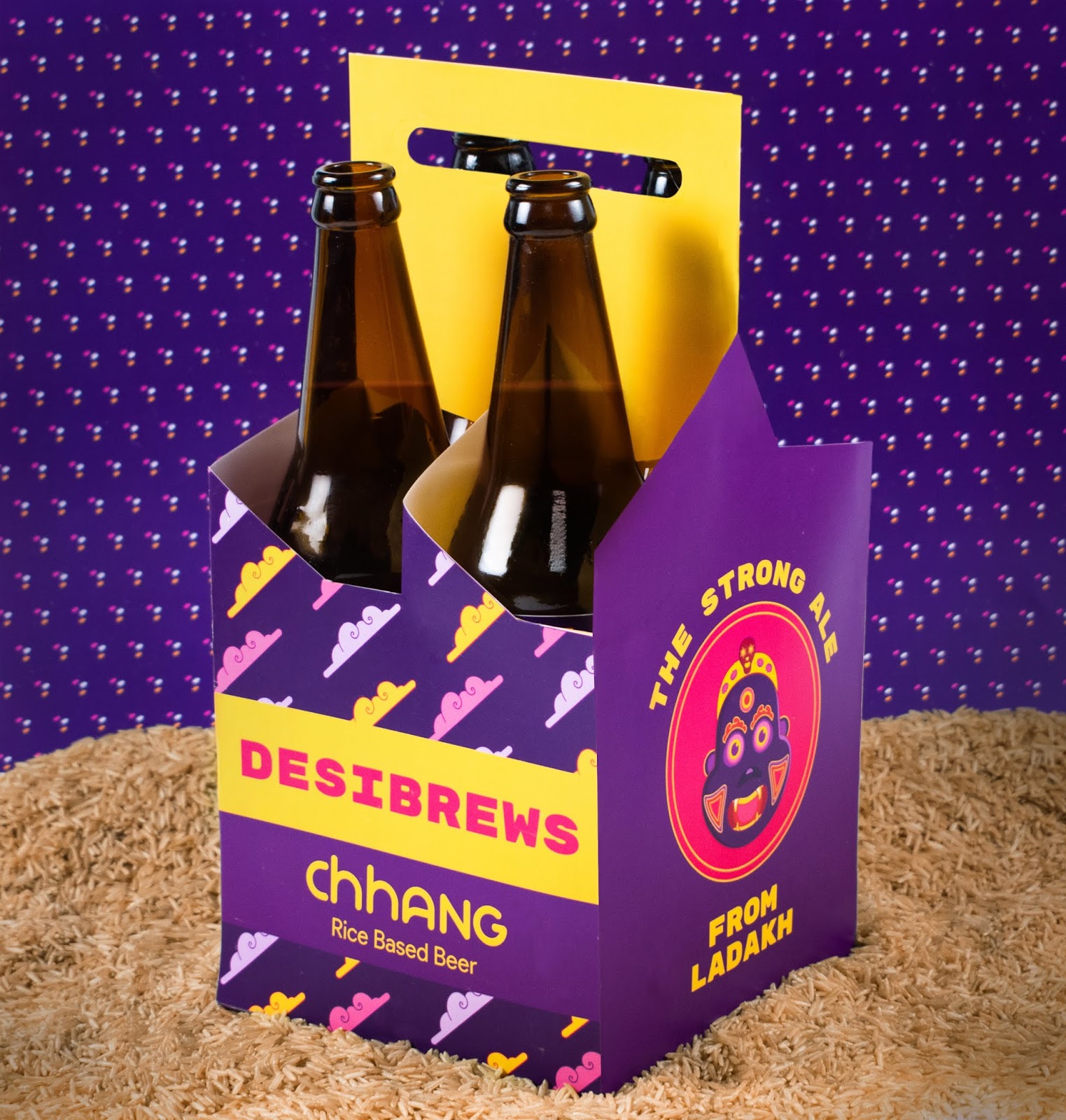