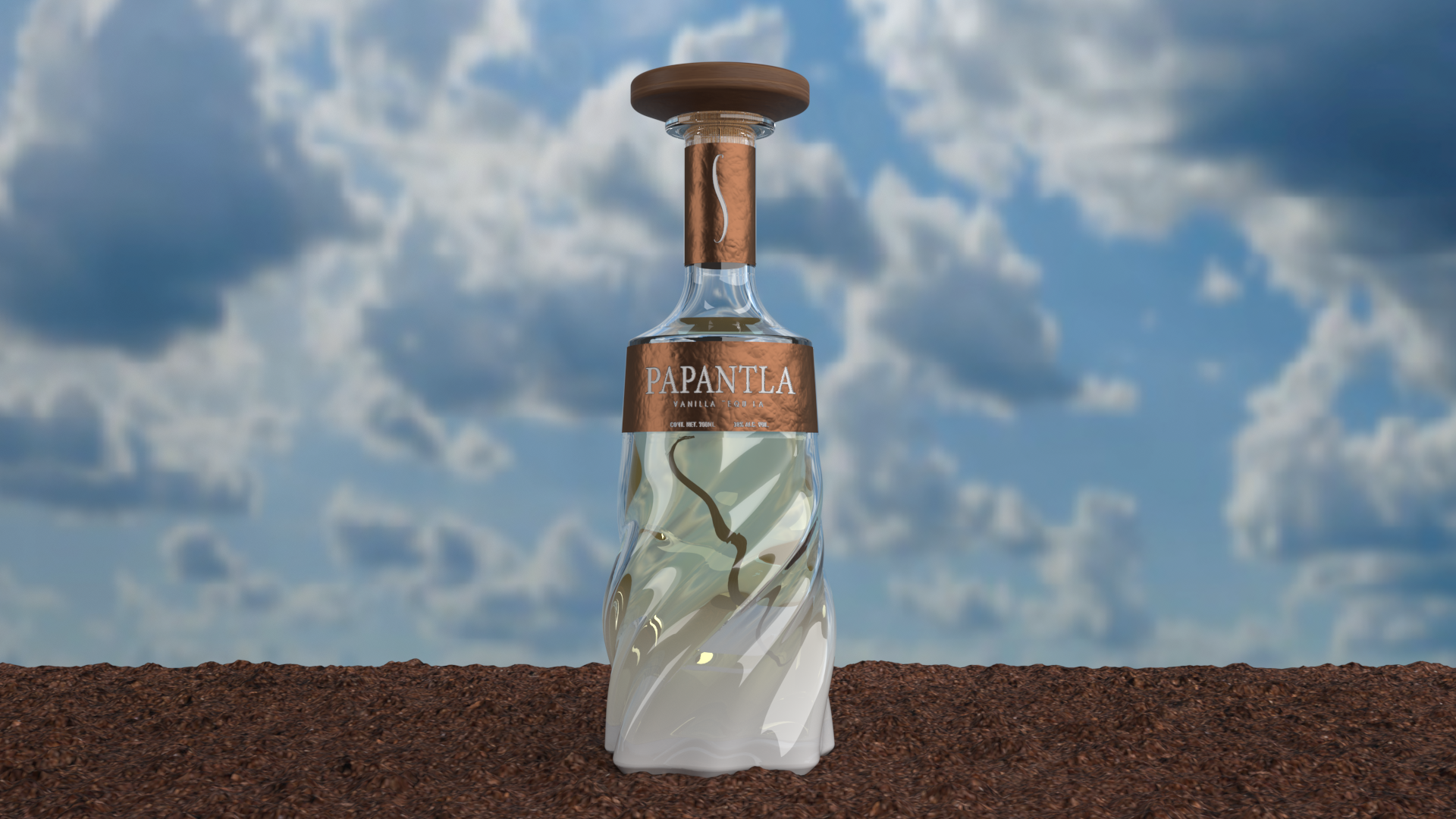 Papantla is a tequila with notes of vanilla flavor and aroma, which is inspired by Papantla, a town located in the state of Veracruz, Mexico. It is characterized by having exquisite vanilla, which has appellation of origin and also gives the name of “the city that perfumes the world”

Papantla is also well known for the famous papantla flyers, who are people who have a dance out of the ordinary because they throw and sway supported by a central pole that measures between 18m and 30m high.

The dancers prepare themselves and wear a very special dress for the occasion accompanied by eye-catching headdresses. The garment represents in the sky the flight of birds and the color red the blood of those who have fallen in flight. The ribbons they adorn are related to spring time and nature.

The men climb up the stick until they reach the rotating techomate, which is the point of support from where they jump into the void with their arms outstretched and their gaze at the sky.

The dancers can rotate up to 13 times according to the 13 skies of the Sun and that these, multiplied by 4 results in 52, the number of a full cycle on the pre-Hispanic solar calendar. 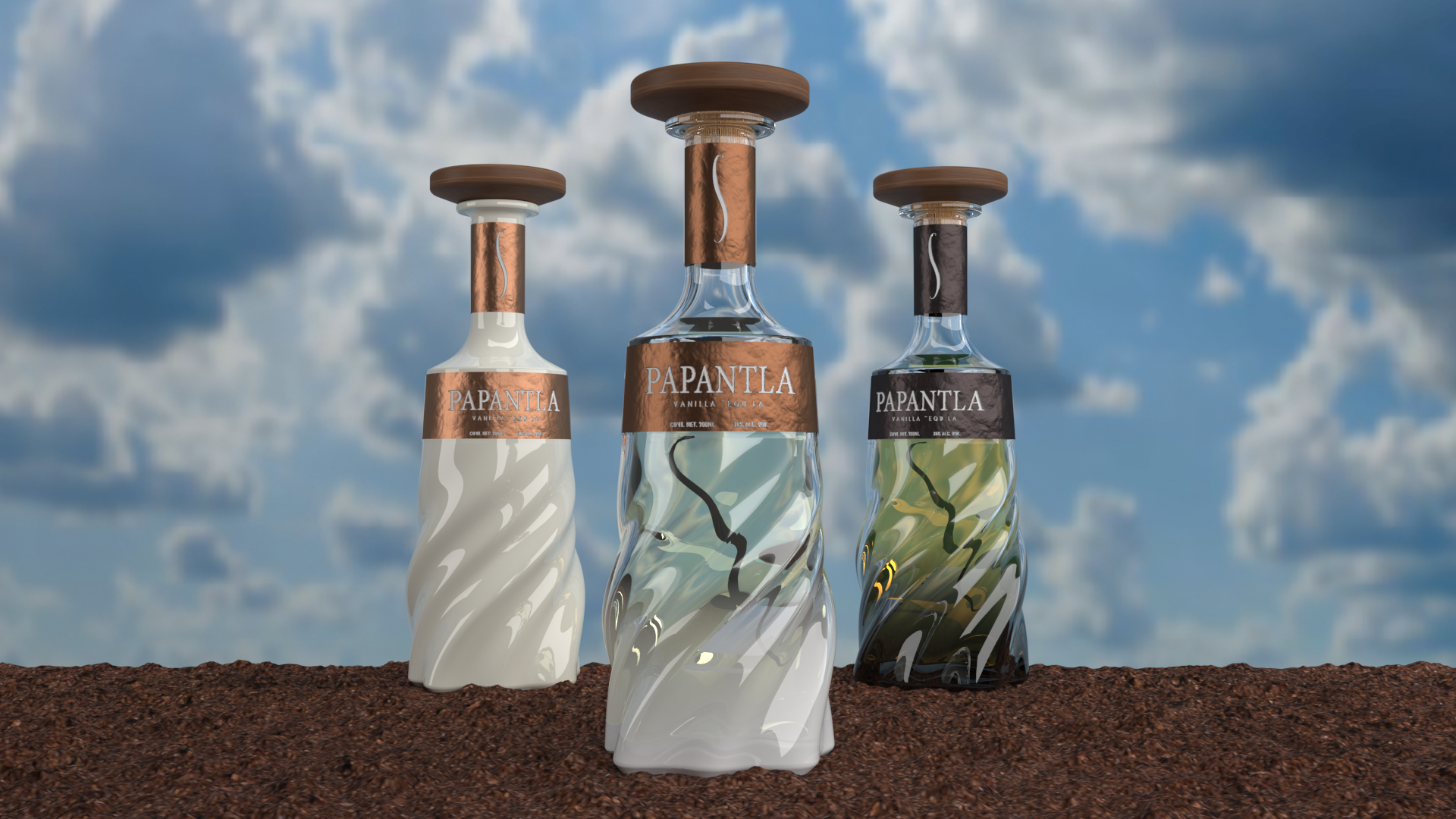 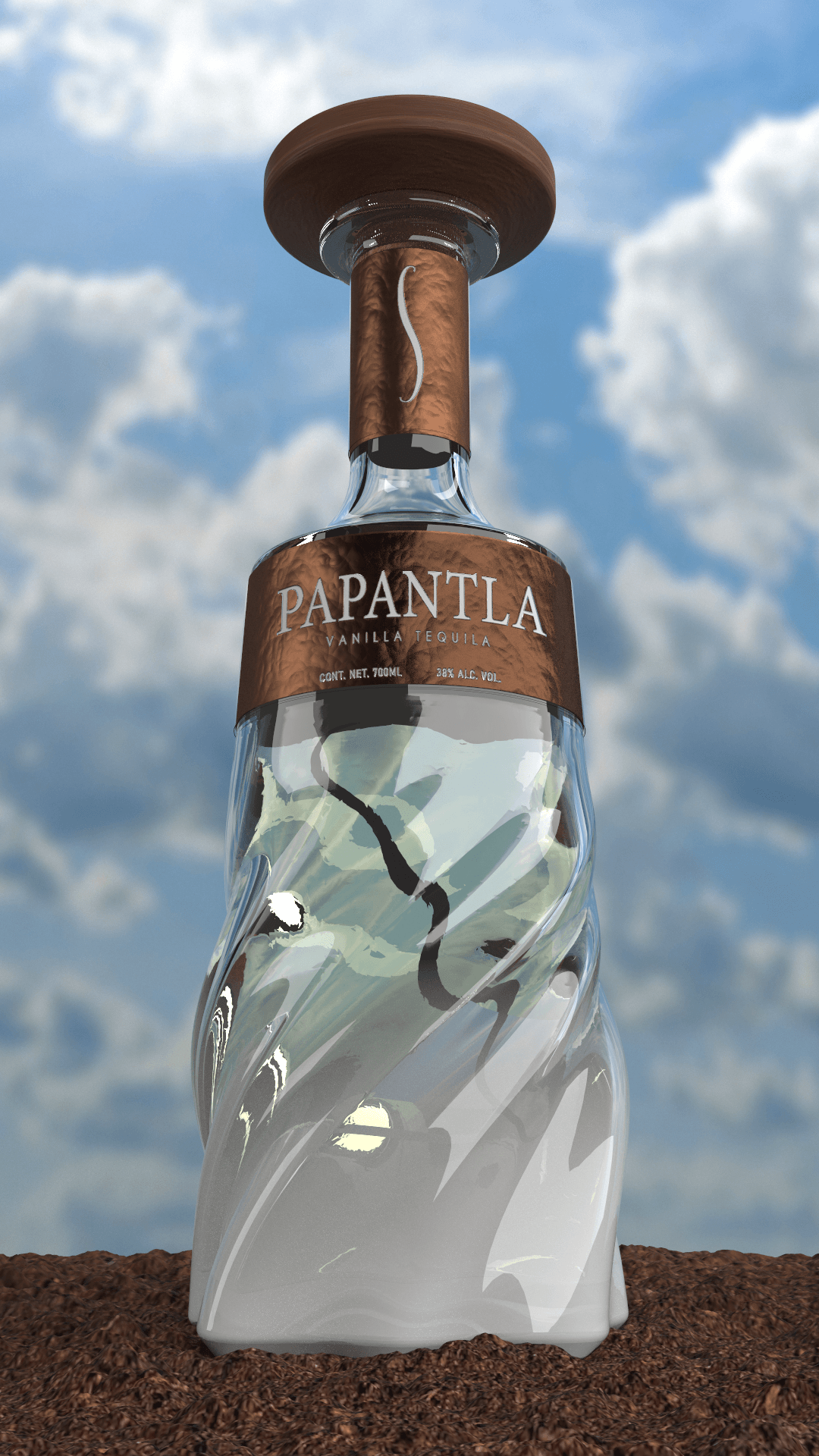 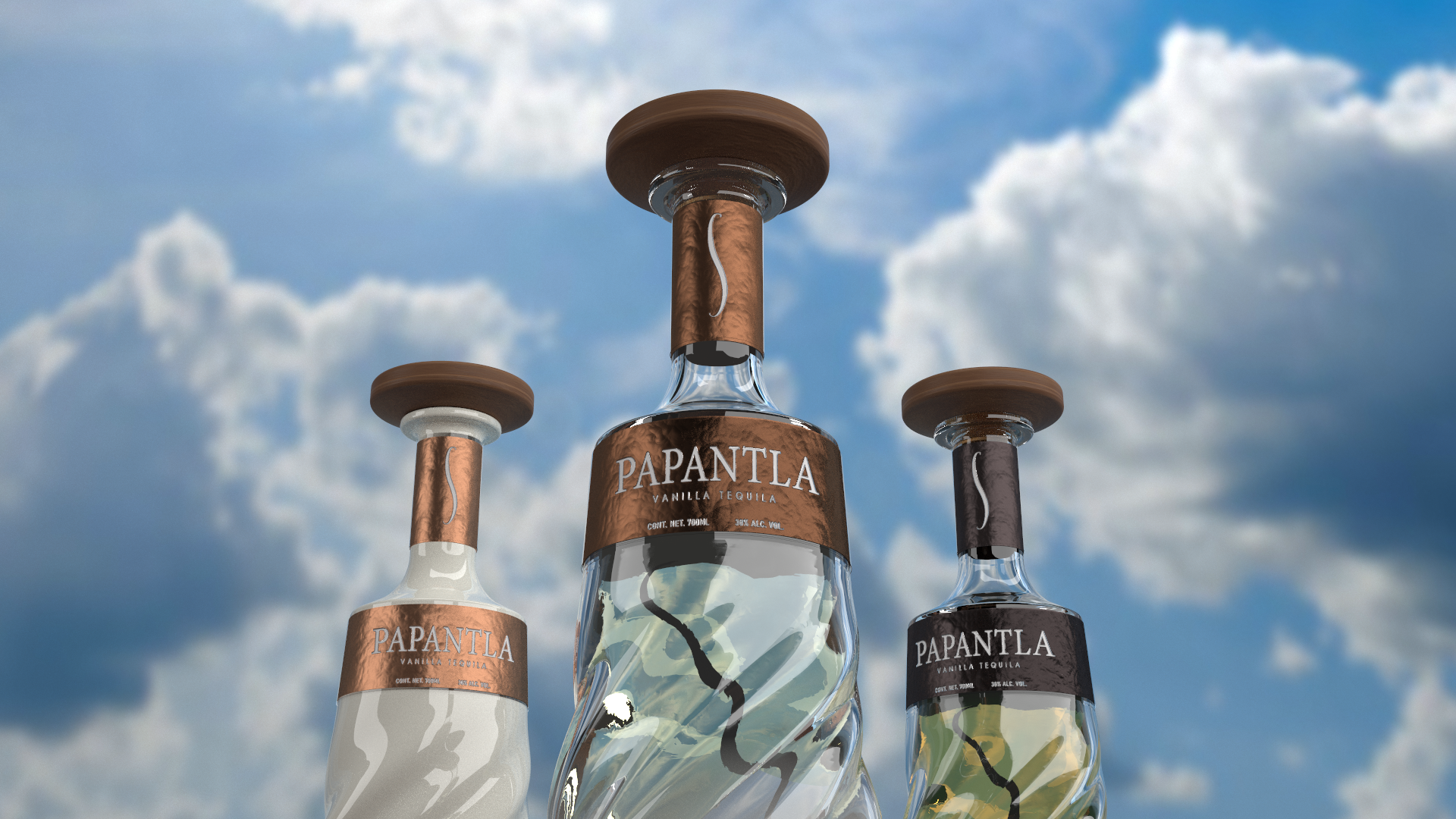 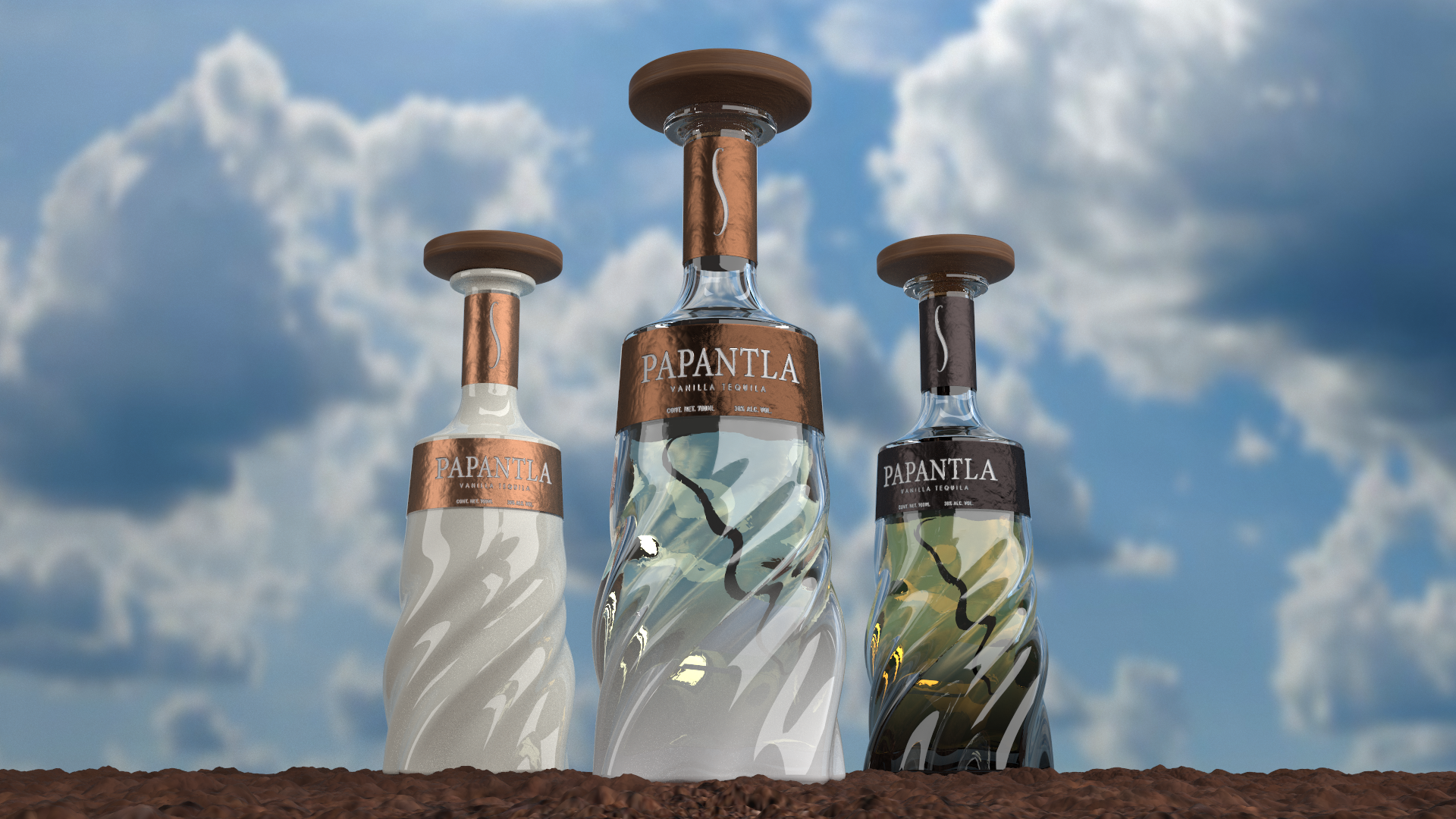 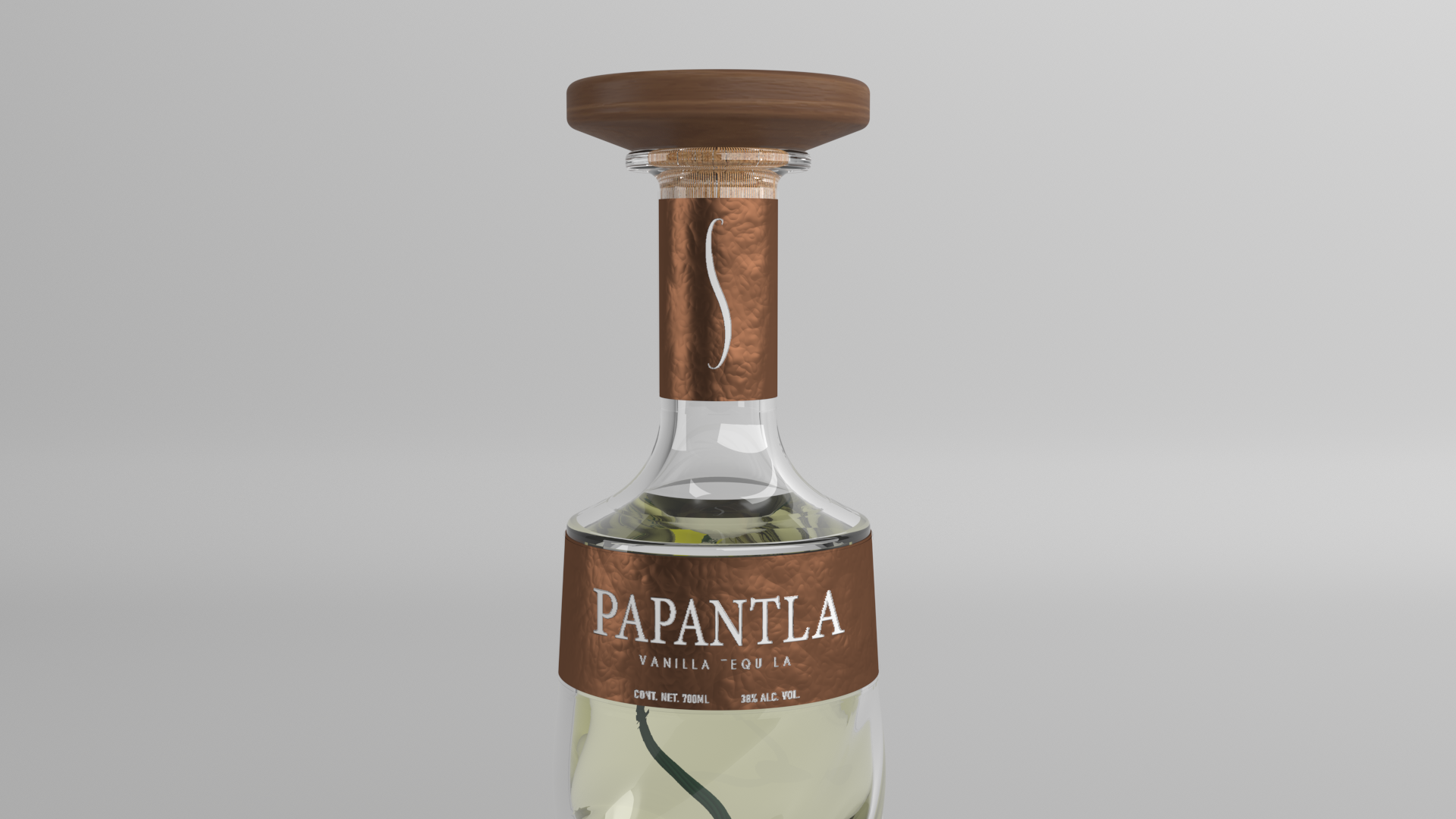 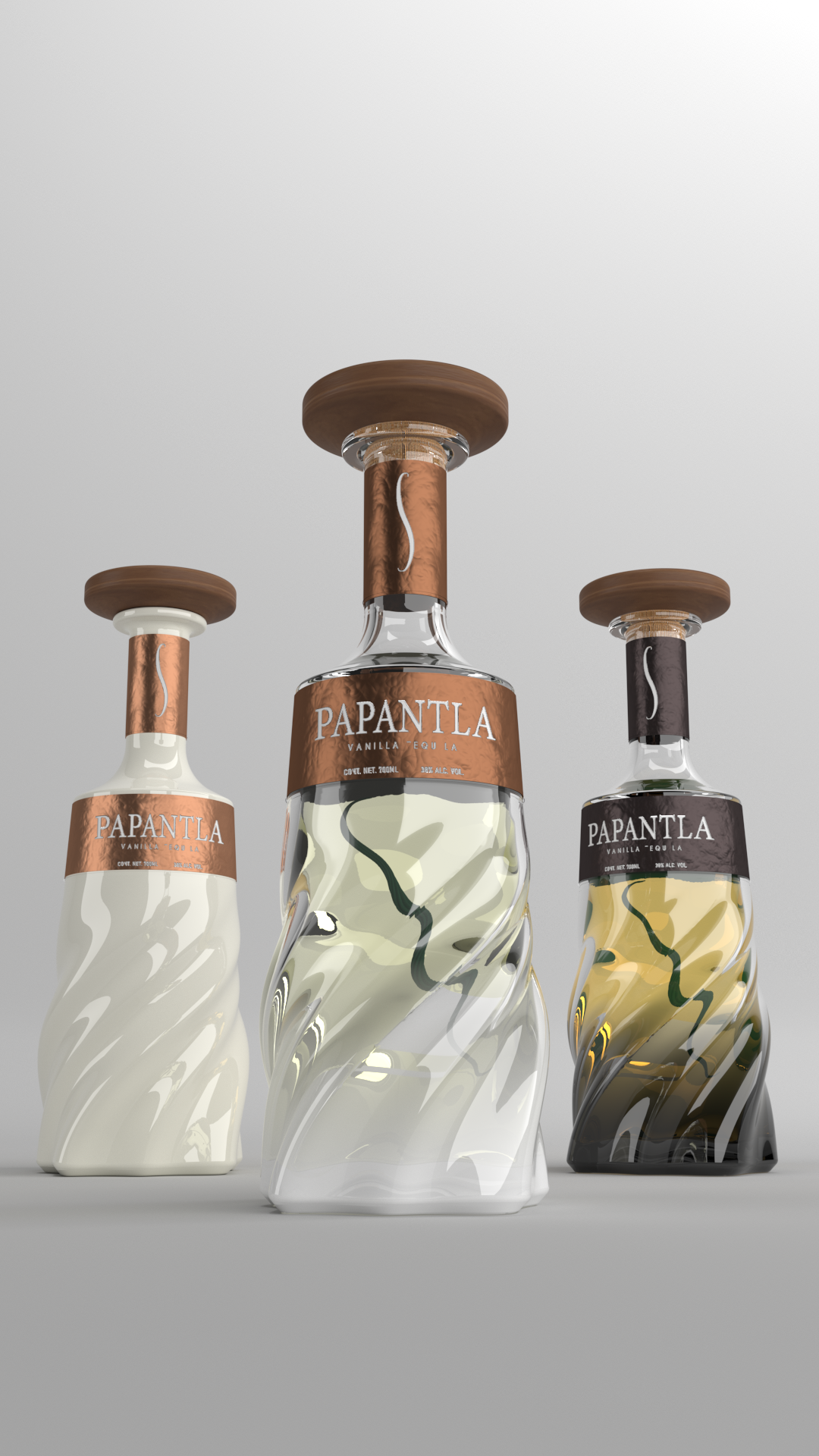 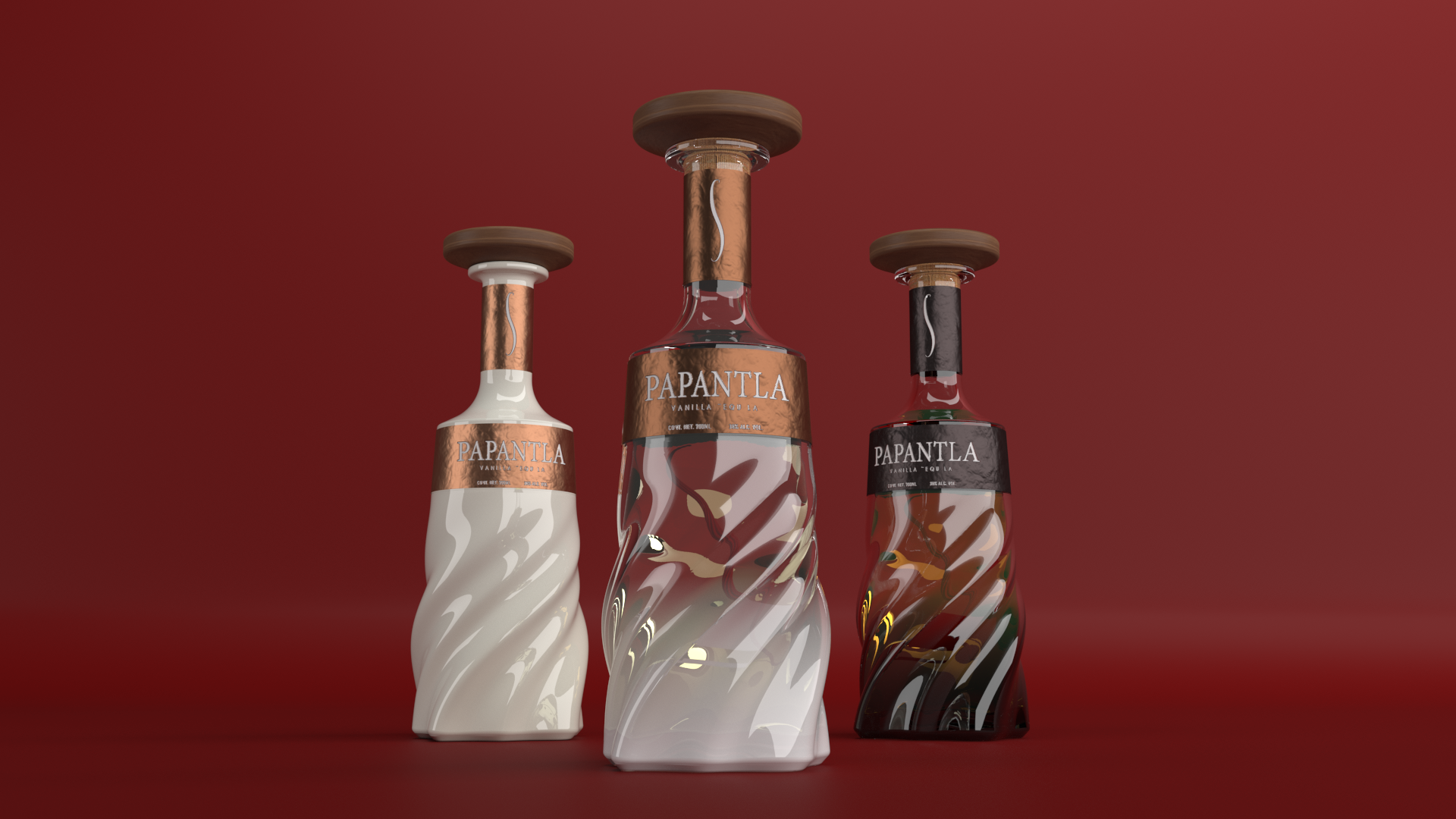 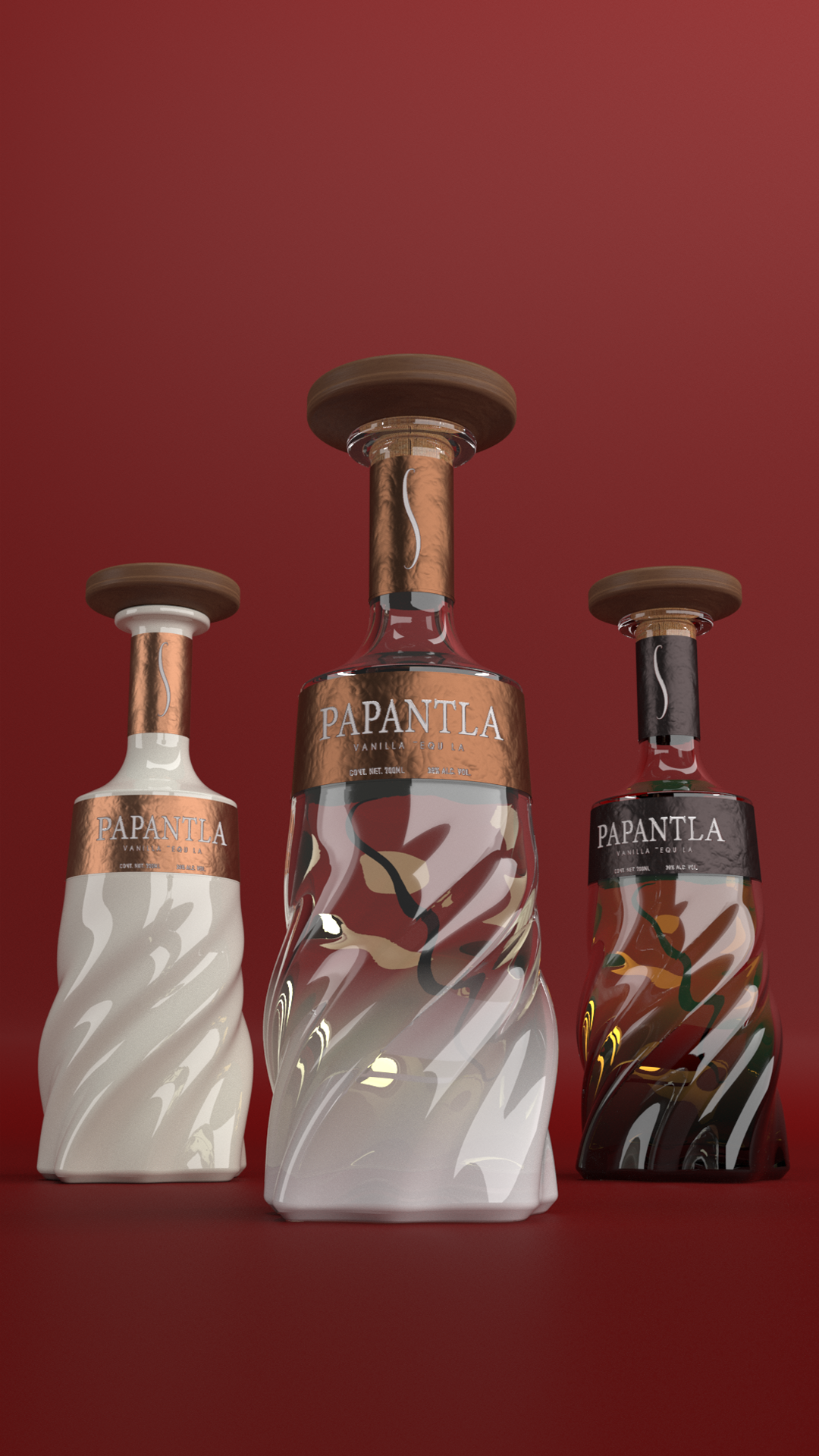