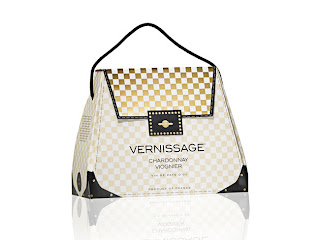 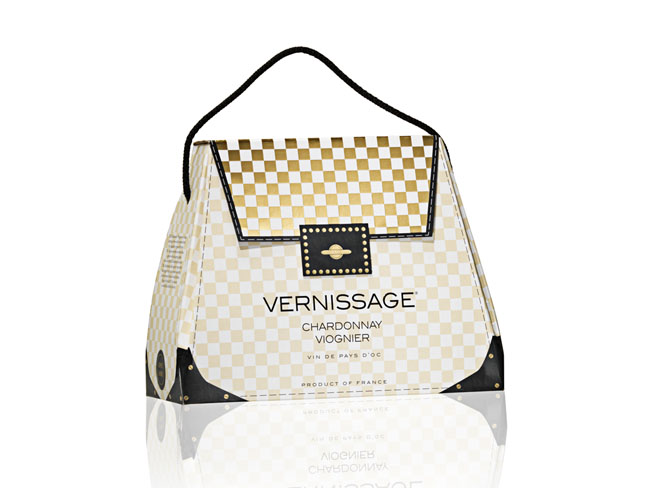 Designed by Sofia Blomberg, a freelance Art Director and graphic designer based in Stockholm, Sweden.

The Bag-in-Bag wine Vernissage has taken both wine-lovers and the press by storm, in Sweden as well as internationally. Behind the success are Sofia Blomberg, the creator of the unique packaging design, and Takis Soldatos, the creator of the packaging´s contents. The results are elegant design, and a characteristically typical mixture of French Chardonnay and Viognier produced in one of Northern Europe´s most modern wineries, Nordic Sea Winery in Simrishamn.

The thought behind Vernissage is a playful approach the curious and modern wine consumer. At the same time, a woman´s touch has propelled the Bag-in-Bag wine from the practical to the elegant.

The Bag-in-Bag wine Vernissage has received a great deal of attention from both wine-lovers and the press, in Sweden as well as internationally. On the 17th, of September it was named the “Most Innovative” in the Carton Awards 2010.
Now it´s unique design has won gold in the Pentawards the world´s largest packaging design competition. The prestigious awards ceremony was held in Shanghai on the 30th of September 2010. 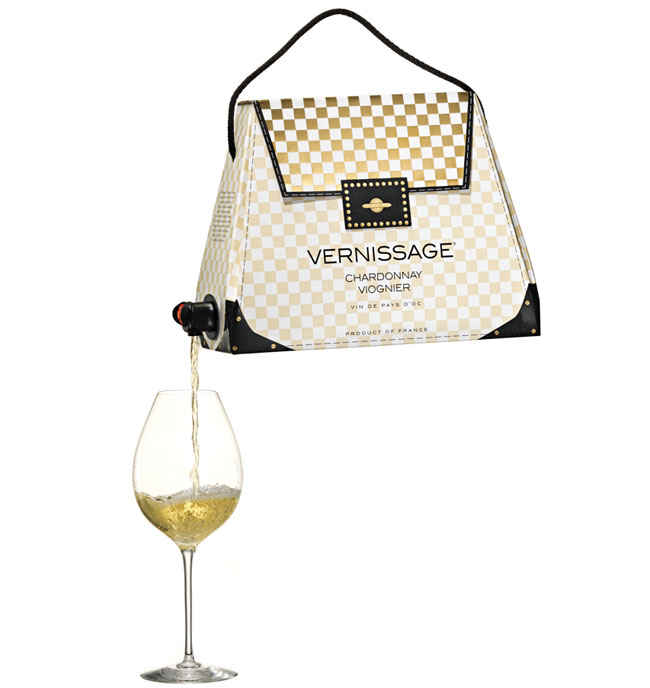 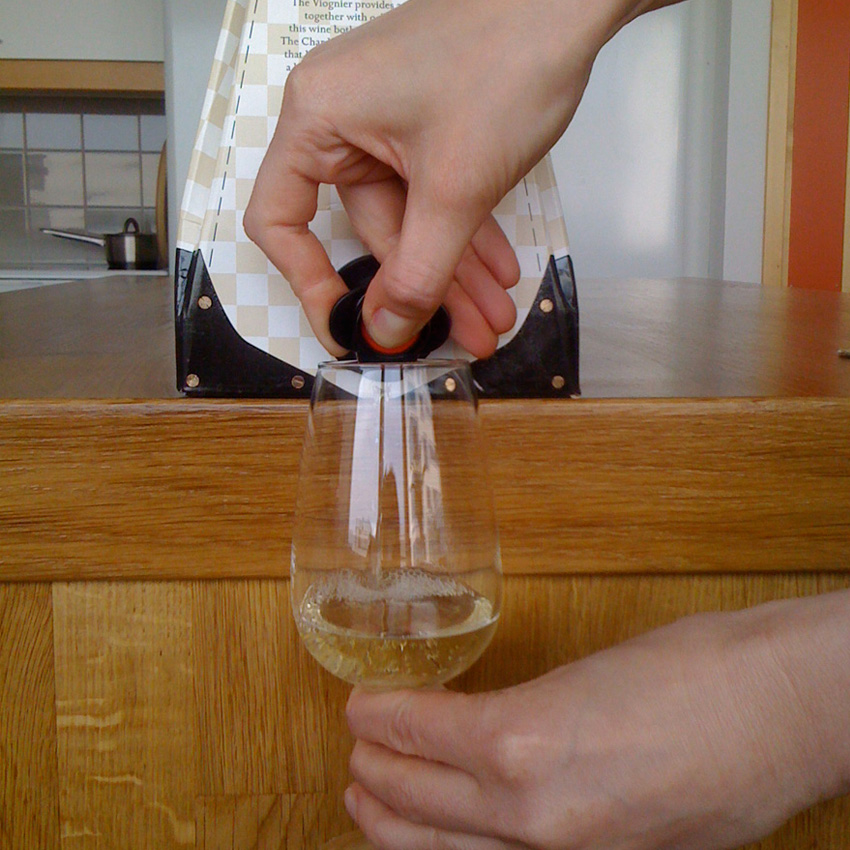 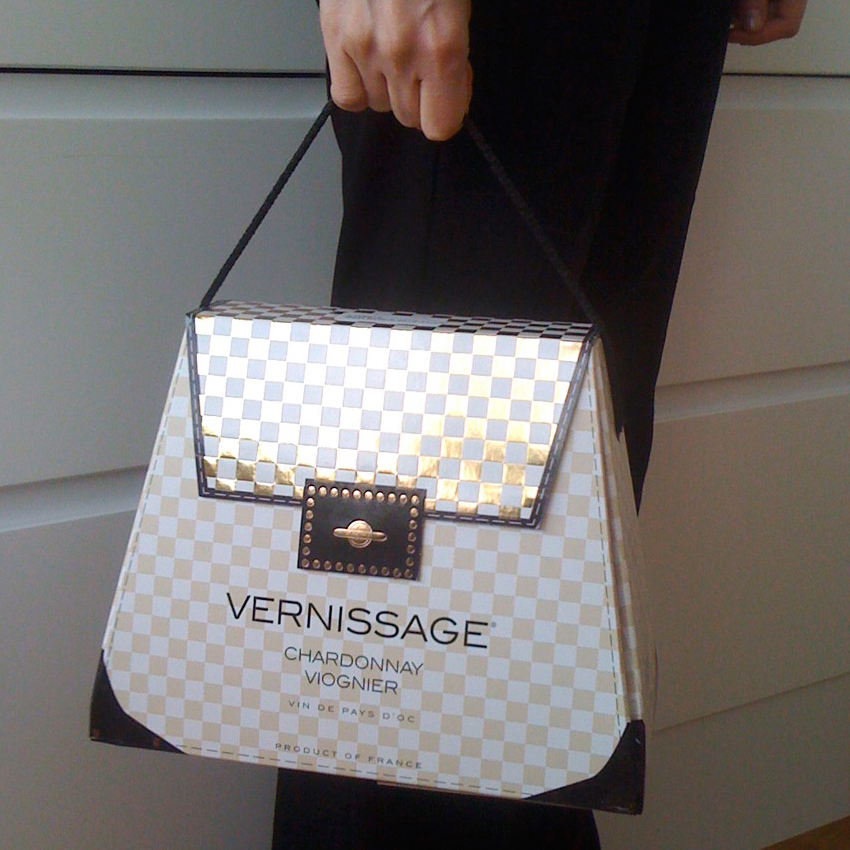