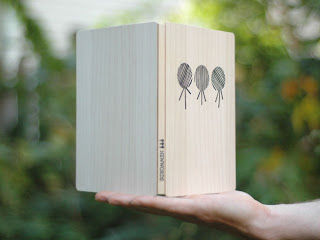 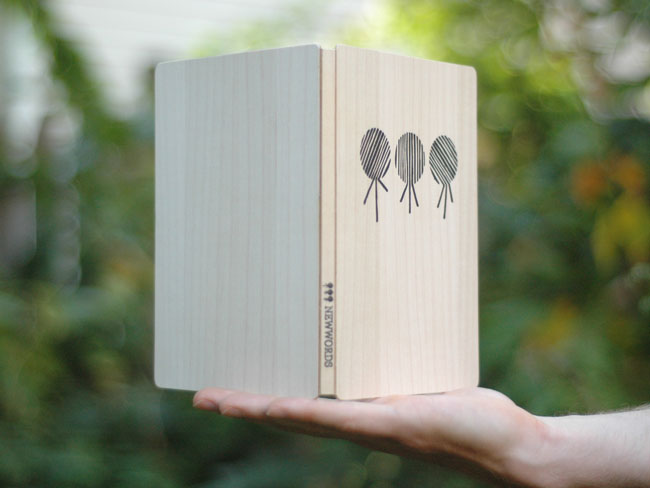 NEWWORDS is the independent film project of Joe Kolean and Chad Vickery. It was released in September 2010 during ArtPrize in Grand Rapids, Michigan. The project consists of 26 short films, one for every letter (example: C for Cellegratonia), each titled a new word created by Kolean and Vickery.

Despite having virtually no budget, after 3 intensive years of production the filmmakers insisted on self-releasing, distributing, and promoting the project. Having wrestled with the costs and benefits of making physical copies of the films, they decided to do an extremely limited DVD release in addition to online distribution.

Kolean and Vickery focused on designing and constructing unique, high-quality packaging and supplemental material. Designed by Trevor Edmonds and constructed by Meghann Rader, the DVD case is made of maple veneer, hand cut, assembled, and stamped. The sleek case includes a simplistic solution for holding the DVD itself, as well as a 24-page booklet.

For more information on the project, a blog, and a store, visit these links: 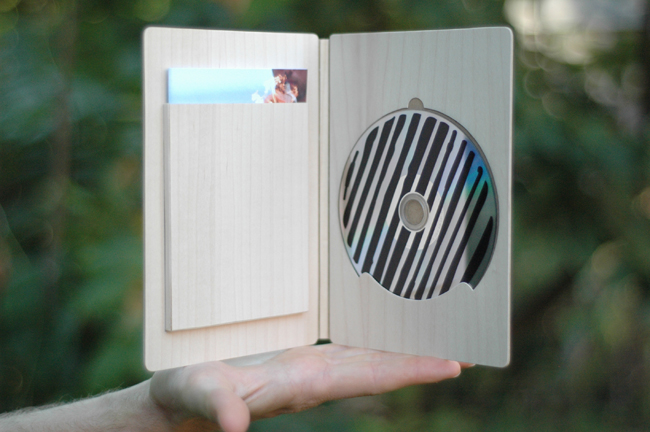 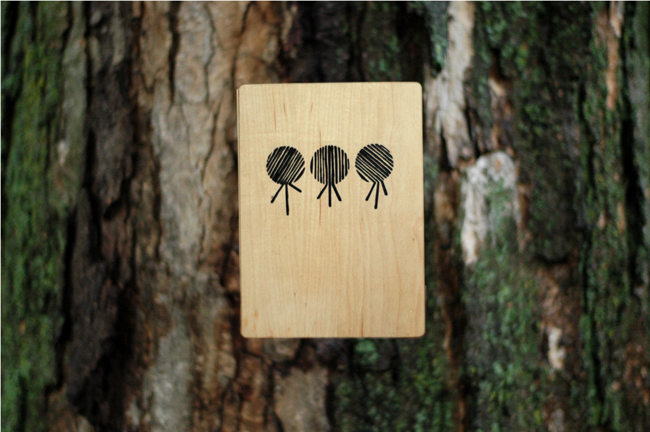 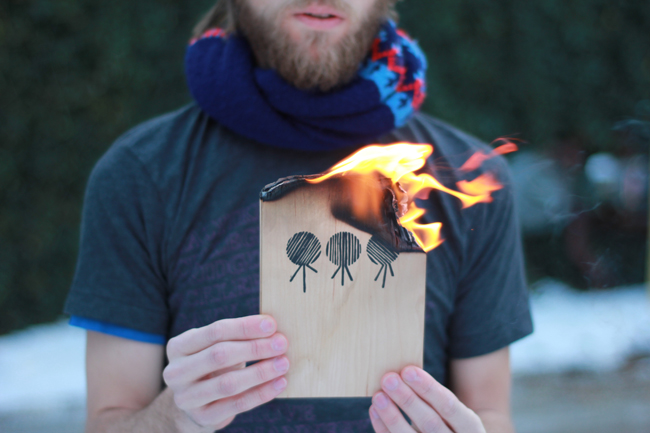