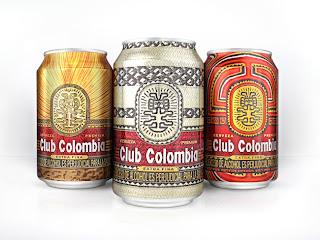 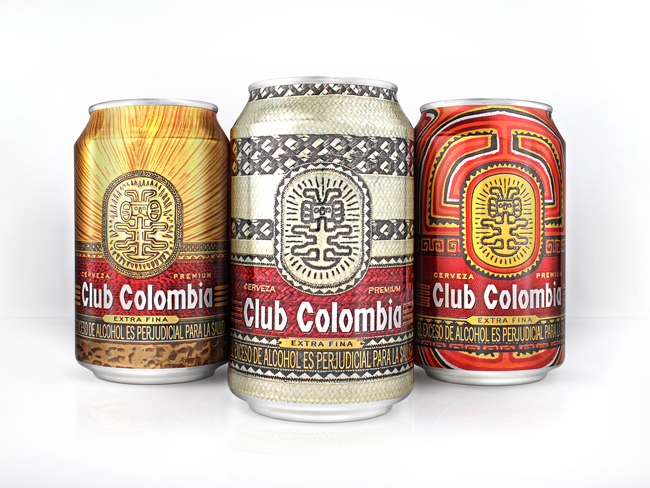 Club Colombia is the best colombian beer since 1961, its high quality has positioned it as the Colombia´s premium beer. Its logotype is a pre-hispanic symbol form Tolima´s heritage, called &die;TUNJO&die;.

Club Colombia has always been concerned about our cultural expressions and its relevance in the Colombian identity. That´s the reason why we made this Ad campaign and series of packaging.

THE QUEST OF LOST PRIDE.

For this idea, we gathered a group of important anthropologists, designers and businessmen, who traveled throughout Colombia with a very special objective: to identify the oldest Colombian handmade techniques, currently in danger of extinction.

Over 52 were found. But taking factors like handmade mastery, economic viability and positive impact on their community into account, only 10 were chosen. Today, these 10 techniques are documented in www.orgulloperdidoclubcolombia.com. There, people will get to know them and choose the three that better represent our National Pride, giving them a chance and not let them die in oblivion.

Club Colombia, along with Fundación Bavaria, will implement a plan to transform these cultural expressions into self-sustained businesses, that will generate work and quality of life in their regions. 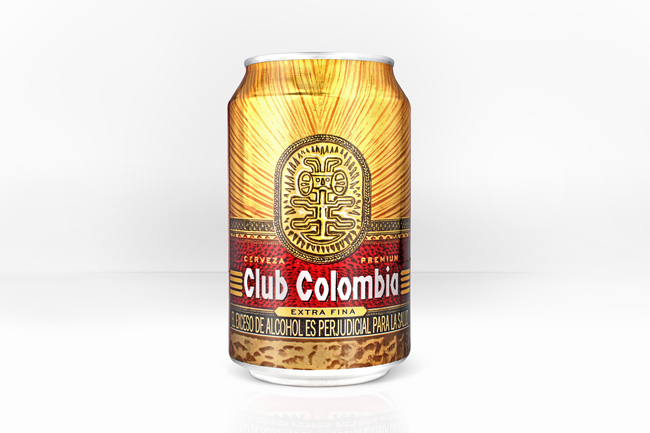 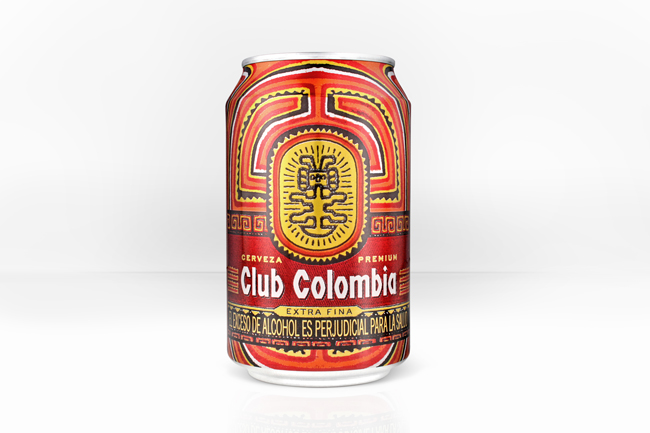 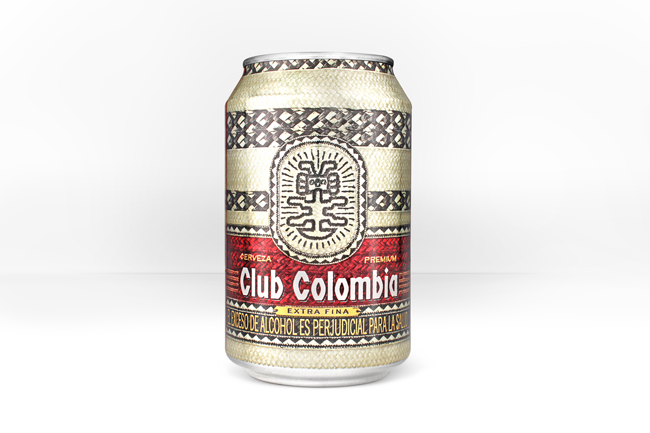