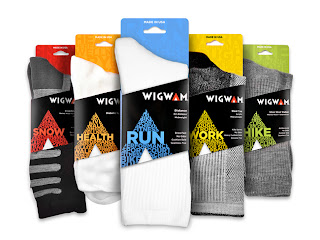 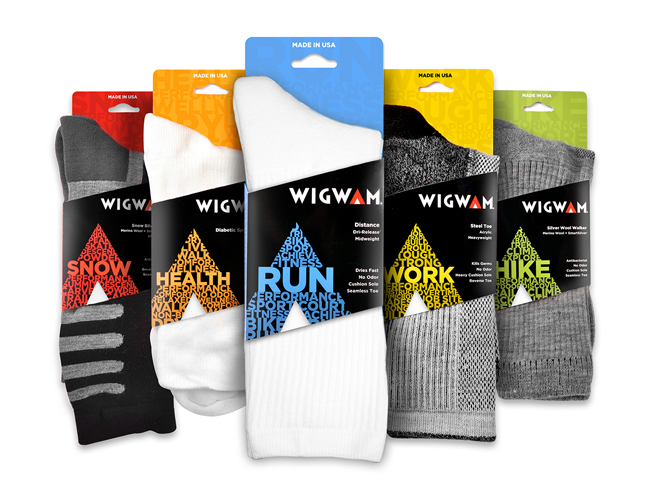 Family-owned and American made, Wigwam Mills has been making socks in Sheboygan, Wisconsin since 1905.

The previous packaging, also designed by MSLK, sought to present Wigwam as an all-American, family-owned brand with offerings for everyone. Despite an initial success, new competitors entered the market, causing Wigwam’s packaging to no longer stand out as they once had.

With over 200 SKUs, the challenge was to reinvigorate the brand, create instant appeal, and stand apart from the competition. MSLK’s strategy was to recast Wigwam as a modern brand with the following goals:

1) Convey performance
2) Use asymmetry to communicate movement
3) Focus information on activities and benefits
4) Leverage Wigwam’s triangle/teepee as the brand essence.

Wigwam has already incorporated MSLK’s new branding into many of their promotional efforts, including their website, sales catalog, retail displays, race collateral, trade shows, and their traveling van. The new packaging will be unveiled at high-end sport retailers nationwide in the Spring of 2012.

A short promotional video of MSLK’s process can be viewed here: http://mslk.com/reactions/wigwam-2012-rebranding-case-study/ 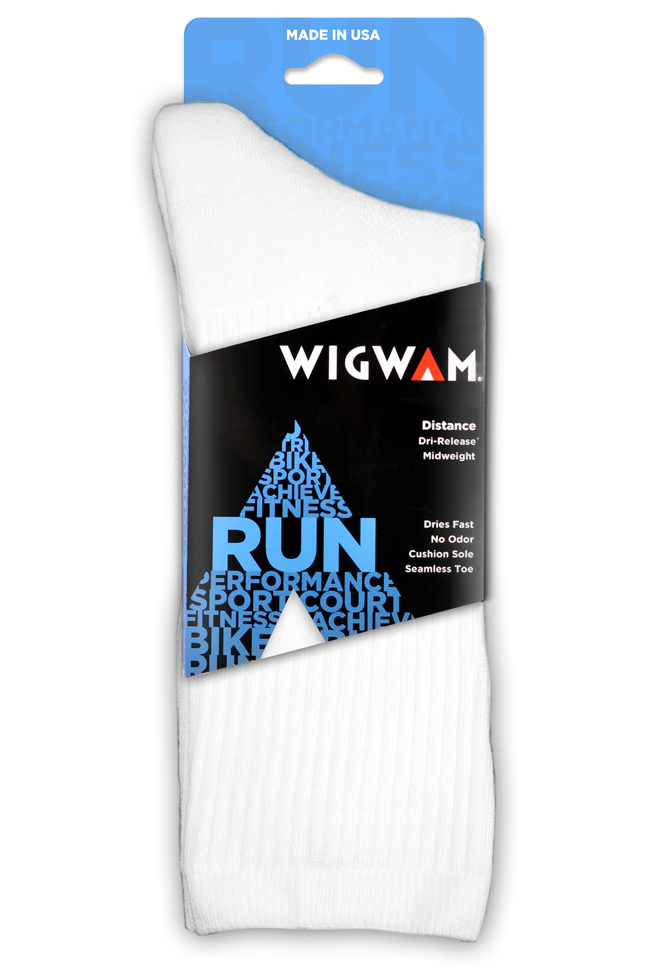 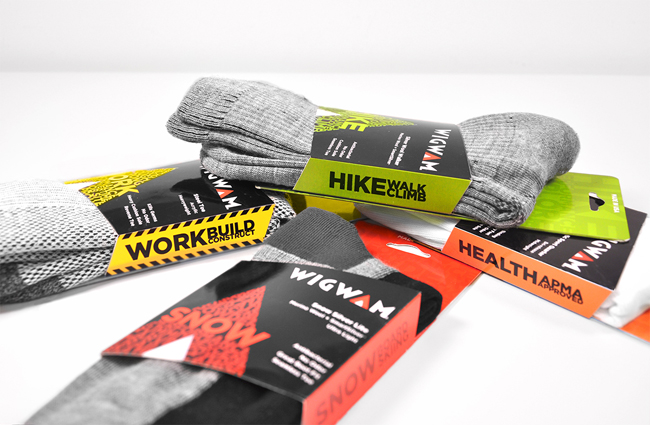 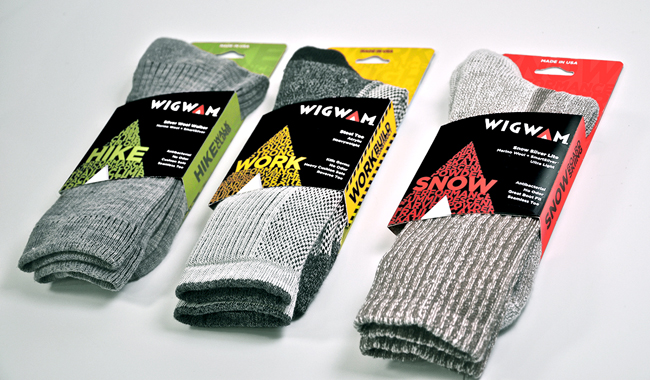 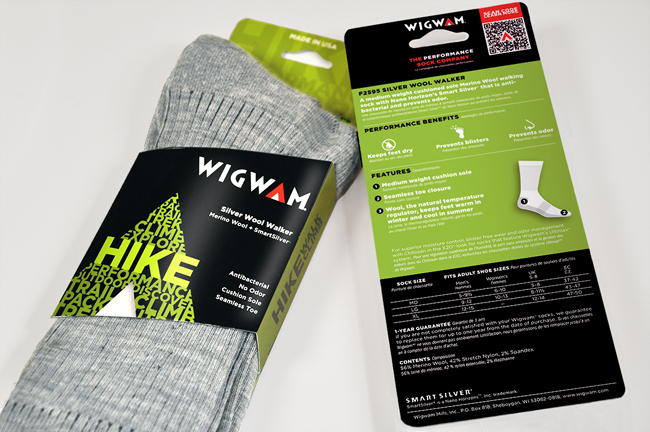 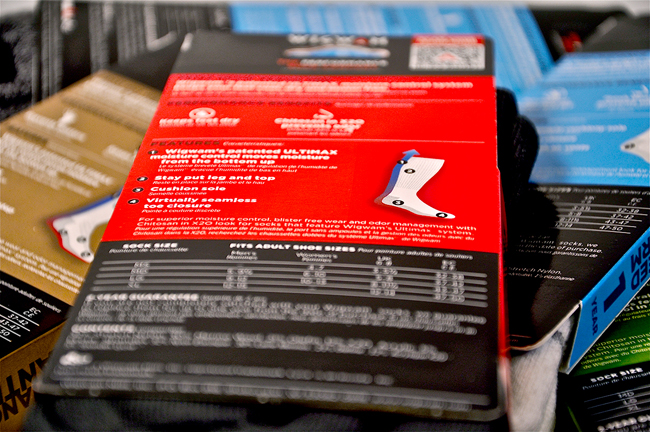