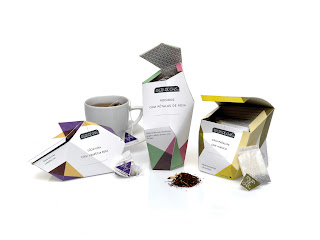 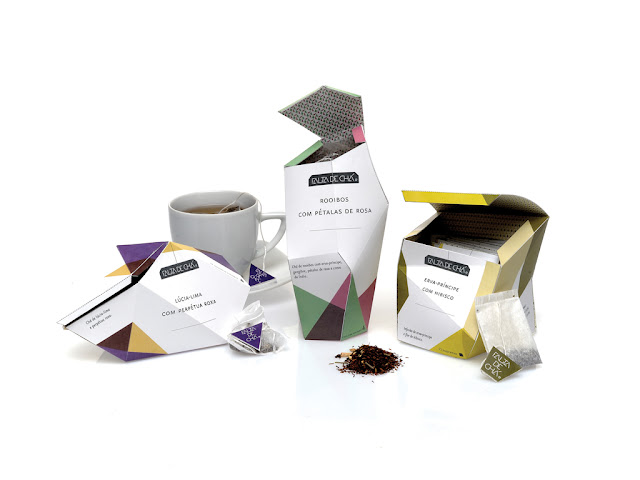 Background information
Throughout the process of evolution of species, the human gesture has gone through various stages of development.

As a result of technological growth, it has been giving a progressive “abandonment” of the hand, progressively decreasing the role played by this organ. André Leroi-Gourhan on his book “Gesture and Speech” talks about a problem of “regression of hand” as incredibly worrying, since it’s related to brain’s recession itself.
This project aims to make a reflection about this issue of “unhandling”, having the packaging design as primary tool. Starting from the idea of awareness of the gesture, i tried to create a container that potentiates a new mode of human-object interaction, that goes beyond mere functional and aesthetic use of the package, and provides a sensory experience to the user.

The brand
To give substance to the project, I’ve created a tea brand that goes by the name of Falta de Chá, which means “Lack of Tea”. This designation sets a tone of fun and informal brand that plays with this Portuguese expression used to refer to lack of education. The allusion to such an expression appears on the one hand, the logic of naming a brand that comes to supply a desire to consumption of tea, but also in order to suggest the idea that if people consume the brand, will be polishing up, like “educating themselves.”

This project had a special feature at Young Package 2012 competition as “Works Worth Mentioning”. 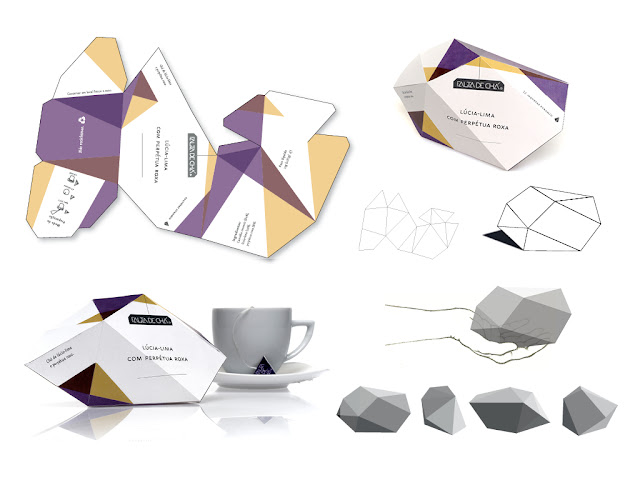 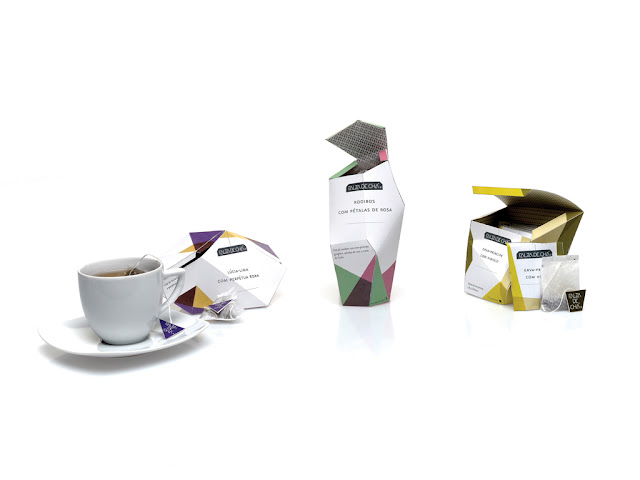 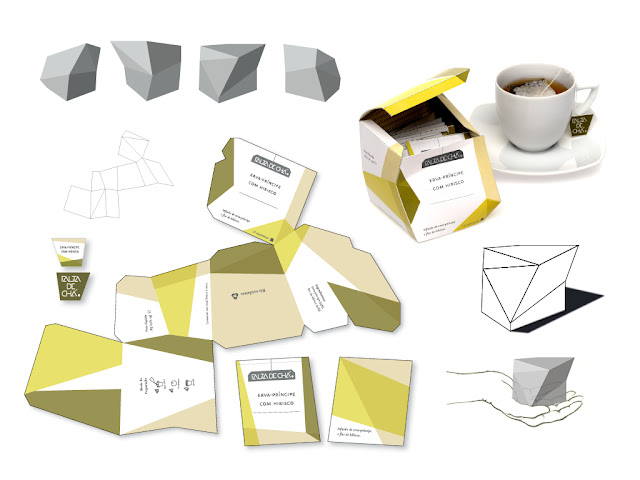 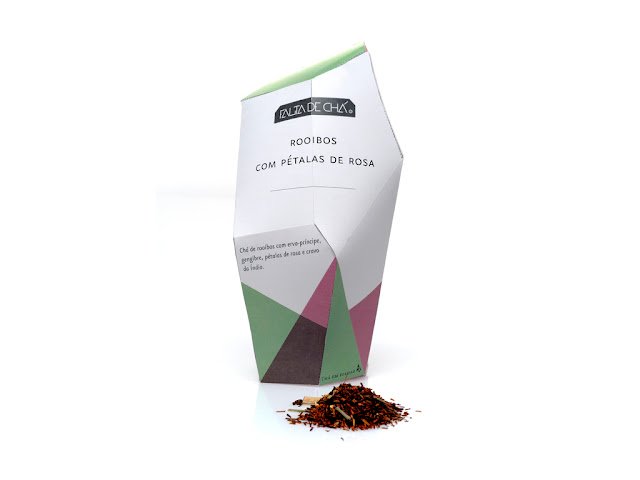 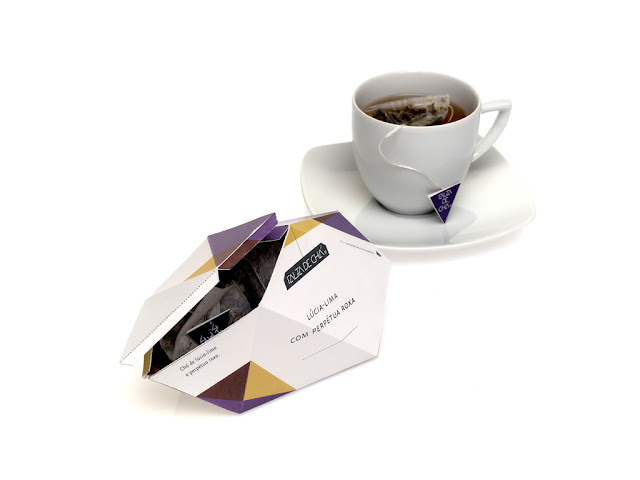 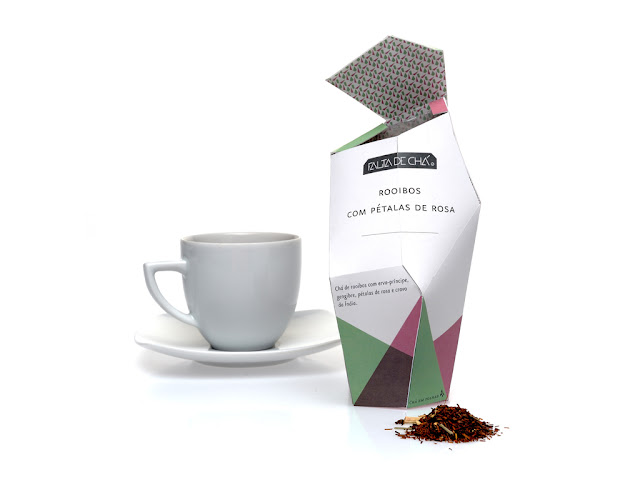 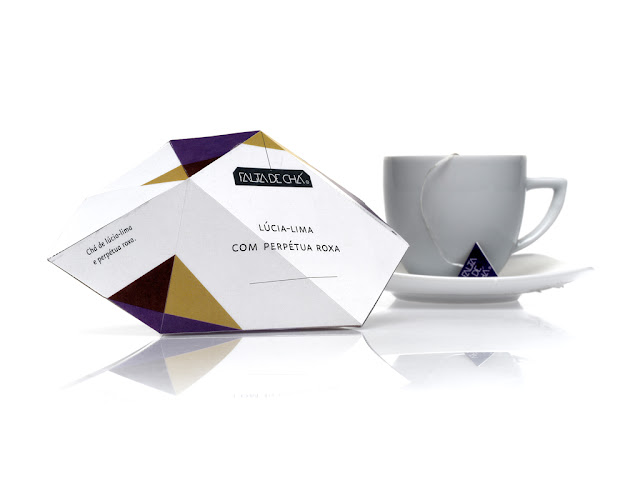 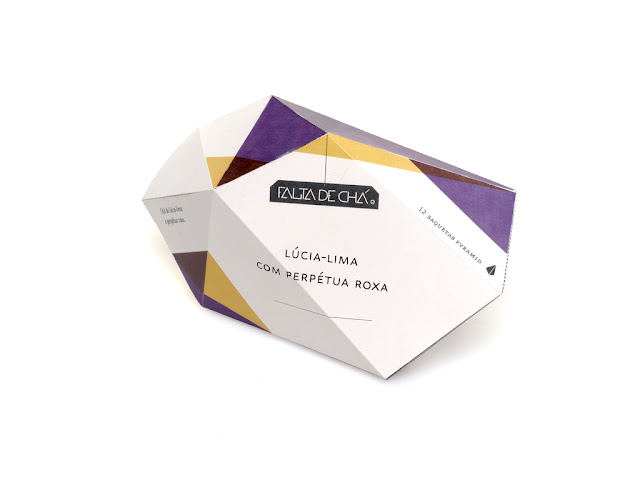 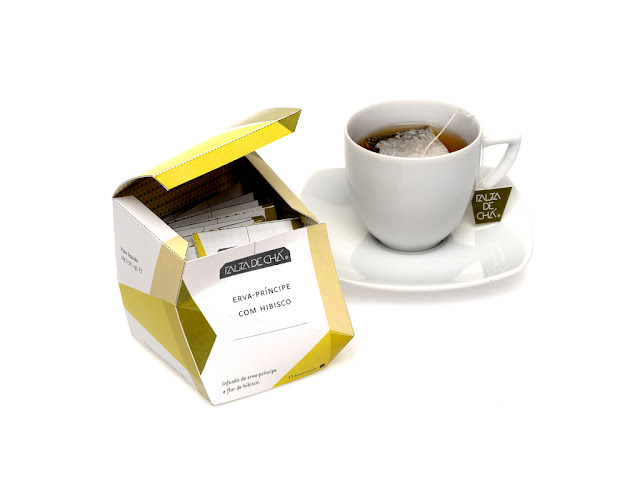 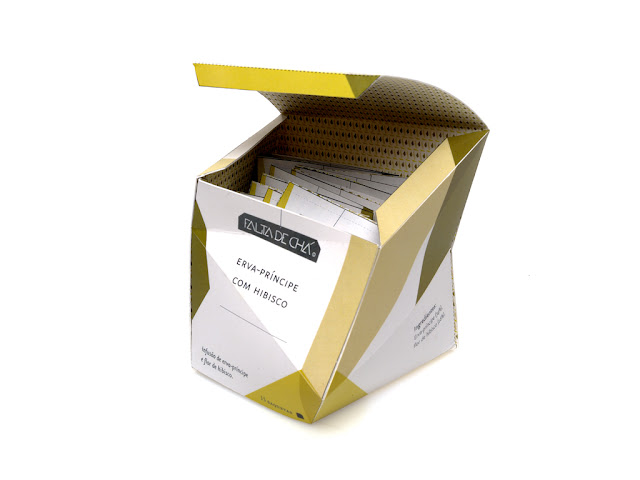 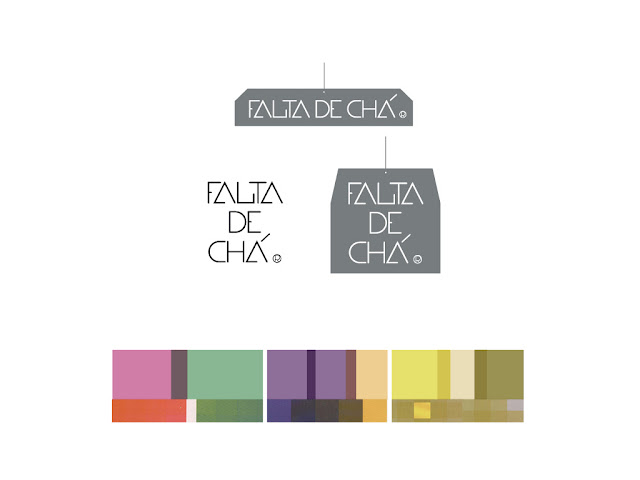 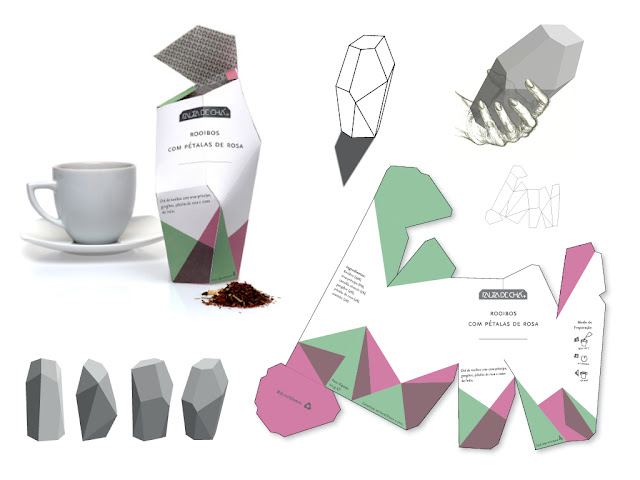