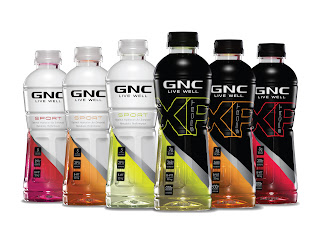 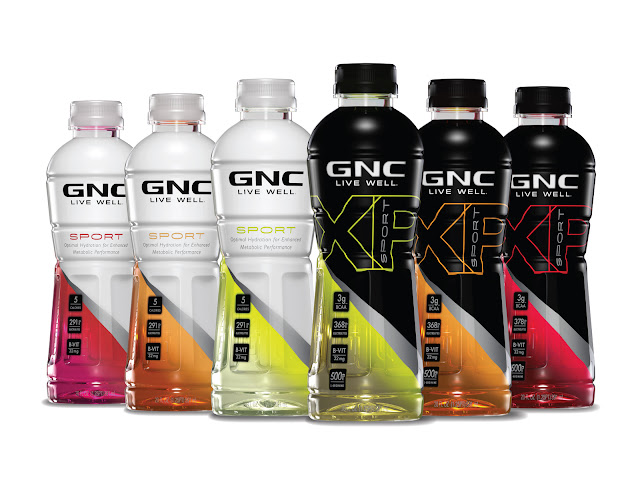 Shadow Beverages partnered with GNC to develop a new line of high-potency functional beverages, with the goal of taking the brand out of the GNC store and into mainstream stores.

Its launch in the Southwest achieved a staggering 70% distribution in just fifteen weeks, exponentially faster than a leading competitor’s launch in the same market. The line is rapidly gaining acceptance in new channels, establishing credibility with savvy consumers, and stealing market share with both hands. 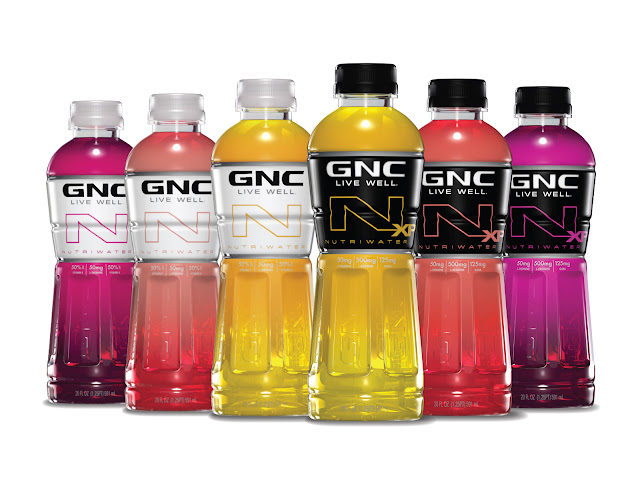 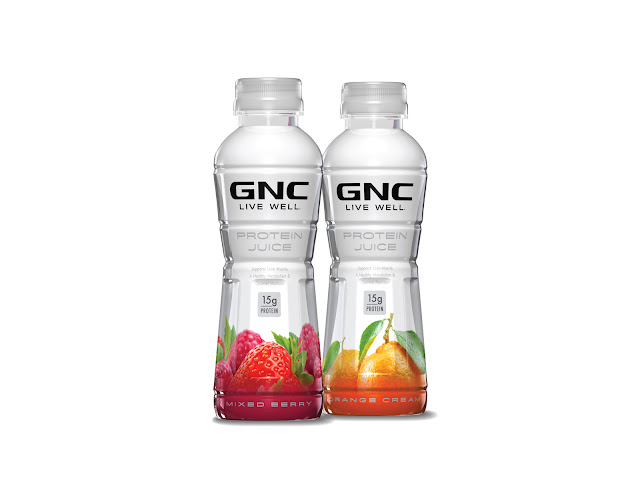 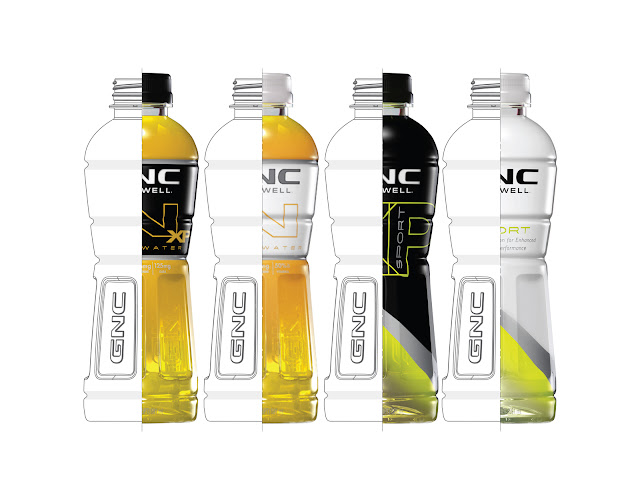 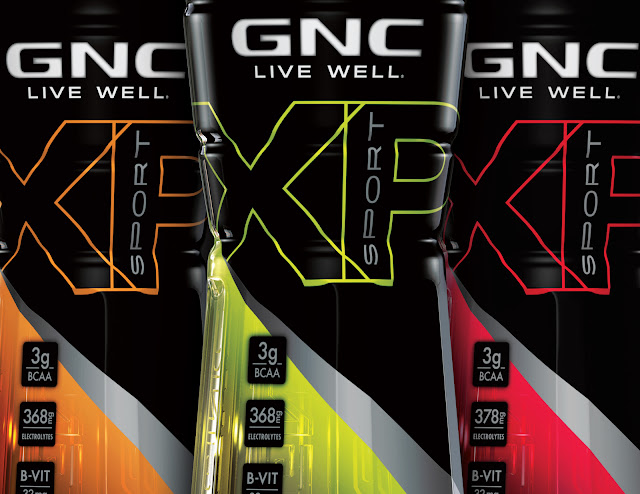 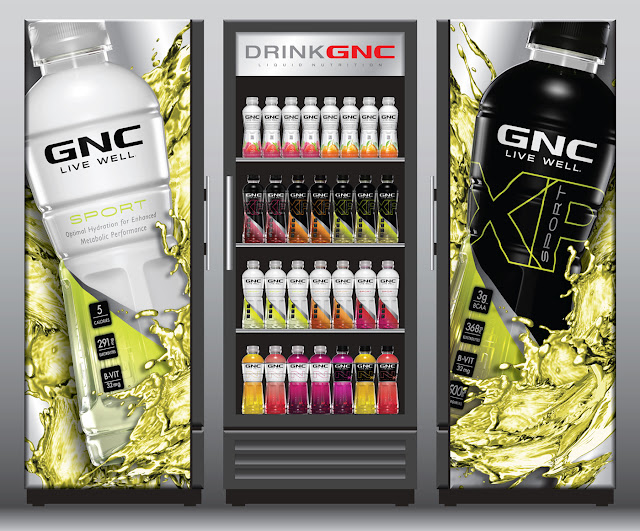